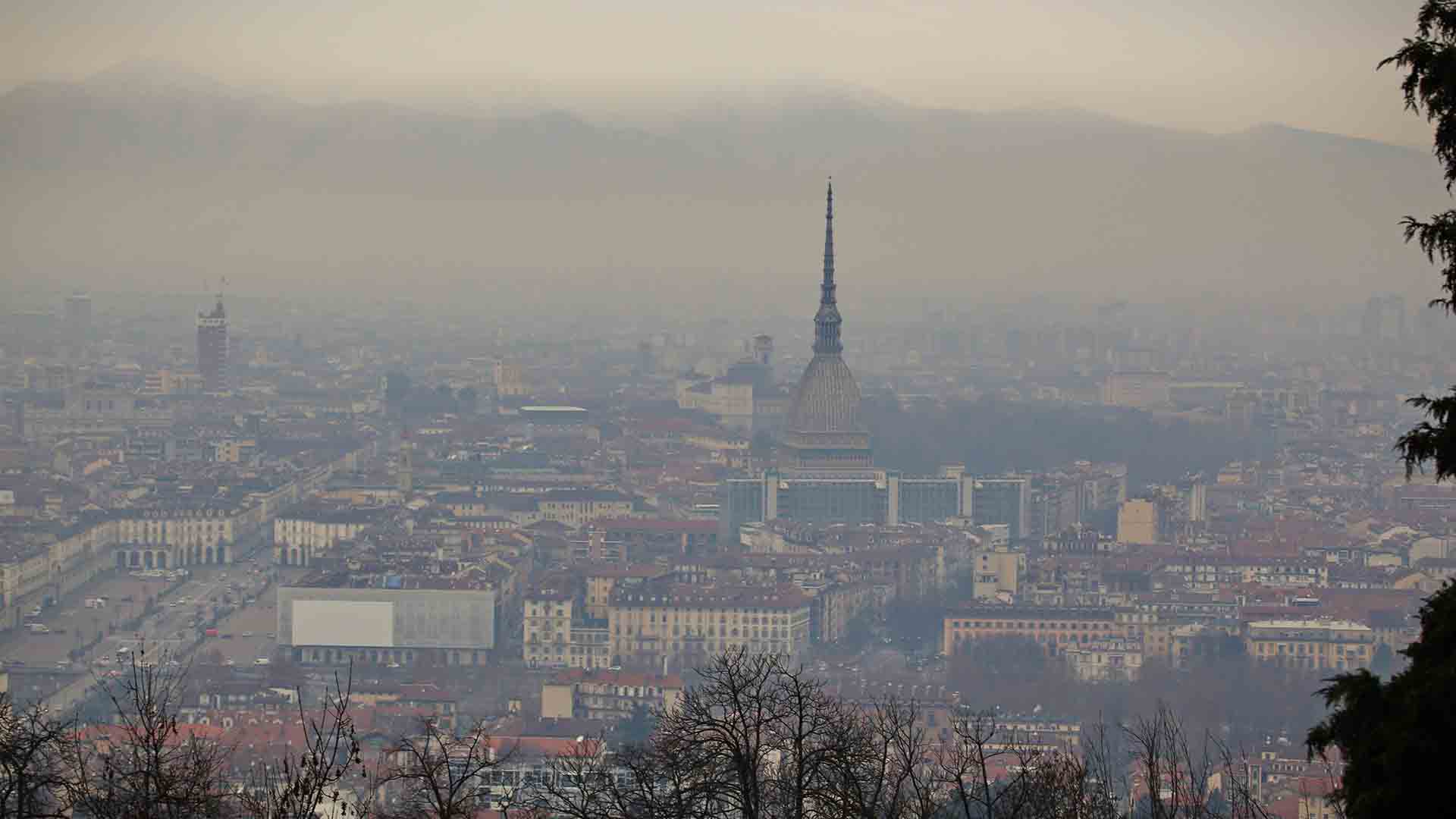 Exposure to high levels of air pollution could increase the chances of dying from COVID-19. That’s according to the results of a new study.

By analysing coronavirus fatalities in 66 administrative regions in Italy, Spain, France and Germany, scientists found that of the 4,443 deaths, 3,487 were in five regions in northern Italy and central Spain.

Data shows these regions – which include the cities of Milan, Bologna, Turin, Venice and Madrid – are main nitrogen dioxide hotspots over Europe. The combination of pollution, surrounding mountain ranges and weather conditions make it difficult for dirty air to disperse from urban areas. 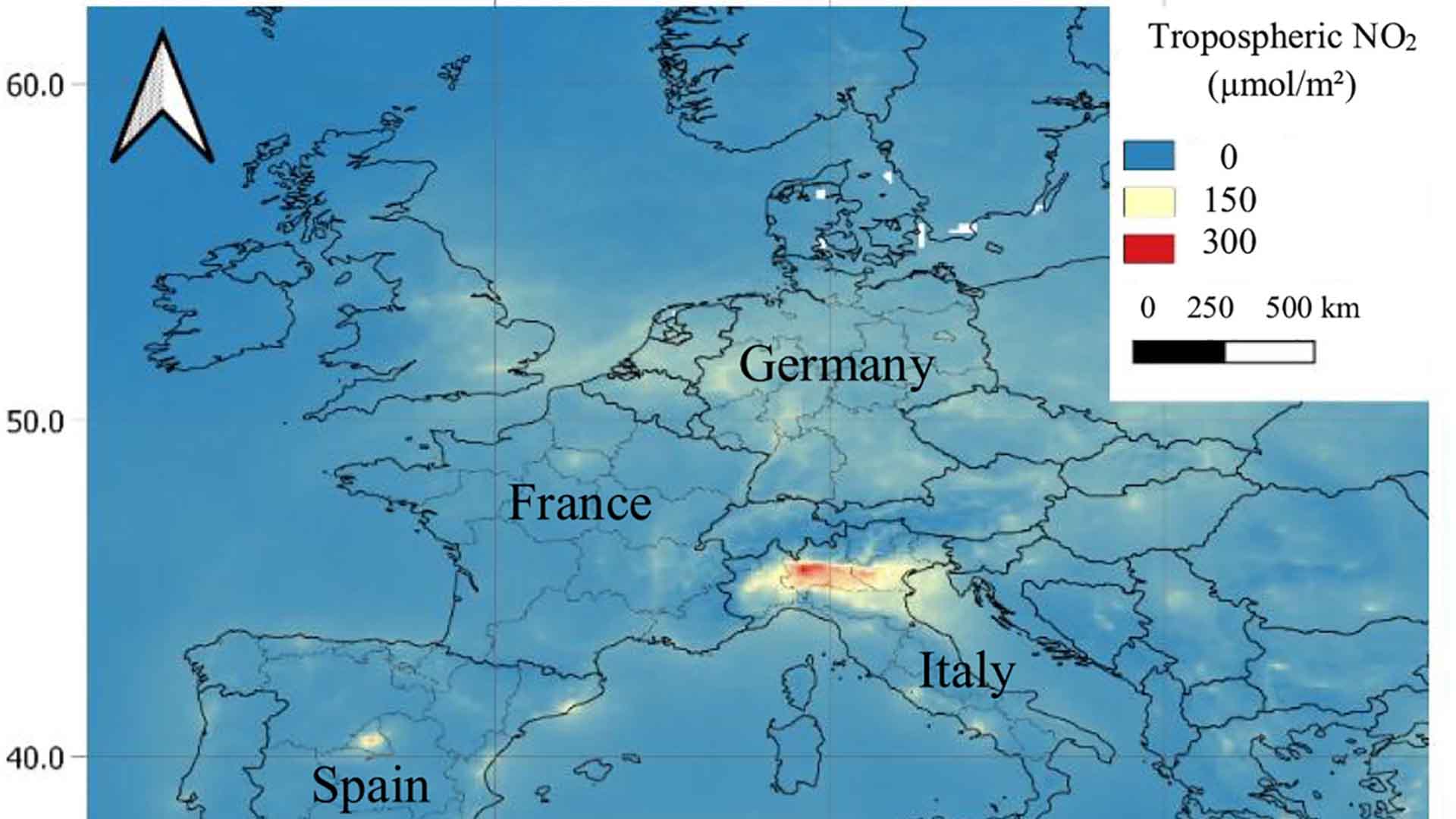 Yaron Ogen, a researcher at the Martin Luther University in Germany, said: “These results indicate that the long-term exposure to this pollutant may be one of the most important contributors to fatality caused by the COVID-19 virus in these regions and maybe across the whole world.”

Earlier studies showed that exposure to nitrogen dioxide causes inflammation in the lungs. This latest research suggests that topography and atmospheric conditions could also play a part in the death rate.

Ogen continued: “Poisoning our environment means poisoning our own body and when it experiences a chronic respiratory stress, its ability to defend itself from infections is limited.”

‘This new study is worrying’ 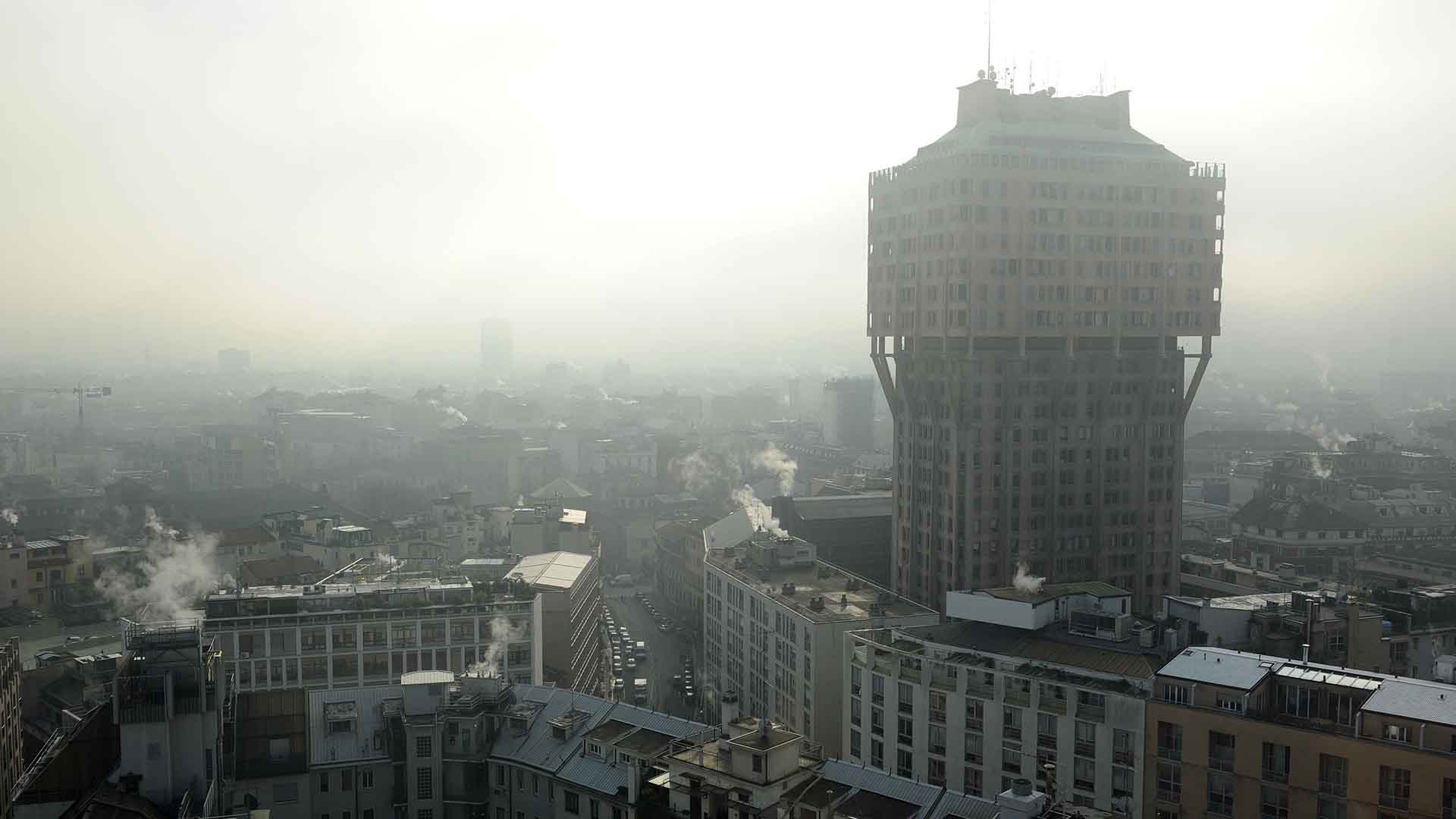 Jenny Bates, an air pollution campaigner at Friends of the Earth, told the Guardian: “This new study is worrying. We know nitrogen dioxide is a toxic gas that inflames the lining of the lungs and reduces immunity to lung infections, so it may not be surprising that people who have suffered in areas with high levels of nitrogen dioxide could be more susceptible to coronavirus.

“This is all the more reason to keep traffic and pollution levels down as much as possible now and get out of this terrible situation with a view to fewer but cleaner vehicles on the road.”

These findings are backed by similar studies across the world. Research in the United States suggests COVID-19 death rates increase by around 15 percent in areas with even a small increase in fine-particle pollution levels.

Air pollution in the UK has dropped dramatically since lockdown measures were enforced in March. Some cities have seen a 60 percent fall in airborne nitrogen dioxide.