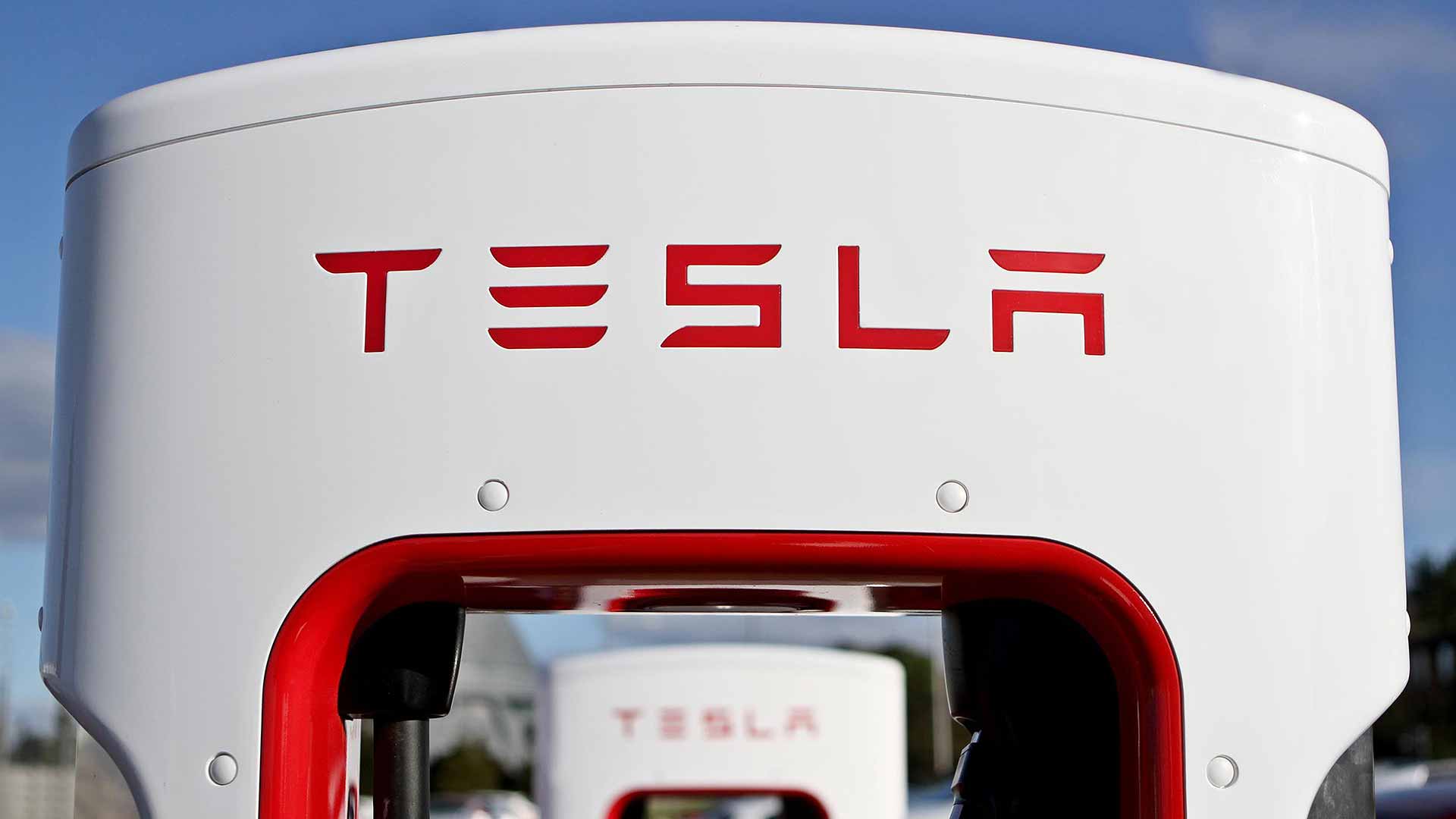 Tesla has applied to the British energy market governing body for a licence to generate electricity in the UK.

The electric car company filed the application on Tuesday 28 April.

Tesla is well known for its electric cars but also has a growing solar panel and battery energy storage business.

In North America, it even sells solar roof tiles.

Sky News revealed details of the application, adding it is not clear why Tesla applied to the Gas and Electricity Markets Authority for the licence.

Tesla has previously built a huge lithium ion battery for the Australian state grid, in response to blackouts in 2016.

Chief executive Elon Musk bet the company would install the battery within 100 days of the $50m contract being signed, or it would be given for free.

You could buy this rare Tesla Roadster heading to auction