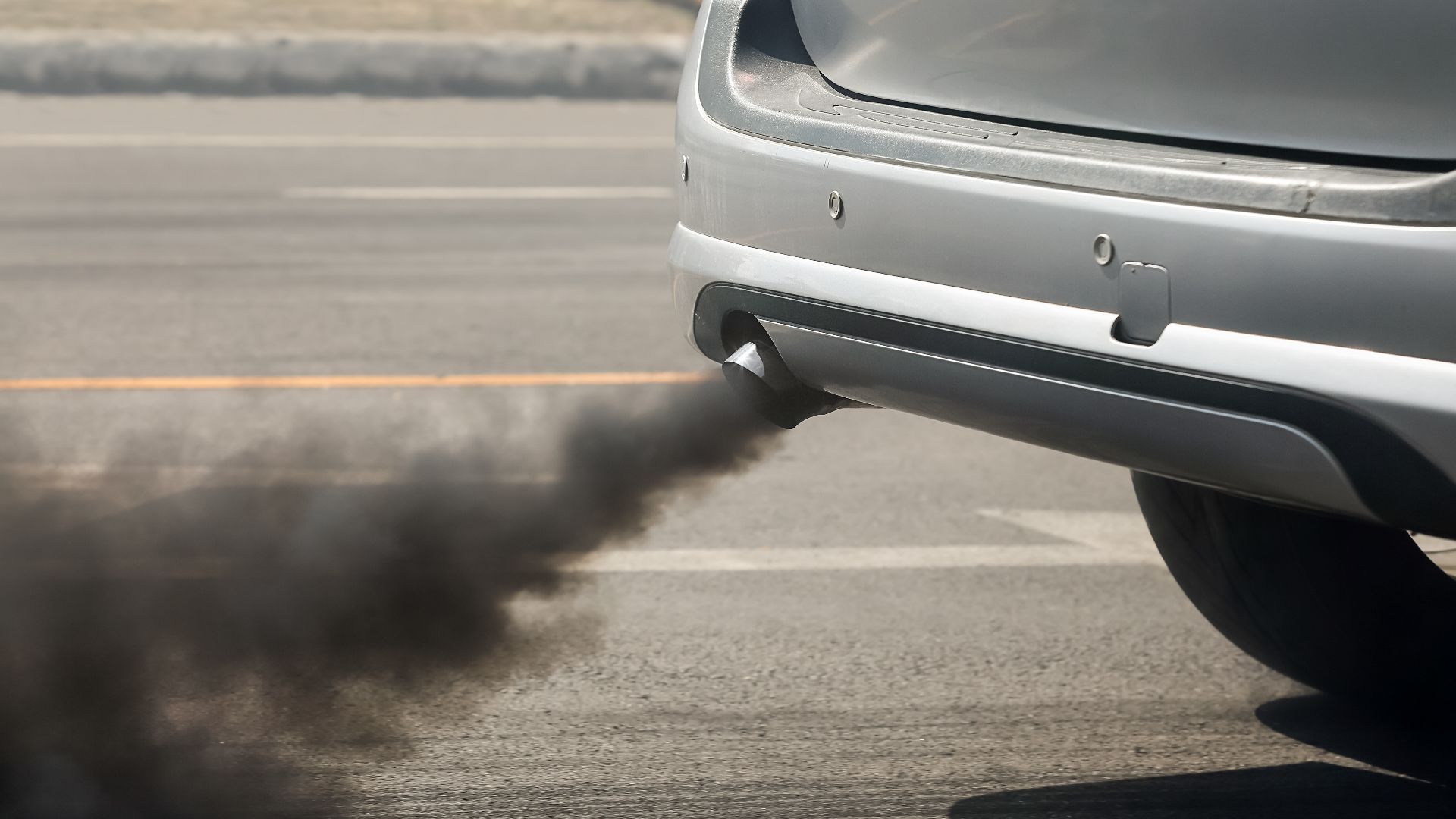 Lighting a candle for some added cosiness this winter could be tantamount to firing up a diesel generator in your front room. That’s according to scientists at Copenhagen University, who have been investigating what else candles emit other than light and homeliness.

Joining the obvious dangers of fire are particles that reportedly cause more damage than the nitrogen oxide fumes from a diesel car engine. Yes, the very same NOx fumes that have so dominated newsrooms and courtrooms alike in recent years. Is this candlegate?

All joking aside, the scientists conducted tests on mice involving continuous exposure to the candles as they burned. Effects found included ageing on chromosomes in the lungs, lung inflammation and arteriosclerosis. The lead author of this study, Professor Peter Møller, reckons the issue of what these candles and other home combustibles emit is under-researched.

It seems to be a mostly Danish issue, however. The Danes burn more candles than any other country on Earth, according to Professor Lars Gunnarsen, who sits on the scientific advice committee for the Danish Health Authority. 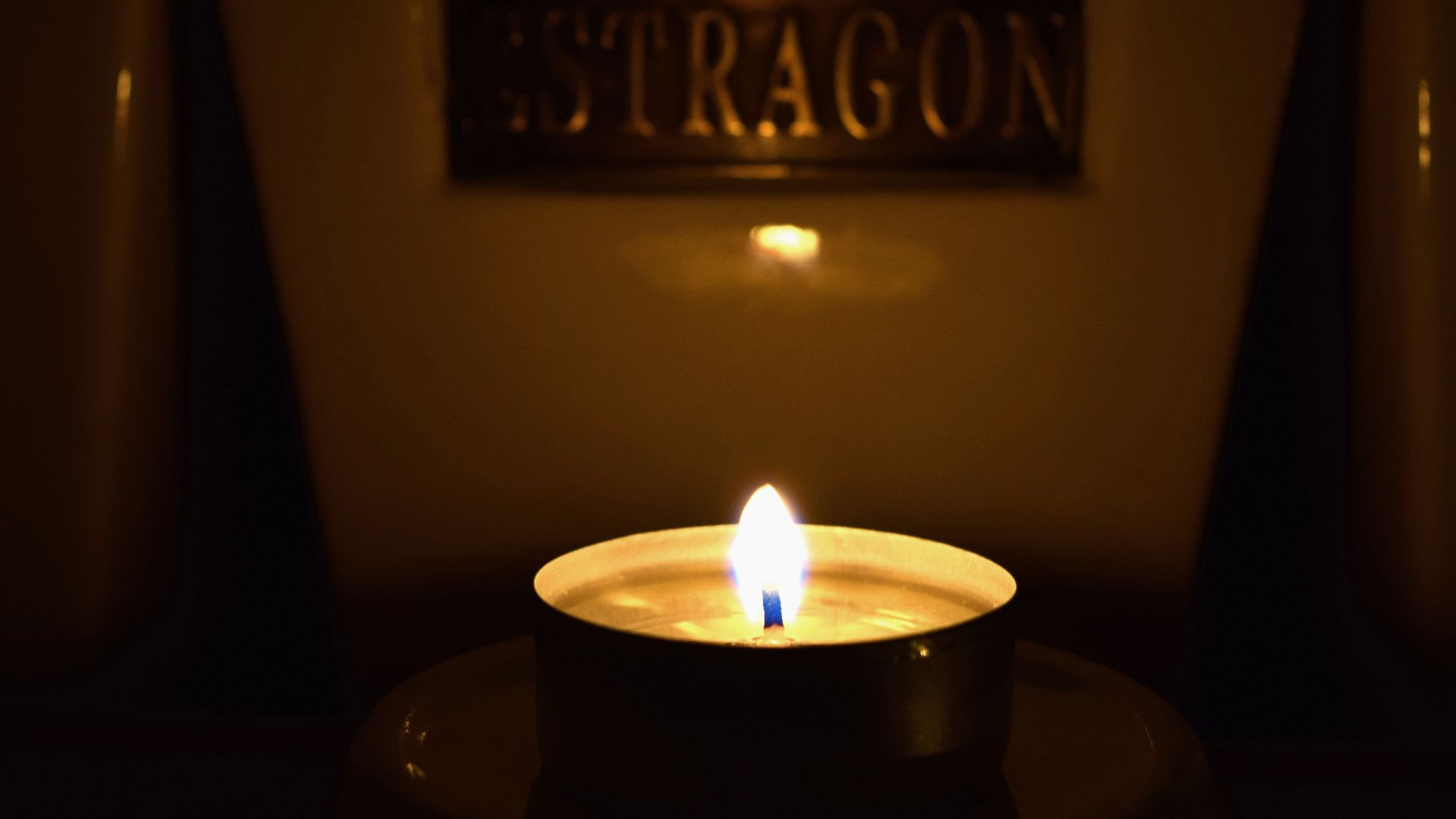 House fire rates seem to jump in the region around this time of year, too. The numbers seem to correlate with this ‘hygge’ period – an originally Danish but now Europe-wide cultural phenomenon of cosiness and snuggling. “We have lots of candles inside homes so we can hygge; it is something we have done forever. But people do stupid things,” said Mads Dalgaard of the Danish emergency management agency BRS.

“Hygge is a wonderful thing… but beware of candles.”

Well, we’ve been warned. Not only can fashionable scented candles start fires, but they can also attack your lungs more aggressively than a dirty old diesel. Beware that the ambience isn’t all you’re basking in this Christmas.