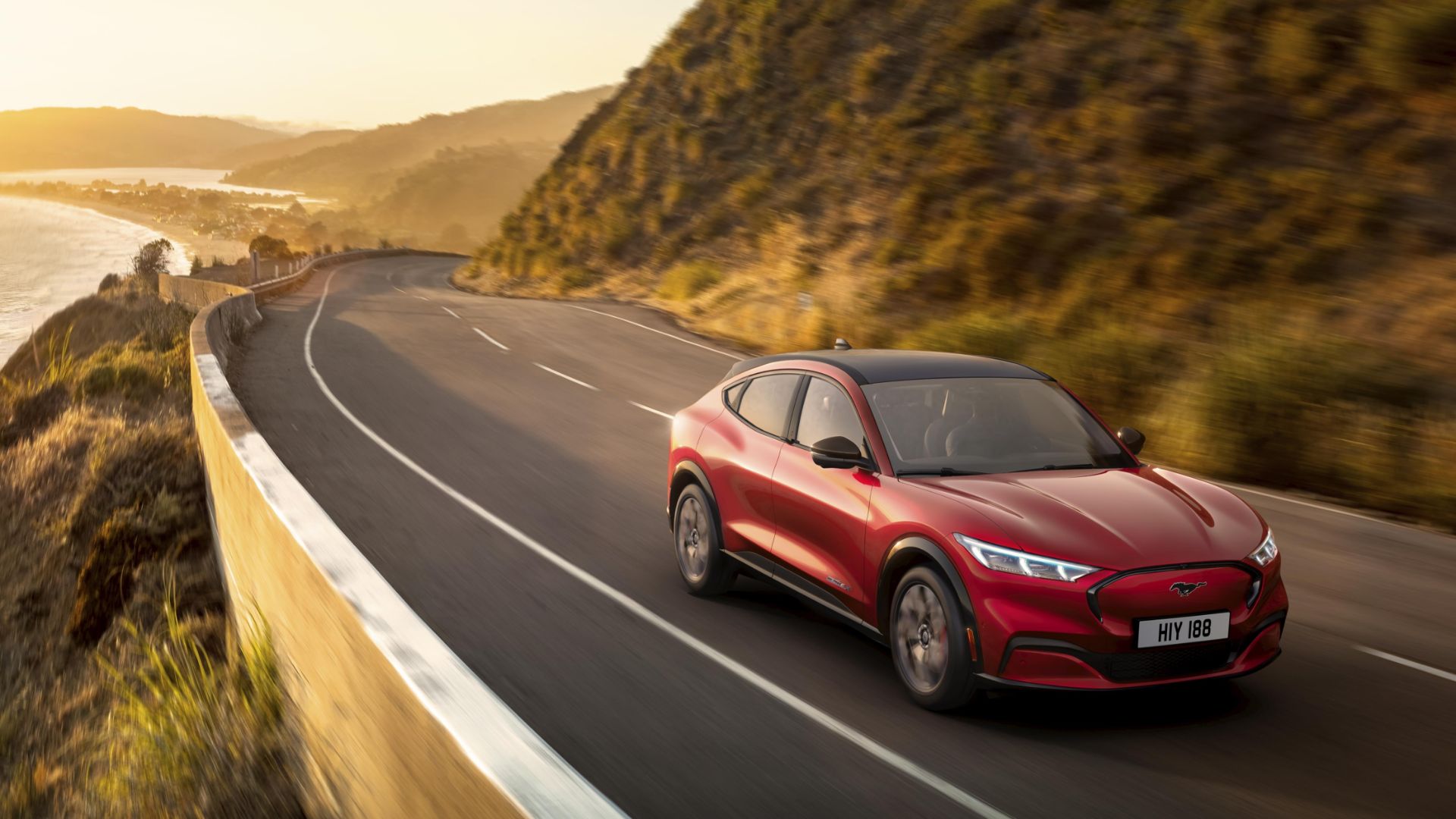 The State of California will no longer buy vehicles solely powered by internal combustion engines, says the California Department of General Services (DGS).

Exceptions will also be made for some public safety vehicles – where suitable electrified alternatives aren’t available for the specific use case. 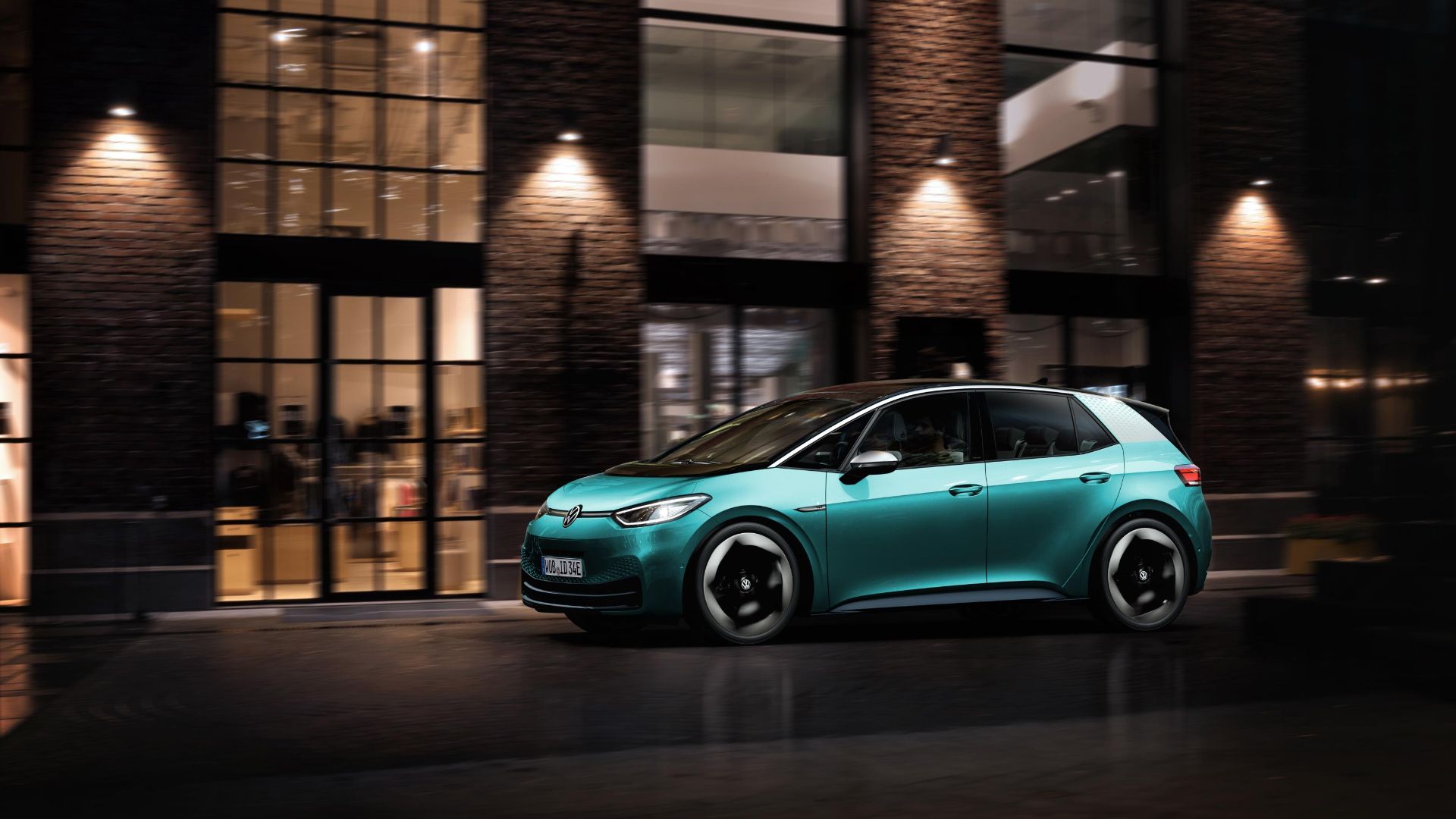 The ‘no non-hybrids’ rule is effective now. As for compliance with the California Air Resources Board (CARB) rules, that will come in on January 1, 2020.

California has its own standards for fuel economy, that are more strict by comparison with the rest of the United States. Only Ford, Honda, Volkswagen and BMW are on board with these fleet-average standards, over and above the more relaxed national rules. 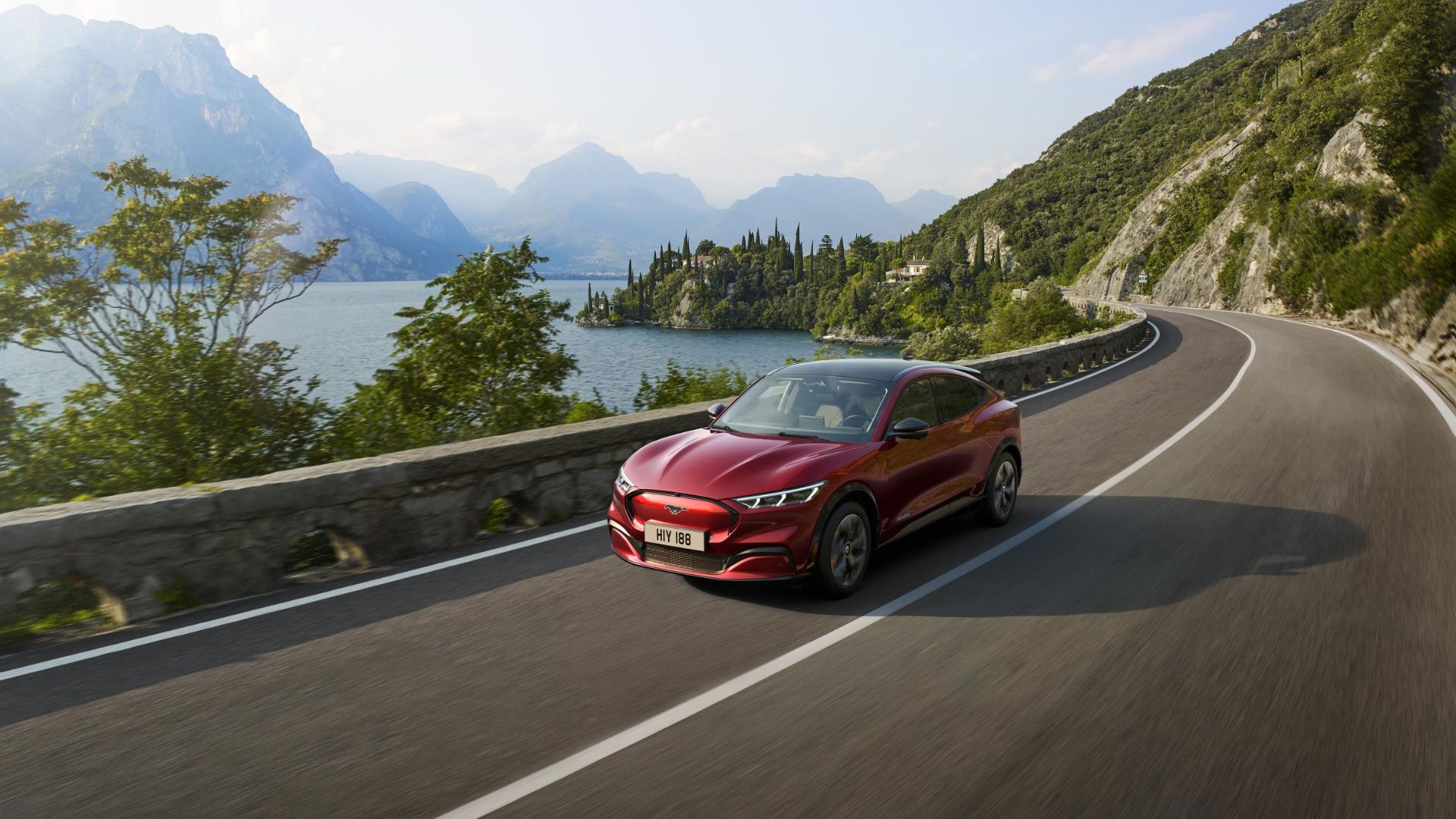 It’s estimated that around $74 million was spent on fleet purchases in 2018 by the state of California. Of that, ‘non-compliant’ marques like Chevrolet, Fiat-Chrysler and Toyota made up over $40 million.

Even though all of these marques will have low and zero-emission / fuel consumption vehicles under their umbrellas, they won’t be part of the Californian new car fleet next year. Why? Because they’ve chosen to follow nationwide standards, not California’s – a move for which all have been criticised.

Compliant Ford, meanwhile, made up $18 million of that California state spend. It could stand to win big, as a vacuum of sorts opens for 2020 and beyond.

Indeed, could the state of California be the first big buyer of the new all-electric Ford Mustang Mach-E? It looks possible.

In 2018, the Californian fleet had a six percent figure for fleet BEVs and plug-in hybrids. Big changes are to come, then – and fast…