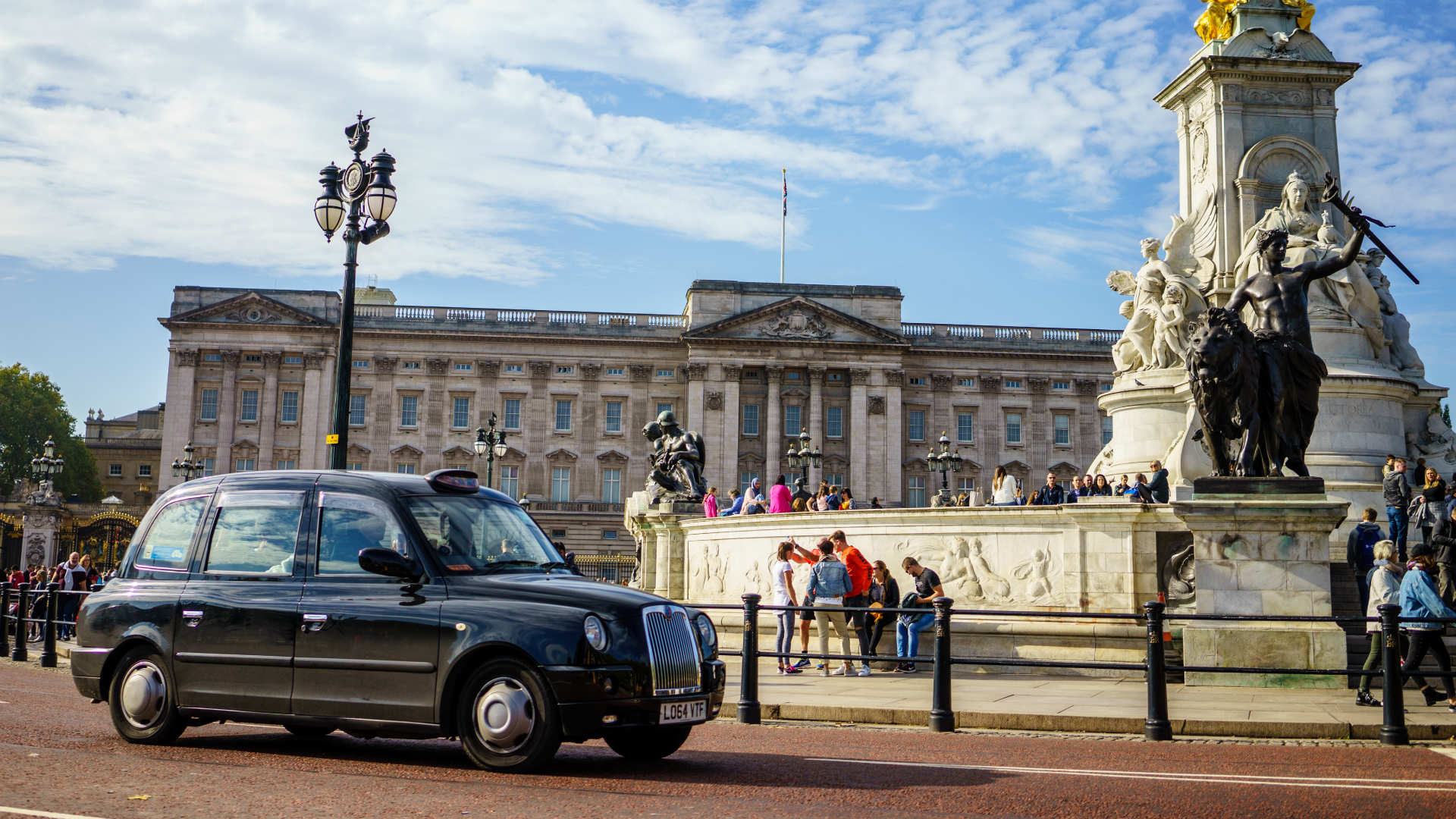 Buckingham Palace is the UK’s most dangerous landmark to drive past. That’s according to new research conducted using data from a road safety charity.

Using traffic accident statistics gathered between 2013 and 2018, the monarchy HQ is one of three London landmarks to appear in the top ten – the others being the Houses of Parliament and St. Paul’s Cathedral.

If the Queen was in residence at the right time, Her Majesty would have witnessed 203 accidents over the three-year period – that’s an average of 34 accidents a year.

Select Car Leasing, the company behind the study, puts this down to a “glut of tourists, cabbies, private vehicles and cyclists”. It’s also claimed that the roads around Buckingham Palace are “fast-becoming a hotbed of road accidents”.

Somebody ought to warn the Queen. 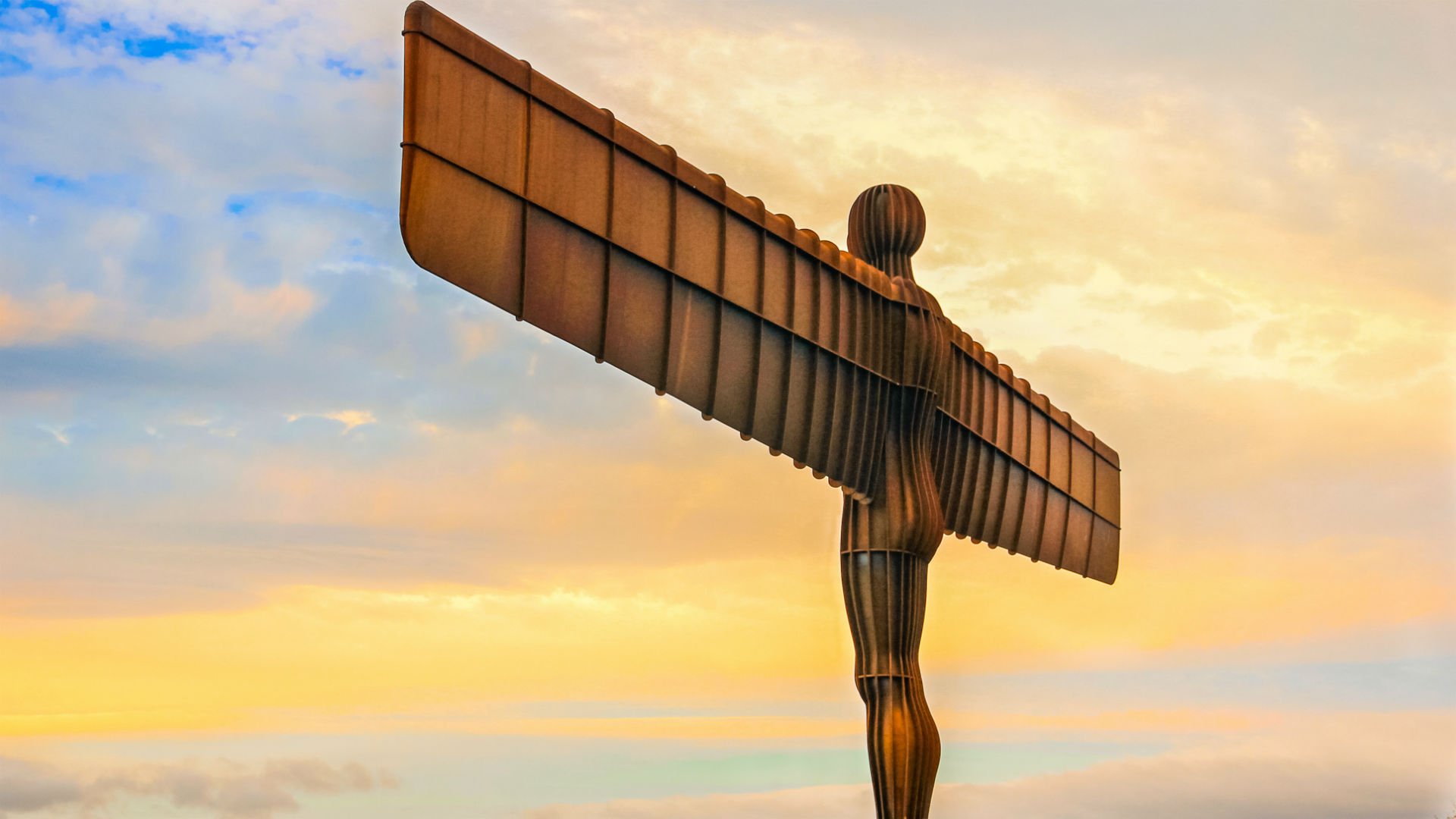 The leasing company used the Think! crash map to count the number of accidents within 10 metres of 50 of the UK’s most popular landmarks.

Only three of the landmarks in the top ten are adjacent to what you’d call a fast road. This suggests a number of the accidents are low-speed collisions, caused by inattentive drivers and ‘rubberneckers’.

Top 10 most dangerous landmarks to drive past

As part of the research, Select Car Leasing also looked into the accidents around the Tottenham Hotspur Stadium in London.

That’s a 39 percent rise in traffic accidents, presumably as a result of construction traffic and people stopping to take a look at the new stadium. 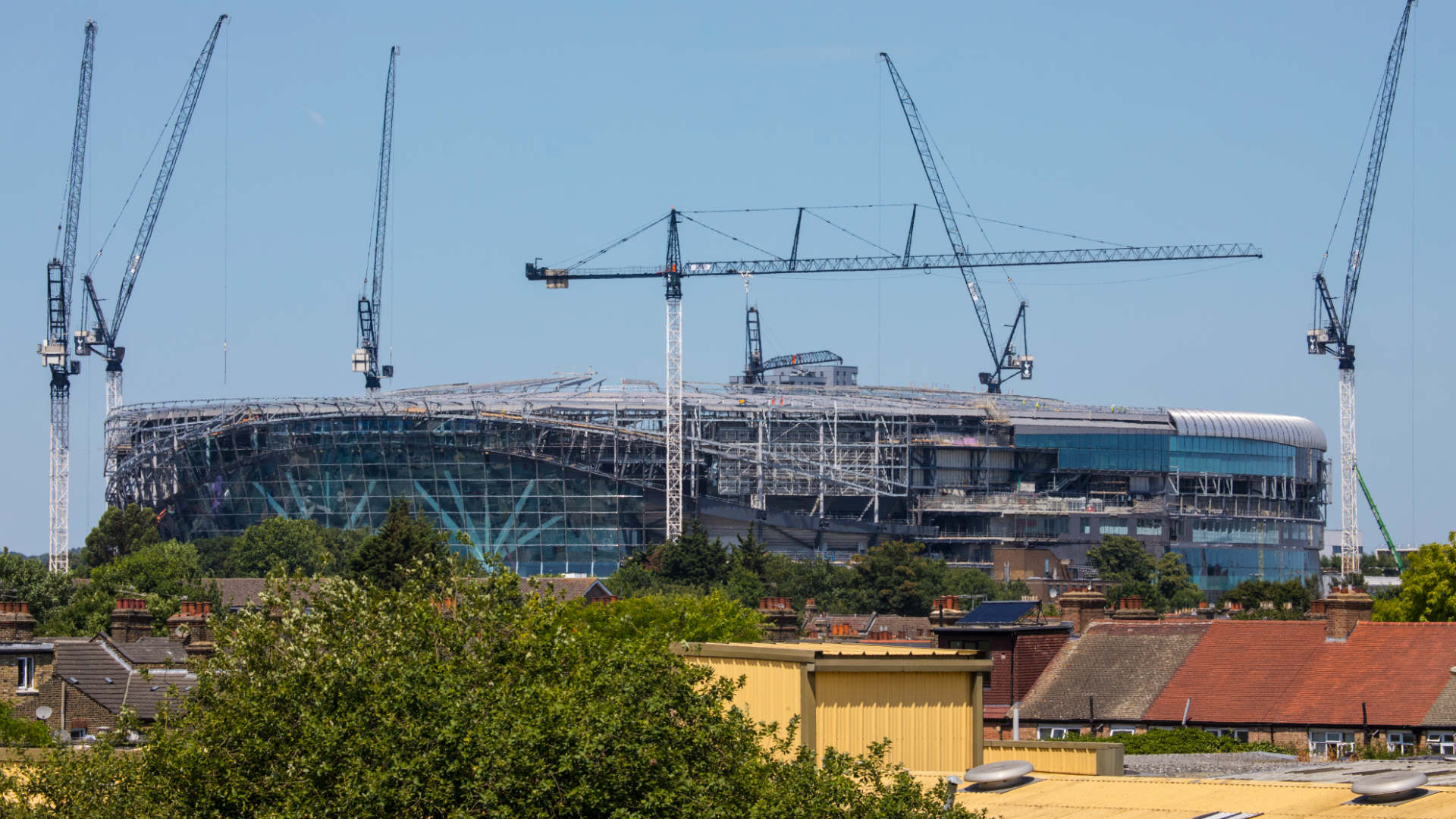 Select Car Leasing said: “The advice is clear on passing landmarks: when you’re driving, keep your focus and watch the car in front.

“They may be tempted to slow down to view the passing monument or attractions. It’s also important that your own eyes aren’t drawn from the road towards the landmarks, or it might be you who causes the accident.”