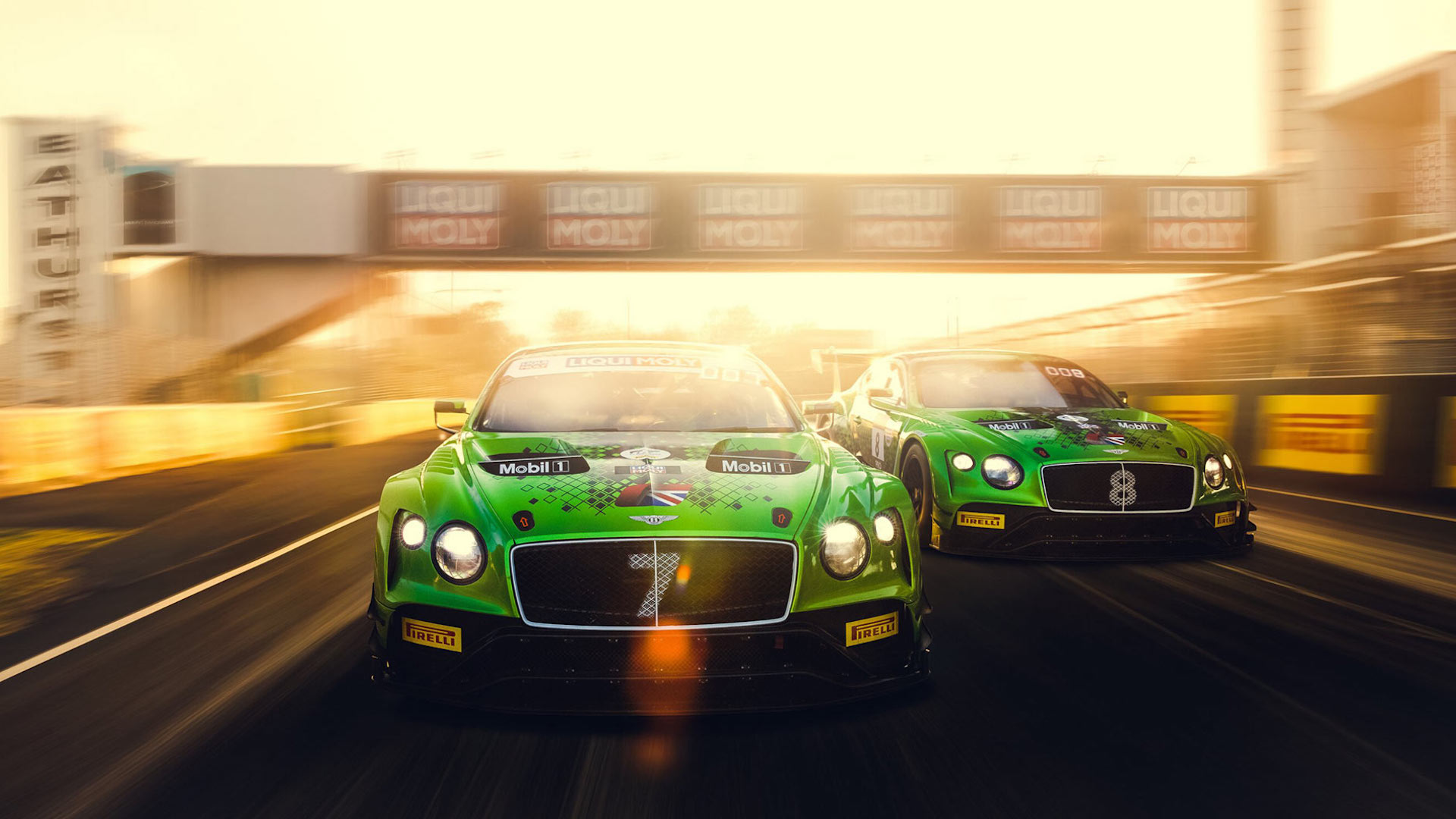 Not only did the #7 Continental GT3 of Jules Gounon, Maxime Soulet, and Jordan Pepper win the race, the trio also managed to set a new distance record for the Australian race.

It marks a strong statement of intent for Bentley Motorsport, as the Crewe-based company has declared 2020 to be its biggest motorsport programme to date. 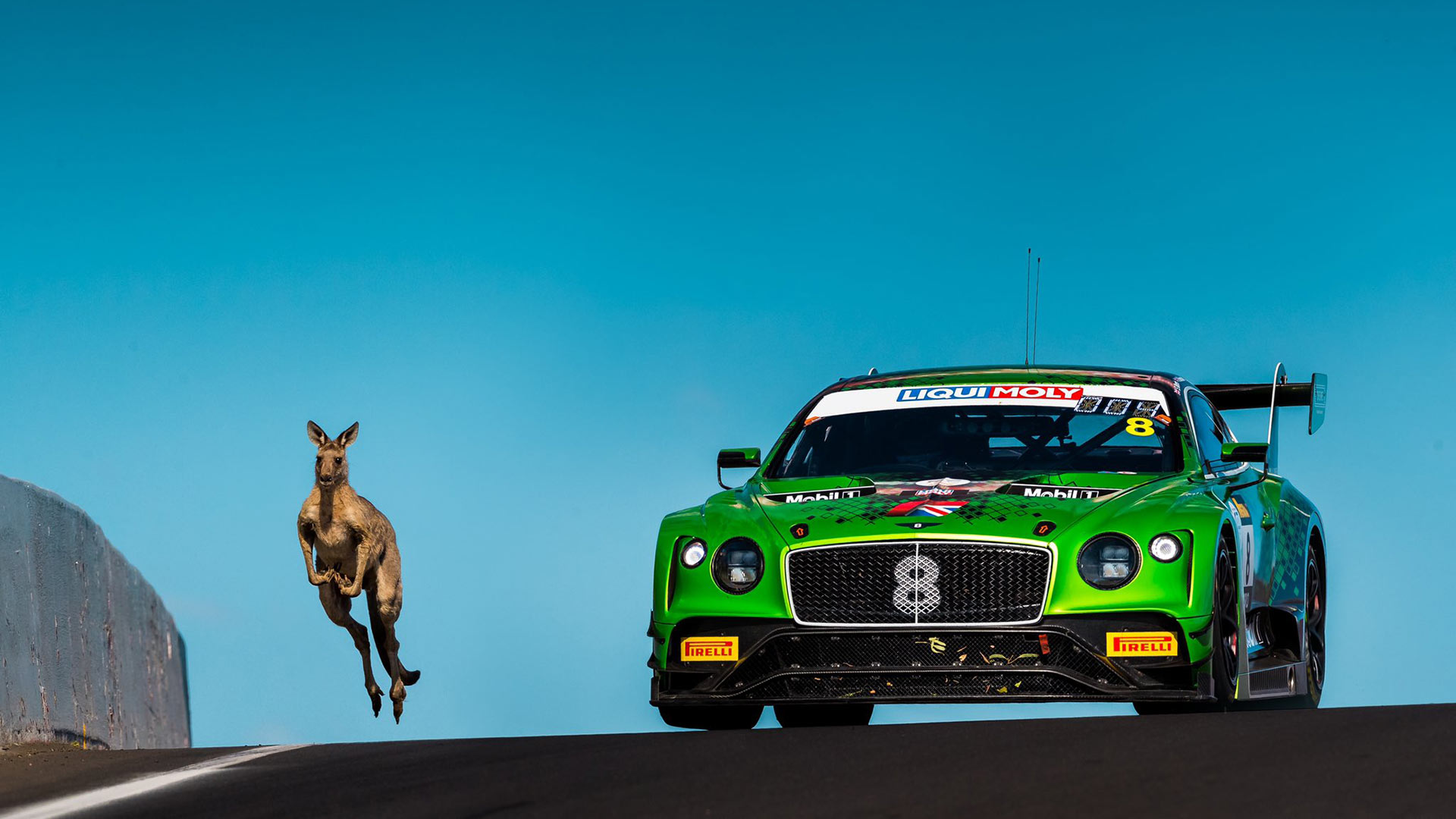 Demonstrating the unique challenges of the event, the final practice session saw the track red-flagged due to kangaroos making an unexpected appearance.

The #7 failed to reach the top-10 shootout for qualifying, with the Porsche 911 GT3 R and Mercedes-AMG GT3 Evo looking like the cars to beat. Repairs to the #8 Bentley of Al Buncombe, Oliver Jarvis, and Seb Morris would see the car set no time in qualifying, forcing it to start at the back of the grid. 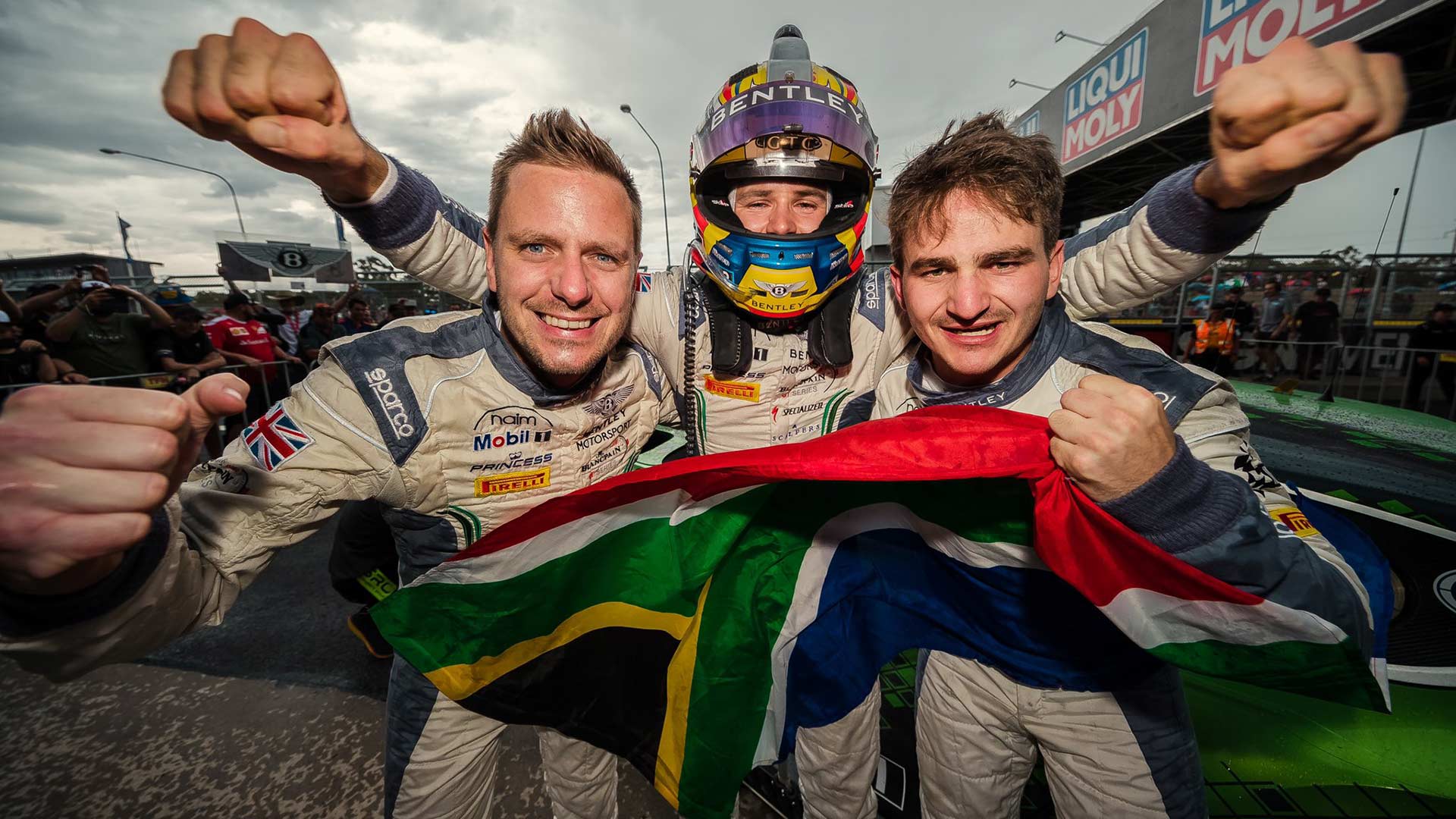 Starting in the predawn darkness, the twists and turns of the 3.861-mile long Mount Panorama Circuit would claim a number of victims, including two Audi Sport R8s.

Despite the huge efforts of Bentley to even get the #8 car into the race, a late spin would see it retire with damage. Meanwhile, the pace of the #7 Bentley pushed it into contention late in the race, with even a puncture failing to stop progress.

The #7 Bentley crossed the finish line more than 30 seconds ahead of their nearest rival, and did so just before a huge rainstorm hit the track.

For Bentley it marks a major milestone in the development of the Continental GT3, with the M-Sport outfit aiming for more glory throughout the year. 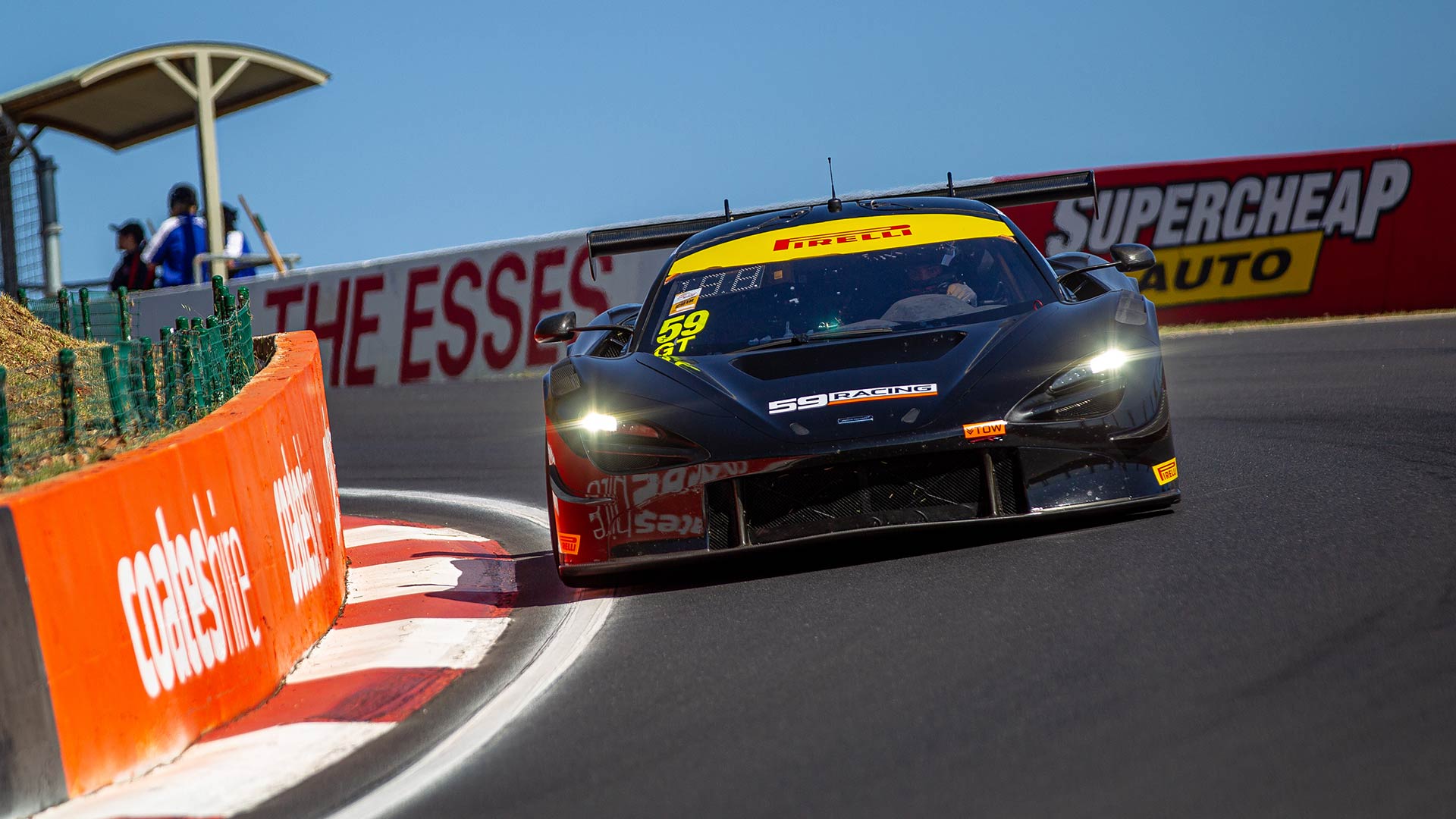 Despite the motorsport excitement at the Bathurst 12 Hour race, the event has been set against the backdrop of the terrifying bushfires seen across Australia.

Race organisers appointed the Lions Club of Bathurst Macquarie to help raise money for those affected by the bushfires. This has included accepting cash donations from fans at Mount Panorama, along with pledges made by teams and drivers across the weekend.