Brit Abbie Eaton, who has also appeared on The Grand Tour, asked for crowdfunding donations instead of birthday presents this year 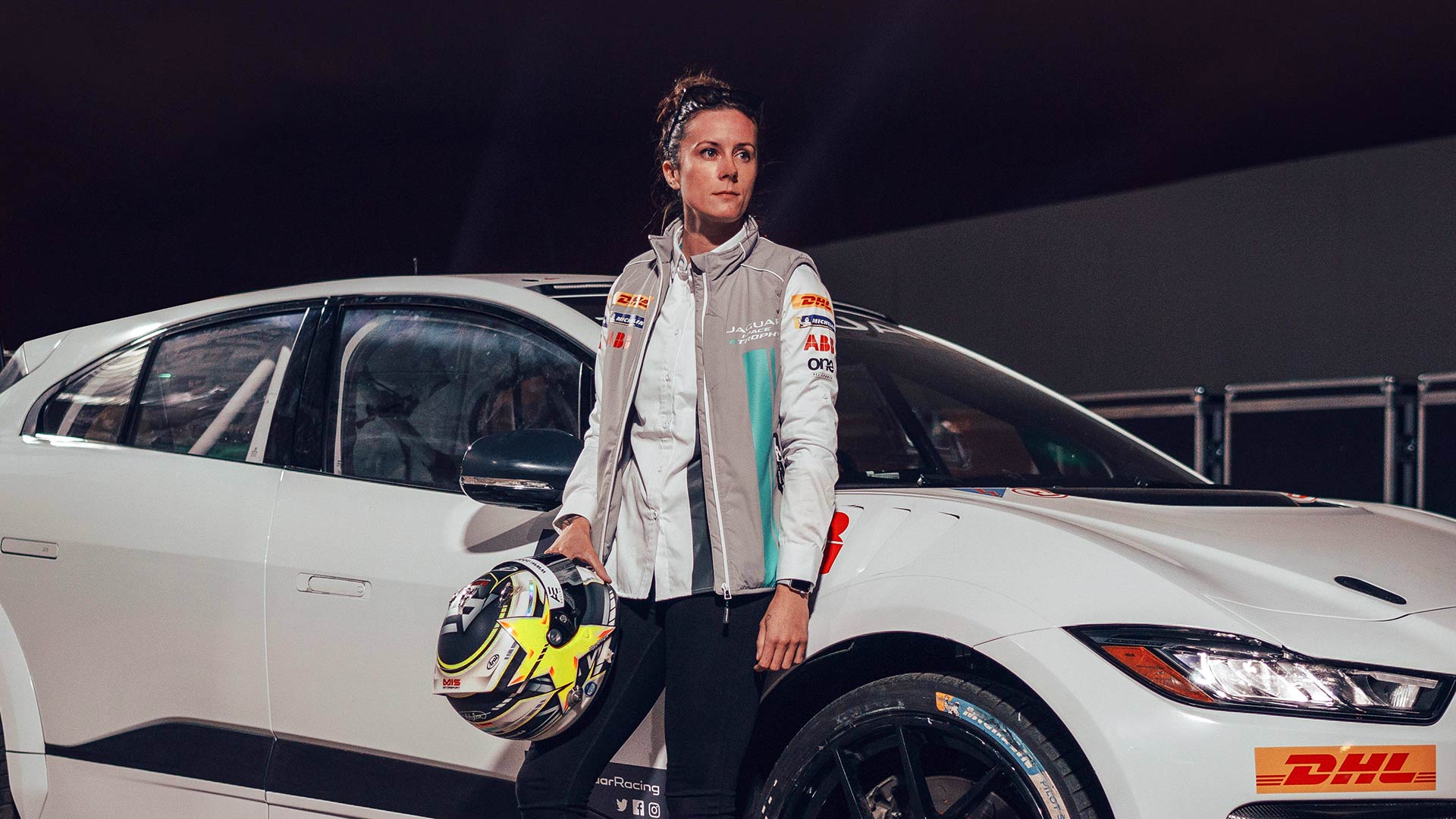 British racing driver Abbie Eaton has helped raise more than £1,500 to help those affected by the terrifying bushfires in Australia.

Eaton, who has qualified for the all-female W Series single-seater championship in 2020, used her birthday to make a plea for charitable donations.

Tweeting a link for crowdfunding website JustGiving to her 71,000 Twitter followers, Eaton managed to rack up more than 80 donations in less than 24 hours.

Thank you to everyone for your birthday messages! 😊

For a birthday gift, please donate to my Just Giving page to help raise money to help in NSW bush fires splitting the donations with the Rural Fire Services and the WWF to help the animals ❤️https://t.co/JF0Z1LtYVa

This has smashed the original target of raising £1,000, which Eaton plans to split between the New South Wales Rural Fire Service and the World Wildlife Fund.

The 27-year-old racer, originally from Hull, has previously competed in Australia. Last year she entered the Super2 Series, which acts a development championship for the premier Australia Supercars Championship.

Sponsorship issues unfortunately stopped her involvement after the opening rounds at the Adelaide 500, where Eaton achieved a best finish of 14th in the first race. 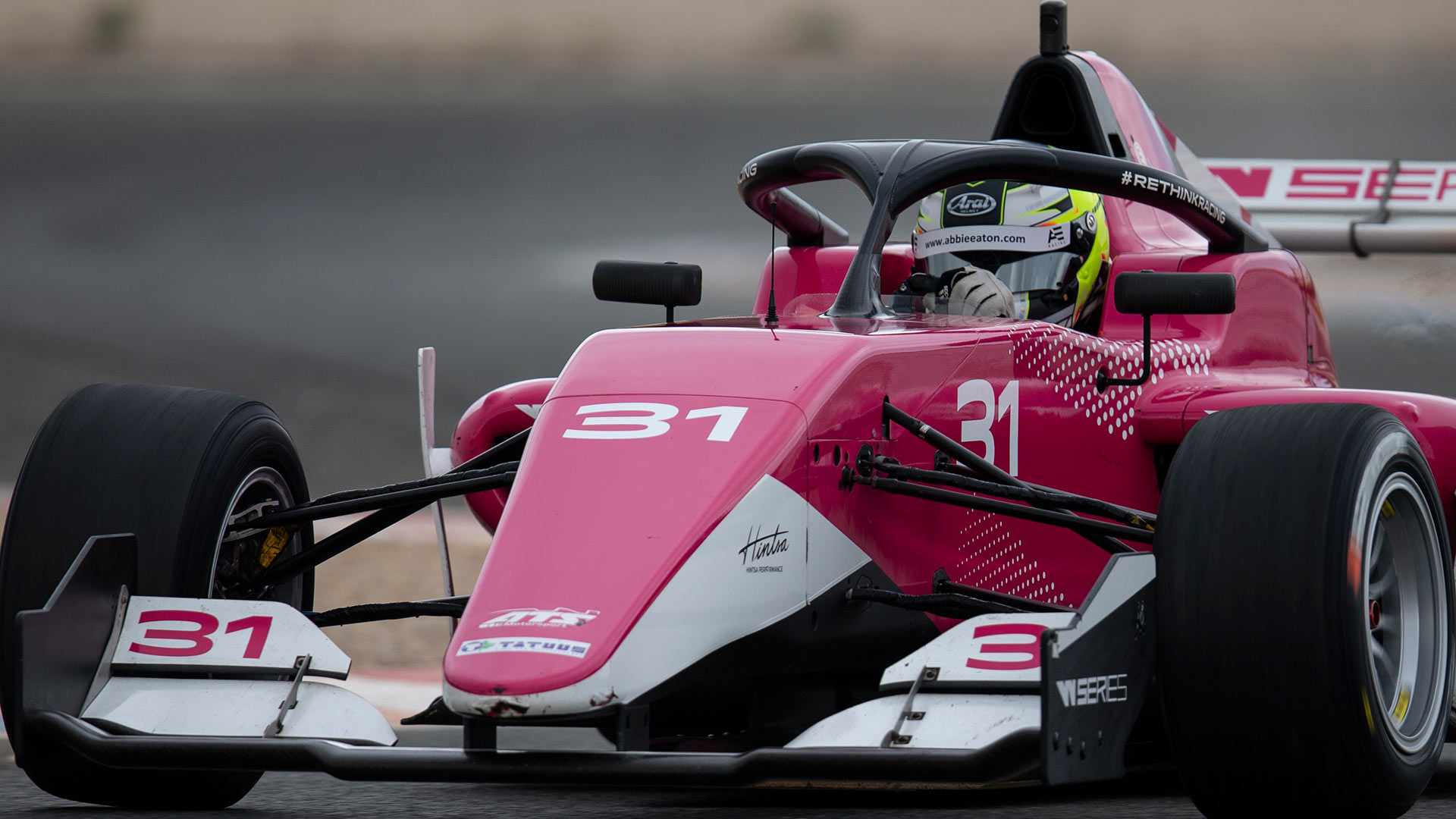 2020 should hopefully bring Eaton greater success, having qualified for the W Series. Intended to promote female racing drivers, Eaton was one of the six who impressed assessors at an intensive three-day track test to earn a place on the grid.

Eaton, who began karting aged 10, has competed in numerous championships during her motorsport career. This has included taking the drivers’ title in the 2009 Production Touring Car Championship, and winning the 2014 Mazda MX-5 SuperCup.

She has also worked as a driver coach and motorsport instructor, and appeared on the second and third series of Amazon’s The Grand Tour. Eaton replaced Mike Skinner as the test driver responsible for setting lap times around the Eboladrome circuit.

JLR has installed no fewer than 166 electric car charge points at its engineering site at Gaydon. It's the first step to making all its UK sites EV-friendly
Read more

The BMW M2. is a car for the hidden hooligan in you. Blindingly fast, superbly engineered, exhilarating to drive, it will battle out a slugfest with any rival you care to pitch at it and, probably, will win by a knock out.
Read more

Do you rate ability over appearance? If so, the new Subaru XV could be for you...
Read more

An immaculate example of one of the most beautiful cars Mercedes has made, the 190 SL, is on display at Mercedes-Benz World in Surrey.
Read more