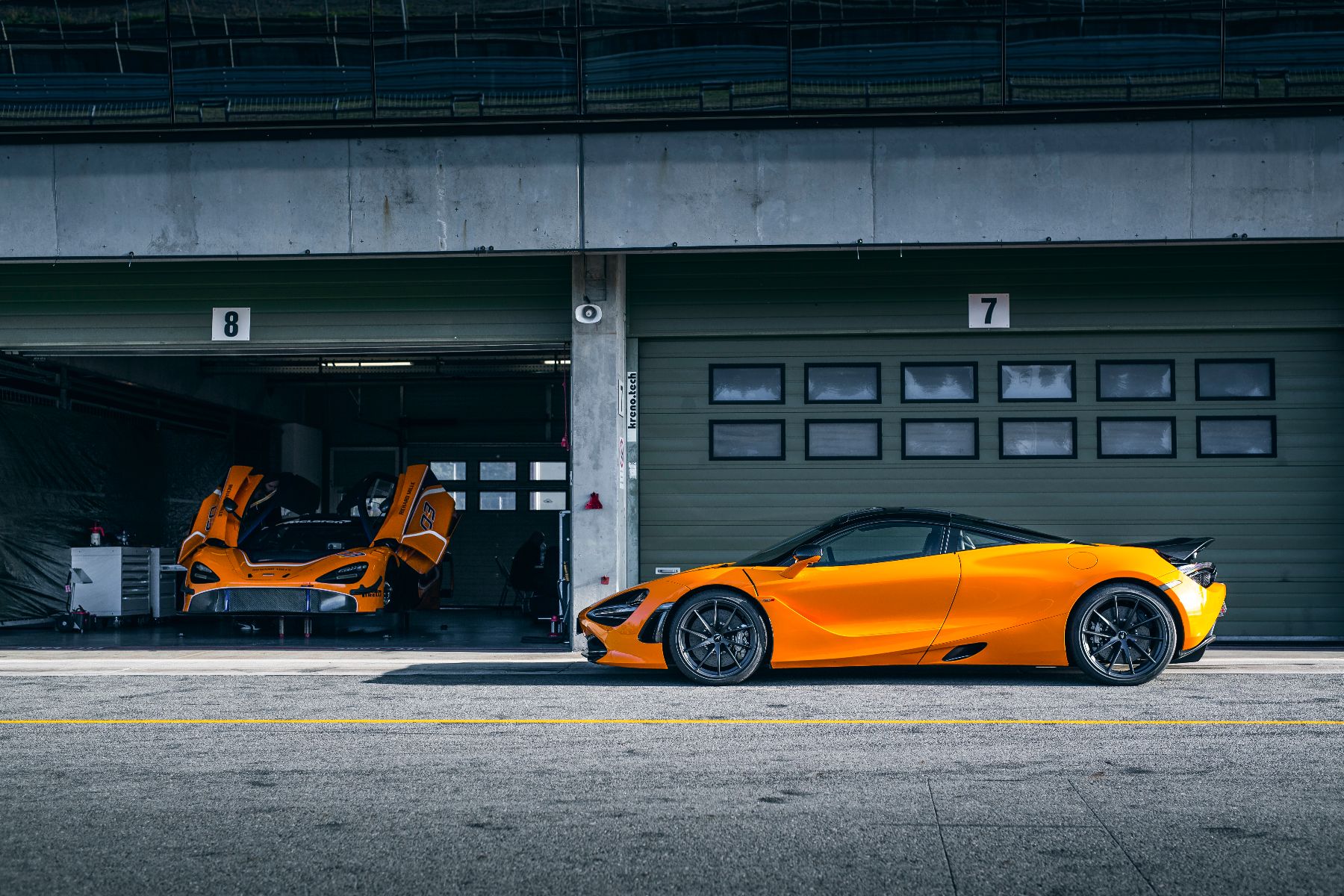 Couldn’t get on that oh-so-exclusive list of buyers laying out £750,000 on a McLaren Senna? Few had a chance, frankly: the track-focused hypercar was virtually sold out on arrival. Fear not, though, as McLaren is now offering an alternative of sorts. Meet the 720S Track Pack.

No, it’s not the full aero-splattered monster the Senna is. Nor does it have that car’s 800hp power figure. But the 720S isn’t exactly a slouch. It might be a third of the price, but it’s certainly not a third of the car.

What is the McLaren 720S Track Pack? 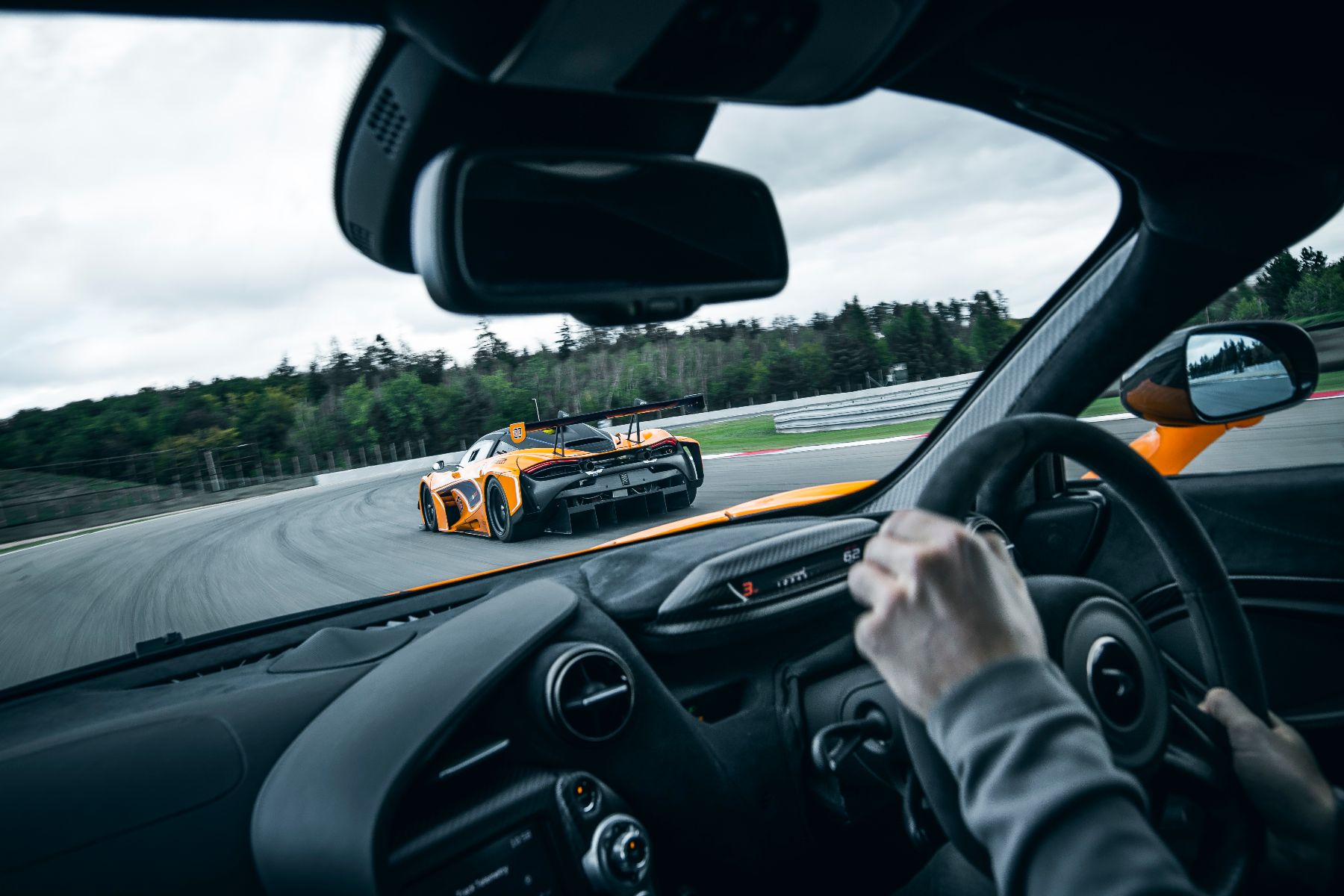 The Track Pack puts a bit of circuit-focused garnish on what is an already prodigiously capable supercar.

Weight loss comes first, with a 24kg saving versus the standard 720S. It achieves this with a carbon rear spoiler, carbon race seats, super-lightweight forged alloys and a sports exhaust.

Inside, you’ll find extended gearshift paddles, an Alcantara-wrapped steering wheel, a six-point harness mounted to a titanium bar and those race seats. The McLaren Track Telemetry system uses three cameras and data-logging to monitor driving performance and identify how you can improve.

All of that together represents a bit of bang for your buck versus buying the pieces individually. Nevertheless, £28,360 on top of the cost of a 720S is no small outlay.

The release of the 720S Track Pack comes as McLaren progresses with its development of the 720S GT3. This customer racing car goes into production next year, with prices starting from around £440,000. 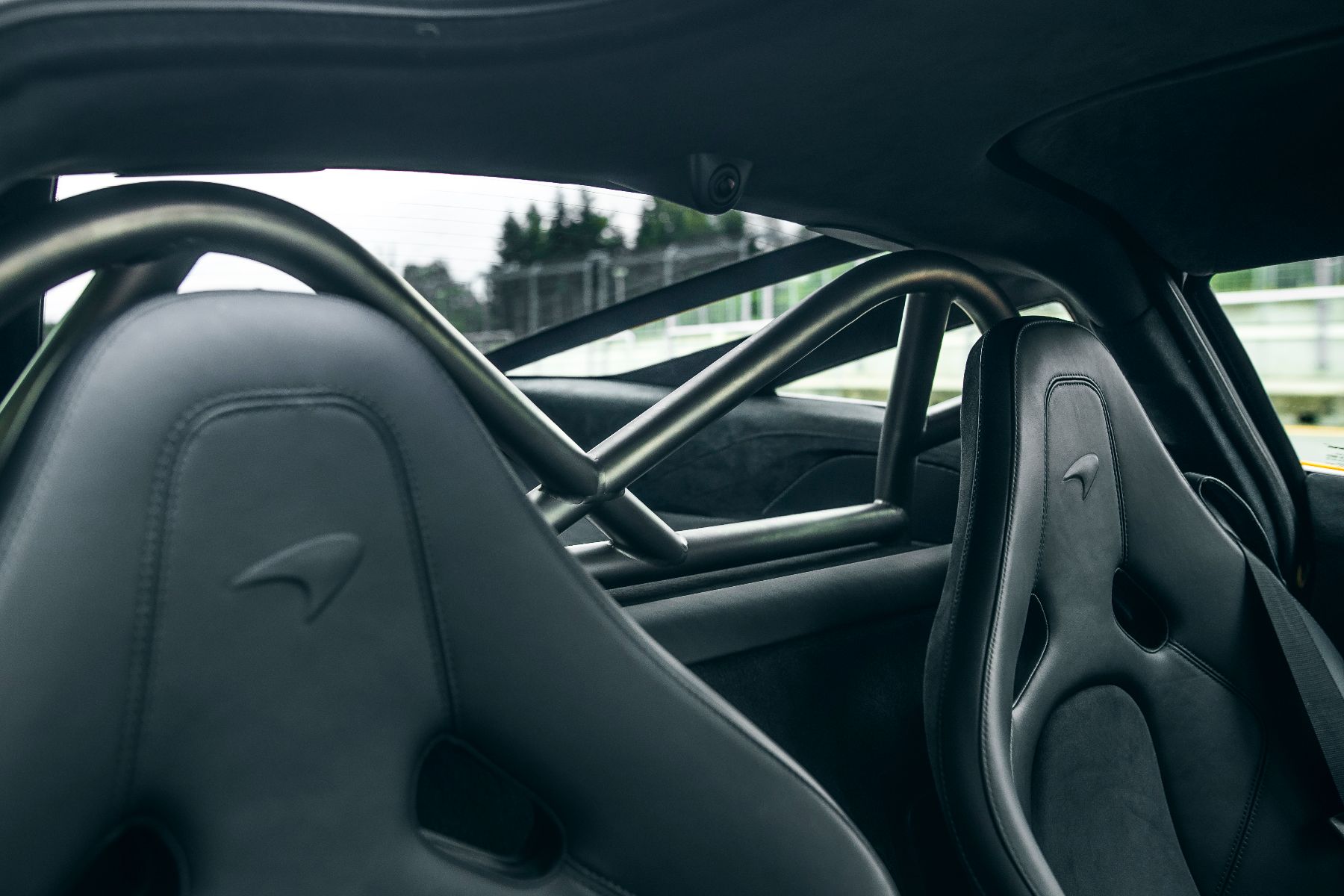