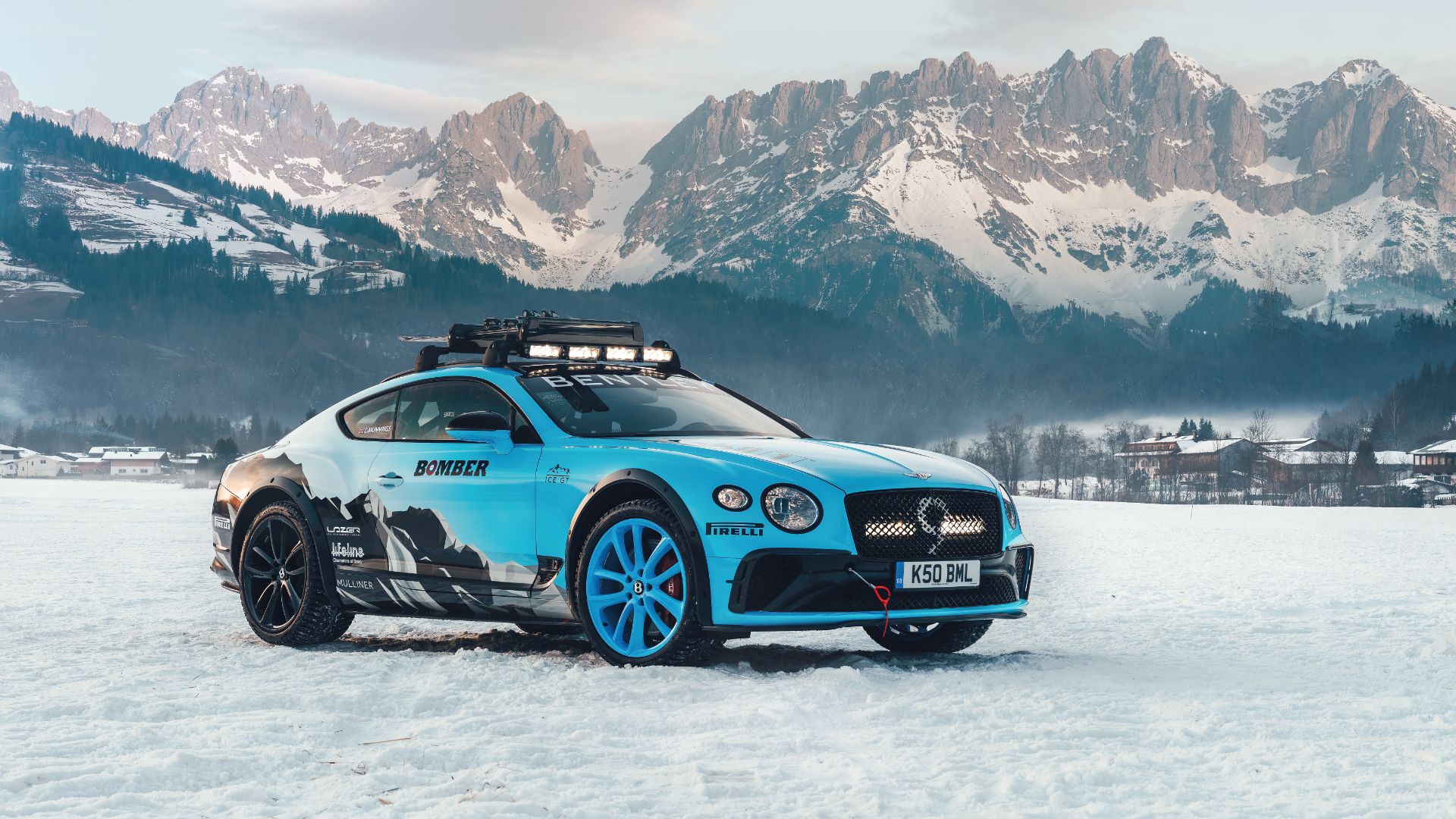 Bentley already races its stately Continental GT super-coupe in GT3, but wants to take on other types of motorsport. To that end, it’s already a regular at the Pikes Peak hillclimb – and is now taking the Conti racing on ice.

Yes, you read that right. The car most comfortable on Park Lane, or cruising the French Riviera, will enter the 2020 GP Ice Race in Zell-am-See. 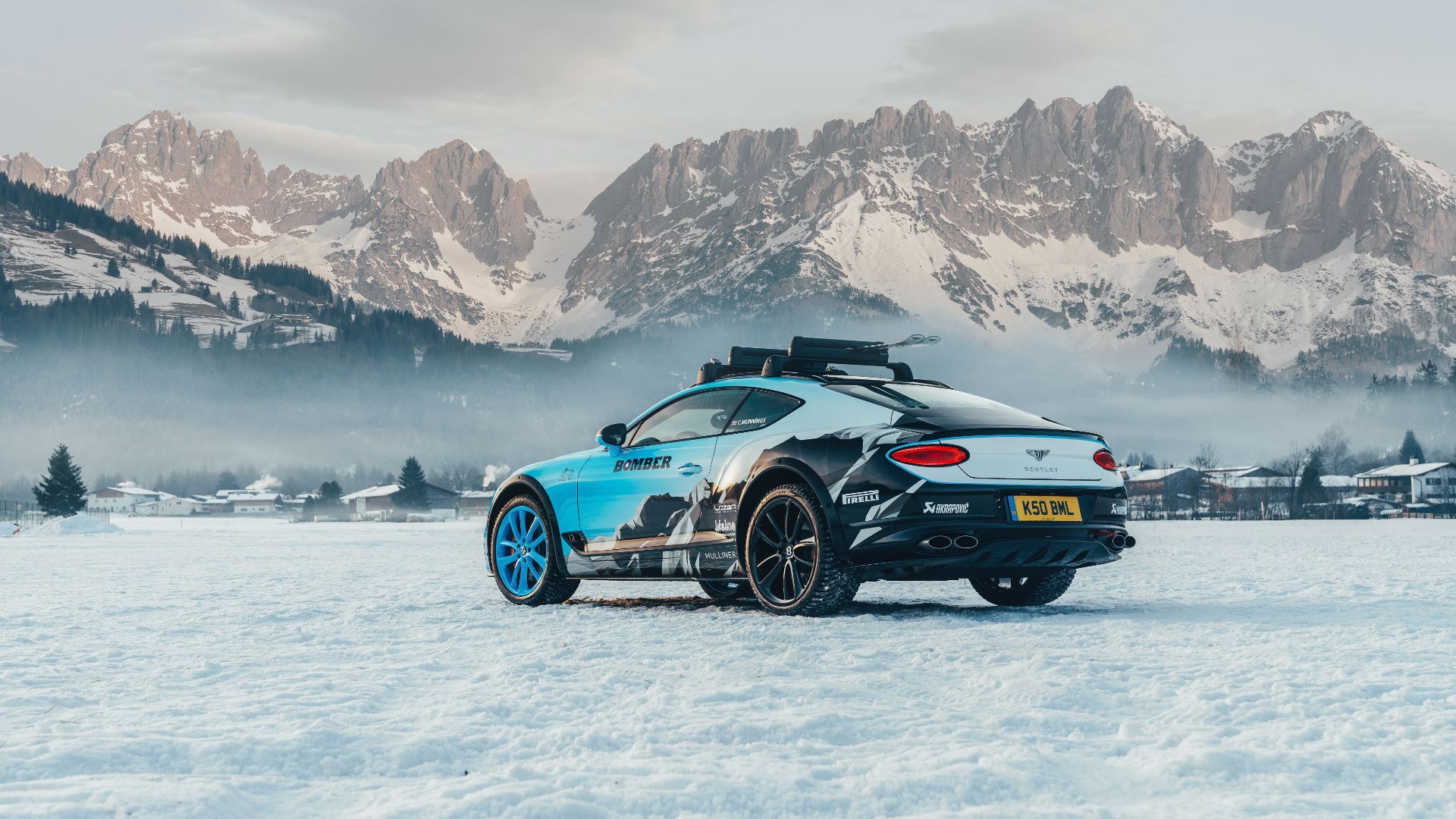 The specially-prepared Continantal GT will be piloted by junior World Rally Championship driver Catie Munnings. She’ll be the first female driver to race for Bentley in the modern era.

To ready the car for competition on the purpose-built ice track, Bentley has fitted a rear roll cage, on-board fire suppression, racing seats and harnesses.

It rides a touch higher, and has a 15mm increase in track width. Studded Pirelli Scorpion tyres will put the 635hp W12’s power onto the ice, while lighting Catie’s way will be high performance laser roof-lights.

“I first drove the prototype Continental GTs on snow during winter testing before the launch of the car,” said Bentley’s director of motorsport, Paul Williams.

“The stability and control this car has on these surfaces is unbelievable and I look forward to seeing it race in those conditions.” 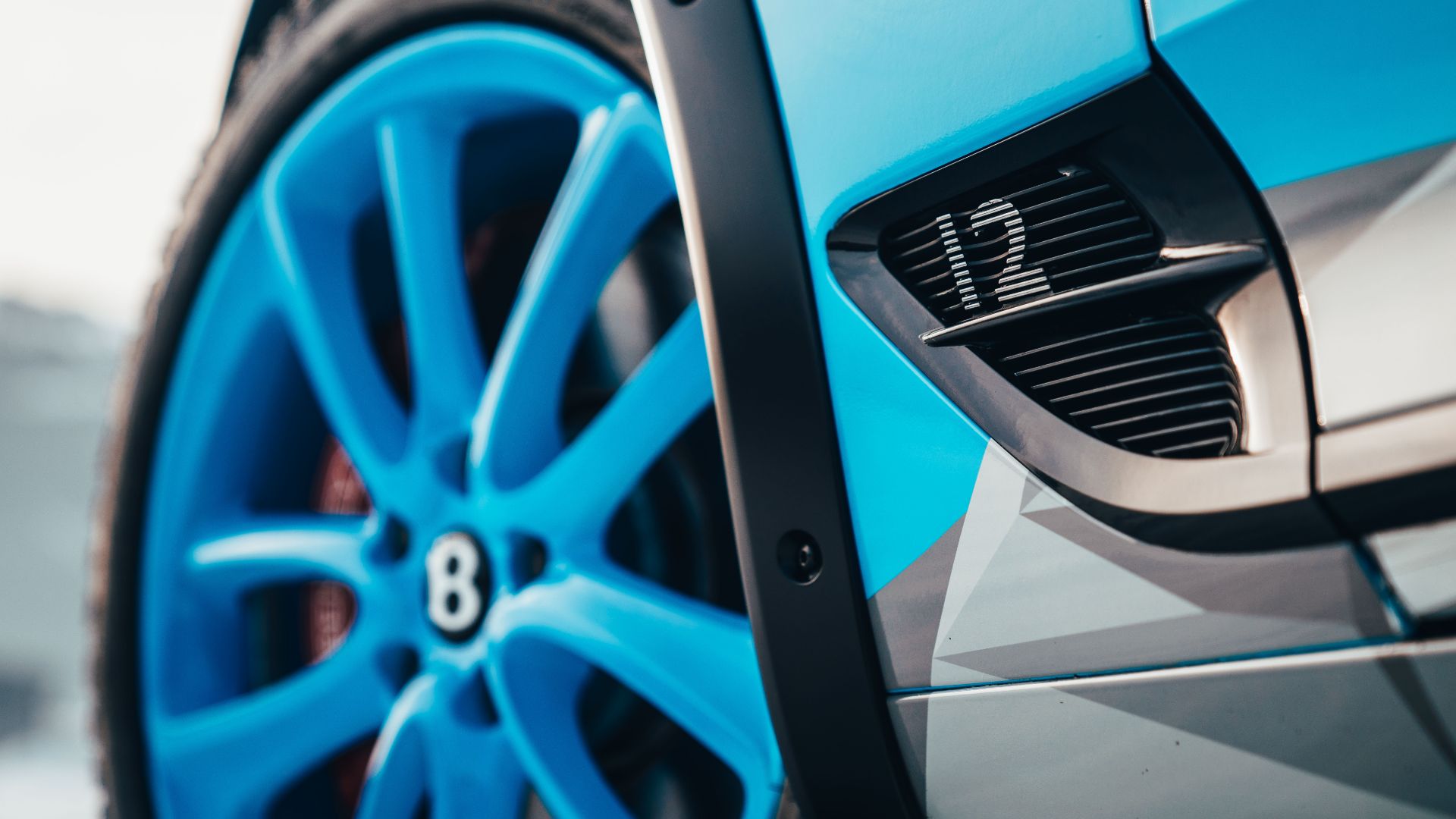 Along with the conventional race, there is also a competitive round of skijoring. The latter is a race while towing someone on skis.

The Bentley will be towing skier Sven Rauber in 2020’s skijoring event.