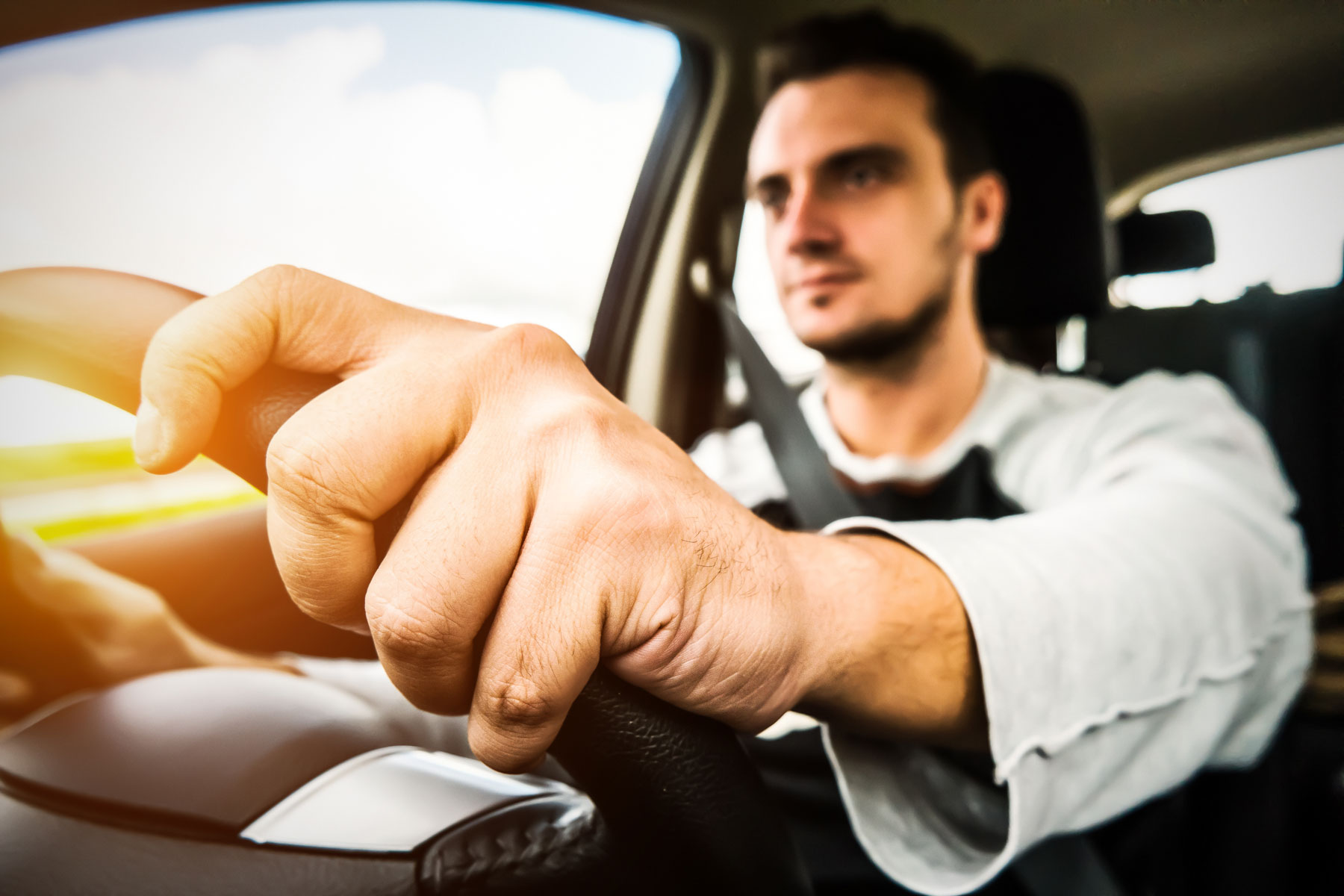 According to the survey – conducted by Turo, a kind of Airbnb for cars – a car will spend 159 hours a week either idling on the driveway, parked in the garage, or outside a home or place of work.

Xavier Collins, a spokesperson for Turo, said: “Many of us are happy to spend a small fortune on our cars, it’s often one of the biggest investments we make. Yet, despite all this, we never truly release their full potential.

“I think we’re starting to see a trend in consumer behaviour as they look to the sharing economy to provide them access to the resources they require but don’t own. For the vast majority of adults, their car sits unused for most of its life.”

In an effort to build awareness of its peer-to-peer car-sharing service, Turo’s data also found that four in 10 Brits have gone two weeks or longer without using their car, usually when they’re on holiday.

One in three admitted feeling as if their car is wasting their money when it’s not being driven. But how many owners would feel comfortable sharing their beloved car with complete strangers? 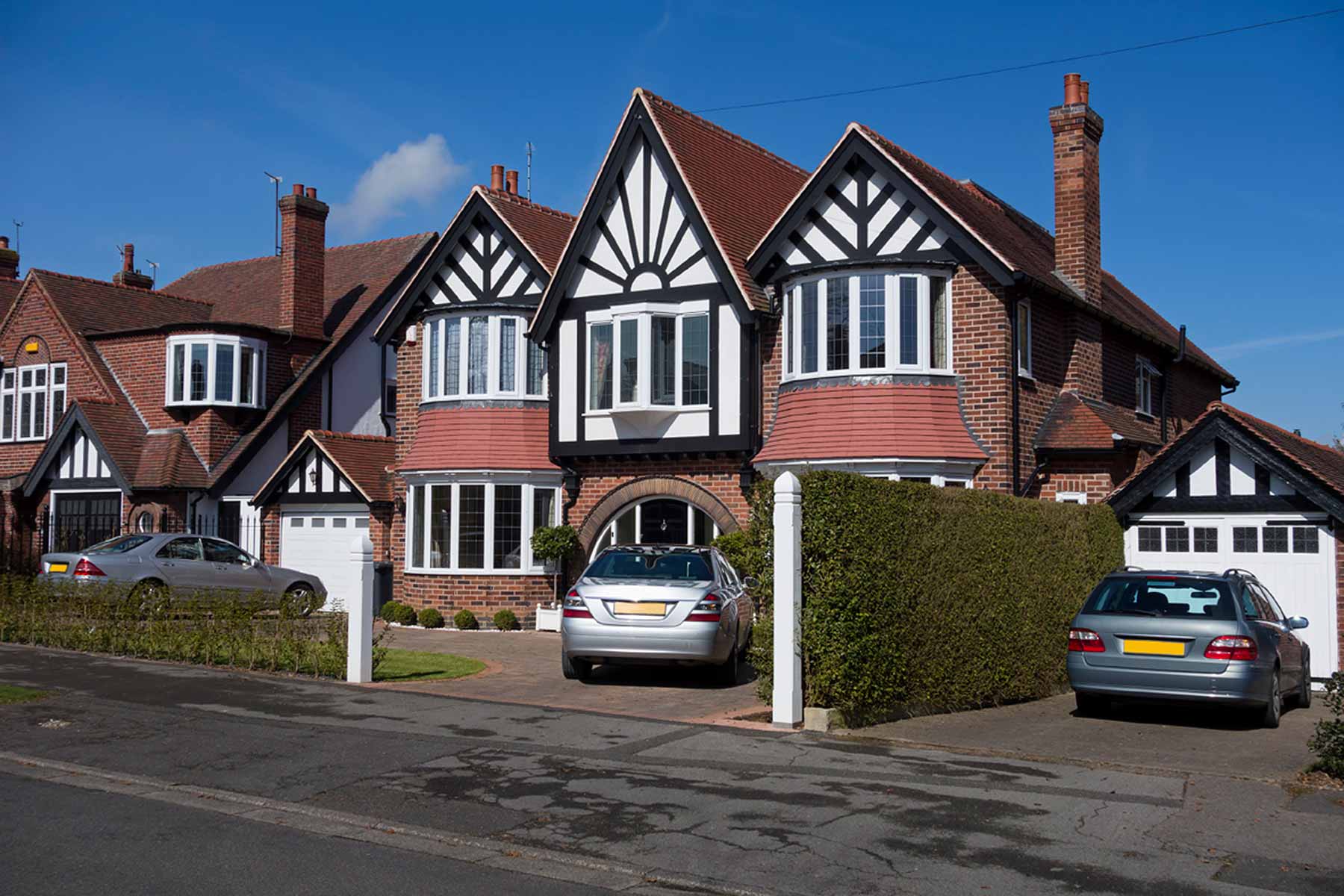 Xavier Collins said: “Cars have, for too long, been our most depreciating investment, but that doesn’t have to be the case anymore. We are motoring enthusiasts and love our cars too, so we understand owners concerns about sharing out their prized motors.

”We set up comprehensive insurance cover that gives each host the security and peace of mind to put their car on Turo. The average host on Turo can earn more than £500 a month. We are used to earning back from our houses when they are not occupied, so why not do the same with our cars?”