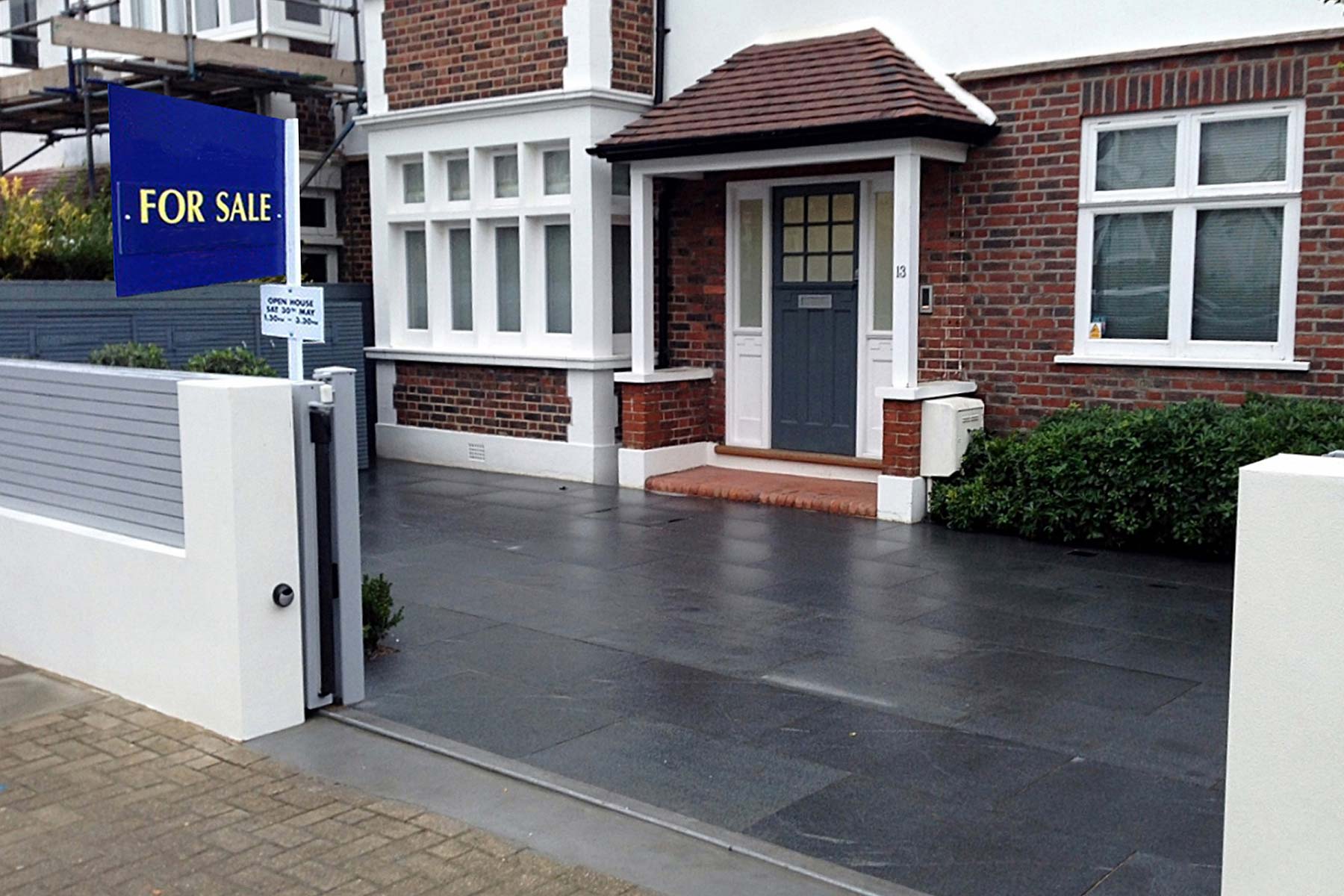 Adding a driveway gives a bigger boost to house prices than a new fitted kitchen, adding an extra bedroom or building a conservatory.

And homeowners can make even more if they add a driveway and then rent it out: yourparkingspace.co.uk says annual income of £1,500 could be made from allowing pre-booked cars park on your driveway.

The online parking marketplace turned to Virgin Money for the estimates: creating a driveway adds £19,000 to the value of the average home in the UK.

Fitting a new kitchen or adding an extra bathroom boosts house prices by £11,500, while building a conservatory will add £9,600 to the price of the average British house.

“Having a parking space close to your home is highly valued by potential property buyers and it’s one of the most profitable home improvements that you can make,” said MD at yourparkingspace.co.uk Harrison Woods.

Despite the uncertainty caused by Brexit, the Centre for Economics and Business Research predicts house prices will rise by £40,000 on average over the next five years – and as values go up, so the gap between the second and the third runs of the property ladder widen.

But would you build a driveway and then rent it out to solve this problem?