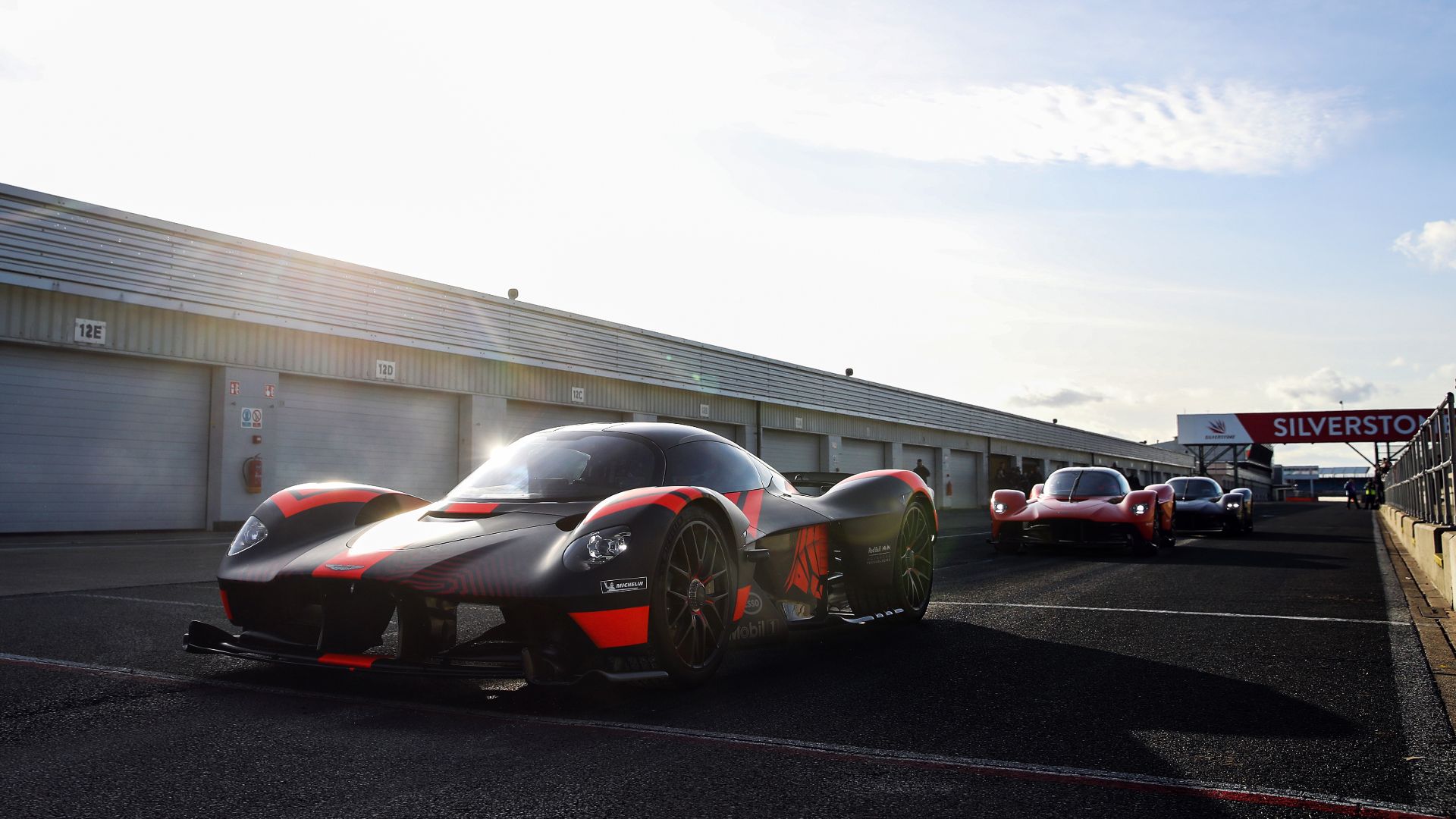 It was previously reported that Aston Martin is shelving its Valkyrie Le Mans Hypercar project. The news came uncomfortably soon after we witnessed two new prototypes of the road car taking their first steps, with Red Bull F1 aces Max Verstappen and Alex Albon. Fear not, however, as it’s now thought to be more of a delay, rather than a cancellation.

Reports from Autosport said the project is likely to be on hold for at least one year. In an official statement, Aston has confirmed that it will not start the season at Silverstone in 2020, or race at Le Mans in 2021. 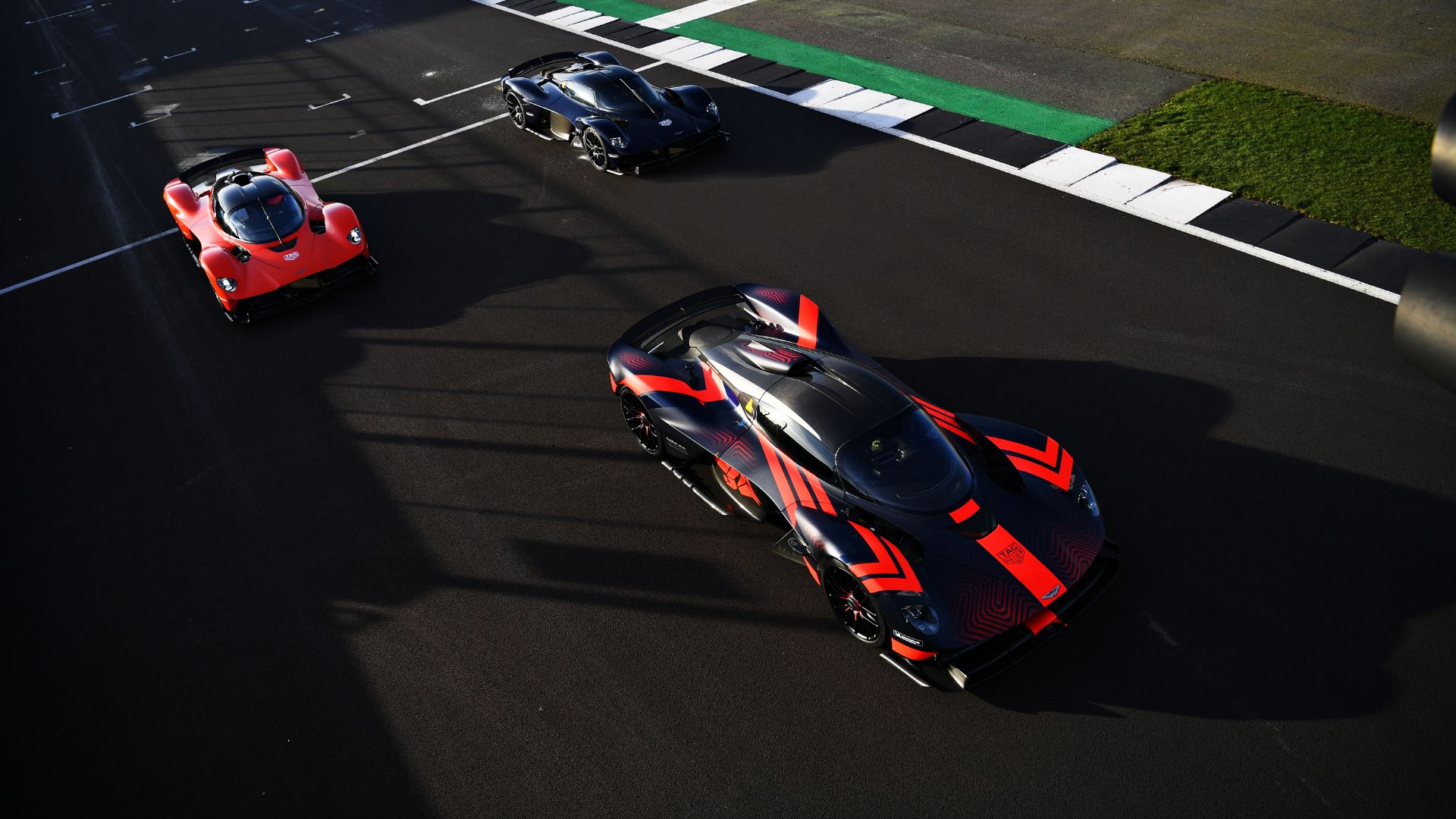 The marque has stated that the decision to allow the racing Hypercar class to include LMDh IMSA prototypes has caused the delay.

In a statement regarding the combination of the classes, the company said ‘Aston Martin Lagonda has postponed development of its World Endurance Championship (WEC) Hypercar race entry, following the recent decision by the Automobile Club de l’Ouest (ACO) and the International Motor Sport Association (IMSA) to harmonise the Hypercar class with the so-called LMDh prototype category in the WEC from 2021 and the US-based WeatherTech Sportscar Championship from 2022’.

It went on to say that it will ‘pause’ while it ‘considers whether to continue in any future prototype class’. The silver lining, however, is that the onus is now on the rule-makers to get the harmonization of the two classes right, and keep Aston in the loop. ‘Aston Martin remains open to working with both organisations to find a suitable pathway for any future participation.’

Following the initial announcement of the Valkyrie racing project, Aston went quiet. Delays to the confirmation of the rules aside, it was already on a tight schedule, given the car is due to line up at Silverstone in September. 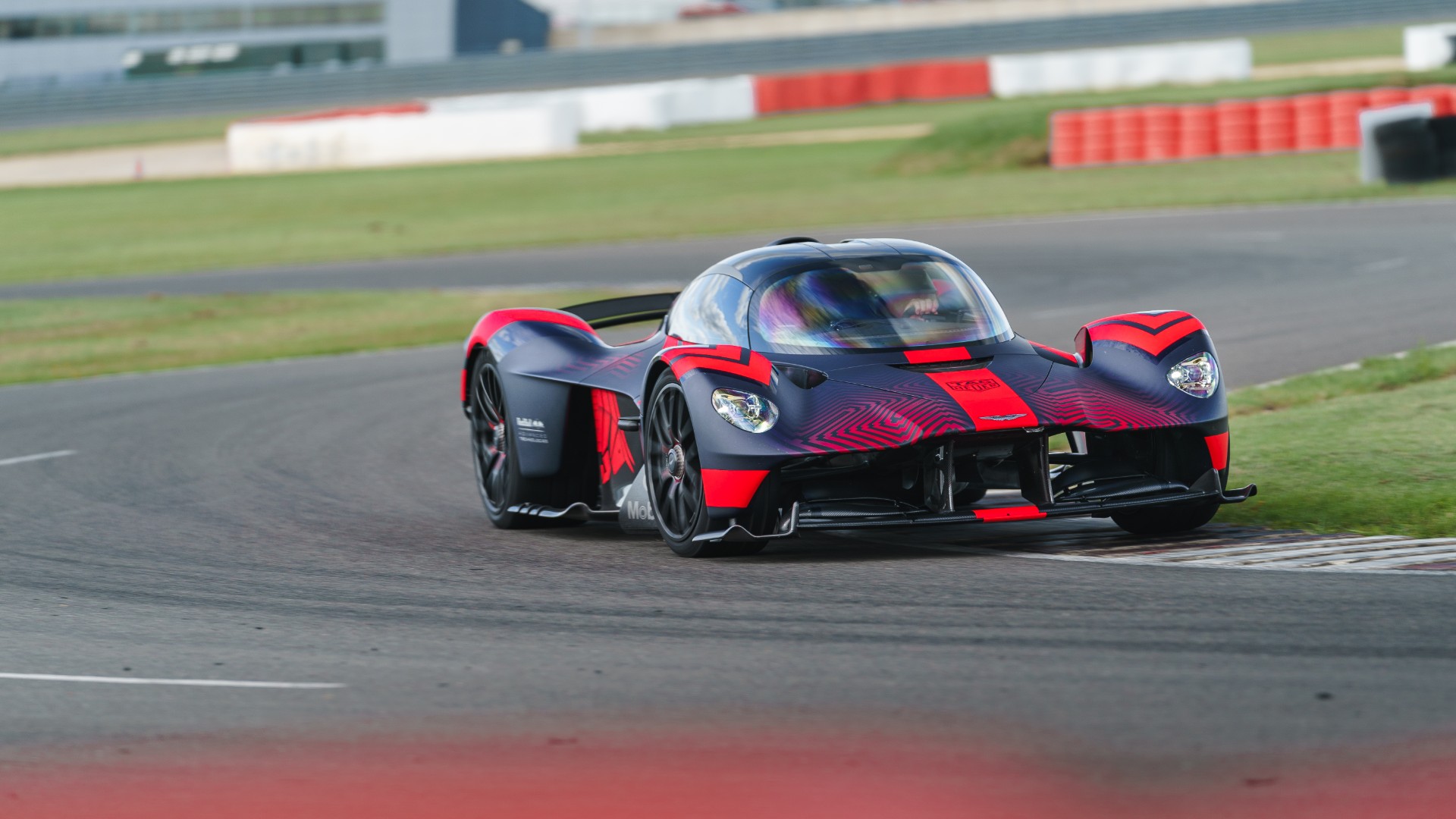 The recent buy-in to Aston by F1 mogul Lawrence Stroll is thought to be a factor here. His cash injection will at first lead to the Racing Point F1 team being rebranded as Aston Martin at the beginning of the 2021 season.

At that point, Aston will end its sponsorship of the Red Bull F1 team. Red Bull has, however, said the separation will not affect development of the Valkyrie.

It was under Red Bull that Valkyrie designer and F1 design legend Adrian Newey first began conceptualising his vision of the ultimate road car. This was before any partnership with Aston Martin on the project, with the marque originally working on its own vision for a flagship hypercar.

Hypercars stumbling at the start 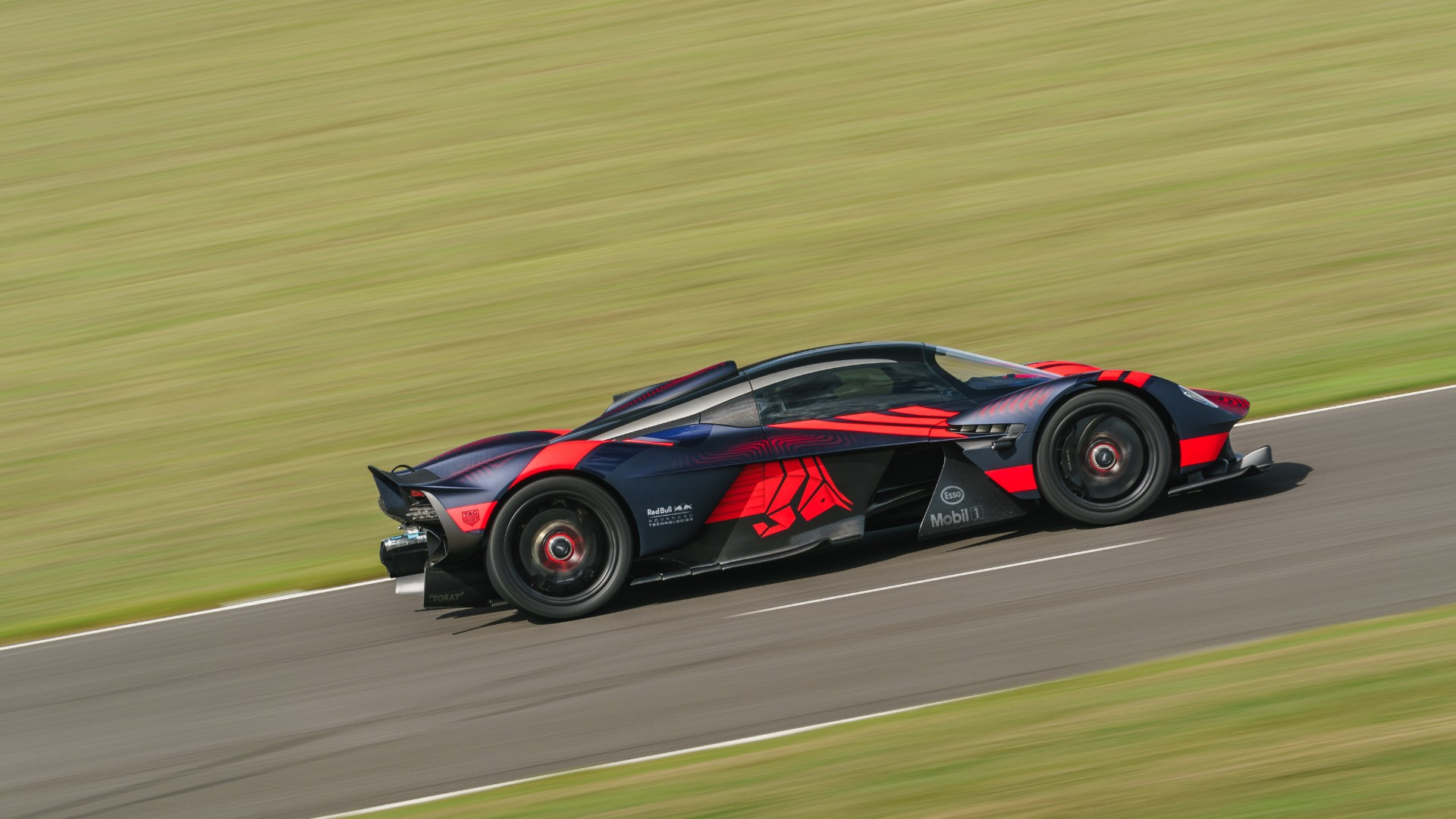 With Aston out until proven otherwise, that leaves Toyota with its GR Super Sport alone at the head of the grid for the Silverstone Six Hours.

Peugeot should also be joining the fray before long, although it recently announced it was undecided on whether to develop under LMDh or Hypercar specifications.

Many other marques are rumoured to be toying with an entry, including McLaren and Ferrari. For now, though, this blow for Aston is also a major blow for the class.