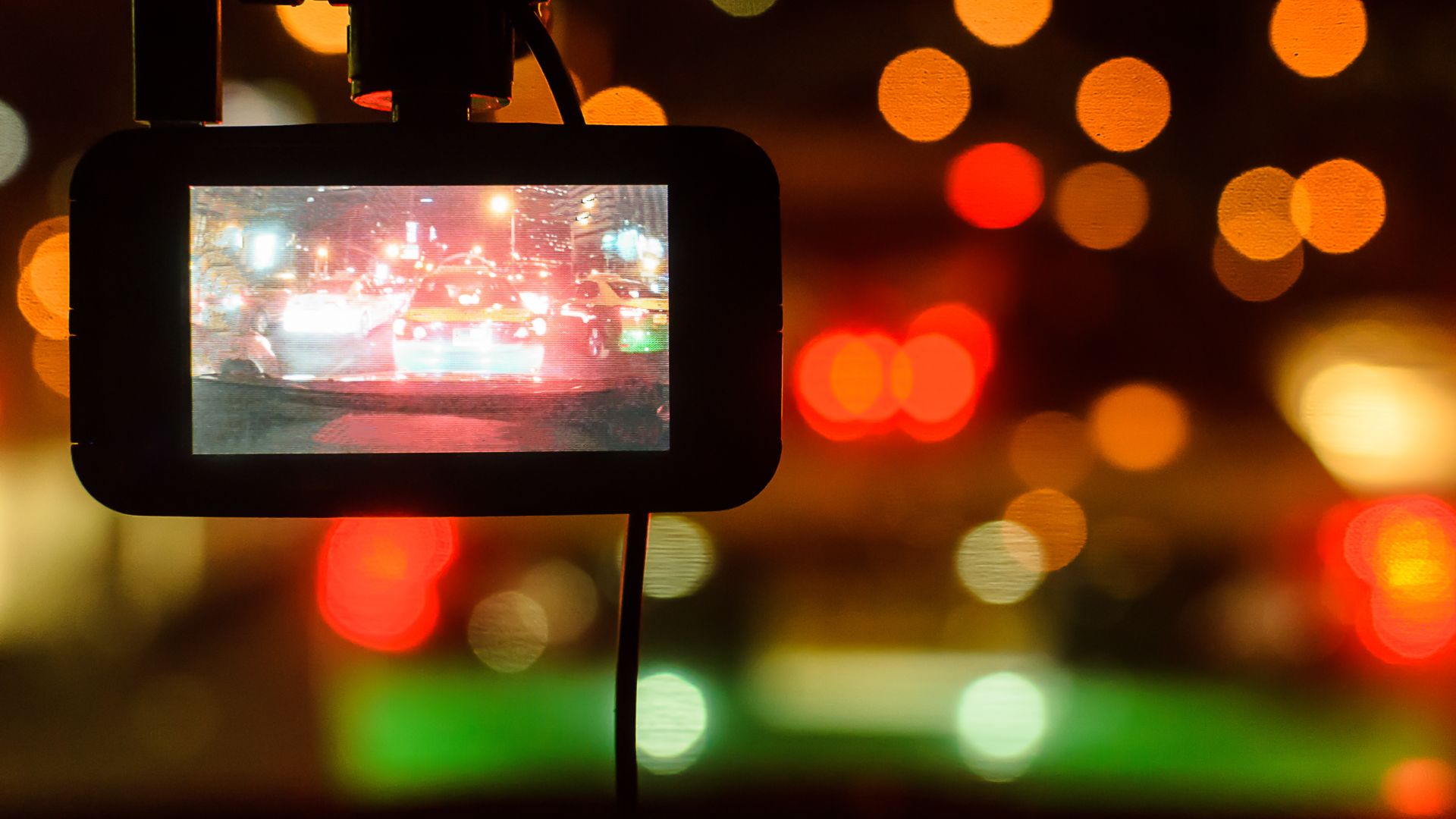 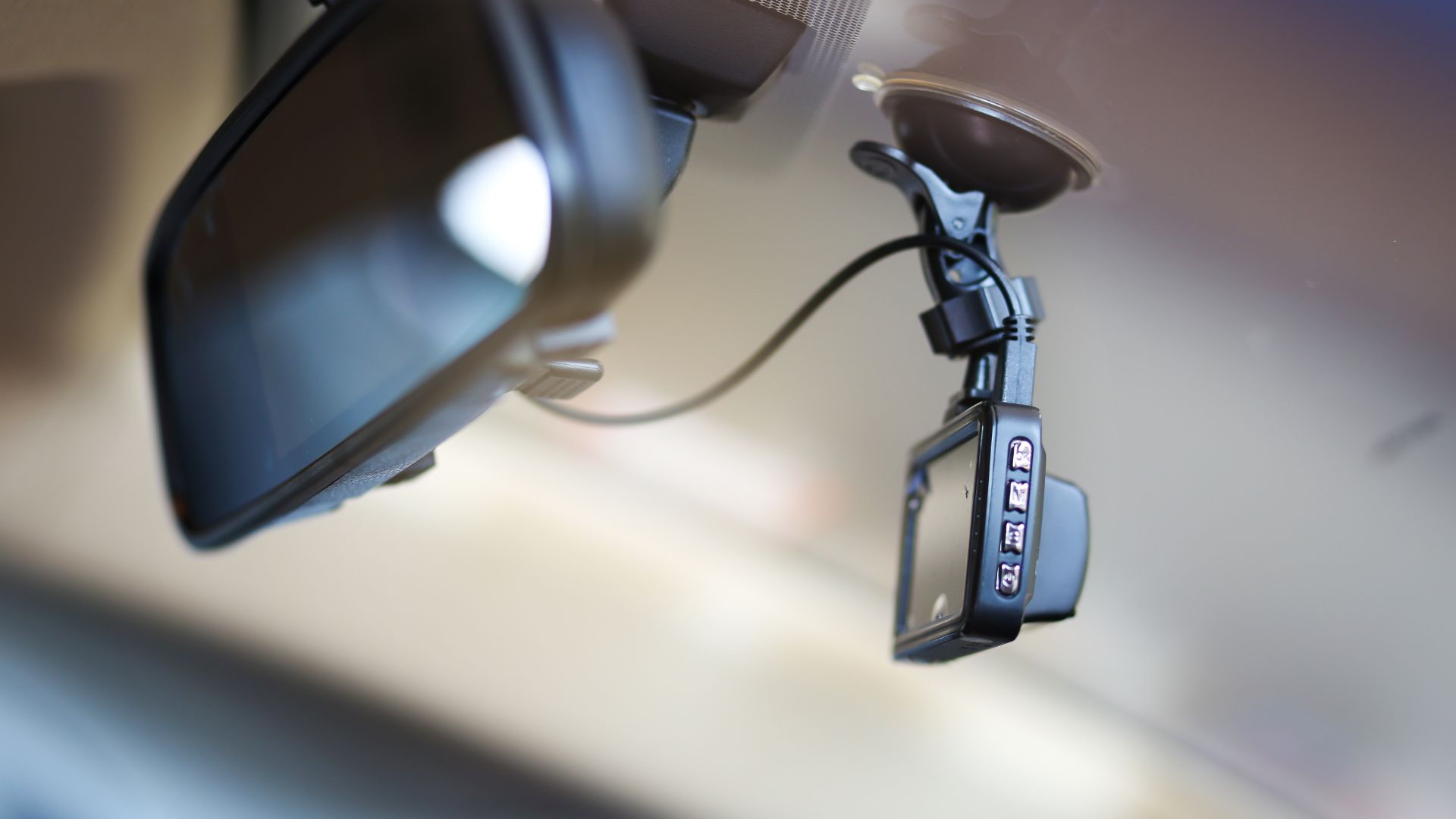 A new report reveals how much dashcams are currently contributing to dangerous driving convictions. Dashcam company Nextbase says 50 percent of the footage uploaded to its National Dashcam Safety Portal has led to a conviction.

The report, by BBC Inside Out, looked at how police are utilising this new resource.

Nextbase’s safety portal has seen footage of around 10,000 incidents uploaded, with 5,000 leading to police using footage for a prosecution. At present, 28 of the UK’s 39 police forces are signed up to the portal.

The report features support for dashcam tech from a number of public figures. Journalist Quentin Wilson is an advocate, saying “We need a kind of army of eyes in the 37 million cars on the roads in the UK”.

“Having dashcams there as a deterrent, where people know ‘I could be on camera, I need to behave myself’… it will save potentially hundreds of lives. So as far as I’m concerned that’s it.”

His support was echoed by radio broadcaster Jeremy Vine. “I honestly believe that cameras on bicycles are going to transform the safety of our roads both for cyclists and pedestrians and even for other car drivers,” he said. 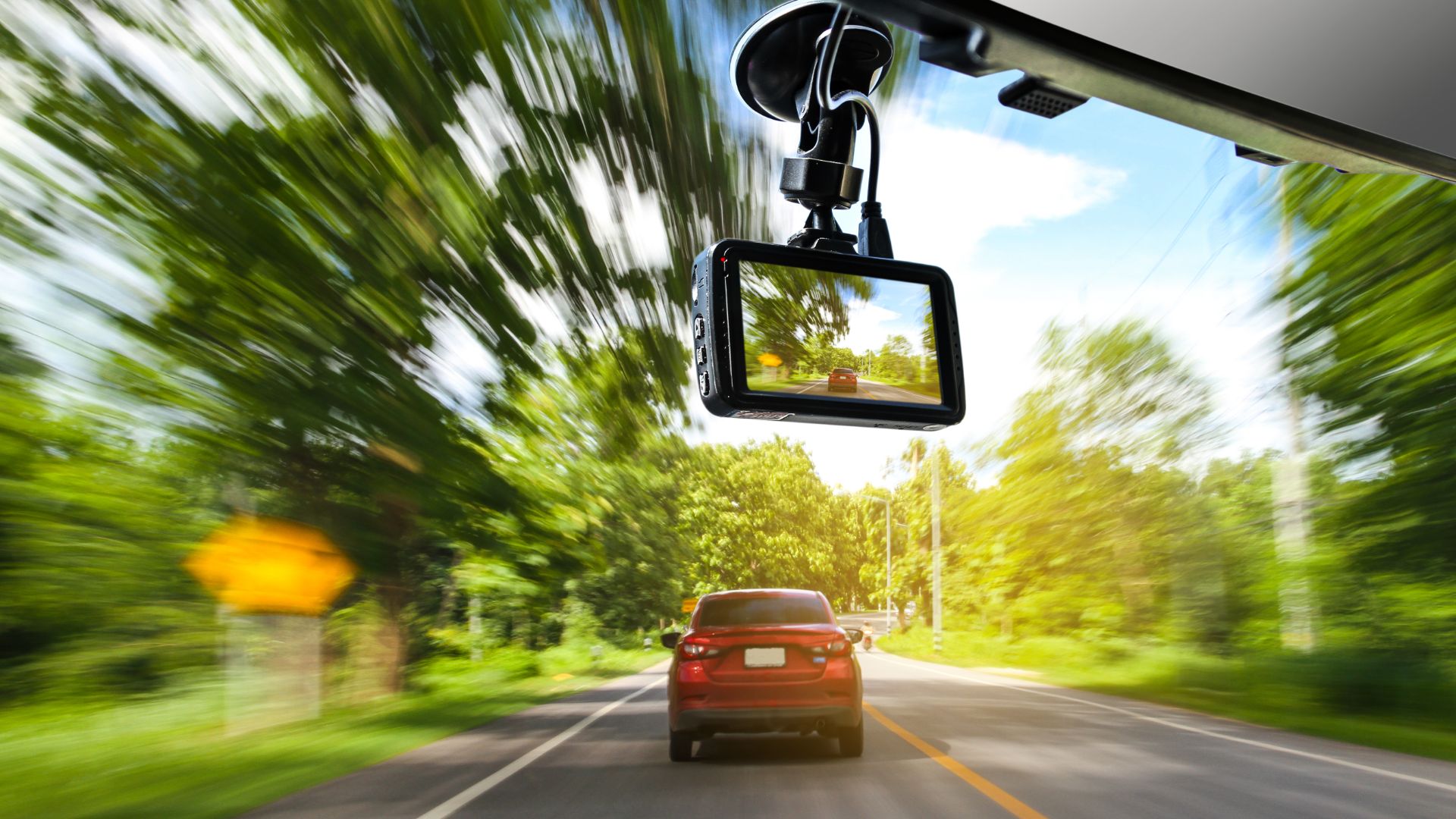 There are dashcam detractors, however. There are worries that the influx of ‘evidence’ from thousands of drivers – and counting – all over the country, will overload police resources and manpower.

“The danger is the whole system will be saturated and the police will just give up because they won’t be able to afford the resources to sift through and work out,” said Nick Freeman, the lawyer colloquially known as ‘Mr Loophole’.

The full Inside Out report is due to air tonight (Monday 9 March), on BBC One at 7.30pm.