Fast Lane magazine described the Lotus Esprit Turbo HC as ‘the most exciting road Lotus to date’. Autocar said it was a ‘remarkably satisfying device’.

In short, the final incarnation of the Giugiaro-styled Lotus Esprit was the best yet. It was also the Esprit that was able to give the Ferrari 328 and Porsche 924 Turbo a bloodied nose.

‘HC’ stands for higher compression – this car features an uprated version of the familiar 2,174cc turbocharged engine that went on to appear in the Peter Stevens-designed Esprit of 1987. It is, then, a bridge between the Esprit of old and new. 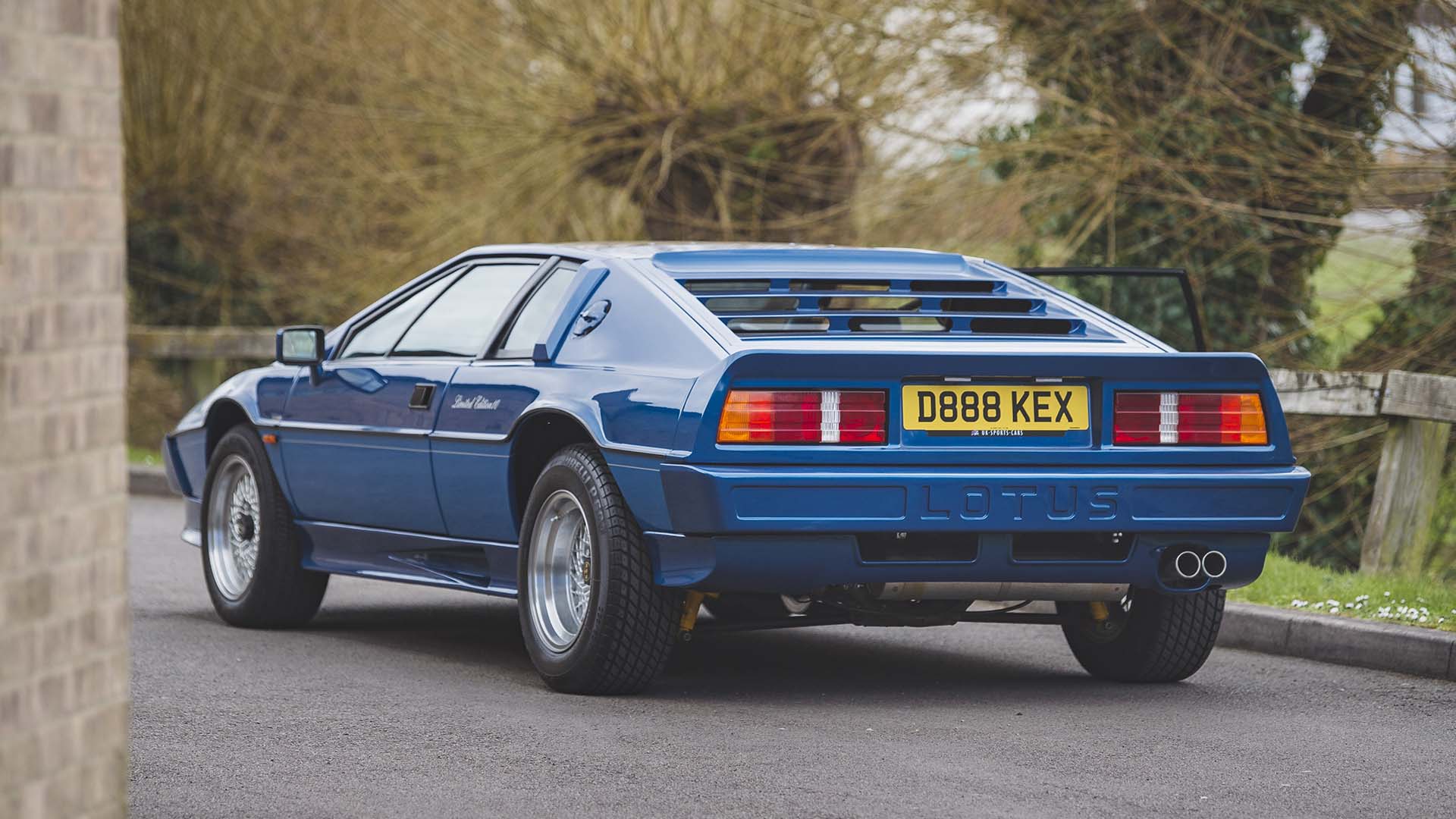 Esprit Turbo HC production numbers vary depending on the source – Harry Metcalfe says around 300 were built – but the version being sold by The Market is rarer still. It’s one of 21 built to celebrate 21 years of Lotus production at Hethel.

This particular example left the factory on 27 February 1987 and was sold new by the Norfolk Motor Company in Norwich. It later travelled to Portugal where it spent 14 years as part of a private collection, but returned to the UK in 2018.

One of the ‘Holy Grails’ 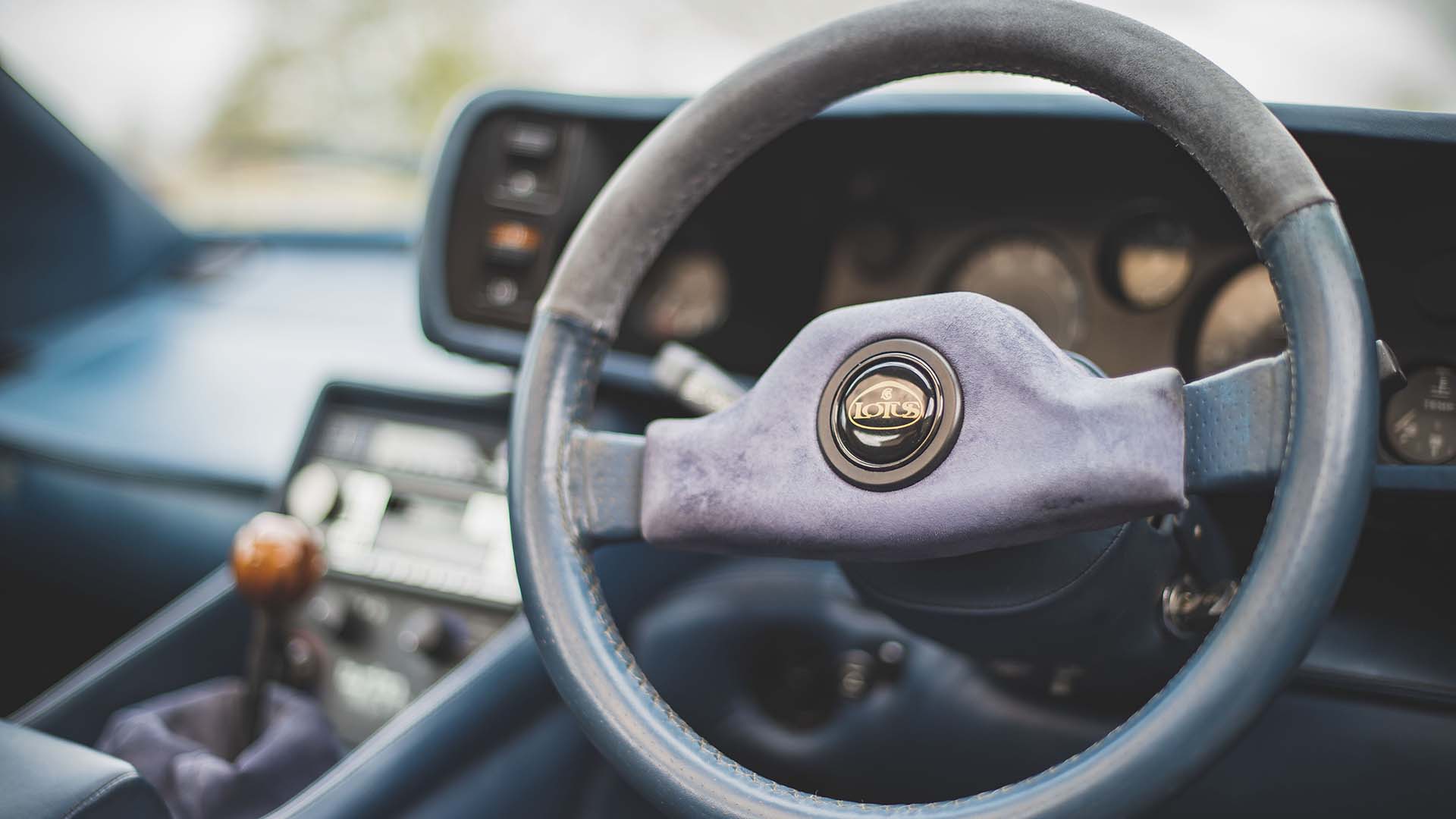 The paintwork displays the car’s unique number, and there’s a sterling silver plaque on the inside. You even get a two-tone briefcase and three-piece wheeled luggage complete with Concorde luggage tag. This is a car for high-fliers.

Tristan Judge, director of The Market, said: “This Lotus Esprit Turbo HC is in staggeringly good condition – one of the best, if not the best, example of its type. As such a rare car and in such fantastic condition, it will be ideal for gentle use or as the centrepiece of a classic car collection. These rare models are one of the ’Holy Grails’ of any modern Lotus collection.

“For collectors, this limited edition car has all the original additional items you’d want and expect. The fact that these have survived with the car since 1987 is a small but important insight into how well it has been conserved over the past 33 years.”