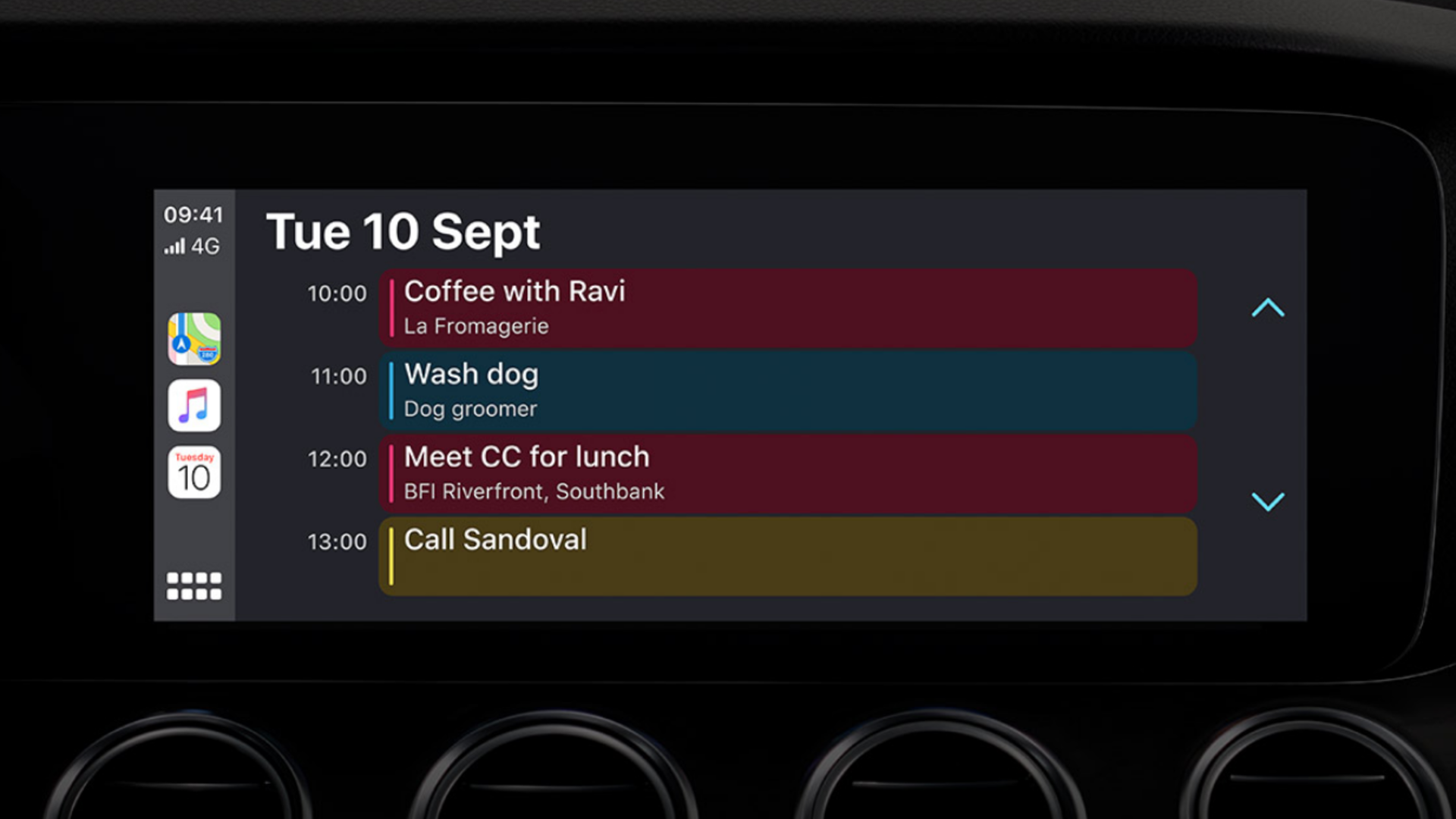 A new feature that the iOS 13 update brings to Apple CarPlay won’t work in any car. At least, not yet.

The ability for your iPhone to project CarPlay onto two different screens simultaneously was one of the major updates for the facility, but can’t yet be adopted by any current production cars.

Don’t get confused with a split-screen display. The new feature allows different apps to work on separate dashboard screens, as fitted to some modern cars.

Thus you could have Spotify on the central screen while your digital dashboard handles Waze or Google Maps. ‘Virtual Cockpit’ has been fitted to Audis for four years now, so one would hope for an instant level of compatibility.

“Automakers can develop CarPlay systems that show information in a second screen, such as in a cluster or HUD,” Apple explains. 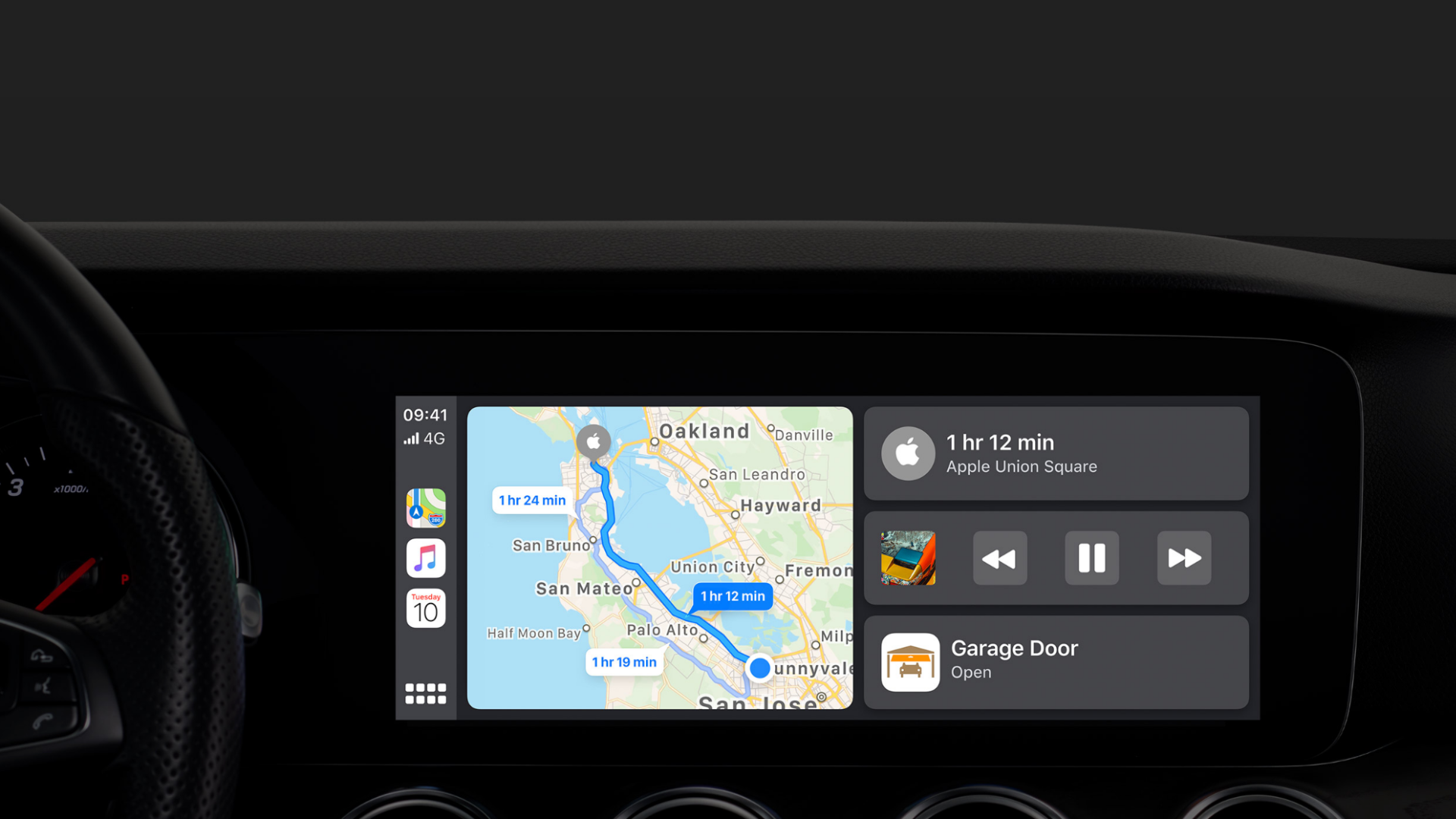 The Verge questioned 11 major car manufacturers that offer CarPlay about the updated version, to see if it would work. But while compatibility and the ability to make full use of the new feature will come eventually, it’s not happening yet.

Fiat-Chrysler and General Motors replied, saying: “More info on that at a later date” and “Stay tuned…” respectively. The rest either dodged the question, or said outright it wouldn’t work.

Cars generally lag behind handheld devices and computers in terms of technology. Now, with the release of iOS 13, the same is again true.

This sticking point is perhaps best exemplified by Tesla: a startup electric car company that’s clawed much of its market ground from existing manufacturers thanks to bleeding-edge tech.

To tech-savvy car buyers, that’s the battle already won. Over-the-air updates and infotainment systems that are up to the standards of the tech industry have put Tesla on the map.

Hopefully, new cars like the Porsche Taycan and Volkswagen ID.3 are the first moves by older manufacturers in a long-overdue game of automotive industry catch-up.