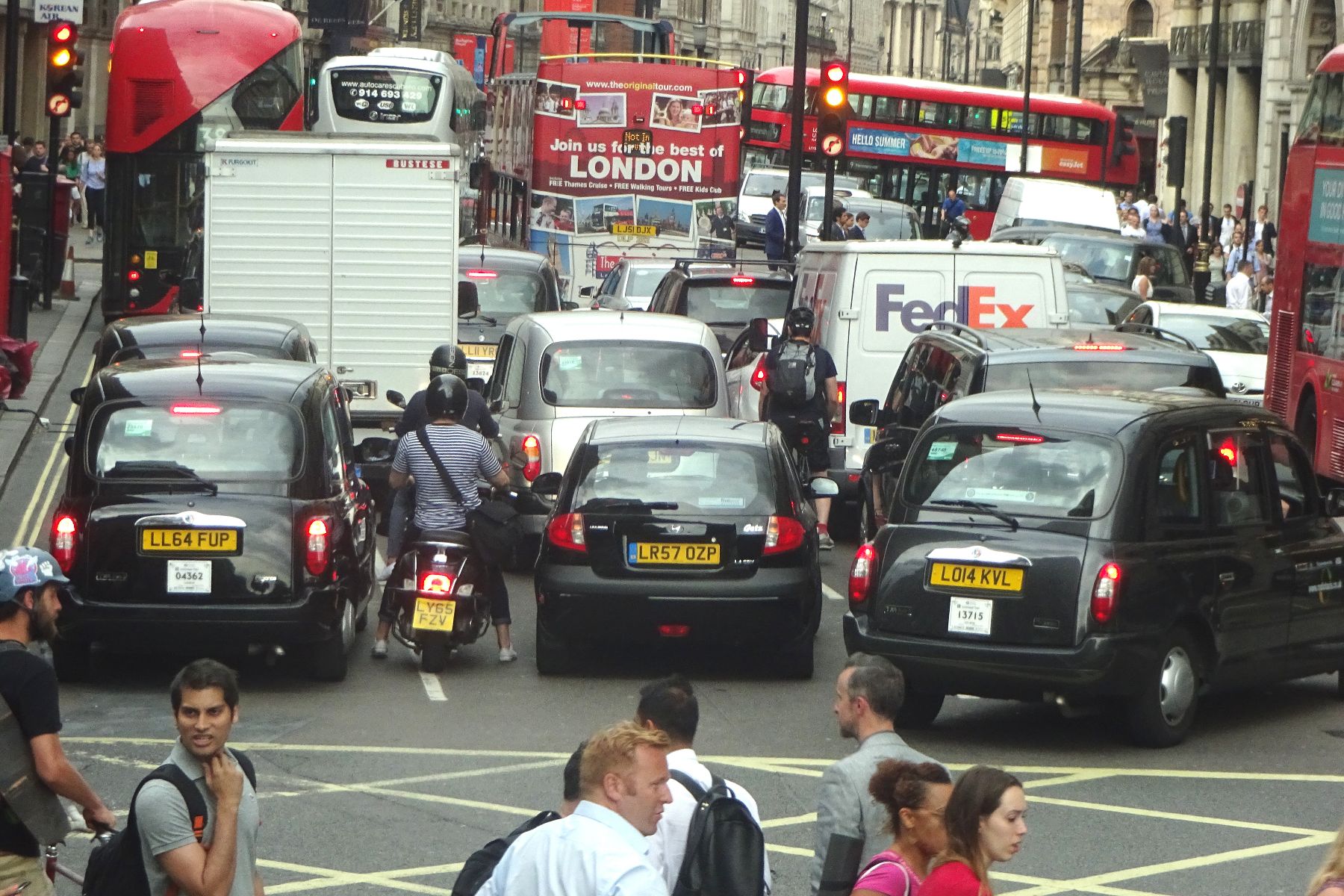 Google has run a street-by-street air pollution mapping scheme in California for nearly three years. Now, the innovative and revolutionary program is going global – and it’s coming to London.

The system uses sensors to measure levels of various gases in atmospheric air. These include the infamous ‘dieselgate’ gas, nitrogen dioxide, along with CO2, ozone, particulates and more.

While Google partnered with Aclima in the US, UK company Air Monitors is working on the one-year London project. London mayor Sadiq Khan has been very vocal about his ambitions to tackle air pollution.

Using two Street View cars, Google will provide detailed data on the state of the city’s air. Their sensors will take readings every 30 metres as the cars trundle around the city. Areas known as pollution blackspots will get static sensors fitted to buildings and lampposts in order to closely monitor fluctuations in air quality (or lack thereof). 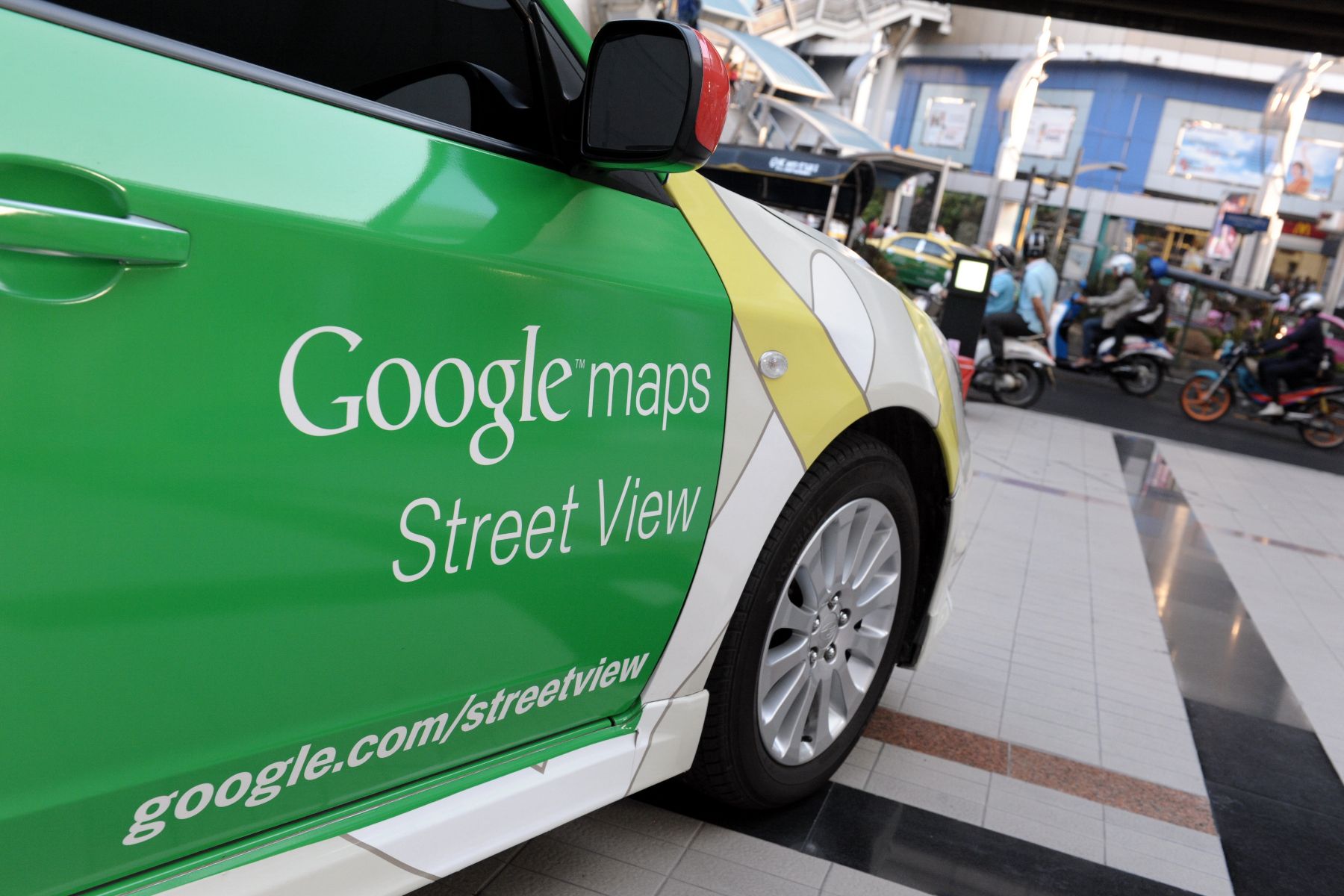 The results of all of this? You can bet more specific data on air quality will inform policymakers when it comes to low-emission zones, expansion of the congestion charge zone and more.

Air pollution is the “biggest environmental risk to health in the European Union” according to a recent report by the European Court of Auditors.