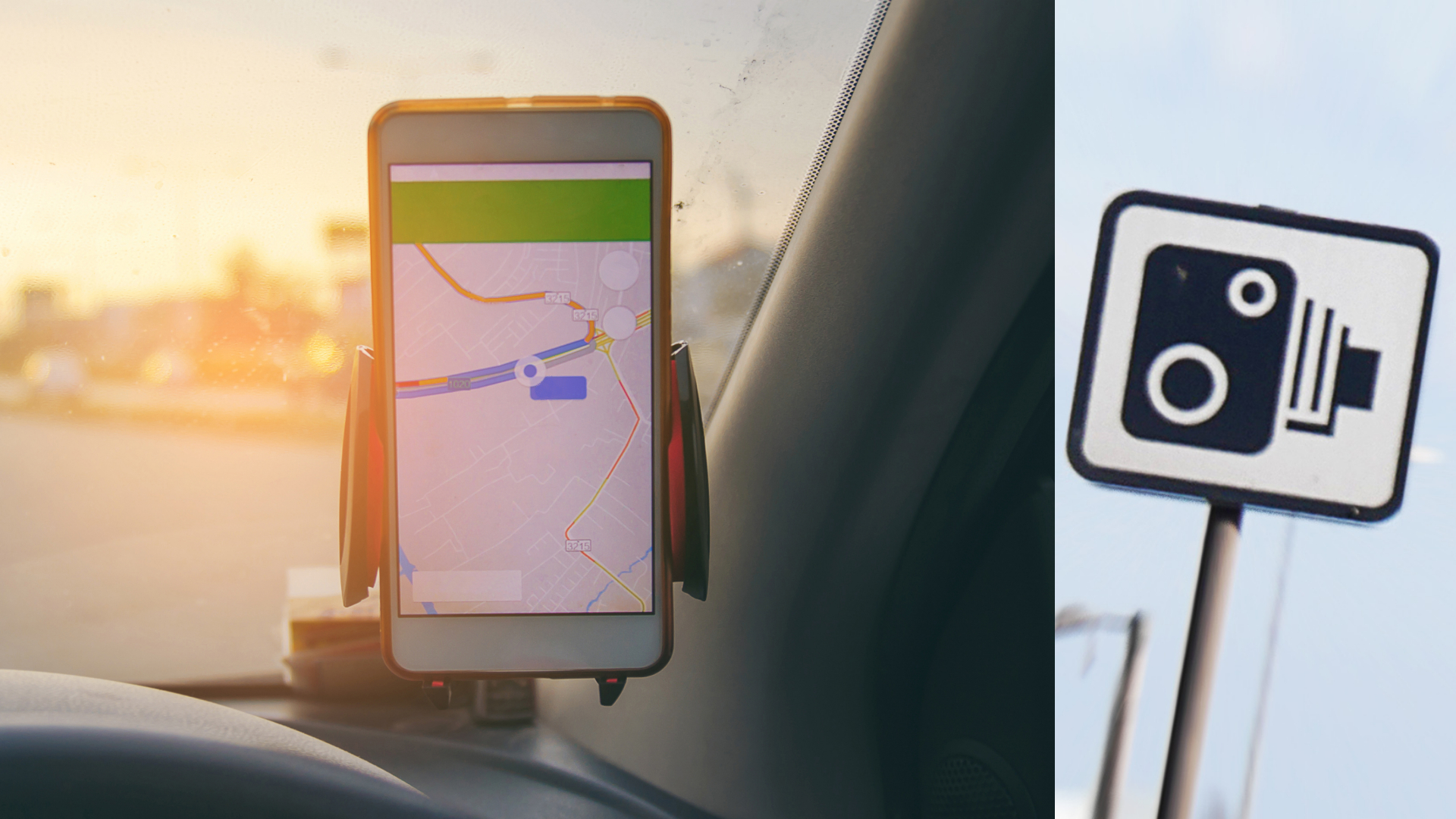 Google Maps has taken a major step in its quest to catch up with Waze, adding visual speed camera locations to its navigation app.

Also new is a speed limit indicator for the road you are driving. A warning for when you exceed that limit, à la Waze, doesn’t appear to feature, though.

Live accident locations will also be displayed on the app, allowing you to plan changes to your route and also, presumably, automatically updating the one previously suggested. You can also contribute reports of crashes, mobile speed cameras and congestion, as you can with Waze.

The Google Maps app already featured an audio warning for speed cameras, but the visual alerts are new. 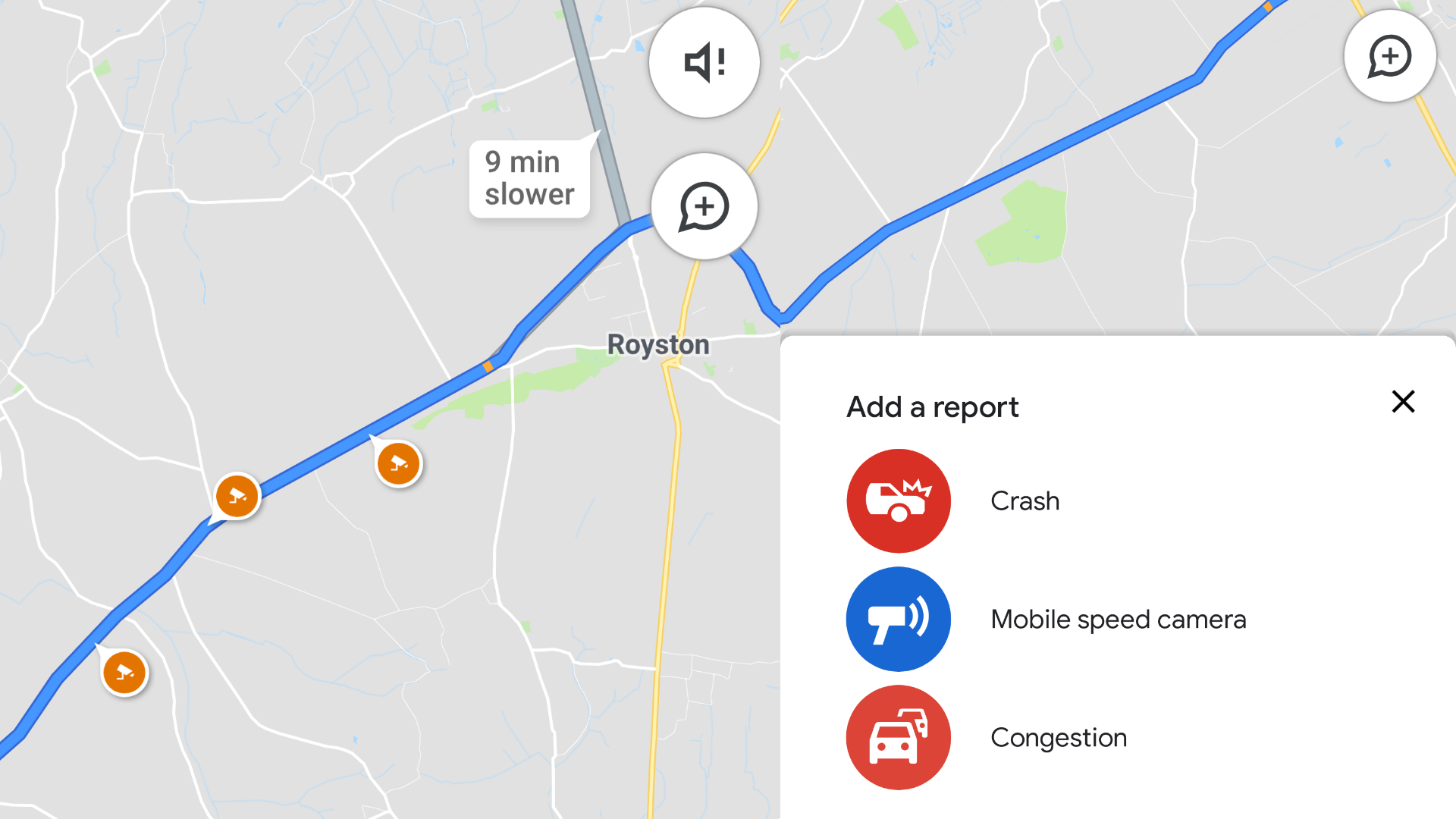 Many modern car navigation systems, along with the Waze app, have built-in speed camera recognition, as well as speed limit displays. So Google Maps is playing catch-up to a degree.

Whether its reduced reliance on user-contributed content will work in its favour remains to be seen. Waze scored its own win earlier this year when it gained Apple CarPlay integration, along with Google Maps.

The Google Maps updates have been testing in the United States over the course of this year. The update should go live on UK devices, both iPhone or Android, over the coming days.