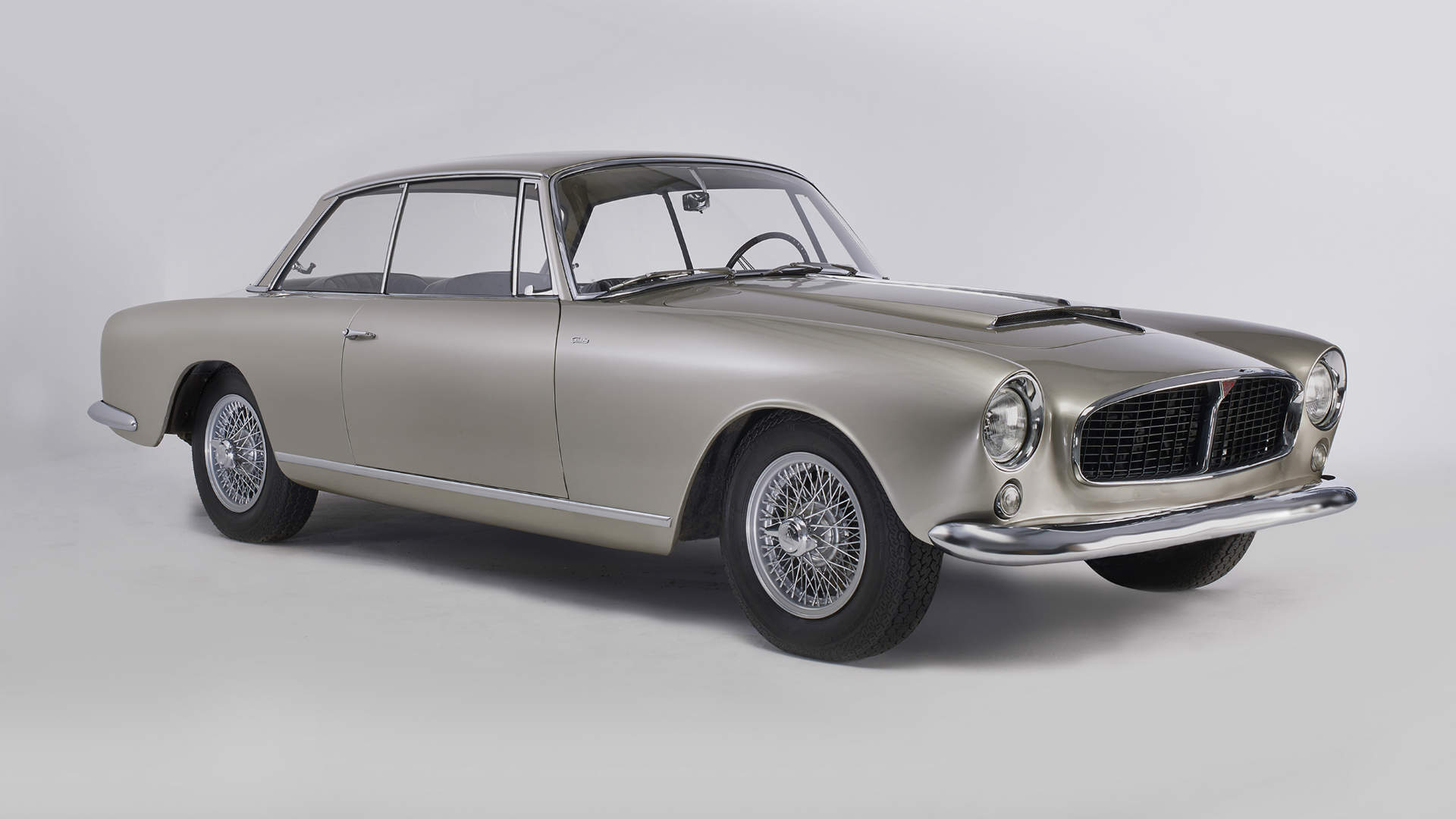 Nearly 100 years since the birth of the original company, The Alvis Car Company has extended its range of continuation cars.

Using components stored in crates for over 50 years, two chassis and six body derivates will be built – and five cars are destined for Japan.

Alan Stote, owner of The Alvis Car Company, said: “Our models are, literally, what Alvis would have created had it not halted production for over 50 years.

“The factory had planned to build 150 4.3-litre chassis in 1938. As the site suffered serious damage by bombing in 1940, only 73 chassis were completed, so we will continue that series, with new chassis, built to the original drawings.” 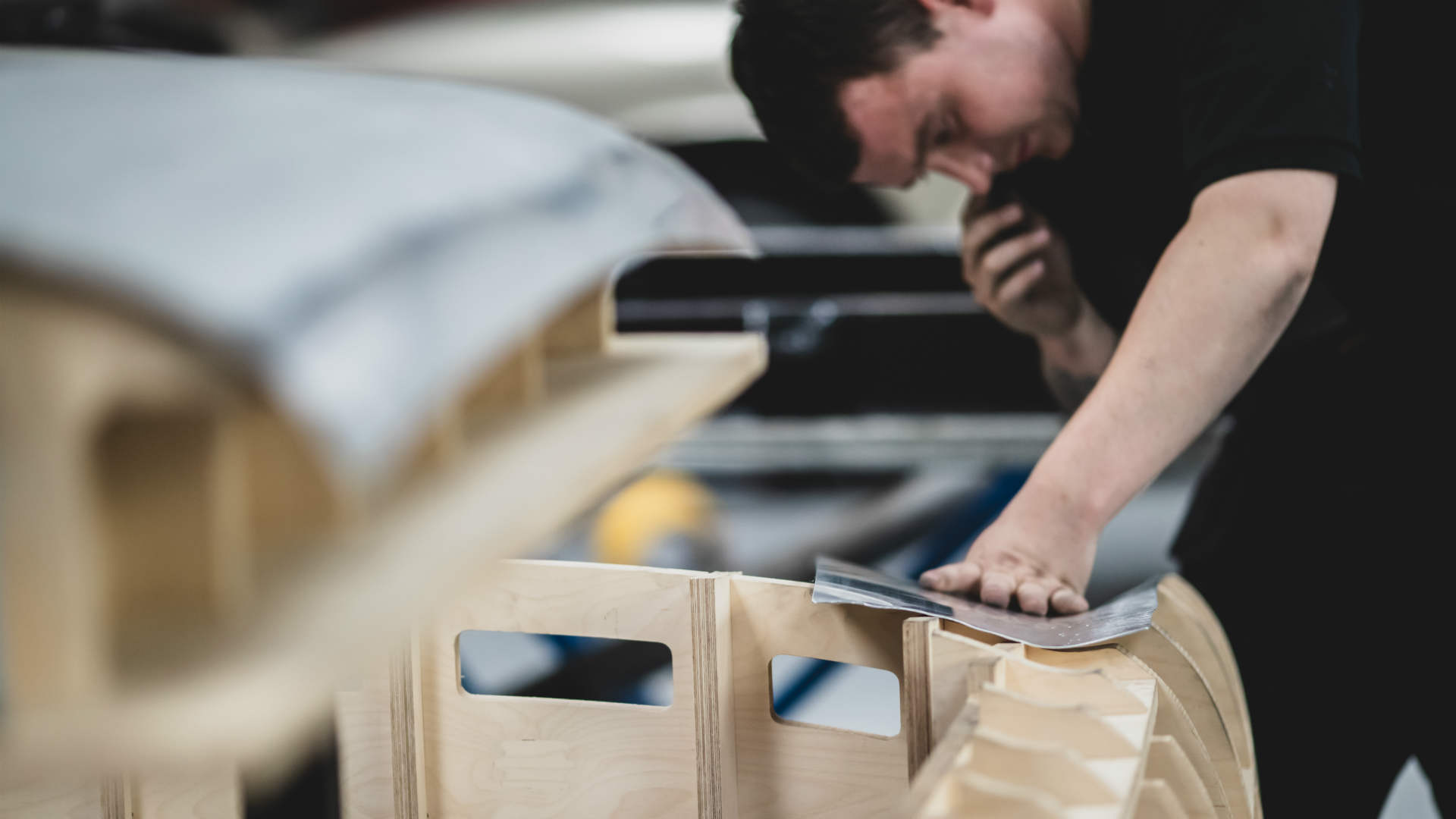 Prior to the Second World War, Alvis was one of the country’s leading car manufacturers. The Coventry-based firm developed a reputation for innovation and quality engineering, producing cars to rival the pre-eminent luxury manufacturers of the time.

Not afraid to push boundaries, Alvis was the first carmaker to design and race a front-wheel-drive model, the first to develop an all-synchromesh gearbox, and the first to start working on a British car with independent front suspension.

Unlike some other continuation cars, however, Alvis has worked with the Driver Vehicle and Standards Agency (DVSA) to ensure that its cars are 100 percent road-legal. 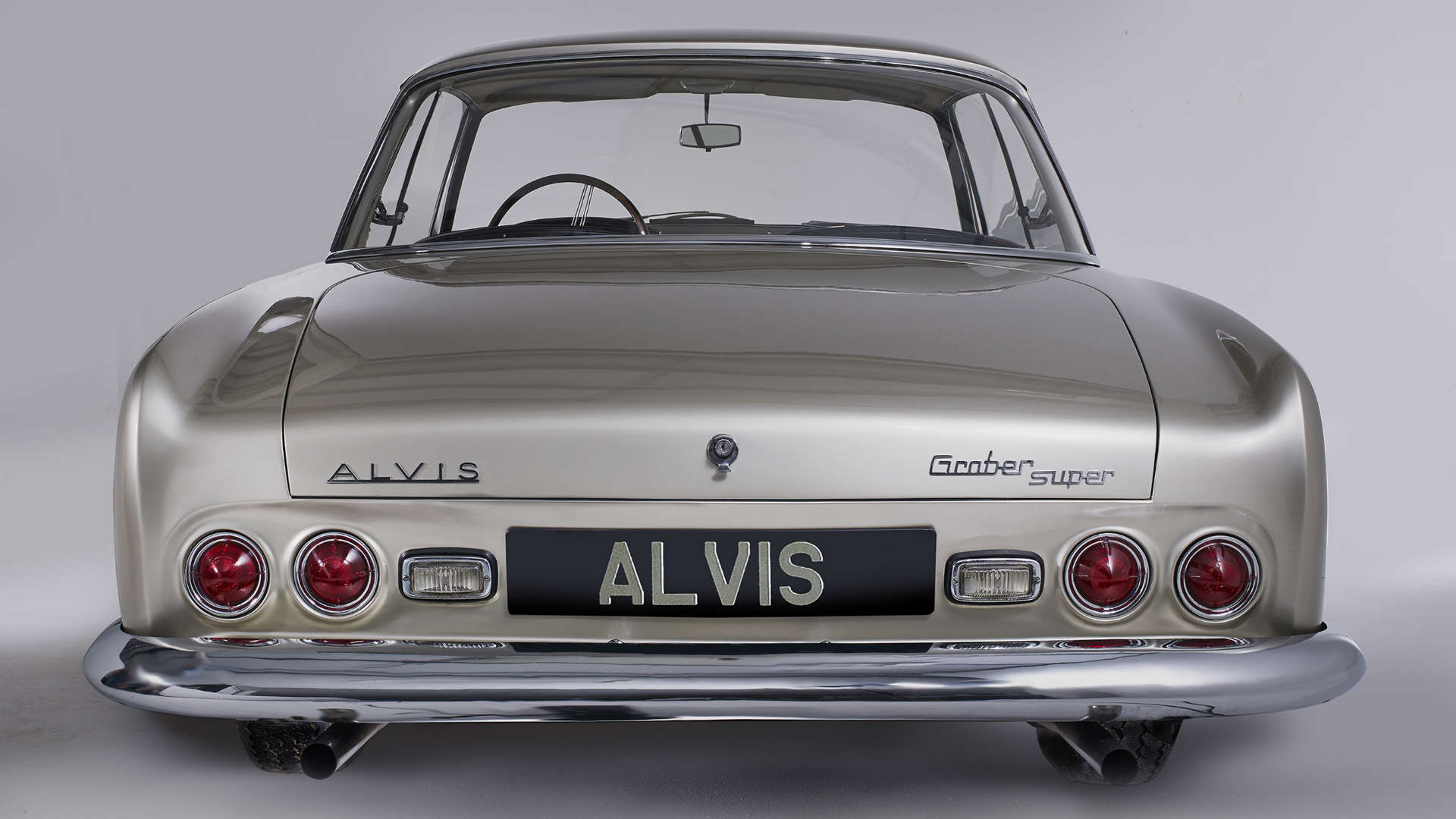 It will take 4,000 to 5,000 hours to build each car at the Kenilworth Works service and restoration centre, where the chassis, engine blocks and original components have been stored in crates.

The 3-litre models will be available with a choice of Super Coupe, Cabriolet and Drop Head Coupe body styles, while Bertelli Sports Coupe, Lancefield Concealed Hood and Vanden Plas Tourer bodies are available with the 4.3-litre version.

Options include automatic transmission and power steering on the 3-litre models, with air conditioning, upgraded audio systems and servo-assisted brakes available across the range. A three-year warranty comes as standard. 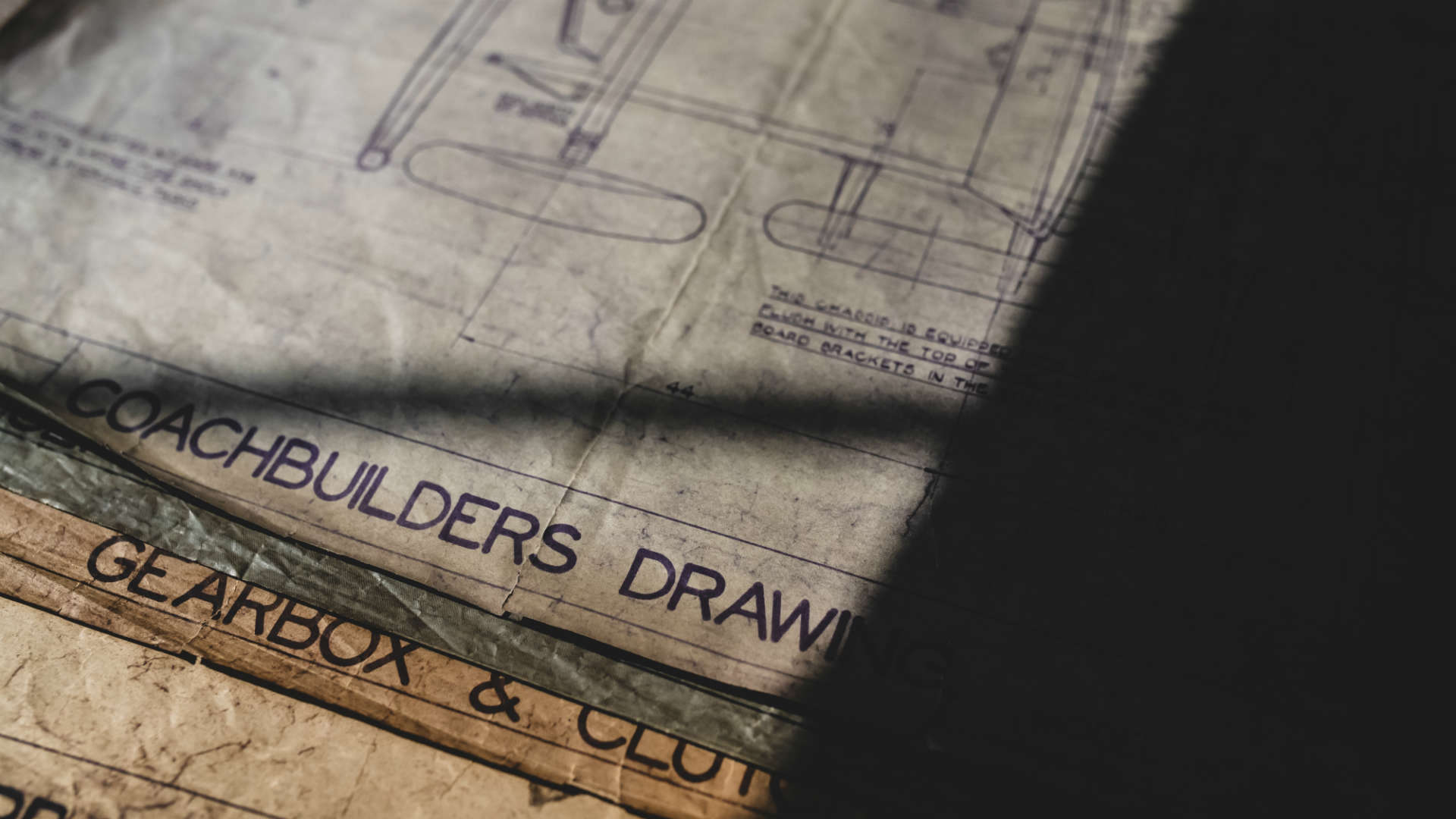 Thanks to fuel injection and modern engine management electronics, the Alvis continuation cars meet legislation in a number of markets, including Japan.

The Alvis Car Company has signed a deal with Meiji Sangyo to allow the Tokyo-based company to act as its exclusive dealer for the whole of Asia. Meiji Sangyo was the main agent for Alvis in the 1950s.

“It underlines the enduring appeal of our cars that Meiji Sangyo wanted to be our distributor in the Far East. Knowing how quality is appreciated in Japan, our agreement with Meiji Sangyo is a huge recognition of our values,” said Stote.

There’s no word on price, but if you have to ask…