Silverstone Classic 2018 will attract 10,000 cars and 100,000 visitors. There are amazing classic machines wherever you look. However, because it wouldn’t be a contemporary car show without its fair share of supercars, the organisers have arranged for some exotica for display, too.

And what a showcase it is: not one but two Paganis, the new TVR, an ultra-rare TVR, a brand new classic Aston – and another so new, the first drive reviews haven’t even been published yet… 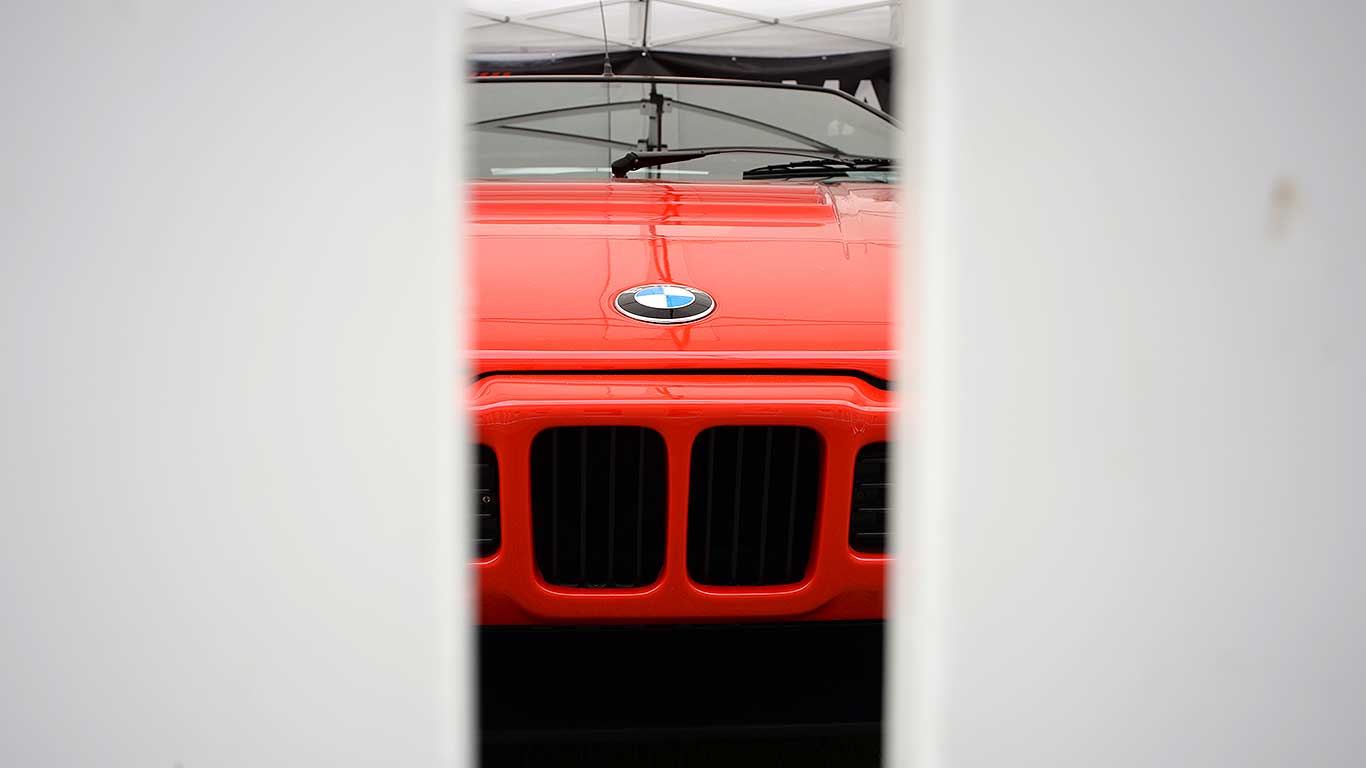 Sensibly, the supercars are protected by a picket fence. Silverstone Classic is all about getting up close and personal with the cars, but when they’re worth as much as several million pounds apiece, you don’t want to get too close… 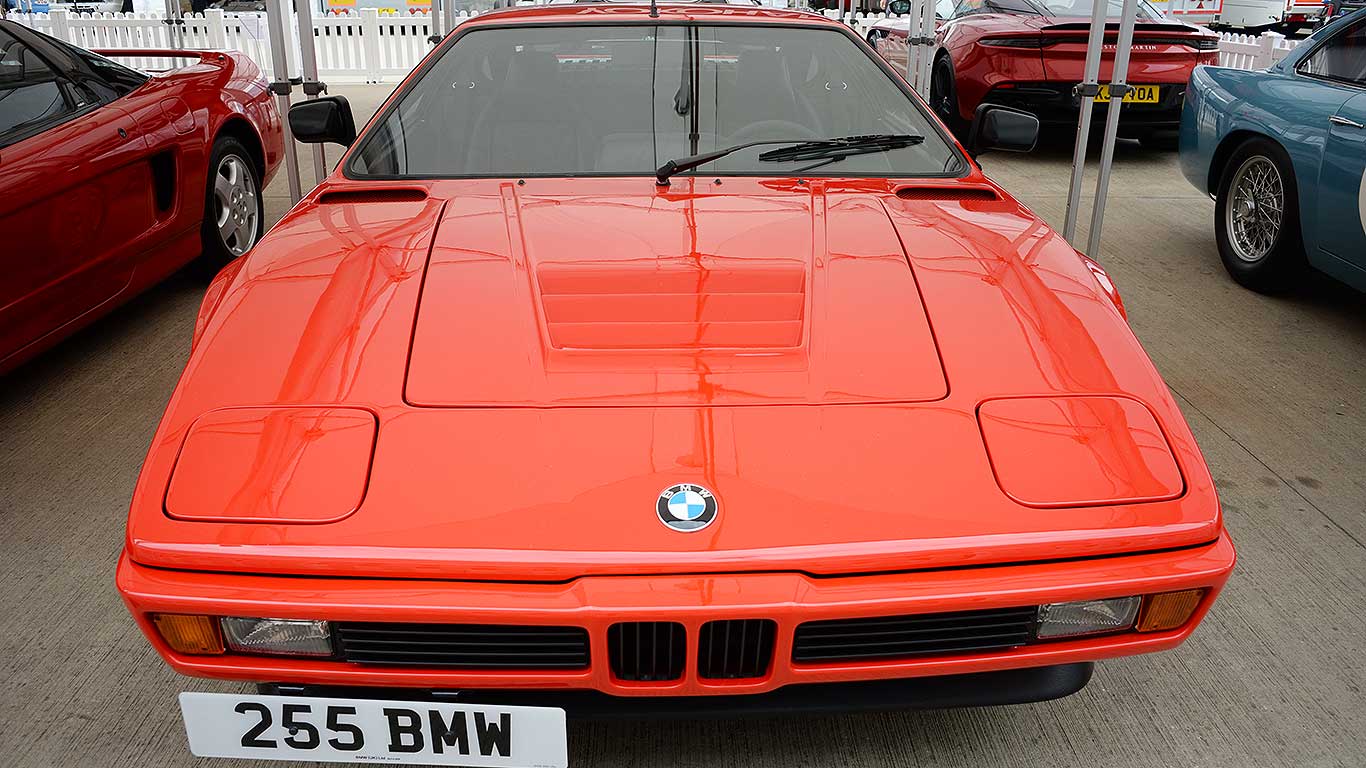 BMW’s supercar – designed and built in conjunction with Lamborghini – was originally conceived for racing. Italian timekeeping and racing rule-changes meant the M1 had passed its use-by date by the time it was homologated. On the plus side, we got a timeless supercar and BMW M-car. 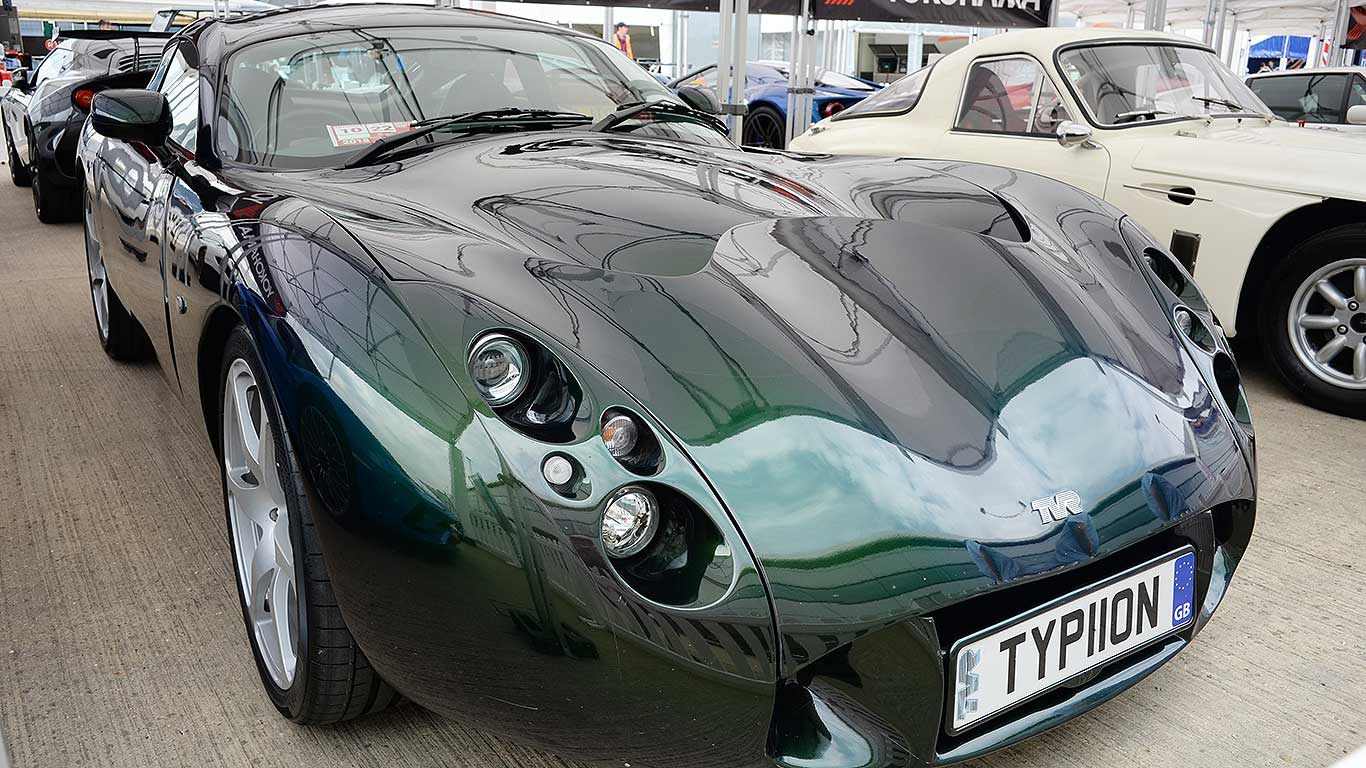 The last time TVR went to Le Mans (besides its Rebellion Racing affiliation this year) was with the Typhon/T400/T440R. Back in the early 2000s this was the ultimate TVR – the most extreme Wheeler-era car, and allegedly capable of 220mph and beyond. 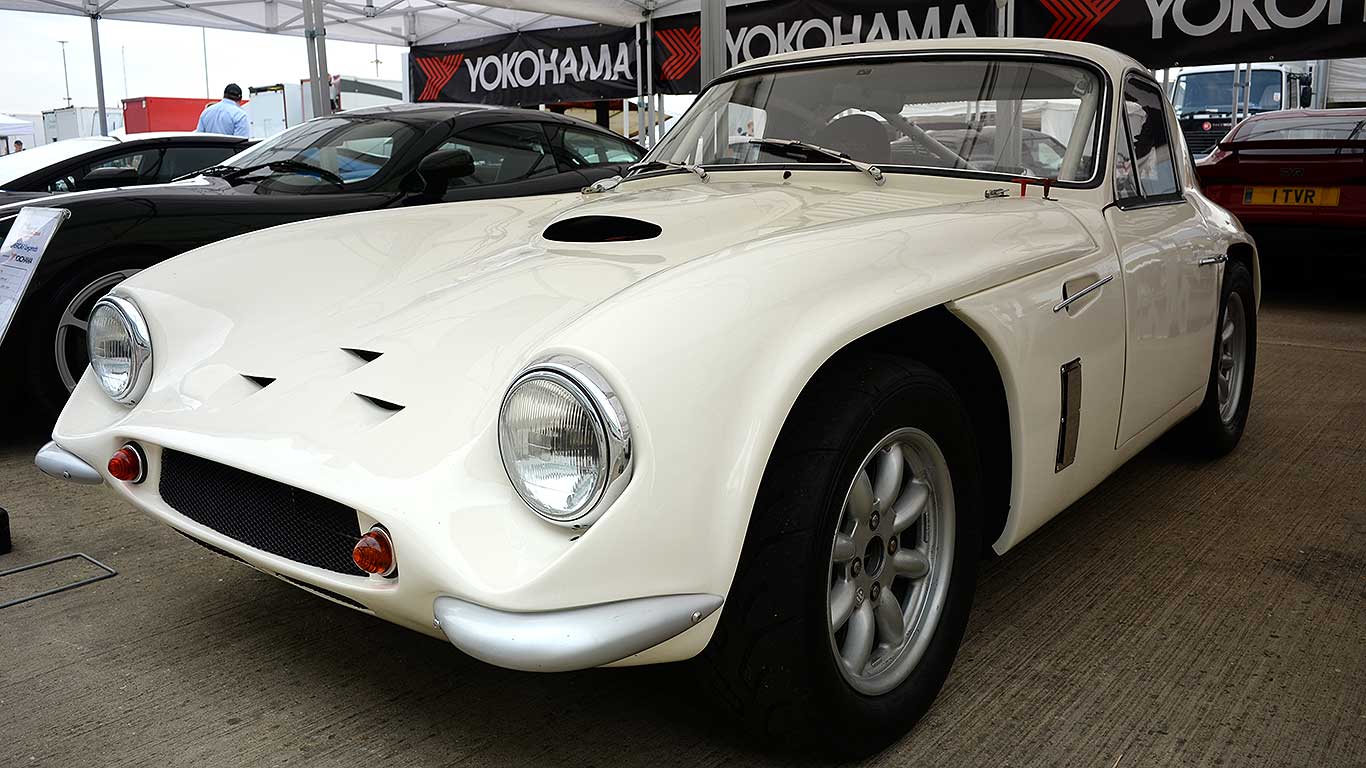 Arguably the breakout model for TVR, the Griffith sold in numbers the company itself wasn’t prepared for. It was Bristol’s answer to the AC Cobra, with a diminutive body coupled and massive V8 engine. Griffs do well in historic racing these days, too. 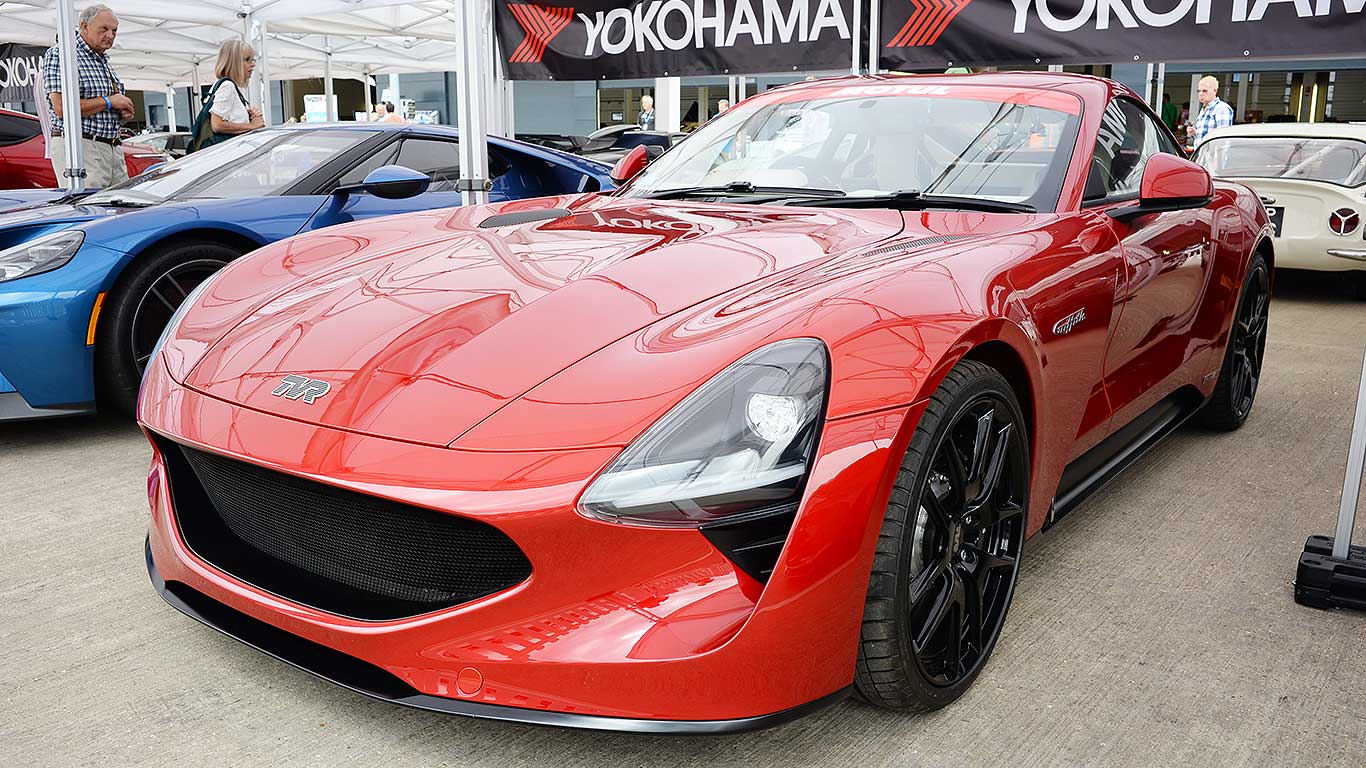 TVR’s return rides a tsunami-sized bow wave of anticipation. It should live up to expectations, though,  given it was designed from the ground up by the legendary Gordon Murray – of McLaren F1 fame. First stop dealerships, next stop Le Mans… 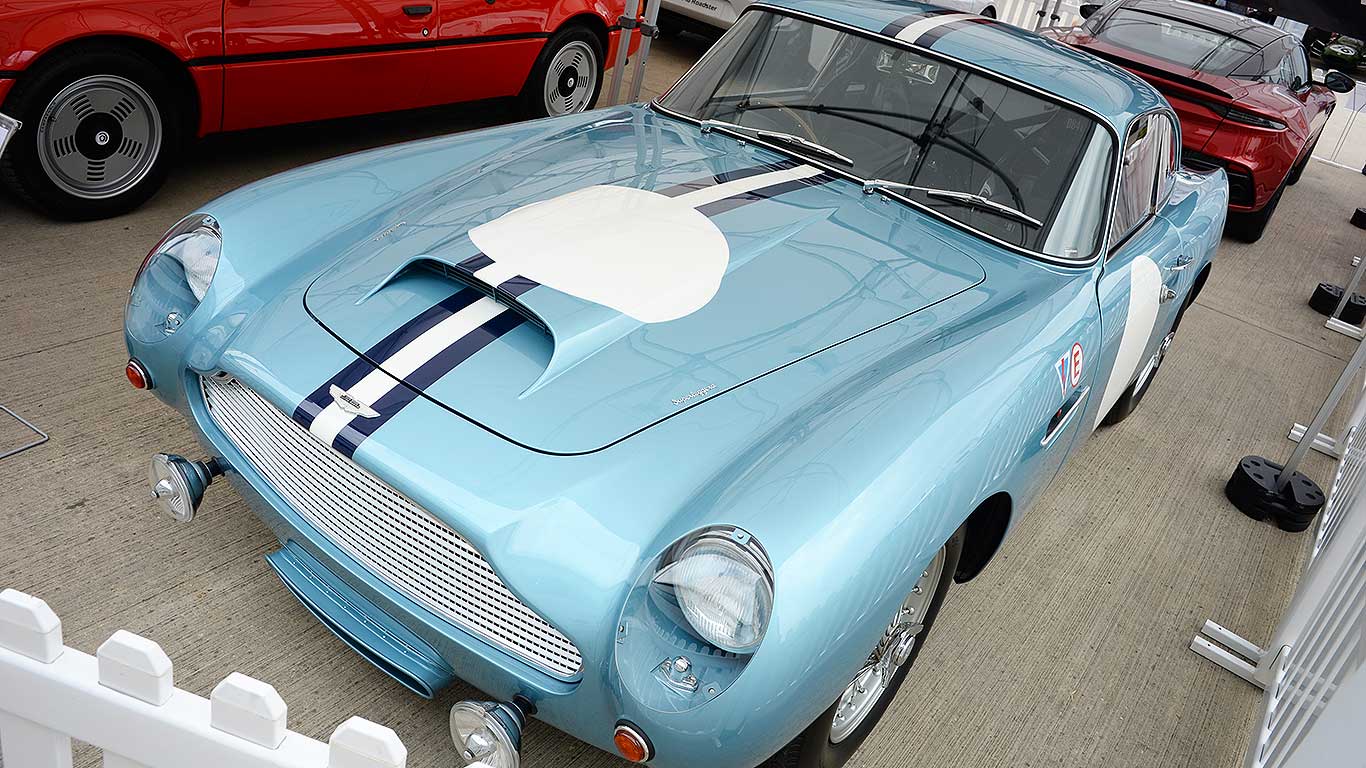 It’s a wonderful automotive world we live in when, if we’re nostalgic enough for something, the manufacturer just brings it back. That’s what’s been happening lately with a veritable frenzy of ‘continuation’ cars – the latest and possibly loveliest being this DB4 GT from Aston Martin. 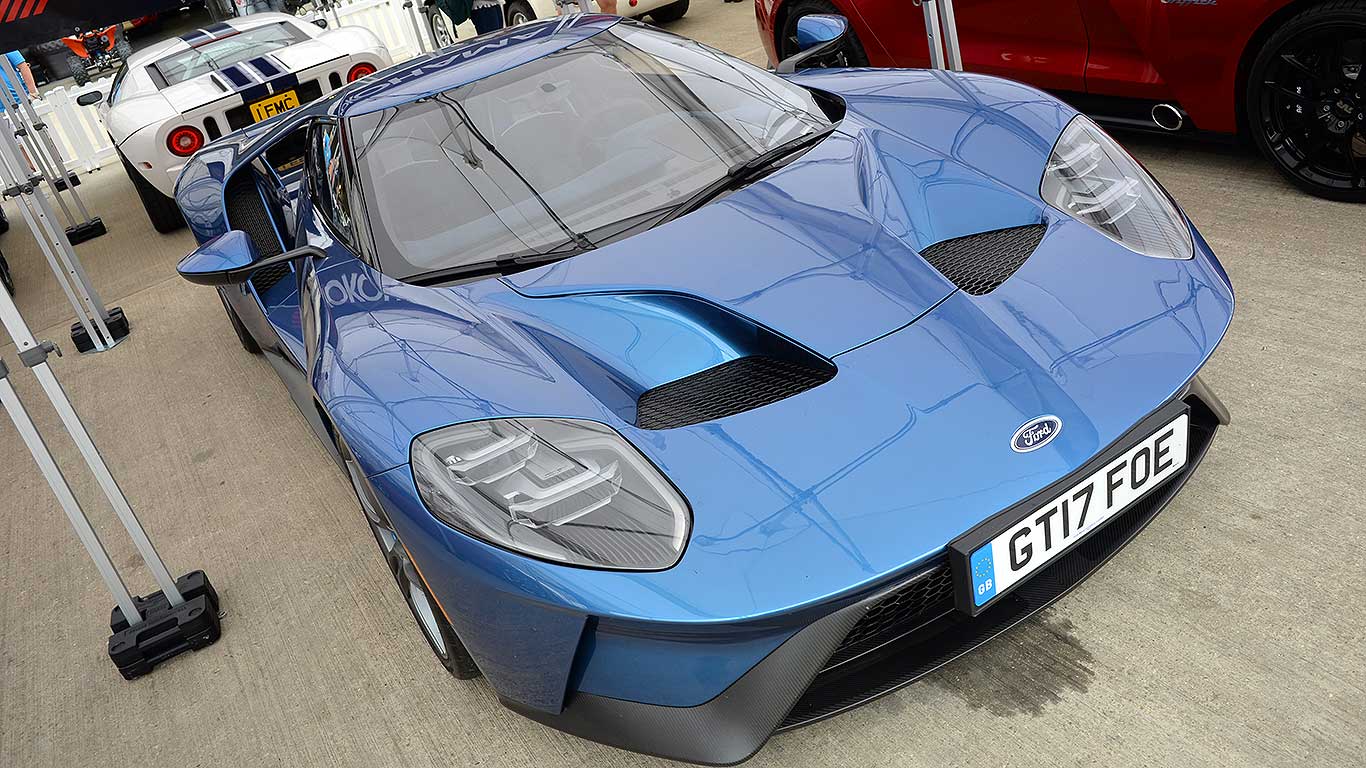 It’s been the supercar of the moment for the past two years and there’s no sign of that changing any time soon. The new GT is also a bona fide modern-day homologation special, with the road car being a necessary product of Ford’s GTE program. 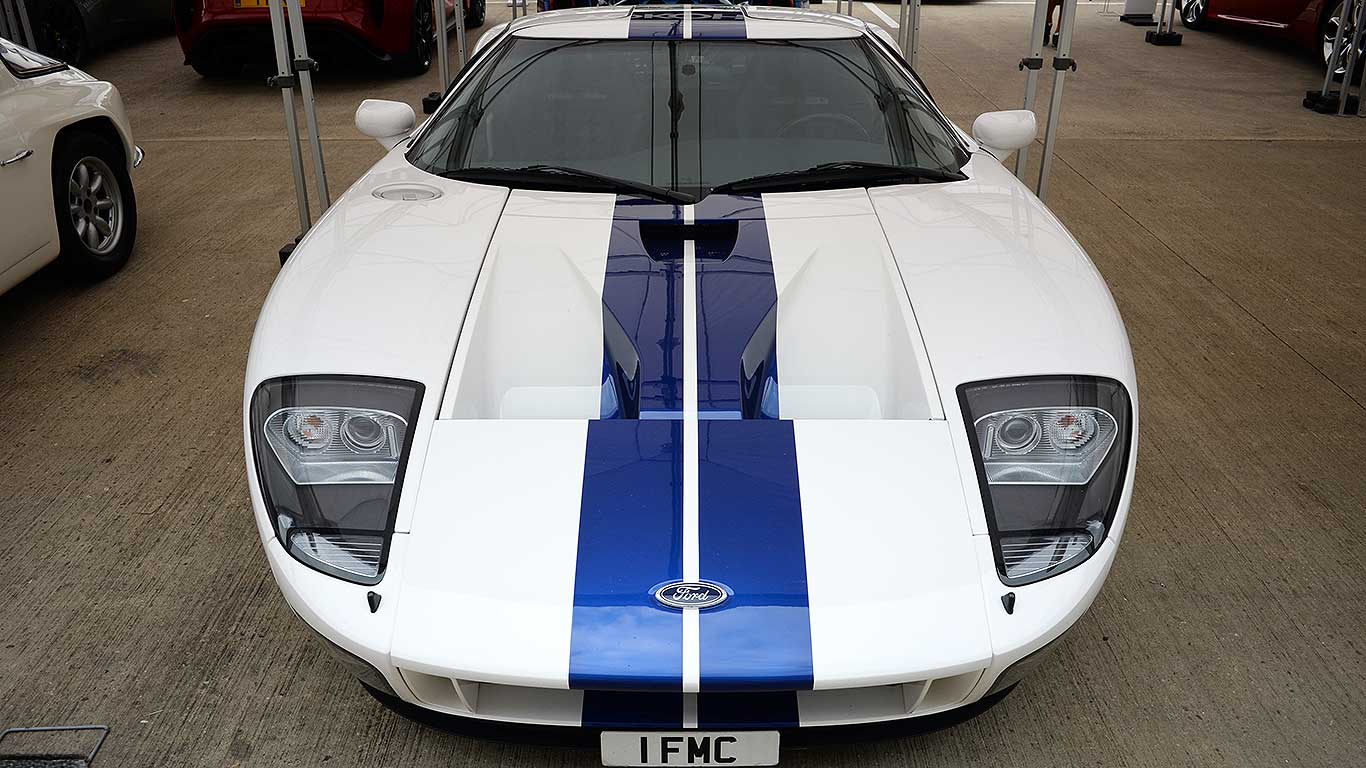 Can you think of a better 100th birthday present? The 2005 Ford GT was just that. Dear Henry, from Ford Motor Company. The Ricardo gearbox is a tonic and that 5.4-litre supercharged V8 is the ultimate slice of American muscle. 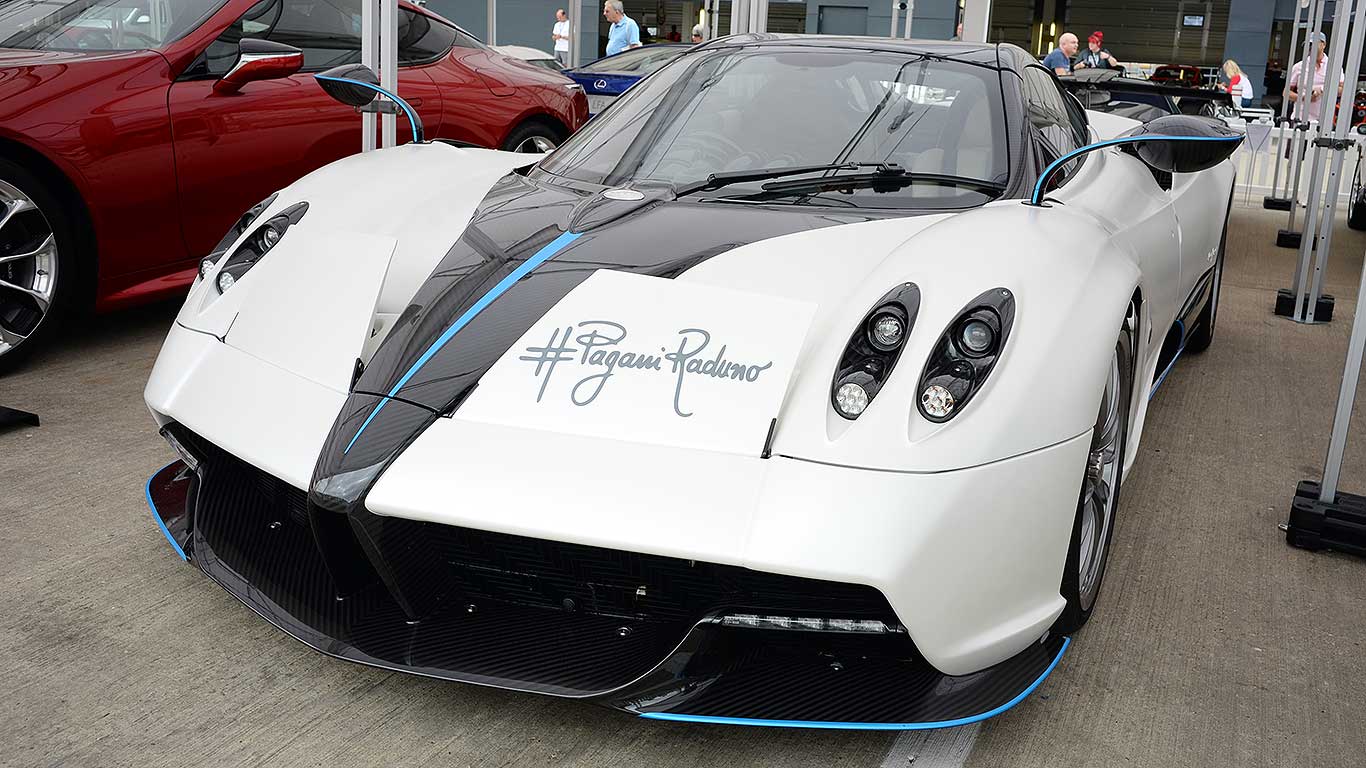 The latest in a near-20-year line of Pagani hypercars, the Huayra Roadster packs 774hp of 6.0-litre twin-turbo V12 into a carbon titanium-wrapped boutique beast. Development constituted a total re-engineering of the original coupe to suit this al fresco version. 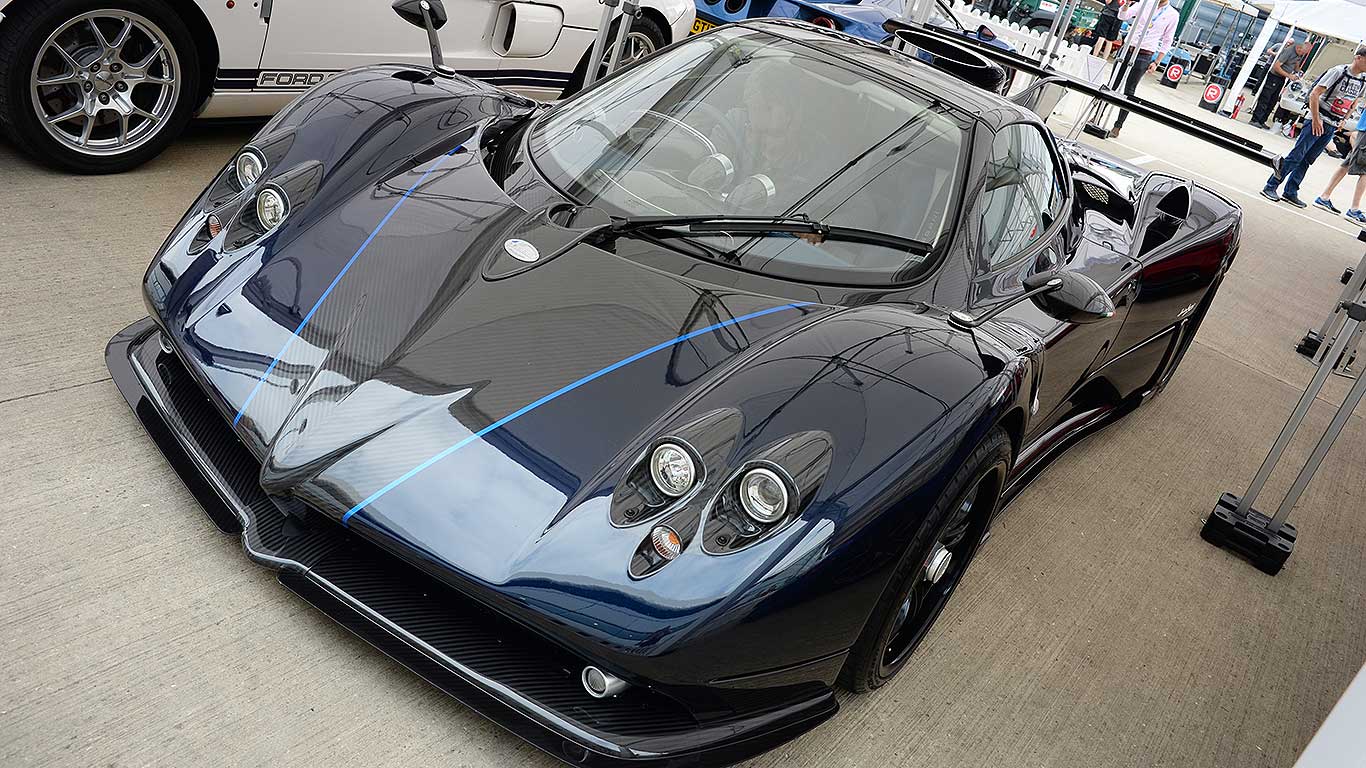 The original. Pagani still struggles to escape the pull of the Zonda, with the Barchetta version only just rounding off production officially. Cars consistently come back into the factory for upgrades and makeovers – customisation is commonplace at this level of motoring. 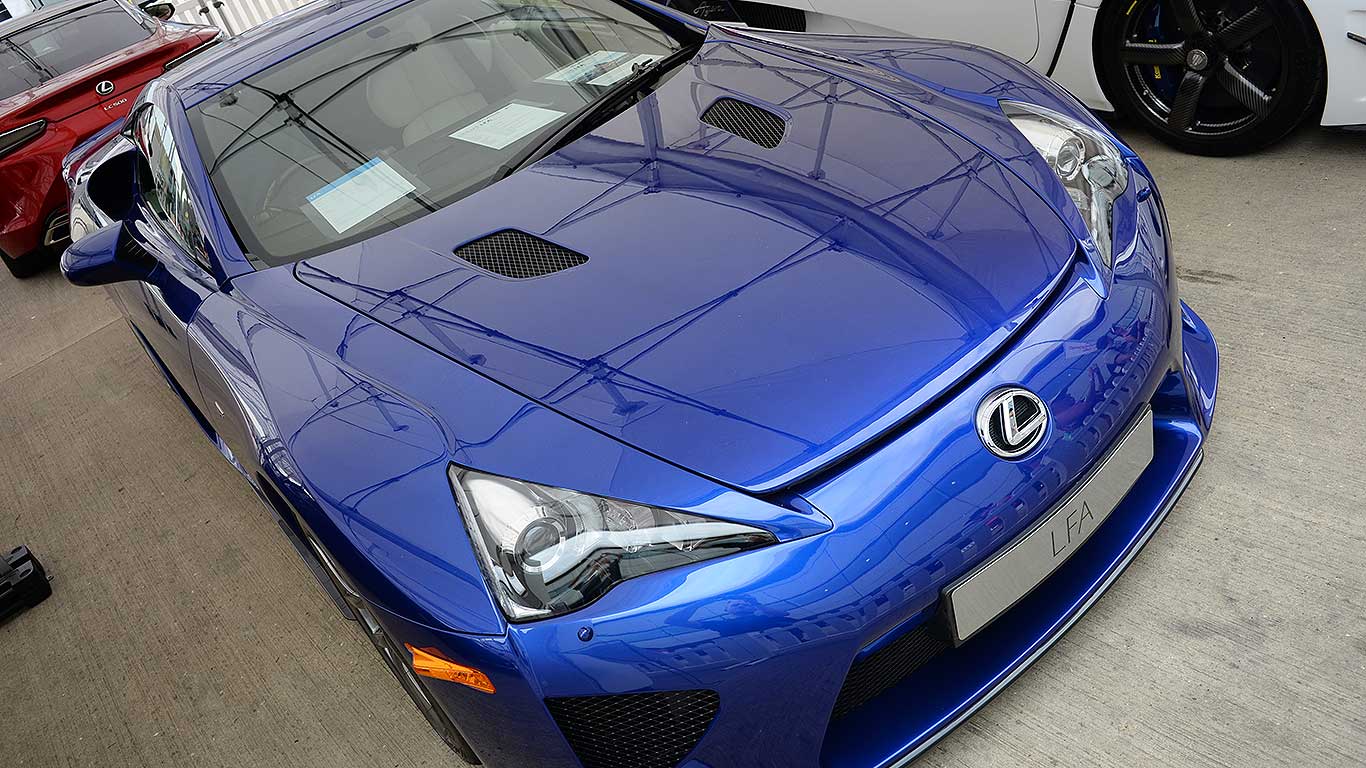 How do you get a fledgling performance brand off the ground? How about an ear-melting, obsessively-designed V10 supercar that can still stir the hearts of enthusiasts 10 years on? The LFA will forever be one of those immortal unicorns. 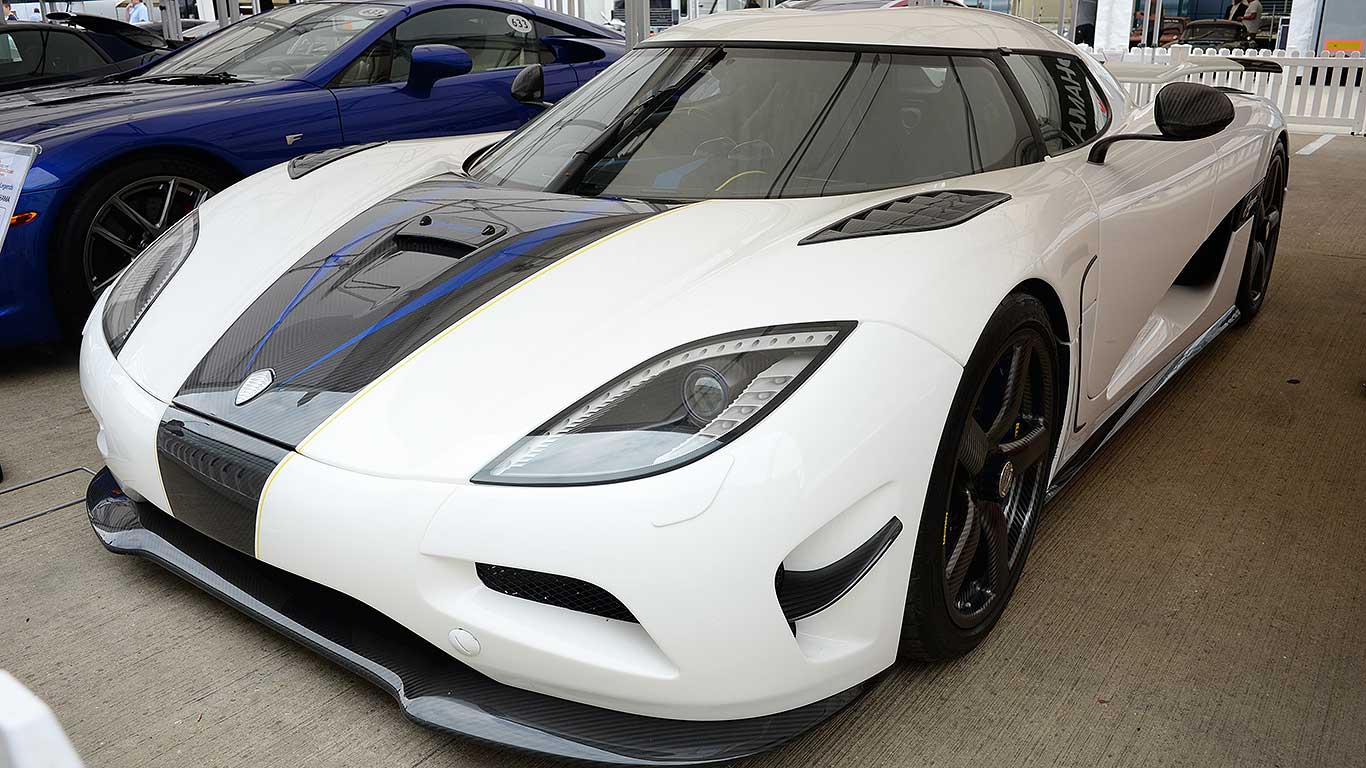 Koenigsegg’s tower of power recently bowed out with two Final Edition models, but antiquity hasn’t dulled the ability of an Agera to stop a passer-by in his or her tracks. The RS model will likely retain its 284mph top speed record for some time, too. 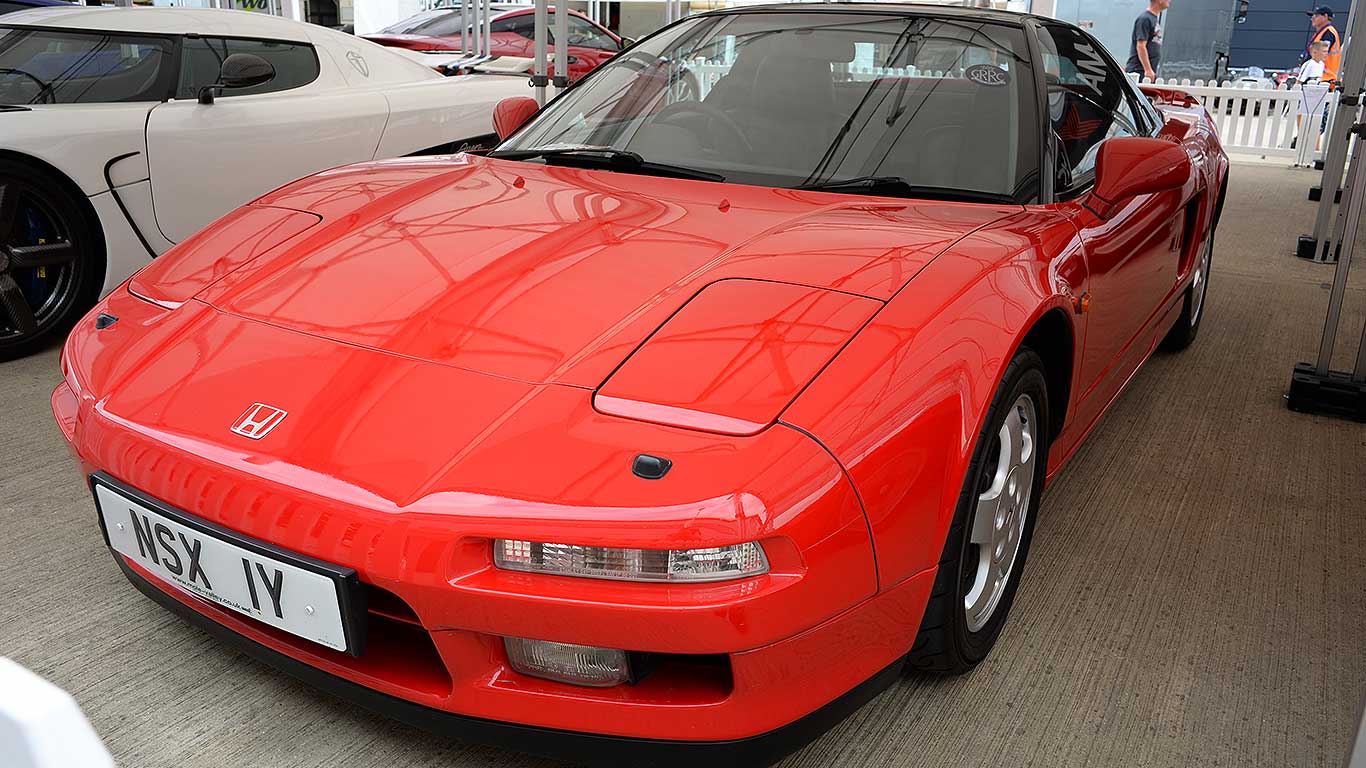 Honda’s approach to the supercar back in 1991 was revolutionary, if unconventional at the time: build the ultimate driver’s car, and make it reliable. Although it didn’t sell especially well, it’s now a timeless icon credited with forcing Ferrari to pull its socks up. 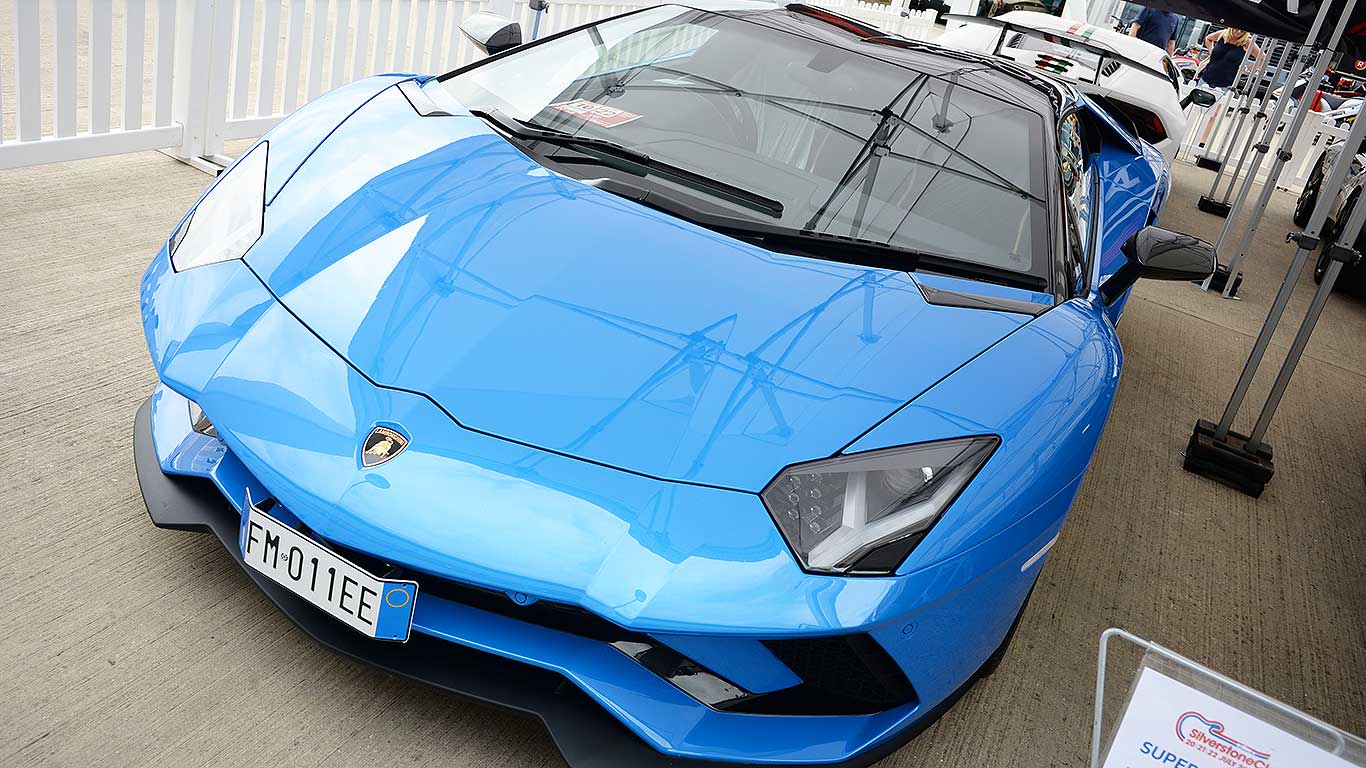 If you’re looking to define an era of exotic cars, a good place to start is by pointing straight at the flagship Lambo of the day. The Aventador is as definitive today as the Countach was in its day. In S form, it’s also more capable than ever. 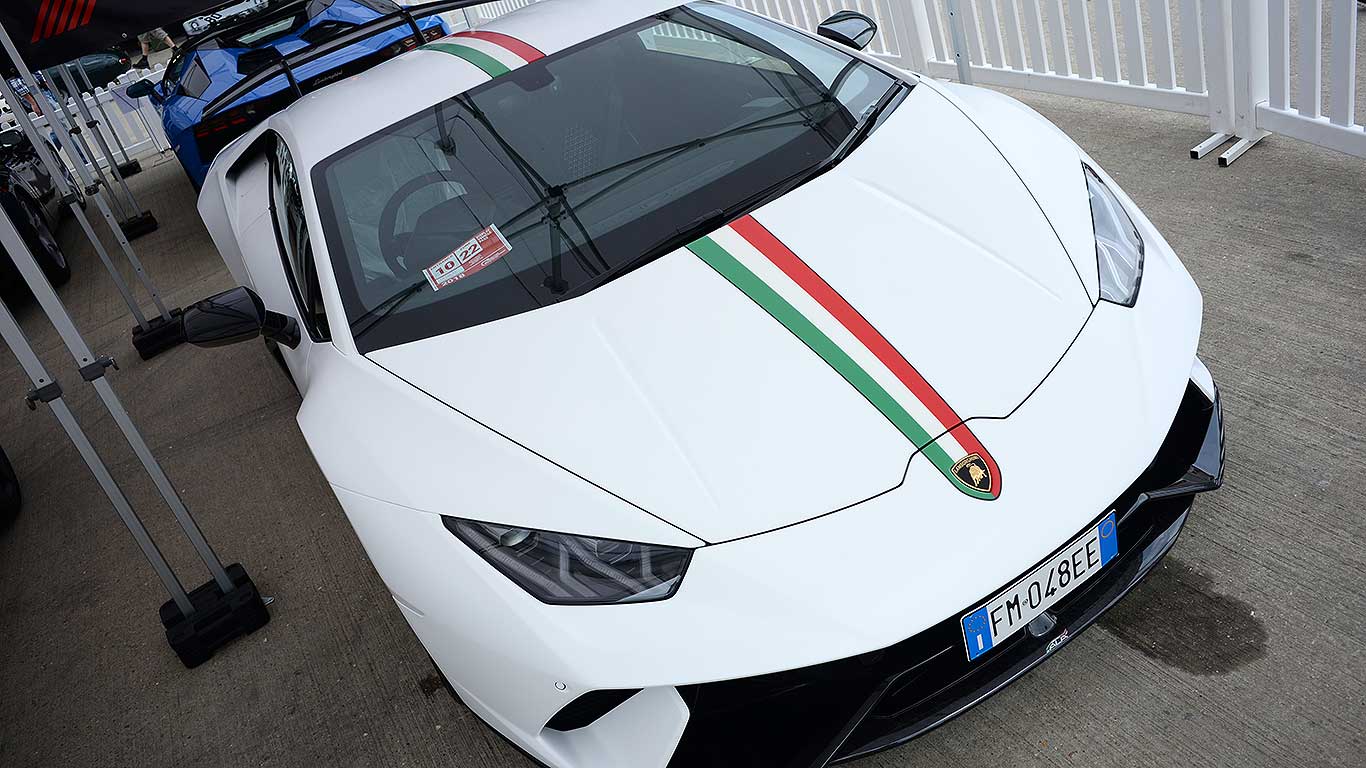 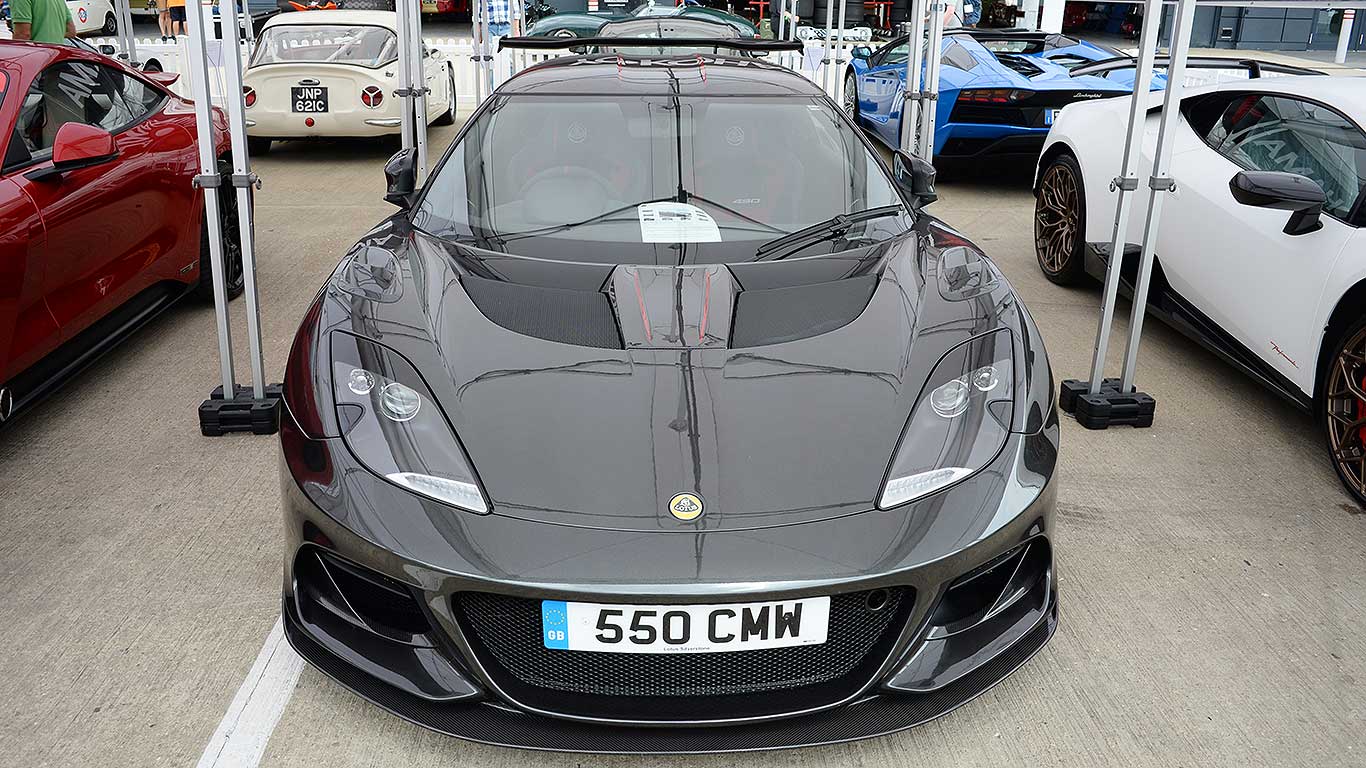 Lotus has been on a mission to make the Evora the car it always should have been. This recent edition is the GT430, complete with aero addenda and a screaming supercharged V6 that’s about as far from its humble Camry origins as possible. 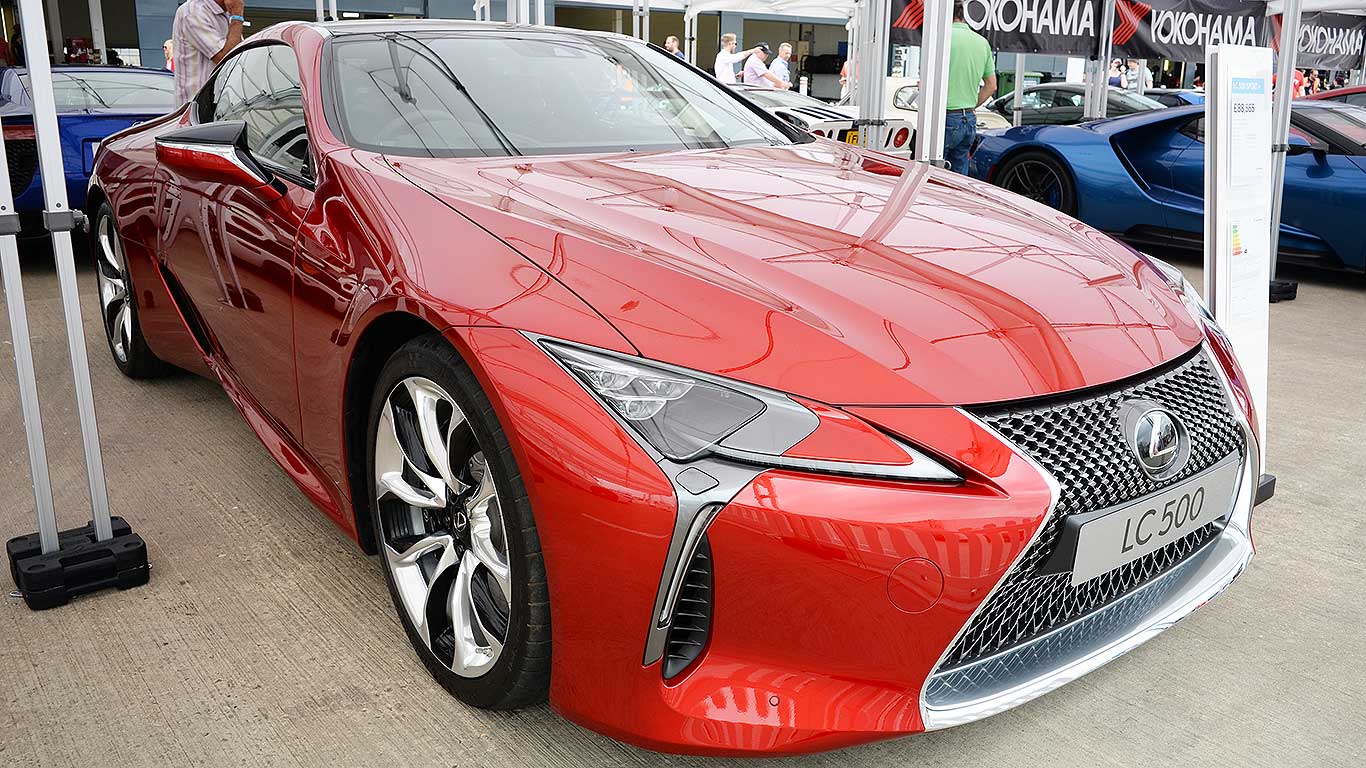 The timeless LFA lives on in the Lexus LC 500 – an old-school V8 GT wrapped in the current art-deco futurist Lexus aesthetic. It’s one of the most enjoyable grand tourers on sale. 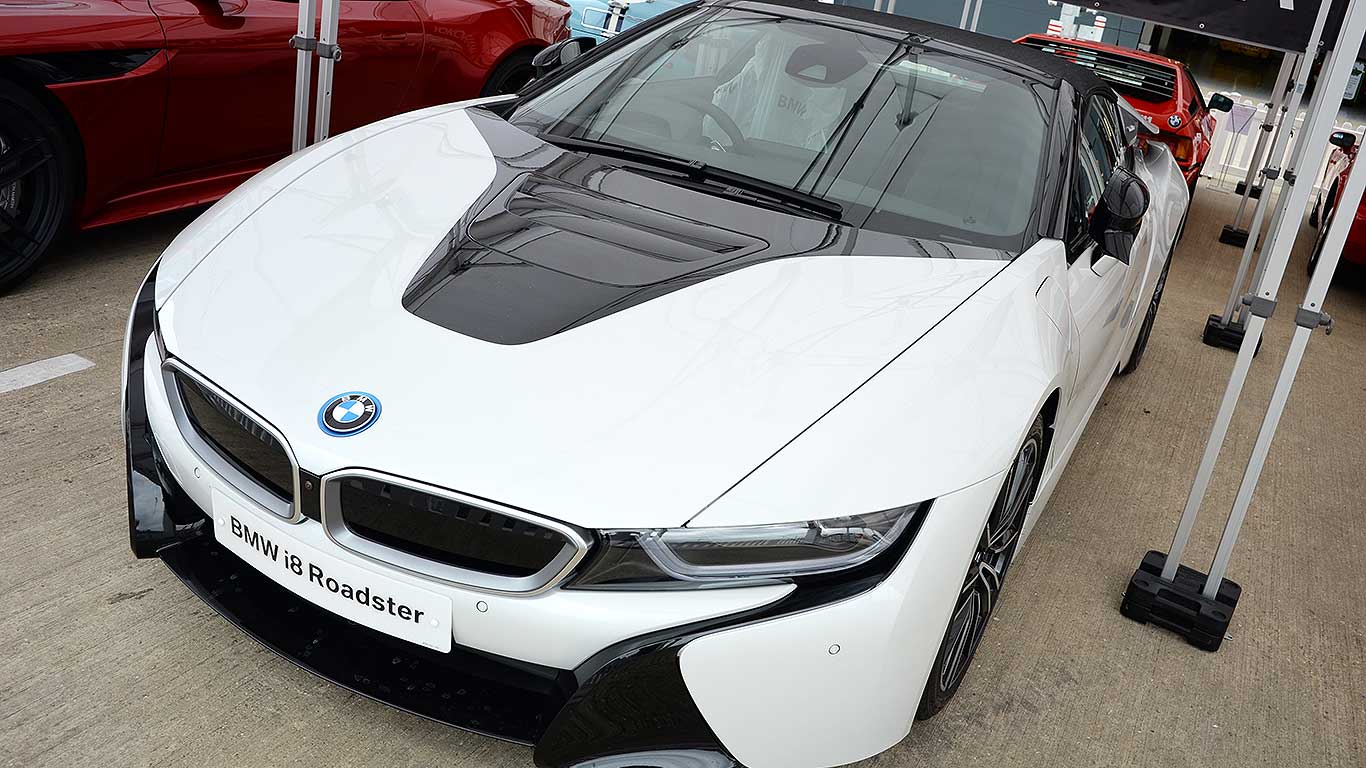 A possible preview of the supercar of the future, the BMW i8 is as exotic as a Lamborghini (with similar doors) but as economical as a Mini. Its three-cylinder engine, combined with electric motors, develops 360hp – with the carbon-tubbed i8 hitting 62mph in 4.4 seconds. 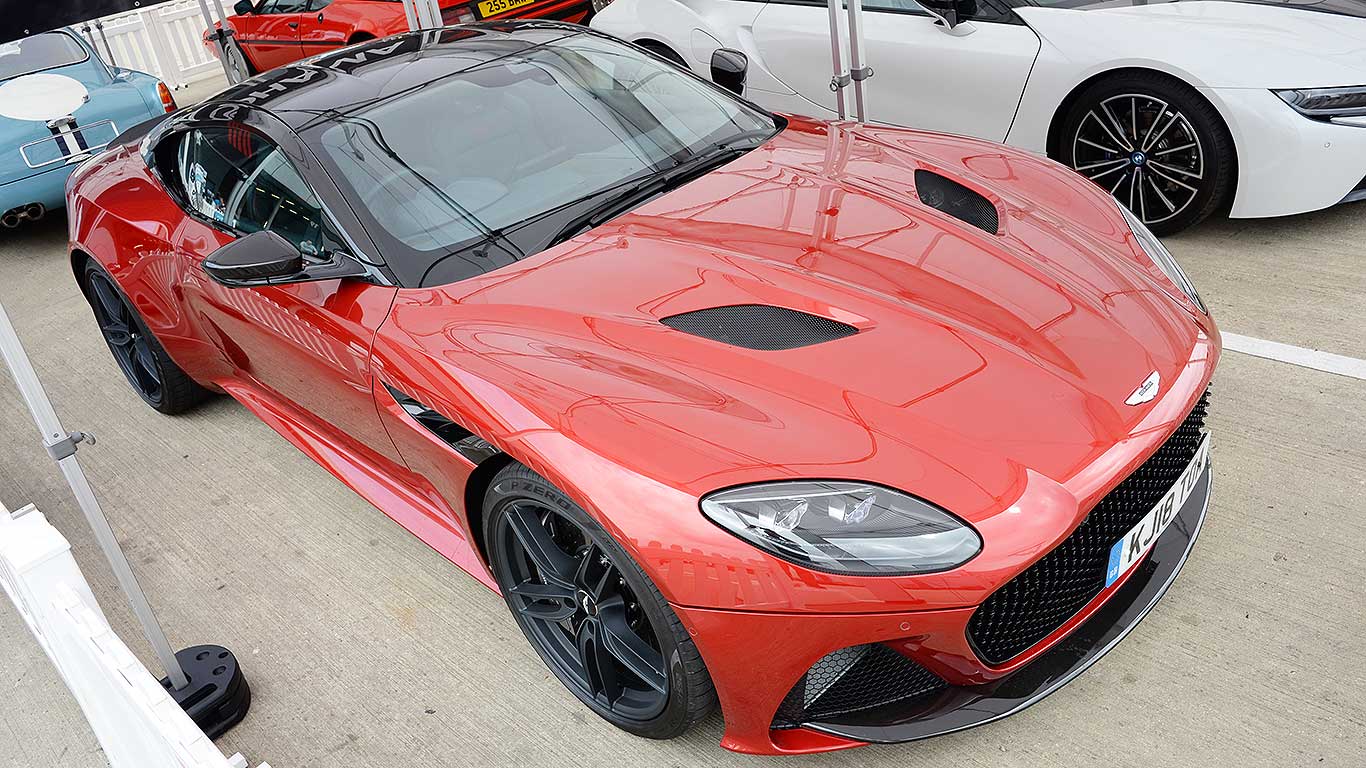 Aston’s latest star performer is the DBS Superleggera. With a 725hp twin-turbo V12, it has performance enough to bother a certain superfast Italian rival. They can do no wrong at the moment. 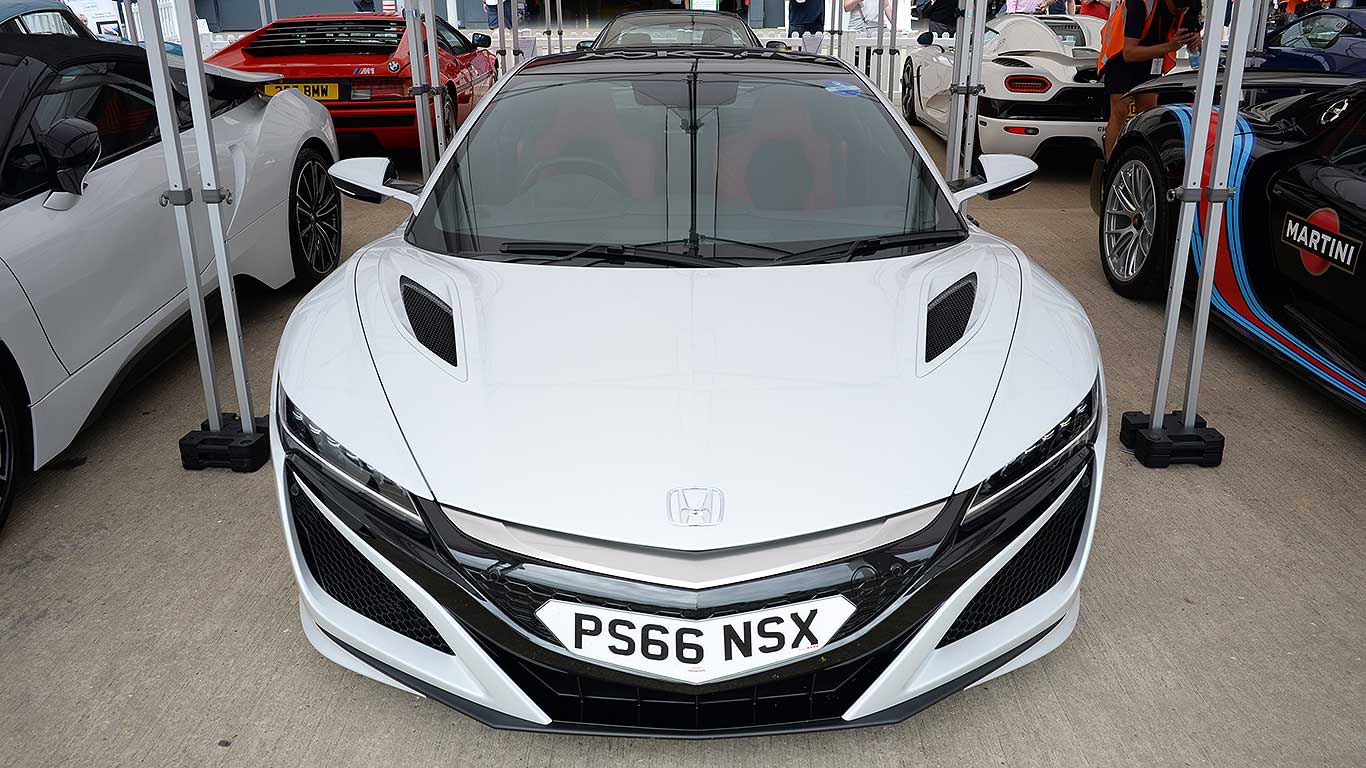 The new Honda NSX takes the New Sports eXperimental ethos in a different direction to its predecessor. The experiment this time, as opposed to simple reliability, is hybridisation. The NSX is an enjoyable supercar that uses very latest petrol/electric and torque vectoring tech. 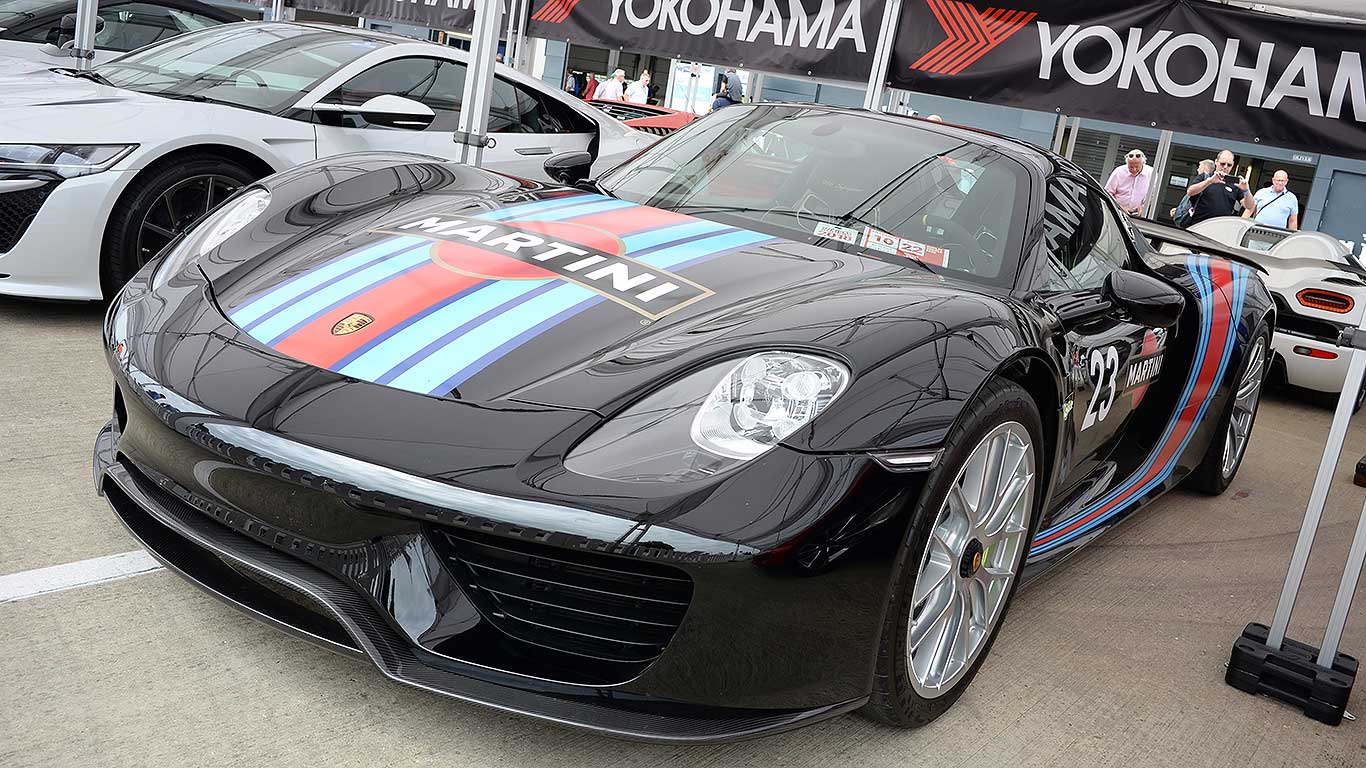 Such hybrid technology was largely pioneered on this: the Porsche 918 Spyder. One of a trio of hybrid hypercars released around five years ago, the 918 has stood the test of time with spectacular performance and those stunning Porsche curves.