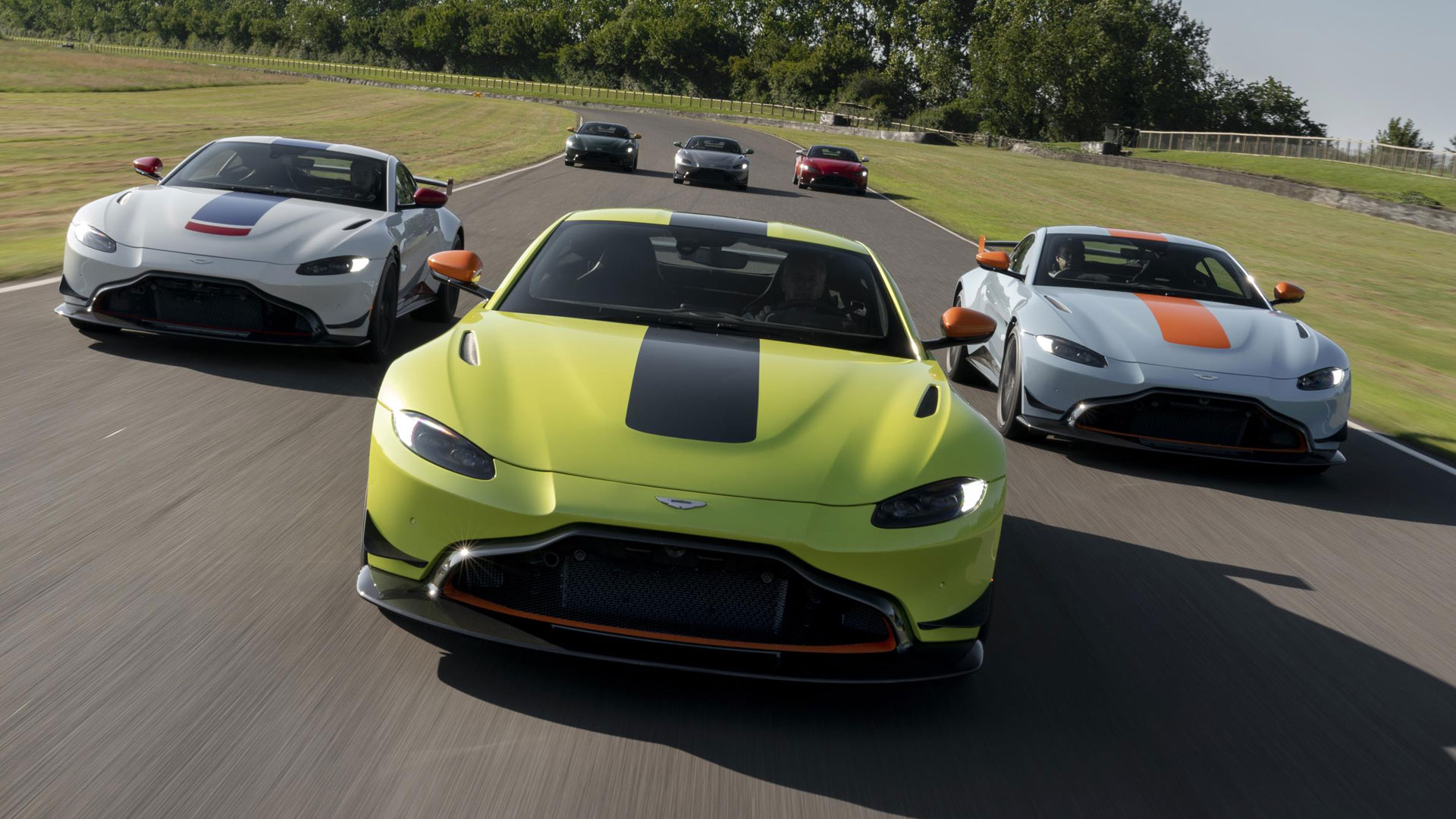 When it comes to new cars, the physical product is only part of the mix. There are a number of variables that combine to determine the success of a given vehicle, with the strength of branding helping decide whether it dies or thrives. By using Google Trends from the past decade, Compare The Market has calculated which brands are falling out of favour. Here, we list the brands we appear to be falling out of love with. 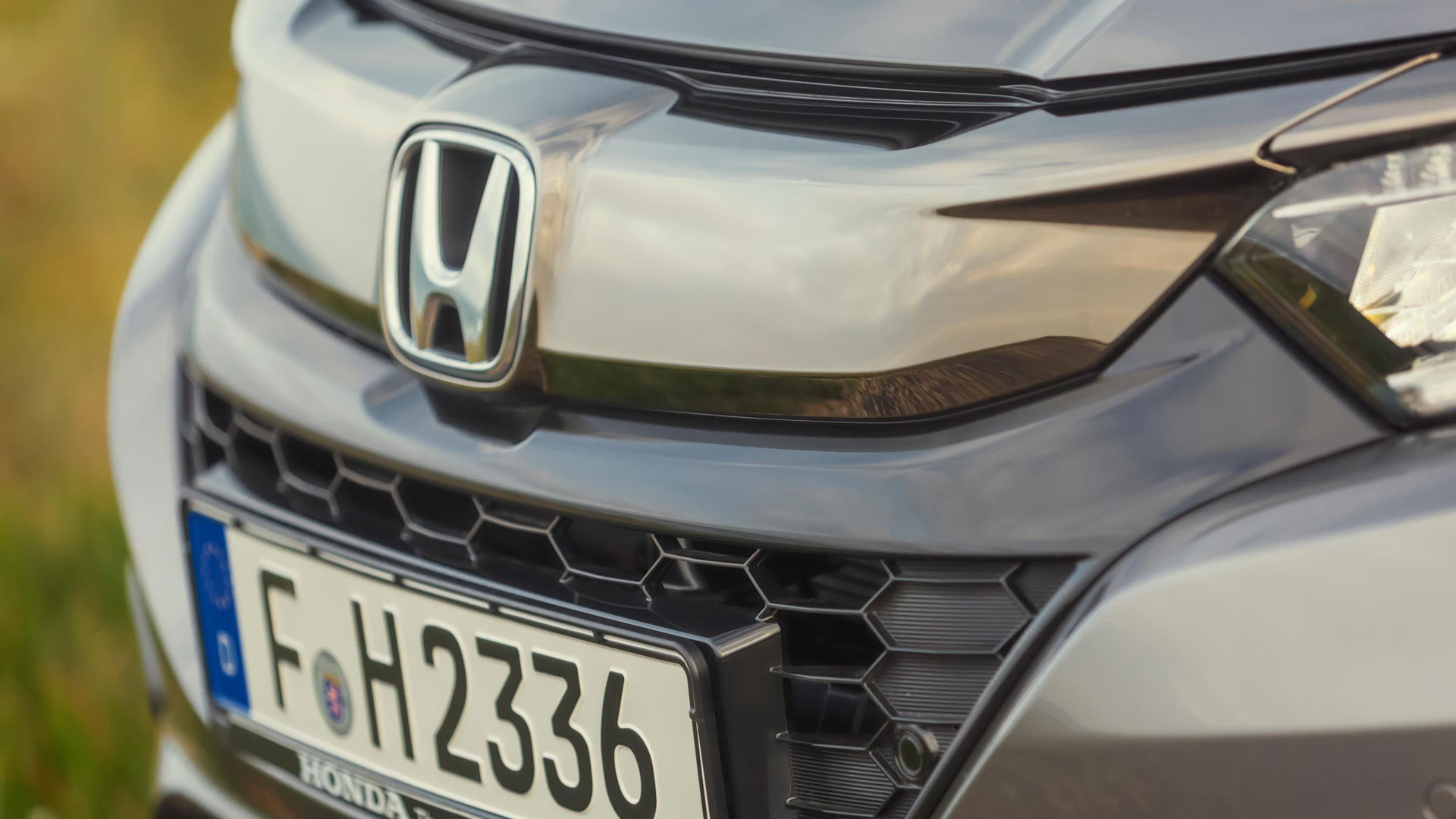 Compare The Market used the search trends for each car make, model and vehicle type from 2009 to 2018 to deliver a percentage change over the decade. For what it’s worth, Tesla is a brand on the up, with an increase of 384.97 percent. Meanwhile, Honda has seen its share of search traffic fall by 0.47 percent. It wouldn’t take much to reverse that trend; we suspect Honda’s new electric car could push the brand into a positive position. 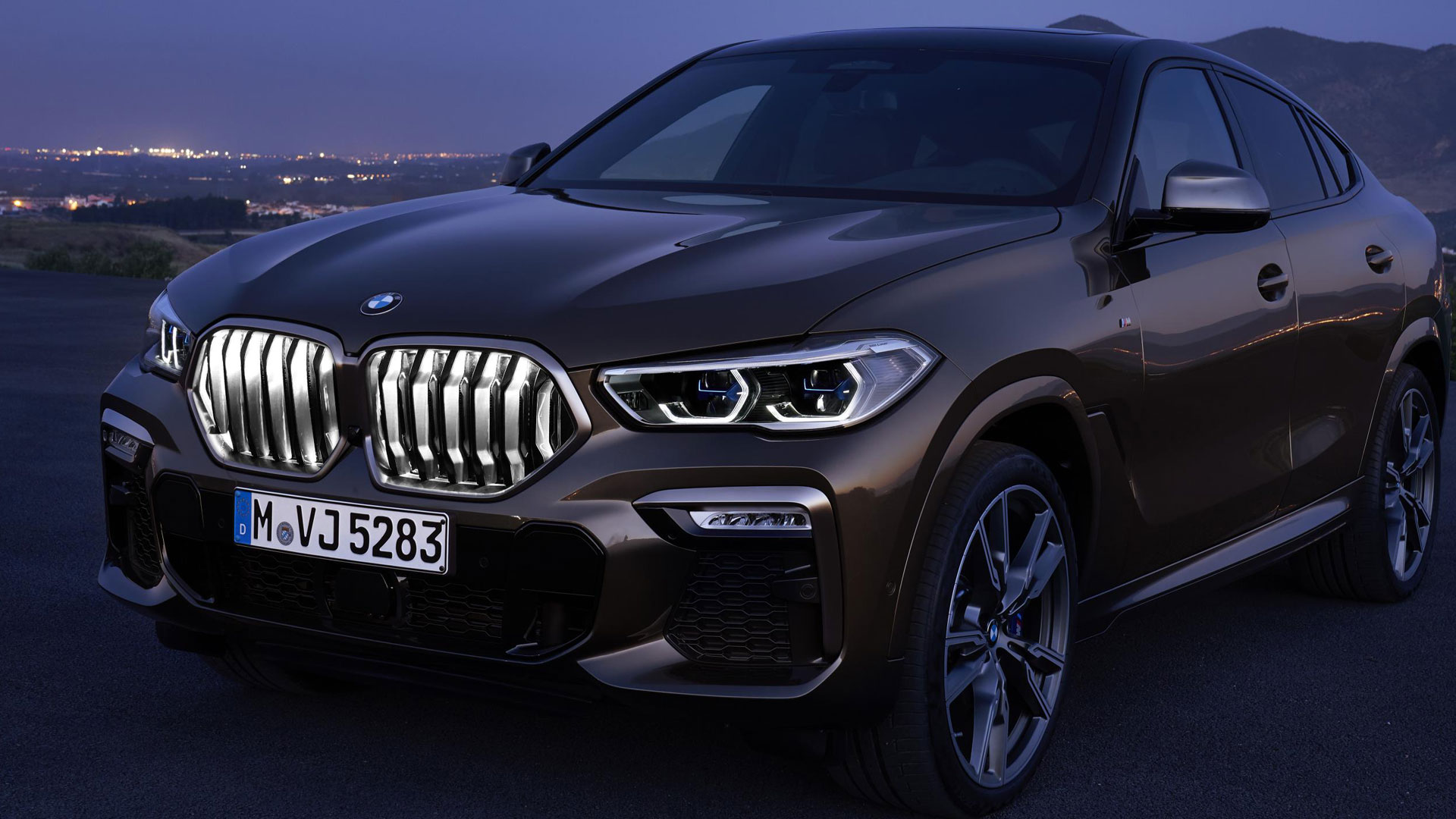 Google accounts for around 90 percent of all search traffic, so it’s an important part of a brand’s online profile. That said, social channels play an increasing role for car manufacturers, so while BMW’s Google search traffic has dropped by 0.63 percent, it will take some solace from the fact that it is the most popular car brand on Instagram. At the time of writing, BMW had 21.8 million followers and counting. 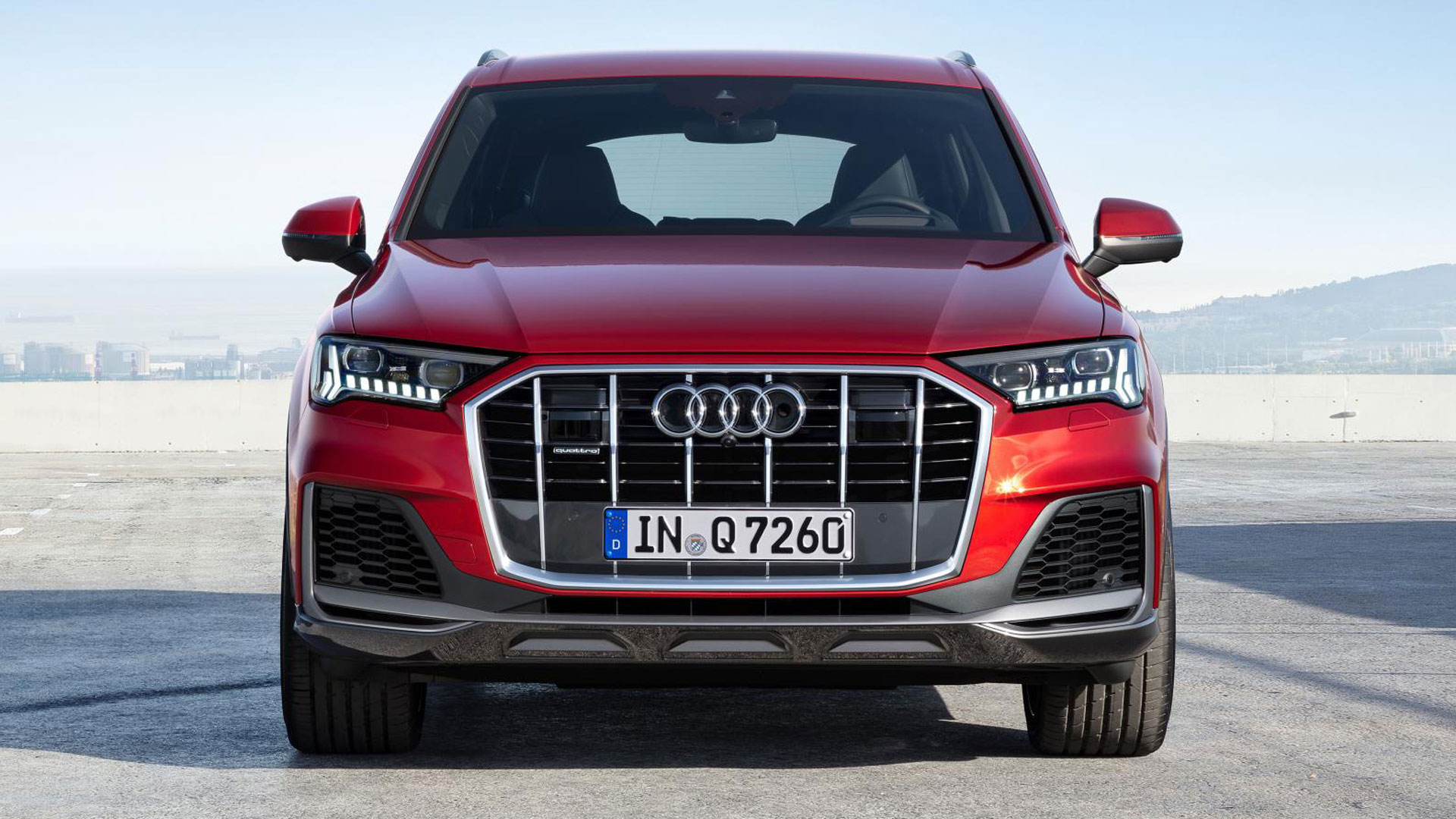 Audi’s Google traffic might be down, but the company recently posted record half-year sales in China, while the new E-tron SUV accounts for around 3.7 percent of Audi sales in the United States. The point here is not to read too much into the Google search stats. By filling every available niche, the company is well placed for the next decade, and the E-tron and future Audi EVs are tapping into a growing market. 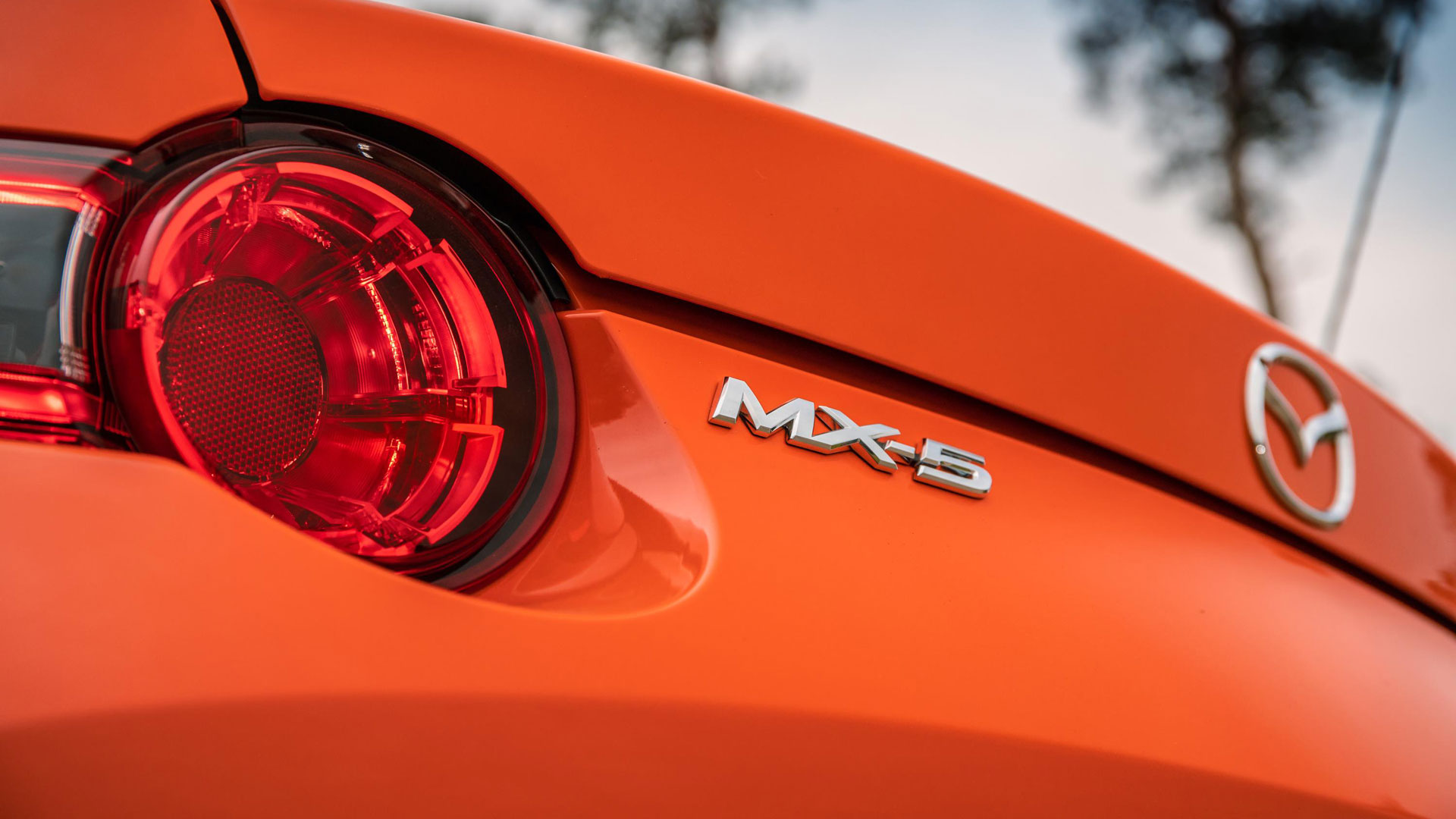 According to Automotive News, Mazda’s US sales are down 16 percent in the first five months of 2019 – compared with 2.4 percent for the industry. Worryingly, all Mazda models recorded a double-digit decline in the same period. Mazda will say that this is part of its push upmarket, with the company focusing on niche, high-margin vehicles. But if Google traffic is anything to go by (down 5.29 percent), fewer people are searching for the brand. 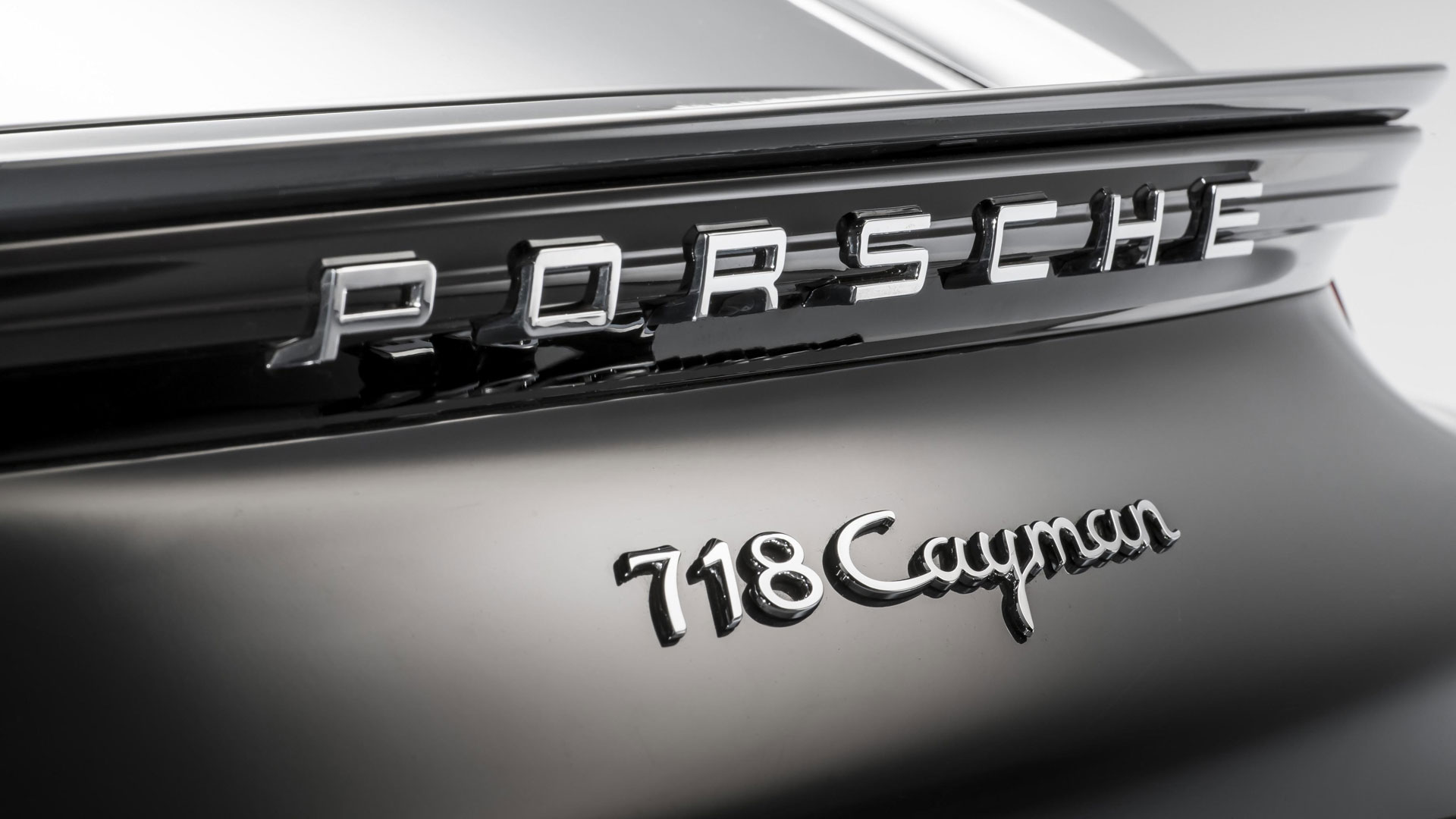 As we mentioned at the start, Tesla has seen a 384.97 percent increase in Google search traffic, which is hardly surprising given that the Model S arrived in 2012. But the brand continues to gain momentum on the showroom floor, with industry analyst Matthias Schmidt reporting Western European Tesla sales of 31,065 during the first five months of this year – enough to outsell Porsche. Google search traffic is down 7.24 percent for Porsche, according to Compare The Market. 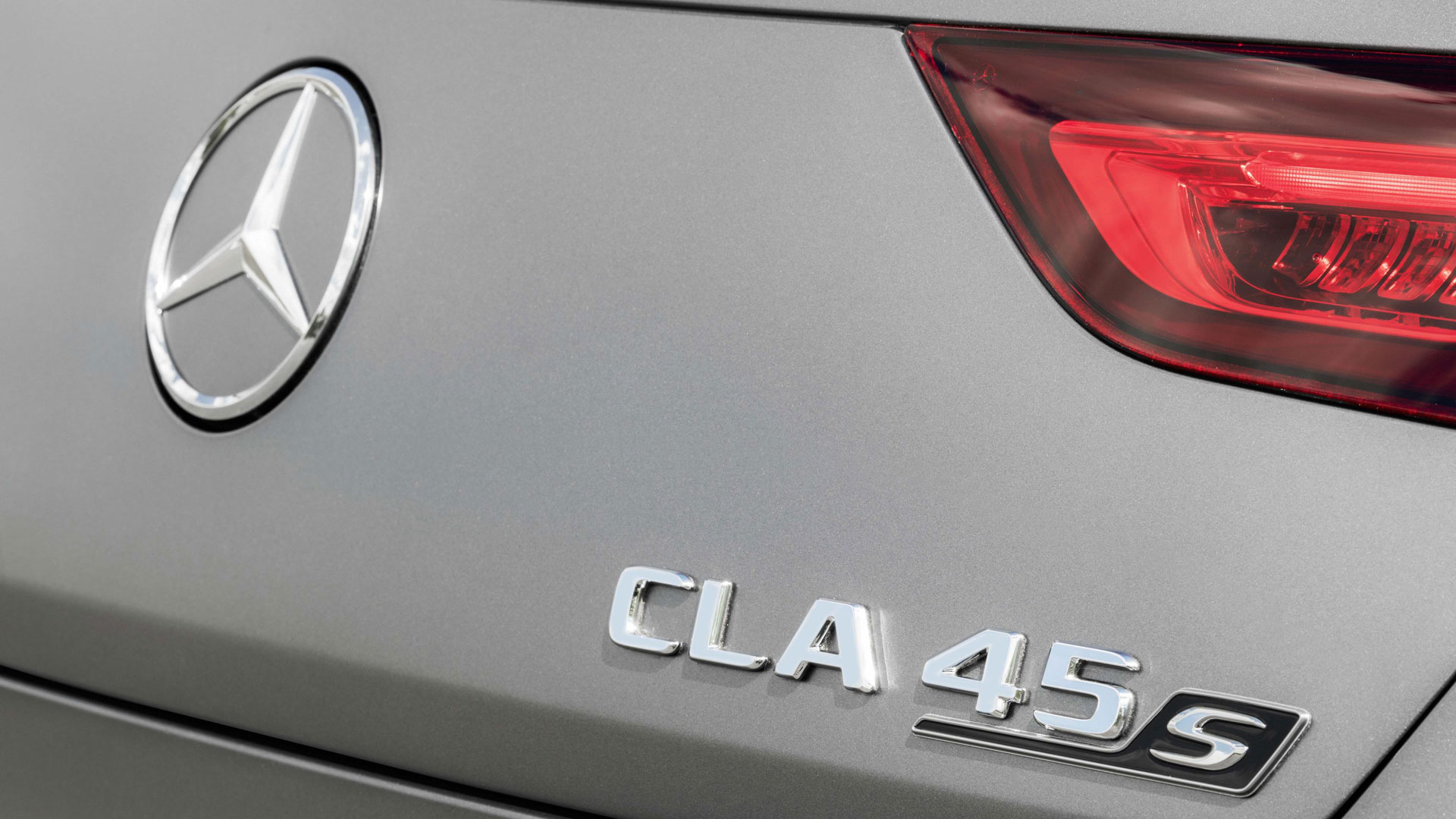 Mercedes-Benz completes the trio of premium German brands to appear on the list, with Google search traffic down 8.35 percent. At the opposite end of the table – behind the all-conquering Tesla – you’ll find Jeep (up 74.06 percent), McLaren (up 36.73 percent), Jaguar (up 34.07 percent), Lamborghini (up 27.34 percent) and Pagani (up 25 percent). 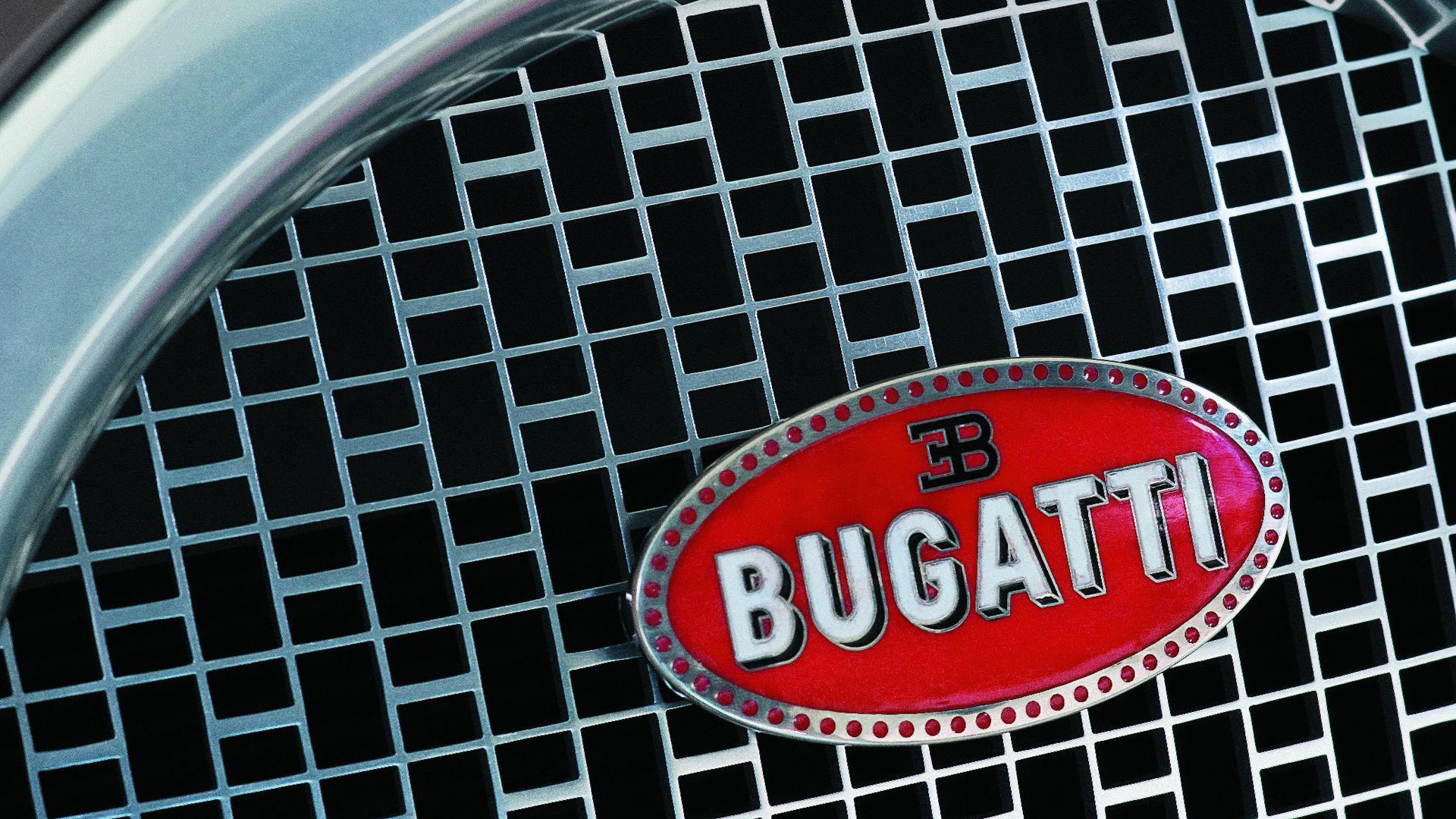 We suspect the vast majority of people using Google to search for Bugatti aren’t the company’s target audience. The period covered by Compare The Market was dominated by Veyron special editions and the launch of the Chiron, but search traffic is down 9.89 percent. Maybe Bugatti needs to develop an SUV. Perish the thought. 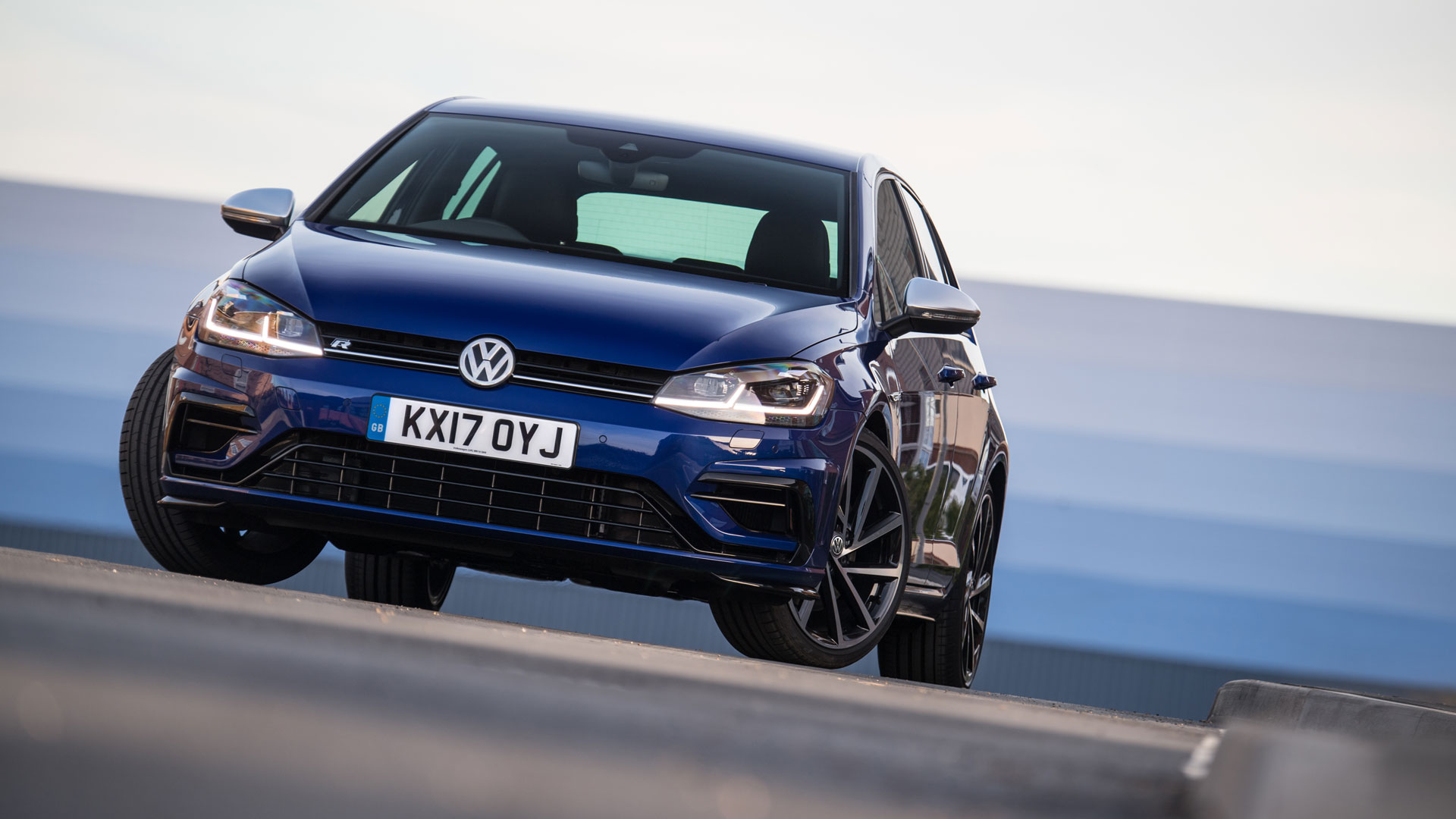 It’s quite surprising to find Volkswagen on the list, especially when you consider how much search traffic would have been generated by the ‘Dieselgate’ scandal. The company has just announced that it is killing off the Volkswagen Golf SportWagen (estate) and Golf Alltrack in the United States, citing the shift to SUVs as the reason for their demise. In the first half of 2019, SUVs accounted for 47 percent of US sales, and 50 percent of VW sales. 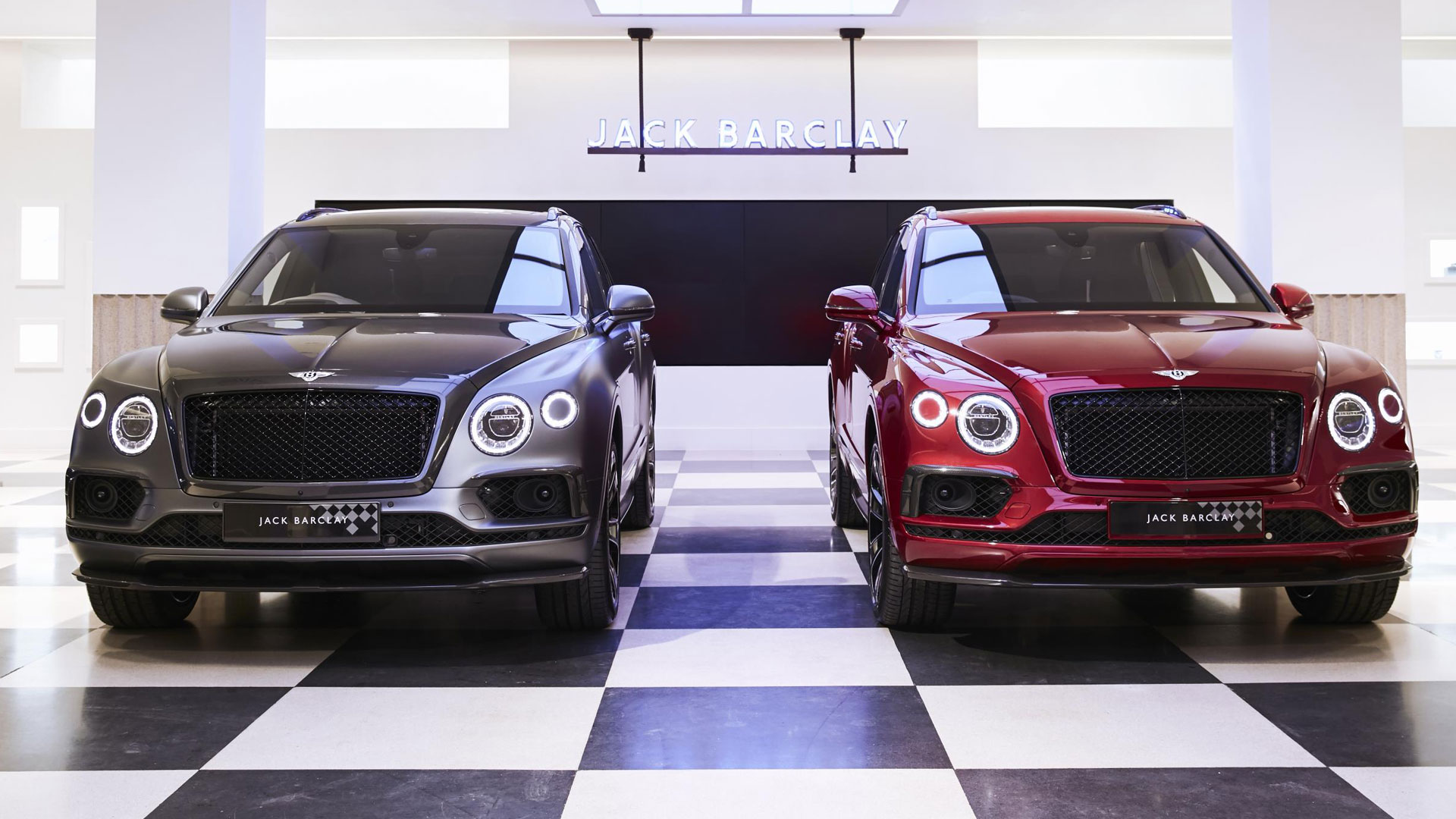 Bentley has seen a 12.46 percent fall in Google search traffic over the past decade, although it’s likely to receive a boost in 2019 in the midst of the brand’s centenary celebrations. The company has said it will electrify all of its models by 2023, with all-electric Bentleys following in 2025. 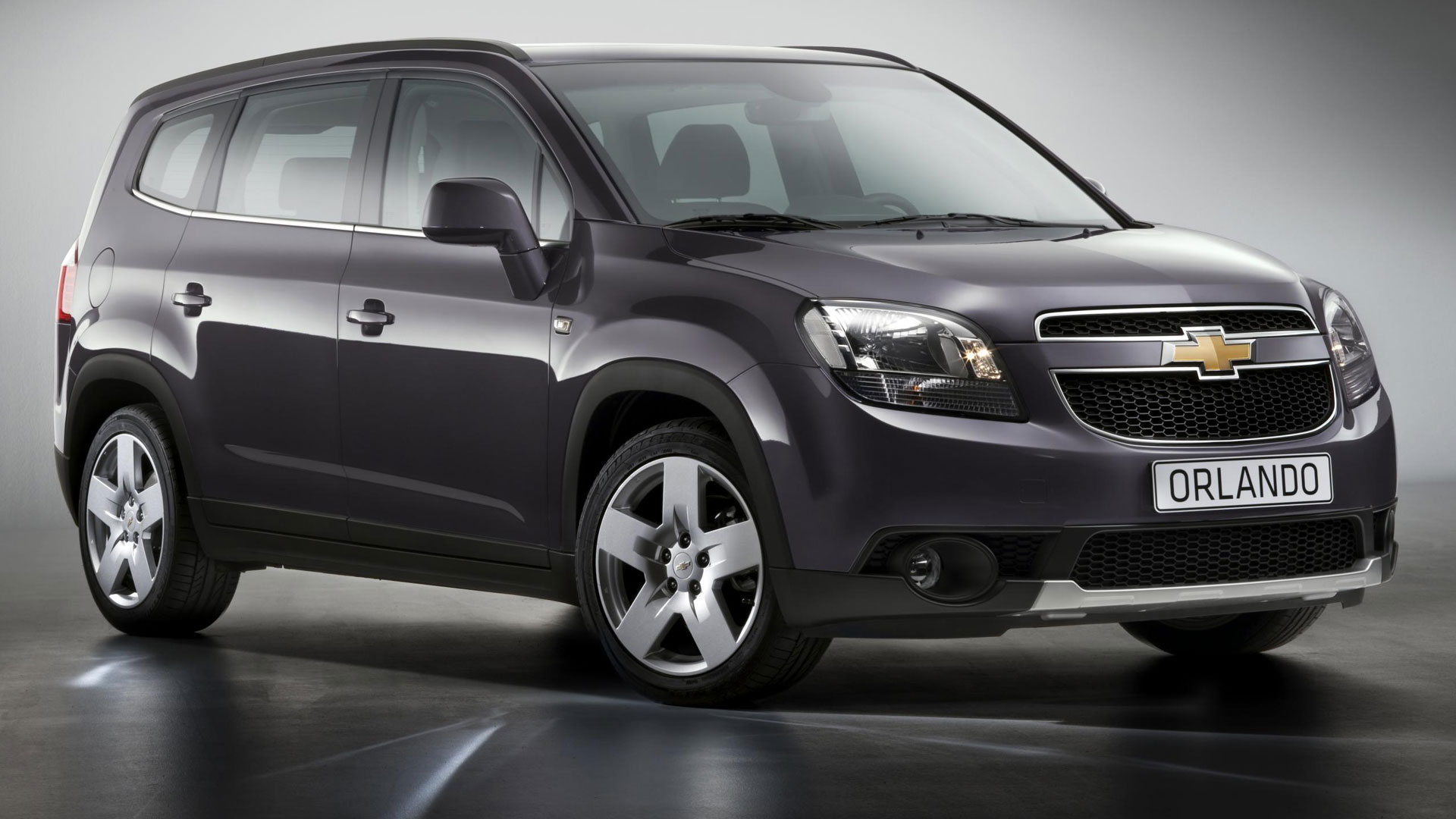 In 2013, General Motors announced plans to all but pull Chevrolet from the European market to allow it to focus investment ‘where the opportunity for growth is greatest’. The European exit would have played a small part in the drop in Google search traffic, but Chevy’s heartland remains the United States. Google traffic is down 19.18 percent. 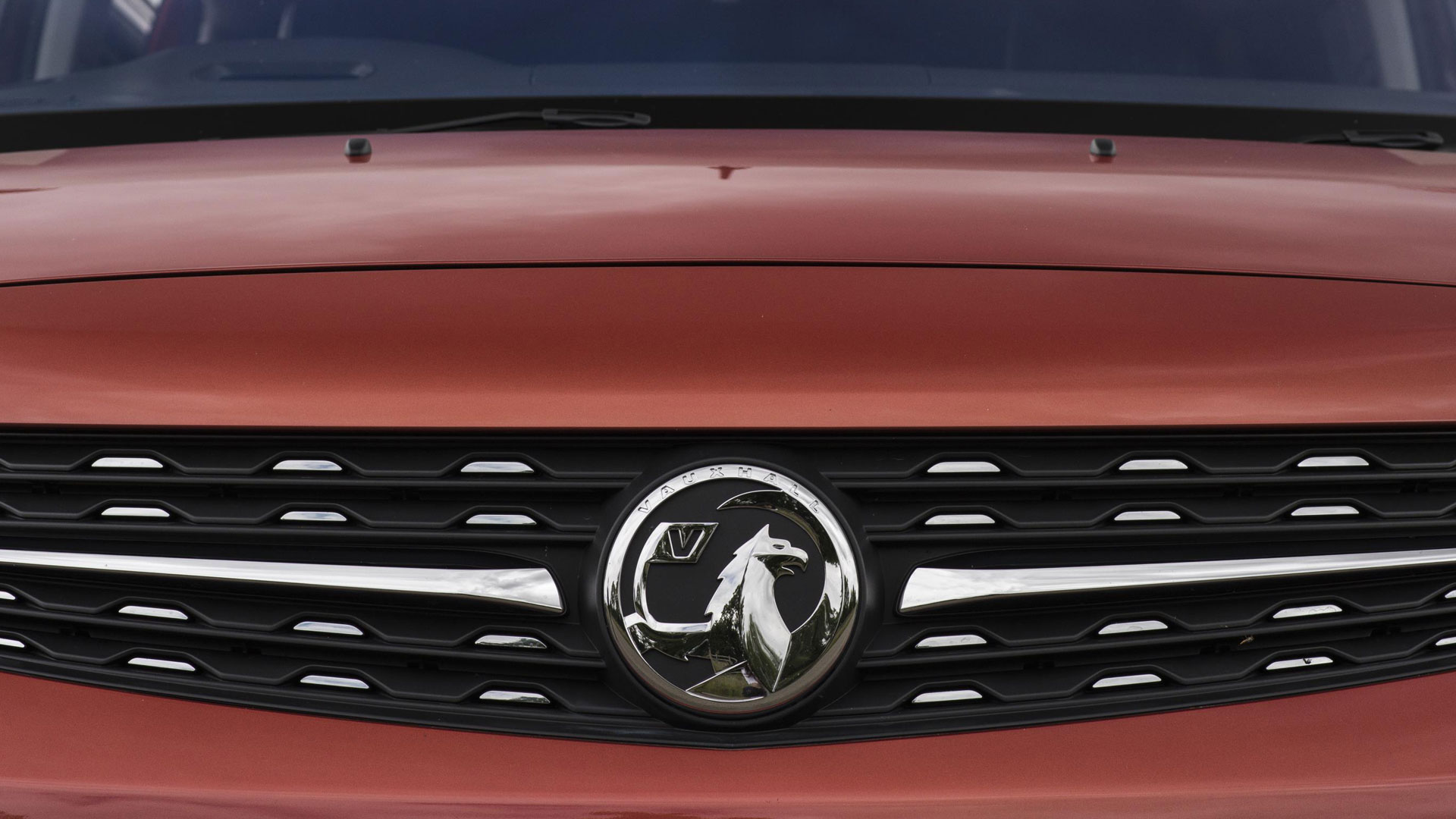 Vauxhall search traffic is down 23.81 percent, presumably because the nation still hasn’t forgiven the company for those Griff Rhys Jones adverts… 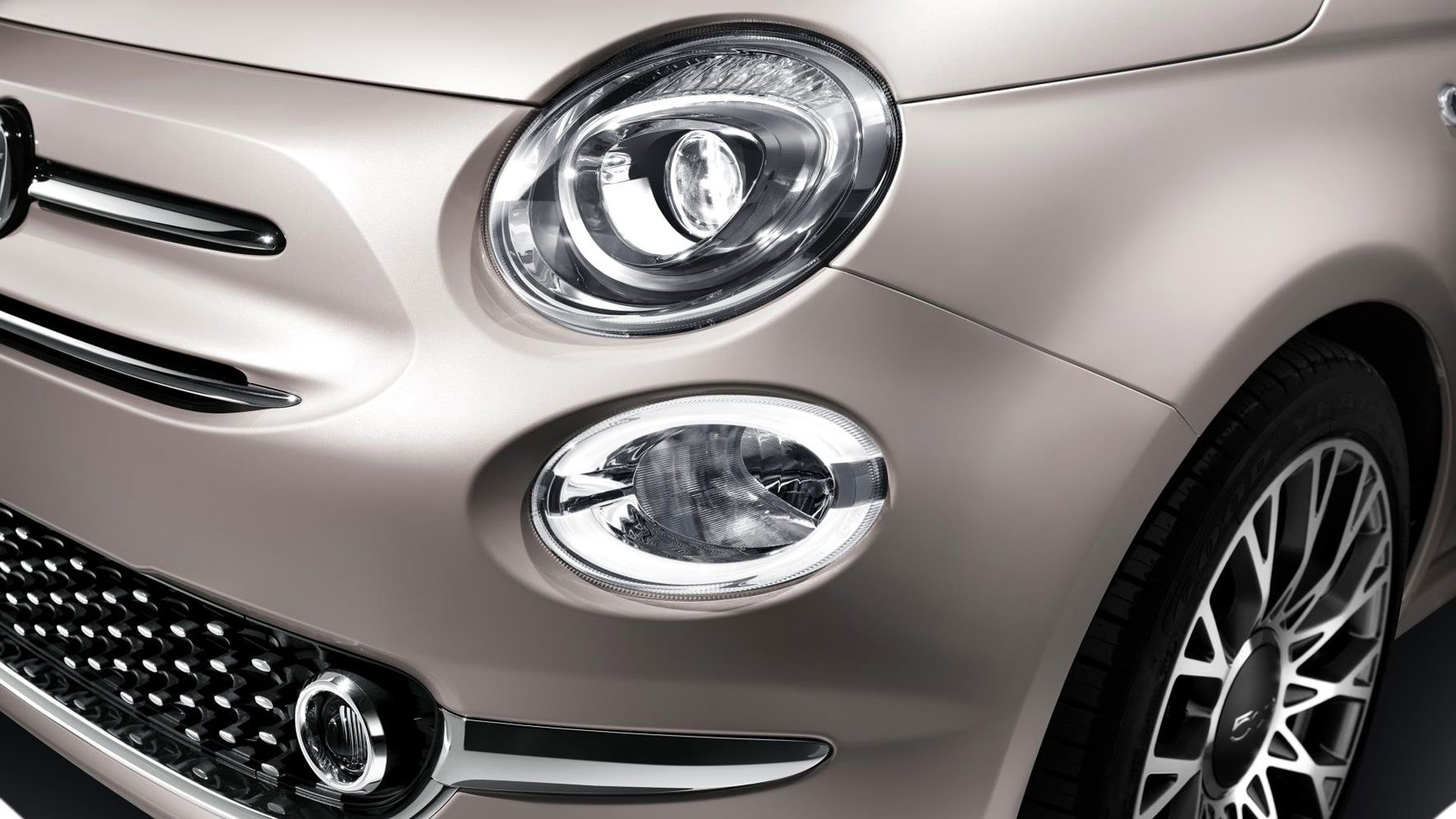 Next up, two famous Italian car companies beginning with the letter ‘F’. The first is Fiat, with search traffic down by 24.89 percent. We suspect this has a lot to do with the absence of new products, with the current Panda dating back to 2011, and the 500 essentially of 2007 vintage, albeit with a facelift for 2016. We suspect nobody has searched for the Fiat Tipo. 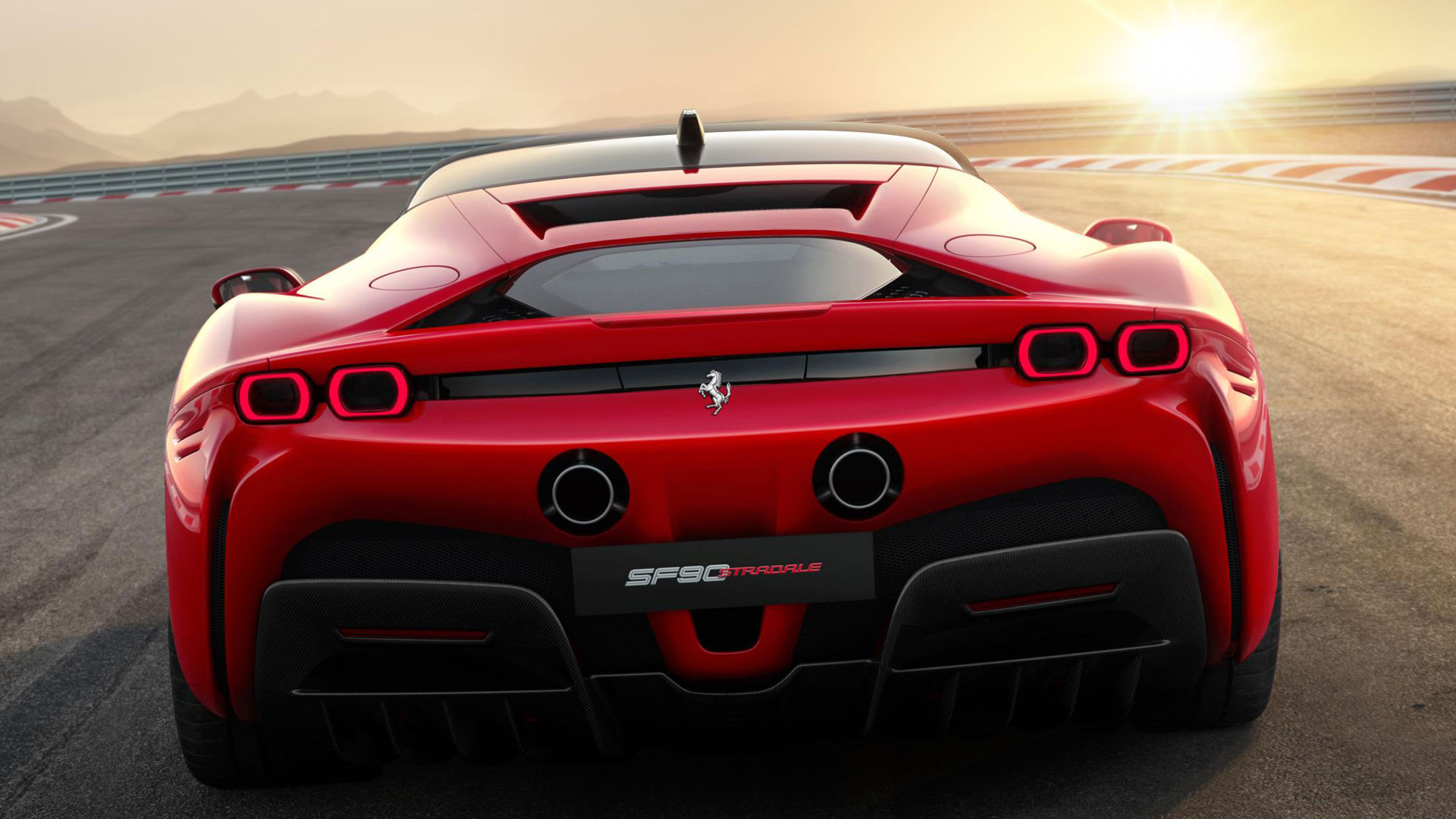 Well, this is a surprise. Ferrari – the star of million bedroom walls, with 14.9 million Instagram followers to its name – appears to be declining in popularity in the world of Google. We suspect nobody is losing too much sleep in Maranello. 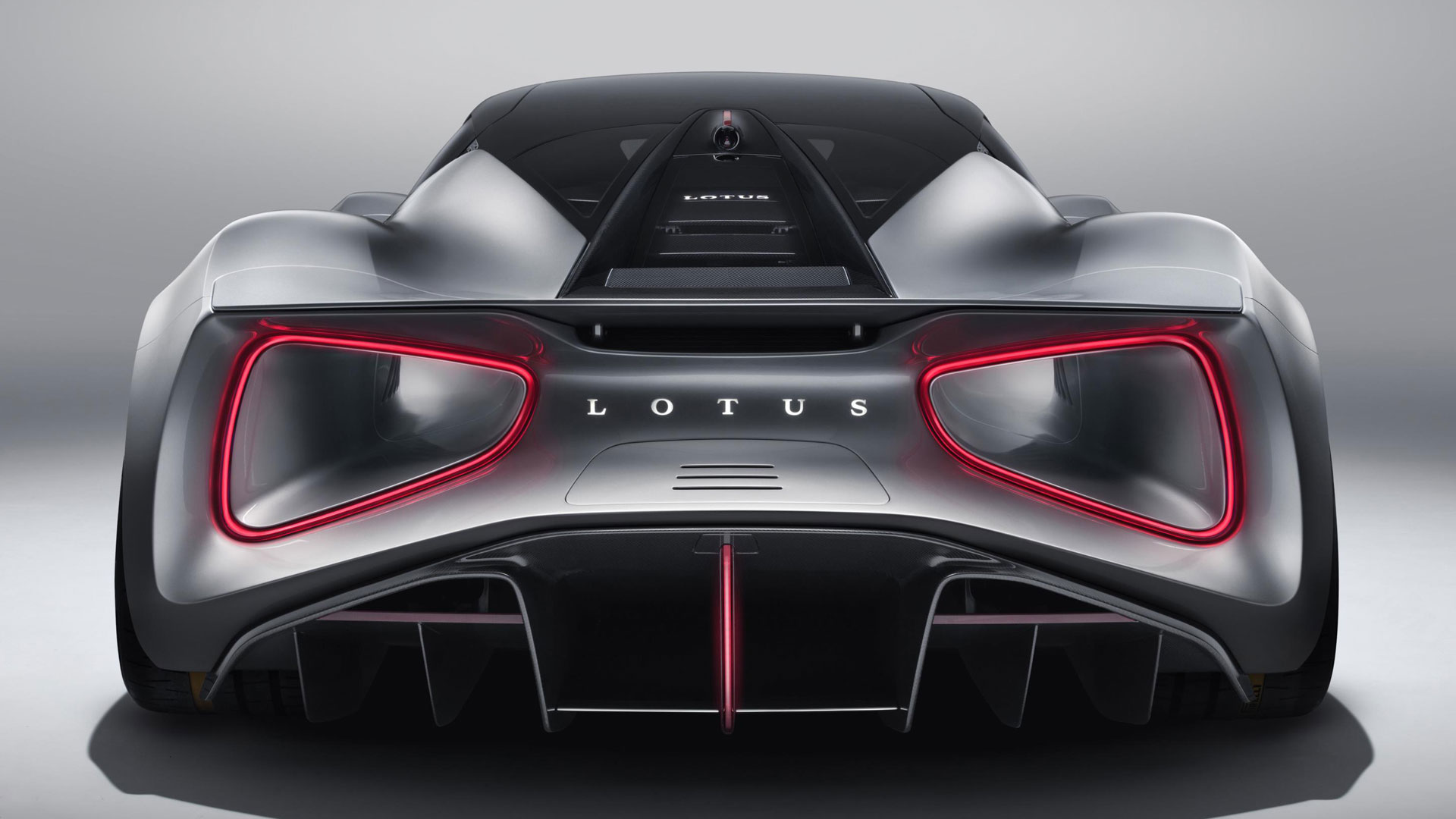 No surprise here, because Lotus has done little to reach beyond the realms of enthusiasts over the past decade. The launch of the Lotus Evija, the company’s most powerful road car, should result in a spike in traffic in 2019. “The Evija is a car like no other. It will re-establish our brand in the hearts and minds of sports car fans and on the global automotive stage,” said CEO Phil Popham. “We hope this is our Sergeant Pepper moment.” 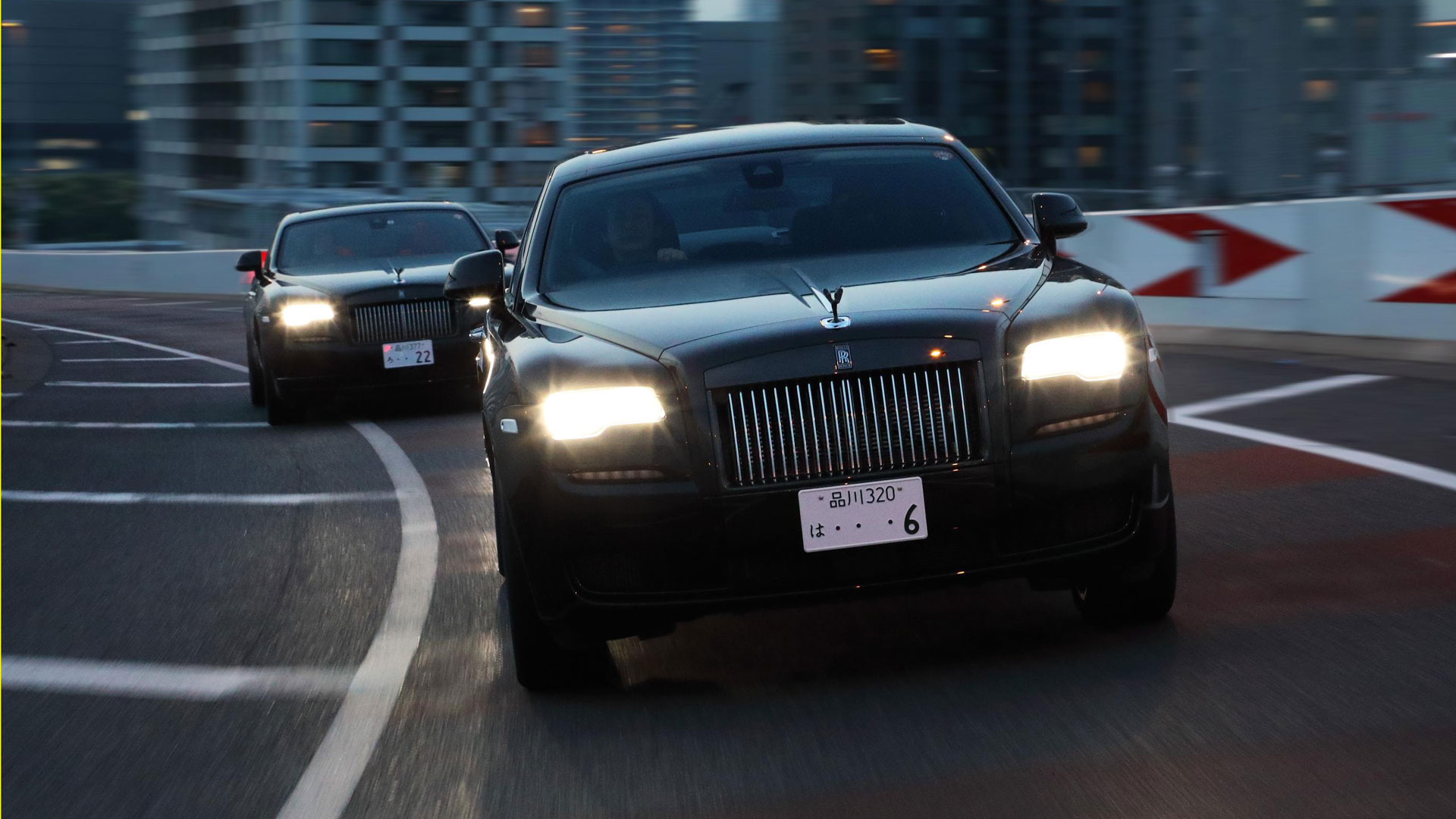 Social traffic, influencers, VIPs and word of mouth are probably more important to Rolls-Royce, so a 33.14 percent in Google search traffic is unlikely to lead to a rush to the boardroom in Goodwood. In the first half of 2019, 2,534 Rolls-Royce cars were sold – an increase of 42.3 percent. 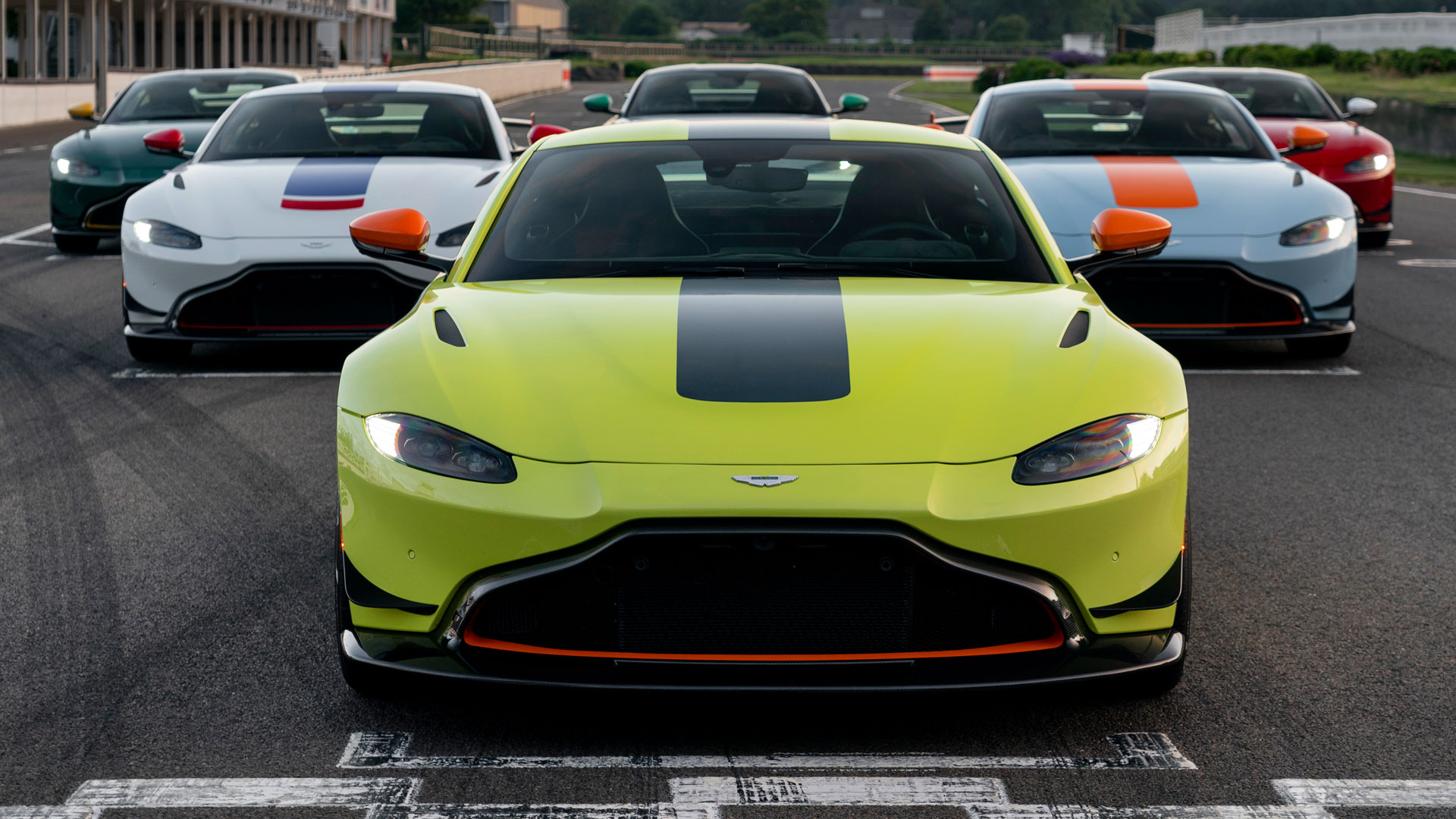 Anecdotally, Aston Martin seems to be generating as much buzz as McLaren, but while the Woking firm has seen Google traffic increase by 36.73 percent, Aston Martin traffic is down 39.2 percent. Maybe the new James Bond movie will help…