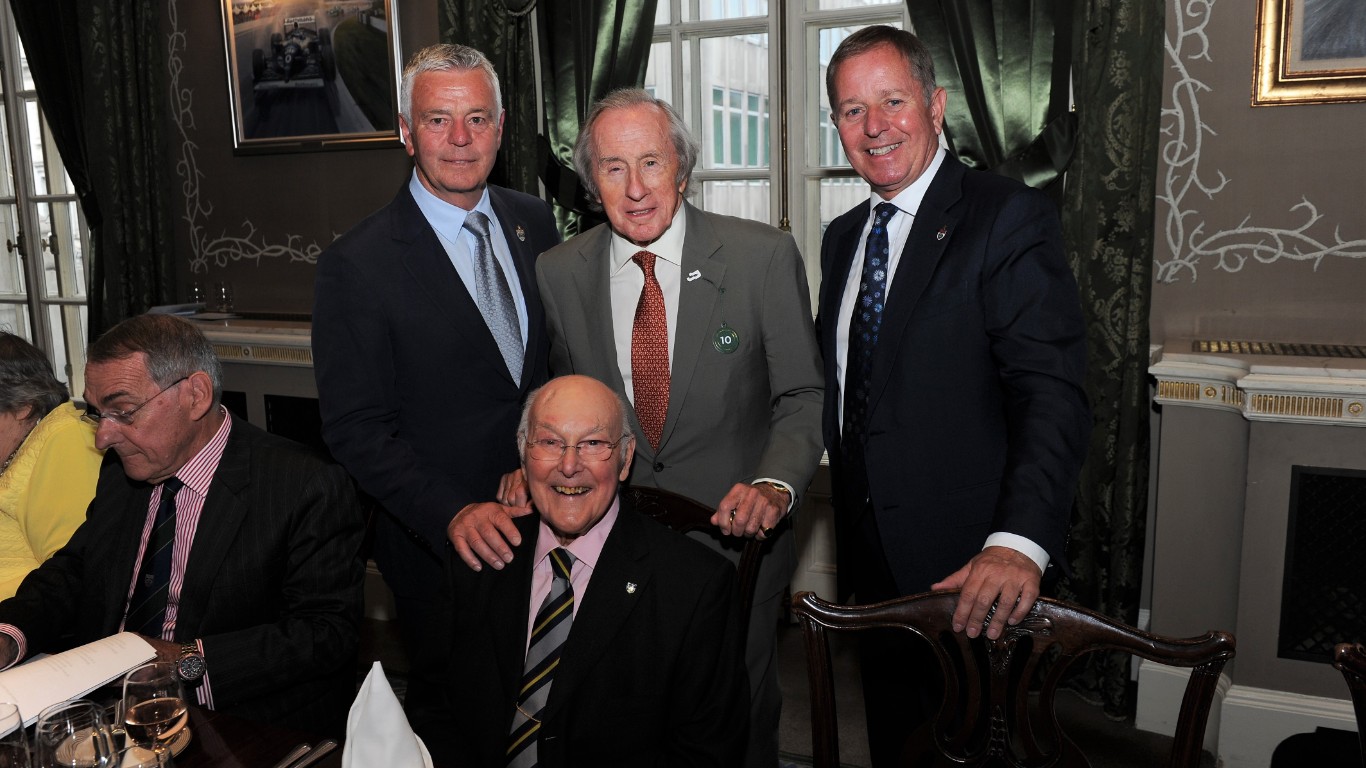 Murray Walker OBE has opened the new Television Room at the RAC Club, which is named in his honour as ‘the voice of F1’.

The room was commissioned in recognition of Walker’s lengthy career as Formula 1 commentator, which spanned 23 years. 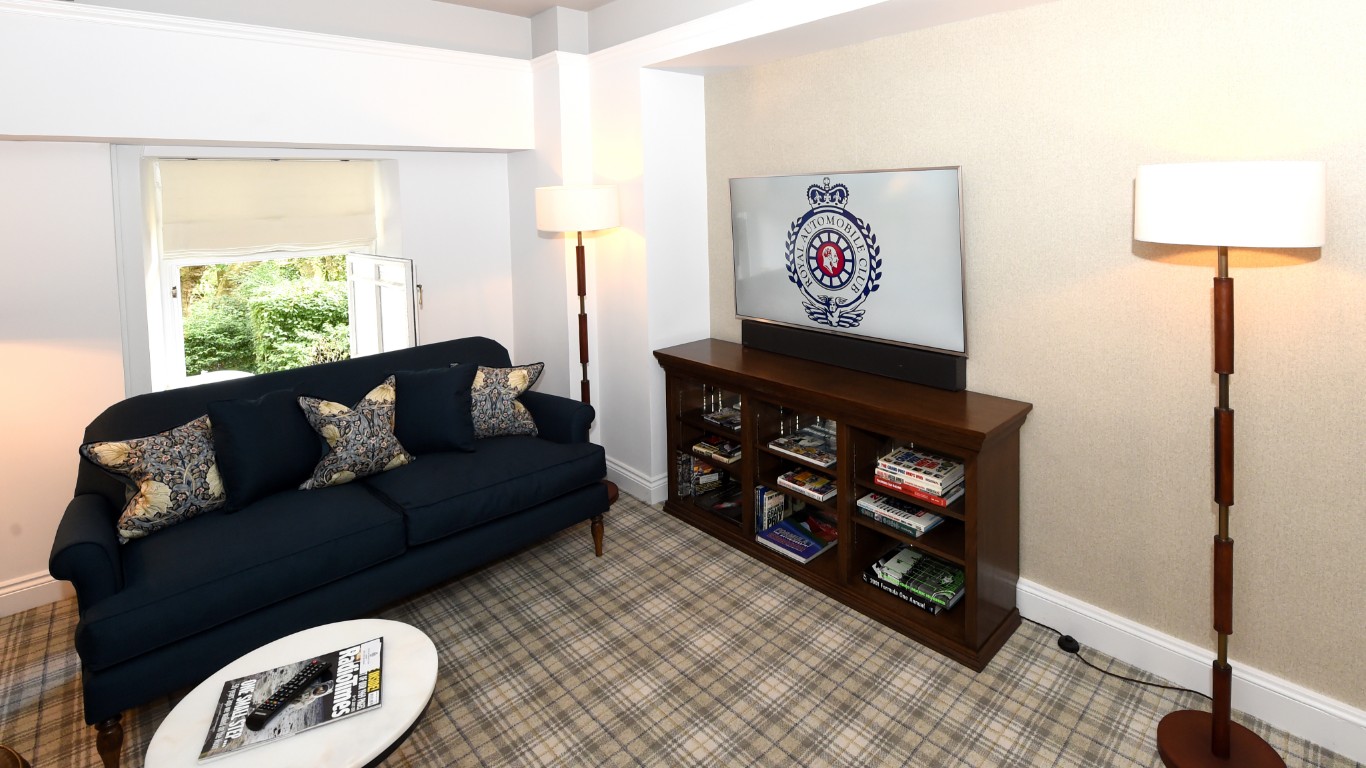 “This is, as you can imagine, an enormously emotional occasion for me,” said Murray Walker, after cutting the ribbon to open the room. 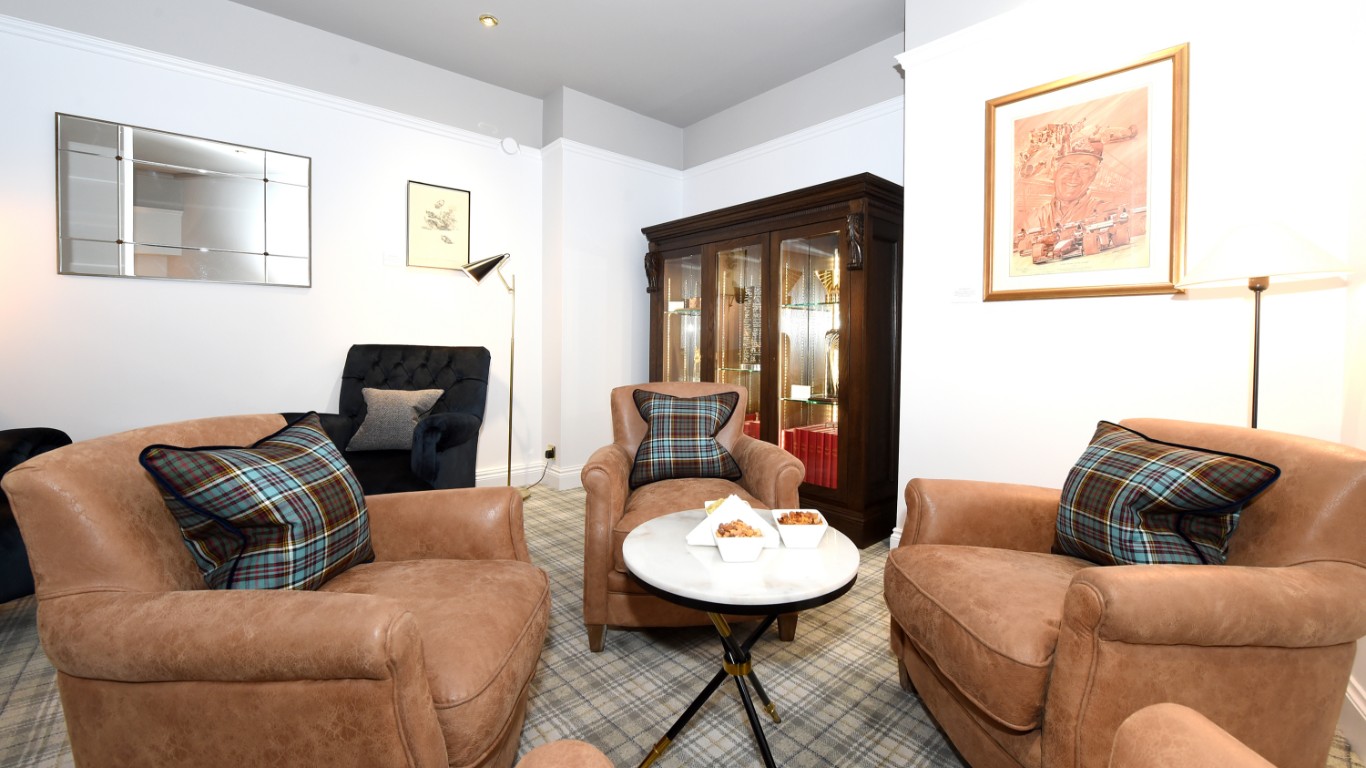 The room features awards and memorabilia collected by Murray over the years, which have been donated to the club. Displayed items include a brick from the Indianapolis motor speedway – the famous brickyard – and a Royal Television Society Lifetime Achievement Award. Needless to say, there are a fair few parts one might once have found bolted to a Formula 1 car, too.

Murray Walker is a beloved figure in the F1 motor racing scene, instantly recognisable and known for his infectious enthusiasm for the sport. 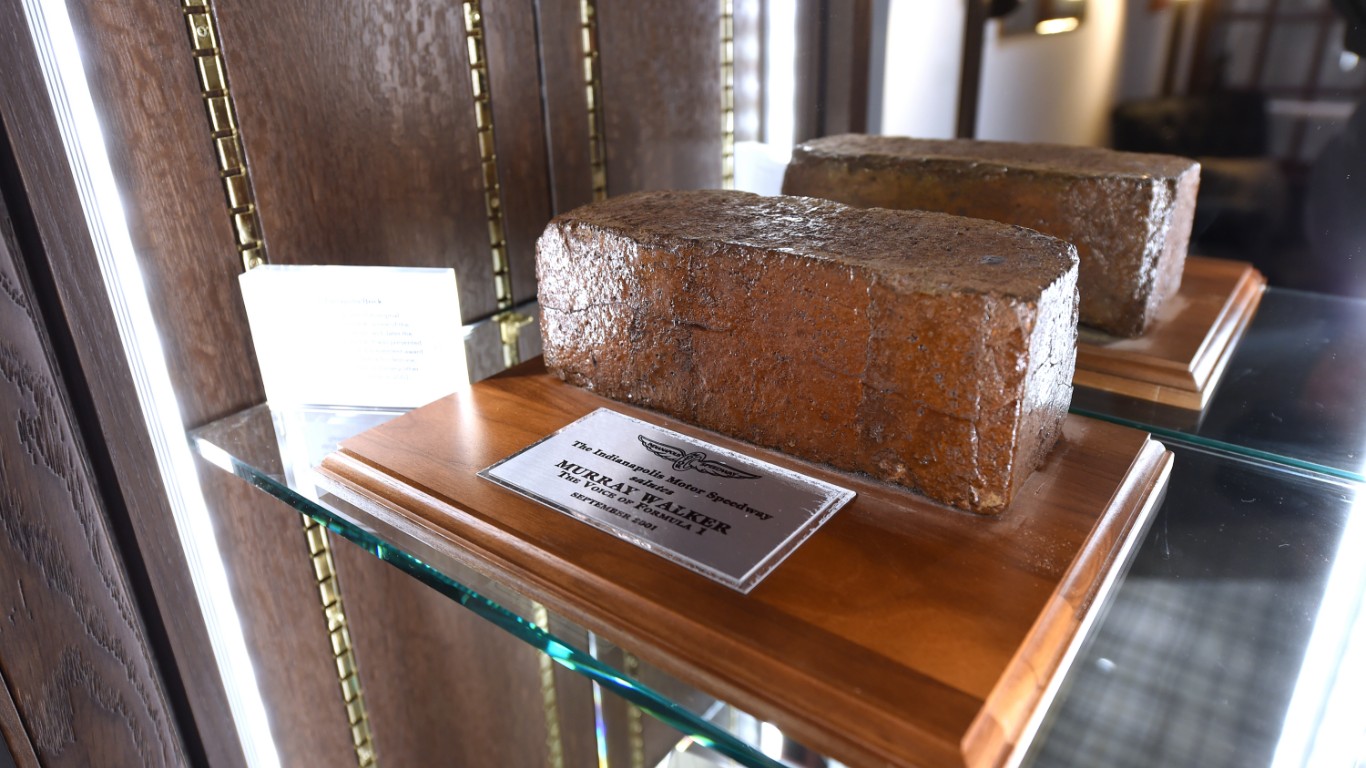 The retired commentator, who is now 95, first spoke over races on the BBC in 1976, continuing until 1996. From then until his retirement in 2001, he became a part of the ITV Formula 1 commentary team.

“The Club is all about celebrating motoring icons, and Murray has been exactly that for motorsport fans across the globe,” said Ben Cussons, chairman of the Royal Automobile Club. 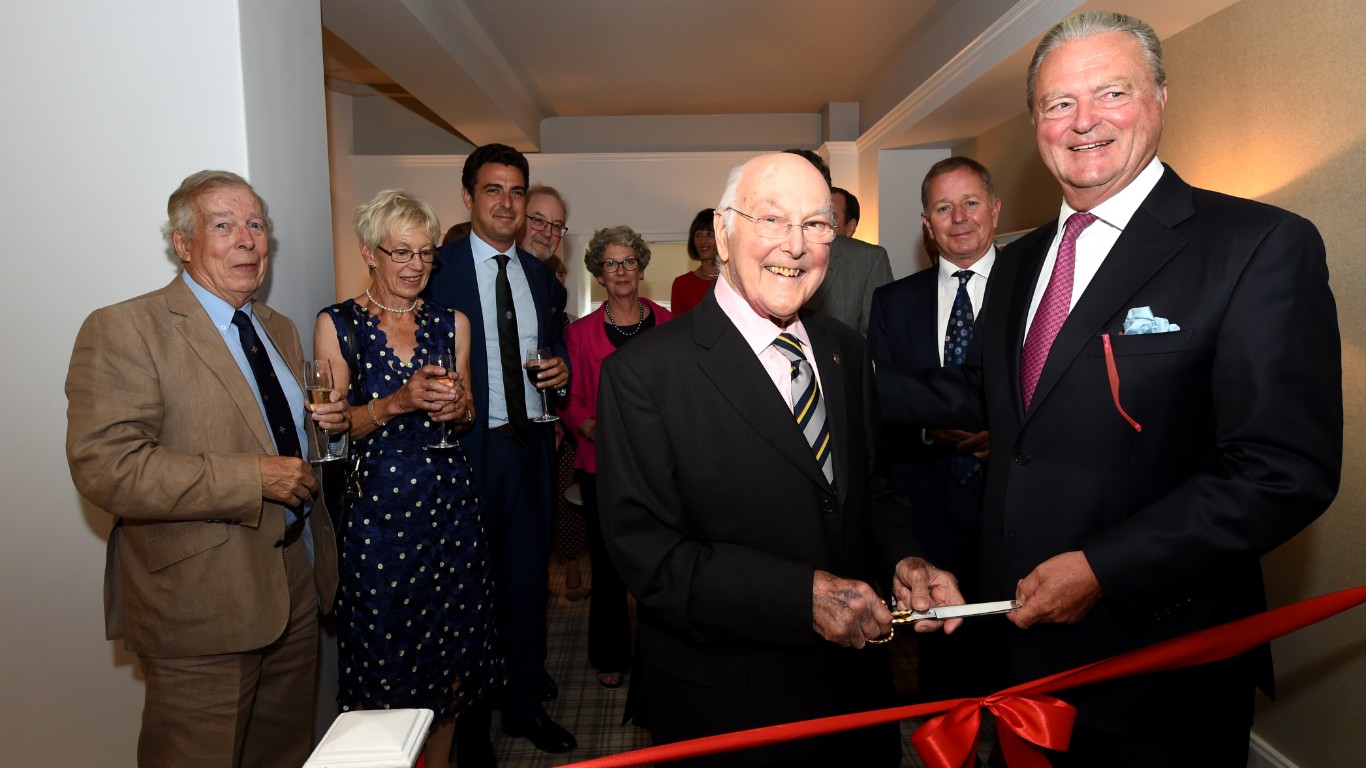 “His passion, enthusiasm and commitment to motorsport has already earned him his place in history, and we’re delighted to play a part in this with our new themed Television Room. I’m looking forward to watching members and guests enjoying his room on their visits to the club.”