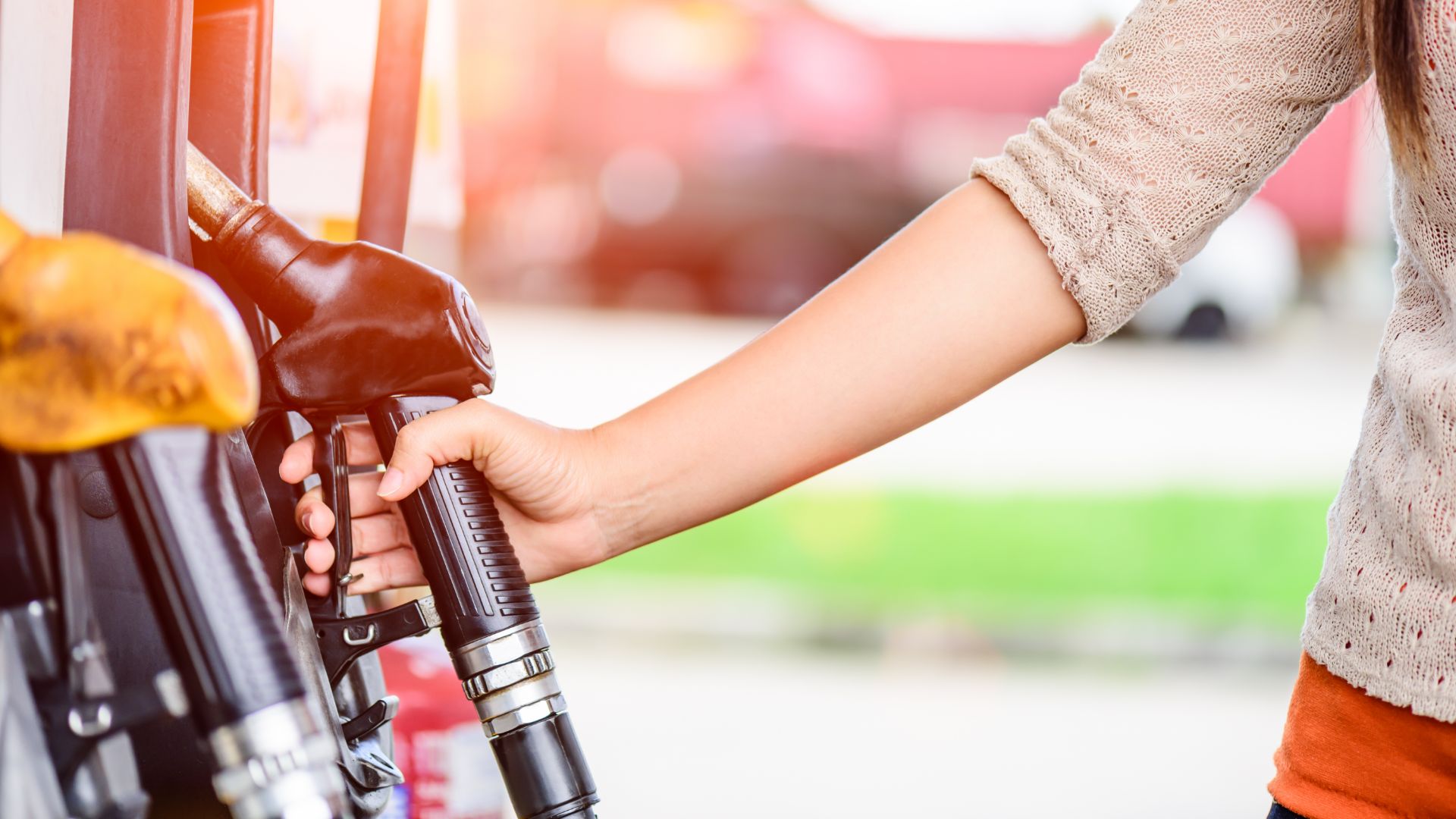 Fuel prices went up last month, despite a fall in the wholesale cost of petrol and diesel.

Data from RAC Fuel Watch shows the wholesale price of unleaded fell by 4.3p, while diesel dropped 7.5p across the month. This should, in theory, have led to a reduction at the pumps.

Refuelling at a supermarket should save you money. The RAC data reveals average prices of 123.69p for unleaded and 128.14p for diesel. At the end January, Asda announced it was cutting fuel price by 3p per litre.

There are regional variations. Filling up is likely to be more expensive in London and the South East, but around 4p cheaper in Northern Ireland. 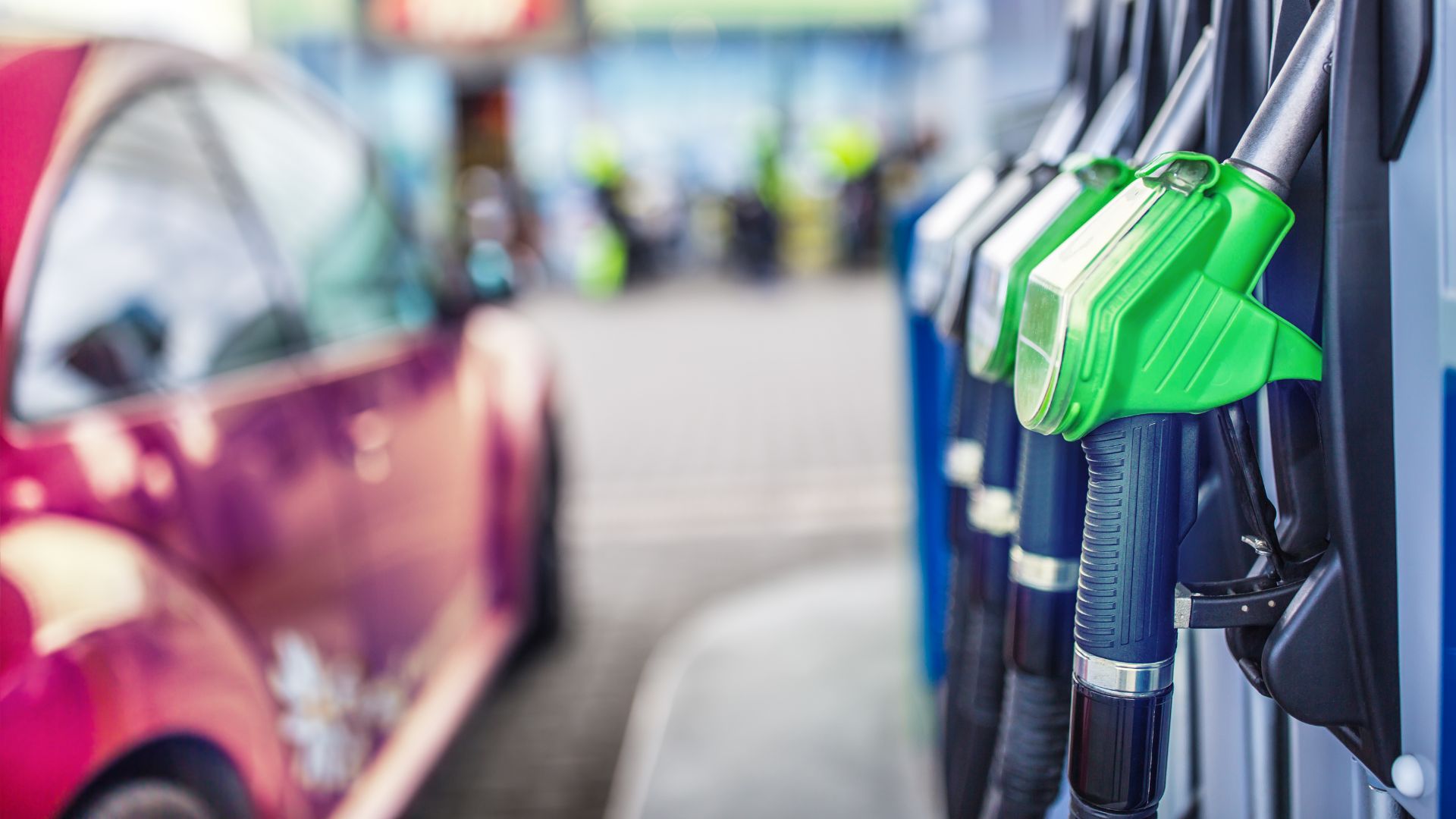 RAC fuel spokesman Simon Williams said: “Based on steadily falling wholesale prices, January should have been a good month for drivers at the pumps, but instead they ended up being paying well over the odds. In fact, January was a perfect example of ‘rocket and feather’ pricing where prices go up far faster than they come down.

“Retailers were very quick to protect themselves from a slight jump in the price of oil caused by the tensions between Iran and the US at the start of January by putting up forecourt prices, but when the cost of a barrel dropped back, for some reason, retail prices carried on going up.

“Our biggest retailers – the supermarkets – blatantly resisted passing on the savings they were making to drivers until the RAC publicly called on them to do so on 27 January when RAC Fuel Watch data showed there was scope for a large cut. Two days later a headline-grabbing 3p a litre cut was announced.

“This was clearly good news, but it’s hard to congratulate retailers on doing something they should have done at least a week before. Even since the cut pump prices are still out of kilter with what’s been happening on the wholesale market. As things stand now – despite the cuts – petrol is still 5p too expensive and diesel over 7p too dear.

“We strongly urge retailers of all sizes to play fair with drivers and cut their forecourt prices. Going forwards we call on them to charge prices that more closely mirror drops in the cost they buy fuel in at in the same way they do when prices go up.”