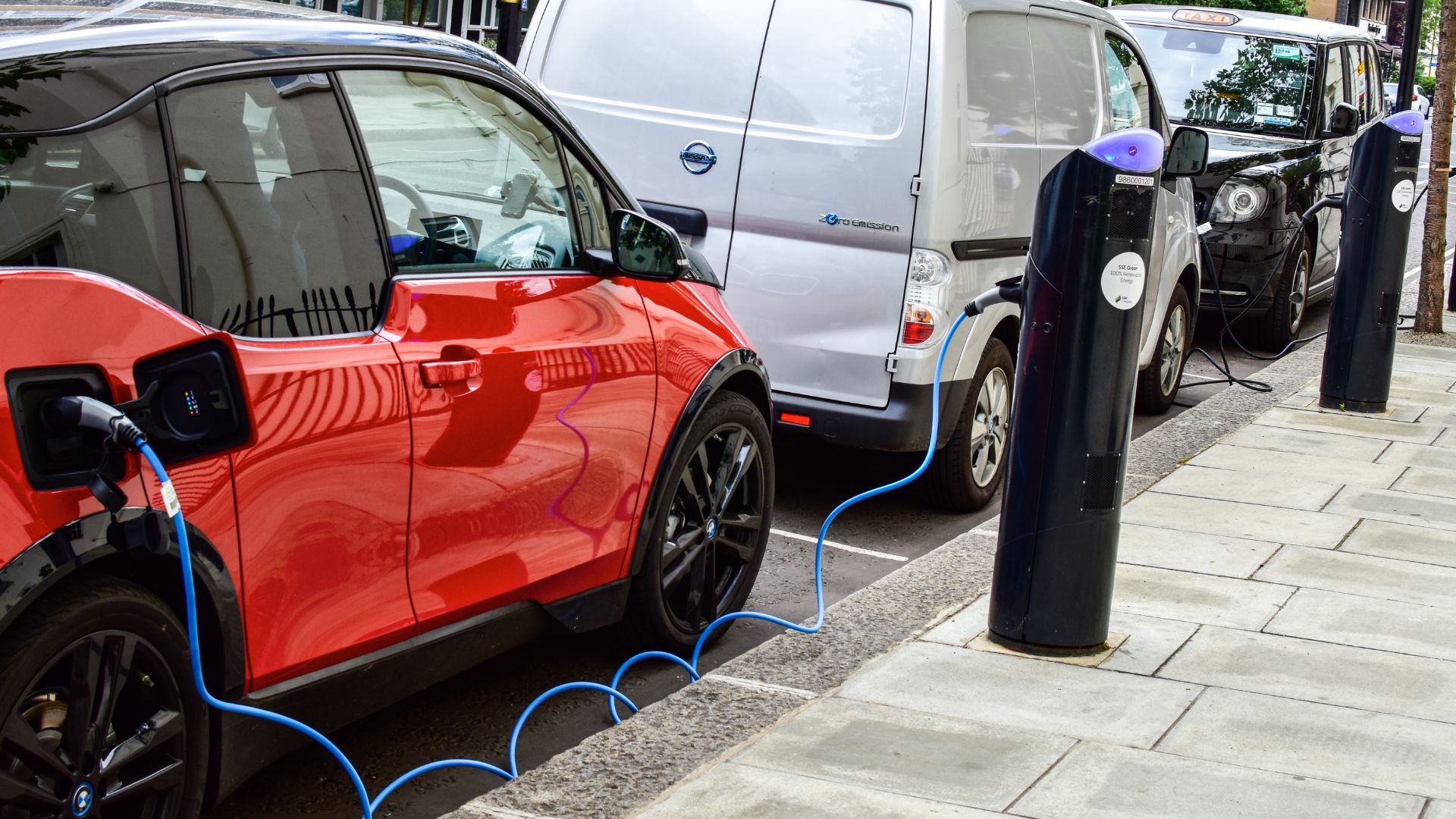 Labour wants to ban the sale of internal combustion-powered cars in the United Kingdom by 2030. The party is also keen to work closely with the industry on ways this can be achieved.

It says the industry is “under siege”. As such, it has emphasised the desire to help as best it can, working on policies in collaboration with relevant bodies. That said, the overall goal is considered ambitious, even by those within the party itself. 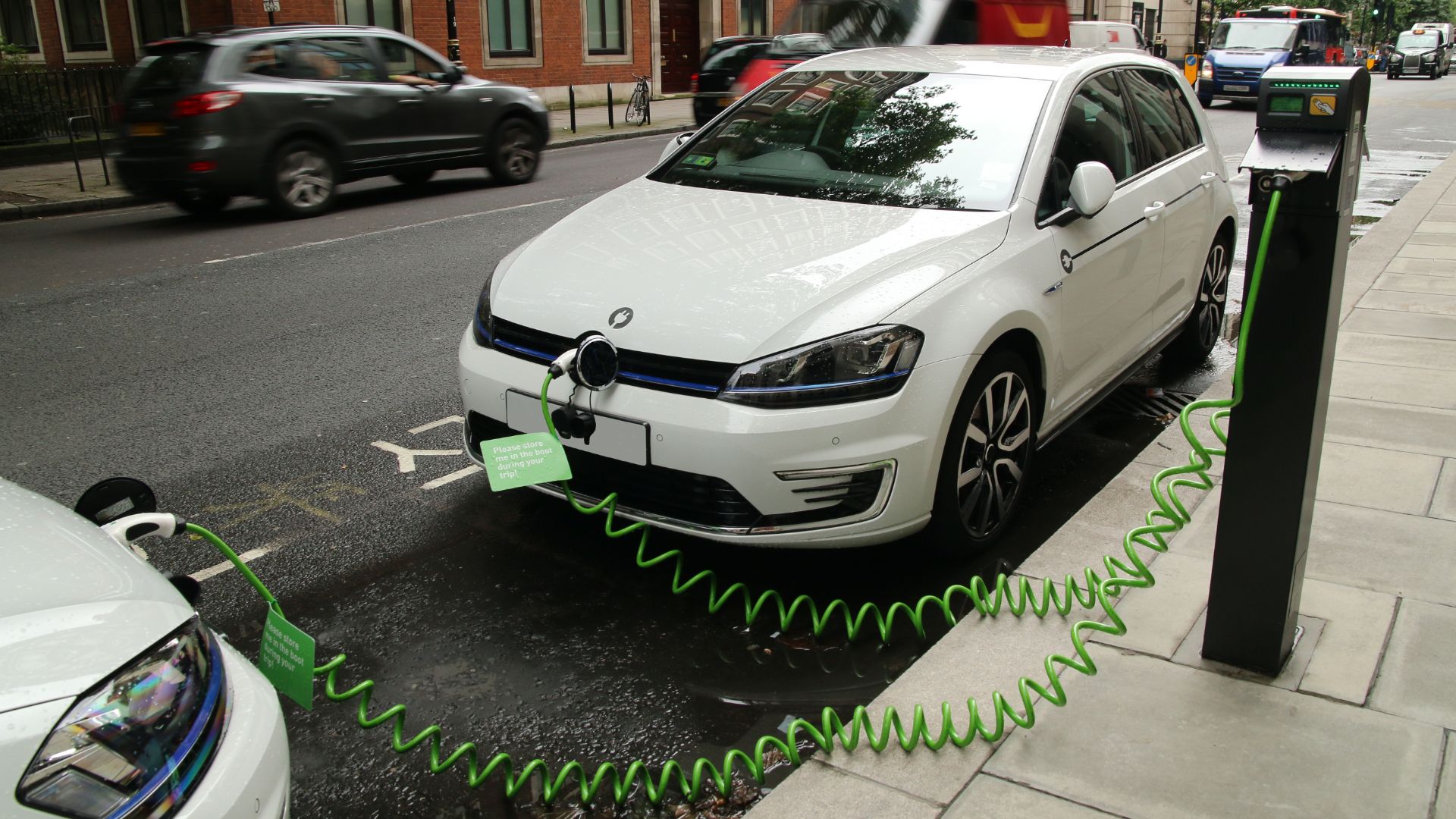 Senior party figures believe the targeted net-zero carbon target by 2030 – as outlined and voted in at the recent party conference – is impossible. As a fully-fledged feature of a future Labour manifesto, this policy is unlikely to carry over. It is, however, a statement of intent and attitude towards the climate issue. Labour wants to set a course with more ambitious talk about action against climate change than the Conservatives.

All of this follows Labour’s ambitious ‘green industrial revolution’ plan, which will se interest-free loans on electric cars handed out, and heavy investment in UK automotive and AFVs (alternative fuelled vehicles). 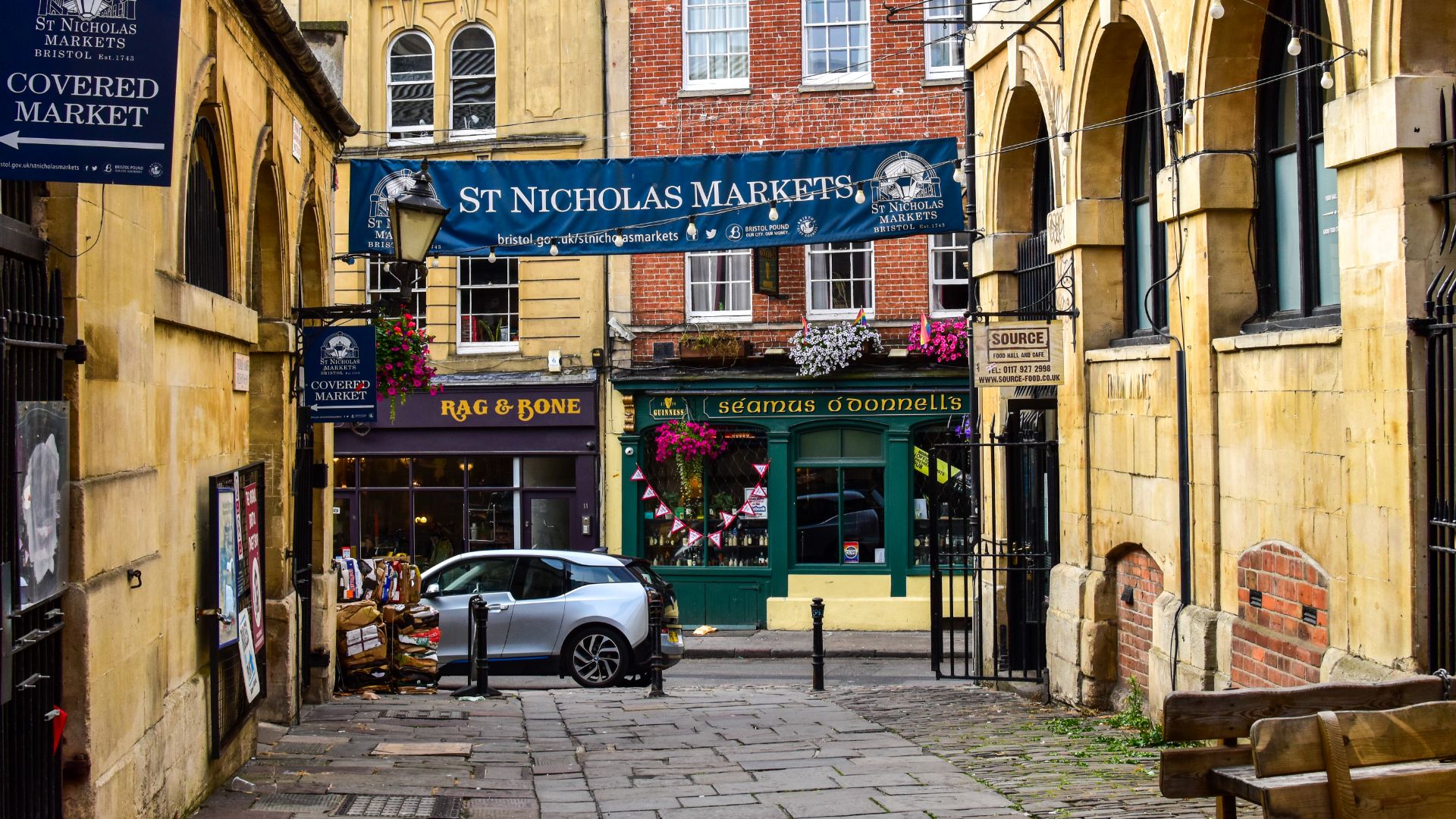 “However, the sector is under siege from Brexit uncertainty and the Tory party’s lack of ambition on electrification. At the same time, we need to accelerate the shift away from fossil-powered cars if we’re to tackle the climate emergency. If we want our automotive sector to flourish, we need a government who is not afraid to intervene.

“It’s vital that we work alongside unions to create a plan for a just transition for workers employed in the automotive sector.”