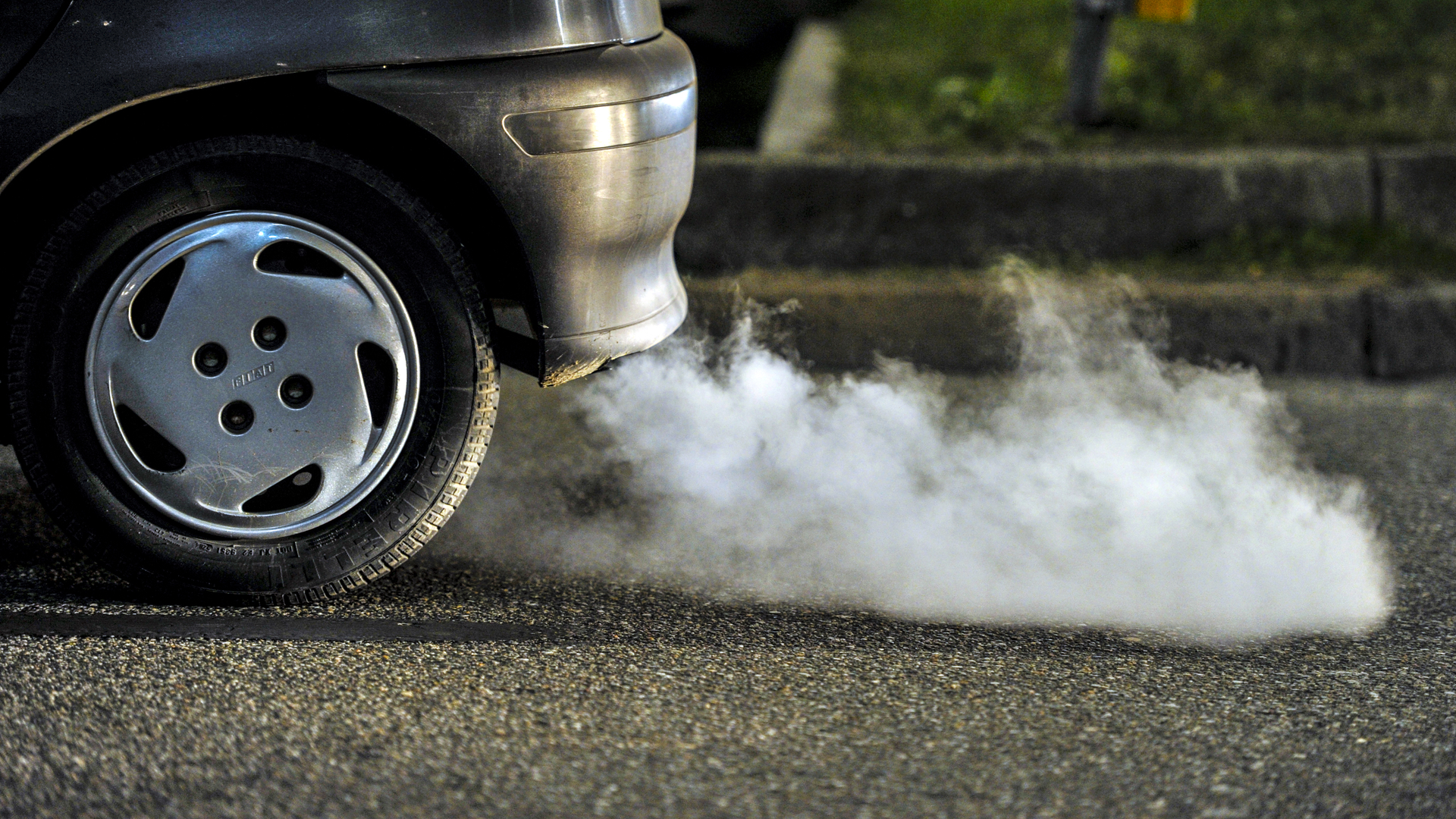 There are calls for drivers who leave their engines running when parked to be fined.

Seventy-two percent of the drivers questioned in a new survey want local councils to tackle the problem, while 44 percent believe officials should have the power to issue fines if they refuse.

Under section 42 of the Road Traffic Act 1988(4), a driver can be fined £20 for a stationary idling offence, but few councils enforce this.

In June, the government announced a public consultation on proposals to impose tougher penalties on idling drivers.

Then transport secretary Chris Grayling said: “We are determined to crack down on drivers who pollute our communities by leaving their engines running, particularly outside school gates where our children are breathing in this toxic air.

“Putting a stop to idling is an easy way to drive down dangerously high levels of pollution, reducing its impact on the environment and our health.”

Cost ahead of the environment 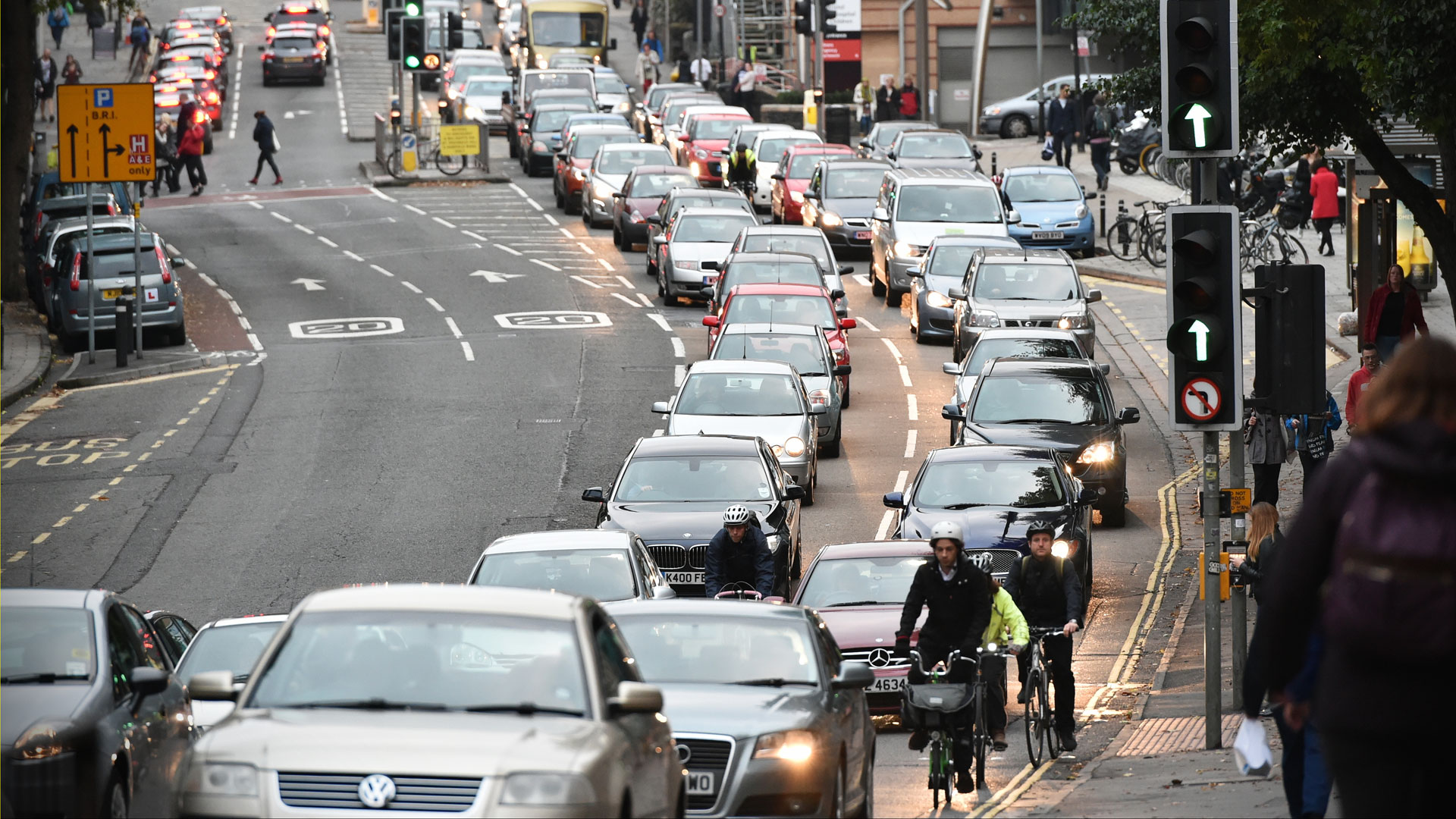 Around a quarter of the drivers surveyed by the RAC believe motorists should be told to switch off WITHOUT issuing a fine, whereas two percent think offenders should be fined without any warning.

It would appear that drivers are becoming more sensitive to the issue of vehicle emissions and the impact on air quality in our towns and cities. Indeed, more than half of the drivers surveyed said they are more concerned than they were three years ago.

However, when asked WHY they would not leave their engines idling when parked, a financial benefit was put ahead of the environment. Thirty-seven percent said they switch off to save a little on fuel, while 35 percent said they do it to improve air quality.

Just under a third claim it never occurs to them to turn off. 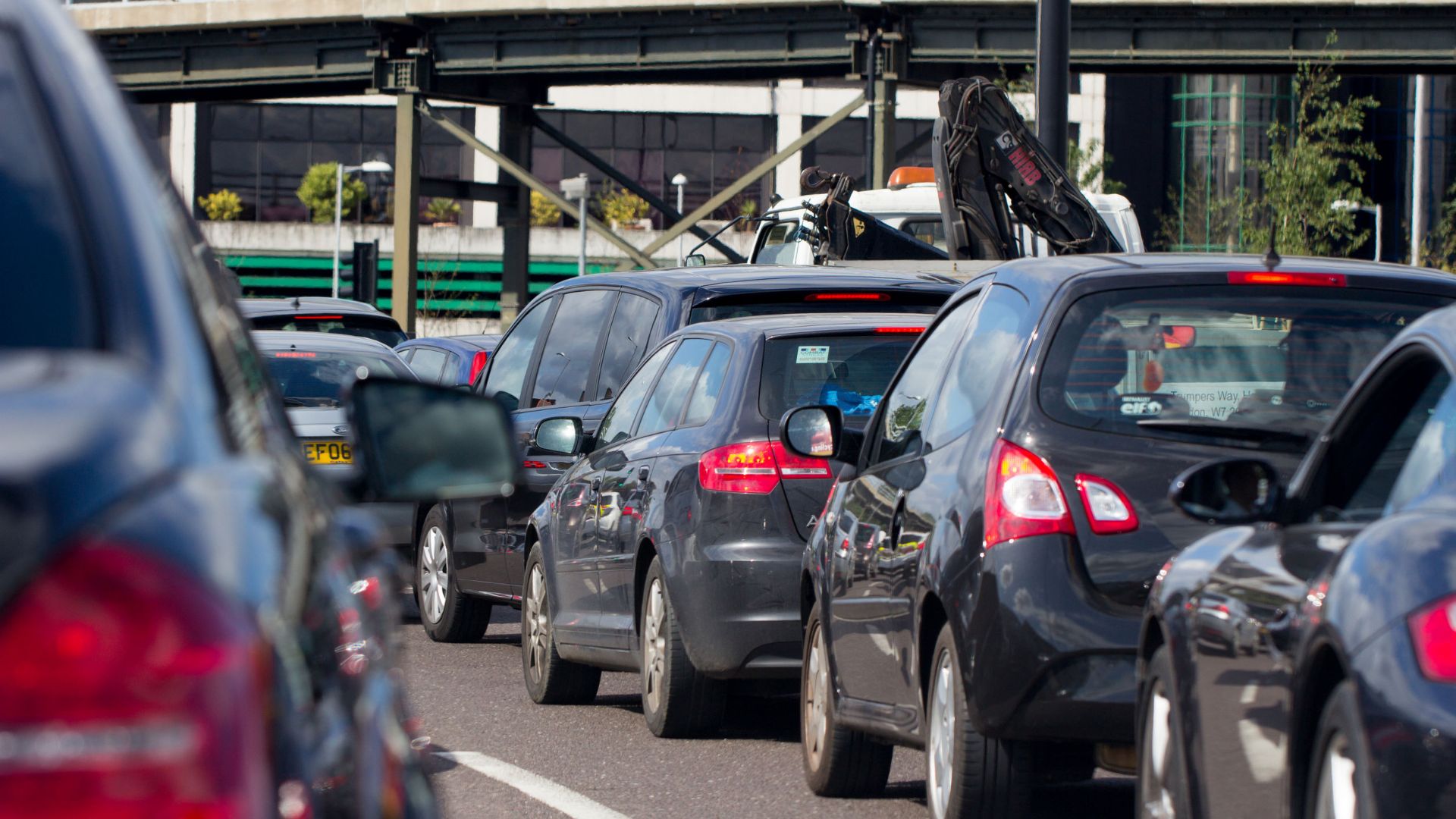 Nicholas Lyes, RAC head of roads policy, said: “It is clear from our research that the vast majority of drivers are far more aware of the impact of vehicle emissions than they were three years ago.

“They are conscious of pollution from parked vehicles running their engines needlessly to the point they want to see local councils taking some form of action against those who do this. At the very least they would like a council official to speak to those who do it and ask them to switch off.

“Councils already have the powers to deal with this problem, but few are currently doing so. Many of the drivers we questioned would like to see some firm action taken against offenders. This is no doubt needed to bring about a change in behaviour.

“You could liken the current situation with engine idling to that of taking your own carrier bags to the supermarket: everyone knew it was the right thing to do, but few of us did it until a compulsory charge was introduced. While the law is already in place for idling, enforcement is limited, if not non-existent.

“The presence of enforcement officers and ‘no engine idling’ signs, complete with penalties, must be the next step in making our urban environments better for everyone who lives, drives and works in them.”