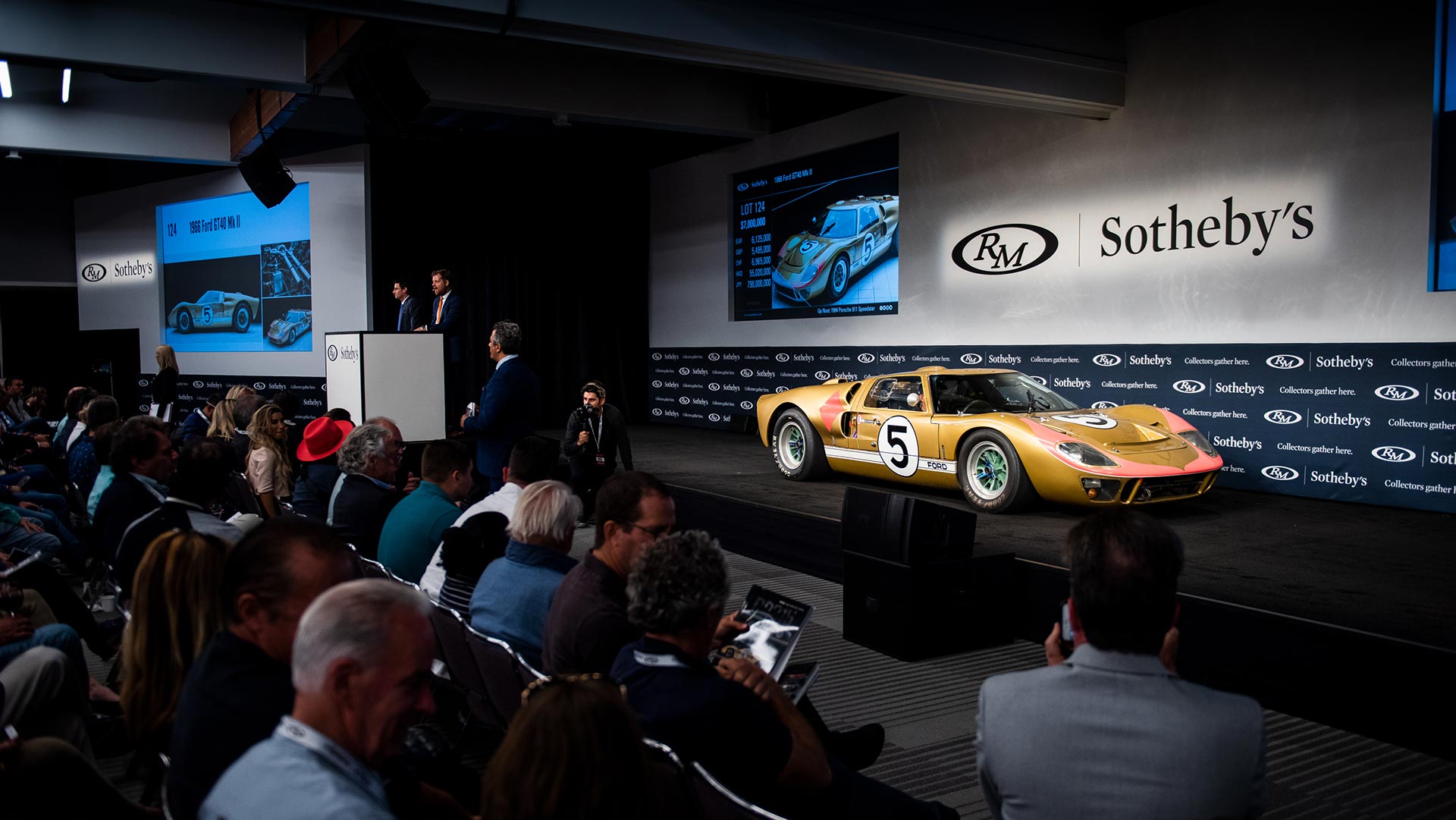 Monterey Car Week brings together auto enthusiasts from across America and beyond in a celebration of all things motoring.

Along with marquee events like Pebble Beach Concours d’Elegance and the Monterey Motorsport Reunion, collector car auctions are also a major part of proceedings.

We have information on the seven biggest sales taking place, along with highlights of the cars which will be taking center stage on the auction block. 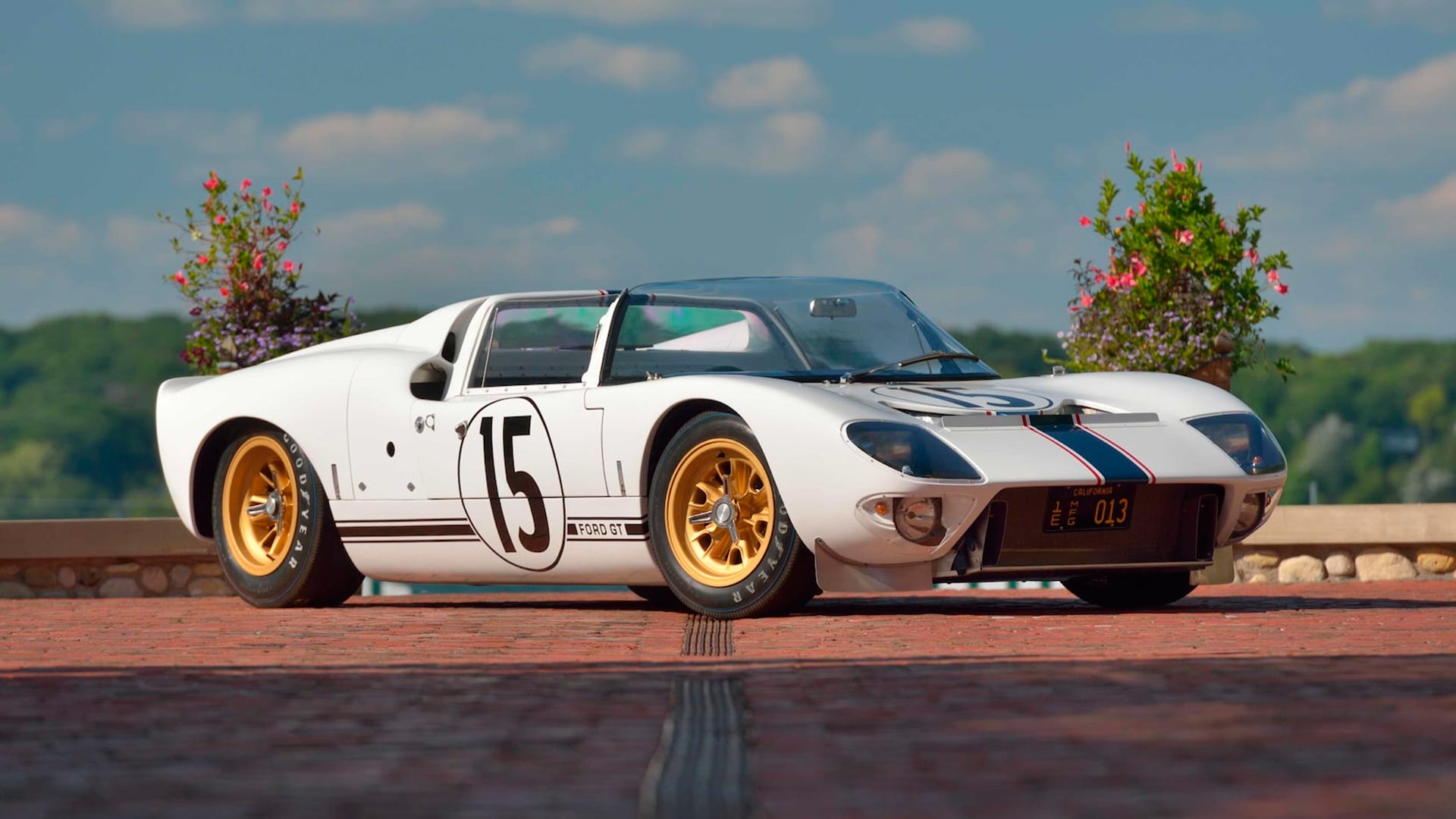 When: Thursday August 15 through Saturday August 17
Where: Hyatt Regency Monterey Hotel and Spa, Monterey, CA
Entry: $20 per day in advance, $30 per day on the door 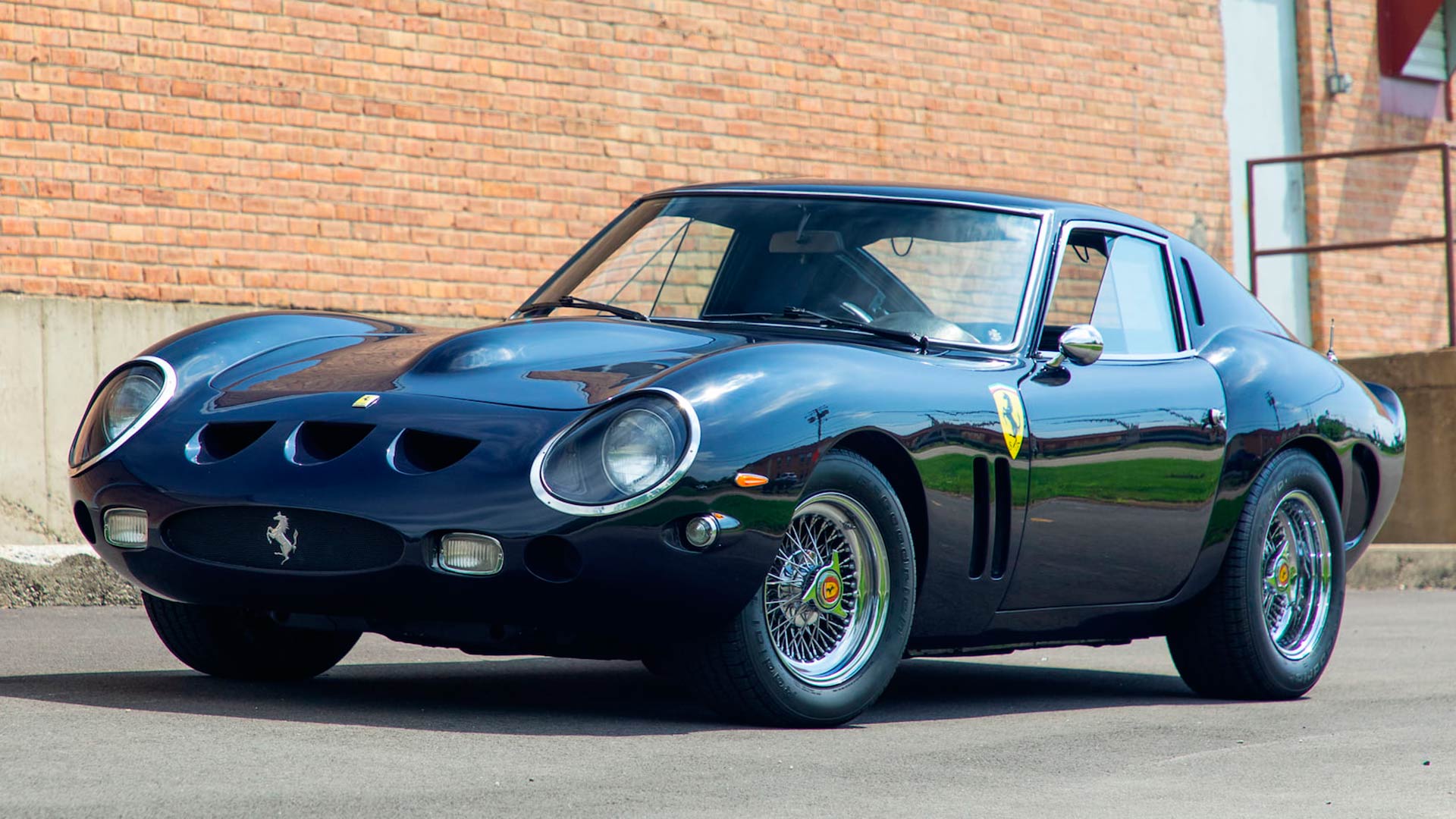 With 600 collector cars up for grabs, the Mecum Monterey sale is one of the largest by volume at Car Week. From incredible hot rods, to classic Porsches and modern hypercars, there is almost certainly something for everyone.

Highlights include one of the two surviving Ford GT40 Roadster prototypes, the 1956 Thunderbird driven in the film American Graffiti, and even genuine IndyCar racers.

The Alpha One GTO Coupe Ferrari 250 replica  is also available, and was most famously used in the 2001 movie Vanilla Sky, featuring Tom Cruise. 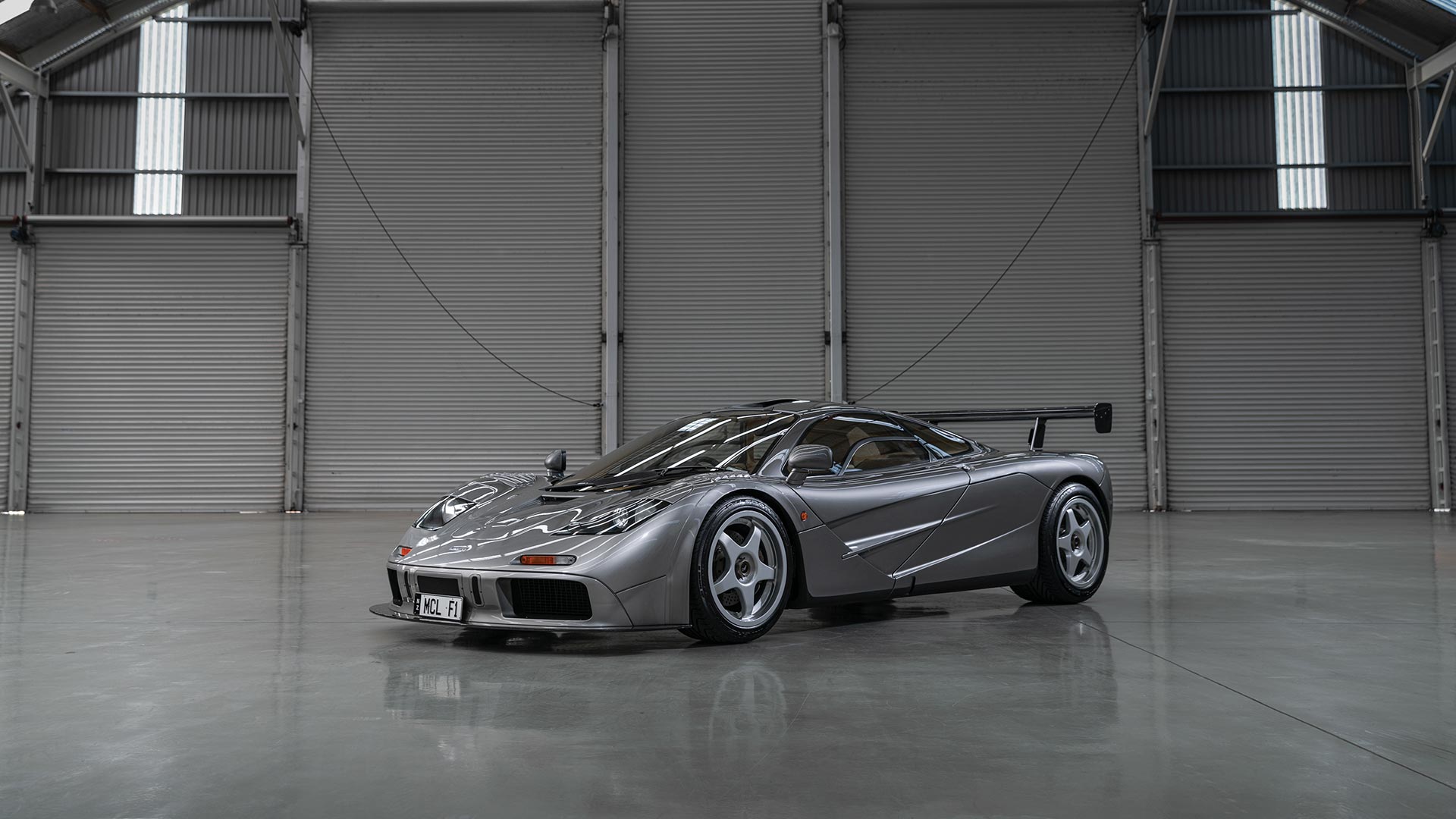 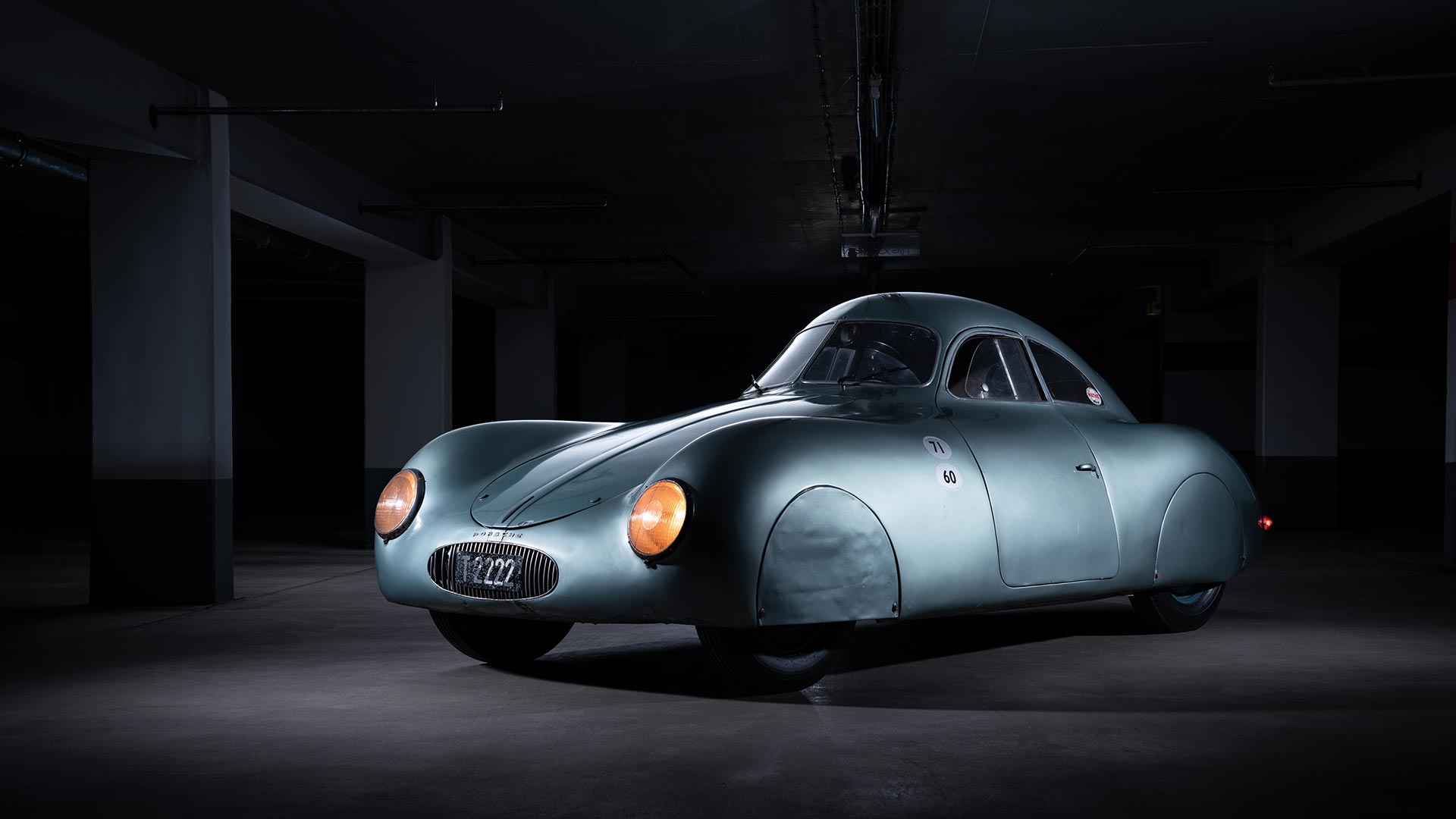 Although the RM Sotheby’s sale may have fewer cars on offer than Mecum, it certainly makes up for this in terms of estimated sale prices. The 1994 McLaren F1 is expected to achieve over $21 million, whilst a 1963 Ferrari 250 California SWB Spider holds an estimate of $10.5 million.

The 1939 Porsche Type 64 is regarded as the oldest, and most historically significant, car to ever wear the Porsche badge. Bidding is expected to be fierce for the chance to own this automotive origin story.

RM Sotheby’s also has a Ford GT40 Roadster Prototype on offer, in case a buyer misses out on the car being sold by Mecum. 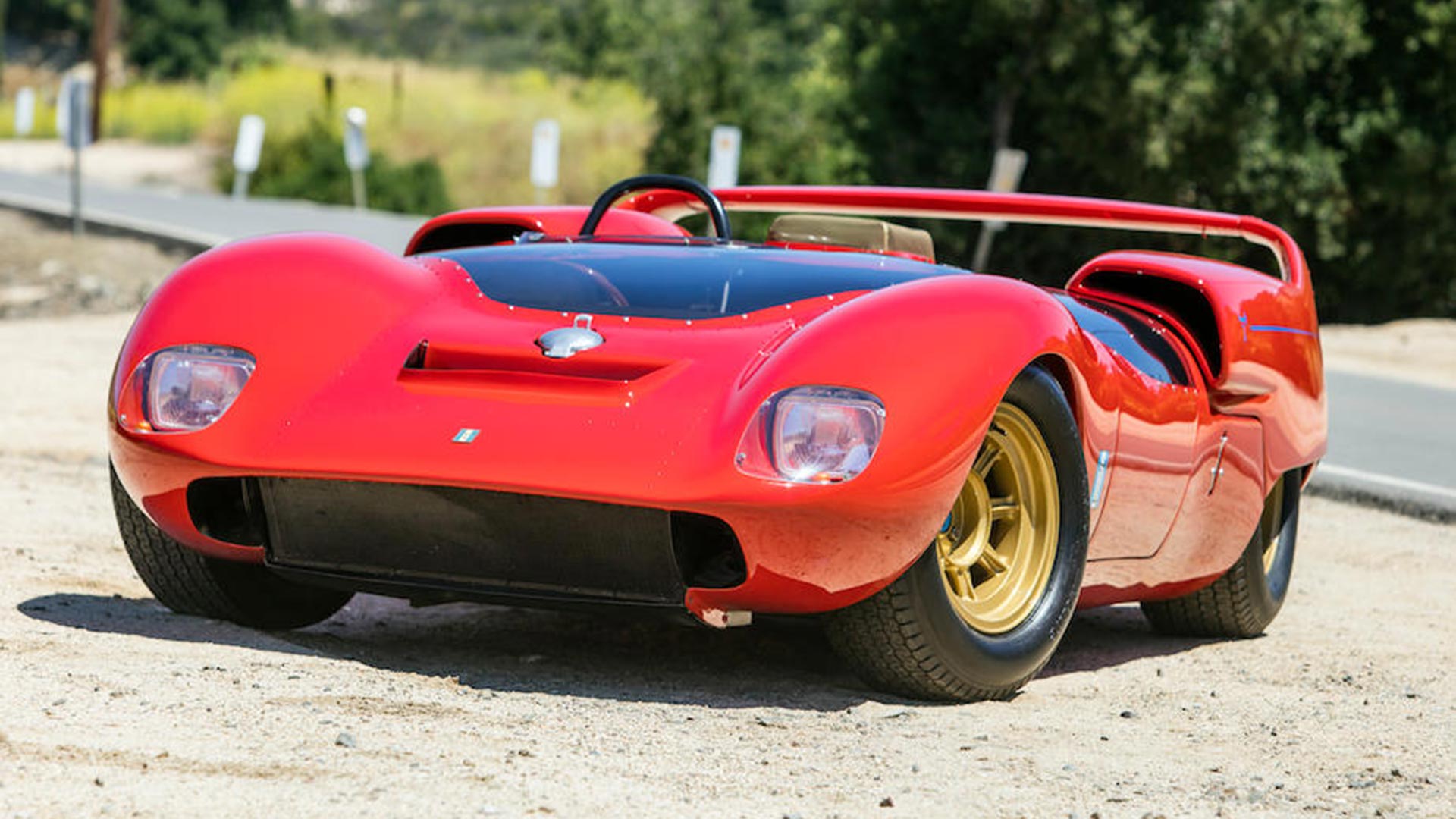 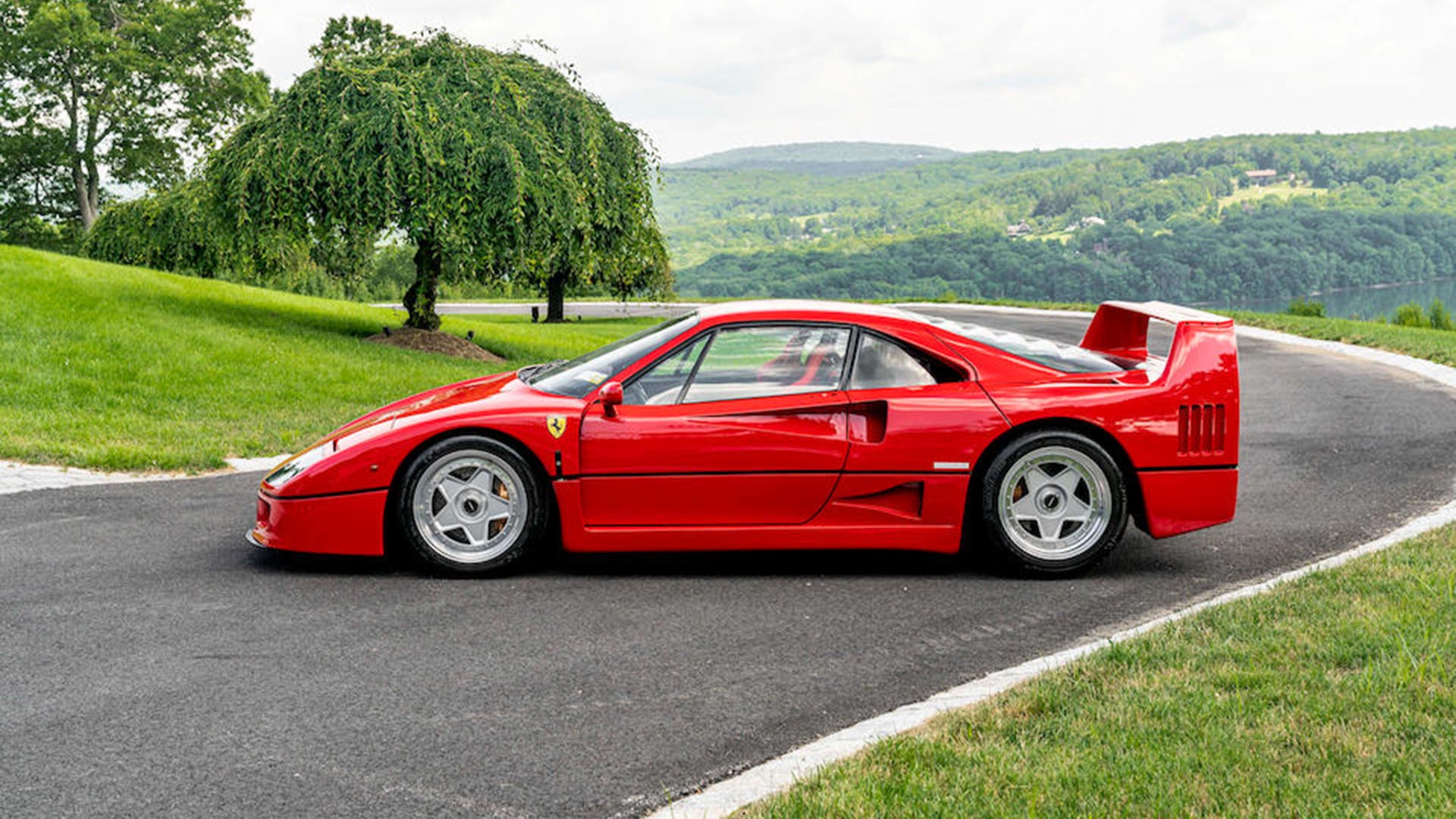 Held as part of the prestigious Quail motorsport gathering, the 22nd annual Bonhams auction is designed to appeal to the most discerning of automotive collectors.

In keeping with other Monterey auctions for 2019, a Porsche is one of the stars, with a 1959 718 RSK Spyder likely to draw big money. A 1965 Shelby/De Tomaso Can-Am racer, with bodywork designed by Peter Brock, does offer an intriguing alternative.

More modern supercars like the Ferrari F40 and Lamborghini Aventador are mixed with vintage offerings, whilst a $20,000 1979 Lincoln Mark V is possibly one of the cheapest cars on offer anywhere for Monterey Car Week. 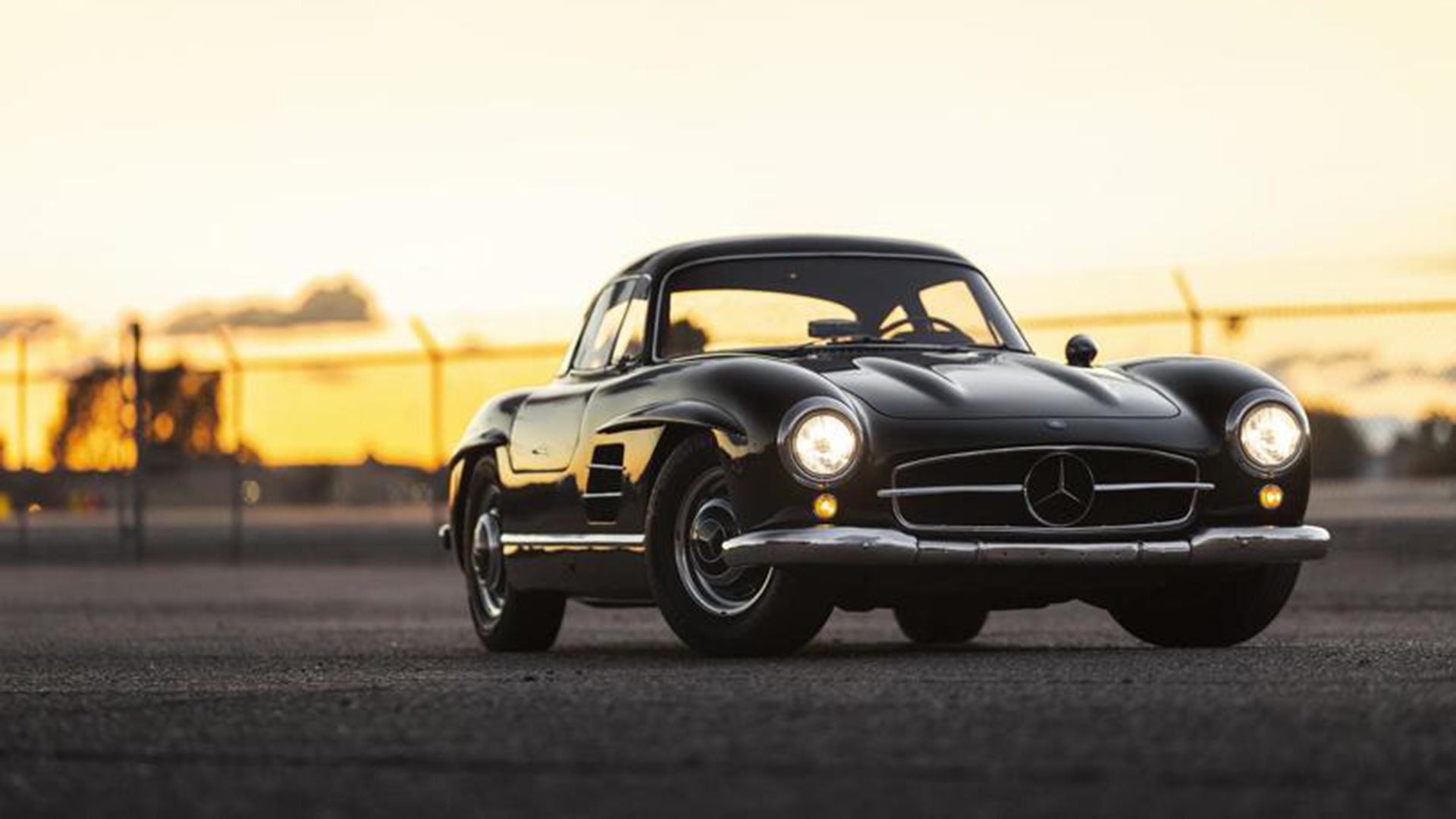 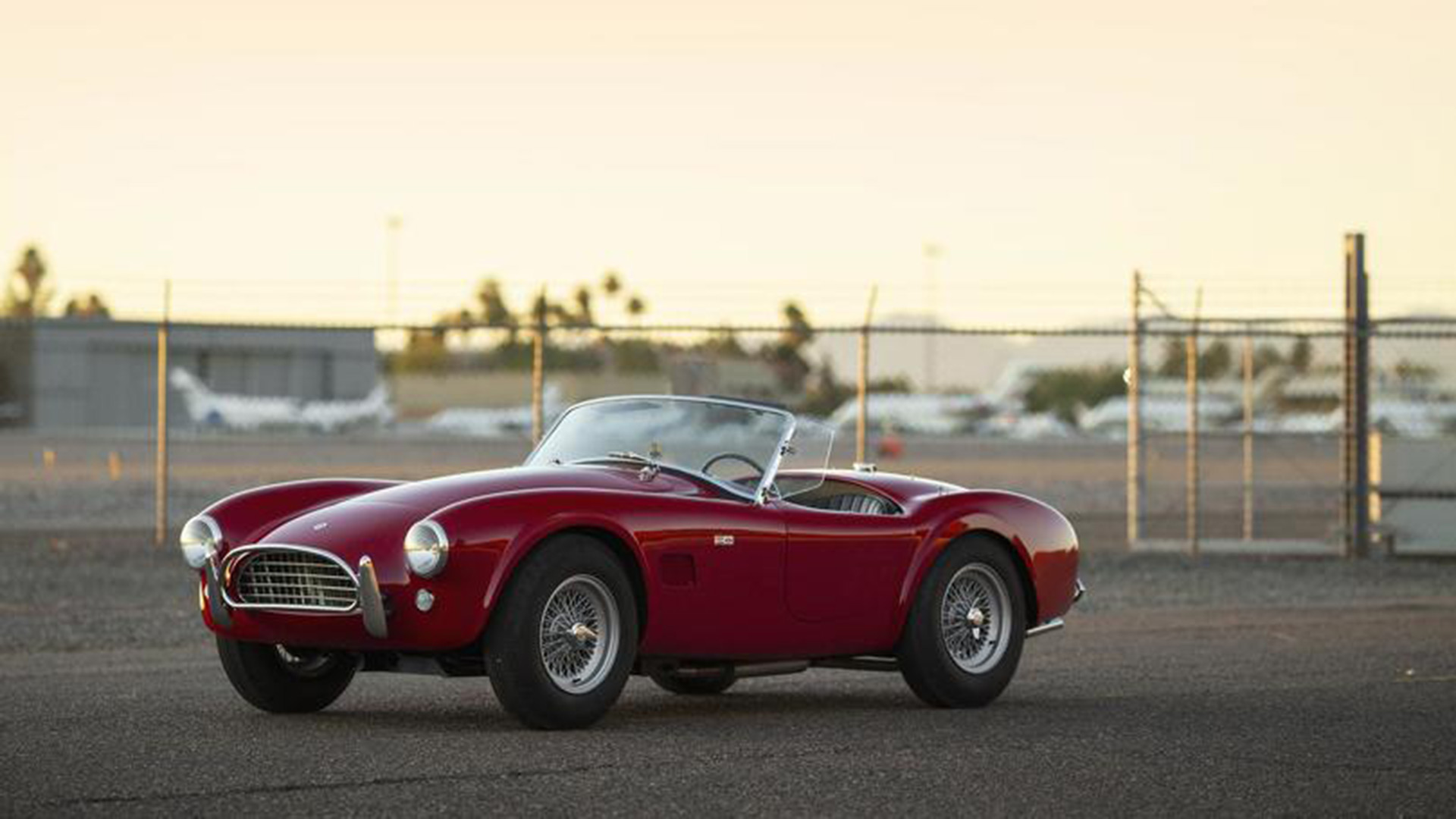 Located right in the heart of downtown Monterey, the Russo and Steele 2019 auction includes an eclectic variety of modern and classic cars.

A 1955 Mercedes-Benz 300SL Gullwing which has been owned by the same family for four decades is the major highlight. The achingly pretty 1965 Shelby Cobra 289 is also expected to generate a sale price in excess of $1.1 million.

One intriguing inclusion is the only factory 2019 Chevrolet E-COPO dragster, built by GM demonstrate that battery power can still be fun. This is the very car that was originally shown at the 2018 SEMA Show. 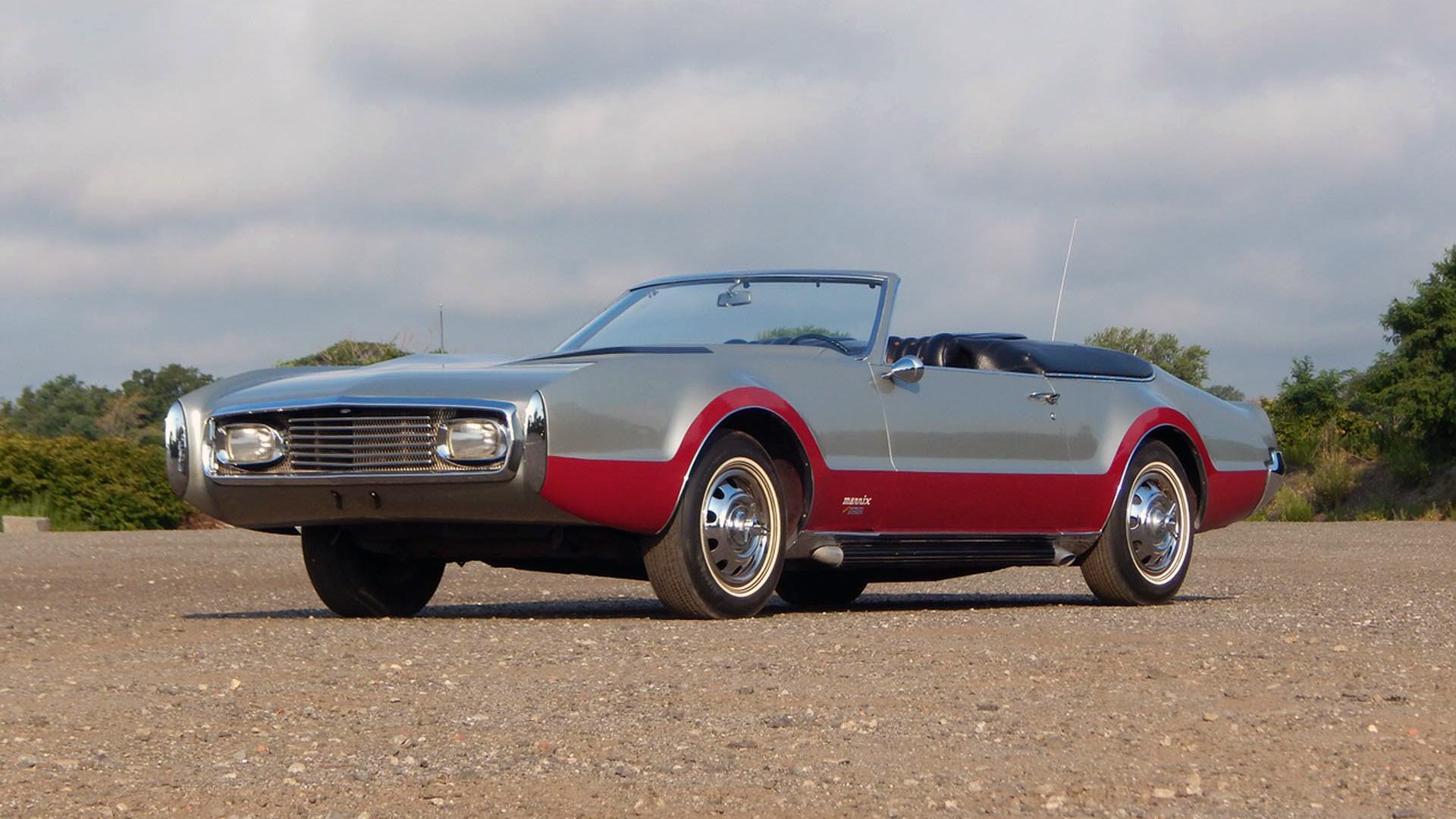 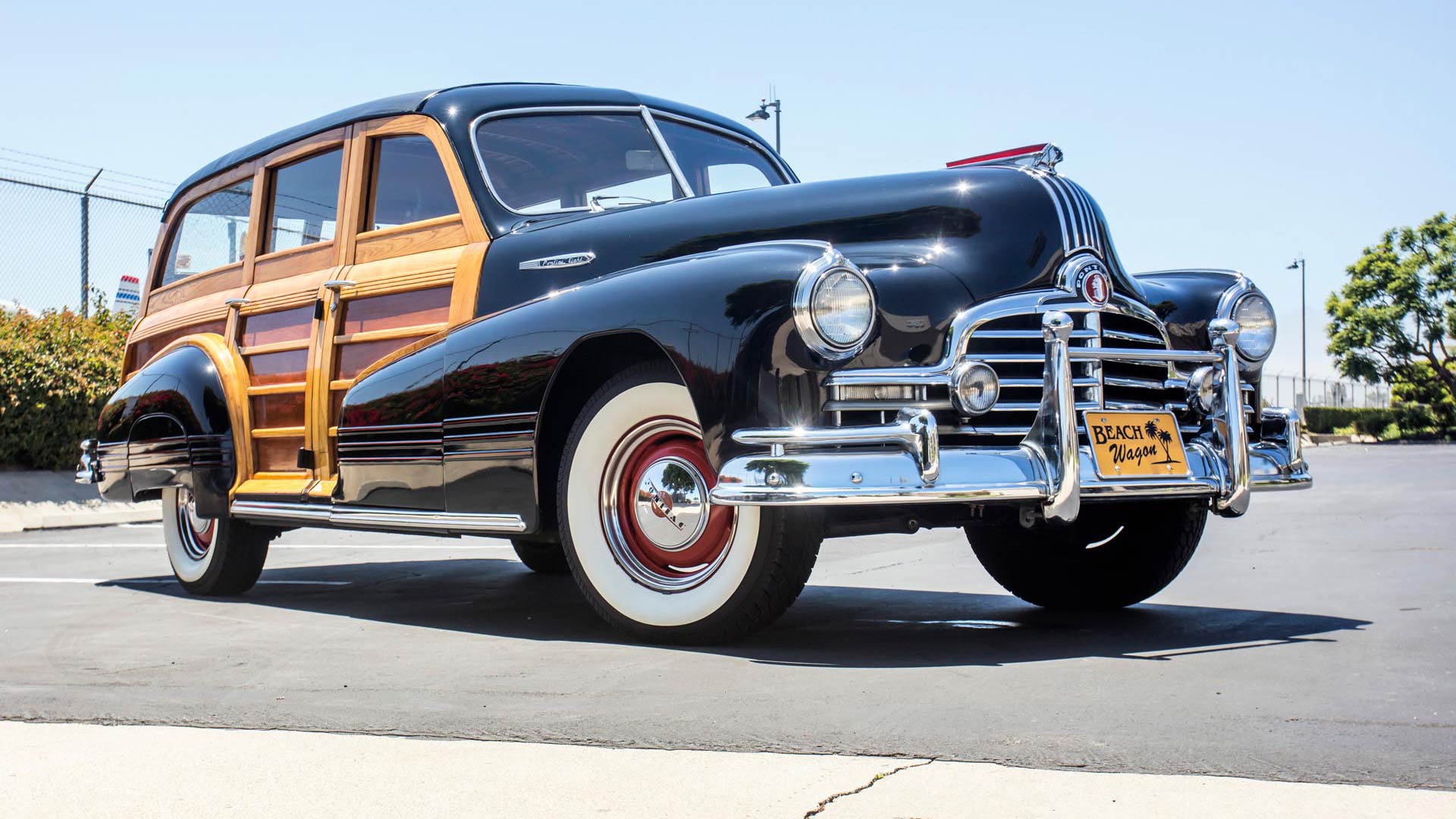 The catalogue for the Pacific Grove Auction may be fewer than 45 cars, but each one is likely to hold appeal to discerning collectors.

An Oldsmobile Toronado is an unlikely attendee at a Monterey auction, but the one shown here featured in the first season of the ‘Mannix’ TV show. It was custom built by the legendary George Barris for use on screen.

Original wood trim can be found on the 1946 Pontiac Streamliner wagon, whilst a 1973 Volvo ES1800 offers estate fans a Scandinavian option. 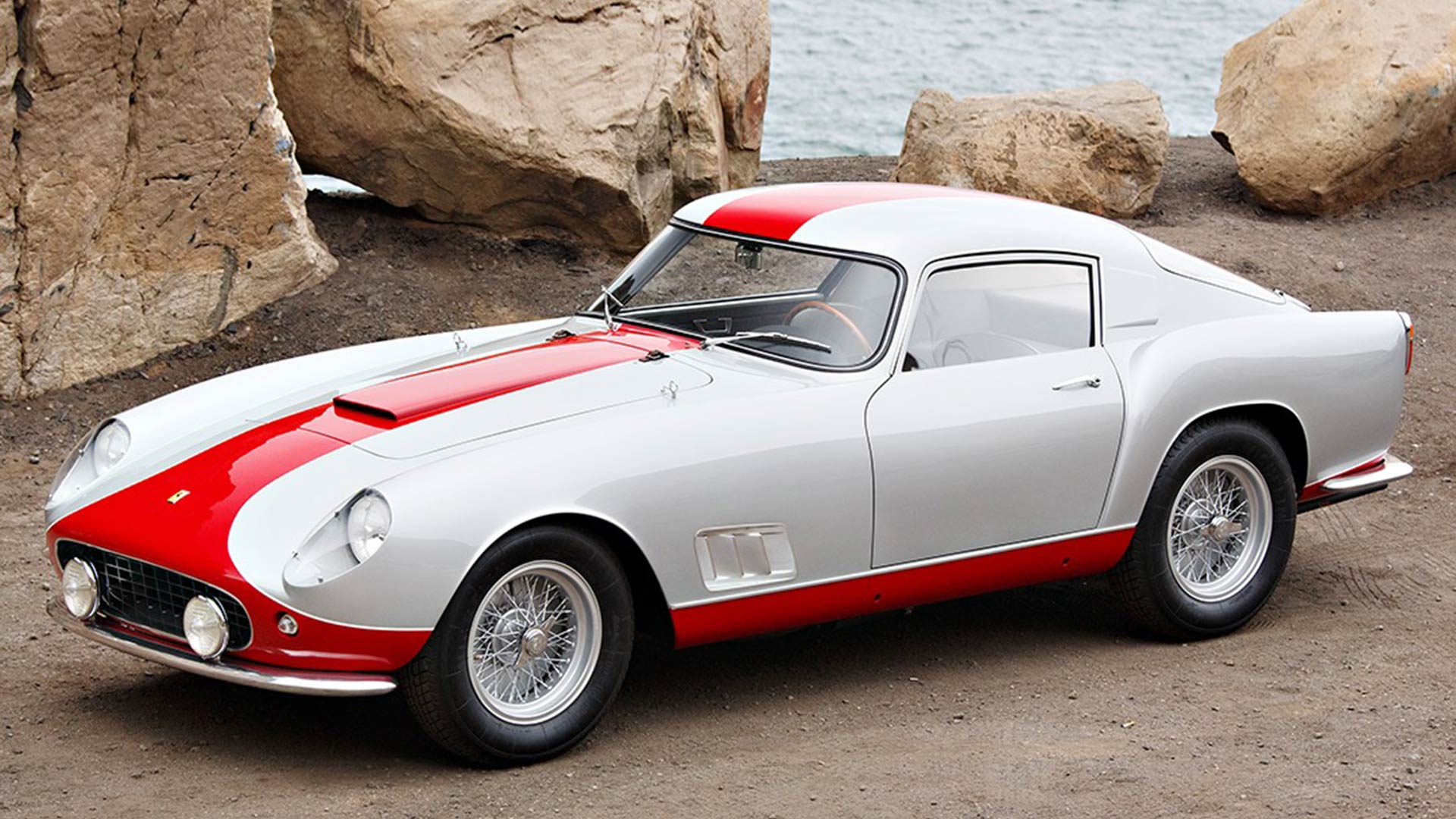 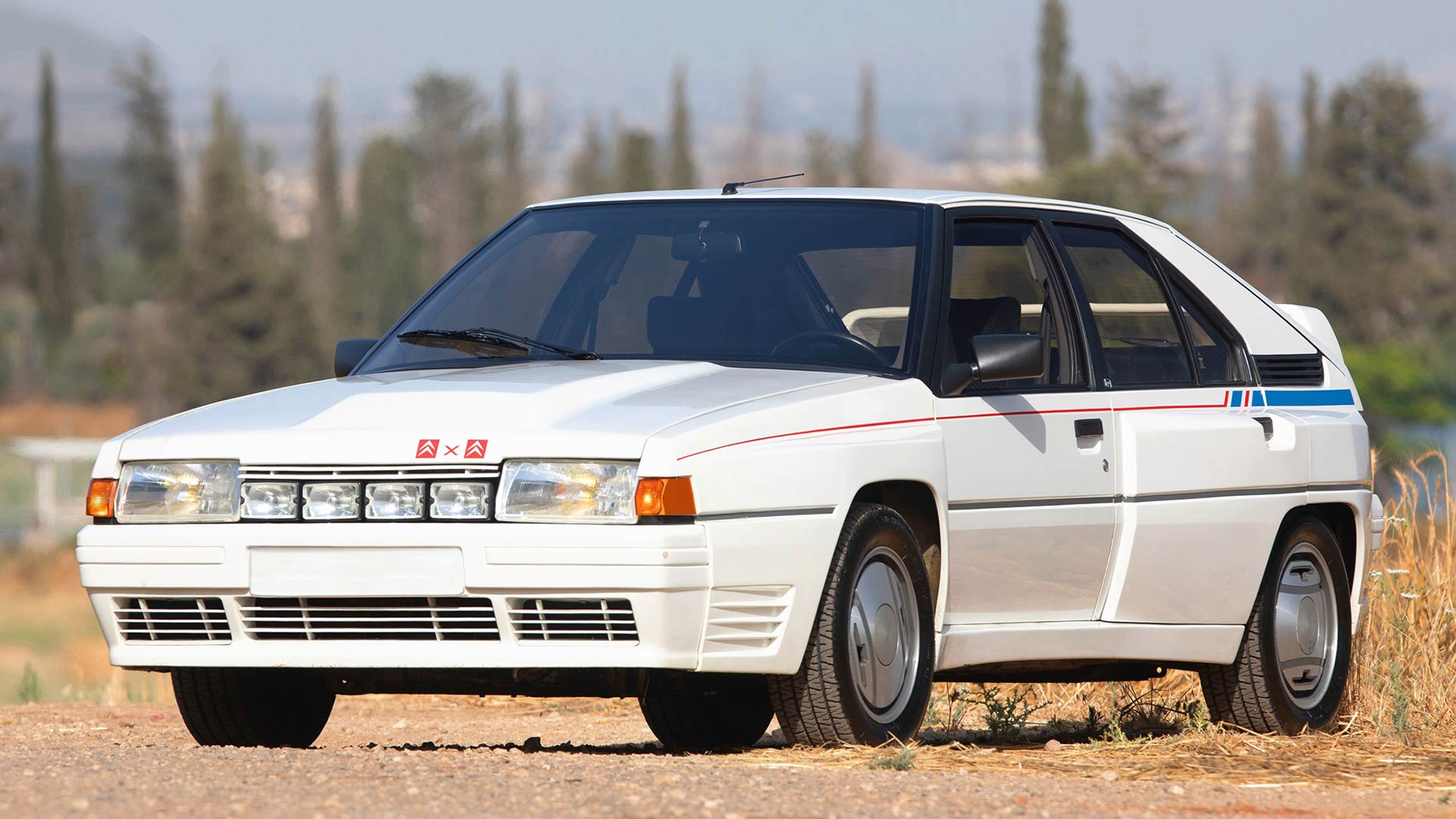 This is not just any Monterey auction, but the official sale of the Pebble Beach Concours d’Elegance event. As a result the cars on the auction list are suitably beautiful, and ready to complete the perfect car collection.

A 1958 Ferrari 250 GT Tour de France ticks both of those boxes, having previously appeared at the Concours d’Elegance event. A rare chance to own a Porsche 911 Reimagined by Singer will also attract attention.

However, a collection of four road-going Group B homologation specials could be perfect for ardent fans of rallying. The Citroen BX 4TC is one of just 40 remaining in the world, and could make for a serious talking point at your local cars and coffee meet. 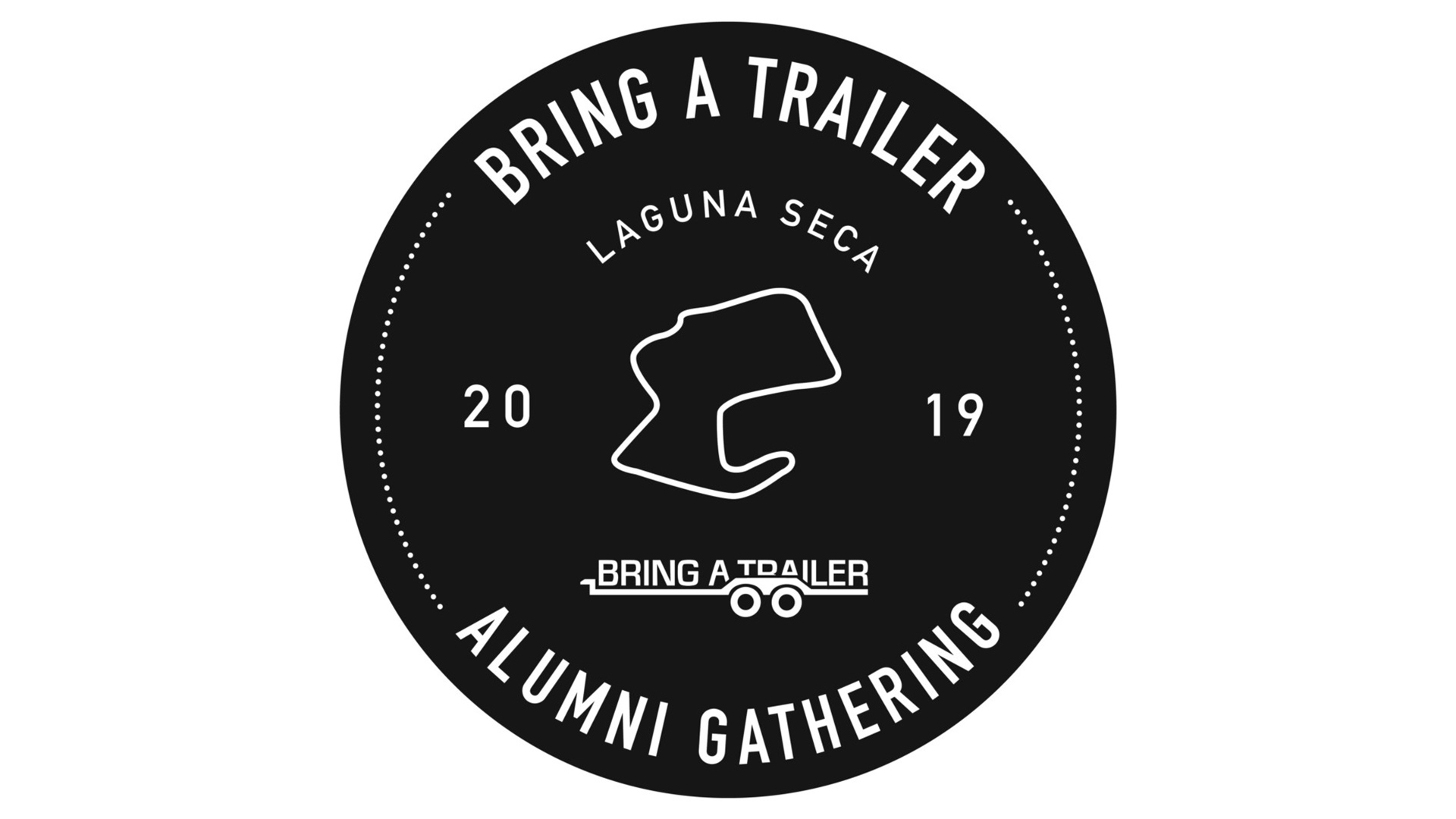 Online auction website Bring a Trailer may not have a physical sale event as part of the Monterey Car Week, but it is still getting in on the action.

As part of the Rolex Monterey Motorsports Reunion at Laguna Seca, Bring a Trailer will be hosting a special Alumni Gathering event. This will bring together 80 cars owned by members of the BaT online community, with vehicles purchased through the website featuring heavily. 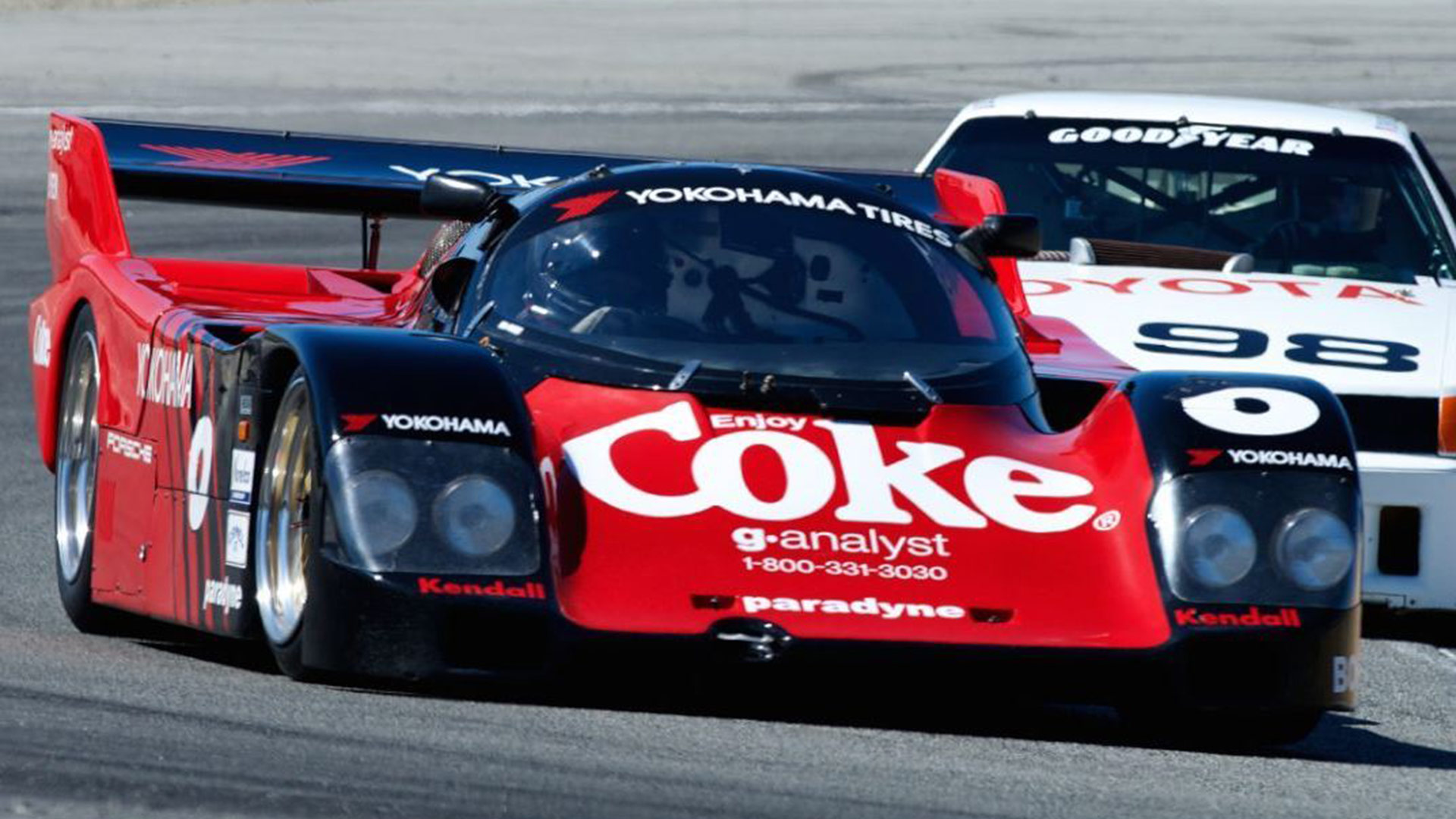 As part of the Premium listings on Bring a Trailer, a car featured previously at the Rolex Monterey Motorsports Reunion is currently up for auction.

When new, this 1987 Porsche 962 competed in the IMSA GTP series and now lives a life of vintage motorsport outings. Finishing on Tuesday August 13 could let a new buyer show it off in Monterey.