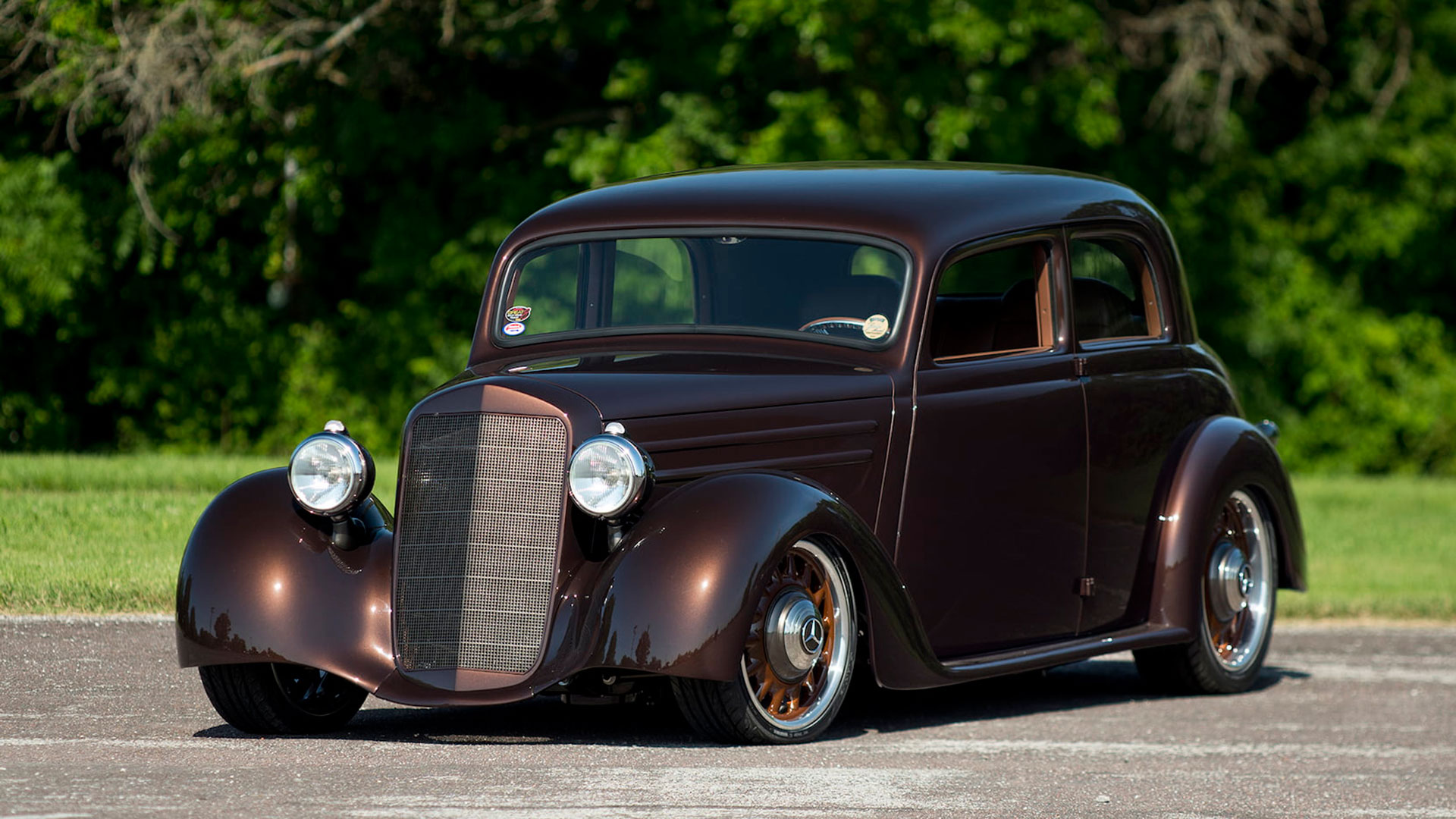 Think of car from the 1950s to use as the basis for an incredible custom machine, and a Mercedes-Benz is unlikely to be high on the list.

But ignore the usual Mercury, Ford, or Chevrolet creations, as this 1952 170 S Sedan offers all the usual bespoke style, but with a distinctly German flavor.

It is also available to buy at the forthcoming Mecum Auctions 2019 Monterey sale, where it will line up alongside 600 other vehicles for three days of selling action. 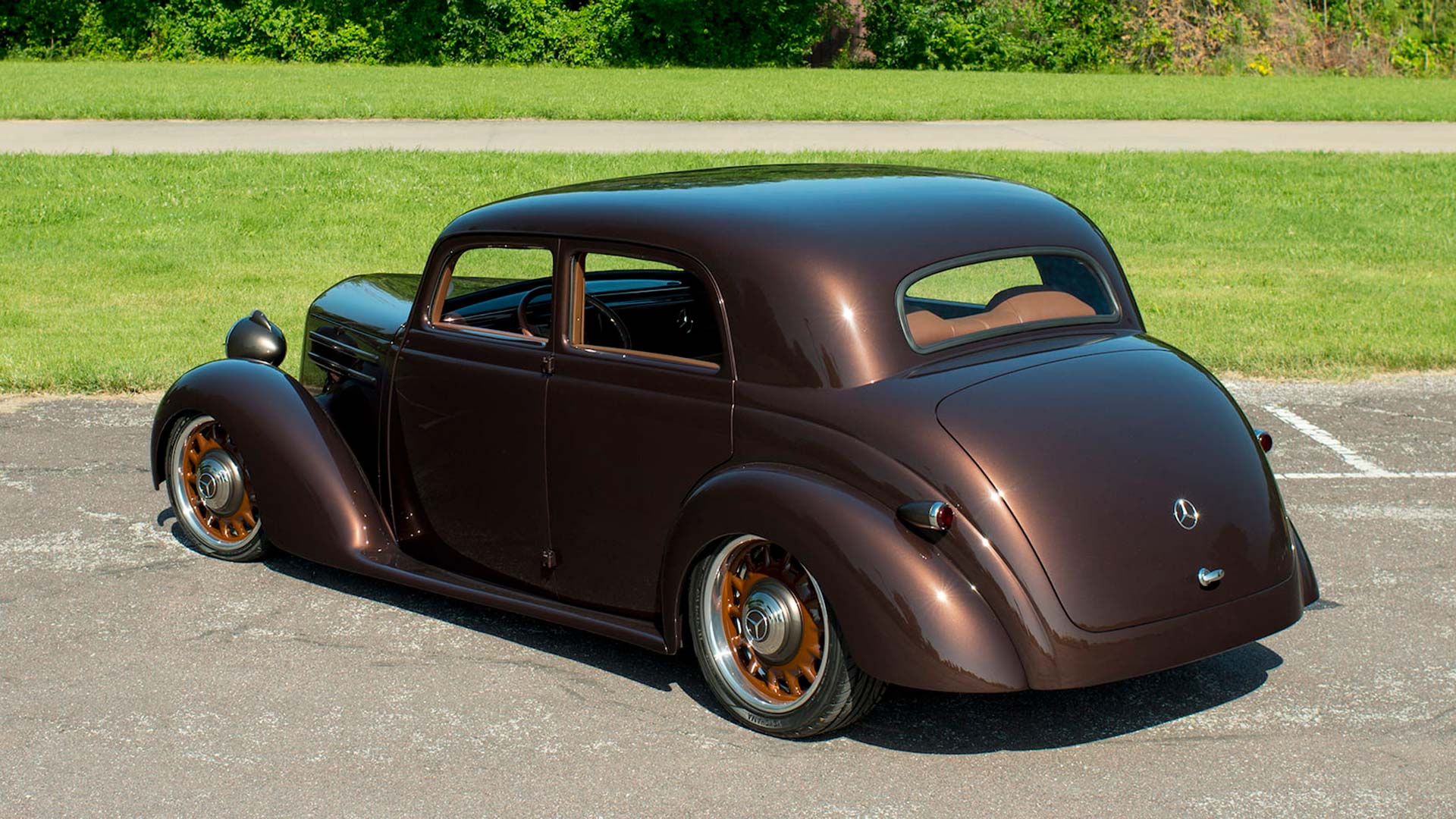 Mercedes-Benz first launched the 170 S in 1949, and is notable for being the first new model offered by the company following the end of World War II.

Development was based upon the earlier W136 Mercedes, but the Stuttgart firm wanted to add some additional luxury. Enter the 170 S, aimed at attracting businessmen to take a seat in the upgraded interior.

Power came from a 1.8-liter four-cylinder gasoline engine, offering 52 horsepower. More than 31,000 examples were produced until 1953, when the revised 170 Sb version appeared. 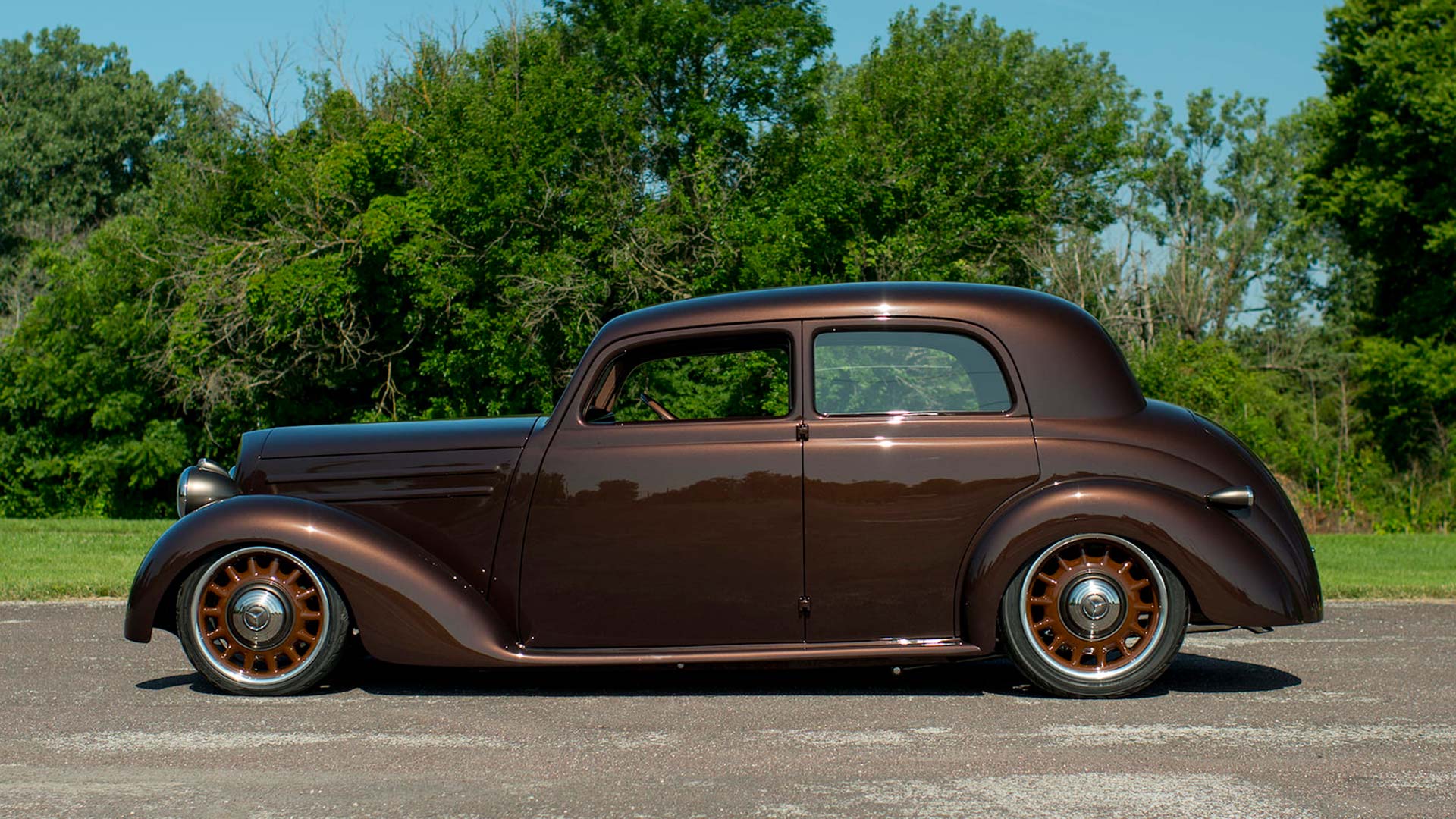 The classic proportions of the 170 S make it perfect for becoming a custom car, with Samson Design in Marshall, Missouri responsible for the transformation.

A thorough frame-off restoration was the starting point, before custom touches were added. A 2-inch chop to the roof, along with a 1-inch lean on the front grille, are just some of the subtle special tweaks.

Bespoke glass has been used for the front windshield and side windows, whilst the front fenders are handmade. Everything has been finished with modern Mercedes-Benz Mystic Brown paint. 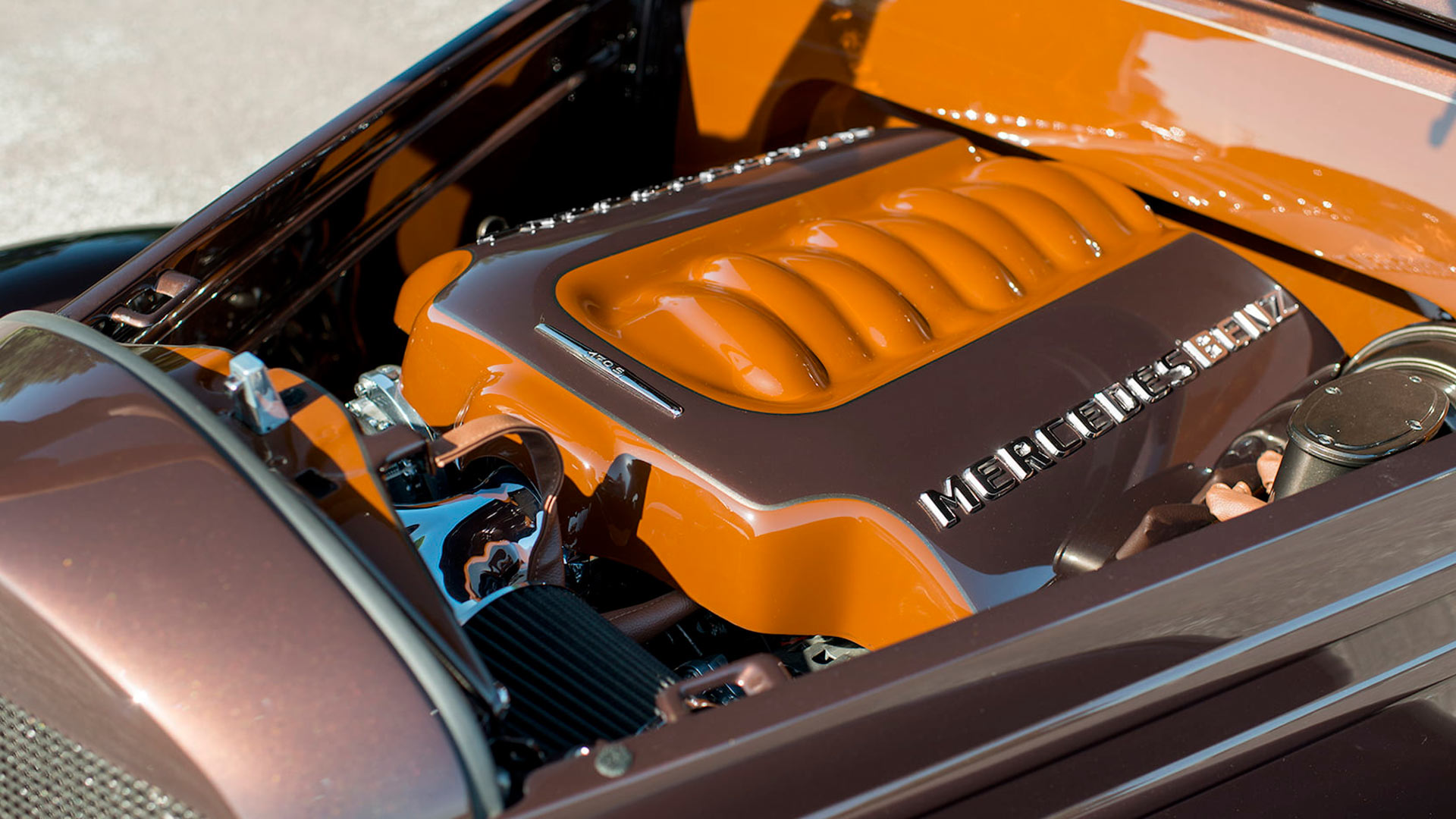 Just 52 horsepower was never going to be enough for this custom car, so the original engine has been ditched. Instead there is a 455 horsepower 6.2-liter Chevrolet LS3 V-8 engine, hiding beneath a Mercedes-branded cover.

A three-speed automatic transmission connects to a customized Chevrolet 10-bolt differential at the rear, with the driveshaft made from chromoly.

Power disc brakes are fitted all round, whilst the suspension is an adjustable coilover setup. Bespoke Wheelsmith rims where Mercedes-Benz hubcaps, and come wrapped in Yokohama S Drive rubber.

What can brown do for you? 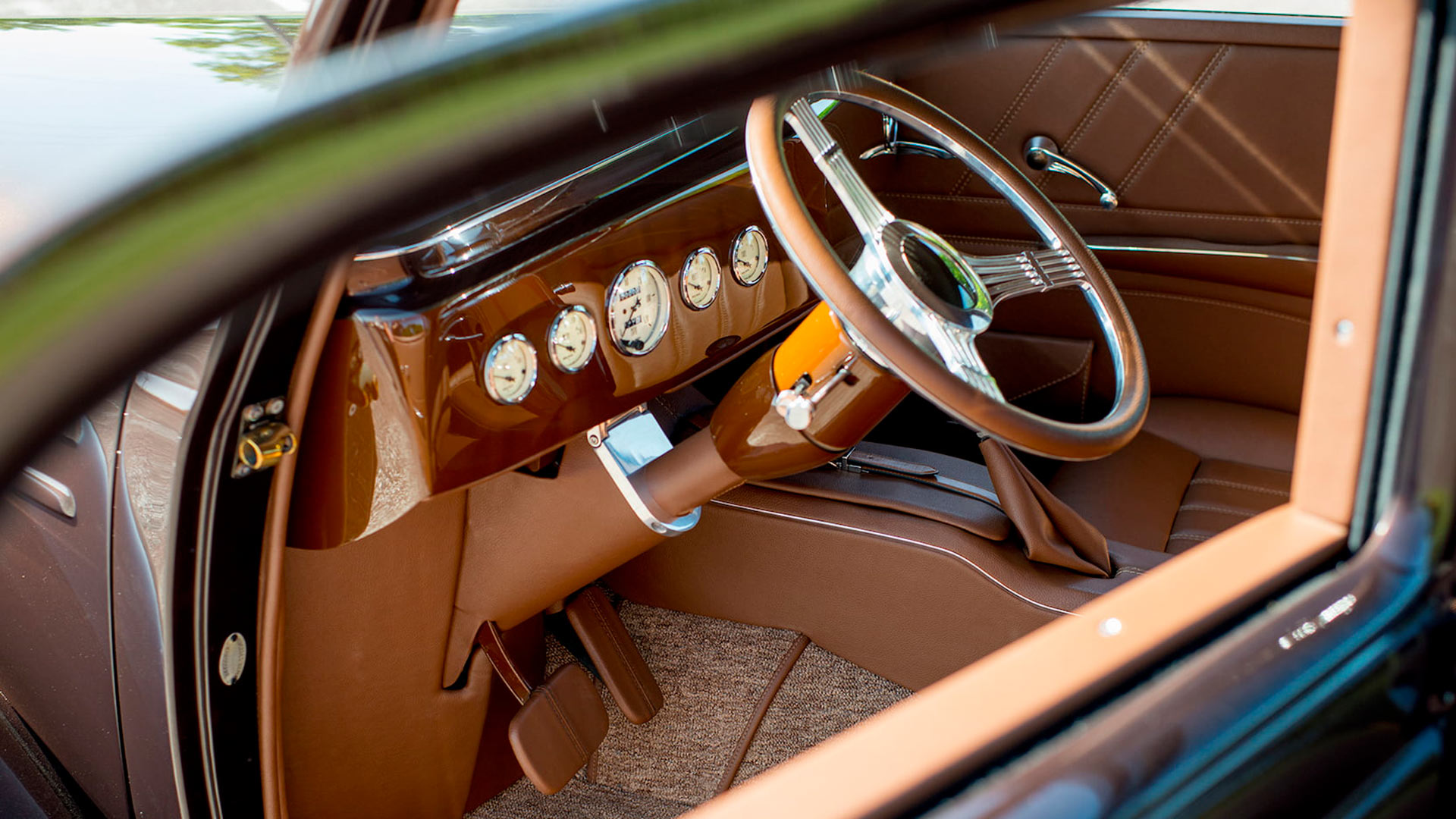 Inside is a makeover fitting for what was intended to be a luxury vehicle when it first left the production line. Hand-stitched mocha leather covers almost every surface, with even the pedals and headliner included.

A custom dashboard fits onto a bespoke firewall to accommodate the LS3 engine, incorporating a Mercedes-Benz logo on the passenger side.

Short-loop tan carpet finishes the rest of the cabin, and other neat touches include a hidden centre console compartment, plus satin metal trim. 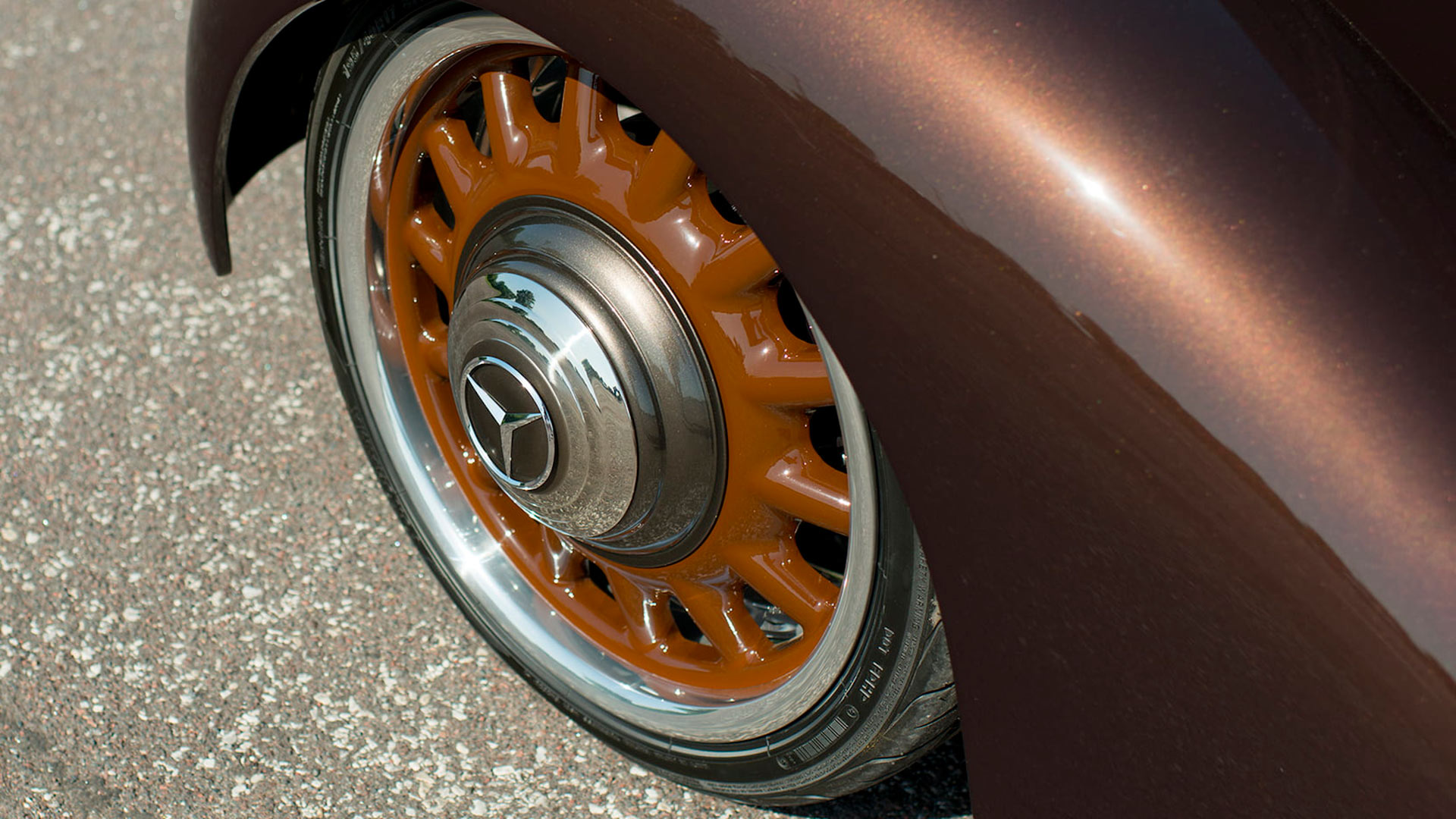 The outstanding finish of this 170 S was recognized at the 2016 Detroit Autorama show, where it was a finalist for the Great 8 trophy. An appearance at the SEMA Show was also made in the same year.

An estimated sale price of $350,000 to $450,000 is testimony to the attention to detail paid to this Mercedes, and the exclusivity of a car which truly stands out from the custom crowd.

Lot S83 will cross the Mecum Auctions block on Saturday August 17, along with a host of other rare and exotic offerings. 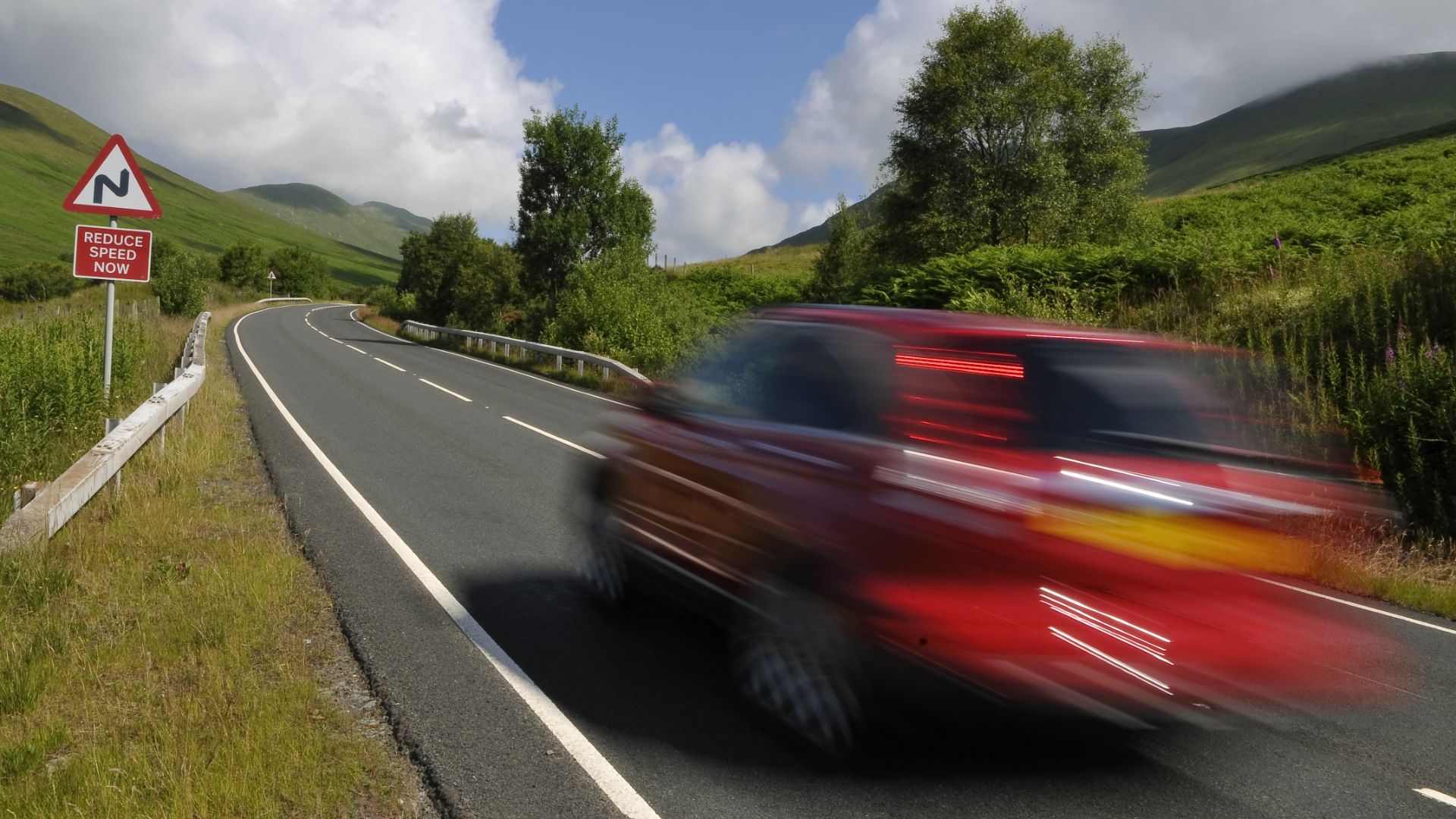 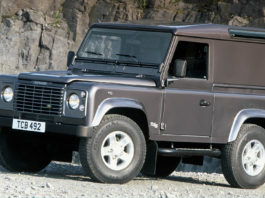 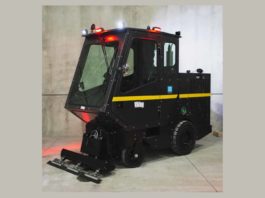