Ford Police Interceptor Utility can now decontaminate itself from viruses

Special settings allow the police SUV to raise the interior temperature to hotter than Death Valley, reducing viral concentration by over 99% 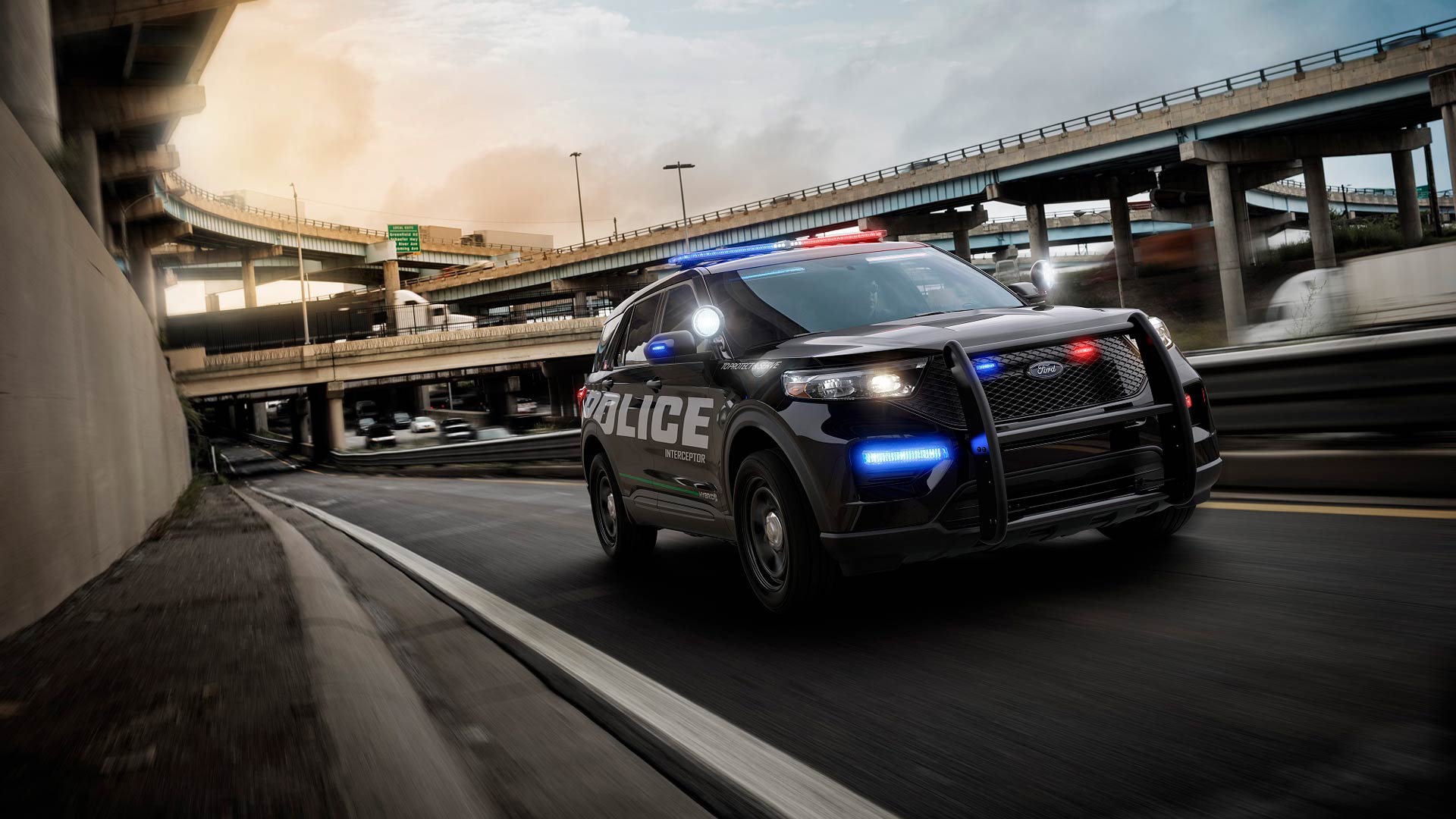 The Ford Police Interceptor Utility SUV can now use software to rapidly increase the temperature of its interior to more than 130 degrees Farenheit (over 56 degrees Celsius).

This extreme heat then reduces the concentration of coronaviruses, including COVID-19, by more than 99 percent.

Ford is now making the software update rapidly available across North America, with only minimal work needed to implement it by police fleets.

Turning up the heat on viruses 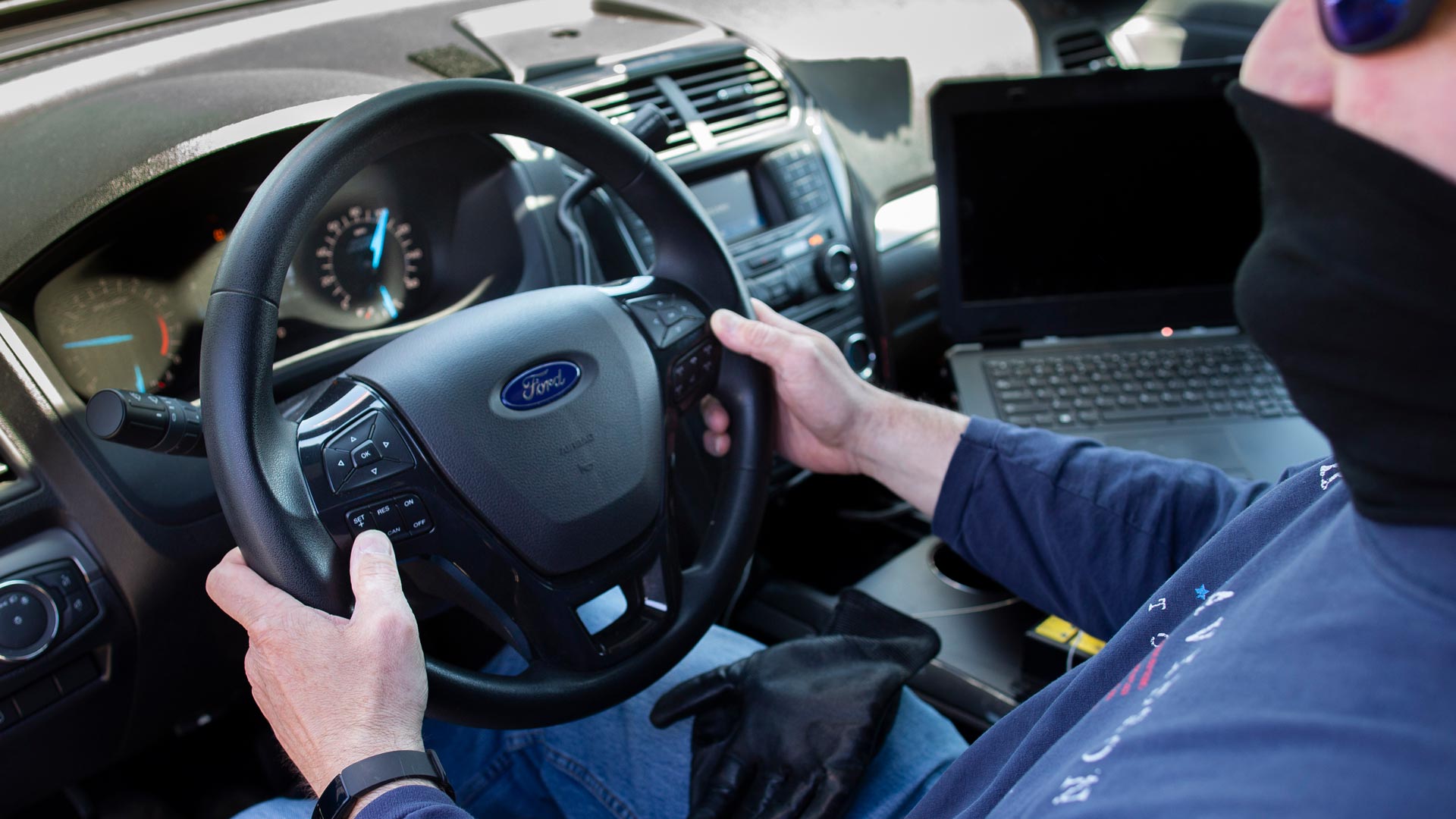 The new process is used when officers believe they have transported a suspect with potential symptoms of COVID-19 in their vehicle. It relies on simply pressing a series of buttons on the cruise control system, or an external tool on older vehicles.

Making the virus-killing software so instantly effective is that it uses the Police Interceptor Utility’s normal engine and heating systems.

Once officers have exited the vehicle, the Police Interceptor Utility will begin to warm the engine to a specific degree.

The heat from this is then channeled into the interior of the vehicle through the air vents, elevating the temperature to 133 degrees Fahrenheit (56.1 degrees Celsius).

Sensors note when the right temperature has been reached, and then maintain it for 15 minutes. A cooldown process is automatically initiated afterwards. 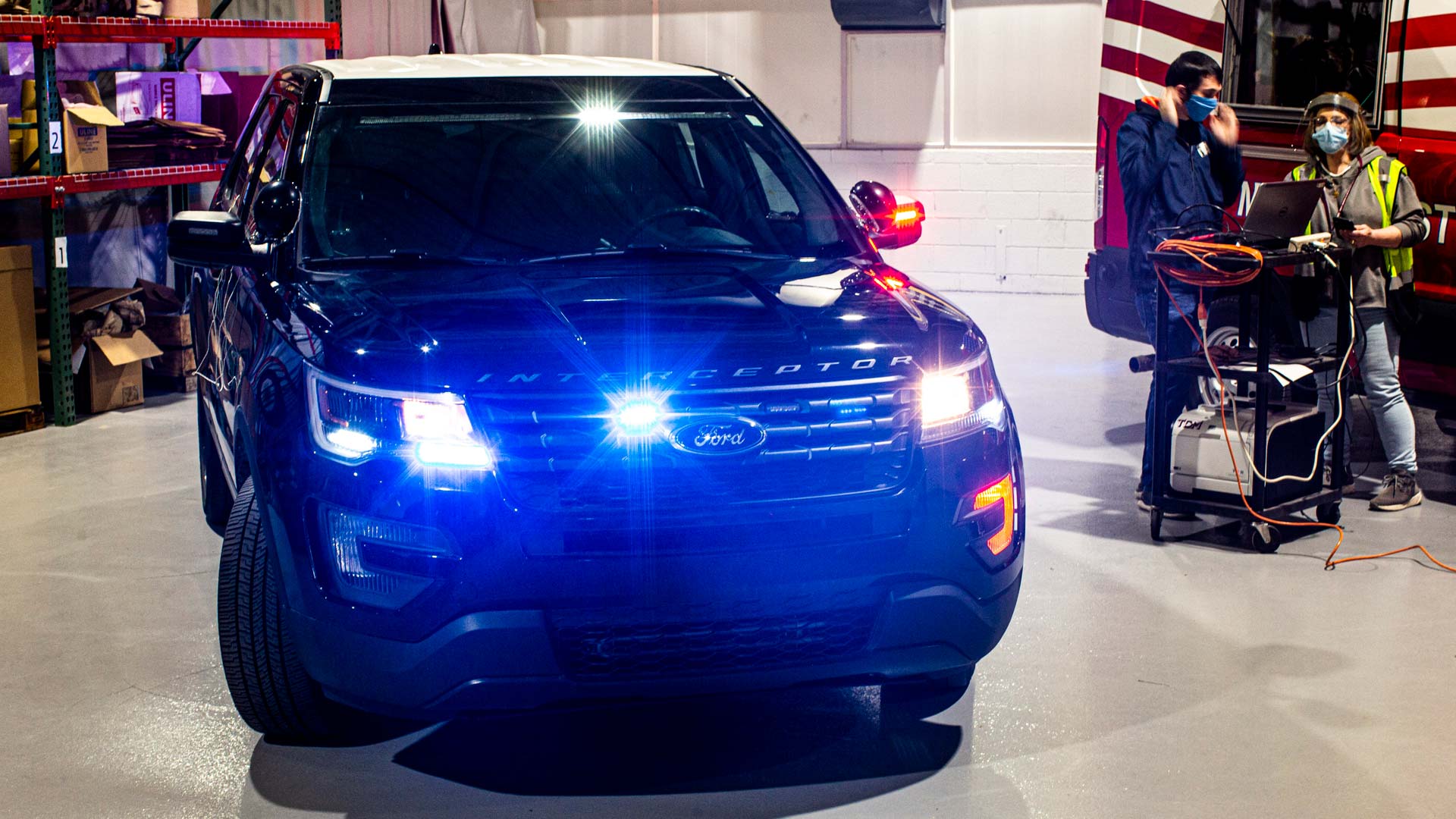 Officers are able to monitor progress safely from outside the vehicle. The hazard warning and tail lights flash in a pre-set pattern to confirm the process has begun, and also when it has been completed.

Laboratory supervisors at The Ohio State University department of microbiology have stated that “exposing coronaviruses to temperatures of 56 degrees Celsius, or 132.8 degrees Fahrenheit, for 15 minutes reduces the viral concentration by greater than 99 percent on interior surfaces and materials”.

Ford has designed the new process to be used alongside existing manual cleaning measures. The heating system allows areas that might be harder to reach to also be decontaminated. 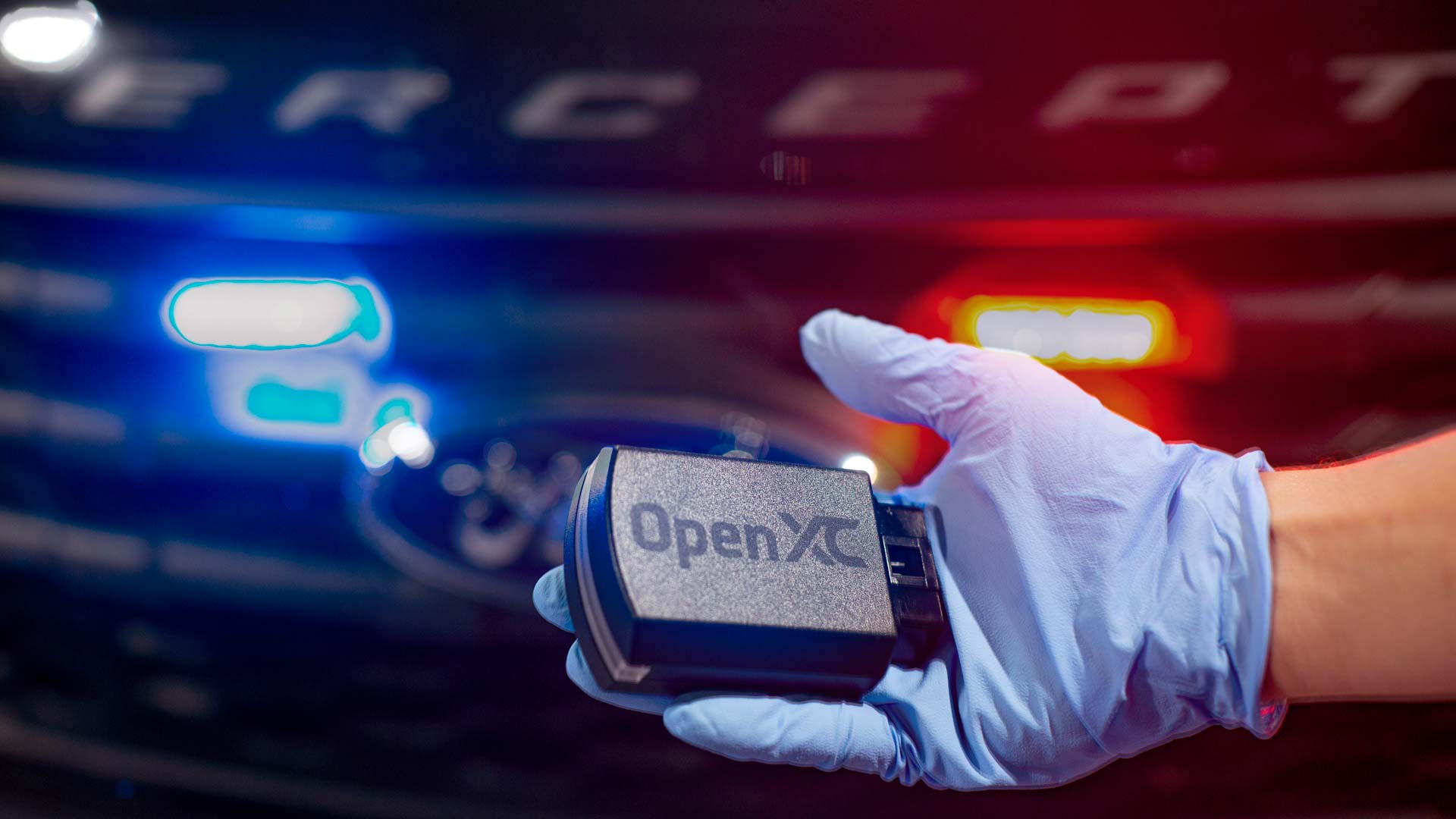 Testing has already been undertaken by police forces across the United States. This has included the NYPD and LAPD, along with state police and sheriff’s offices in Massachusetts, Ohio, and Florida.

Larger departments will be able to install the updated software directly, with other fleets able to use Ford dealerships.

The company is now working on similar measures that can be used on other Ford police vehicles. This comes as part of the firm’s wider response to COVID-19, including making visors and respirators.

Our favourite cars with crazy doors

Microsoft’s Forza Horizon 4 to be set in Britain

The Kodiaq is the latest Skoda to get the police dog unit seal of approval. Canine teams will now have the option of ordering the Kodiaq as a dog vehicle.
Read more