With car thefts increasing by 21% between 2016 and 2019, keeping your vehicle secure is a growing concern.

Thefts using the On-Board Diagnostics (OBD) port often make the news, typically with attention-grabbing videos of how easy the process can be.

We have all the information on what car OBD port theft means, and the options you can take to help protect your car.

What exactly is an OBD port?

An On-Board Diagnostics port is a standard connection used to access information from the various sensors and components in a car.

The earliest OBD ports were introduced in the 1970s, and became more prevalent in the ‘80s on American cars. Californian legislation introduced in 1988 meant new cars sold there must have basic OBD compliance.

By 1996, this had spread to all new cars sold in America as part of the OBD-II specification.

In 2001, the European Union introduced requirements that all new petrol cars must offer OBD access. New diesel-powered models were included from 2003. This standard is often referred to as EOBD.

What can an OBD port be used for?

The basic idea of an OBD port is to allow car manufacturers, garages, and owners easy access to diagnostic information about their vehicle. This is done through plugging a device into a port that uses a common design.

When a fault occurs, an OBD reader can be used to scan for error codes that have been logged by the car. These correspond to a specific list of errors, that can help narrow down what might be the cause of the problem.

The OBD port can also be used to upload information to the Electronic Control Unit (ECU). Manufacturers may use this to update software, whilst other companies can use it to remap the ECU for extra performance.

Programming replacement keys, should a new spare be needed, can be done by the OBD port.

Why does an OBD port cause a risk of theft?

The rules around OBD ports mean that manufacturers cannot restrict their access, or make them hard to locate inside a car. For professional car thieves, this delivers a potentially efficient way to steal a vehicle.

Criminals are able to plug a commercially available device into the OBD port, either by breaking the window or picking the door lock. With access to the ECU, the OBD tool can be used to rapidly programme a blank key fob to work with the car.

This allows a thief to steal the vehicle without needing the original keys, and can be done within minutes.

How common is OBD car theft?

Car thefts using OBD ports are just one of the modern methods used by professional criminals. Exploiting keyless entry and start systems through relay devices is the tactic that frequently makes the news, but OBD thefts can also hit the headlines.

The early 2010s saw new BMW models stolen specifically through OBD weaknesses. Criminals found a black spot in the ultrasonic alarm system, allowing them to break a window and attach an OBD device without detection.

BMW later introduced a series of software updates designed to tackle the problem.

A variety of Ford models have also been frequently targeted, including the previous-generation Fiesta and Focus.

Ford fits newer cars with an upgraded security system to prevent key cloning. This sounds the alarm, and locks down the vehicle software for 10 minutes, should an unauthorised device be attached to the OBD port.

What does an OBD port locking device do?

Older cars can still potentially be vulnerable to OBD theft, whilst commercial vehicles are often targeted. Several manufacturers, including Ford, recommend the fitment of a physical OBD port locking device.

OBD locks come in different types, dependent on the type of access needed and the level of protection required.

Physical OBD locks cover the port itself, typically encasing it with solid metal. An access panel can be opened using a key, whilst other types have a combination lock. These do not stop the OBD port from working, but stop thieves simply plugging devices into them.

Electronic OBD locks are more advanced, and work with the standard engine immobiliser. Turning the car off, and engaging the immobiliser, sees the locking device prevent communications between the ECU and OBD port. This stops the port being used to programme new keys or other functions.

Some electronic OBD locks require a special transponder-equipped authorisation card to be presented to operate the port.

What do I need to consider when fitting an OBD locking device?

Fitting an OBD locking device should be relatively straightforward. If your car is still under warranty, it is best to check with the manufacturer that adding the device will not have an effect on coverage.

Once installed, you will also need to ensure mechanics or dealership technicians can access the port for maintenance or servicing.

Given the numerous options available, a local car security expert should be able to offer more detailed advice.

What other options are there?

Relocating the OBD port from the standard easily accessible is a popular option. An OBD wiring extension can be used to reroute the port to a different location, with inside the glovebox often chosen.

This allows the OBD port to still be accessed for servicing, but will hopefully confuse criminals long enough for them to give up.

Fitting extra security equipment to your car, such as an improved alarm system or physical steering lock, can also be used. 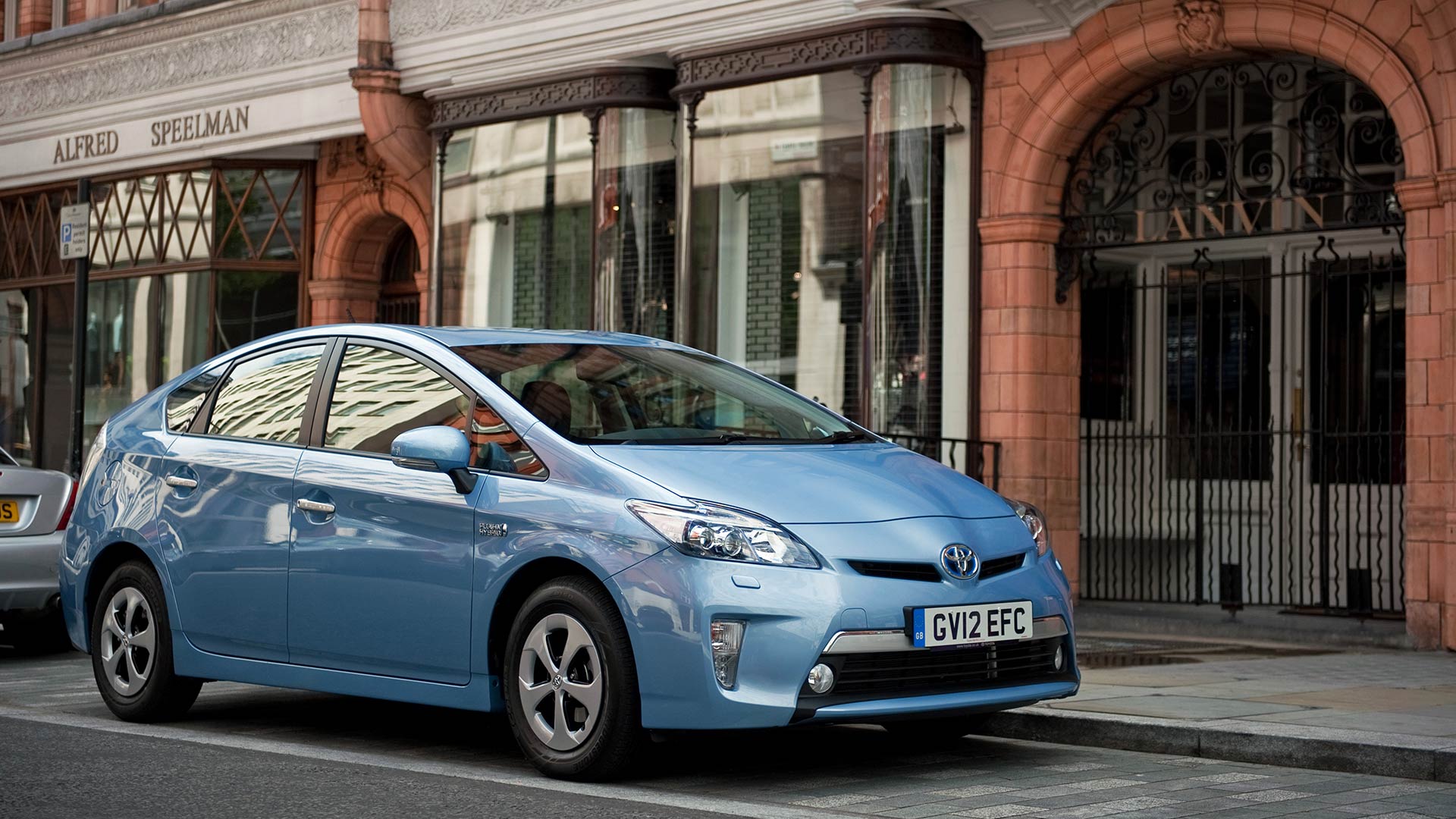 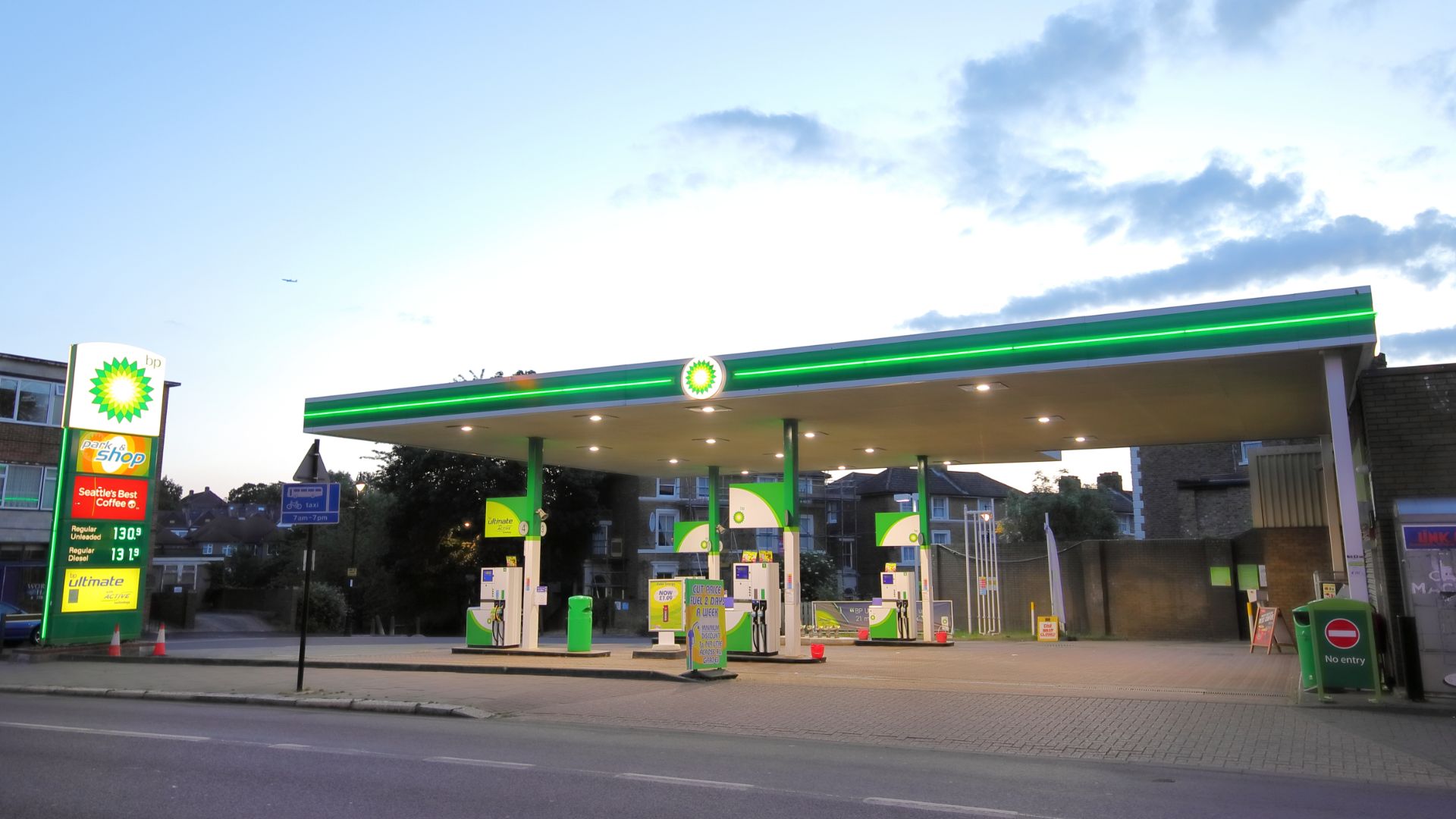 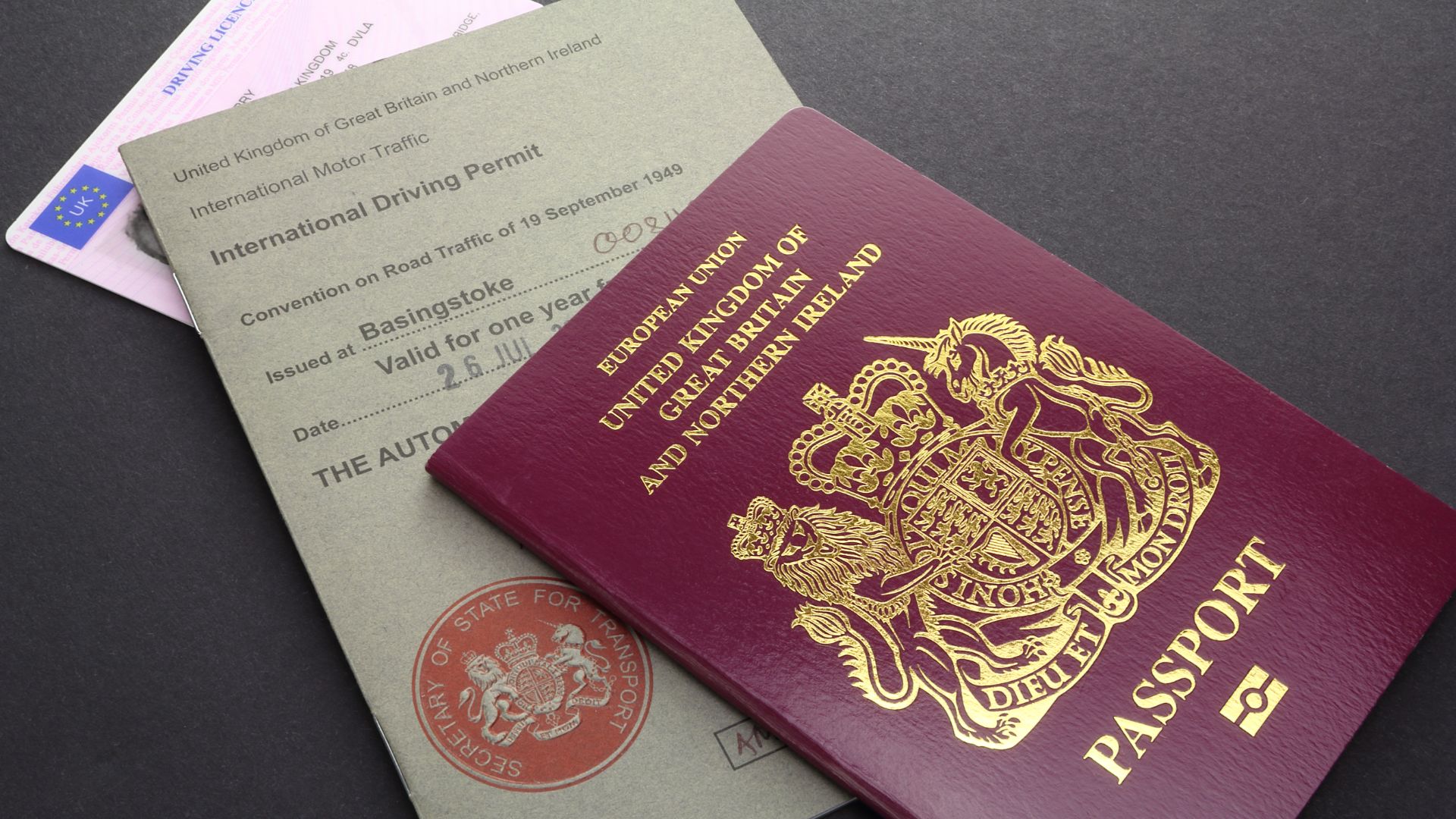