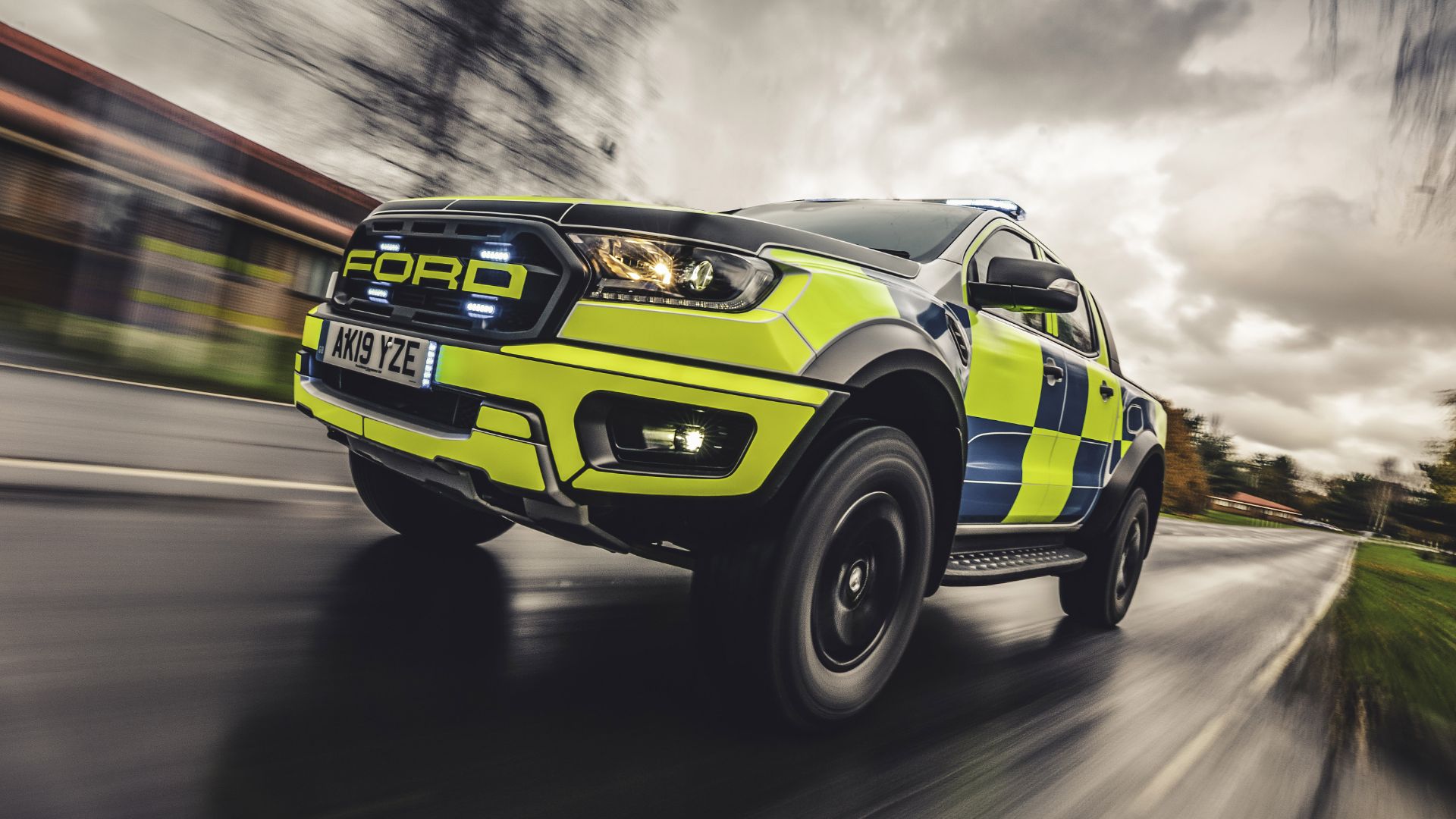 The Ford Ranger Raptor is joining the police. The Baja-bashing pick-up will see action in South Wales, as officers evaluate whether it’s up to the task of crime-fighting.

The Raptor is uniquely equipped for law enforcement, especially when it comes to leaving the smoothness and security of Tarmac behind. With its race-spec Fox shocks, off-road tyres and Baja mode, there’s no place for miscreants to flee.

As such, Wales is perhaps the perfect proving ground for the Raptor, being one of the UK’s most rural areas. The police Raptors could very well see action sliding across fields and dodging sheep in pursuit of criminals. 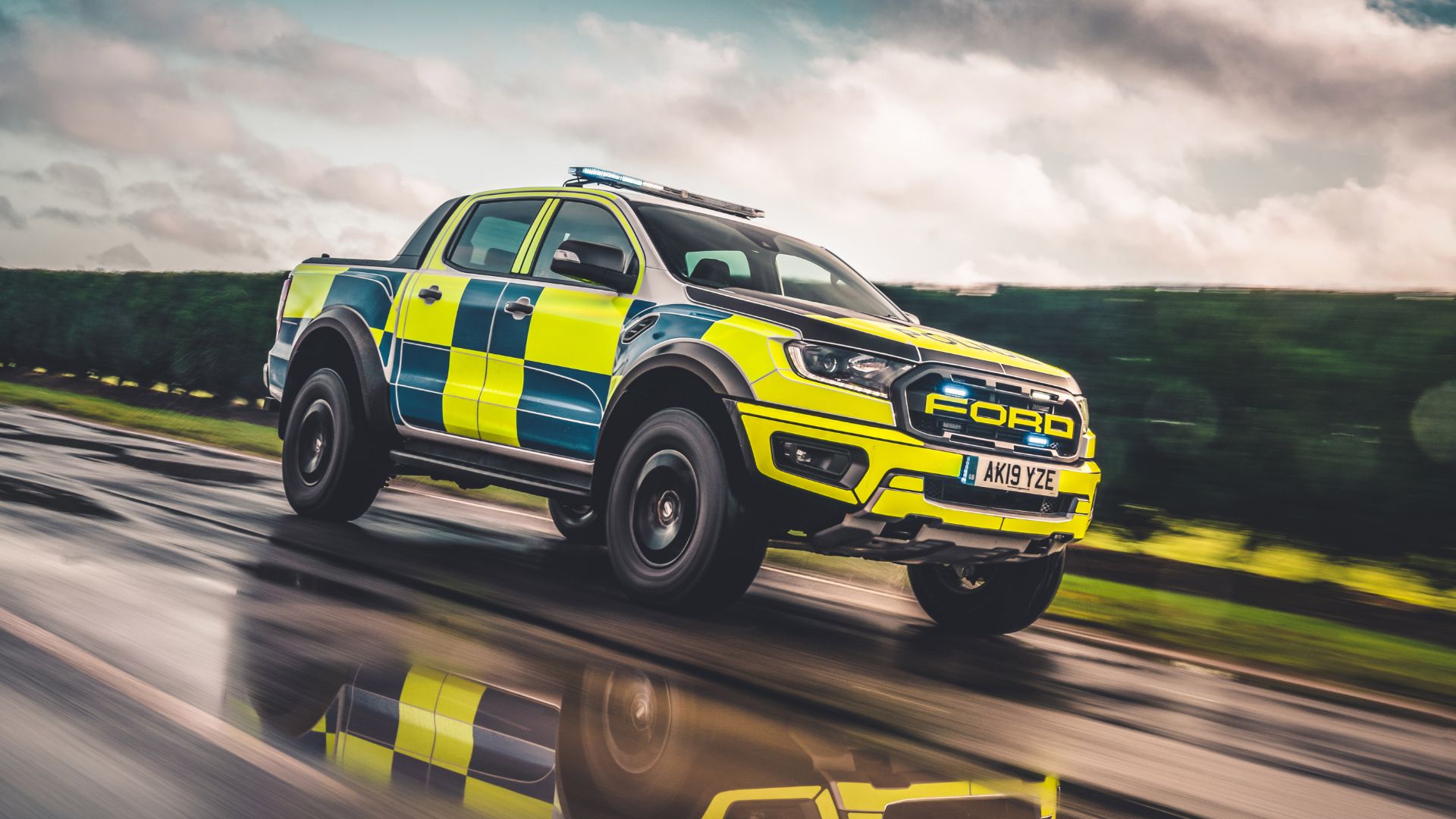 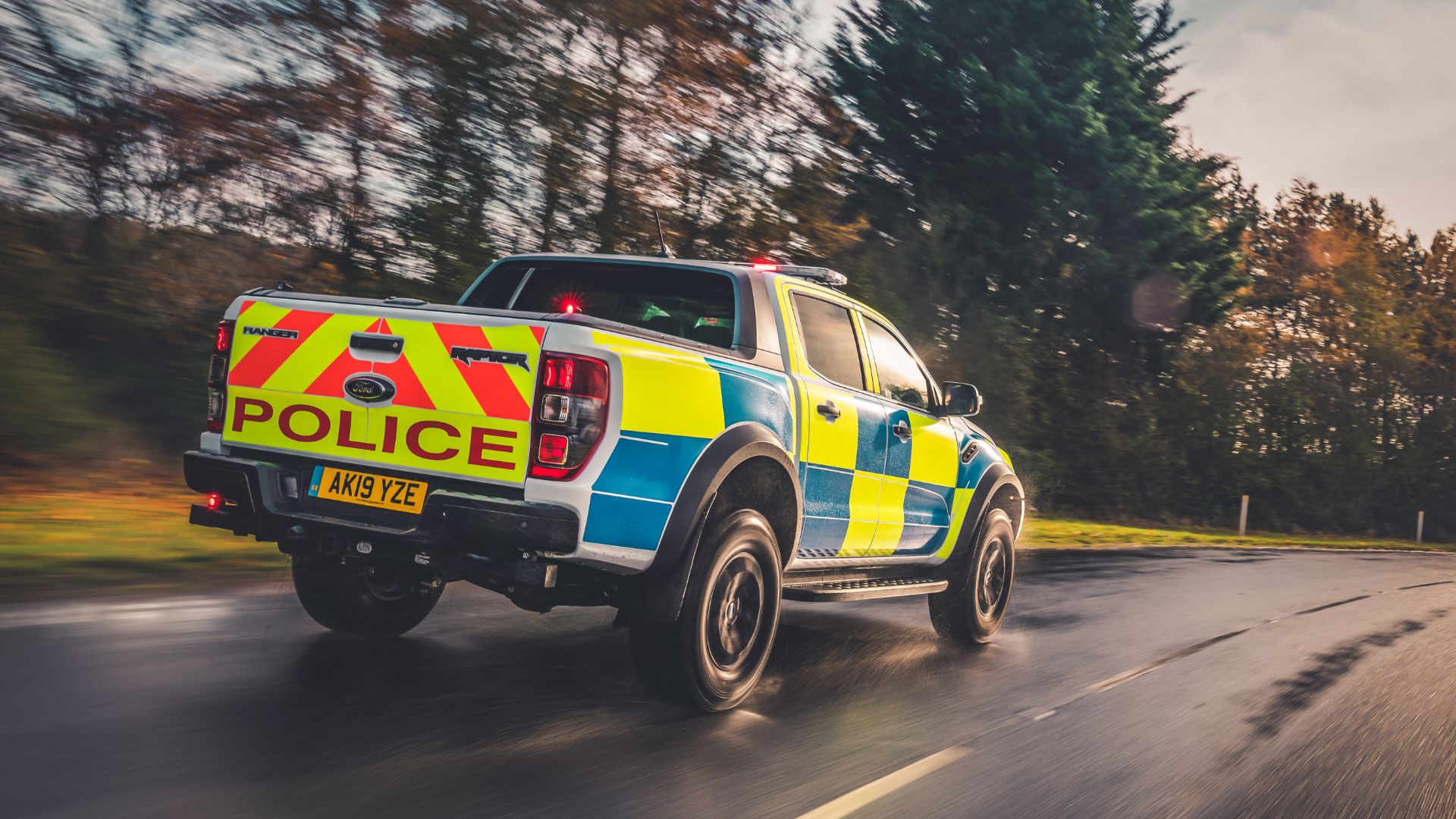 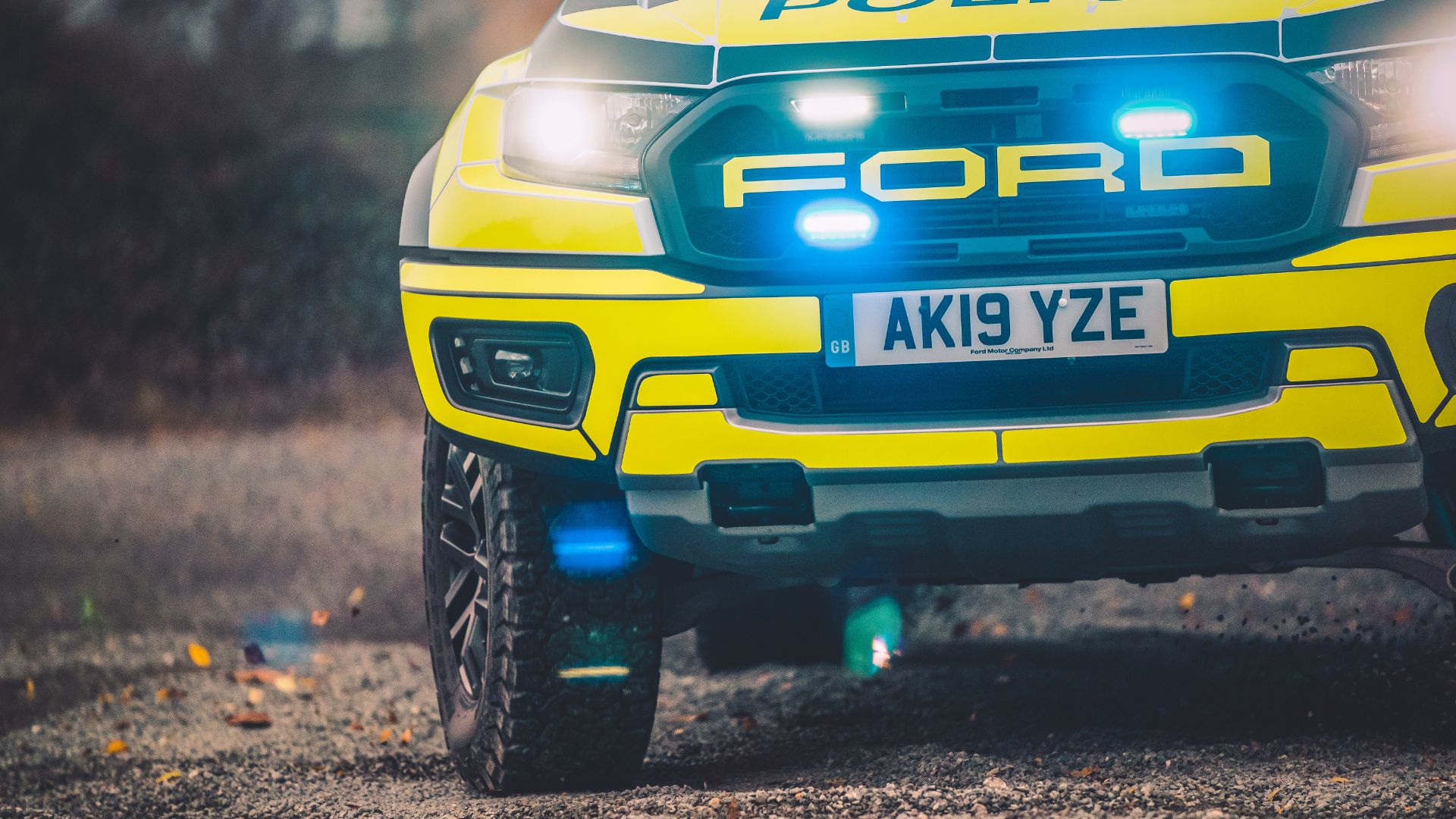 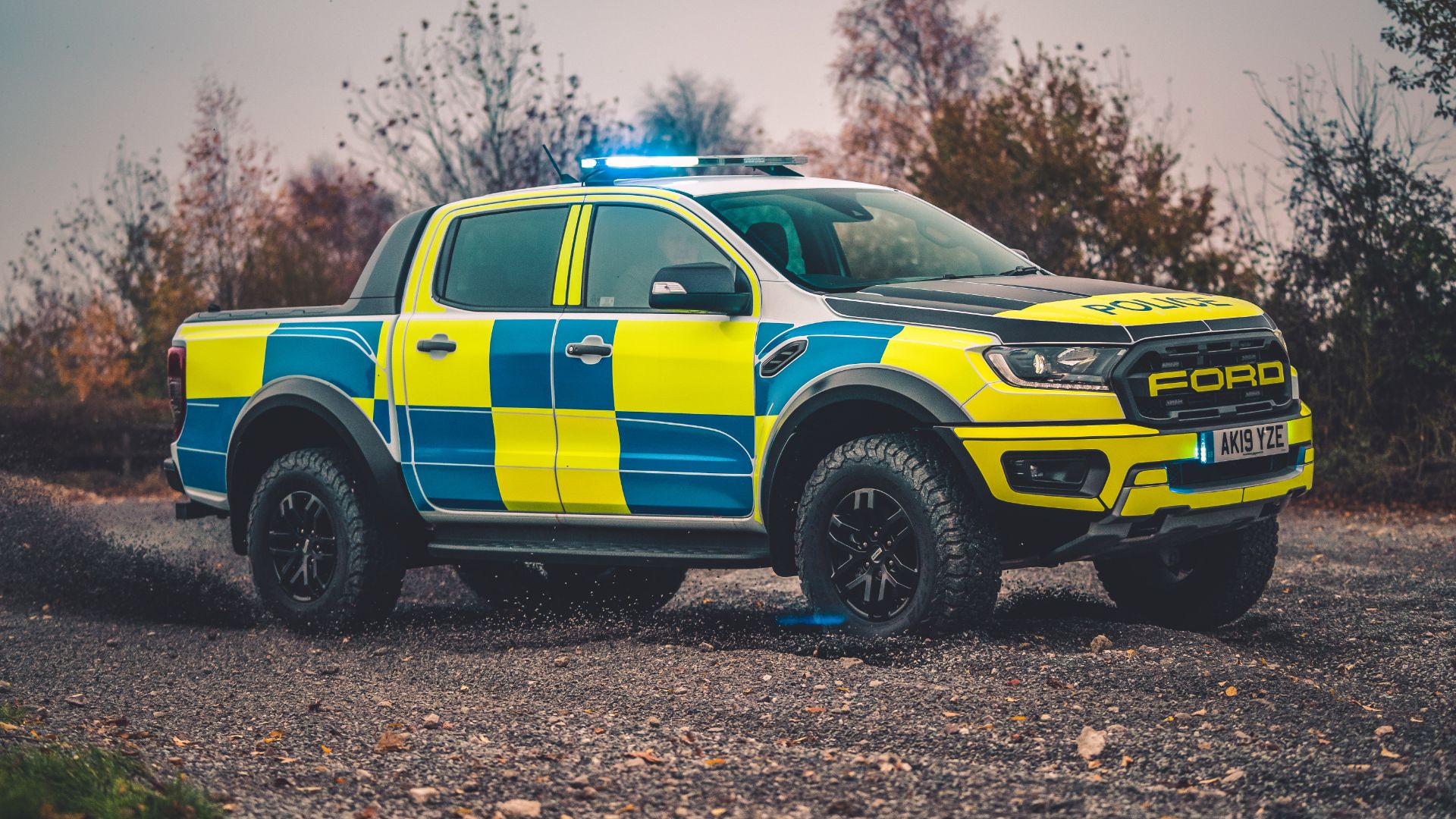 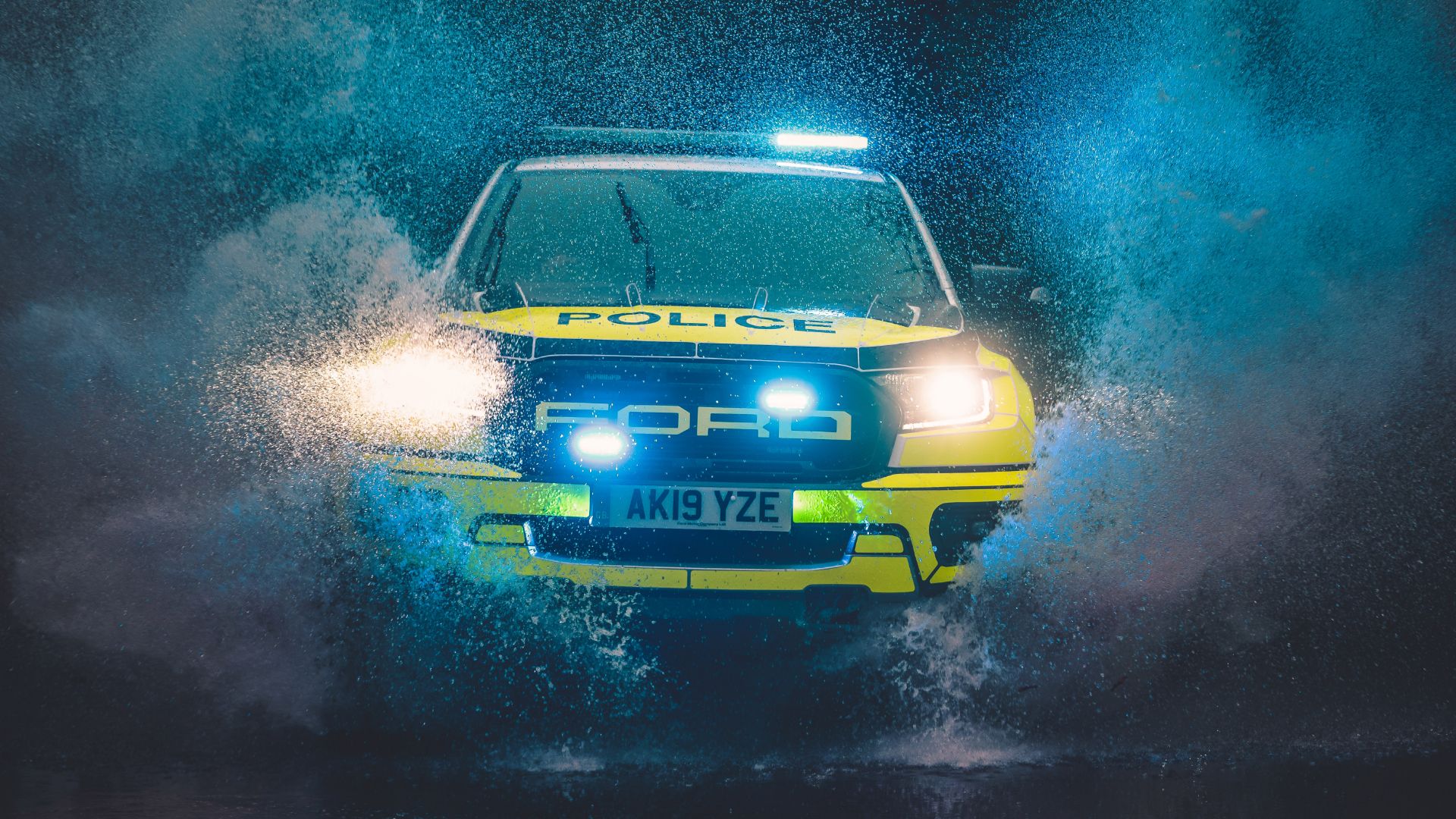 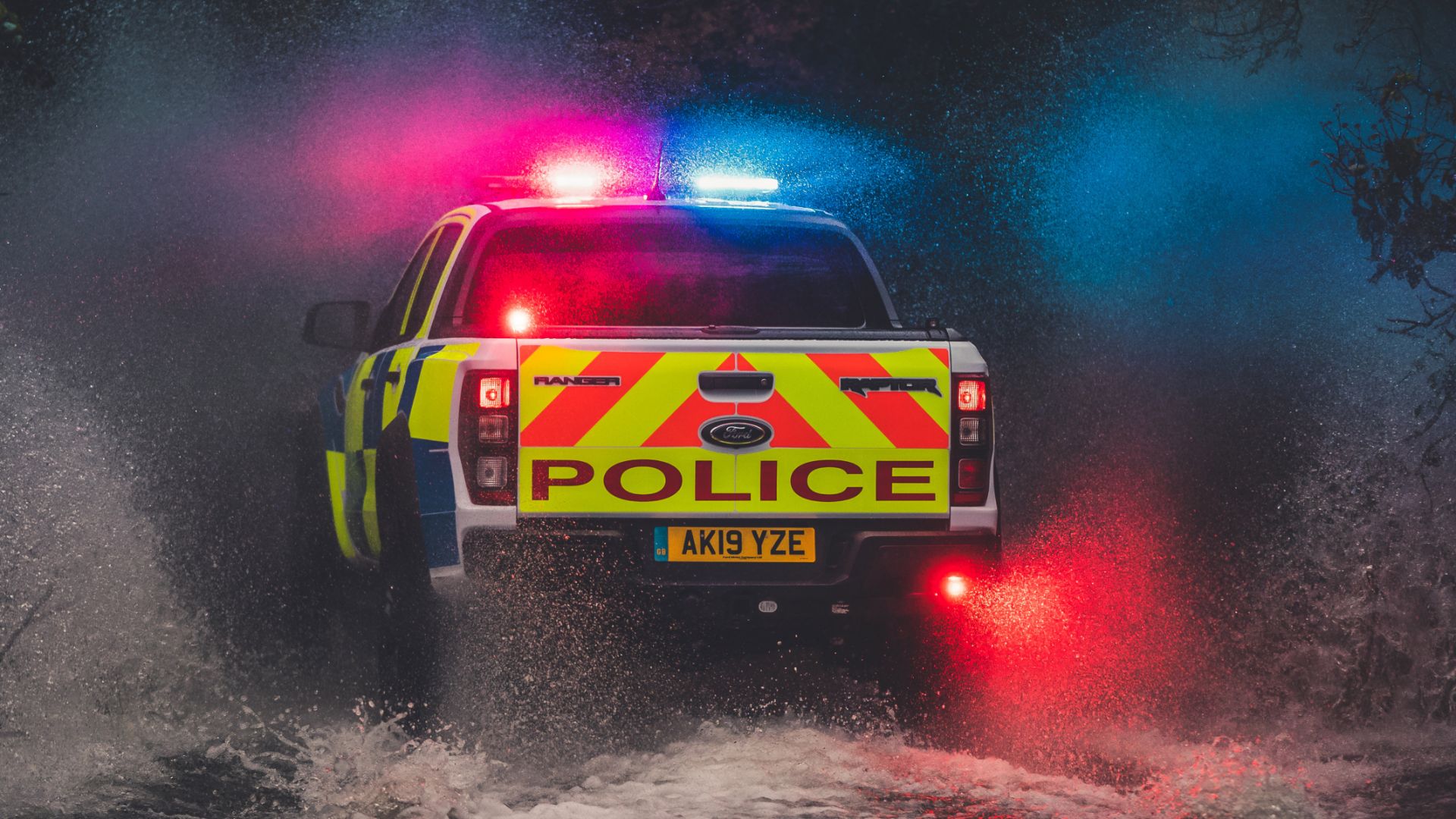 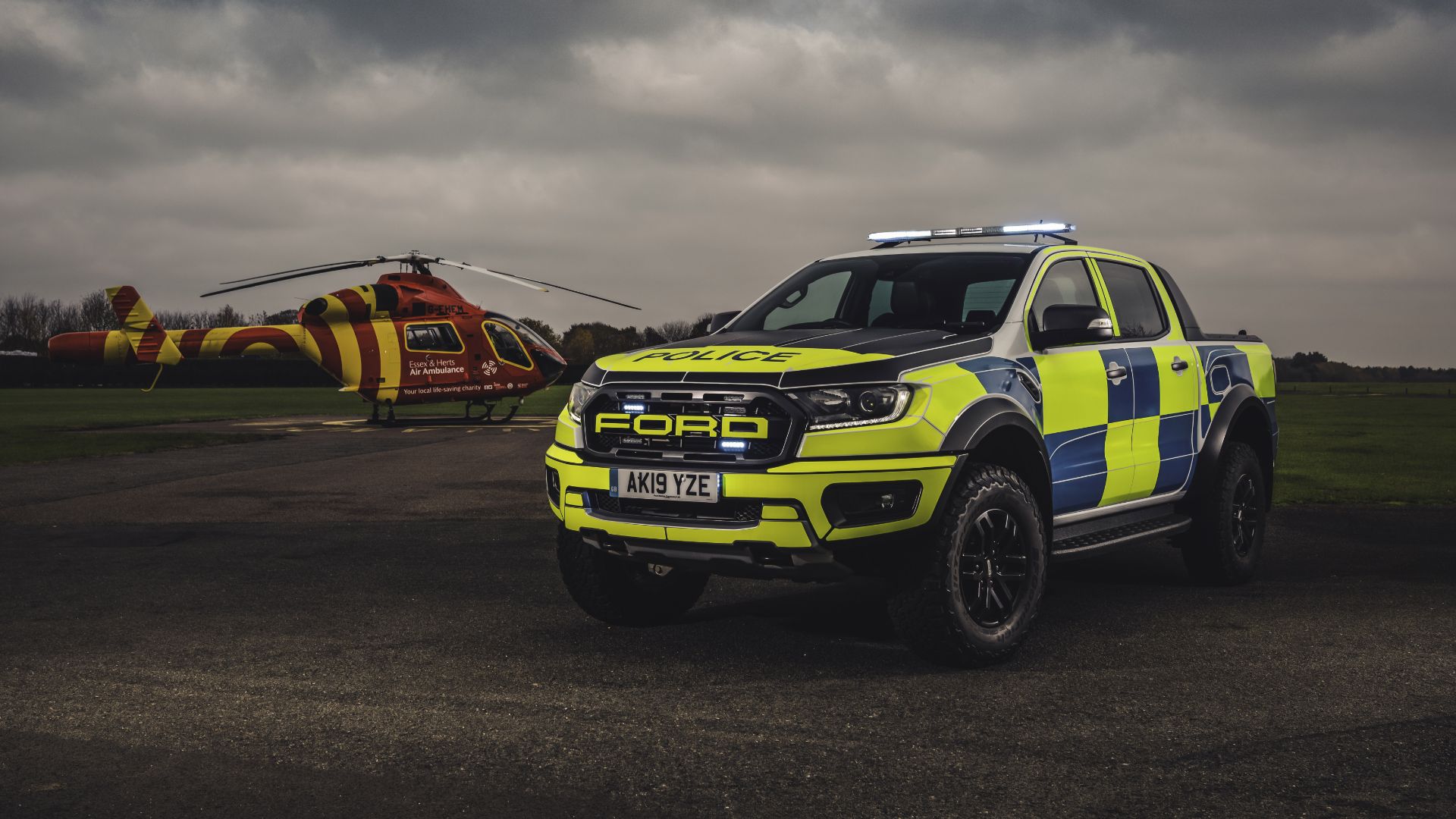 We’ve experienced the potential of the Raptor first-hand at the launch in Morocco. In his review, Tim Pitt said: “When it comes to rough terrain – the sort that makes the surface of the moon look hospitable – it’s almost without equal.

“Where gaudy SUVs kerb their 21-inch alloys then promptly admit defeat, the ultimate Ranger, like a cartoon superhero, blasts gleefully into the distance.”

A time zone or three away from Wales, we’ll grant you. But if it can handle the sun-scorched dunes of Morocco, it’ll be fine in the Welsh uplands. 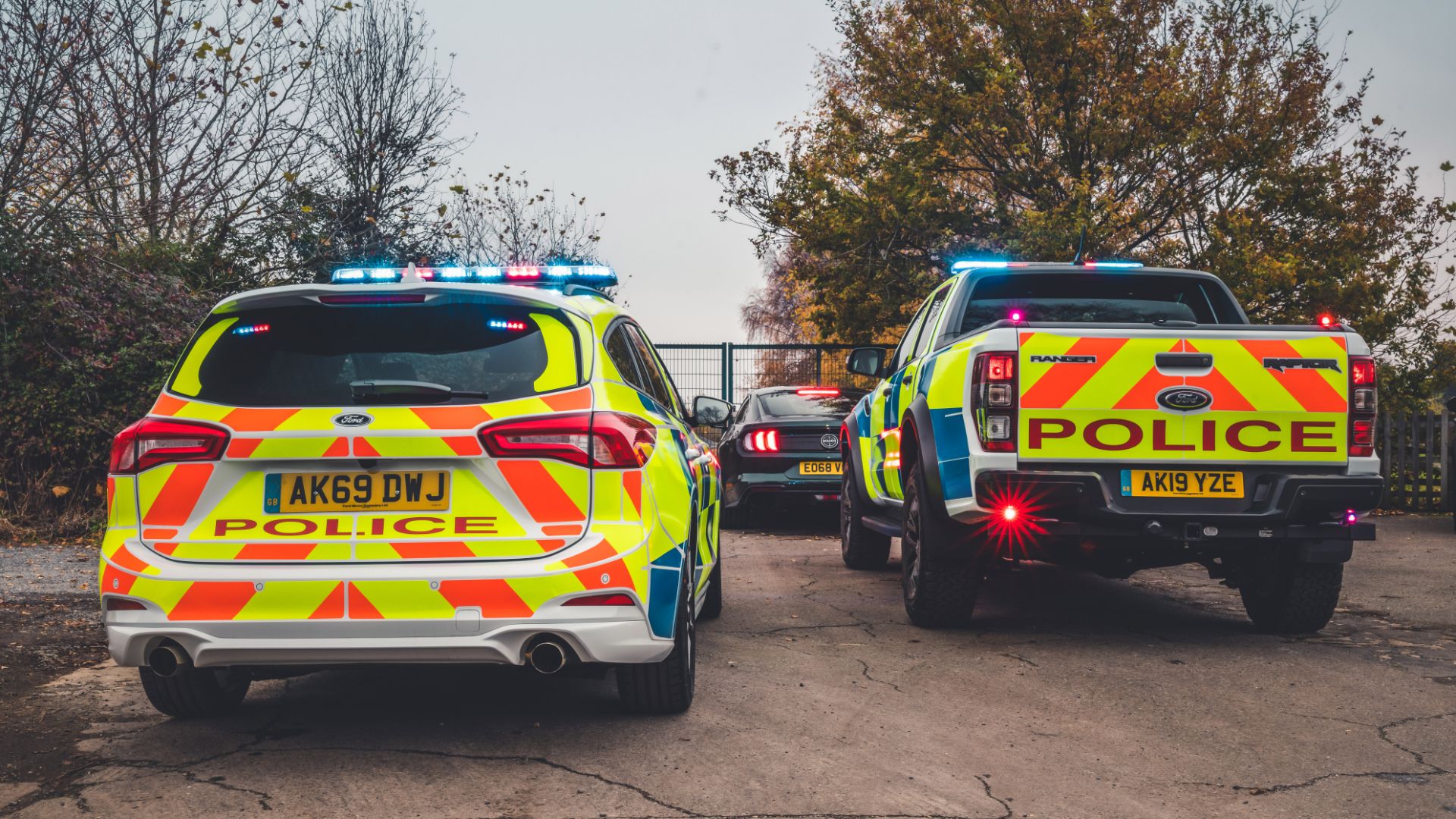 The Raptor will join another fast Ford, the new Focus ST Estate, in being evaluated by the police.

While the Raptor is capable on-road, the 155mph Focus will be more suited to thrashing around the ‘Evo Triangle’.

Both are modified by Ford’s Special Vehicle Preparation team. It adds the full police livery and a suite of lights and sirens. 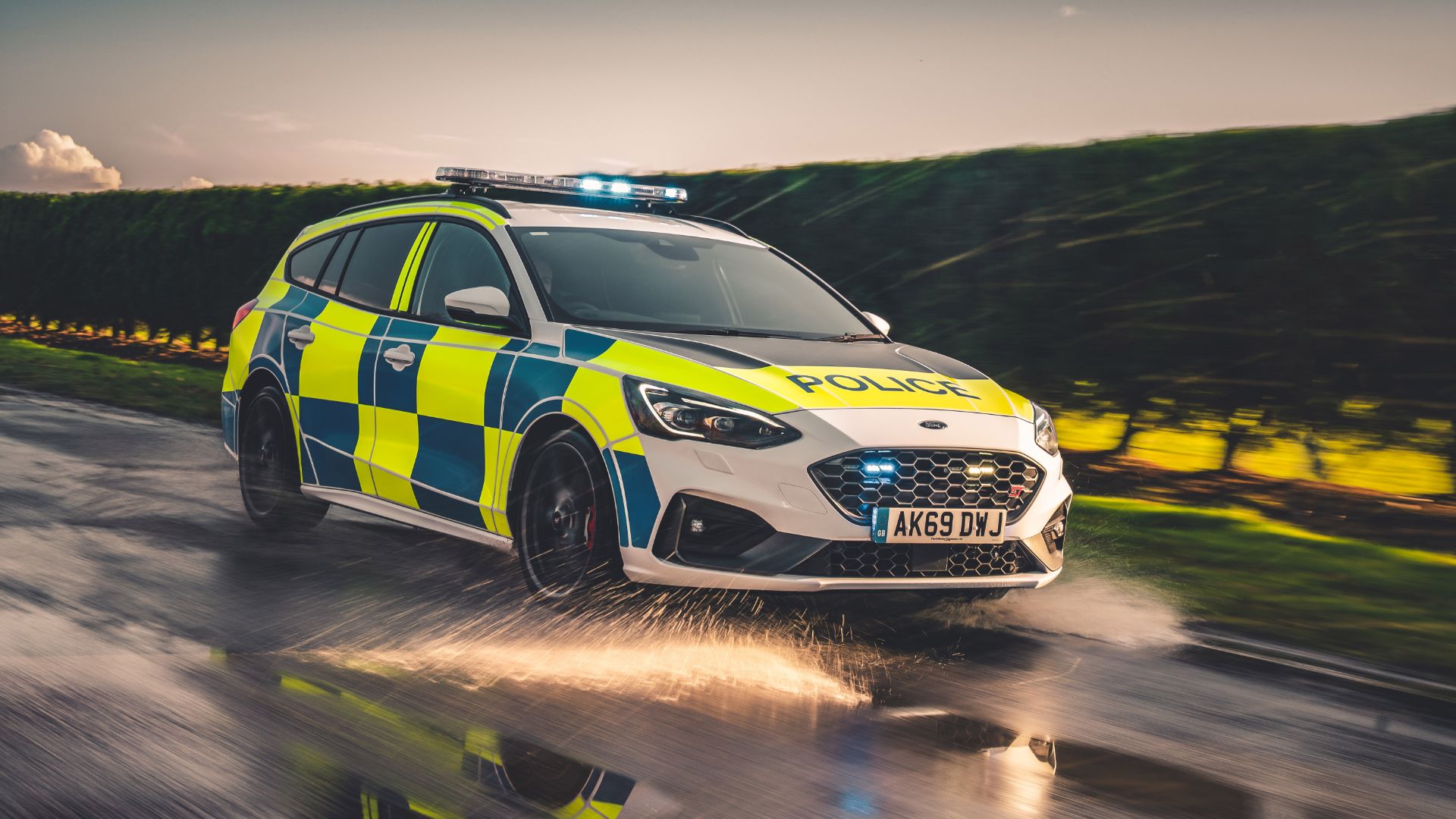 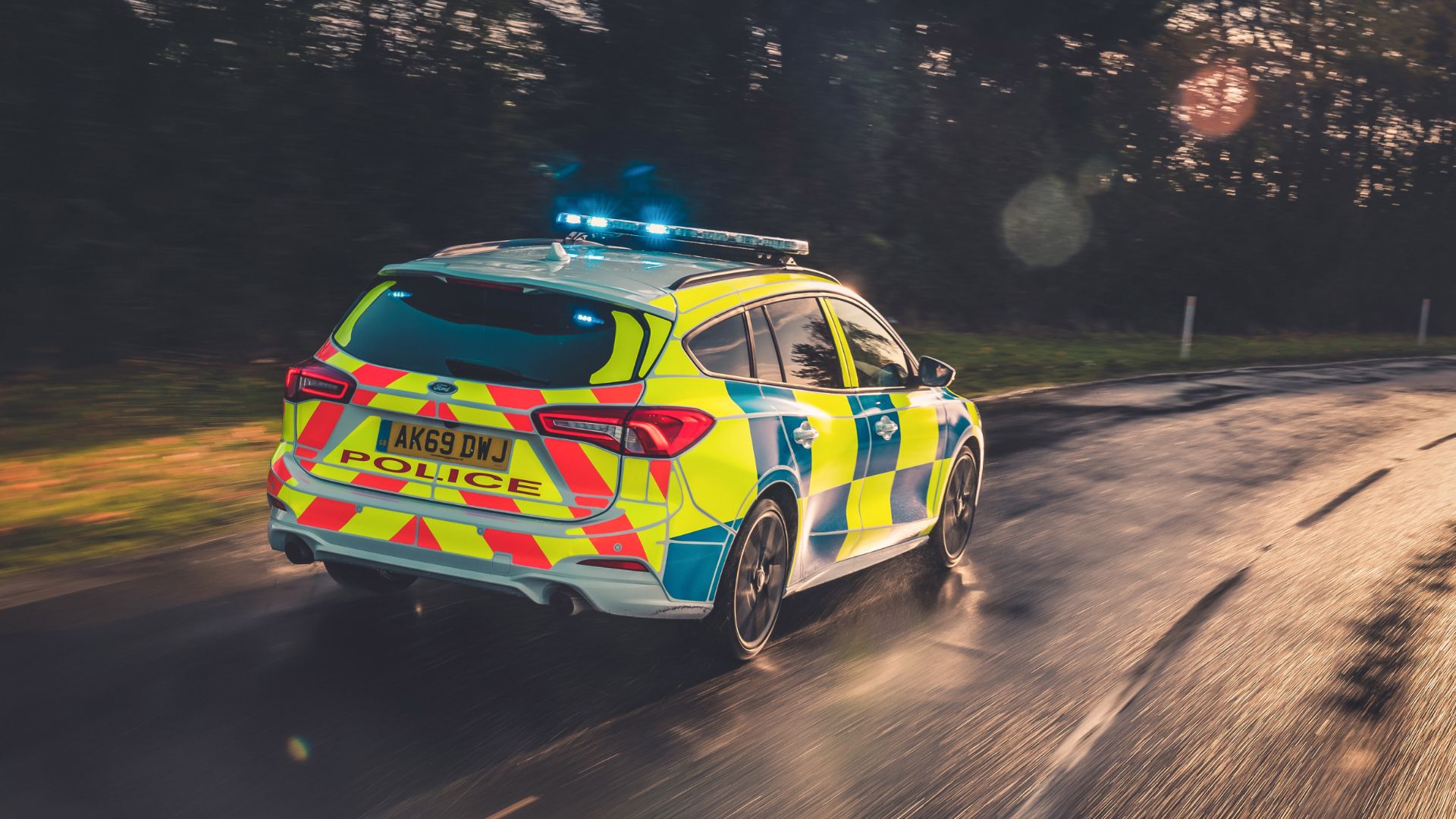 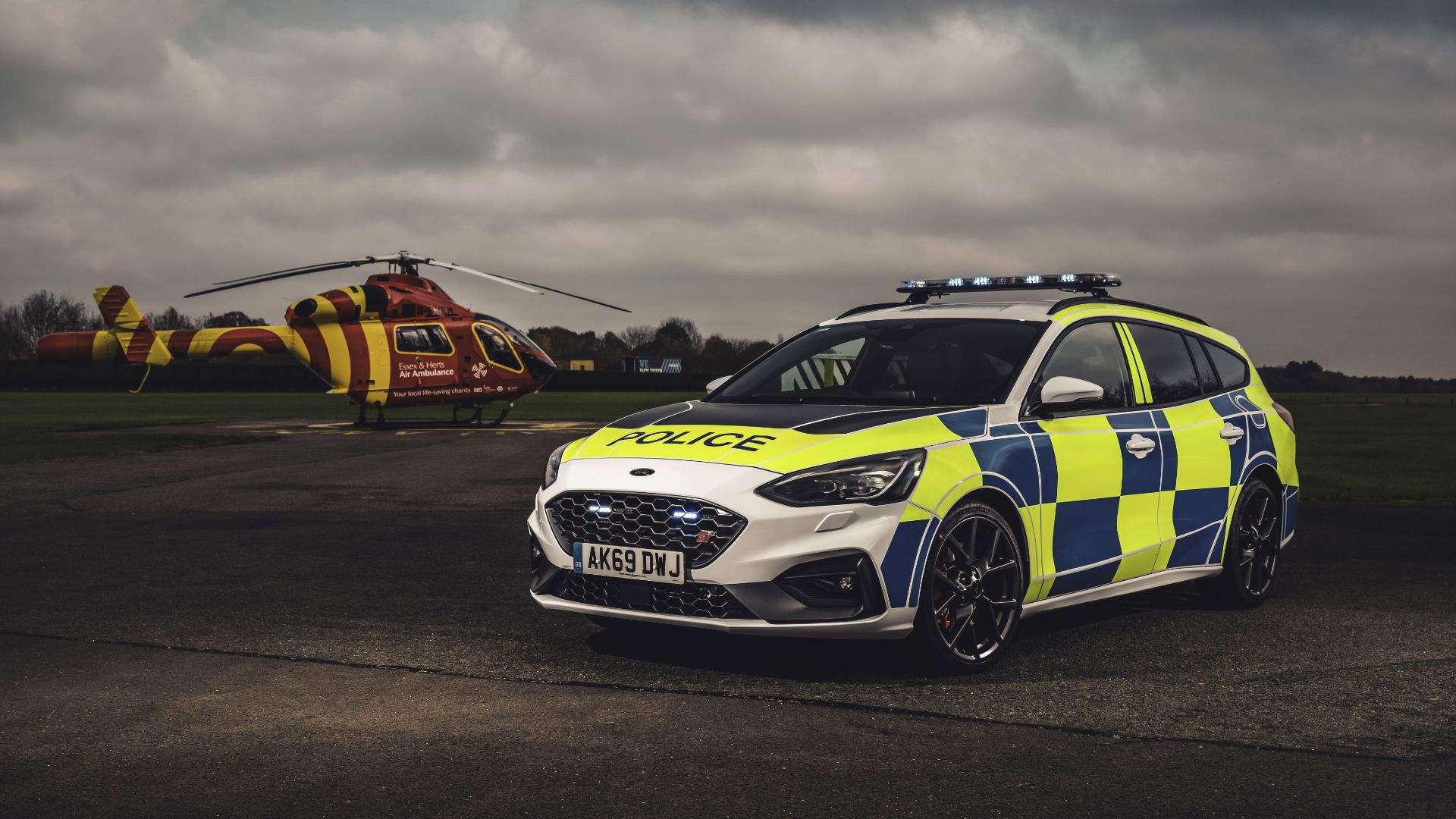 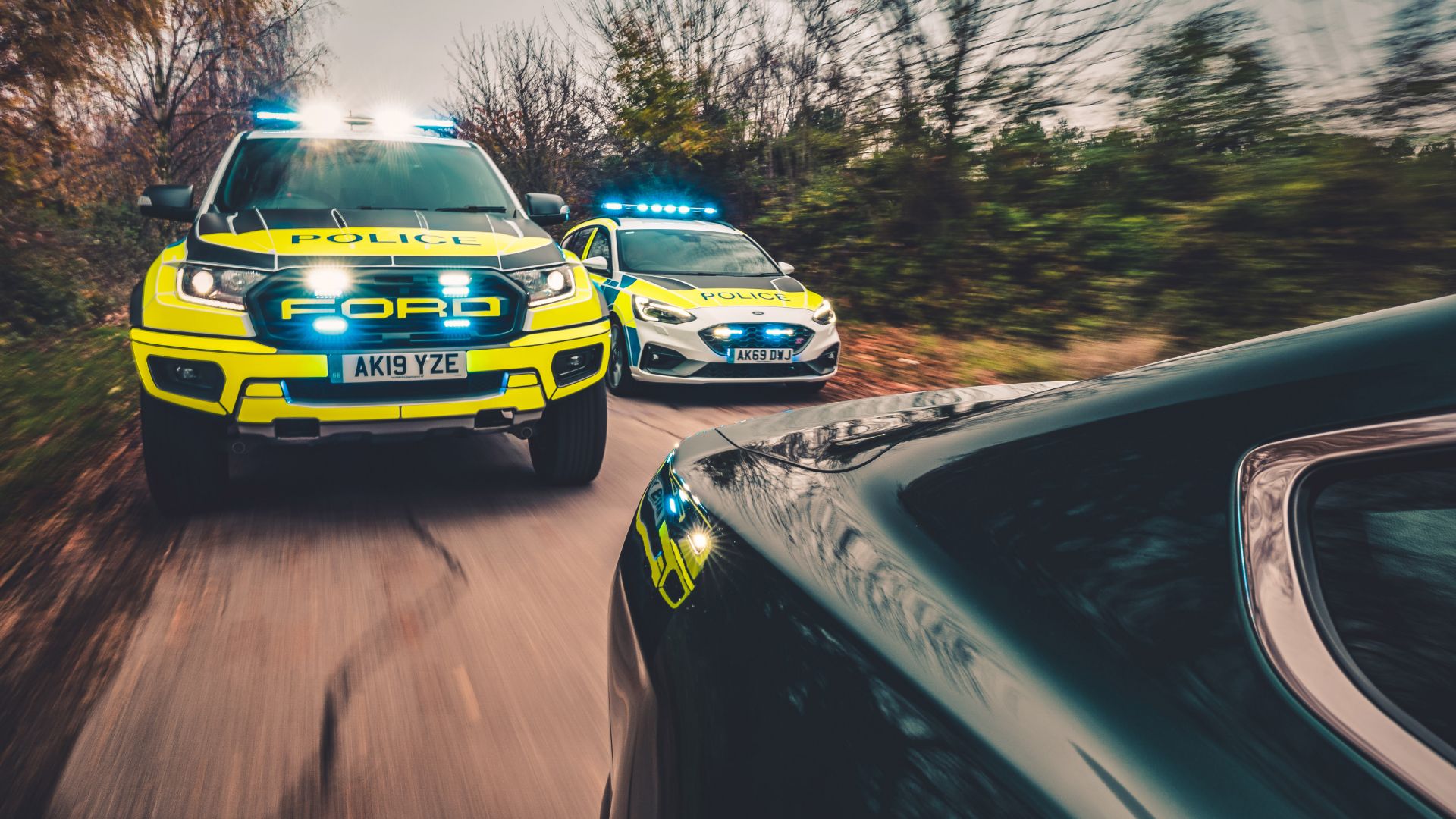 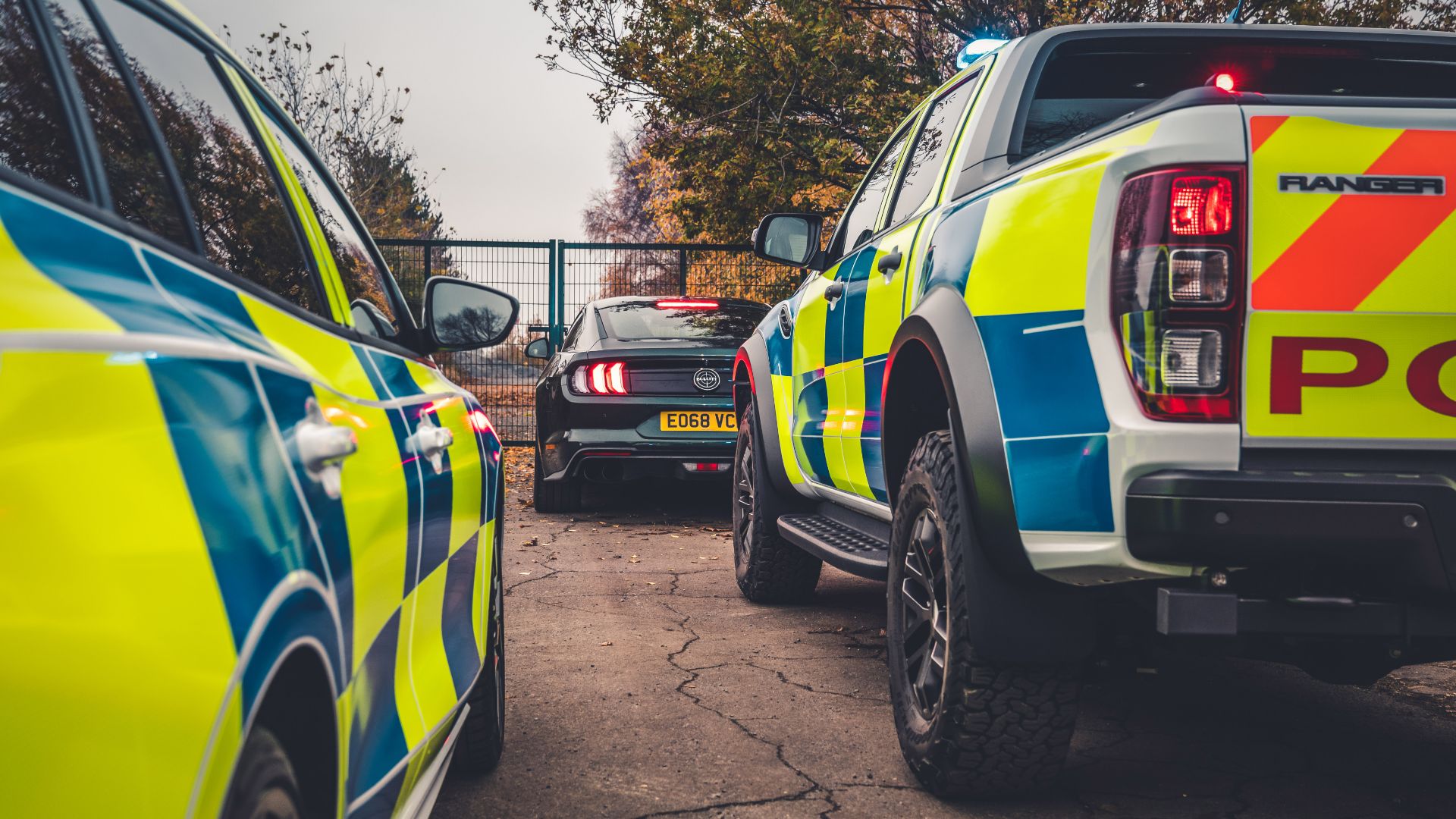 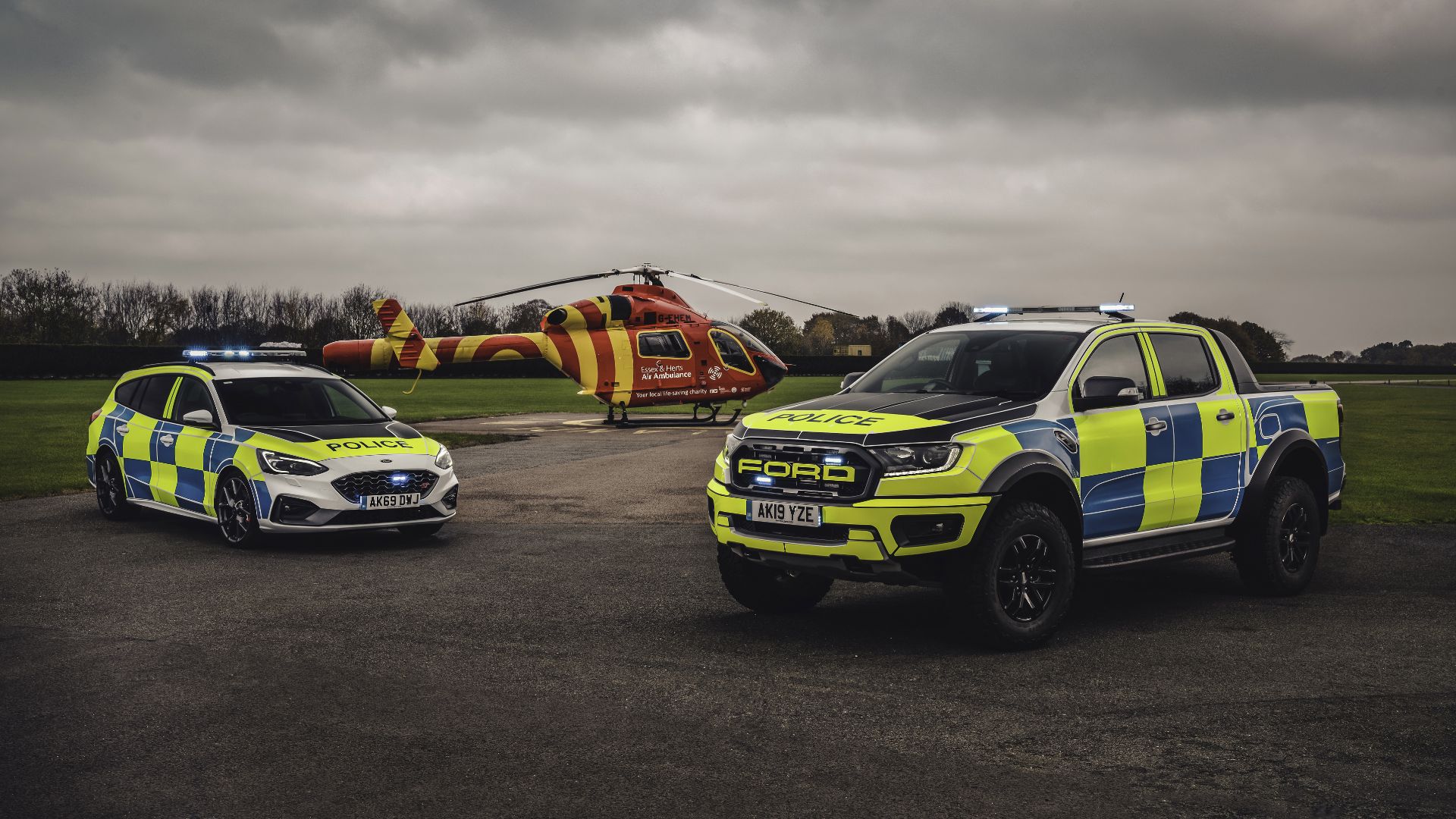 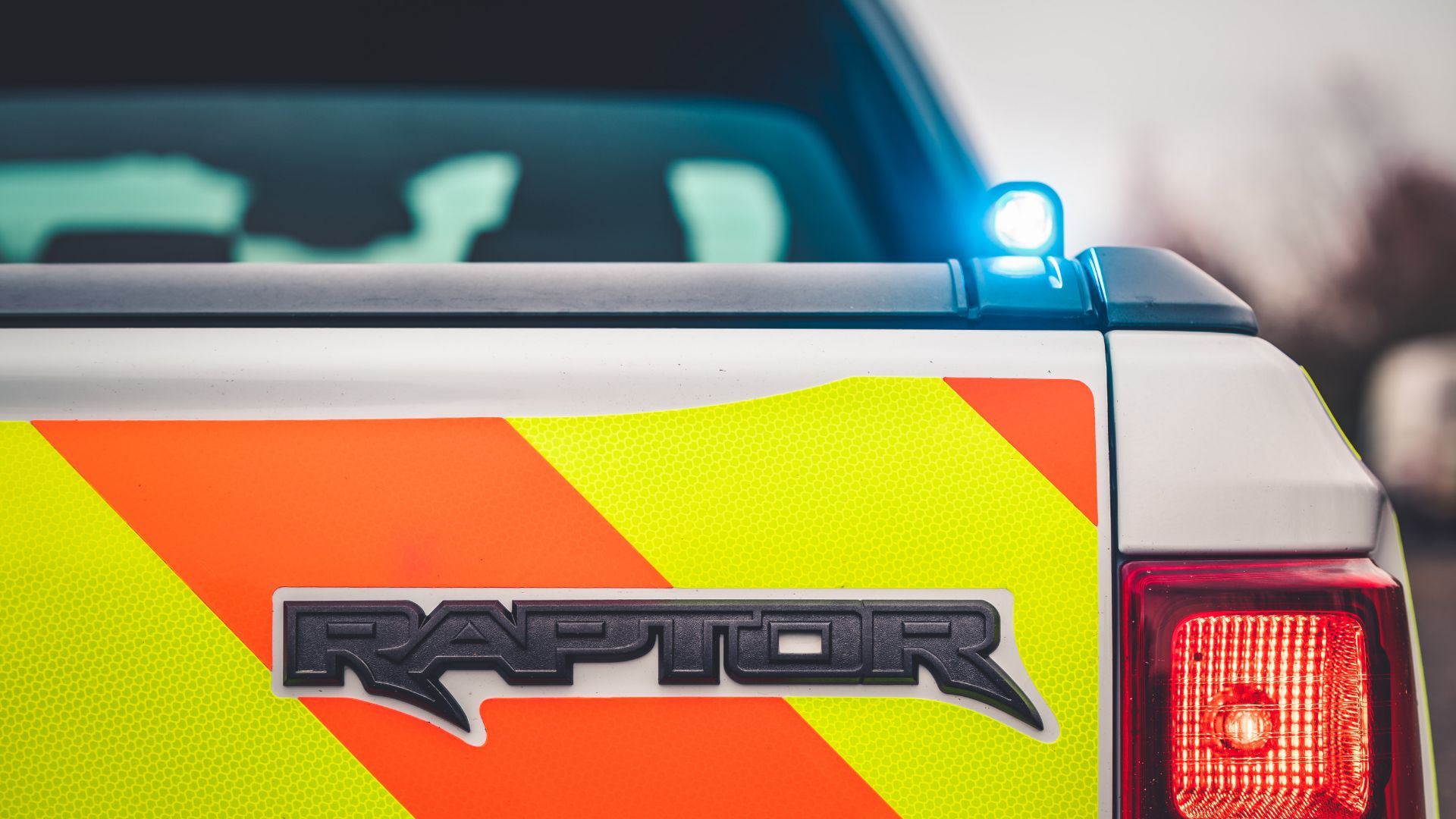