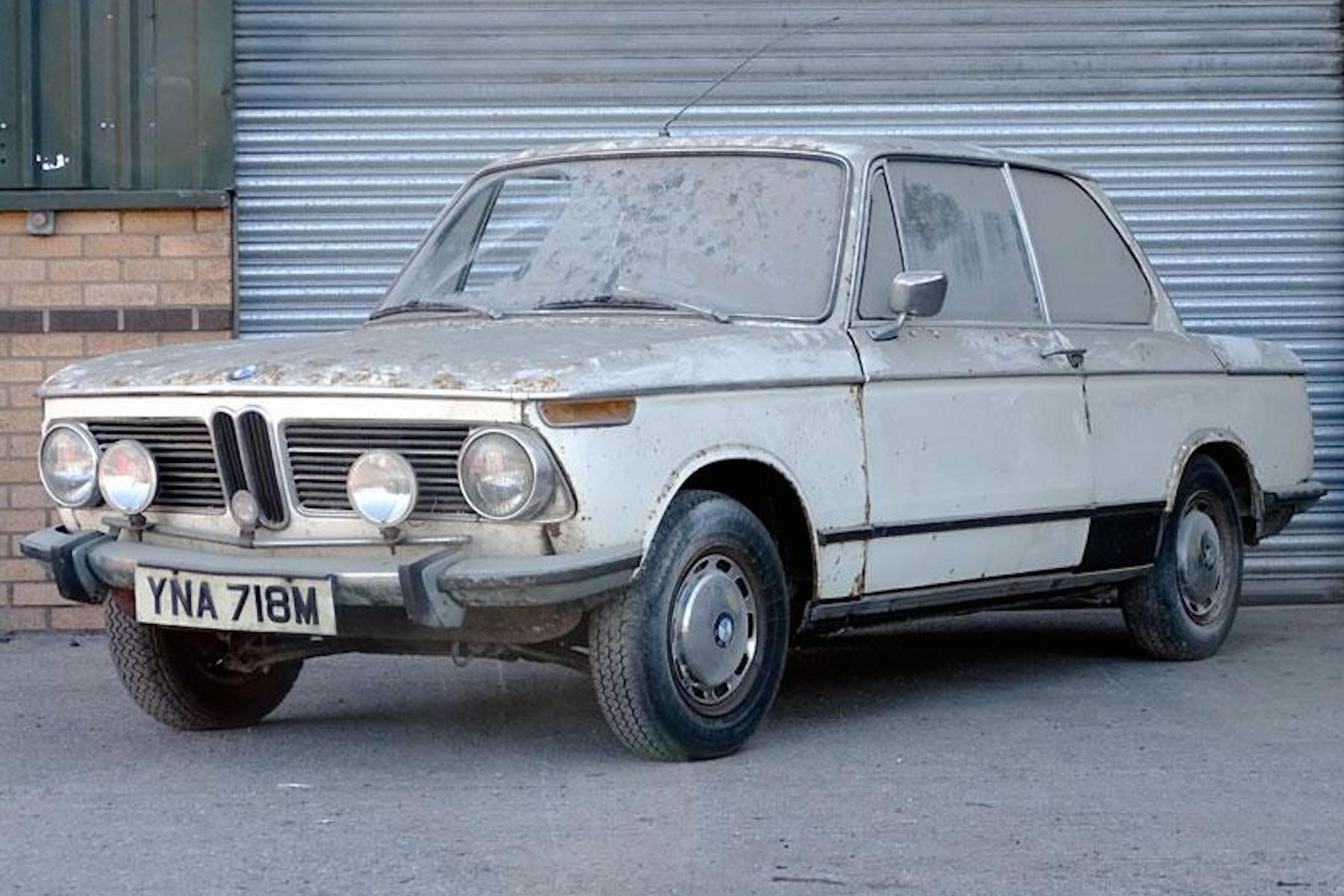 First sold by Williams BMW Group in 1973, this dilapidated classic BMW 2002 is about to get a new lease of life, 45 years on – courtesy of its original purveyors.

The H&H Classics sale at Duxford that took place on October 17th had a variety of tasty classic cars on offer. This particular 2002 would have to have meant something to whoever bought it given its condition. It’s sorely in need of some TLC, having sat unused for 20 years in dry storage.

After being supplied new by the dealer, the car went through the hands of two owners. The first kept the car stamped up with Williams until 1988, before selling it in 1991. Its second owner presumably ran it until stowing it away in 1998. 20 years on, it’s now seeking a third owner.

Other than being in need of a good recommissioning, it seems a solid example in terms of history. All original fitments are included: both keys, documentation, official BMW touch up paint and even a business card. 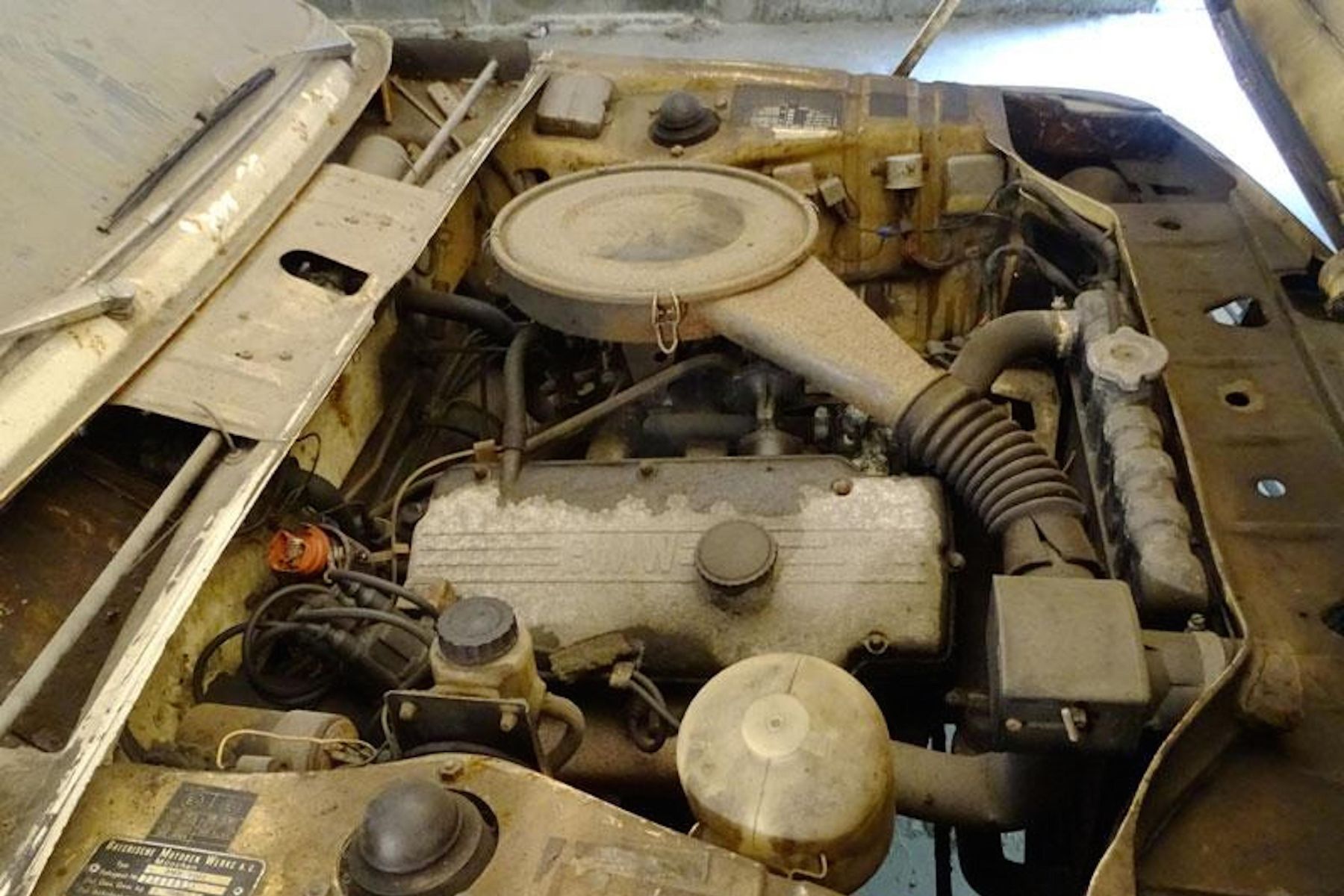 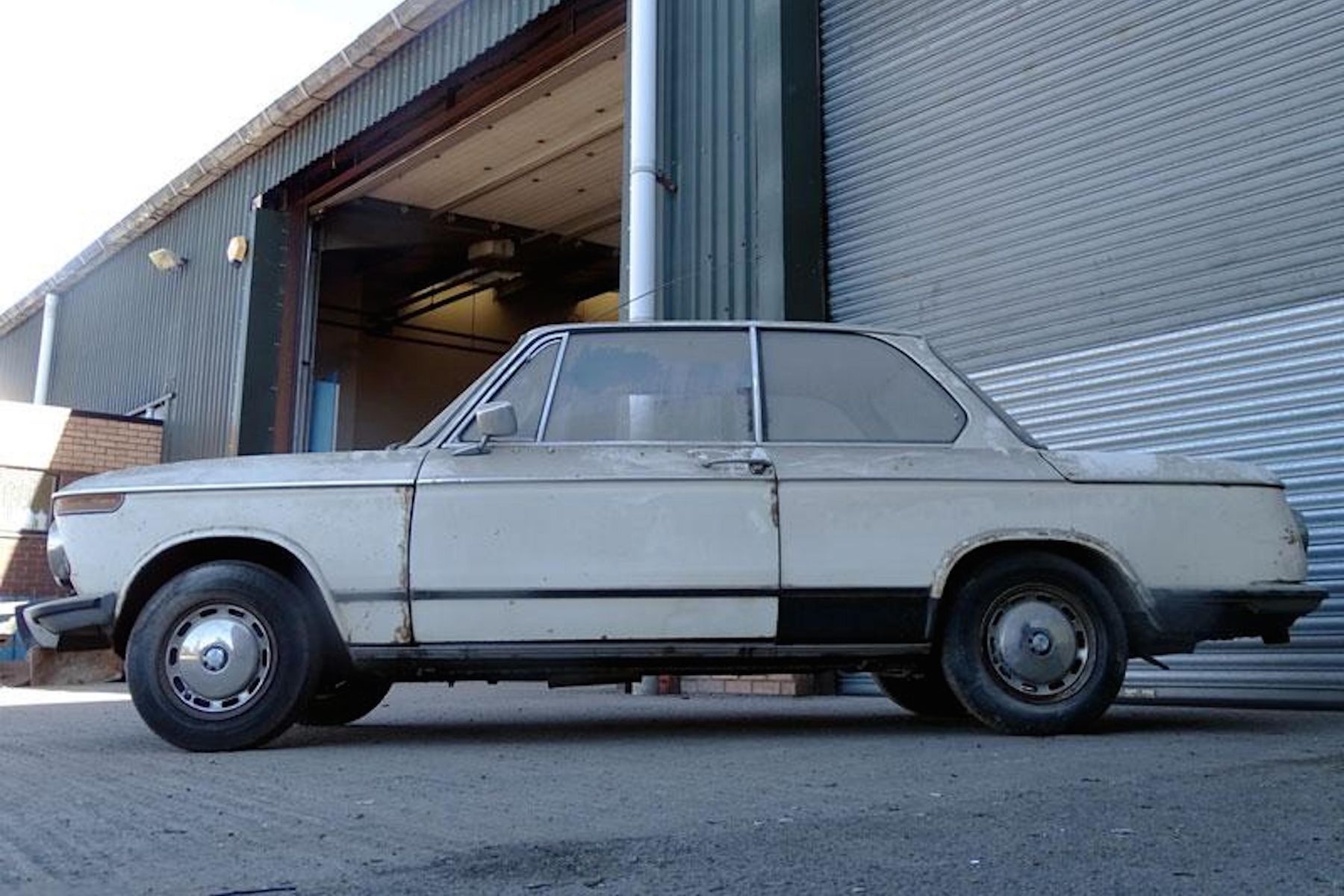 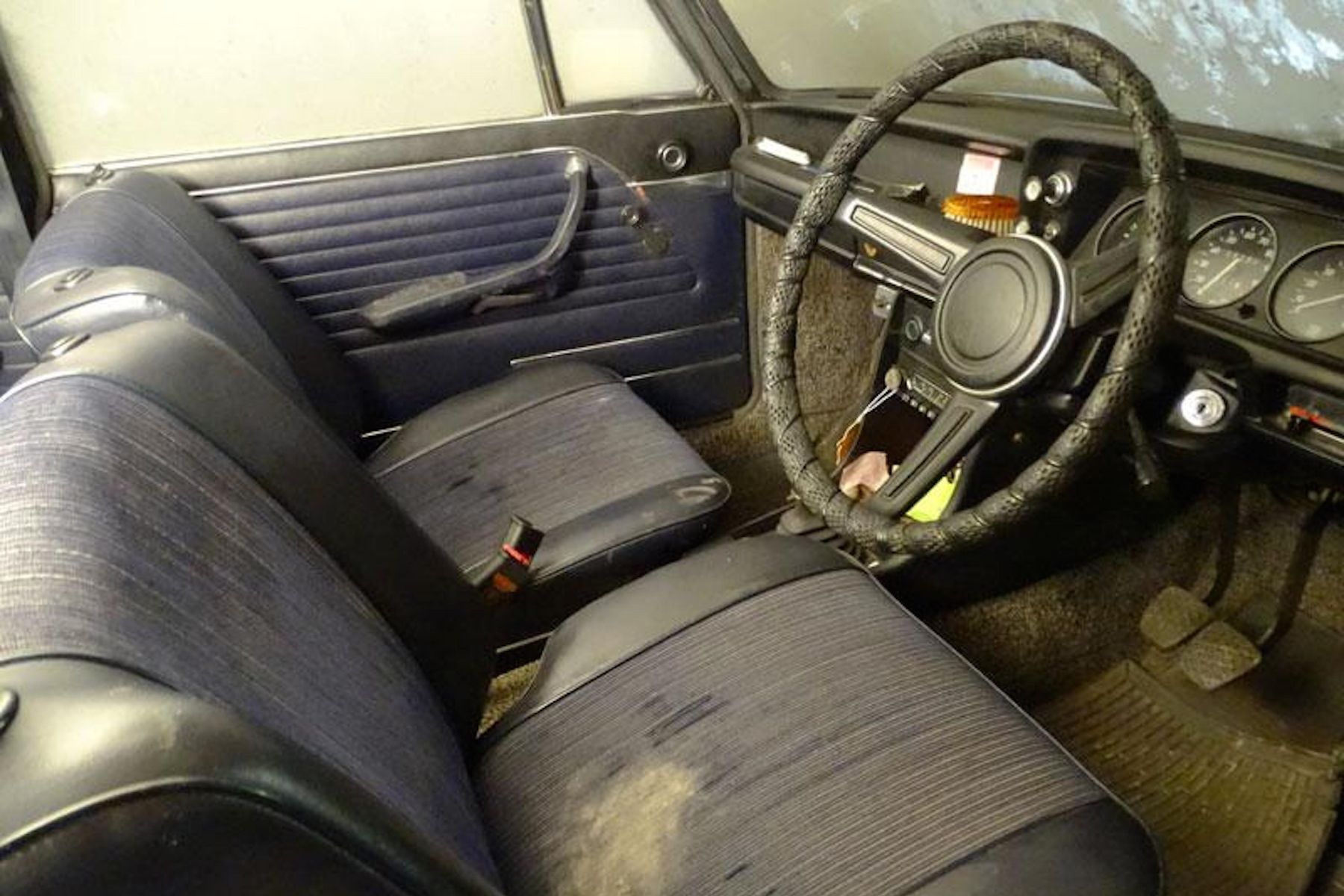 Ian Burt, now Head of Operations at H&H Classics, was a former employee of Williams BMW. He knew of the car’s significance and contacted the directors. Group Buyer Adam Kirkpatrick was sent to view it at the pre-sale. He was immediately impressed and made sure to successfully bid for the car, come the sale.

“The moment I saw the car at H&H Classics HQ in Warrington I knew that we would want it back if we could win it at auction,” said Adam Kirkpatrick.

“It will now be given the full Williams BMW restoration and lots of TLC.”