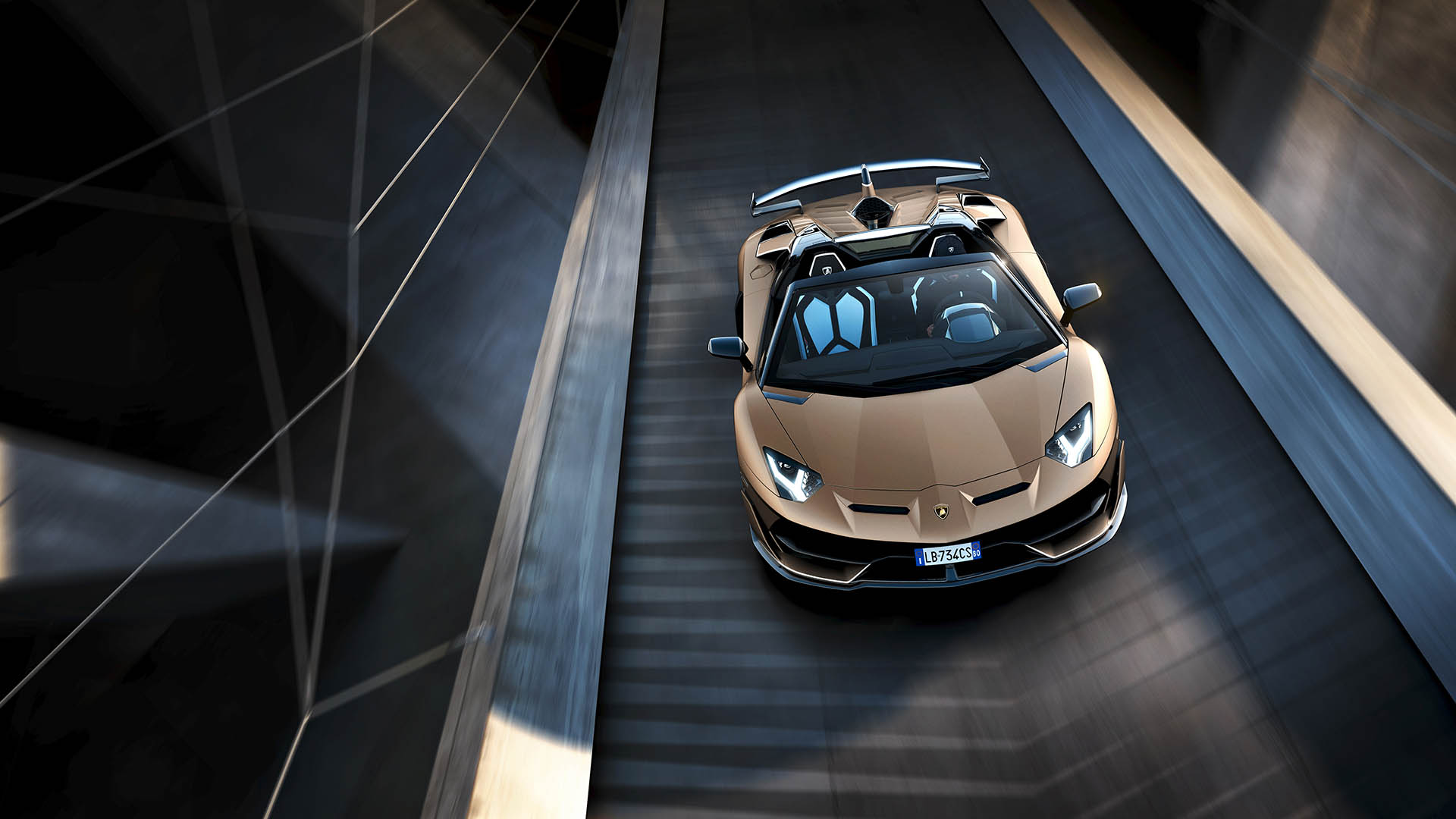 In the market for a fast car and keen to make a name for yourself? Join us as we count down the 15 most hashtagged exotics on Instagram, using data collated by MoneySuperMarket. These are the supercars for the social media savvy. 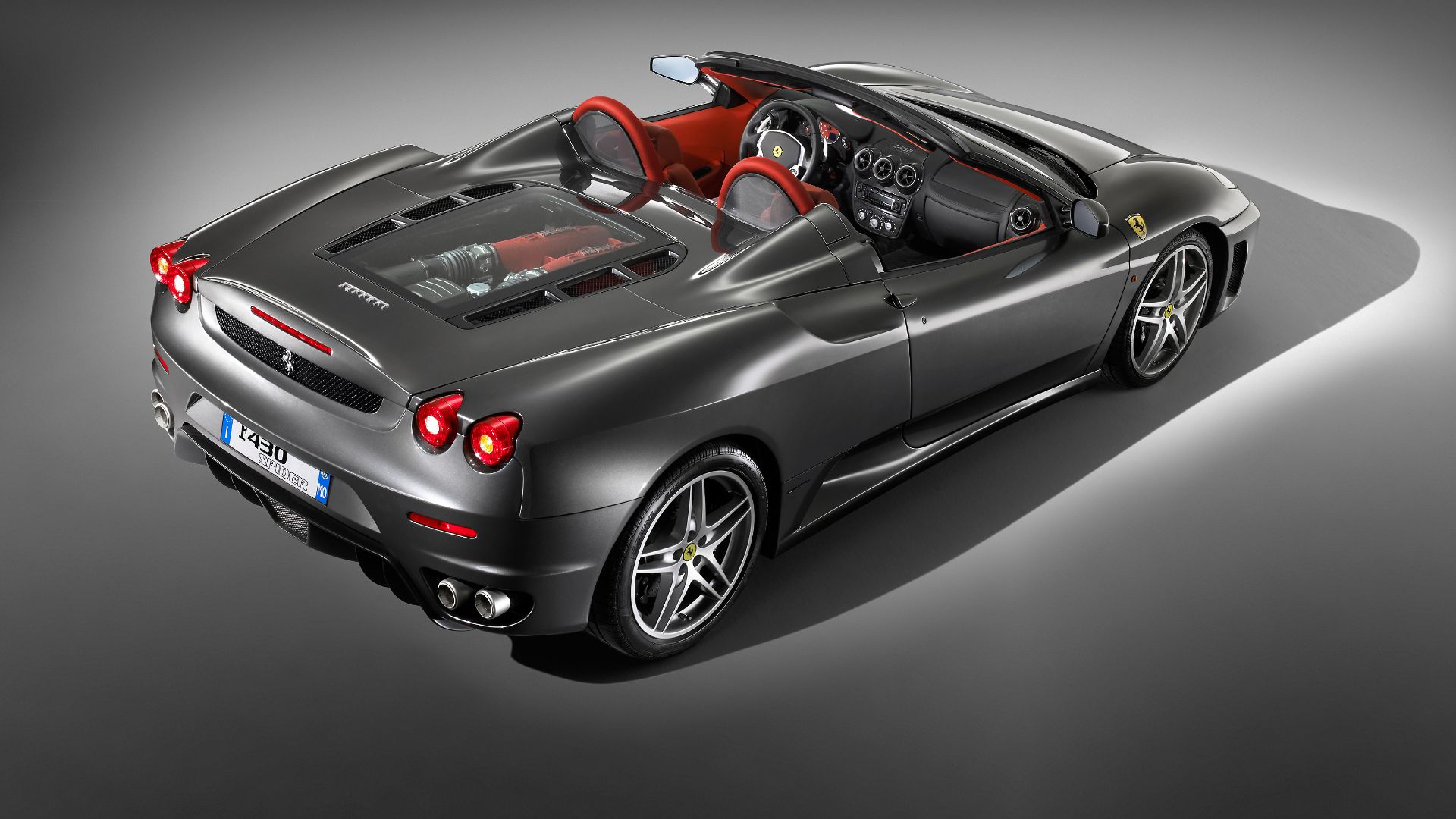 In supercar terms, the F430 is getting on a bit, but the allure of the Ferrari badge hasn’t faded. We like the manual gearbox option, too. Even though it ceased production more than a decade ago, the F430 is ranked 15th among supercars on Instagram. 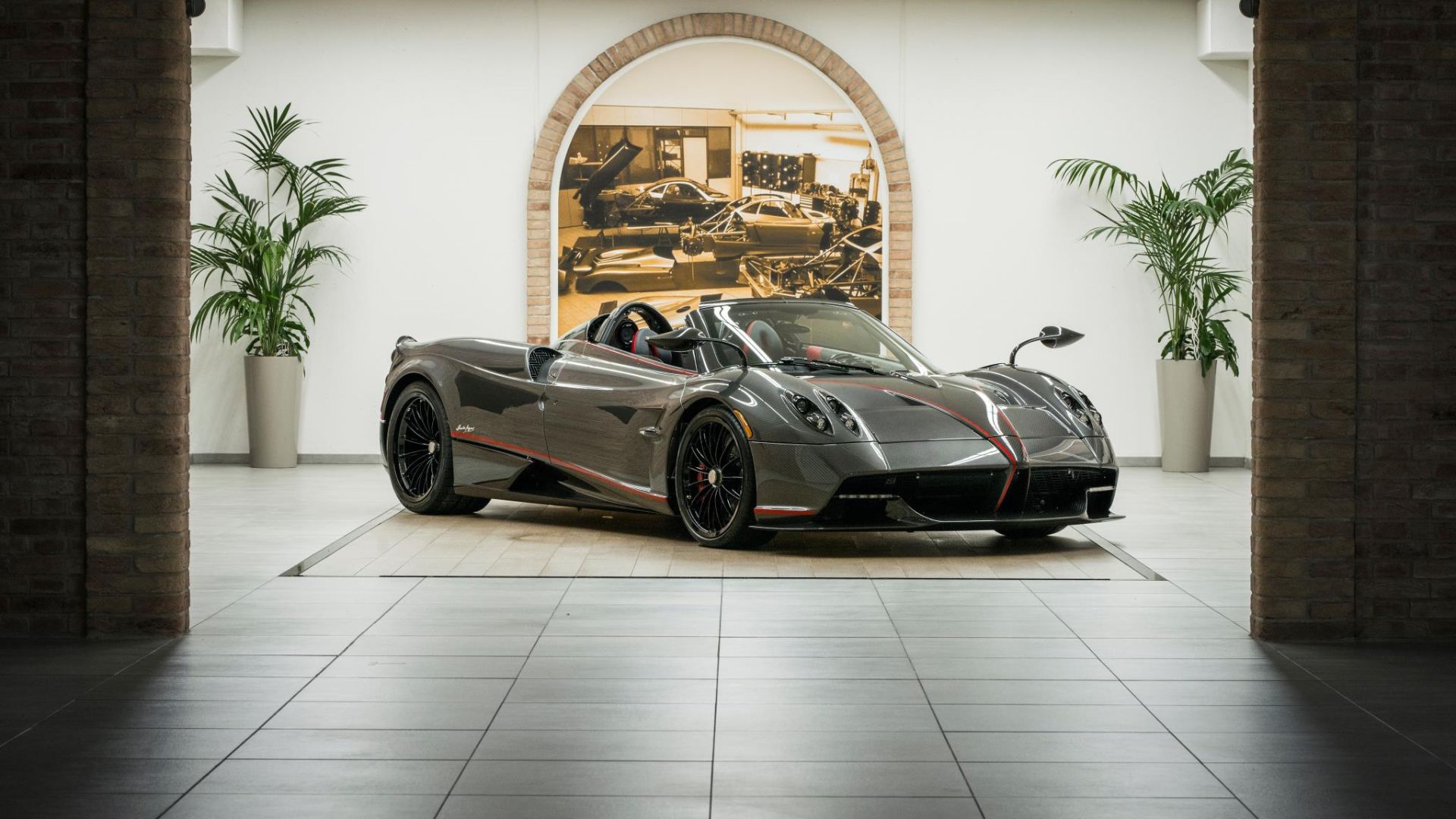 The relatively unloved sequel to the Zonda, we’re surprised the Huayra beats the original Pagani onto this list. At its reveal in 2011, this multi-million-pound boutique beast was the must-have hypercar, with the likes of Kanye West getting behind the wheel. Once the Ferrari, McLaren and Porsche hybrids arrived a couple of years later, they rather stole the Huayra’s thunder. 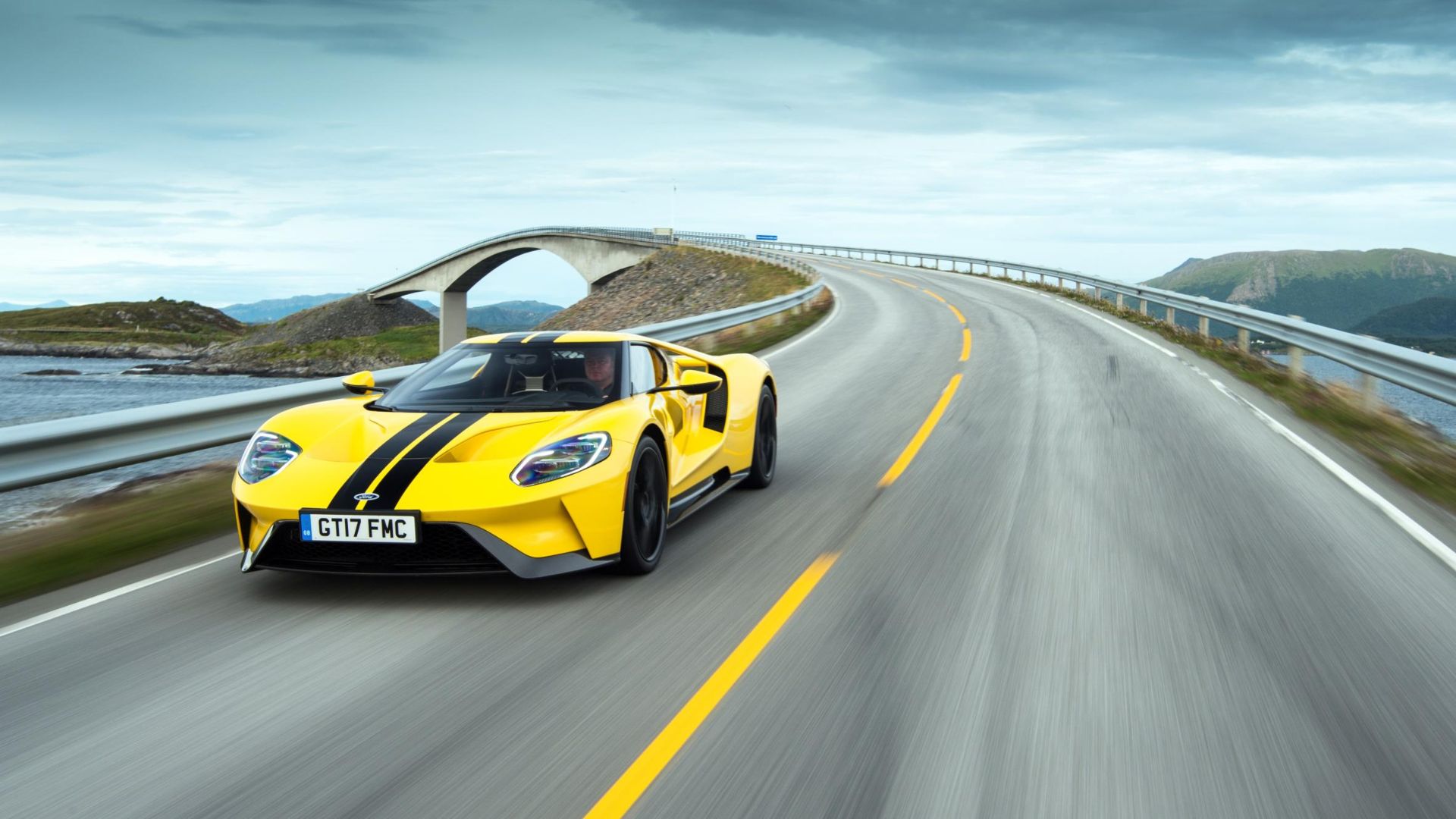 The Ford GT still seems like the supercar of the moment, five years on from its reveal in North America. It’s arguably the only true ‘race car for the road’ on sale today – and looks incredible, too. It packs more presence than cars twice its price. 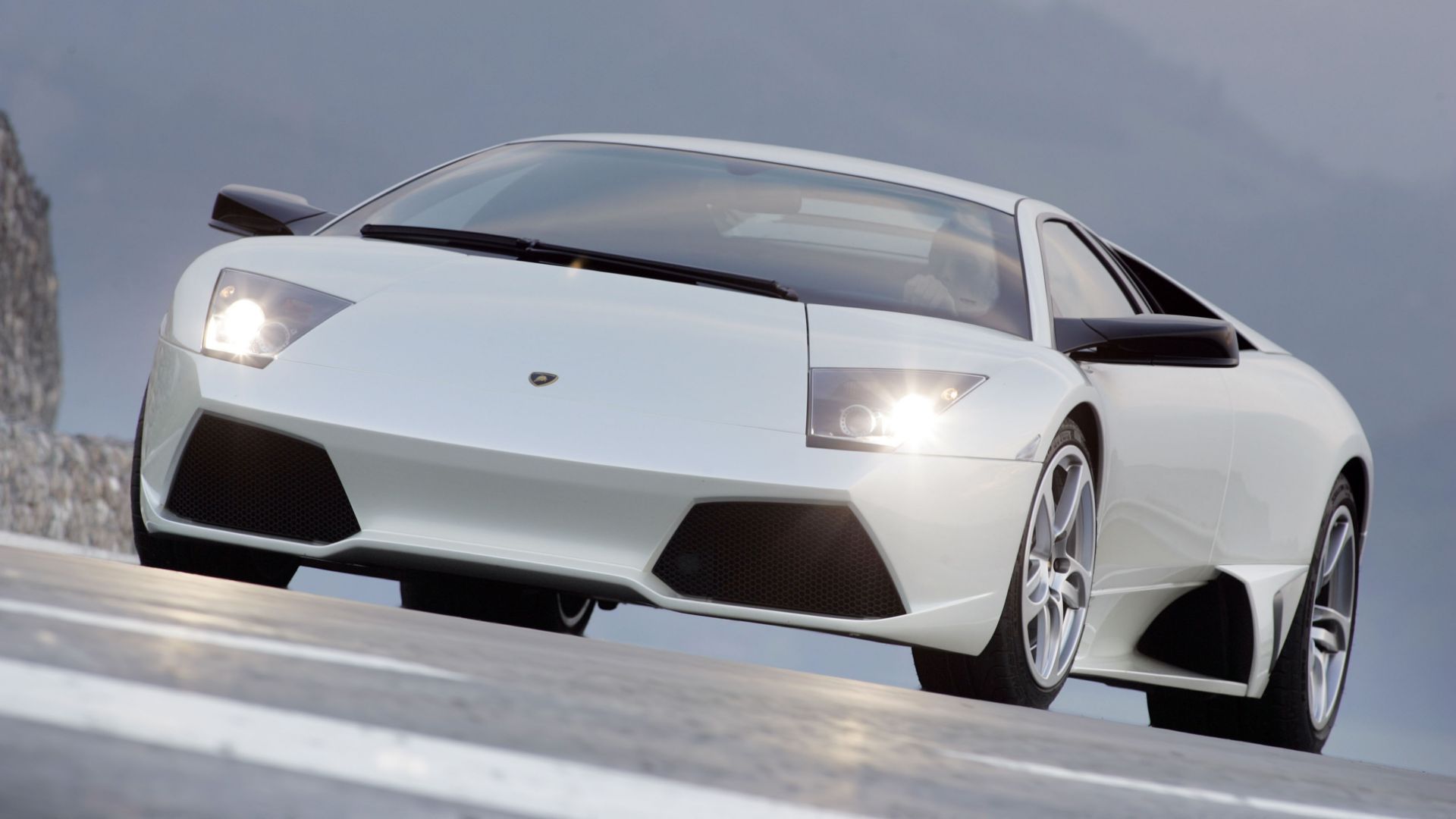 Like the F430, this is a bit of an ageing warrior. But like the Diablo and Countach before it, the Murcielago was the poster car for a generation. That happens to be the Instagram generation, so it stands to reason that the Murcielago holds some Insta-weight. 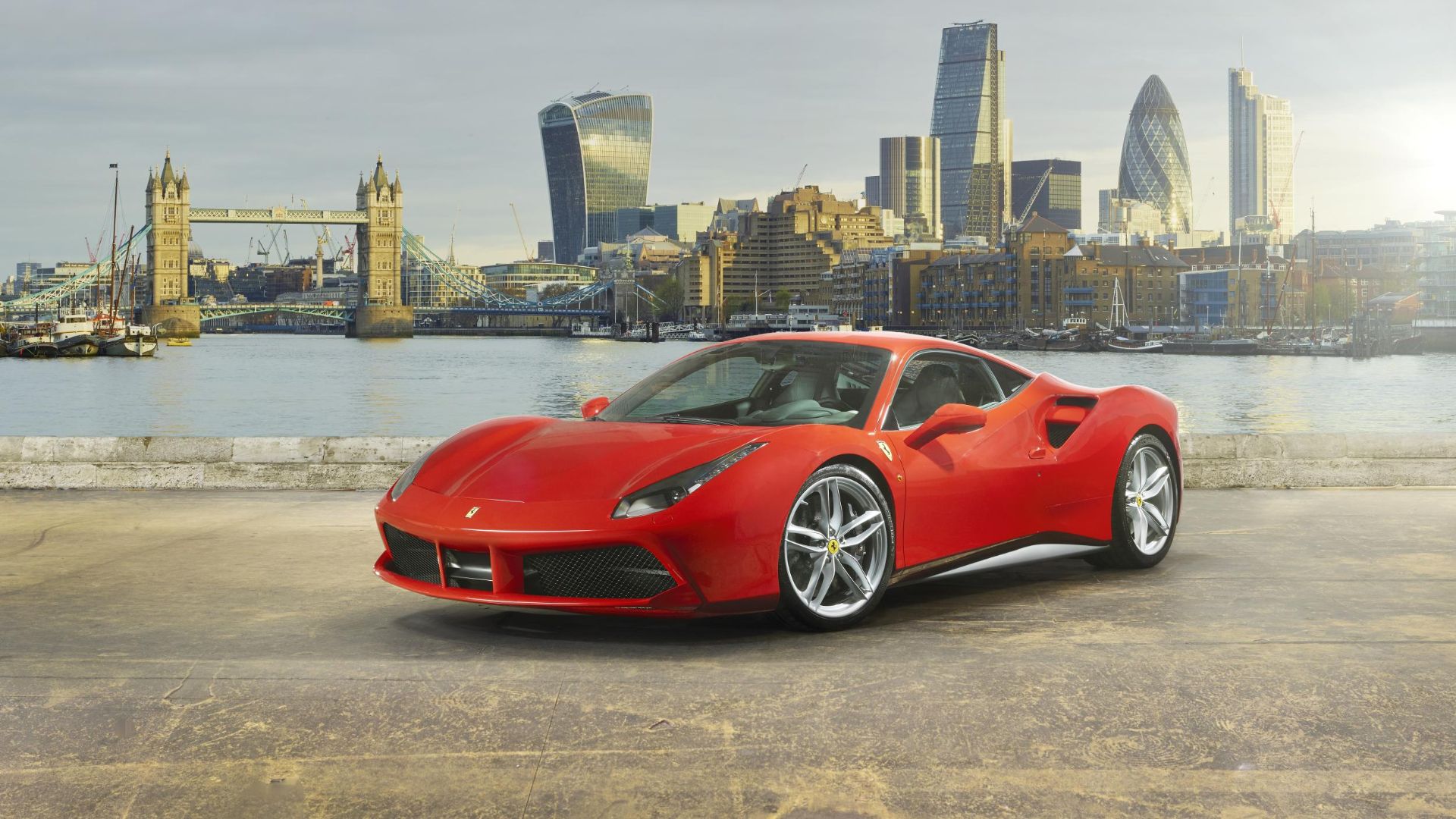 This mid-engined V8 prancing horse has only just been put out to pasture. As such, in the minds of many casual observers scrolling through Instagram posts, this is the latest and greatest. A strong presence on social media for the GTB seems guaranteed for years to come. 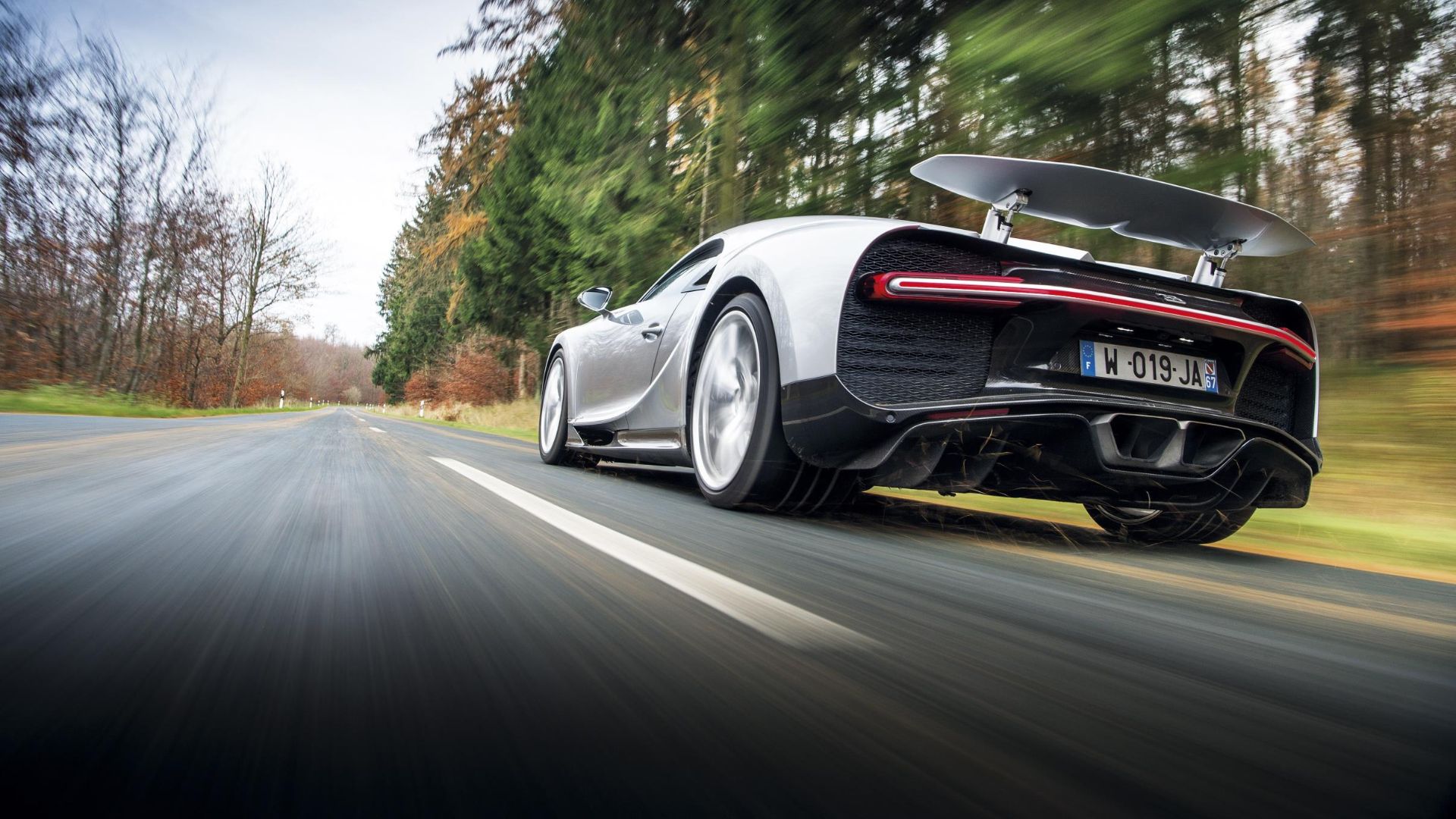 This is unequivocally the hypercar of the moment. Owning a Bugatti Chiron tells anyone and everyone that you’ve made it. The most recent variant also tells people that, should you wish – and given a straight enough stretch of road – you could top 300mph. 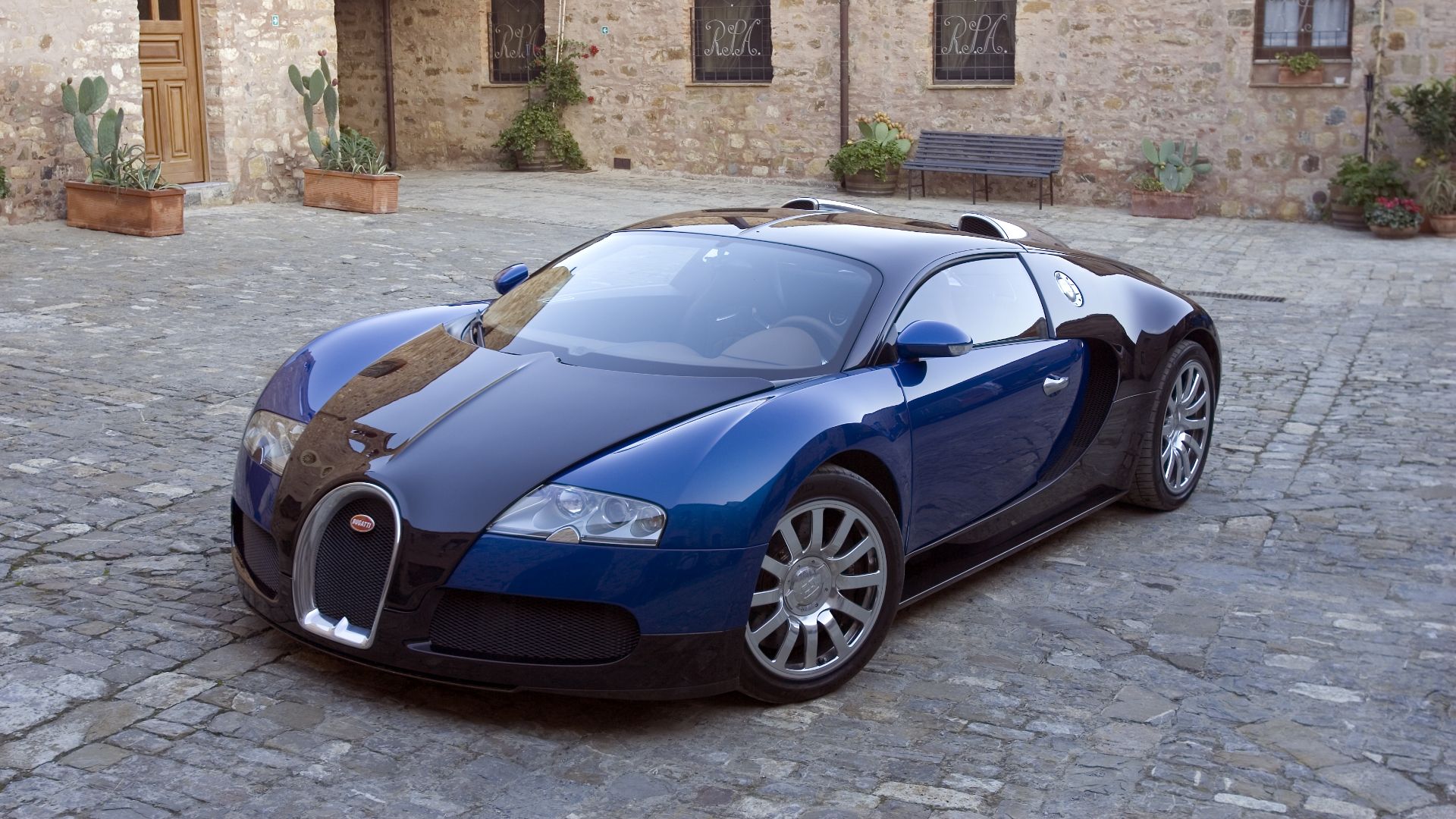 Capable of 300mph it may be, but the Chiron can’t escape the shadow of its predecessor: the epochal Bugatti Veyron. The original speed king for the new millennium, it outscores its successor on Instagram. 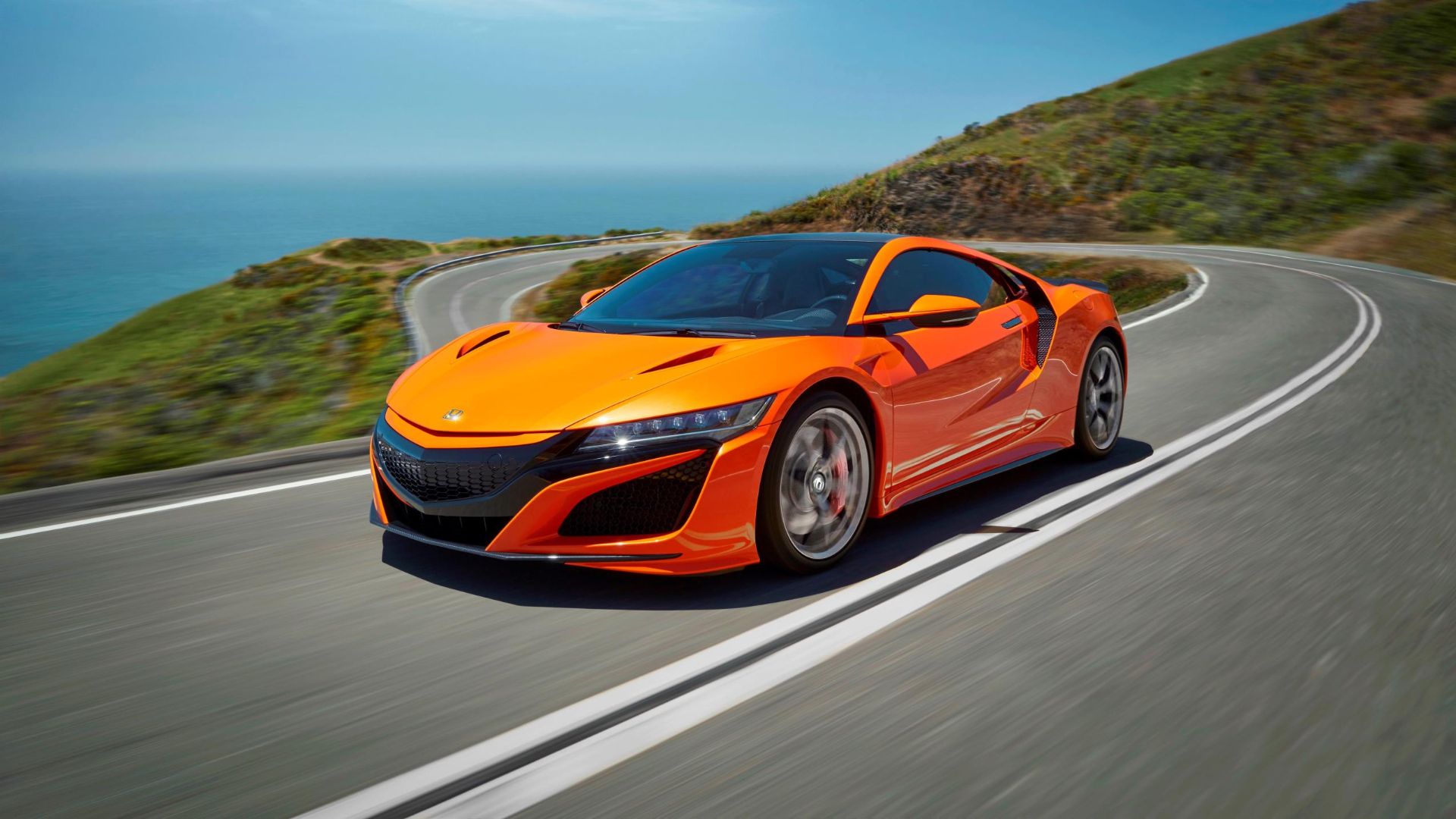 The hybrid Honda from Japan does better still, online at least. With more than one million hashtags, there is a palpable buzz surrounding this electrified exotic. 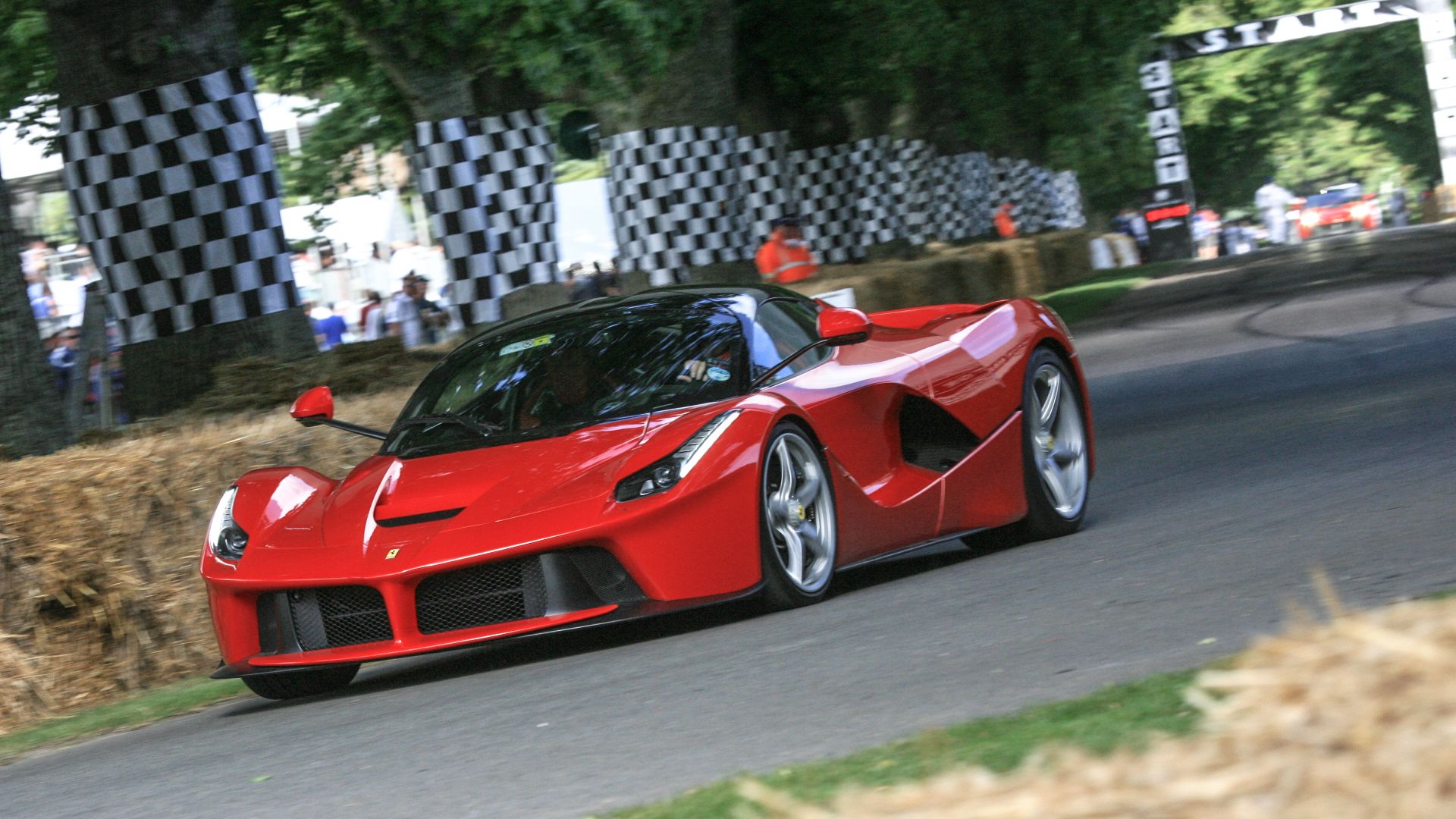 Ferrari makes a triumphant return as we near the top of the list. The LaFerrari is still the jewel in the Italian marque’s crown. However, we wonder if that screaming V12 does as much for its Instagram presence as the fact that Justin Bieber is a fan. 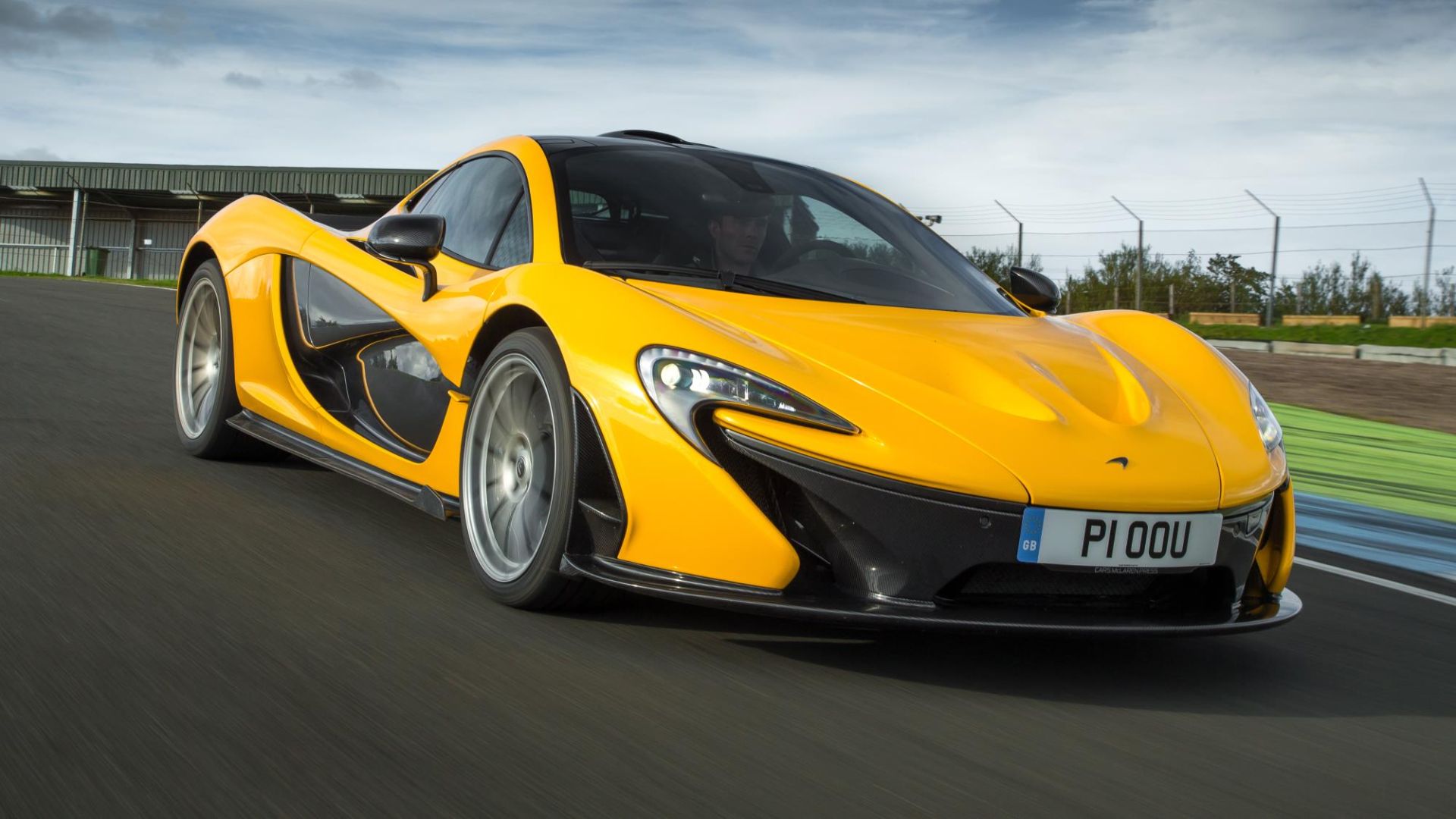 Perhaps more legendary than the car itself was the rivalry the LaFerrari had with close contemporaries. It found a worthy foe in McLaren’s shrink-wrapped, aero-obsessed and electrified P1. Like its F1 ancestor, it cemented itself as one of the hypercar greats. 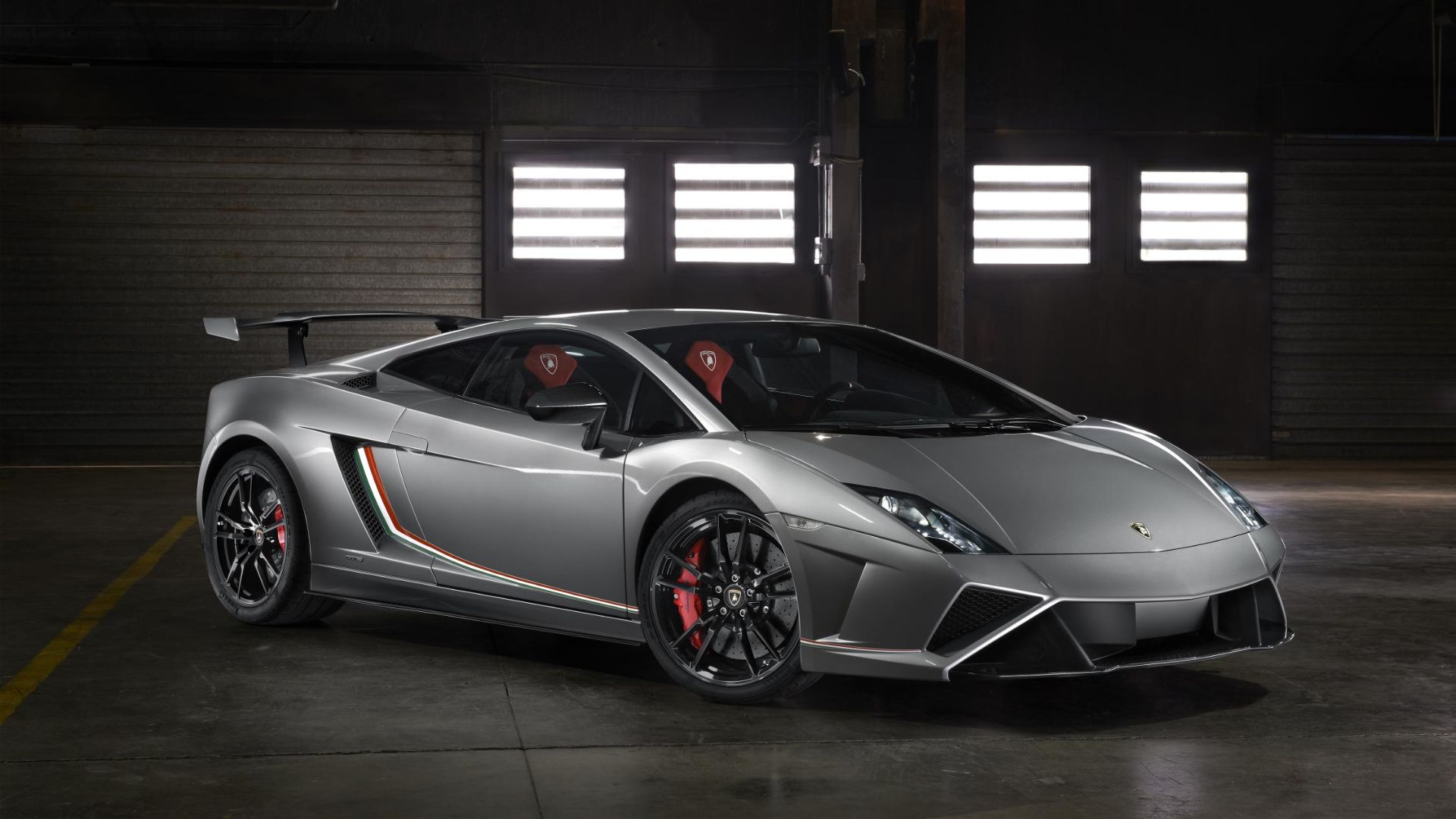 One of the most public automotive rivalries couldn’t topple the people’s Lamborghini. The Gallardo showed us what a mass-produced raging bull could look like. When production ended in 2013, more than 14,000 had been built. At the time, that was as many Gallardos as all the other Lamborghinis ever made. 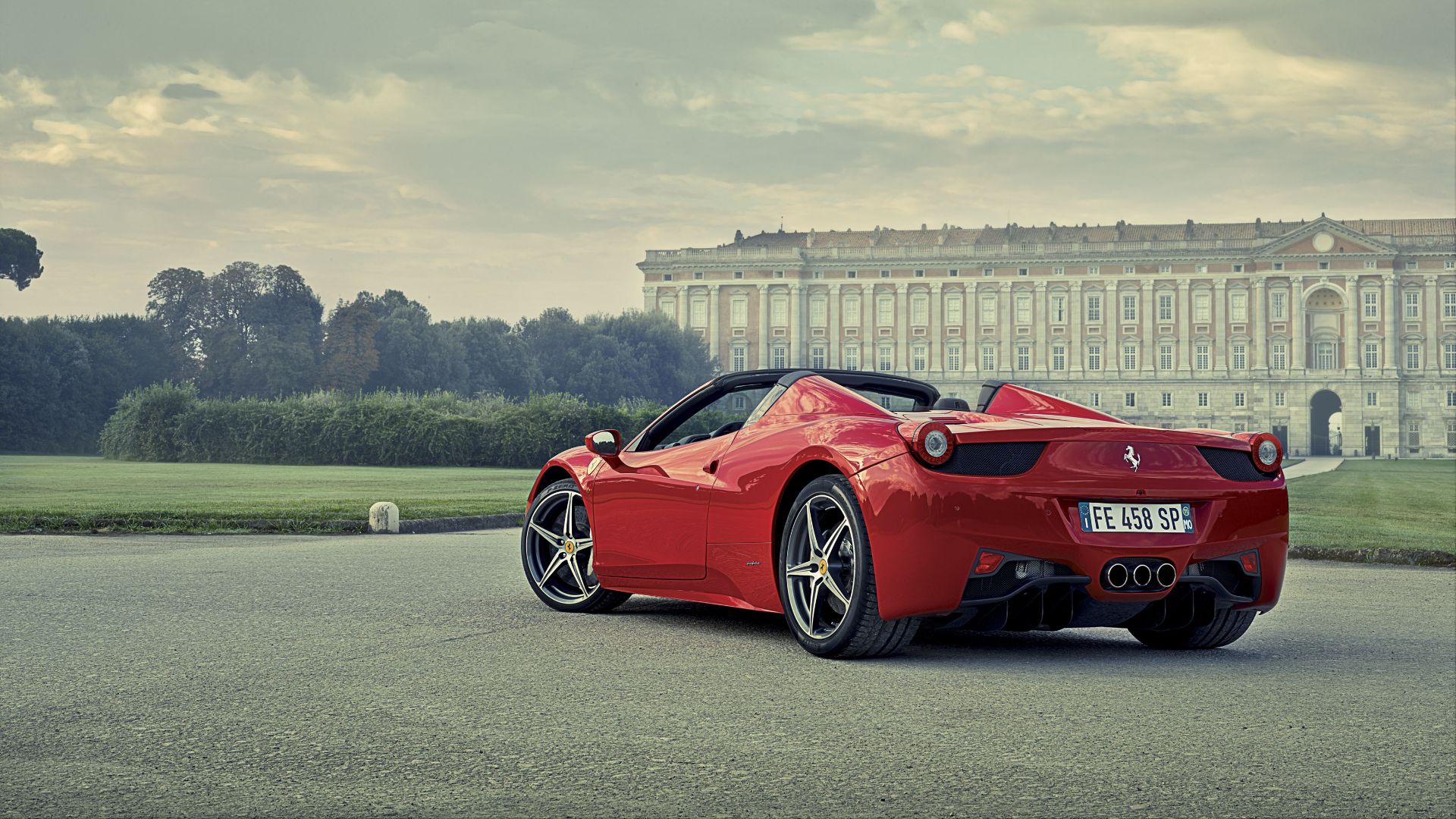 Ferrari’s 458 is another supercar for the social media age. It performed like few others, dropped jaws with its looks and buckled knees with its noise. It’s surely part of the reason for the strict rules on how people drive their supercars in London. 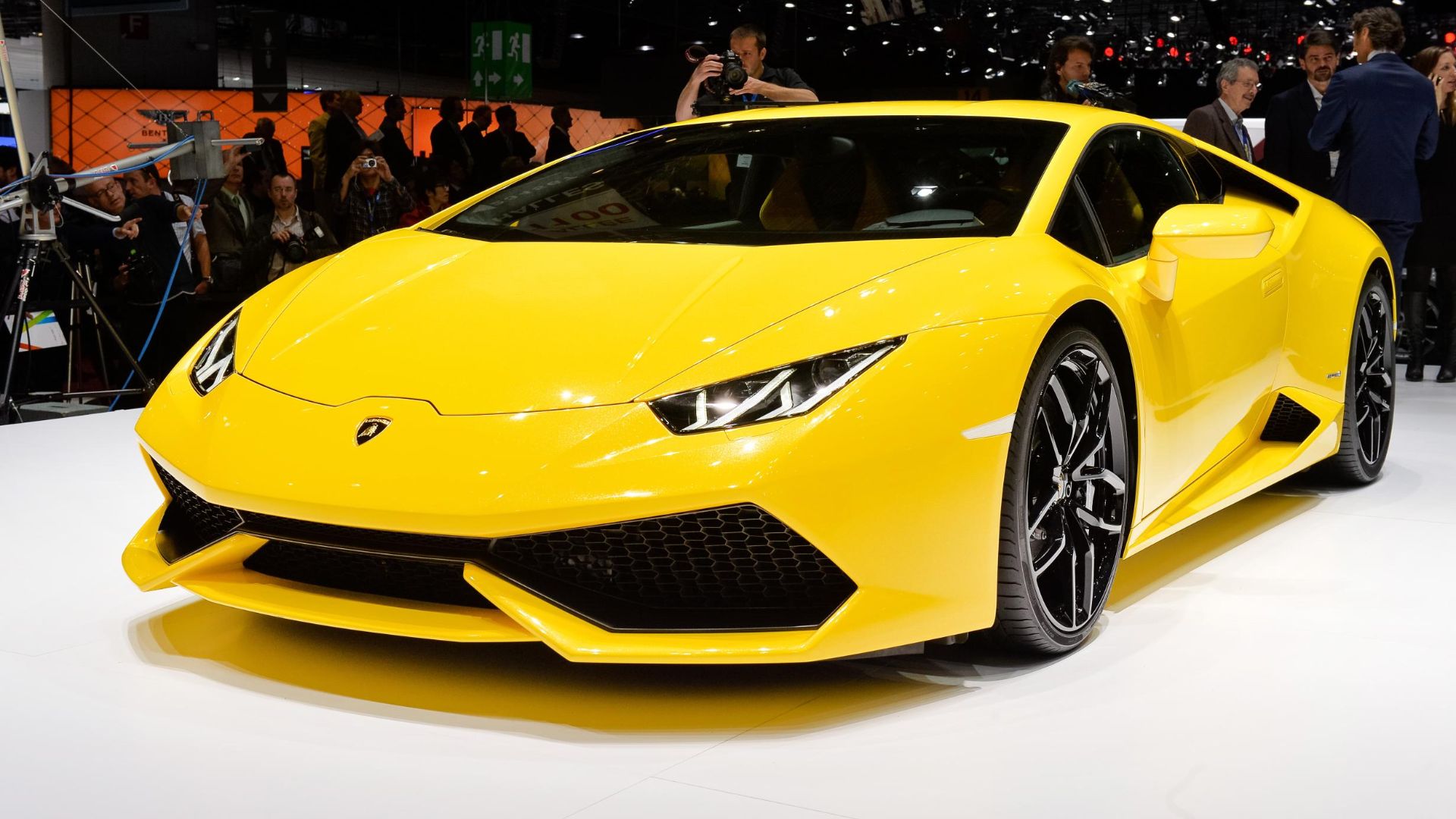 We’ve come a long way from the Murcielago and the F430 that started this list. With its monstrous V10 engine, the Huracan took the Gallardo’s mass appeal and modernised it. It opens the top three most Instagrammed supercars, breaking the two million mark. 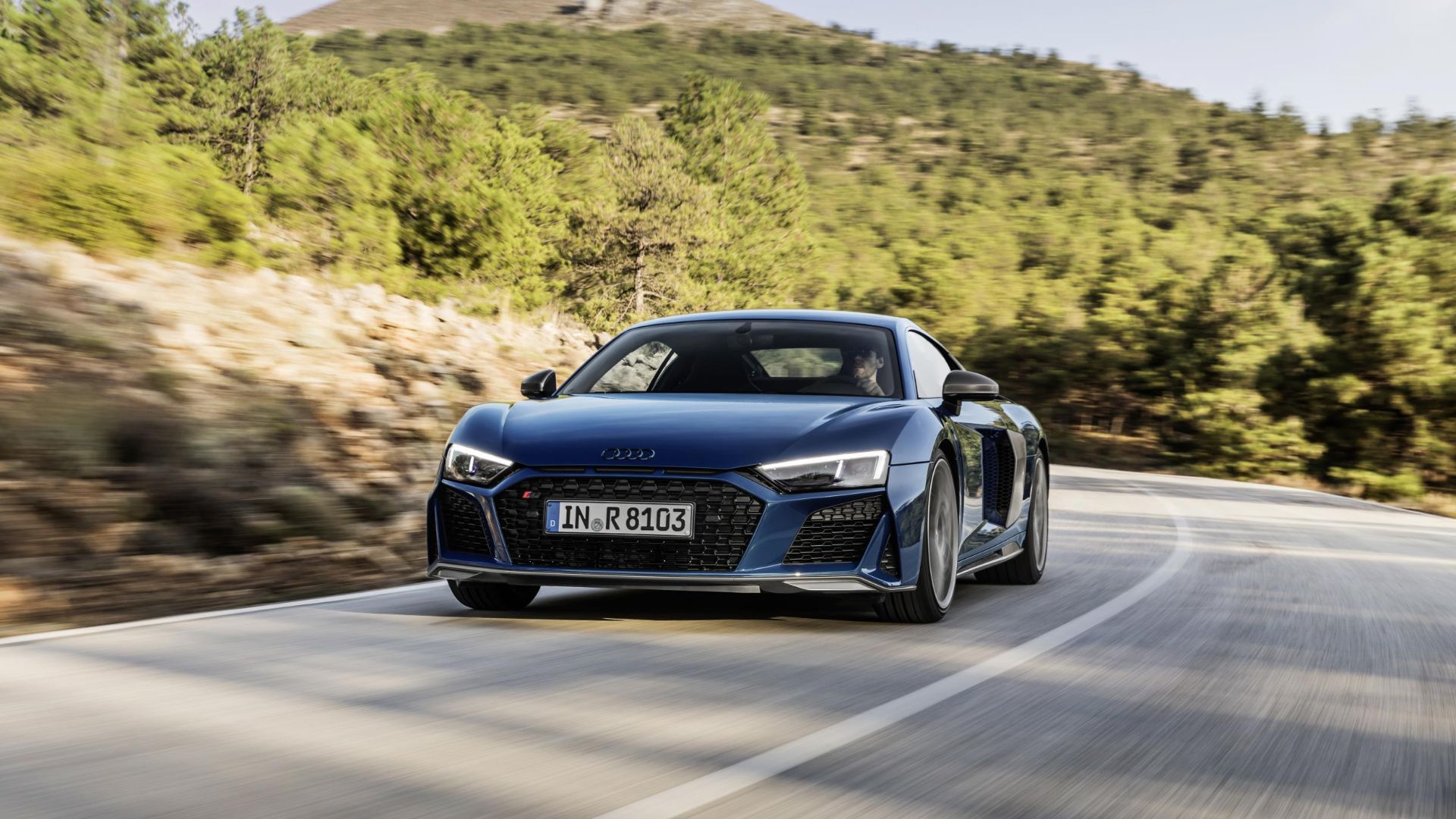 Its comparatively reserved German sibling ups the ante to more than three million. It just goes to show that style trumps flamboyance and that a familiar badge goes a long way. The R8 is perhaps the least exotic supercar on this list, but it finishes in second place, above Bugattis and a Pagani. 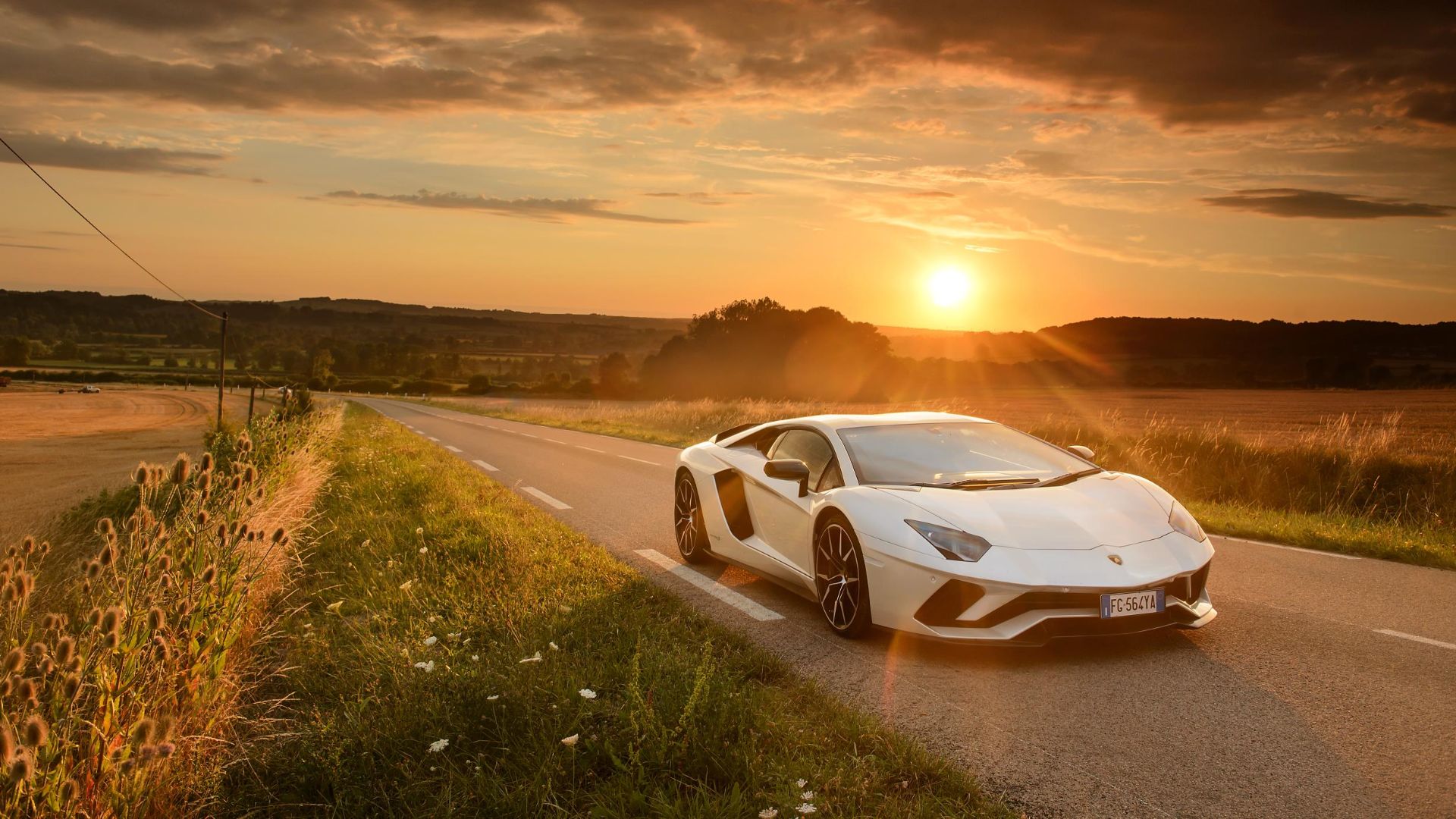 Nonetheless, it can’t quite topple the Aventador: the king of supercars on Instagram. Not a single summer’s night goes by without central London streets echoing to the sound of an Aventador on the rev limiter, with all phone cameras aimed squarely in its direction.