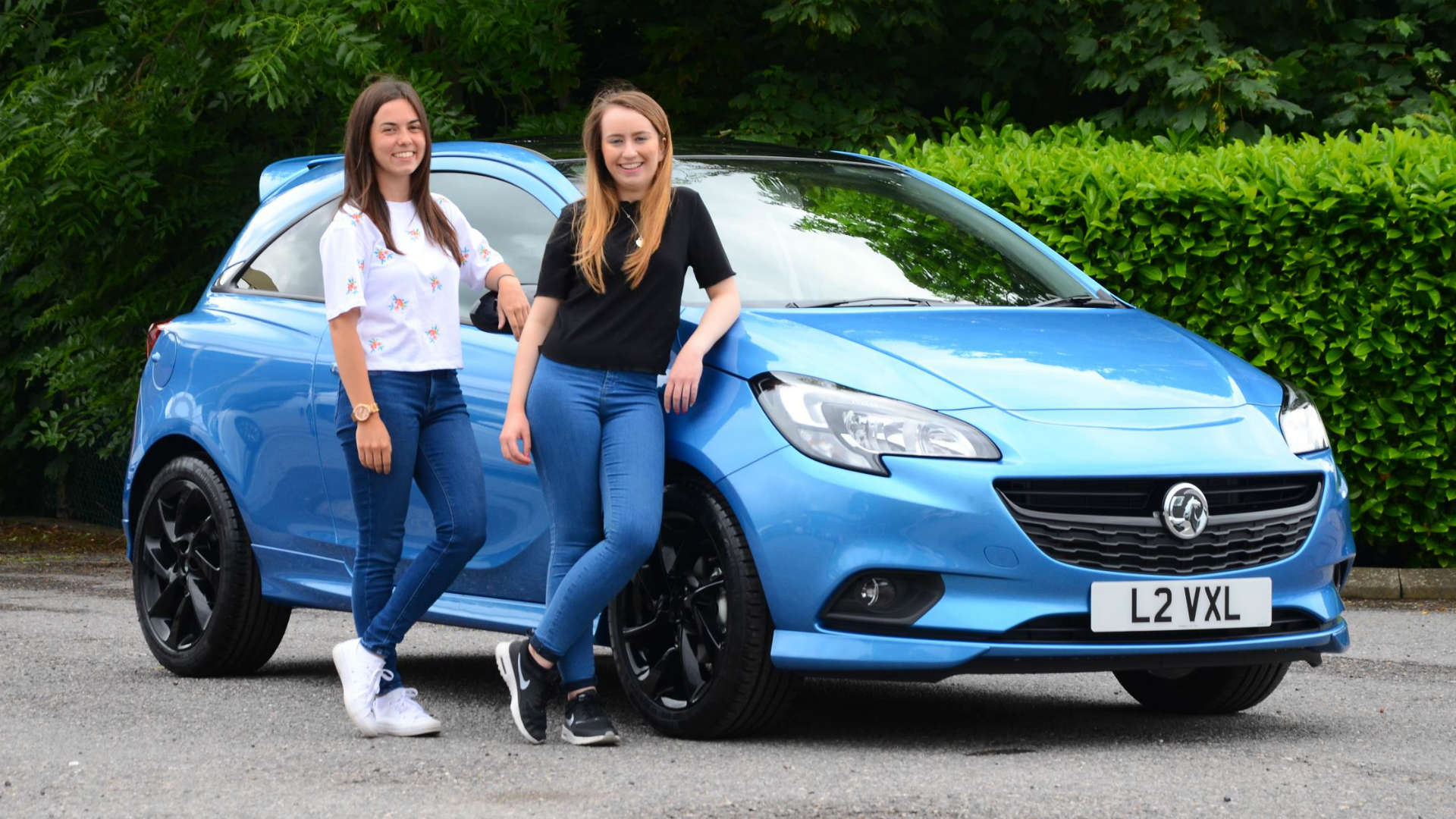 Young drivers under the age of 25 aspire to own an Audi R8, according to a Young Driver Report published by Admiral car insurance.

The German supercar finished top of the list of cars most wanted by young drivers, ahead of the Aston Martin Vantage, BMW i8, Ferrari Enzo and Mini Cooper.

Sadly – and, perhaps, fortunately for other road users – these cars tend to be out of reach for young drivers. Insurance will prove to be a stumbling block, not to mention the cost of finance. 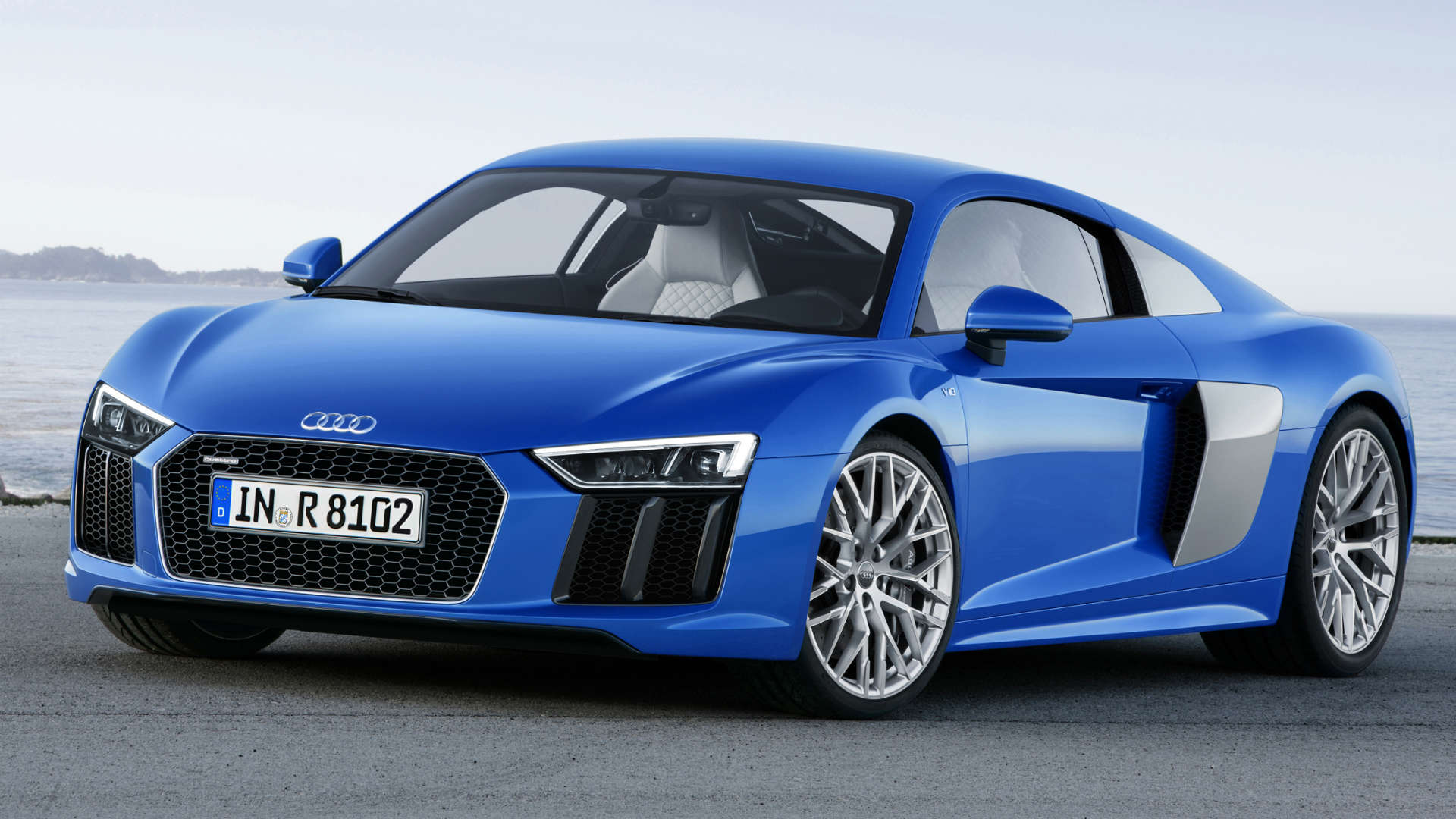 Half of all young drivers use finance to get behind the wheel, spending between £200 and £299 a month. Twenty-four percent will push the budget beyond £500 to get the right car, with a third of under 25s saying they bought a particular car to boost their image.

But while the R8 might be the dream car, the reality for most young drivers is quite different. According to the Admiral report, most young drivers end up in a Vauxhall Corsa, as they attempt to cut the cost of insurance while building a no-claims discount.

Other popular choices include the Ford Fiesta, Volkswagen Polo, Renault Clio and Fiat 500. 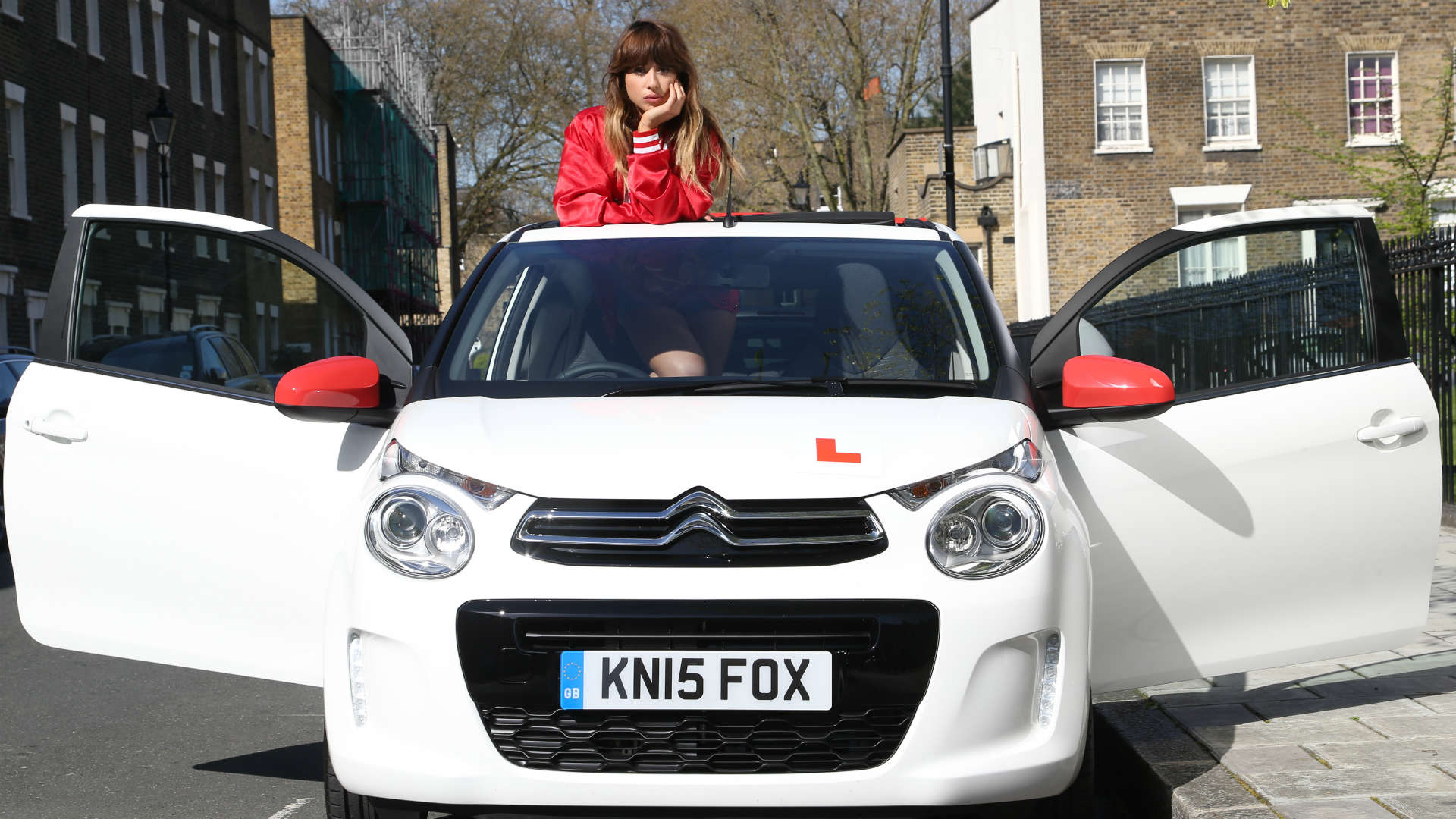 Curiously, none of these cars features on Admiral’s list of the cheapest cars for under 25s to insure. The top five are:

Even selecting one of the cheapest cars to insure is likely to be a painful experience, with a 17-year-old paying around 67 percent more than a 24-year-old. 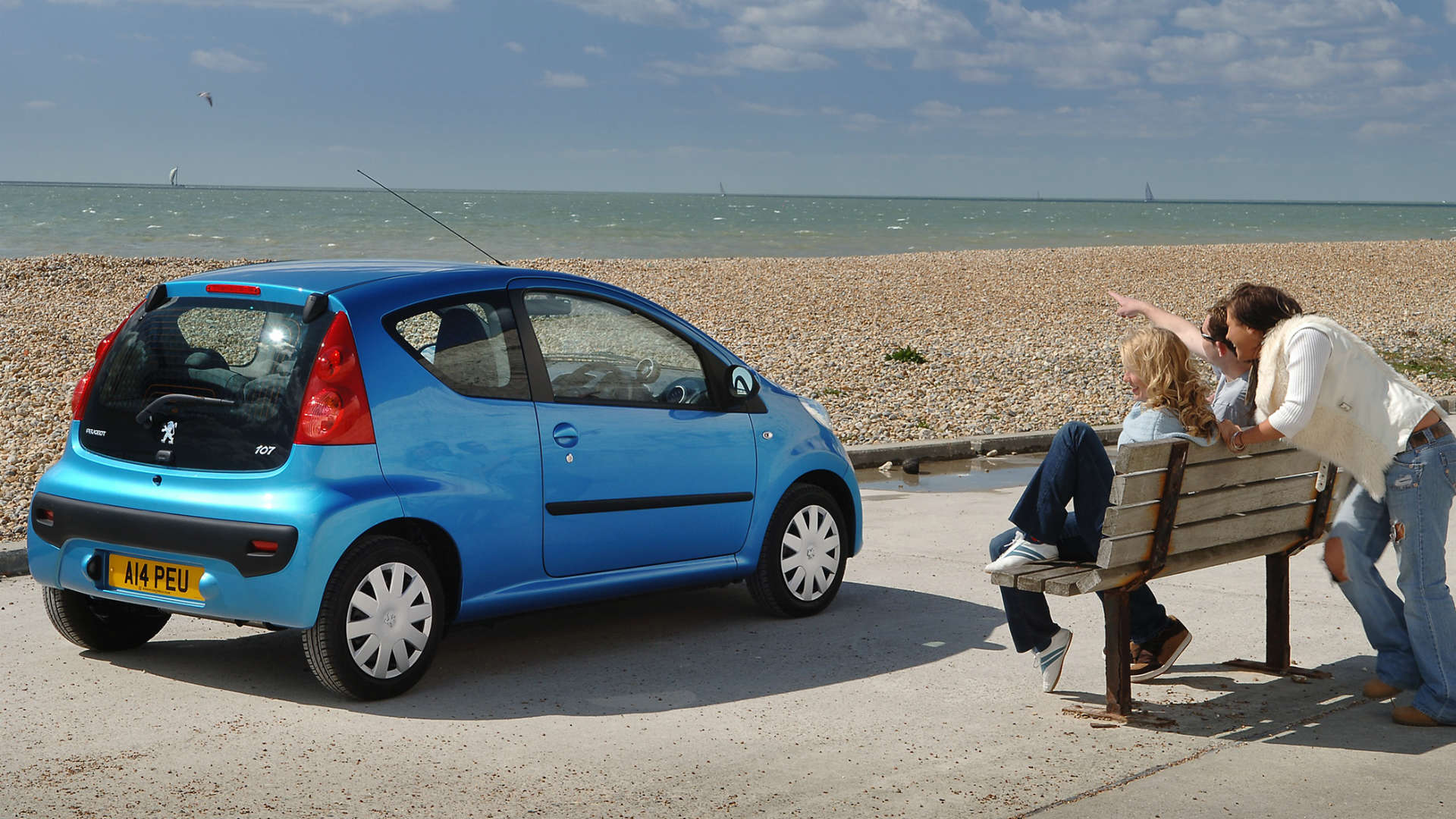 Admiral recommends taking out a telematics policy, as a ‘black box’ is a good opportunity to prove that you’re a safe and responsible driver. On the other hand, the company warns against ‘fronting’, where an older person pretends to be the main driver.

If it’s the young driver that uses the car most often, not only will the policy be invalid, but the policyholder could be charged with fraud.

The message is simple, if a tad predictable: spend a few years behind the wheel of a Vauxhall Corsa before living the dream in an Audi R8.