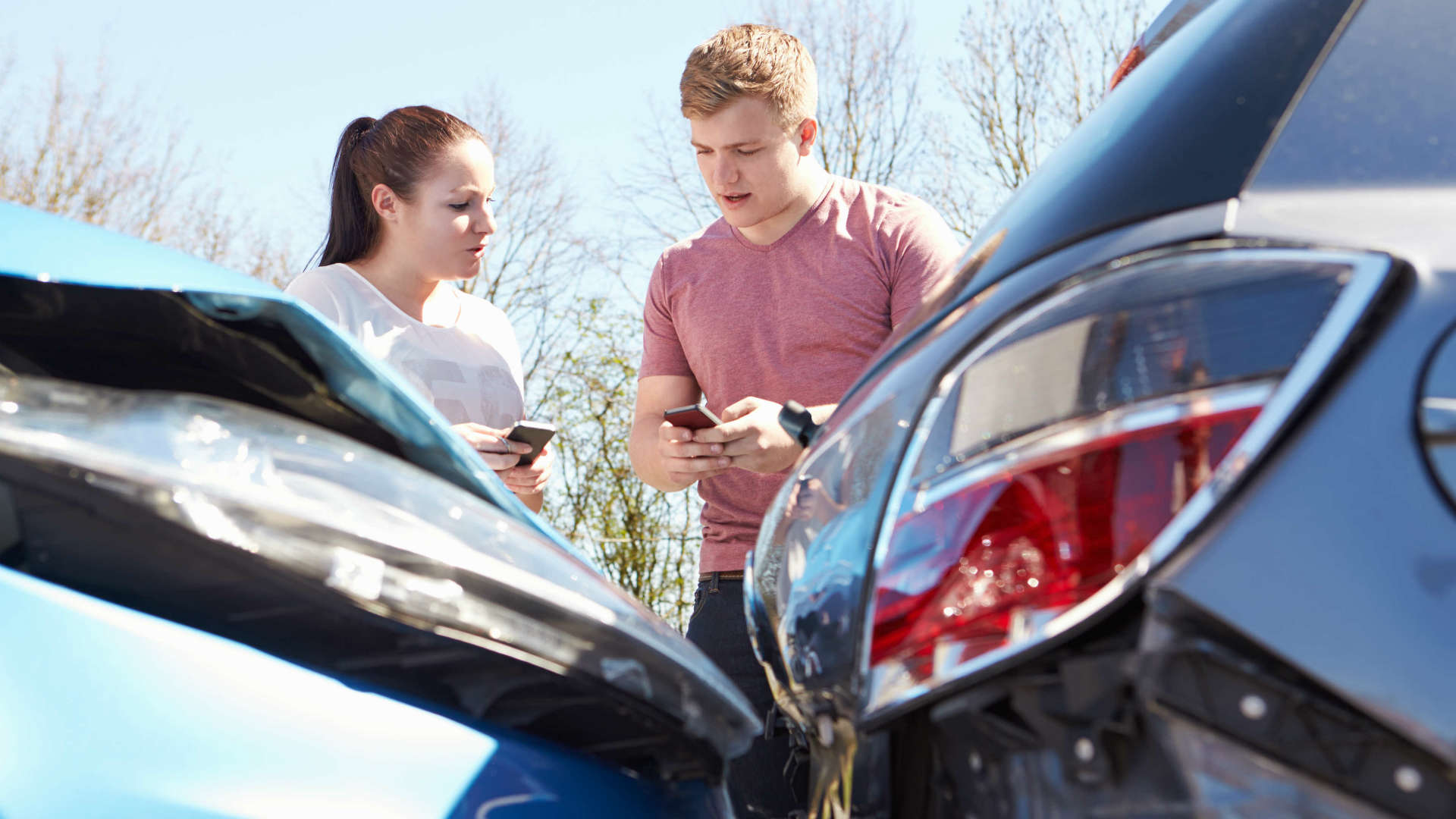 Around 10 percent of young driver car insurance policies are ‘fronted’, putting parents at risk of a trip to court and a criminal record.

This is according to research conducted by GoCompare, which also found that the average cost of car insurance for a 17-year-old now sits at a staggering £1,964. Little wonder so many parents are ‘fronting’ their child’s policy to save money.

‘Fronting’ is a term used to describe an older driver – usually a parent – claiming they’re the main driver of a vehicle that’s actually driven by a high-risk motorist, usually a young driver. Around 34 percent of the motorists surveyed said they would consider ‘fronting’ if it could save their child money.

Unfortunately for the parents, ‘fronting’ is technically insurance fraud and, if discovered, the policy becomes null and void and the policyholder could end up with a criminal record.

In the event of an accident, although the insurance provider will settle the third party claim, they will usually seek to reclaim the costs from the policyholder. In serious cases involving a personal injury claim, the insurer may pursue the parent for hundreds of thousands of pounds.

Twice as likely to make a claim 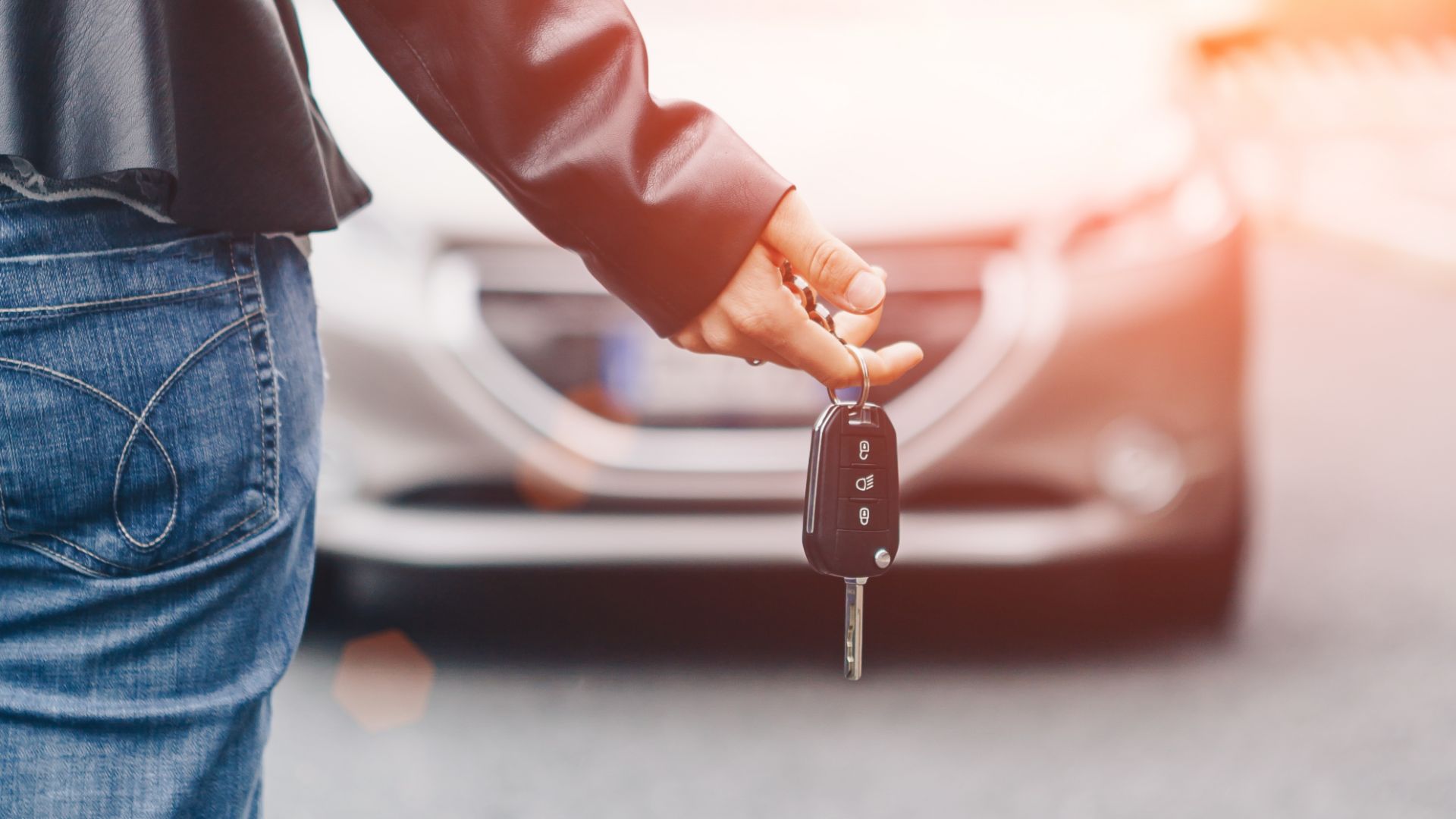 Lee Griffin, founding member at GoCompare said: “Unfortunately, many parents are putting themselves at risk of picking up a criminal record for the sake of reducing their child’s car insurance premiums. There may not appear to be any harm in insuring a child’s car in a parent’s name, but ‘fronting’ is illegal nonetheless.

“Car insurance premiums for new drivers can be high compared to those offered to more experienced drivers but there’s a good reason why. According to the ABI, drivers aged between 17 and 20 are twice as likely to make an insurance claim as other drivers and the cost of their claims can be up to three times higher than the average.”

GoCompare points out that while ‘fronting’ is illegal, it’s perfectly acceptable to add another person to a policy as a named driver. If they have a good driving record, the premium could be reduced by around £200.

Motorists can also save up to £268 a year by shopping around, while a telematics policy can help young drivers accumulate a no claims discount to further reduce their annual premium.