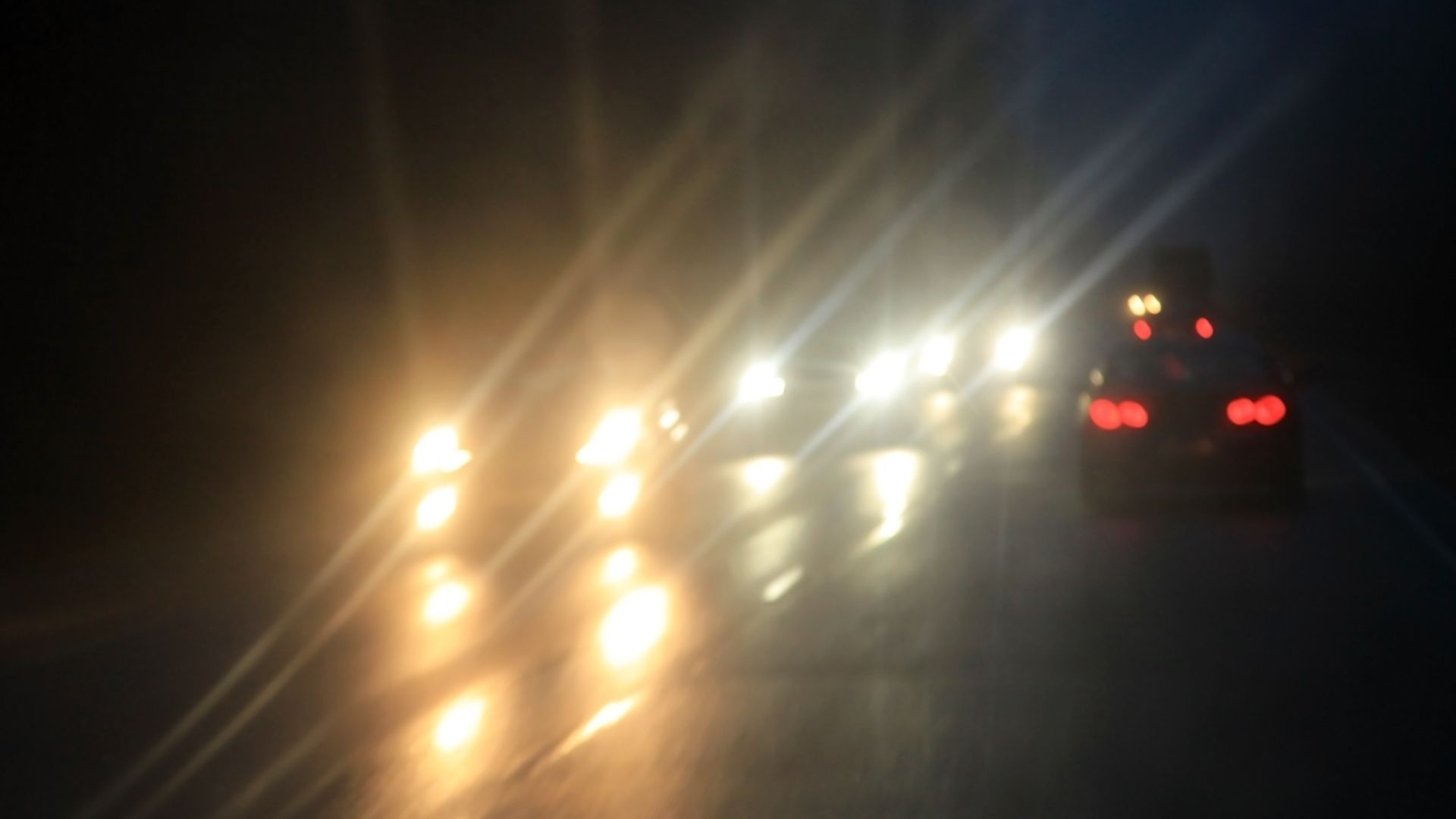 A 20 percent increase in the number of car breakdowns is forecast from today, as temperatures take a nosedive. More than 4,700 rescue service callouts and 3,100 breakdowns are expected today (19 November) alone.

To highlight the dangers of colder weather and darker days, Green Flag cites research revealing 3.6 million drivers – nine percent – have had accidents directly as a result of darkness.

How winter takes its toll on your car 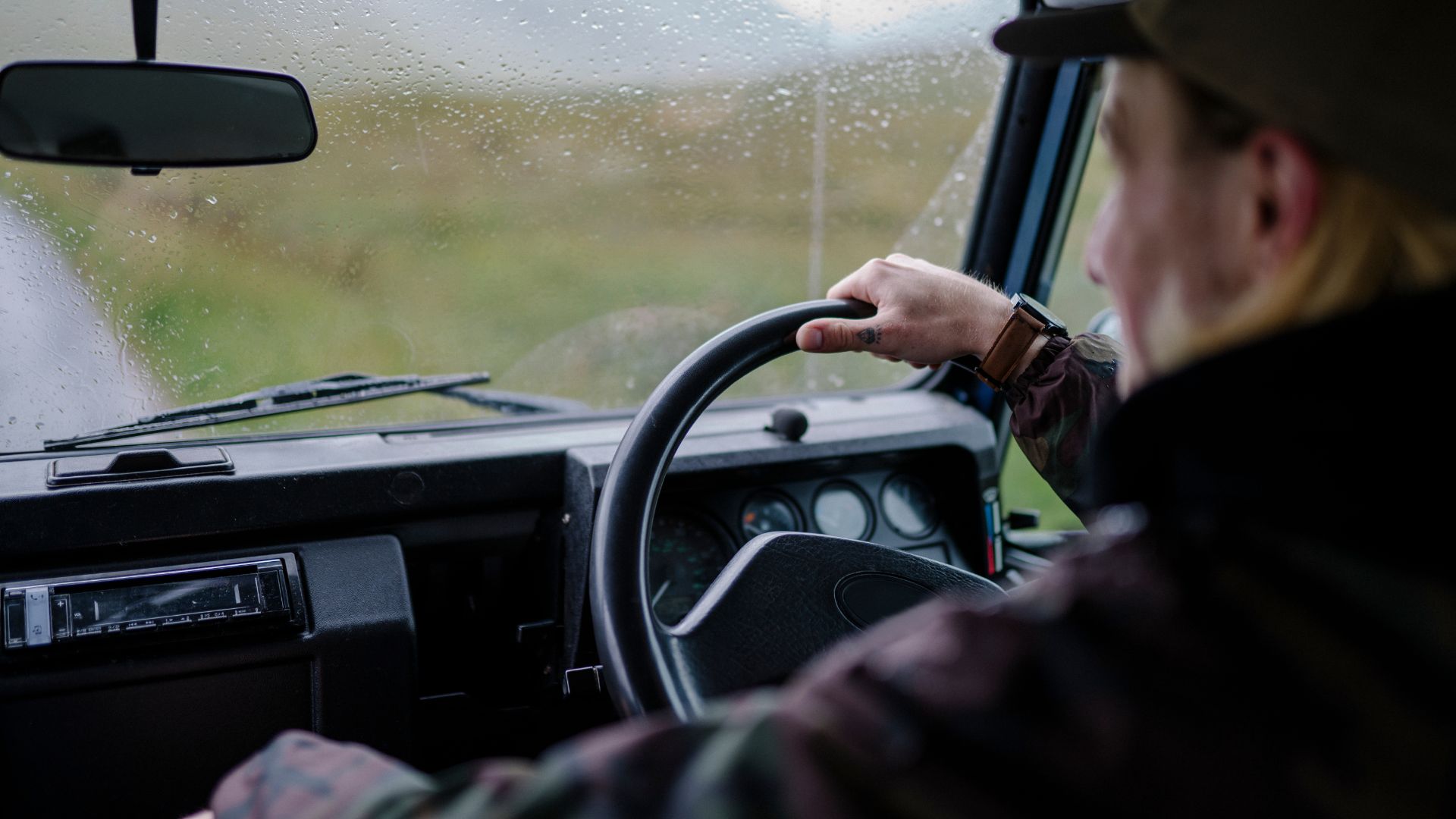 Your car isn’t at its best in cold conditions either. It becomes less efficient, taking longer to warm up, while cold oil increases friction and wear inside the engine. Cabin heating takes it toll on the battery, too.

“Drivers need to know how their vehicles are being affected by the seasonal drop in temperatures as well as the dangers of driving in the dark,” said Mark Newberry of Green Flag.

“Some aspects of the impact on fuel efficiency can’t be avoided. Oil will be thicker in colder weather, until the engine warms up, increasing friction in both the engine and the gearbox, meaning that the engine will always have to work harder to make things move.” 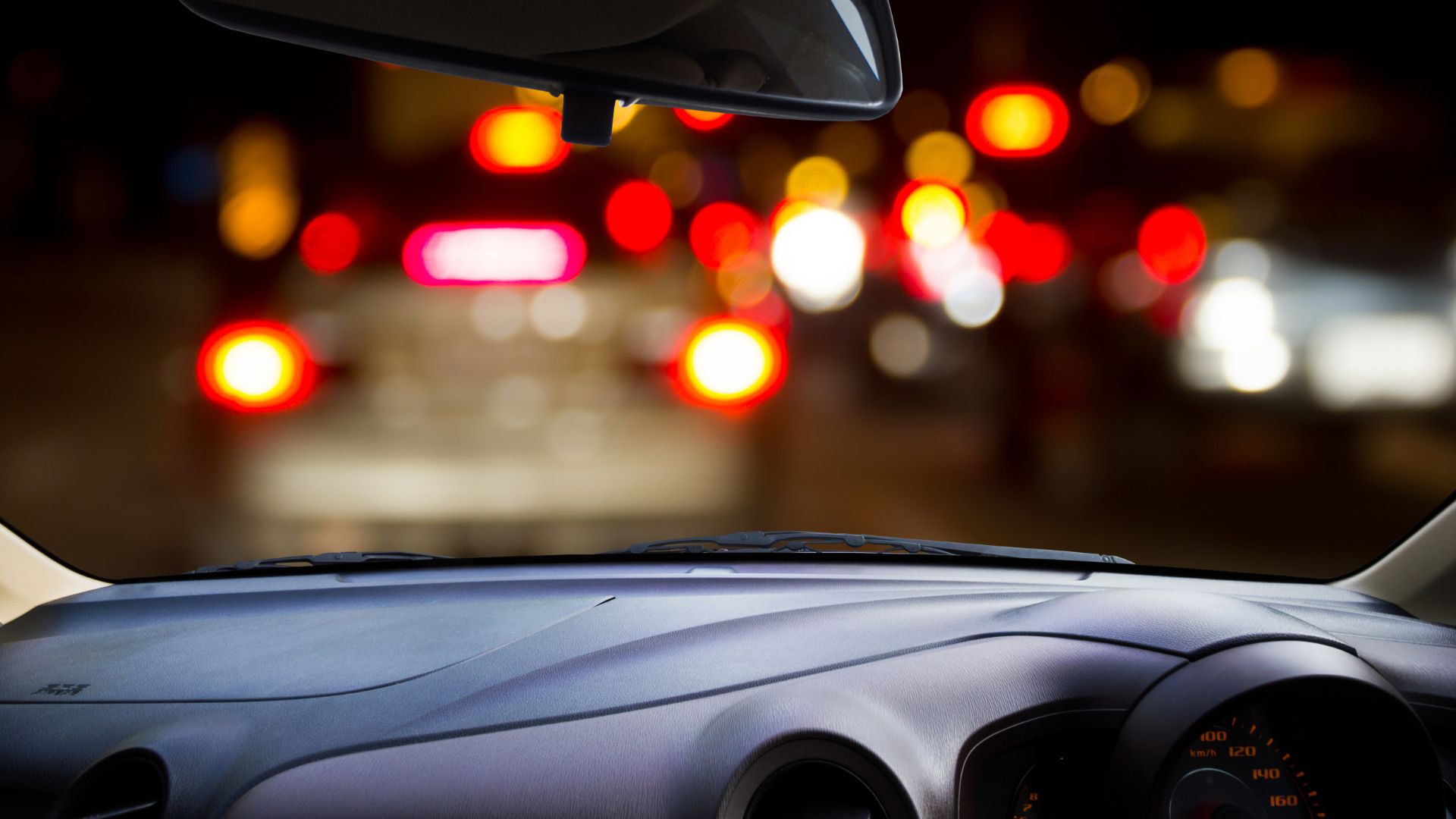 It sounds obvious, but if you think you’ll be sat still for a while, switch your engine off. Not only will you save fuel, you could also avoid a fine.

Winter driving means it takes longer for your car to get to optimum temperature. Try to combine trips, using your car while it’s warm to save wear and fuel. 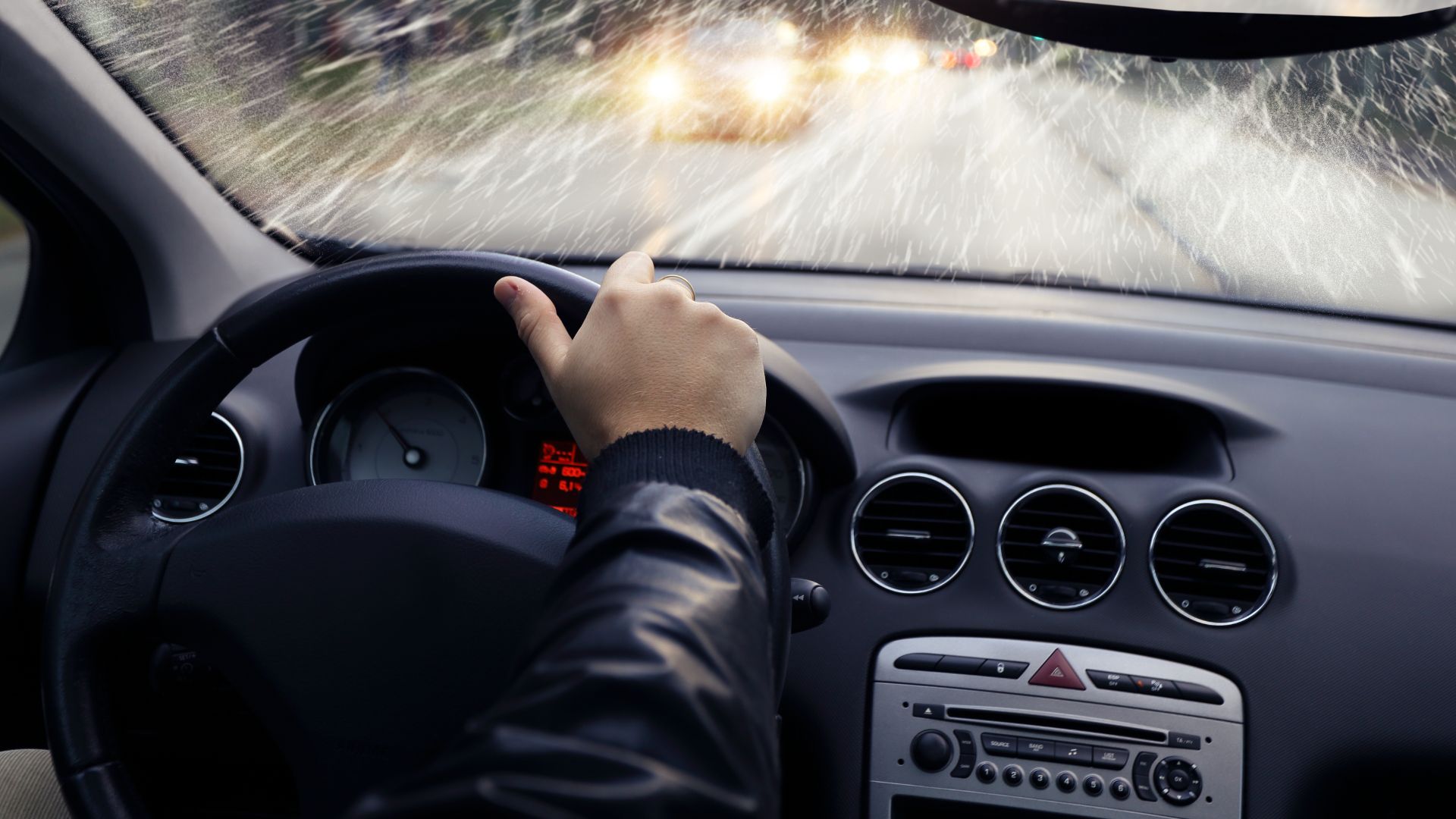 Limit which gadgets you use

Heaters, heated seats, heated rear window, headlights – it all adds up to more energy and a bigger fuel bill. Only heat up as much as you need to.

Pump up your tyres

Aside from keeping you safe, the state of your tyres can also affect how much fuel you use. Make sure they’re pumped up to the correct pressures to get the best out of your car.