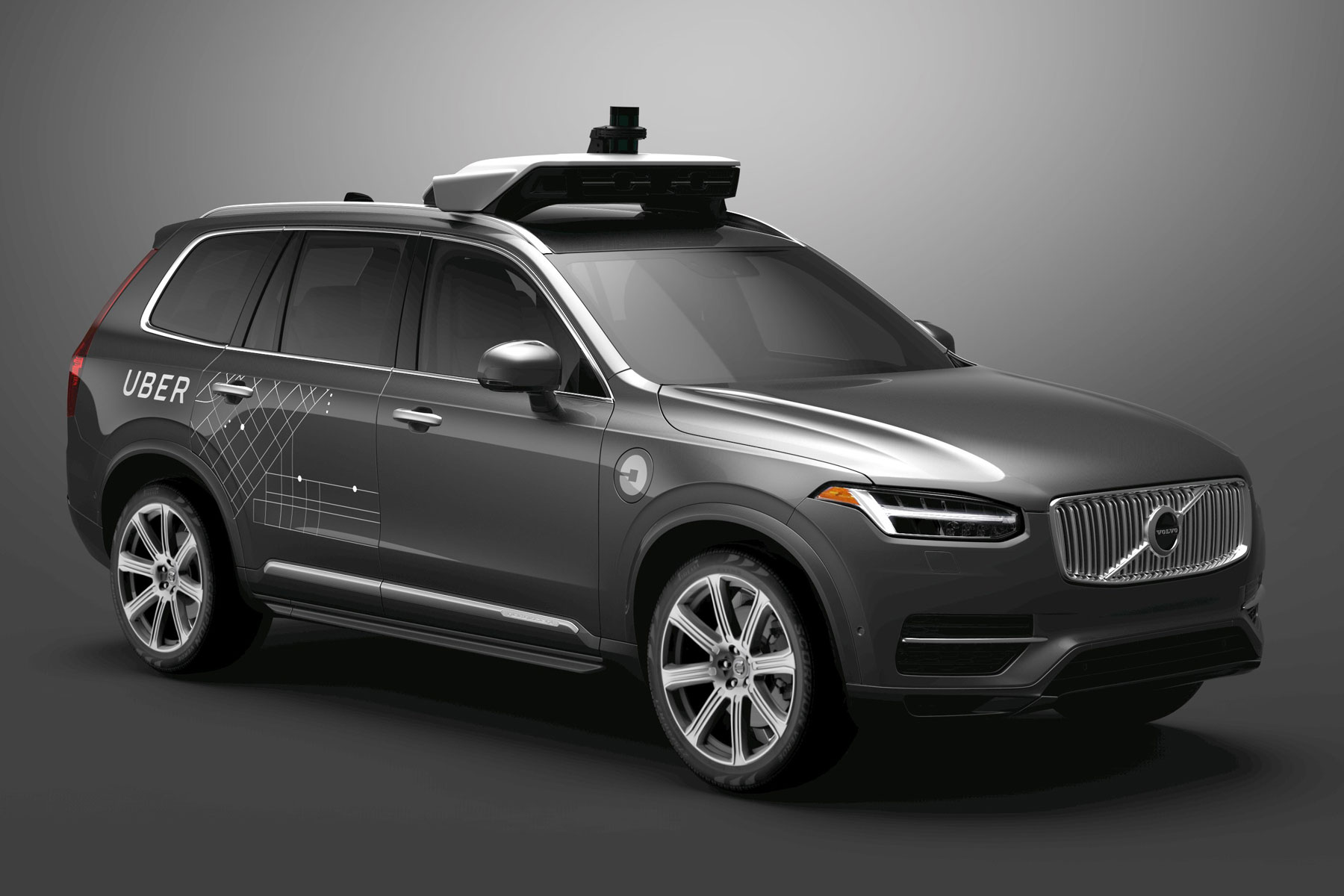 Volvo Cars has signed a framework agreement with controversial ride-sharing firm Uber to supply it with up to 24,000 self-driving cars.

It comes a year after Volvo revealed its driverless XC90 as part of a $300 million project to bring level five autonomous cars to the roads. So far, around 200 XC90s are already being trialled in the USA.

Uber will buy the adapted vehicles from Volvo, adding its own sensor to the roof and operate them as part of the Uber network. If regulations allow, these vehicles could be operated without any driver.

In a statement released by Volvo today, the Chinese-owned car manufacturer said it would supply base vehicles developed on its in-house Scalable Product Architecture (SPA), which underpins the current XC90 and XC60. 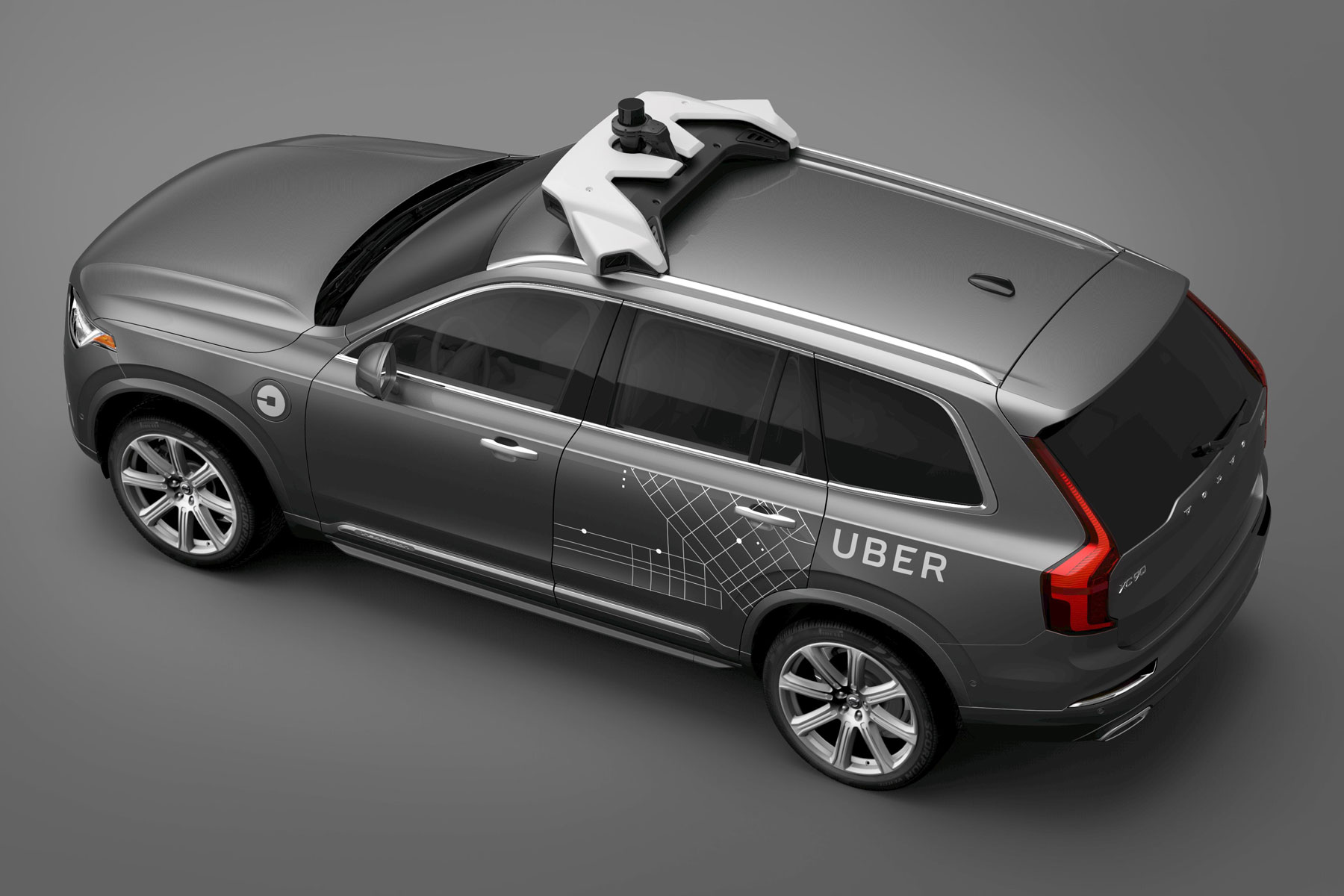 The non-exclusive – and non-binding – agreement could see tens of thousands of autonomous Volvos becoming part of Uber’s ‘robotaxi’ fleet by 2021.

“The automotive industry is being disrupted by technology and Volvo Cars chooses to be an active part of that disruption,” said the firm’s president and chief executive, Håkan Samuelsson. “Our aim is to be the supplier of choice for AD ride-sharing service providers globally. Today’s agreement with Uber is a primary example of that strategic direction.”

“This new agreement puts us on a path towards mass produced self-driving vehicles at scale,” added Uber’s head of auto alliances, Jeff Miller.

Uber is currently going through an appeal which could allow it to continue operating in London, after Transport for London concluded it was ‘not fit and proper’ to operate in the capital.

>NEXT: Volvo’s partnered with Uber to create a driverless car