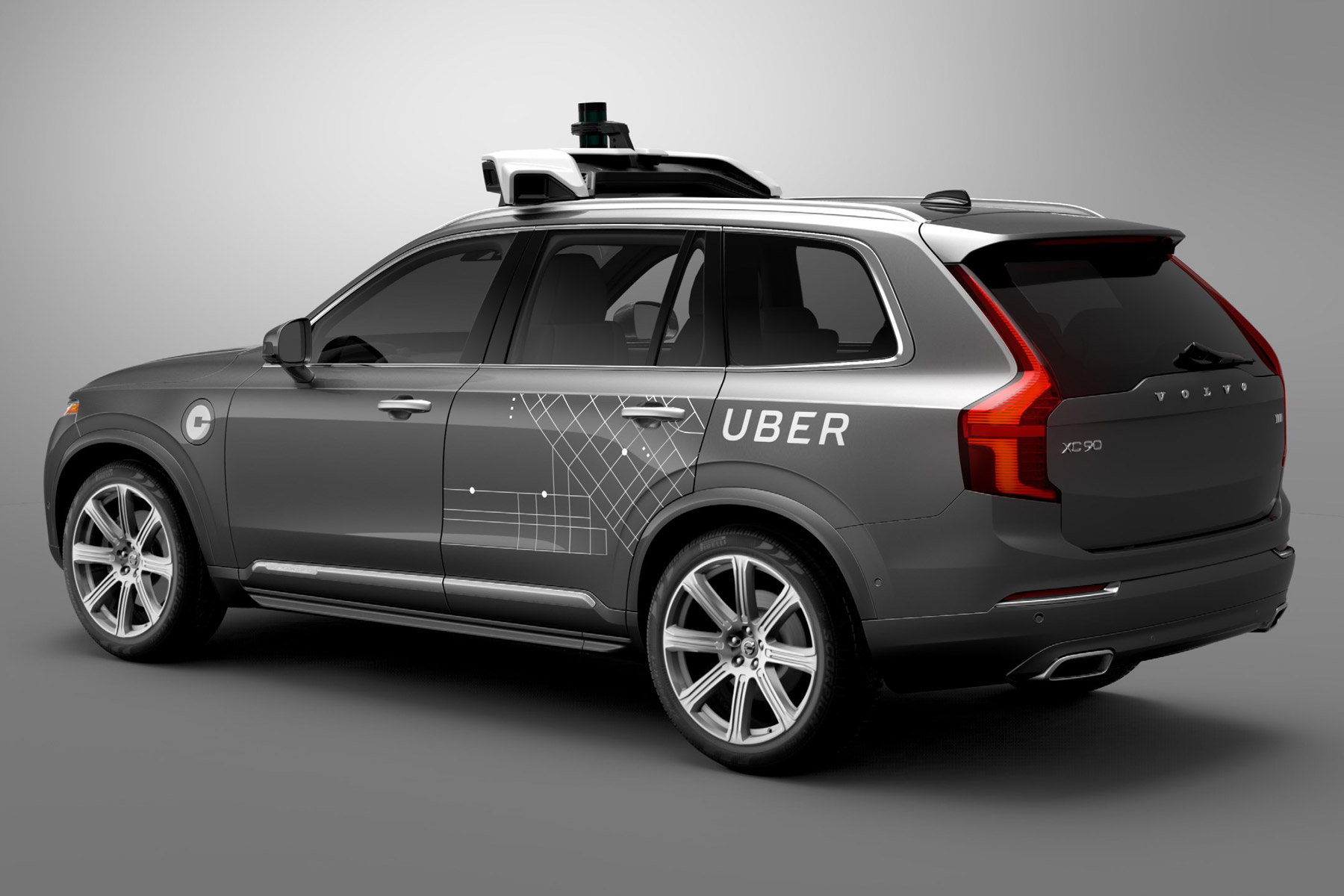 Uber has deployed a fleet of mapping cars on the capital’s streets in a bid to create its own Google Street View – allowing drivers and users to find the best pick-up and drop-off points as well as the best routes to avoid congestion.

The controversial transportation firm has already been mapping US roads in a similar way to Apple and Tomtom, it says, and is now looking to map London’s streets – with other UK towns and cities to follow in the coming weeks and months.

Writing in a blog post, Uber’s Brian McClendon, formerly head of maps at Google, said: “Behind every successful Uber ride is a technology many of us take for granted: maps. Mobile maps and GPS allow us to match you with the closest available driver, navigate the fastest path to your destination, and give you an accurate ETA. Accurate maps are at the heart of our service and the backbone of our business.

“Existing maps are a good starting point,” McClendon explains. “But some information isn’t that relevant to Uber, like ocean topography. There are other things we need to know a lot more about, like traffic patterns and precise pick-up and drop-off locations. Moreover, we need to be able to provide a seamless experience in parts of the world where there aren’t detailed maps — or street signs.”

The move could also help Uber’s fleet of driverless cars, which are already being trialled on public roads in Pennsylvania. A fleet of four autonomous Ford Fusions have been giving rides to customers with technicians on-hand to monitor the car’s behaviour and take over when required.

Experts have said that Uber’s ability to crunch huge amounts of data collected from the millions of miles covered by Uber drivers have helped put it ahead of carmakers in the race to launch the driverless car.

“Over the past decade mapping innovation has disrupted industries and changed daily life in ways I couldn’t have imagined when I started,” added McClendon. “That progress will only accelerate in the coming years especially with technologies like self-driving cars. I remain excited by the prospect of how maps can put the world at our fingertips, improve everyday life, impact billions of people and enable innovations we can’t even imagine today.”

Uber is also working with Volvo to launch a new autonomous car based on the same SPA platform as the XC90 and S90.