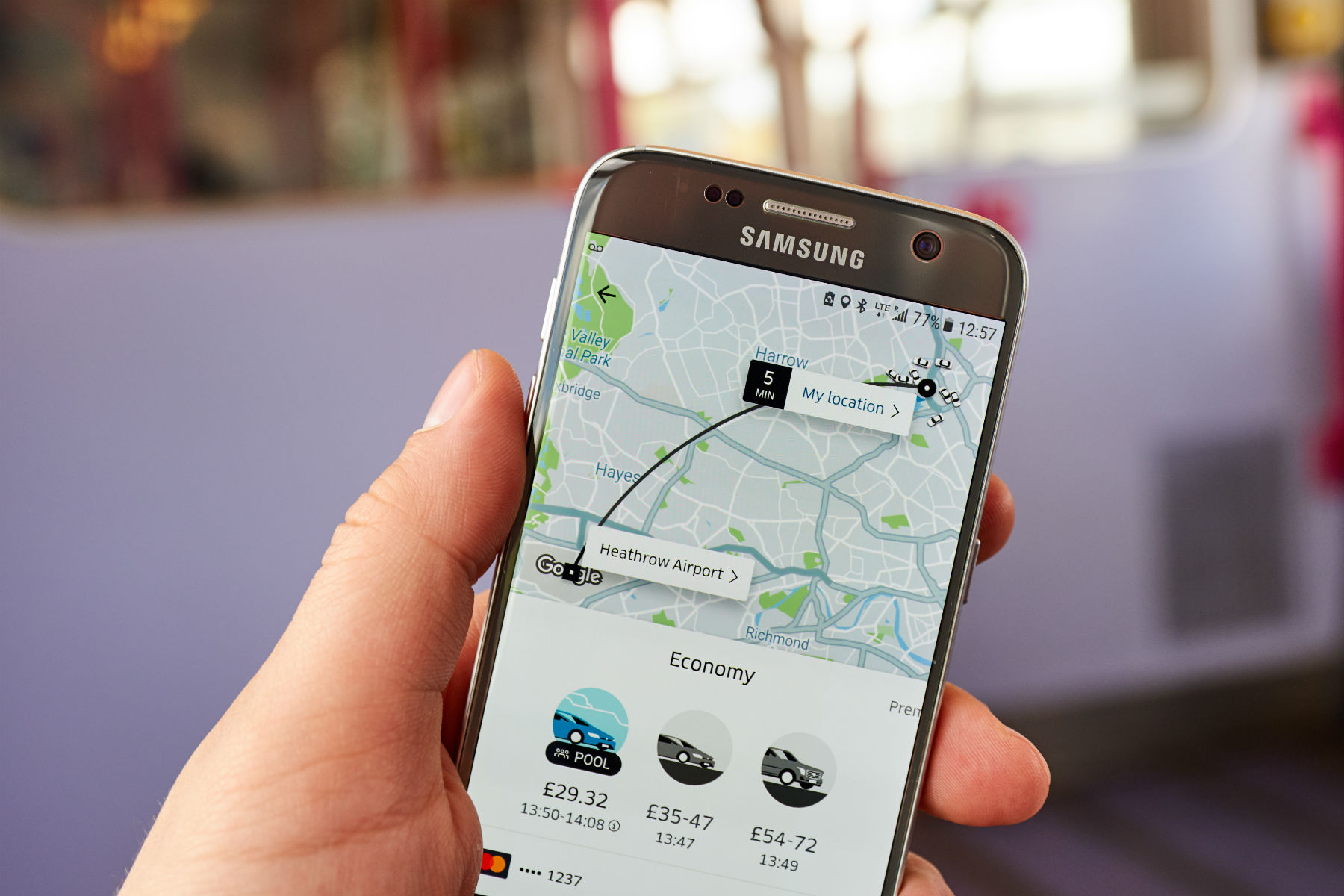 An estimated 40,000 Uber drivers will be removed from the capital’s streets as Transport for London (TfL) has announced a decision not to renew the ride-sharing app’s licence.

In a statement, TfL said: “[We consider] that Uber’s approach and conduct demonstrate a lack of corporate responsibility in relation to a number of issues which have potential public safety and security implications.”

It went on to outline its concerns, including Uber’s approach to reporting serious criminal offences and how medical certificates are obtained.

London is Uber’s biggest market in the UK, with 40,000 drivers registered in the capital.

The ride-hailing firm allows users to request a private hire car on their phone, booming in popularity over recent years and attracting criticism from traditional black cab drivers. Critics have argued that passengers are less safe with Uber drivers, citing reports of sexual assault.

Even Uber’s own drivers have complained about poor working conditions, with long hours and poor pay.

“3.5 million Londoners who use our app, and more than 40,000 licensed drivers who rely on Uber to make a living, will be astounded by this decision,” said Uber.

“By wanting to ban our app from the capital Transport for London and the Mayor have caved into a small number of people who want to restrict consumer choice. If this decision stands, it will put more than 40,000 licensed drivers out of work and deprive London of a convenient and affordable form of transport.”

In a Facebook post, London mayor Sadiq Khan said: “All companies in London must play by the rules and adhere to the high standards we expect – particularly when it comes to the safety of customers. Providing an innovative service must not be at the expense of customer safety and security.

“I fully support TfL’s decision – it would be wrong if TfL continued to license Uber if there is any way that this could pose a threat to Londoners’ safety and security.

“Any operator of private hire services in London needs to play by the rules.”

Under the Private Hire Vehicles (London) Act 1998, Uber will be able to appeal the decision within 21 days. The company’s current licence runs until the end of September, meaning it’ll be able to operate in London until then.