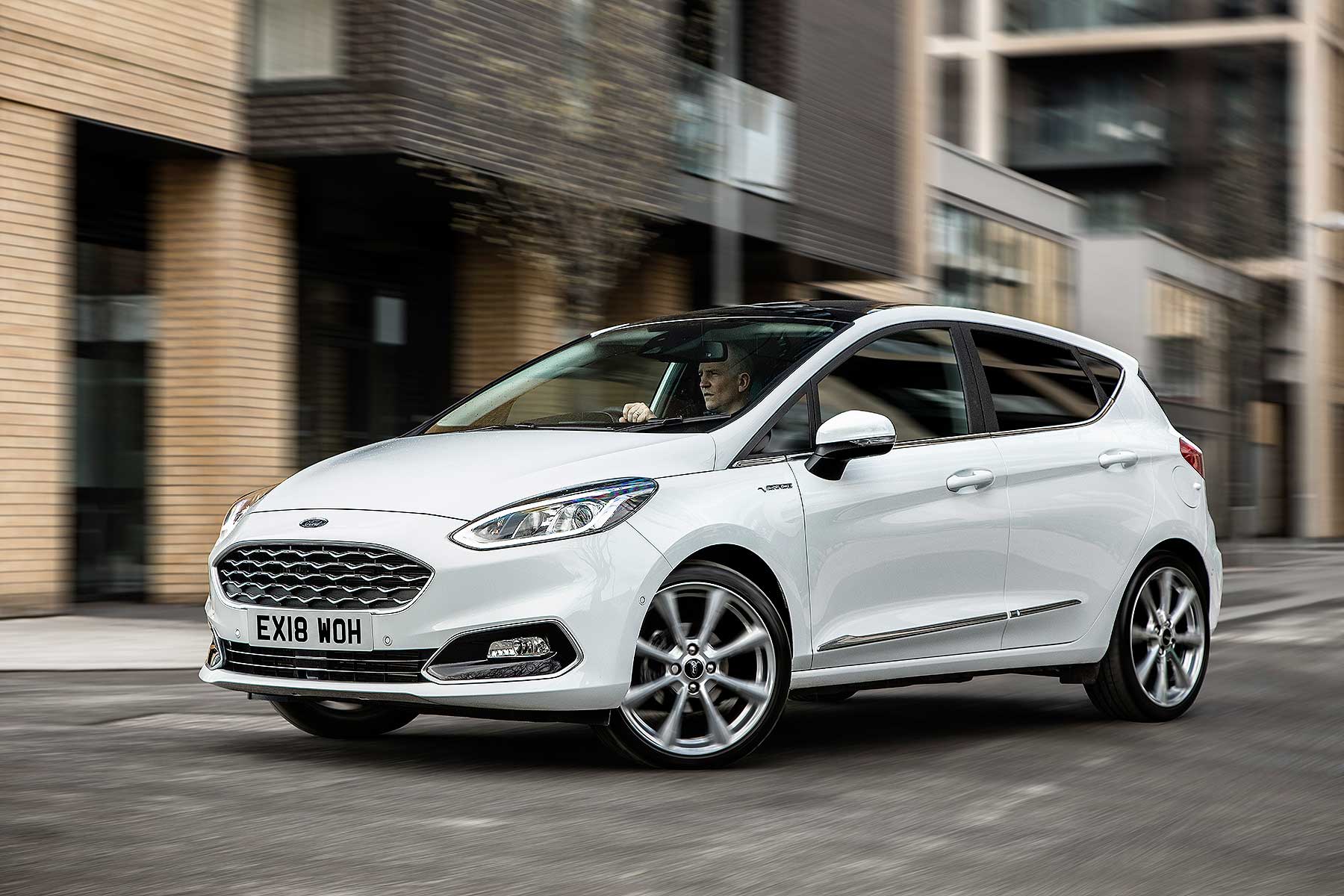 UK new car registrations were down 2.9 percent in October as the car industry starts to overcome the significant supply issues caused by the new WLTP fuel economy test regulations.

There are still backlogs at test houses, says the Society of Motor Manufactures and Traders (SMMT) as updated models await certification, but it is better than September 2018 where registrations were down 20 percent.

153,599 new cars were delivered last month, although the SMMT says the flight away from diesel into petrol continues. Petrol registrations grew 7.1 percent – but diesel sales fell once again by 21.3 percent. At least alternative fuel vehicle (AFV) registrations (electric cars, hybrids and plug-ins) increased: they were up 30.7 percent.

61.2 percent of new cars sold last month had a petrol engine; less than 1 in 3 were diesel. AFVs took a strong 6.9 percent market share.

Mike Hawes, SMMT chief executive, said: “VED upheaval, regulatory changes and confusion over diesel have all made their mark on the market this year so it’s good to see plug-in registrations buck the trend.

“Demand is still far from the levels needed to offset losses elsewhere, however, and is making government’s decision to remove purchase incentives even more baffling.”

Hawes was pointing here to the government’s decision to remove the Plug-in Car Grant completely for plug-in hybrids and reduce the value of the grant for fully electric cars.

“We’ve always said that world-class ambitions require world-class incentives and, even before the cuts to the grant, those ambitions were challenging. We need policies that encourage rather than confuse.”

In the 2018 Budget last week, the chancellor indicated the government may review the impact of motoring taxes next year, something Hawes welcomed. It “must ensure that buyers of the latest, cleanest cars are not unfairly penalised else we will see older, more polluting cars remain on the road for longer.”

The Ford Fiesta, as always, was Britain’s favourite car in October, but Volkswagen staged an impressive recovery with the Golf, Tiguan and Polo all appearing in the top 10 registrations list.

Deliveries of the new Ford Focus see it edging up the charts, while ninth place for the BMW 3 Series proves there’s life in in the old machine yet (same too for the Ford Kuga).

There was, however, not a single Vauxhall in the top 10 registrations – and there wasn’t an Audi there either, indicating Volkswagen Group hasn’t fully resolved its WLTP-related delivery issues.