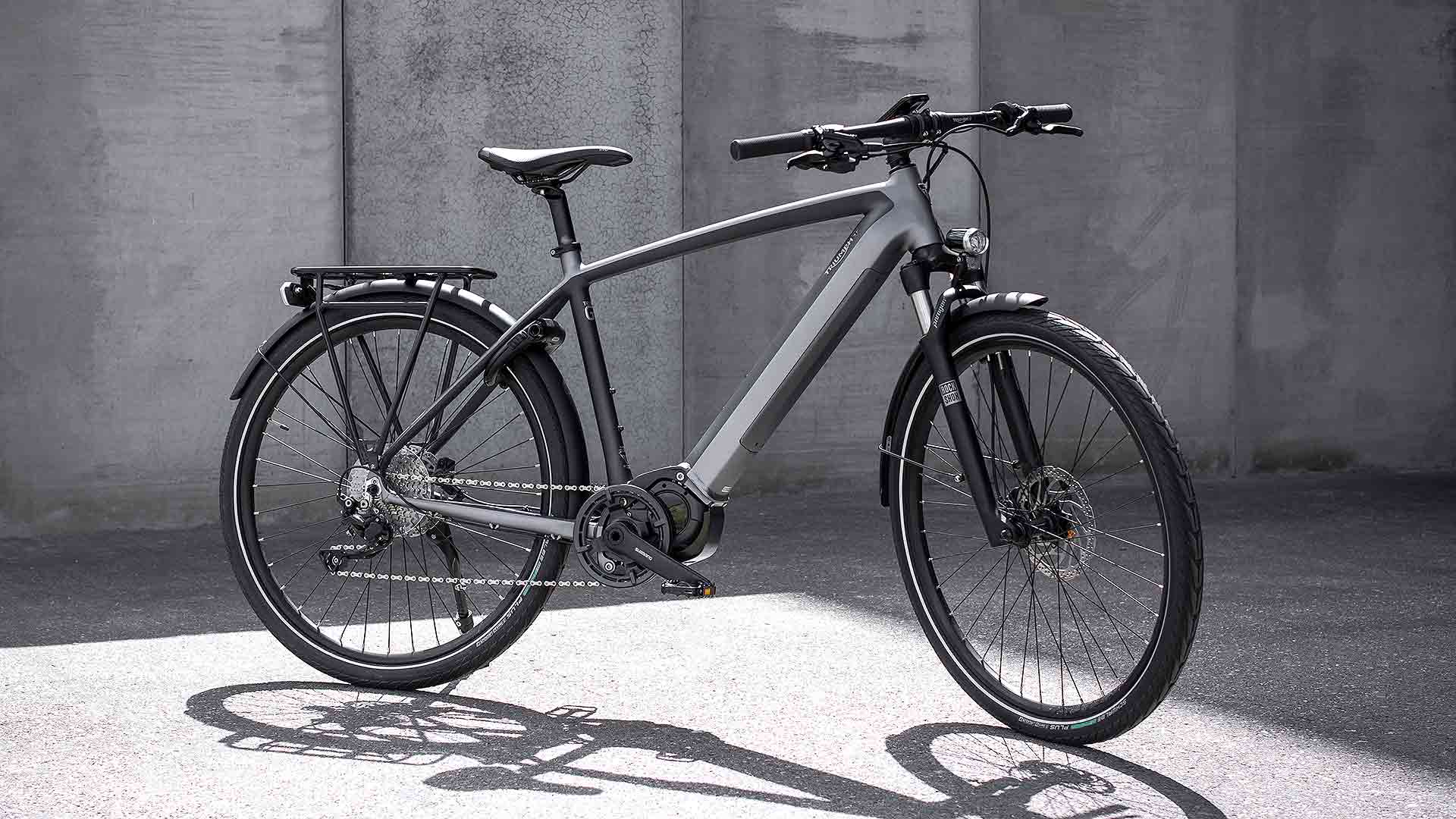 Already available to order in the UK, U.S. and Europe, the new Trekker GT e-bike design is described as minimalist, with all the electric components fully concealed within the frame. 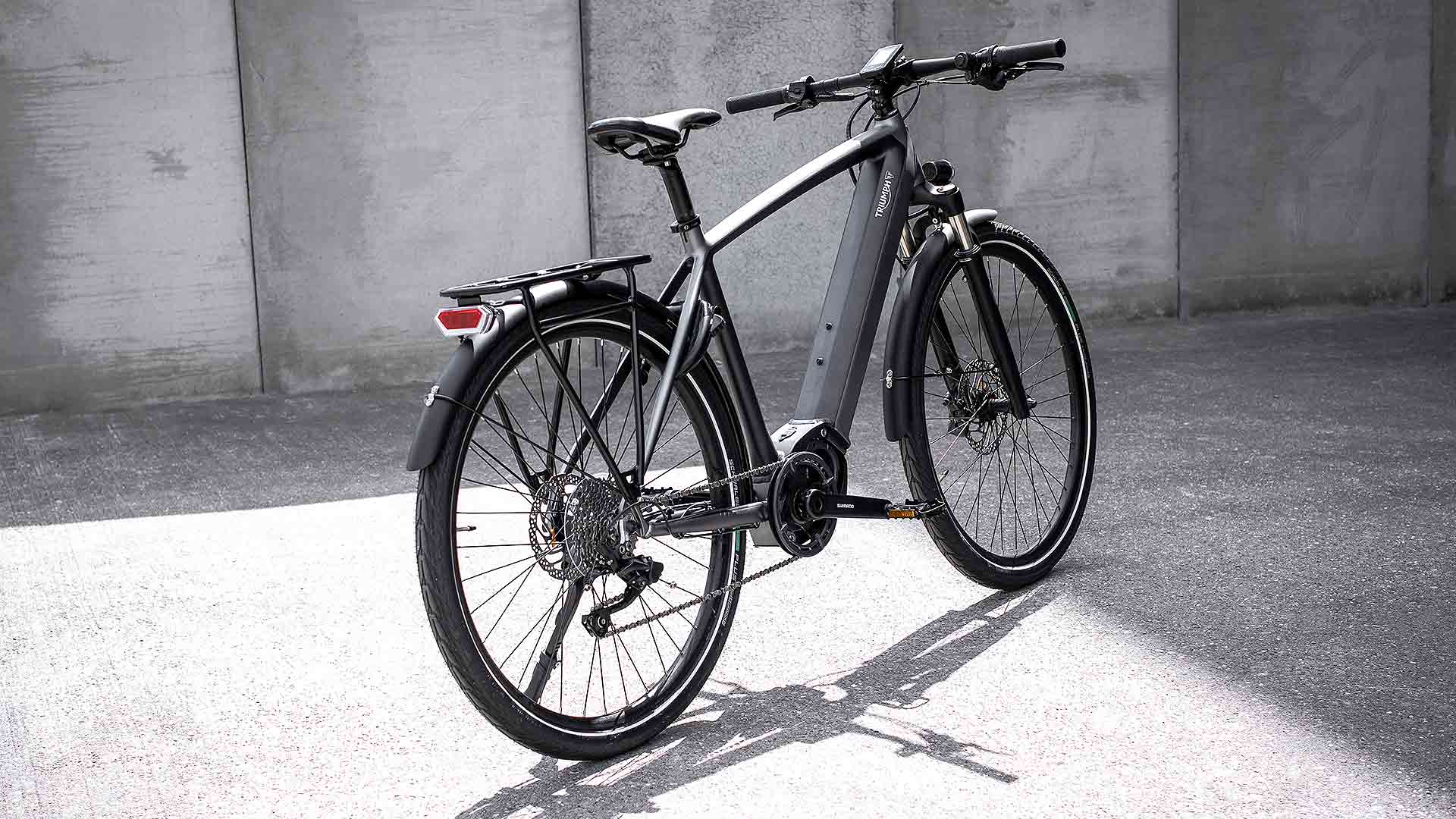 It uses Shimano’s latest torquey e-bike powertrain, including a 250W motor that puts out 44lb ft of pulling power.

The Shimano E8035 504Wh battery gives it a riding range of 93 miles between charging.

The total electric drivetrain weighs less than 3kg (and the integrated battery is lockable). 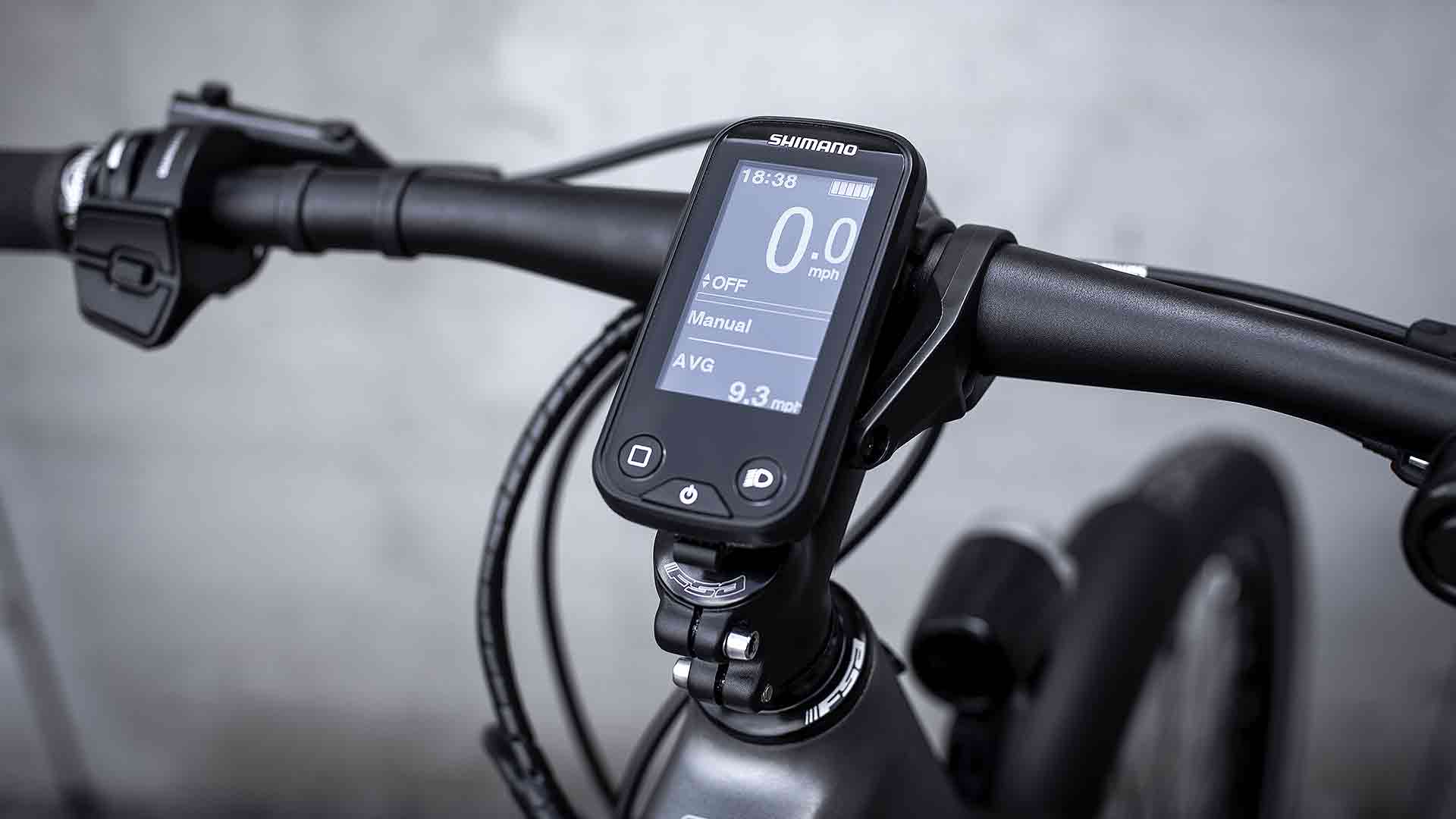 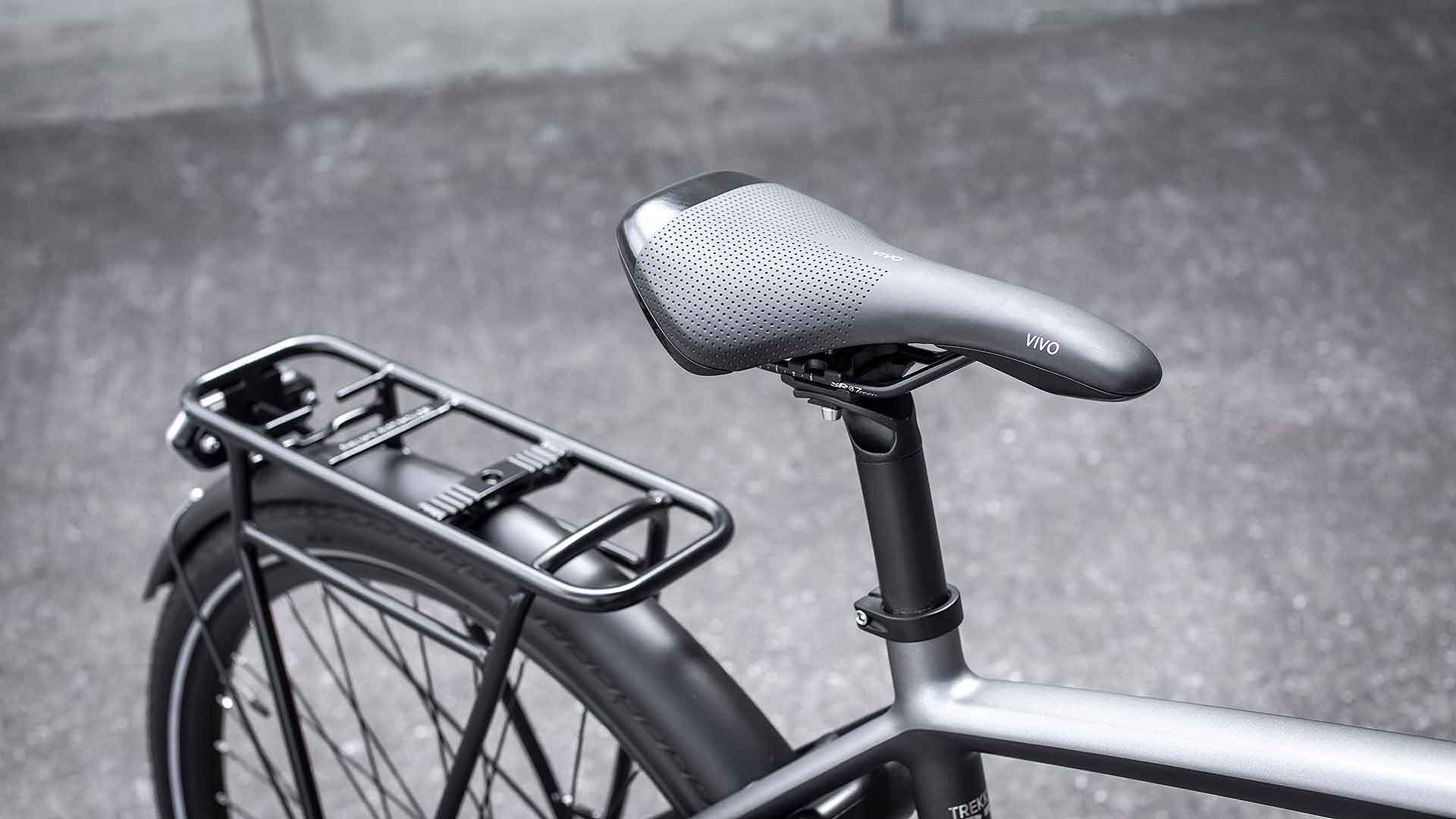 Even Ducati last year launched its first ever e-bike.

Triumph actually started out in 1884 as a bicycle company, based in Coventry. It wasn’t until 1902 that the firm made its first motorcycle.

Scrappage for season tickets could be coming soon