A trip to Toyota’s forward-planning Kenshiki Forum was our first chance to get up close with the GR Yaris: the company’s exotic new hot hatch. With an all-new body and four-wheel drive, you’d be forgiven for worrying about how expensive the Yaris will be.

Thankfully, those in the know at Toyota reassured us otherwise.

At its reveal, it was anyone’s guess what the GR Yaris would cost. Predictions started at £40,000 and climbed from there – and for good reason. You could likely fit the body parts the GR shares with the normal Yaris in the boot of a Supra. The lights and badges are pretty much the only bits that carry over unchanged. 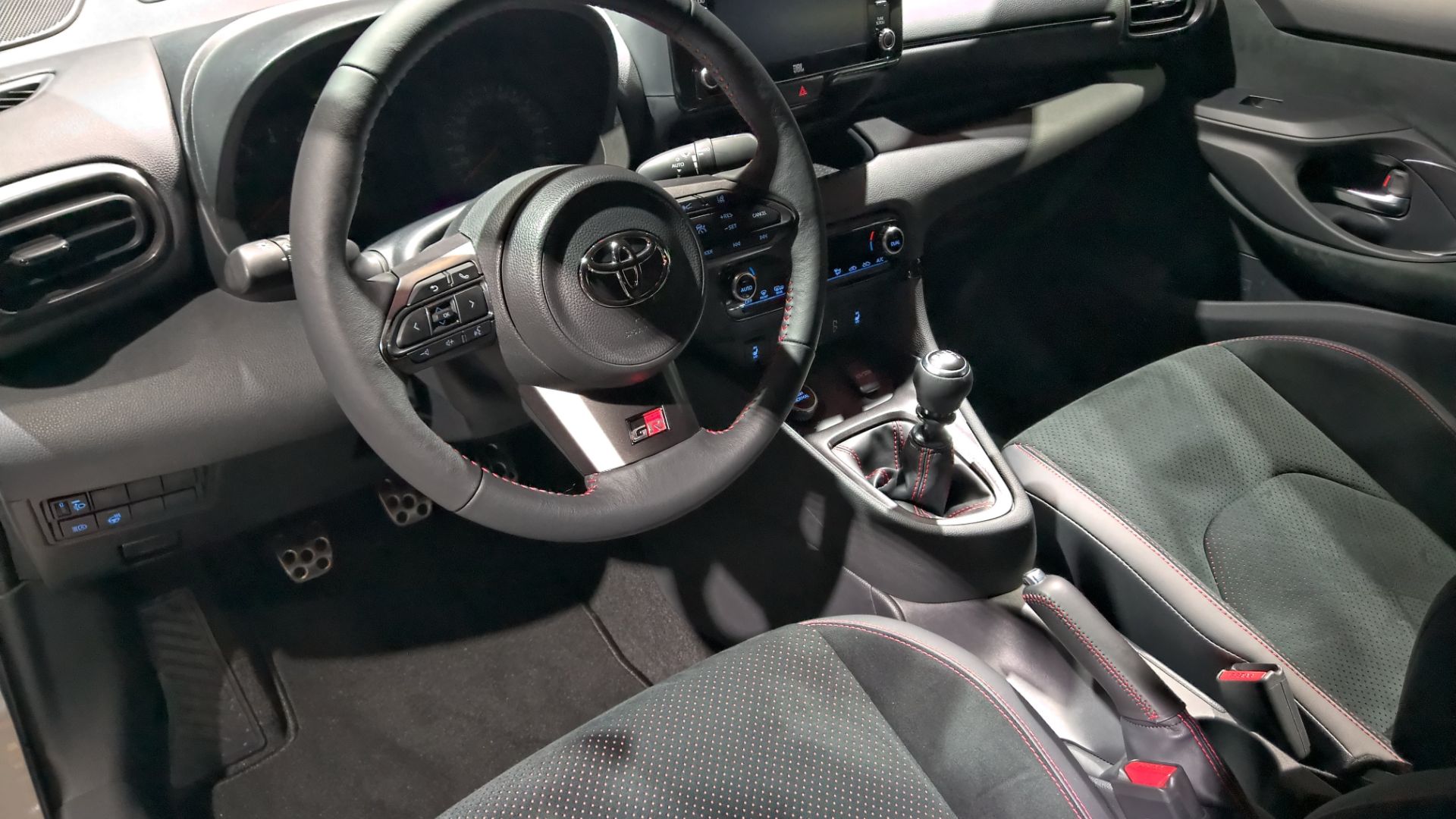 Everything else is bespoke – the three-door shell, bumpers, wheelarches, lower roofline and carbon roof. Underneath, the front is familiar Yaris, but at the back, to accommodate both the double-wishbone suspension and the rear driveshafts, it’s effectively a Corolla.

The GR Yaris won’t be assembled in France alongside its standard siblings. Instead, it’ll be built, largely by hand, at the new GR Production Centre in Motomachi, Japan. A true modern JDM performance hero, and likely to cost plenty as a result?

Before being shuffled out of the room with a GR Yaris on display alongside a body-less chassis, we cornered Robert Tickner, general manager of communications at Toyota Motor Europe, to see if we could get a hint.

“I’d be remiss if I didn’t ask, is there any indication of how much the GR Yaris is going to cost?” 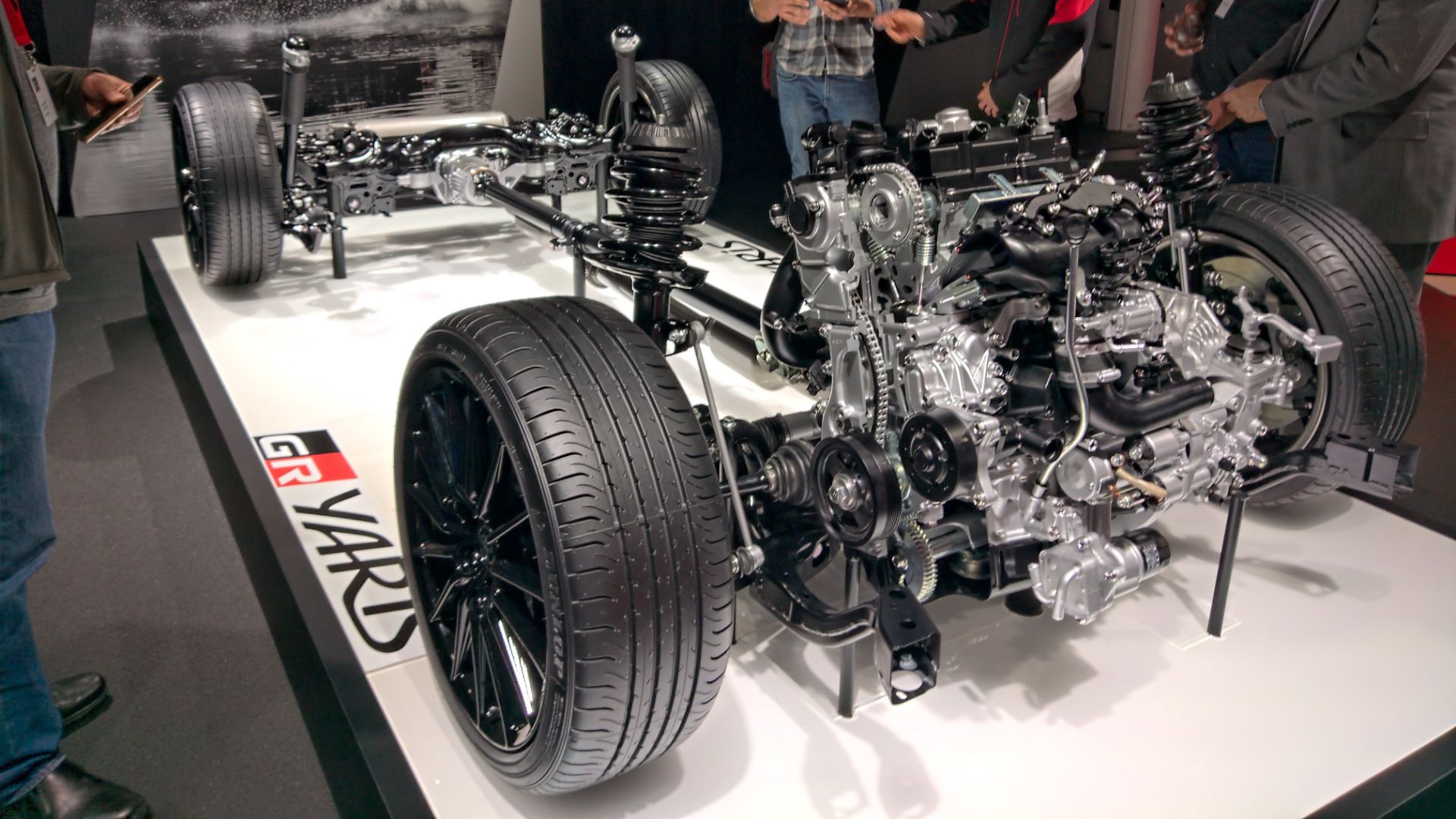 I press him, citing some of the wild guesses circulating online. He laughs: “I don’t think it’ll be quite that much. If you look at the price in Japan, which was revealed to be around four million yen, that converts to roughly £27,000. It won’t be a million miles away from that.”

Truthfully, we were surprised. To look at the Yaris GR, you can’t help but wonder what astronomical costs went into its development – and indeed will go into its manufacture.

“I assume the profit margins will be tight, then?” I follow. “Assuming there is a profit,” Tickner quips. 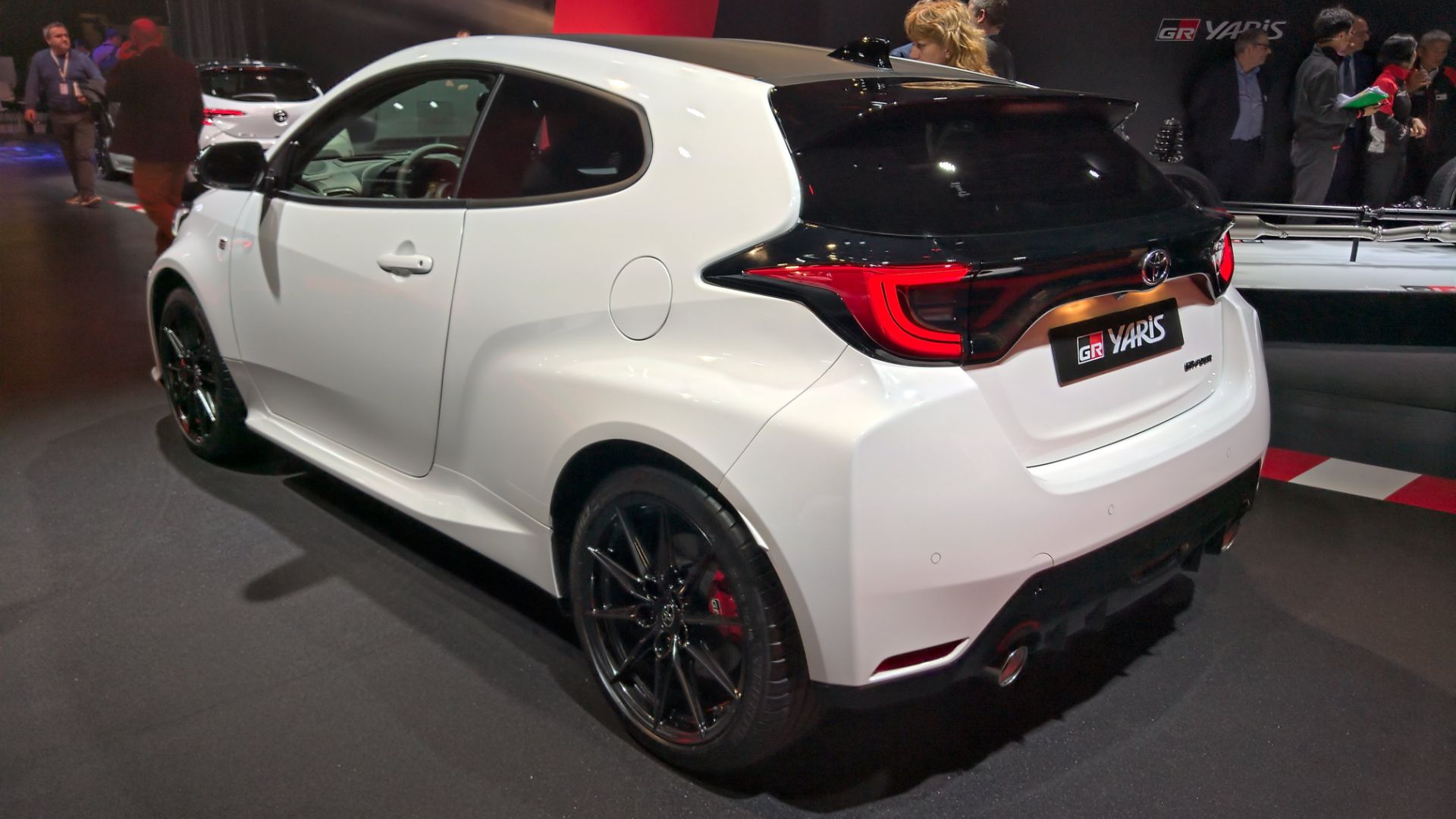 It seems Toyota doesn’t want to price enthusiasts out of the car. When you consider that it will have 24,000 of them to sell worldwide, that seems sensible. Production isn’t limited, either: 24,000 is just how many they have to produce to homologate the rally car. If they all sell and there’s demand, production will continue.

It’s not unknown for boss Akio Toyoda to let his company take a hit for the sake of a passion project. Indeed, the Yaris GR is another one of his pet projects – not unlike the Lexus LFA supercar, also a loss-leader.

It’s a product of his love of rallying, a crack at a competitive edge for the 2021 WRC season, plus a true homologation special. 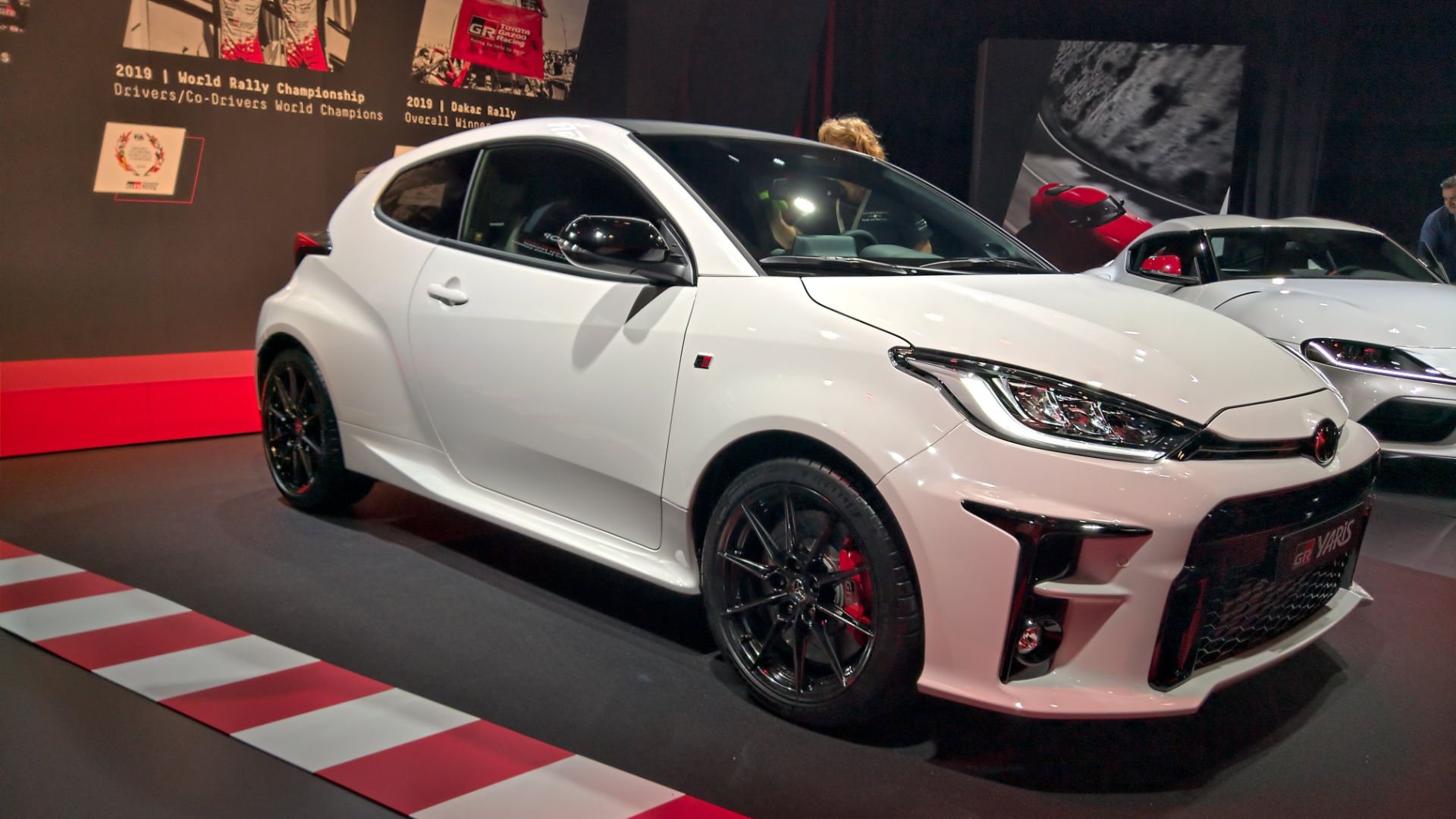 The Yaris GR could be a lot of excitement for your money, then, once prices are announced. Our revised estimate starts with a three…

So when can we expect the actual price to be revealed? Toyota is on a clock with this. “We need to get pricing out and orders in, in time to deliver before the 2021 season,” Tickner says. “We’re looking at no later than May, really.”