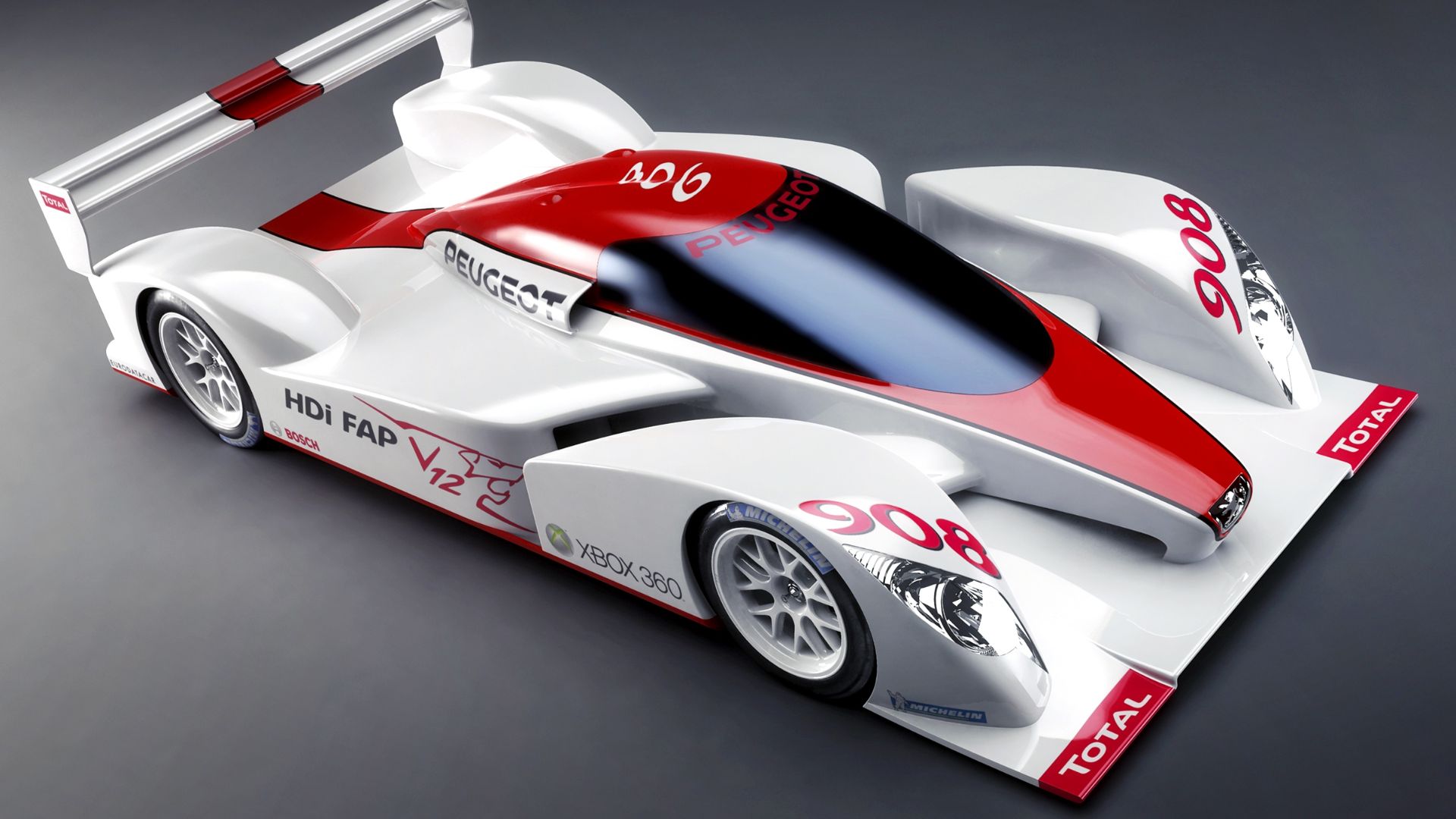 Peugeot has announced plans to return to Le Mans once the Hypercar class is well established. The new racer will join the Aston Martin Valkyrie and Toyota GR SuperSport on the grid in 2022.

Peugeot last won Le Mans in 2009 with the diesel-powered 908 HDI FAP. It was due to race in 2012, but backed out at the eleventh hour due to budgetary constraints. The more ‘affordable’ Hypercar class means that shouldn’t happen again. 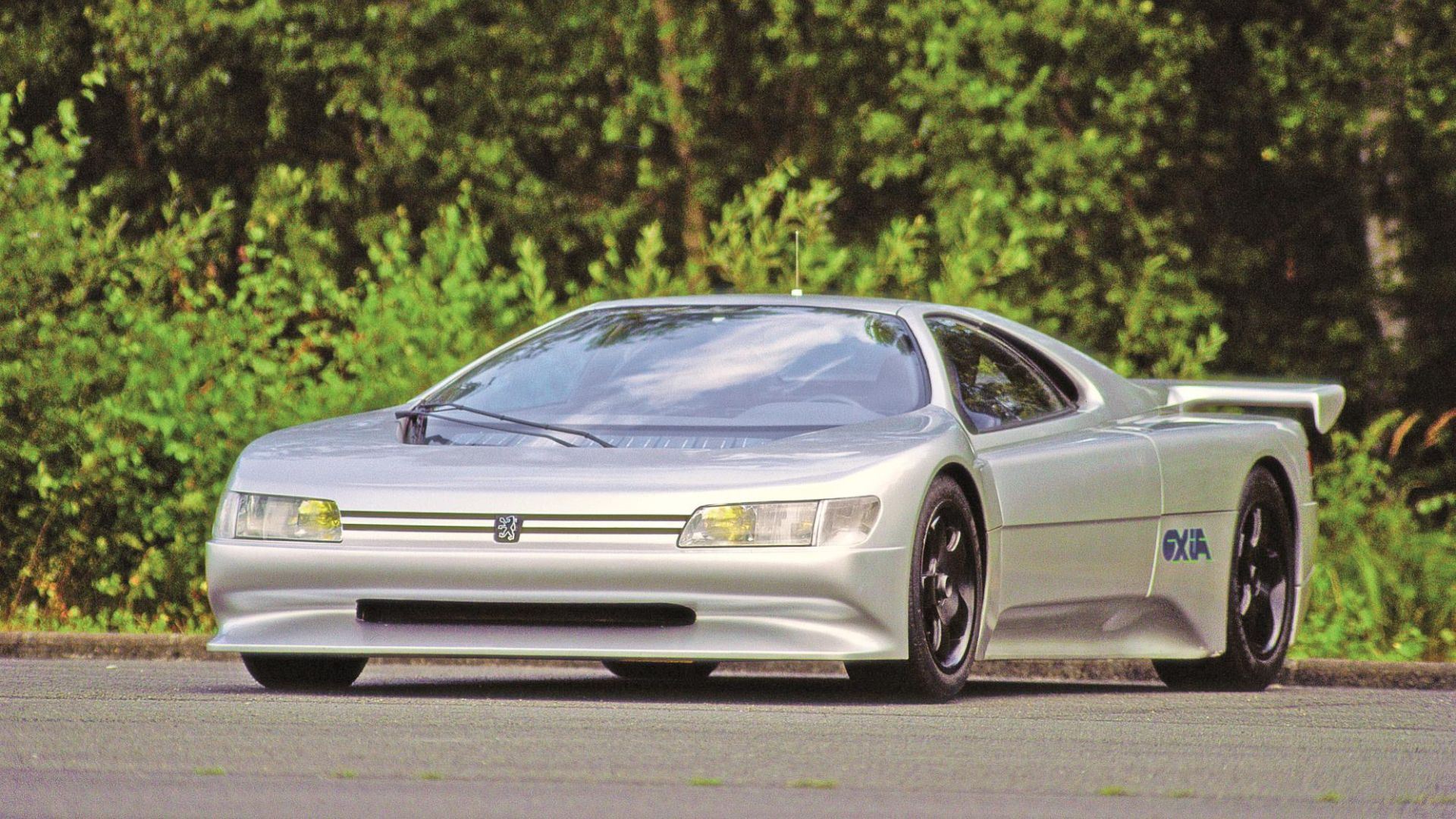 One of the main goals of the new Hypercar class, as well as increasing the connection between race and road cars, is to significantly cut costs. LMP racing famously became so expensive that even Porsche and Audi pulled their support in recent years.

The aim for this new WEC class is to attract more manufacturers to a cheaper, more relatable series of top-level endurance racing. It seems to be working.

The new class will allow manufacturers to choose whether they race with hybrid power. Given Peugeot’s increasing focus on electric cars, we suspect its Le Mans contender will be electrically boosted. And there will be a production Peugeot hypercar, too. The rules mandate that 20 road-going versions must be produced in order to homologate the racers. We definitely wouldn’t say no to a modern interpretation of 1989’s Oxia Concept… 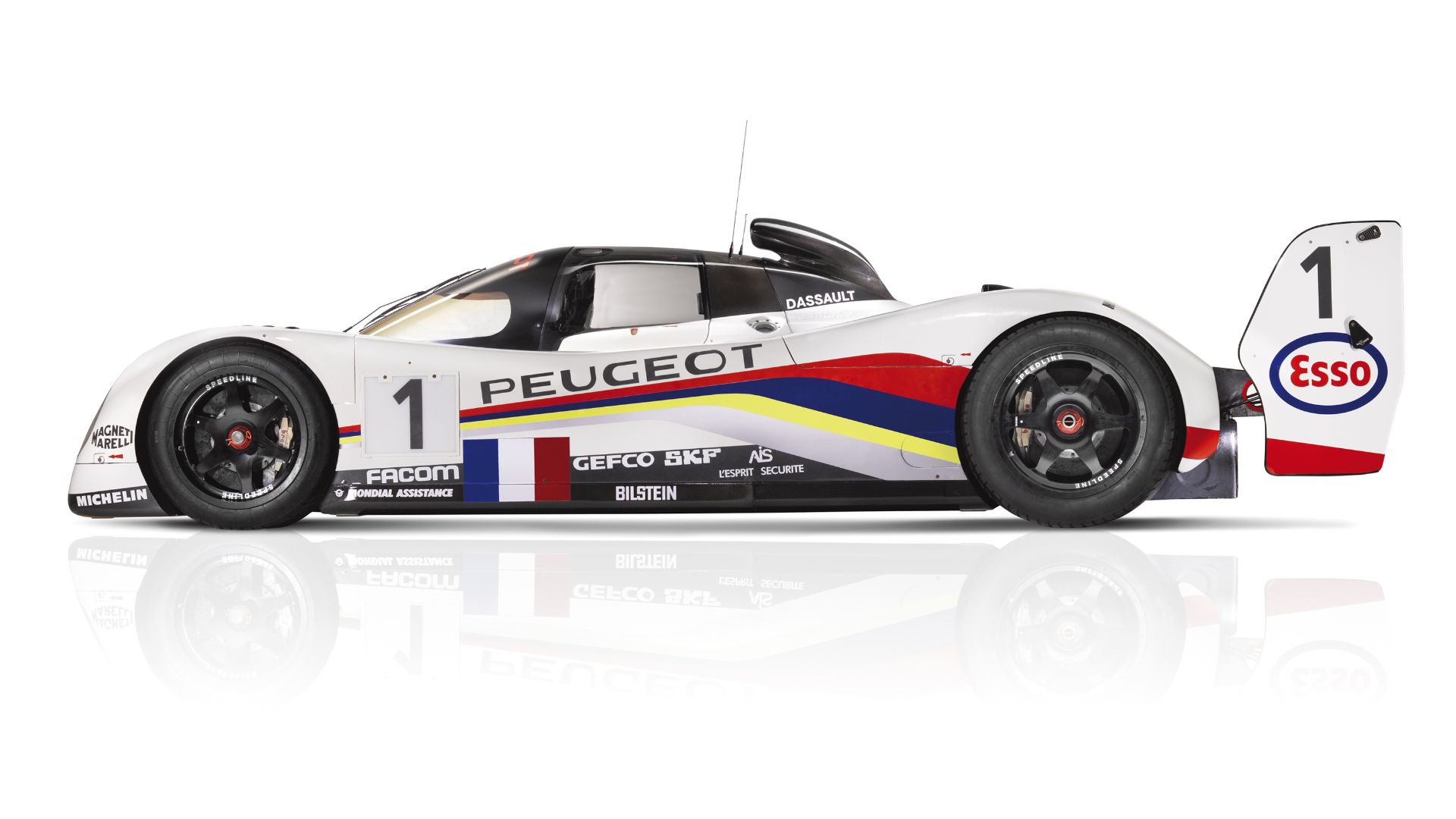 “The Peugeot brand’s passion for motorsport has always played a core role in achieving the many victories we have scored in our history,” said Peugeot brand director, Jean-Philippe Imparato.

“The changes that the FIA WEC is introducing fit now with the transition we are undergoing ourselves with the electrification of our range and the launch of high-performance products, developed in close association with PSA Motorsport.”