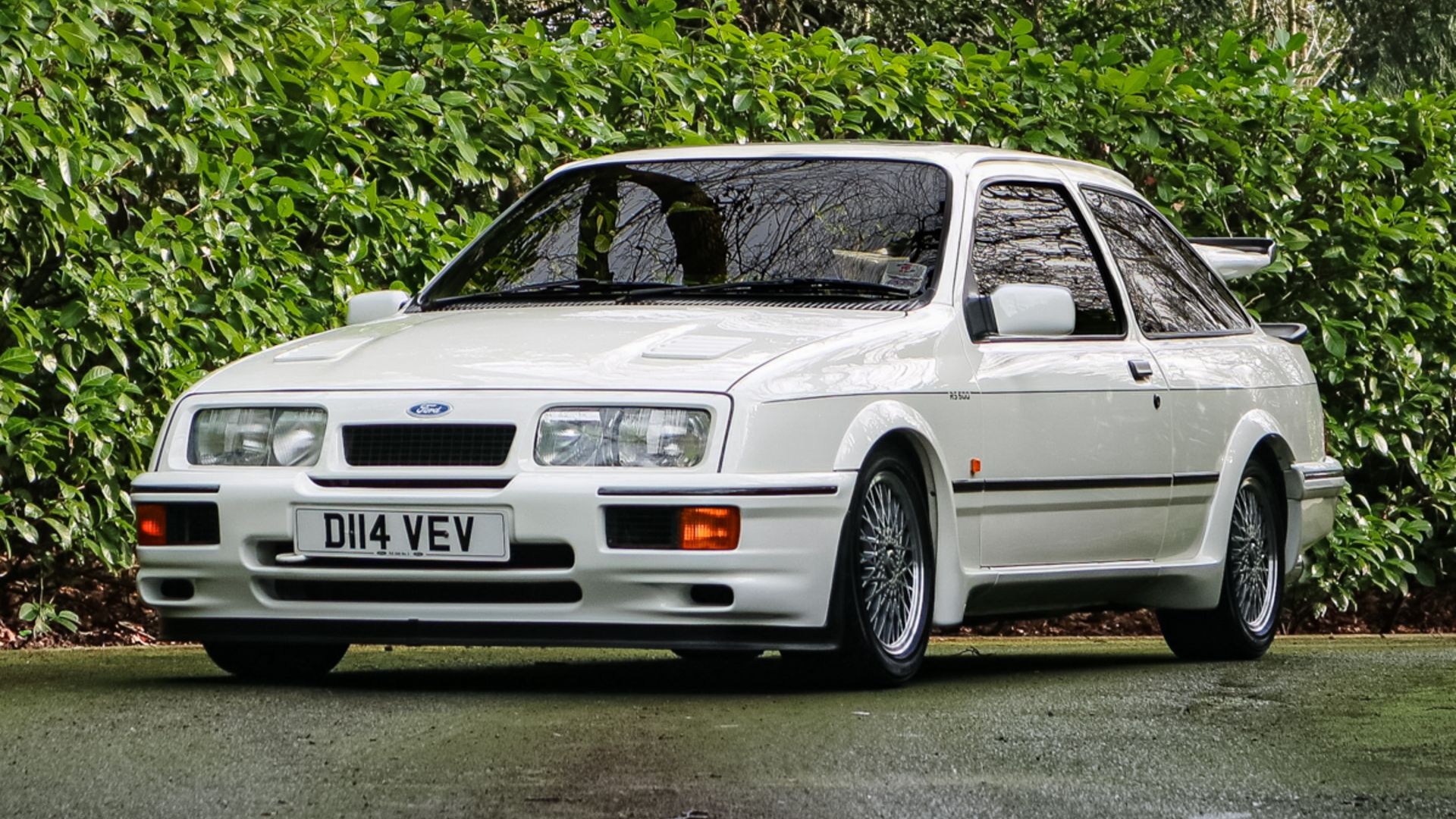 Fast Ford royalty is going under the hammer at the Silverstone Auctions Race Retro show sale. Any Sierra RS500 Cosworth is a valuable machine, but this specific example is especially significant. As chassis number 003, it’s one of the prototypes originally owned by Ford.

This car was integral to the genesis of the RS500. ‘D114 VEV’ was one of four Sierras used by Ford in the development of the iconic model and was used for testing the intercooler and turbo systems.

The car now features an Eggenberger Motorsport engine from Steve Soper’s own racing RS500. Once Soper returned the car, Ford swapped the engine from chassis number 010 to 003. 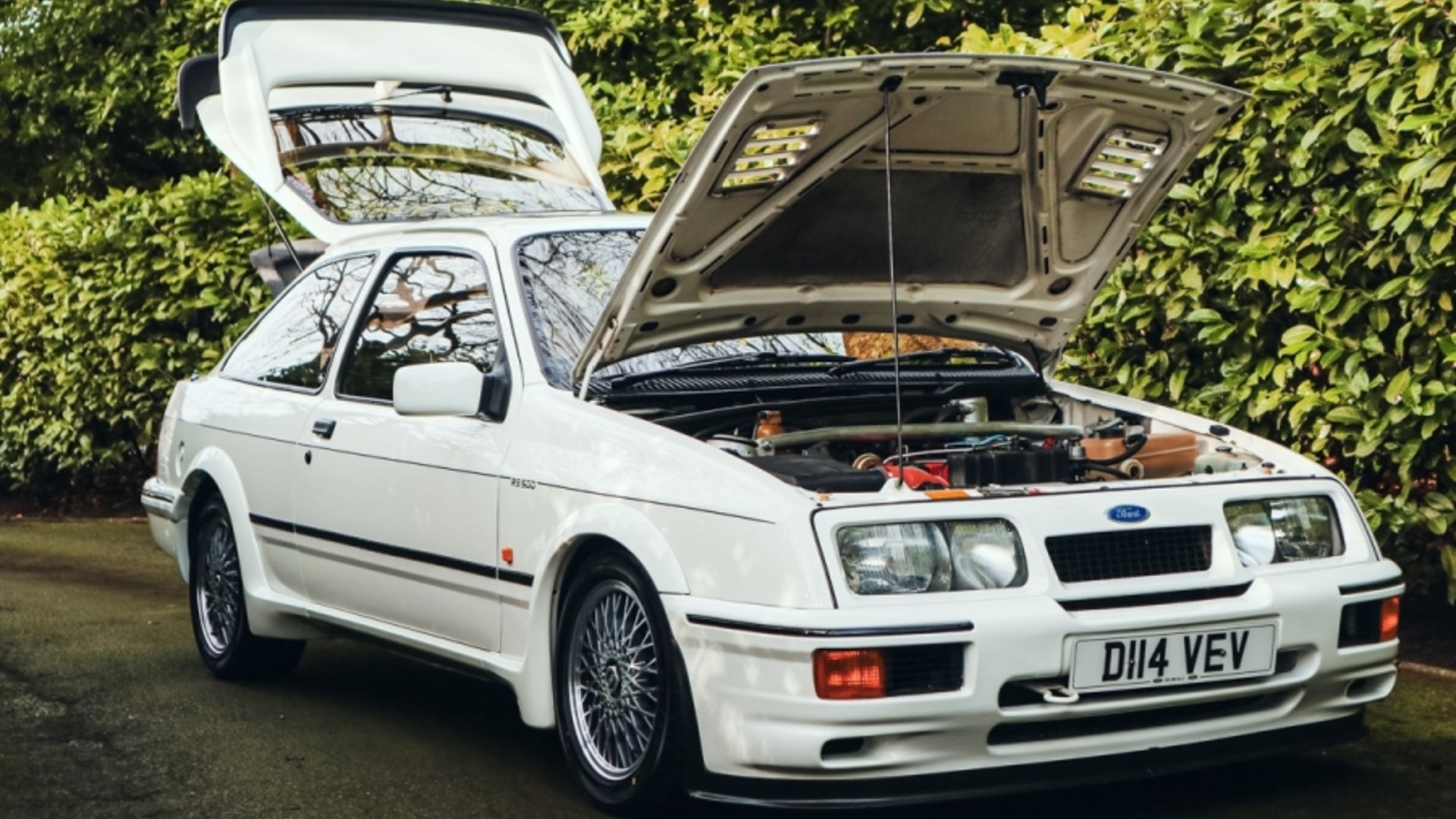 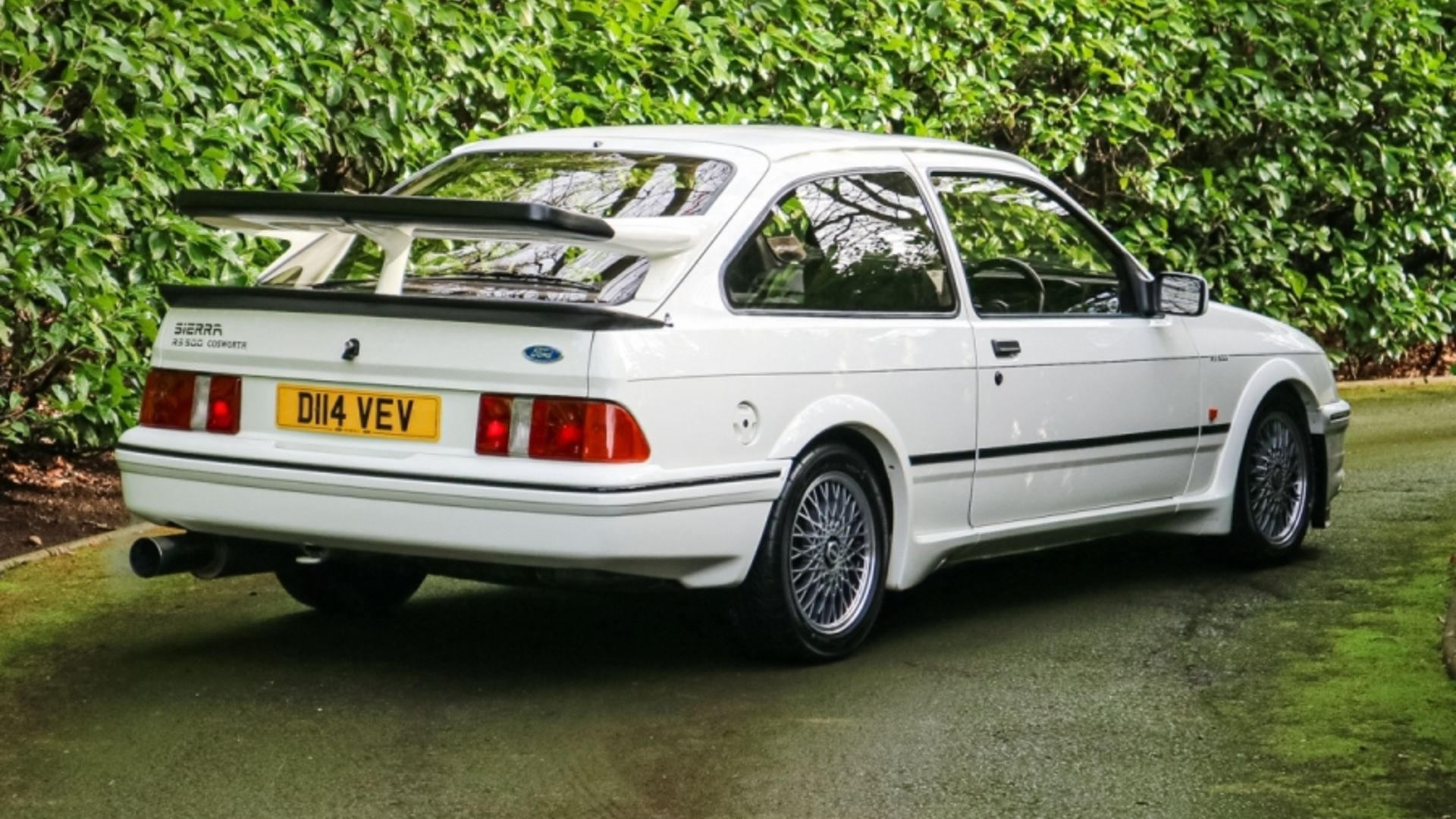 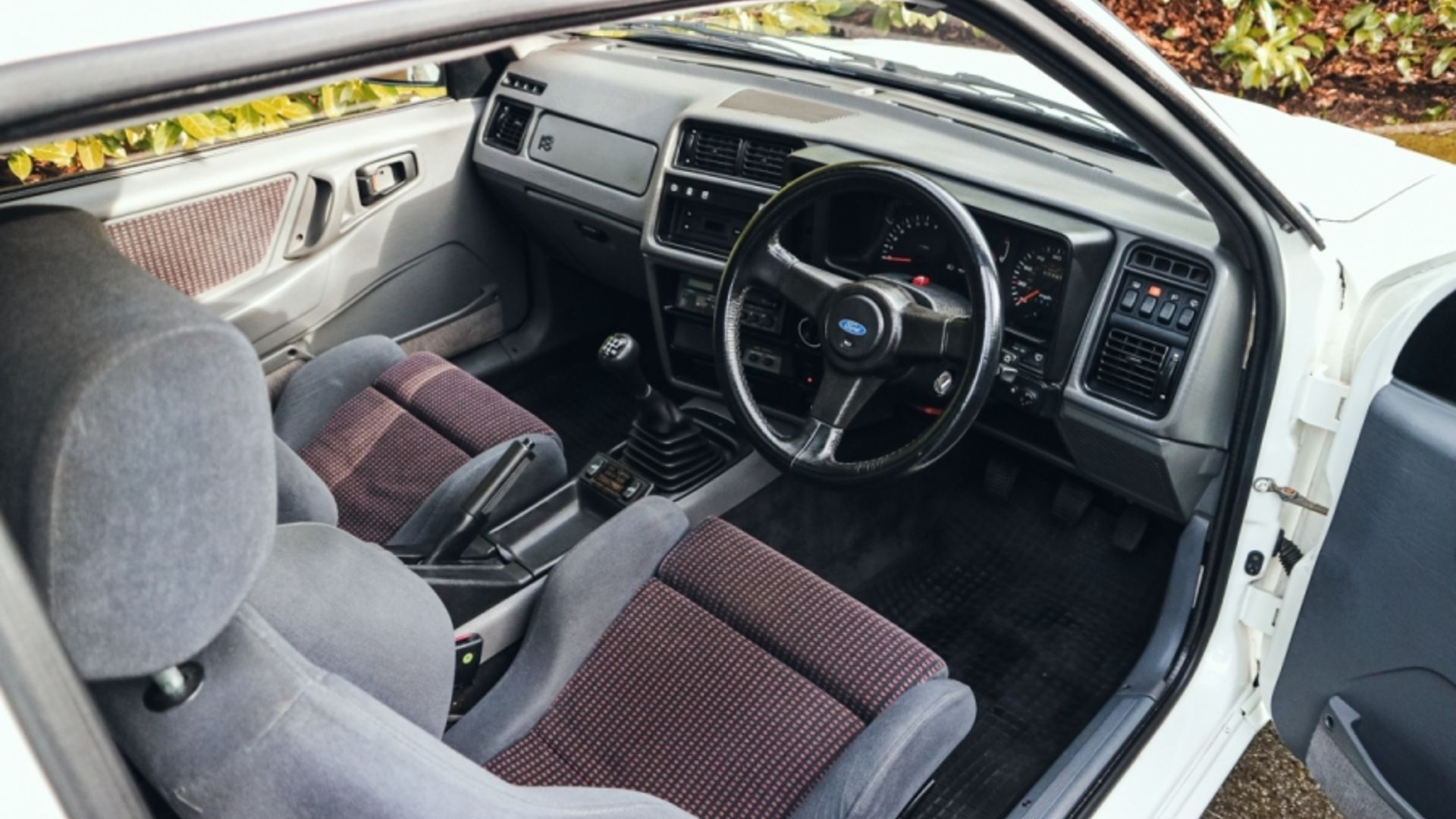 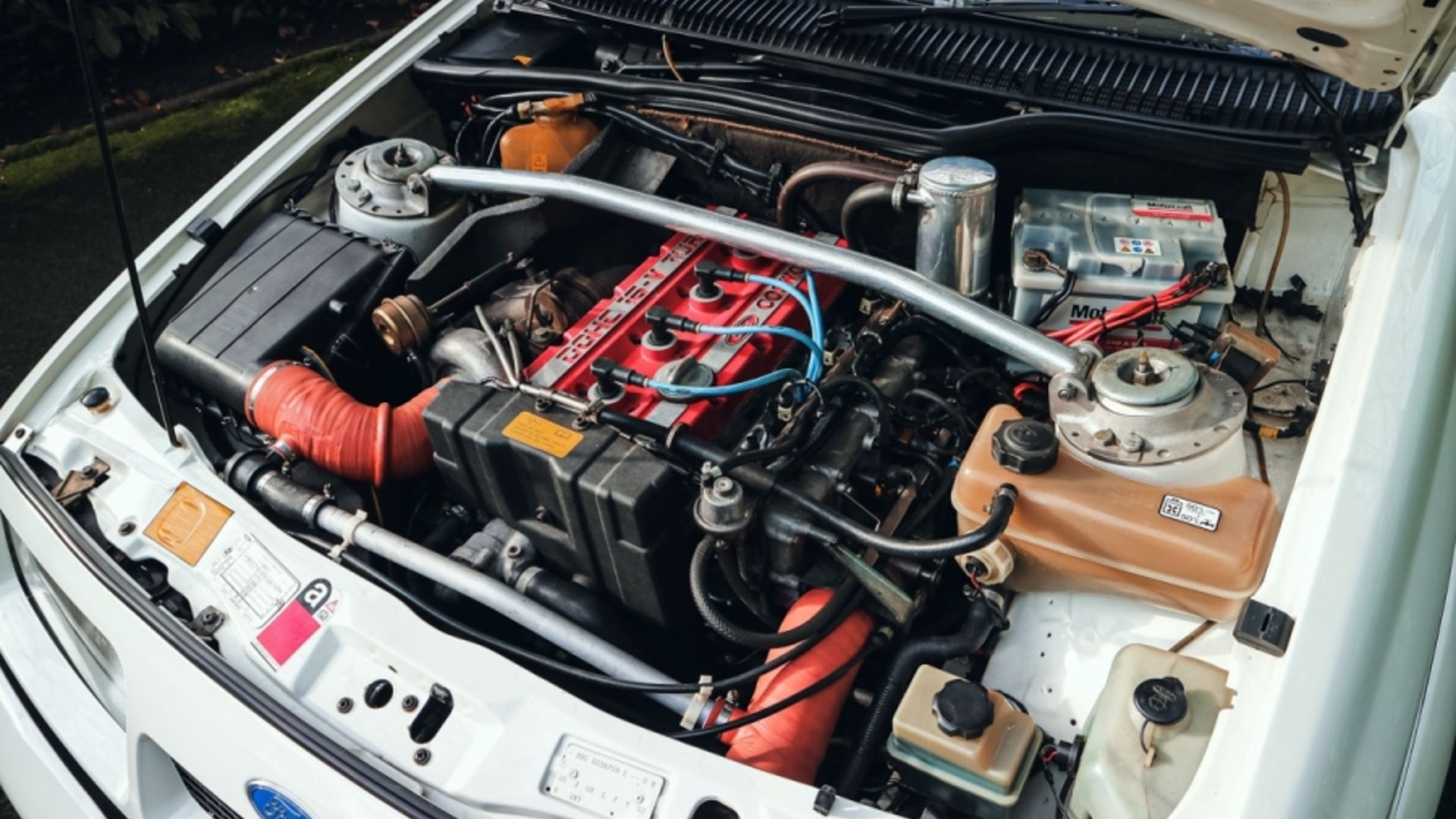 “These cars are very highly sought-after and this particular car, one of the first and with the provenance it has, will generate a lot of interest,” said Joe Watts of Silverstone Auctions. “It’s probably the best surviving prototype out there.” 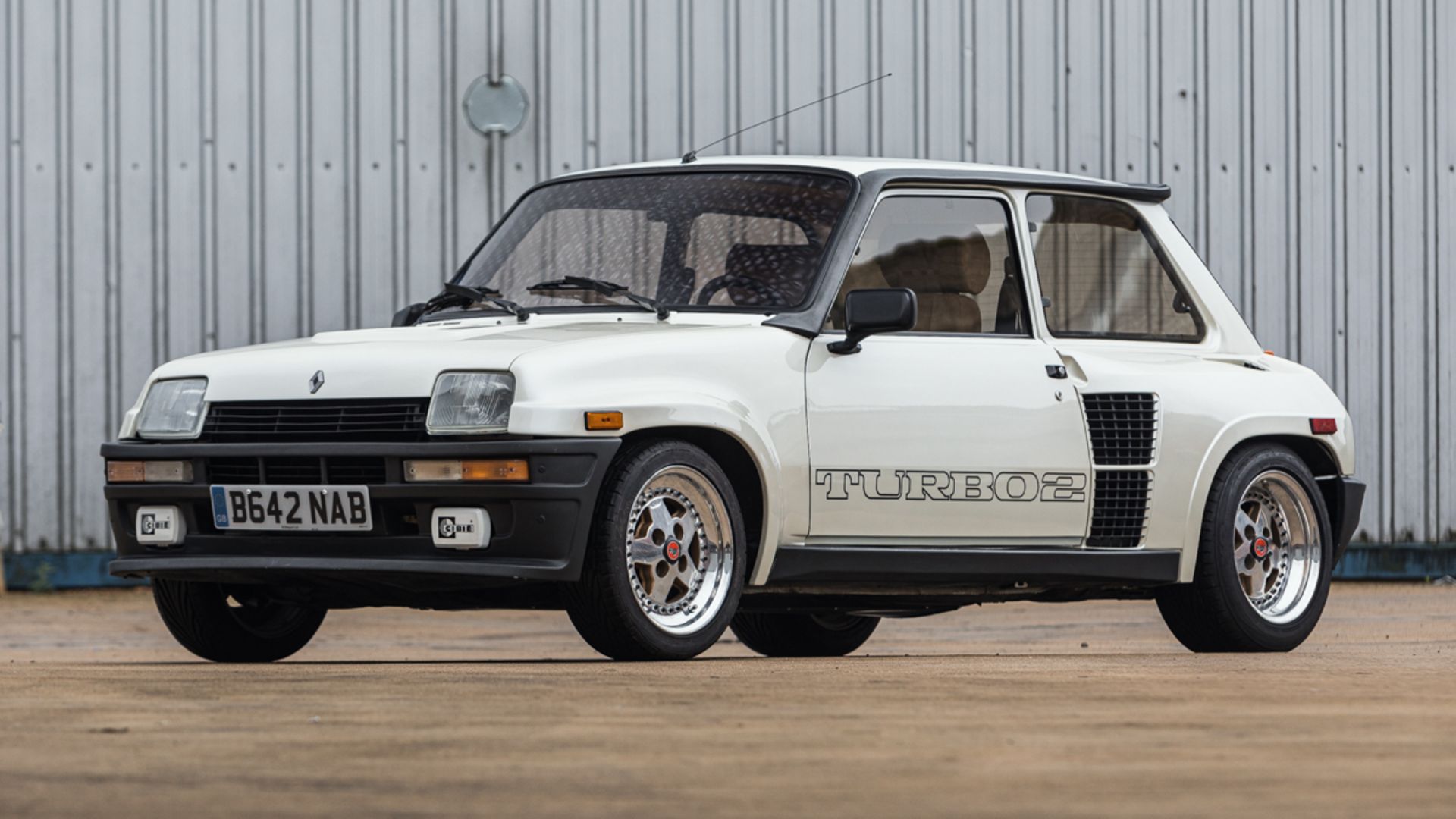 Joining the Cosworth will be another fast Ford from a decade earlier: a 1978 Escort RS2000 Custom. Described as ‘fanatically original’, it has 64,450 miles on the clock and is unrestored, although it has recently been recommissioned. It’s estimated to make between £30,000 and £35,000. 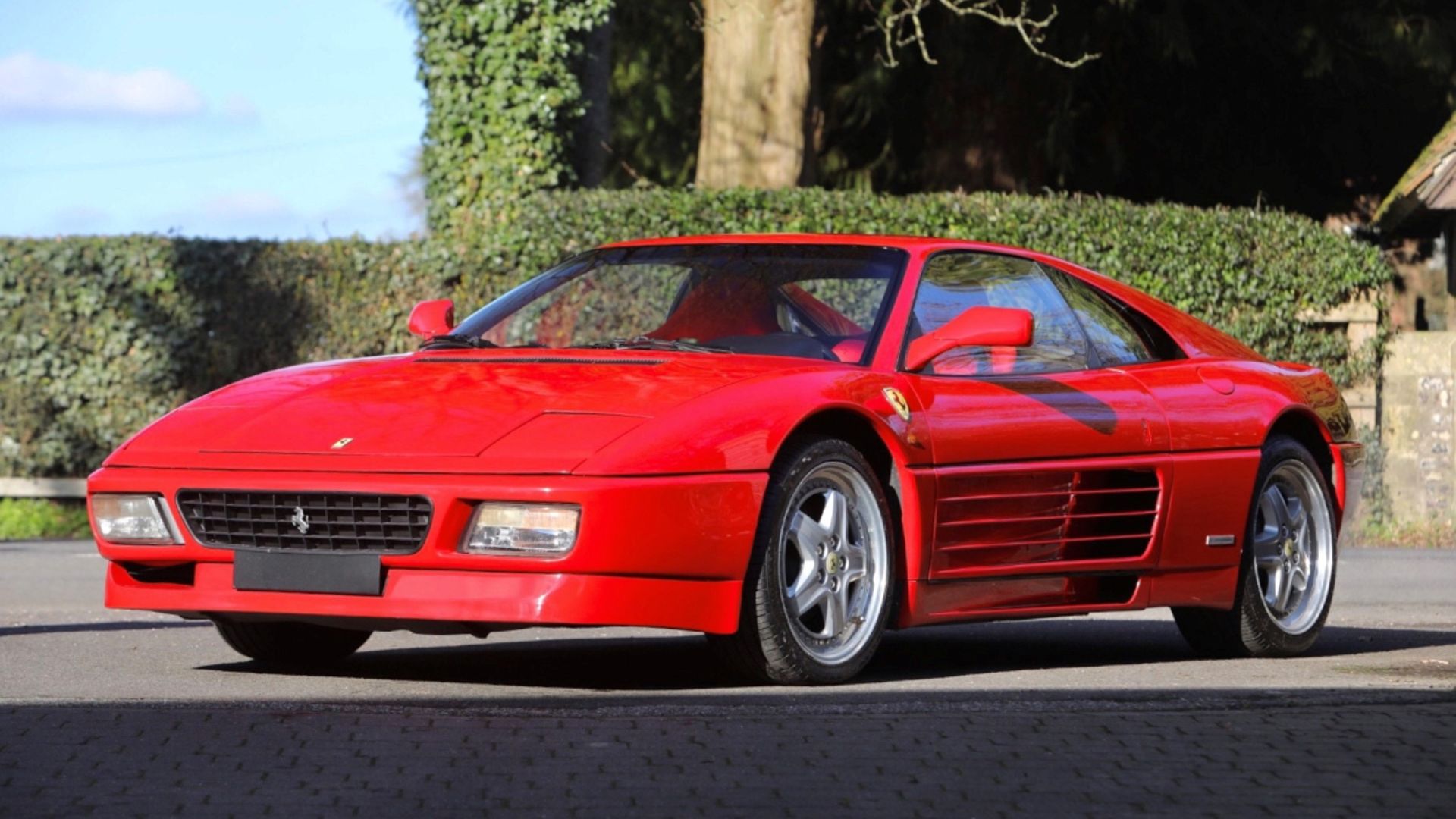