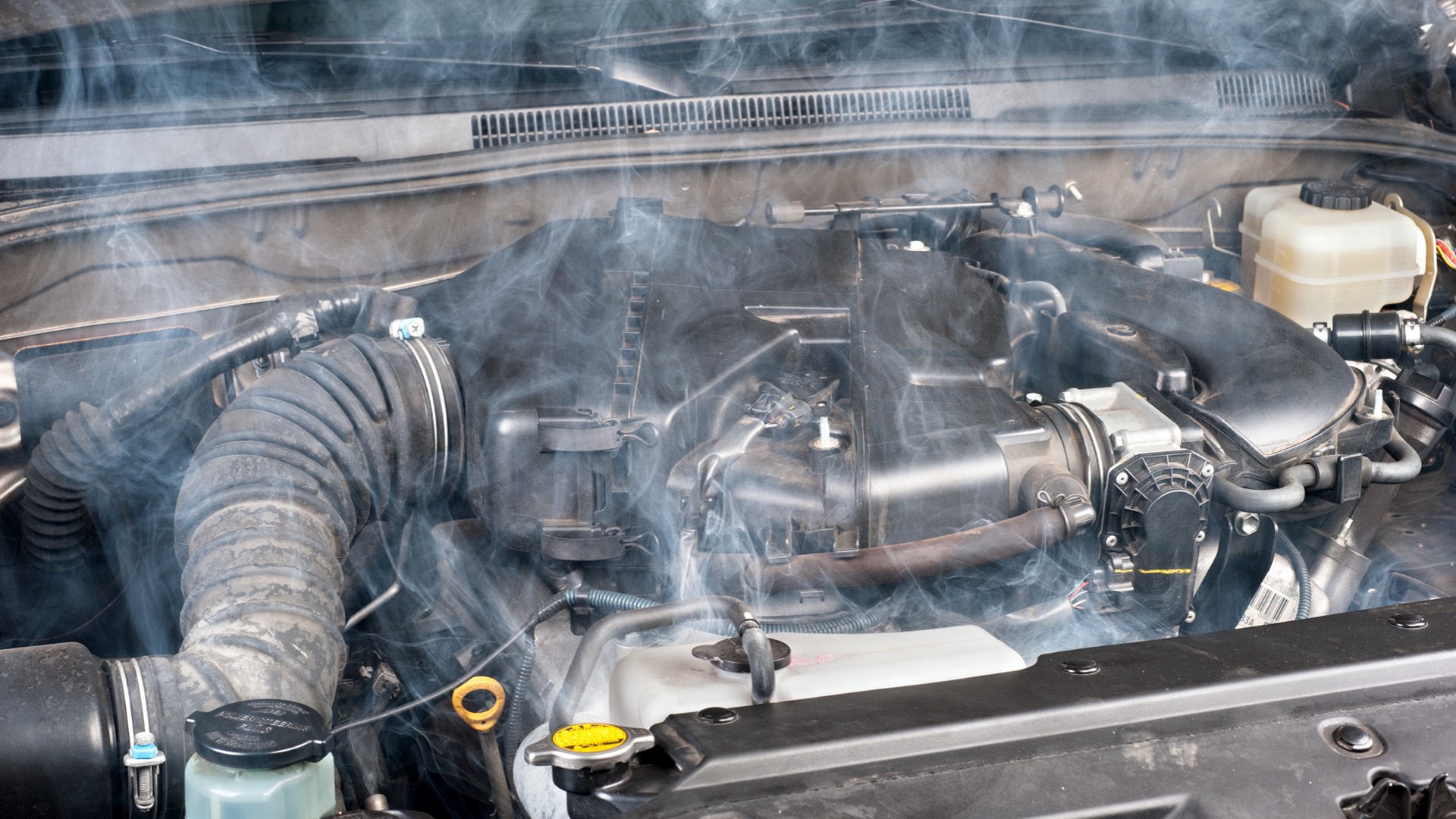 A coolant and oil scam is being used to target motorists selling cars in Dorset.

The scammers are arranging to view and purchase cars advertised on Gumtree and Auto Trader. Once at the seller’s address, they are pouring coolant over the engine to make it smoke. The aim is to offer the seller a lower price than advertised.

According to the Daily Echo, one victim was targeted when a scammer went inside his home to view the car’s paperwork. When he returned to his car, another man was looking under the bonnet.

When the car started smoking during a test drive, the victim was offered a lower price, which he refused. He took the car to a local garage where it was confirmed that coolant had been poured over the engine.

A similar incident took place at a pub in Dorset, where the scammers poured oil over an engine in an attempt to buy a car for a lower price. Once again, a local garage confirmed that there was nothing wrong with the engine.

Motorists in Dorset are being warned to look out for two men between the age of 40 and 50, one dressed in smart clothing and the other wearing a suit. A third person is described as a male teenager wearing a Superdry jacket. All three are described as being of Indian descent and driving a silver Audi. 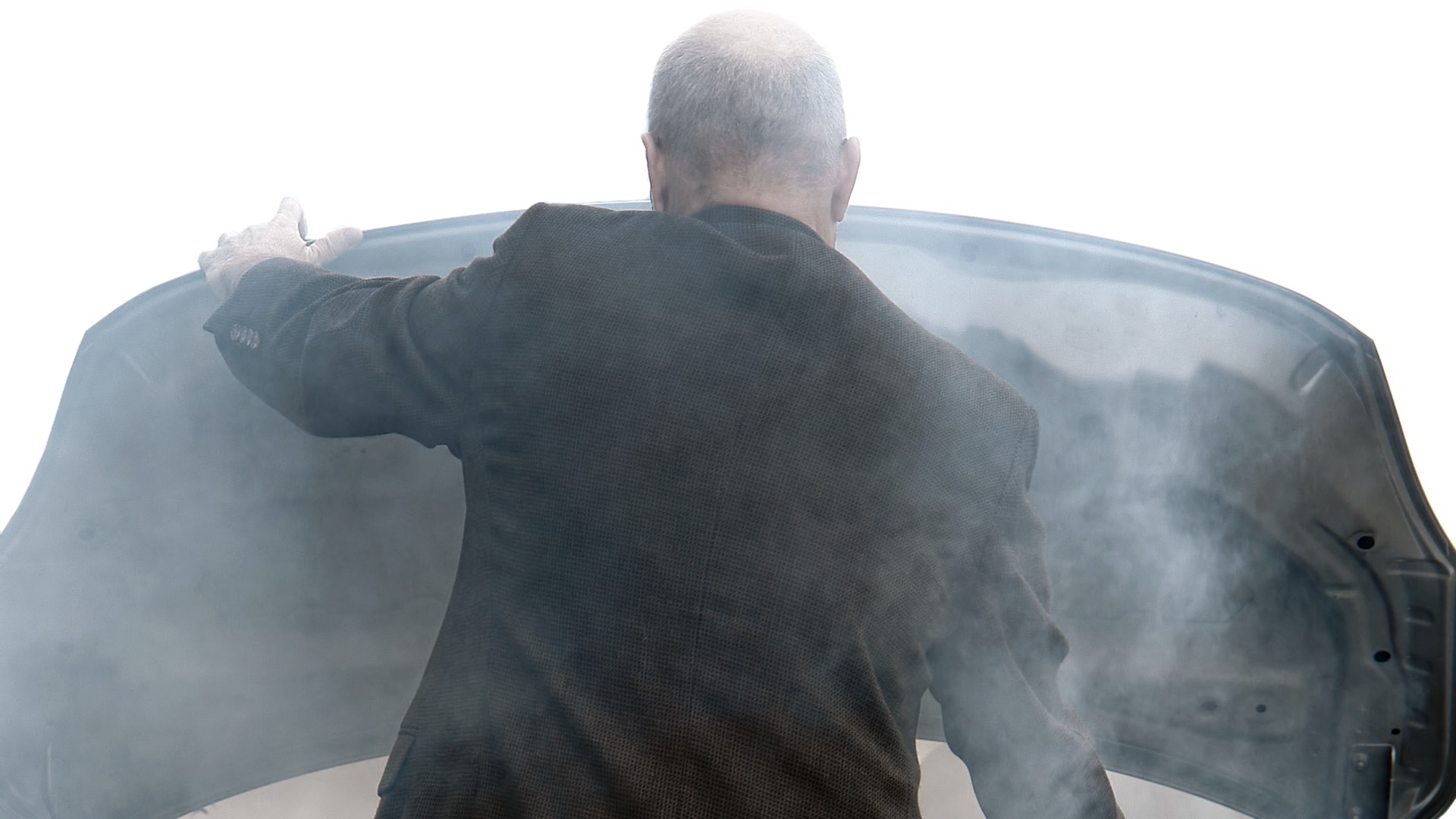 Police community support investigator Kate Hann of East Dorset Police, said: “I would like to hear from anyone who has put a car up for sale recently where the buyers have acted in a similar way, or recognises the men described from similar circumstances.

“I am also keen to remind anyone selling their car to be aware of anyone operating as described and report any suspicious activity to police.”

Last month, it was reported that motorists in the North West are being targeted by scammers using fake online adverts. Buyers are lured to various locations before being threatened with weapons