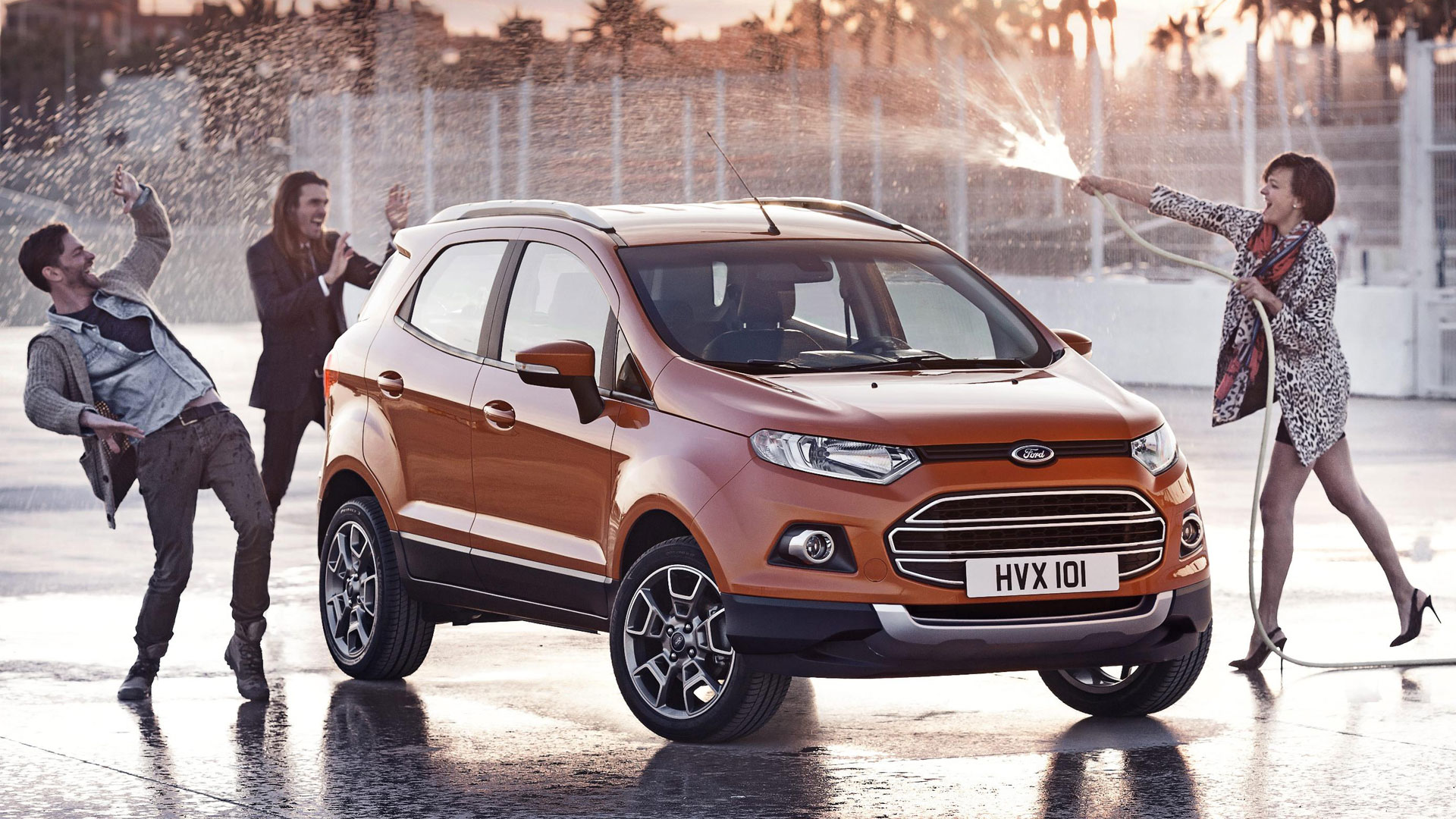 There’s no such thing as a bad new car, but not all vehicles are created equal. So while the days of unsafe, unreliable and rust-before-your-eyes cars are, for the most part, behind us, there are still some munters on the road. Here are 15 cars from the past decade that shouldn’t have made it to these shores. 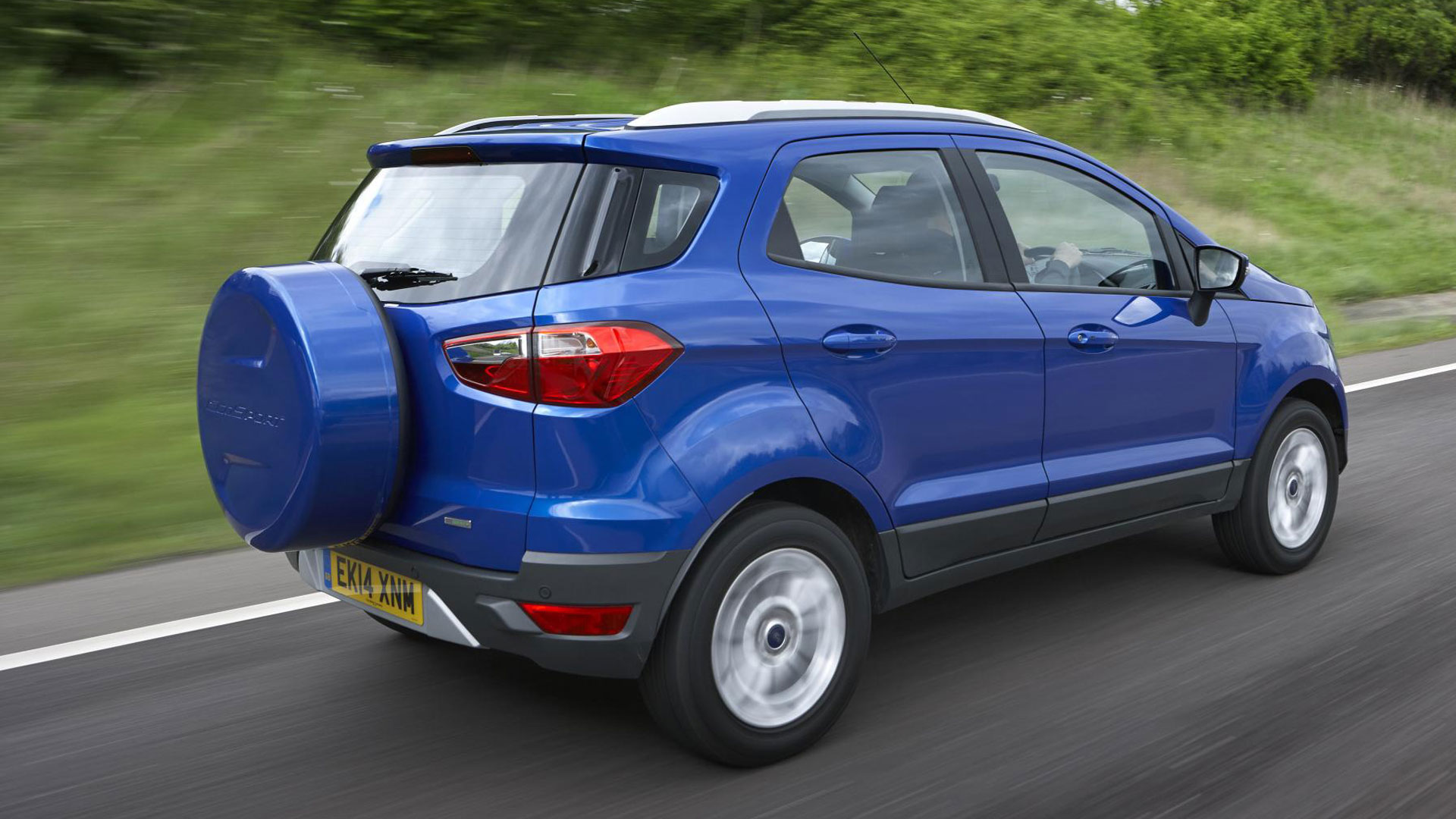 Deciding to launch the Ecosport with a tailgate-mounted spare wheel was a touch of genius, because it drew attention away from the hideous, ill-judged and slightly terrifying styling. In fairness, the spare wheel was arguably the most interesting part of the car, so the decision to remove it felt like a double-edged sword. In a world of top-hinged tailgates, the side-hinged rear door felt like a blast from the past. If you love exposed spare wheels, buy a Suzuki Jimny. If you want a small Ford, buy a Fiesta or wait for the new Puma. 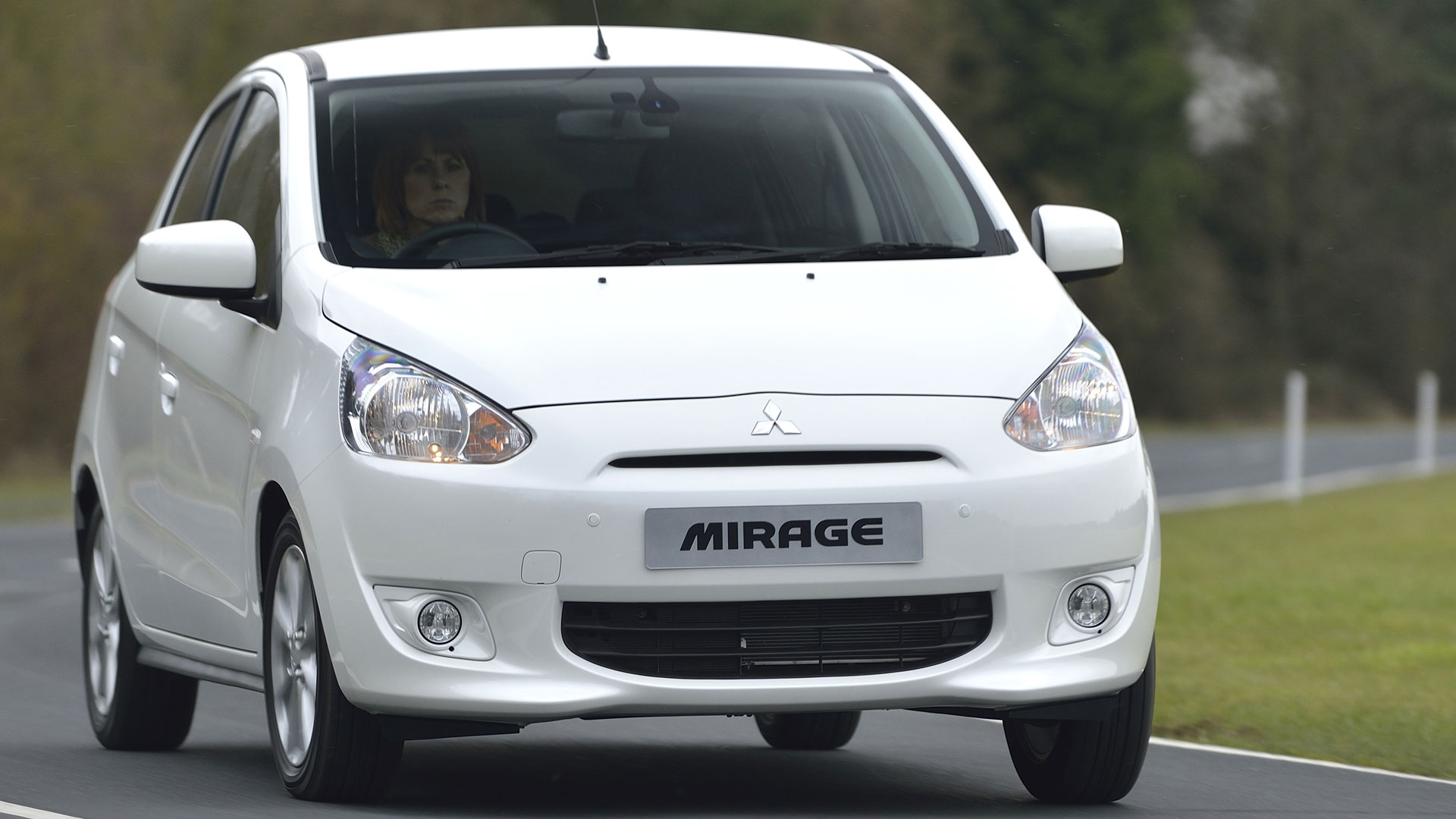 Take a look at the driver’s face and ask yourself: is that the look of a lady who is enjoying the drive? Even in isolation, it’s hard to recommend the Mitsubishi Mirage, but when viewed in the context of other small cars, it’s hard to make a case for the bucket of misery. Imagine looking at the Volkswagen Up, Skoda Citigo, Seat Mii, Kia Picanto and Hyundai i10 then opting to buy the Mirage. 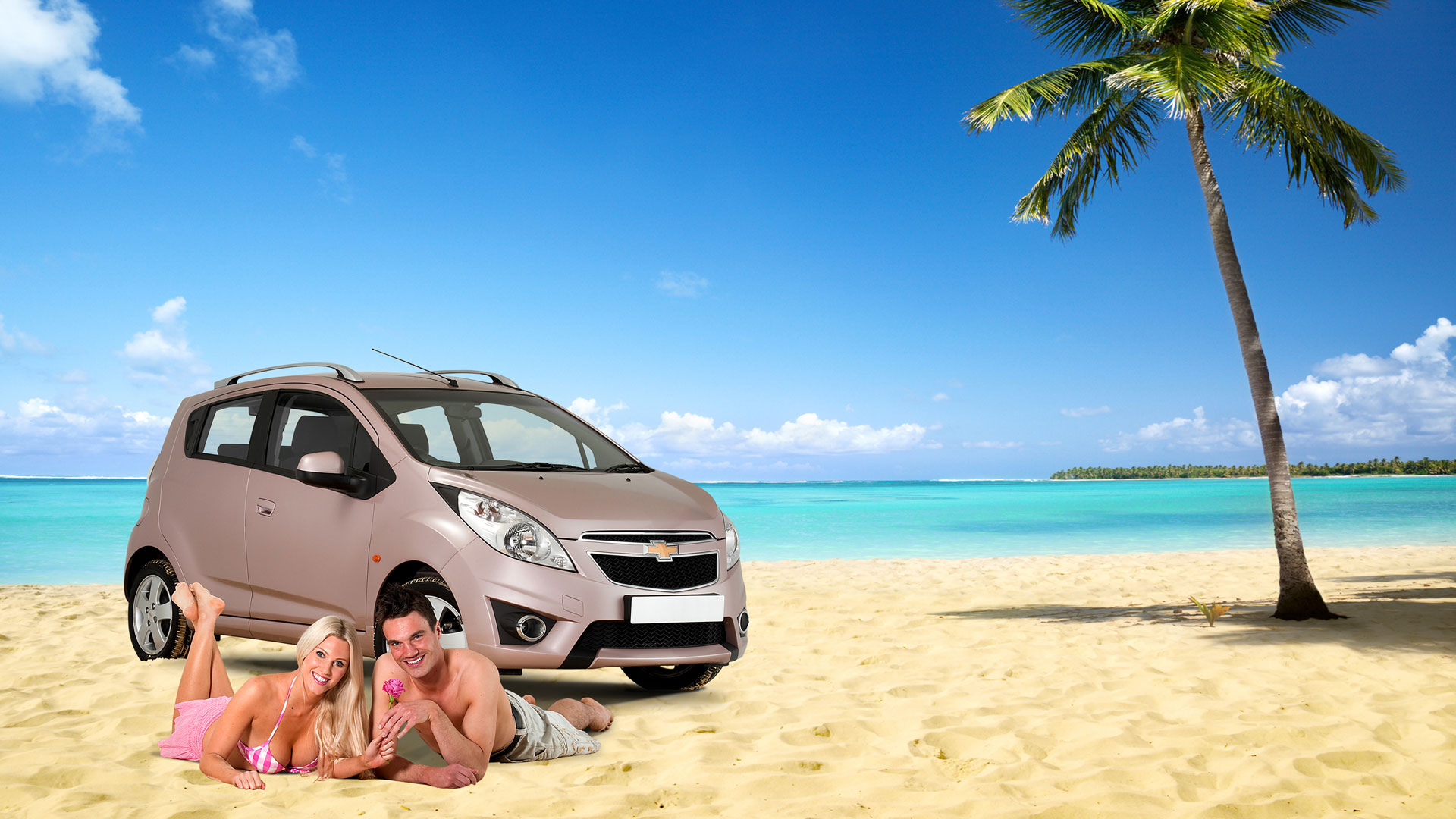 “The Chevrolet Spark isn’t a car without merit,” said Autocar. If your child’s school report started with something similar, you’d know you were in for a pretty dire end-of-term assessment. Entry-level versions were as cheerful as an undertaker’s waiting room, while the wind, road and engine noise combined to make a racket that was as appealing as telephone hold music. 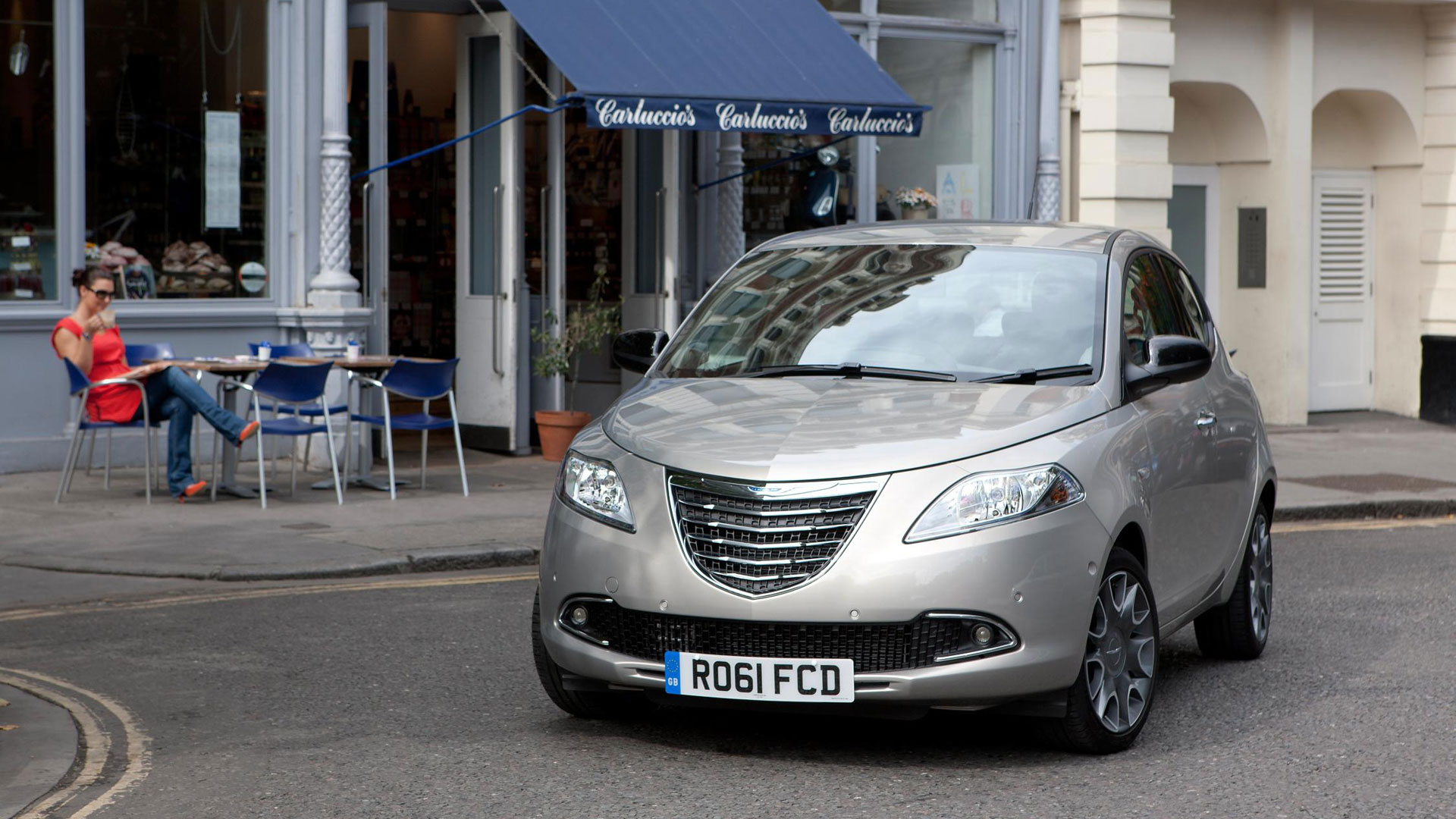 Such was Lancia’s monumental fall from grace in the UK, that when Fiat bought Chrysler, it thought the cosmetically challenged Ypsilon would sell better over here with a Chrysler badge. It didn’t. Fiat pulled the plug on Chrysler in the UK, signalling the end for the Ypsilon, although it still soldiers on in Italy, with FCA choosing to gloss over the horrendous Euro NCAP safety rating. 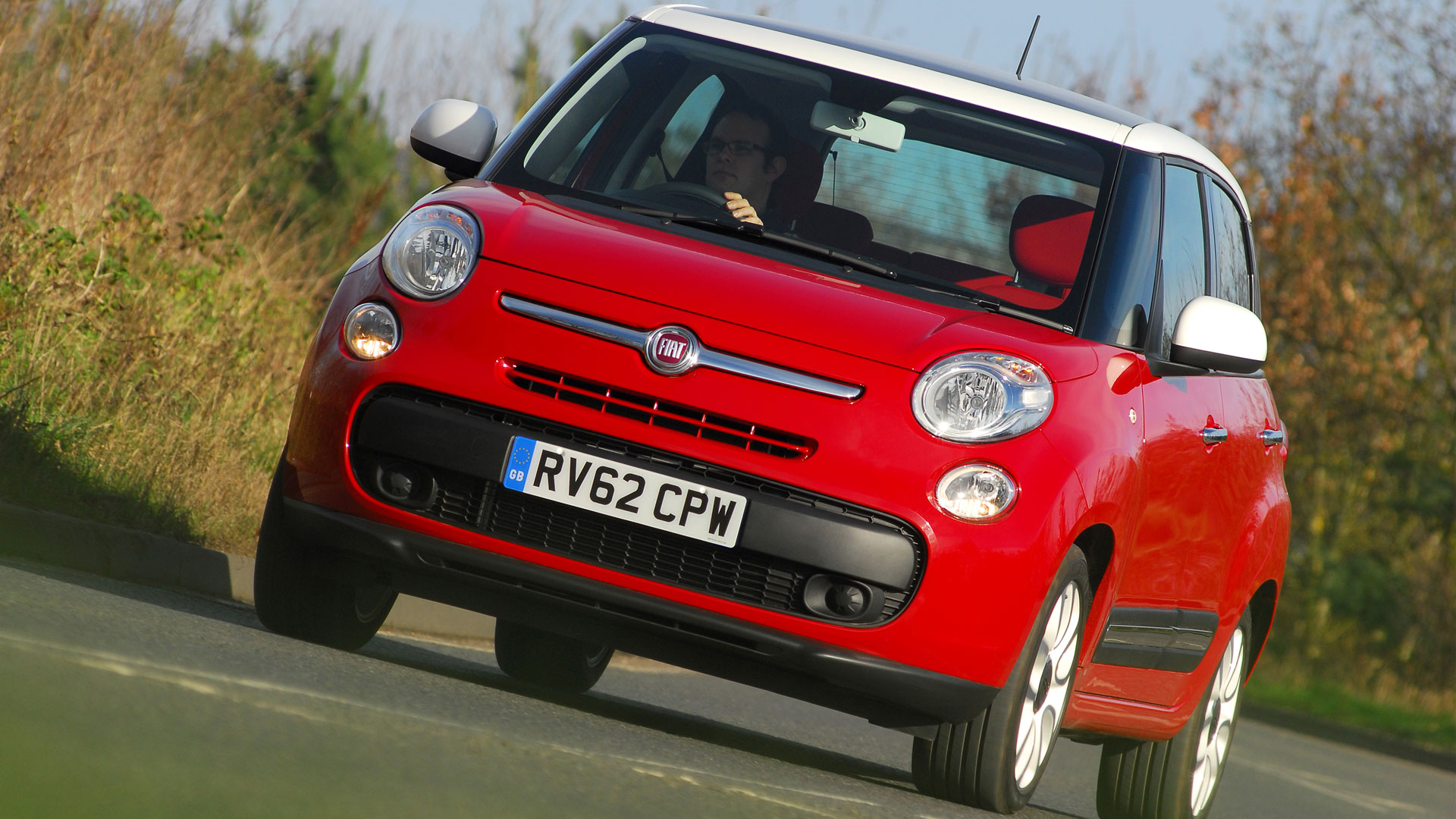 In an attempt to leverage some kudos from the hugely popular 500 supermini, Fiat created the 500L. The idea had merit: rather than risk losing loyal 500 customers to rival brands, simply create a bigger version for them to jump straight into. There was only one problem: the 500L is to the 500 what Margaret Beckett is to the Duchess of Cambridge. Fiat 500 customers retreated to the sanctuary of Audi, leaving the 500L to become the car you dread signing for at the holiday rental desk. 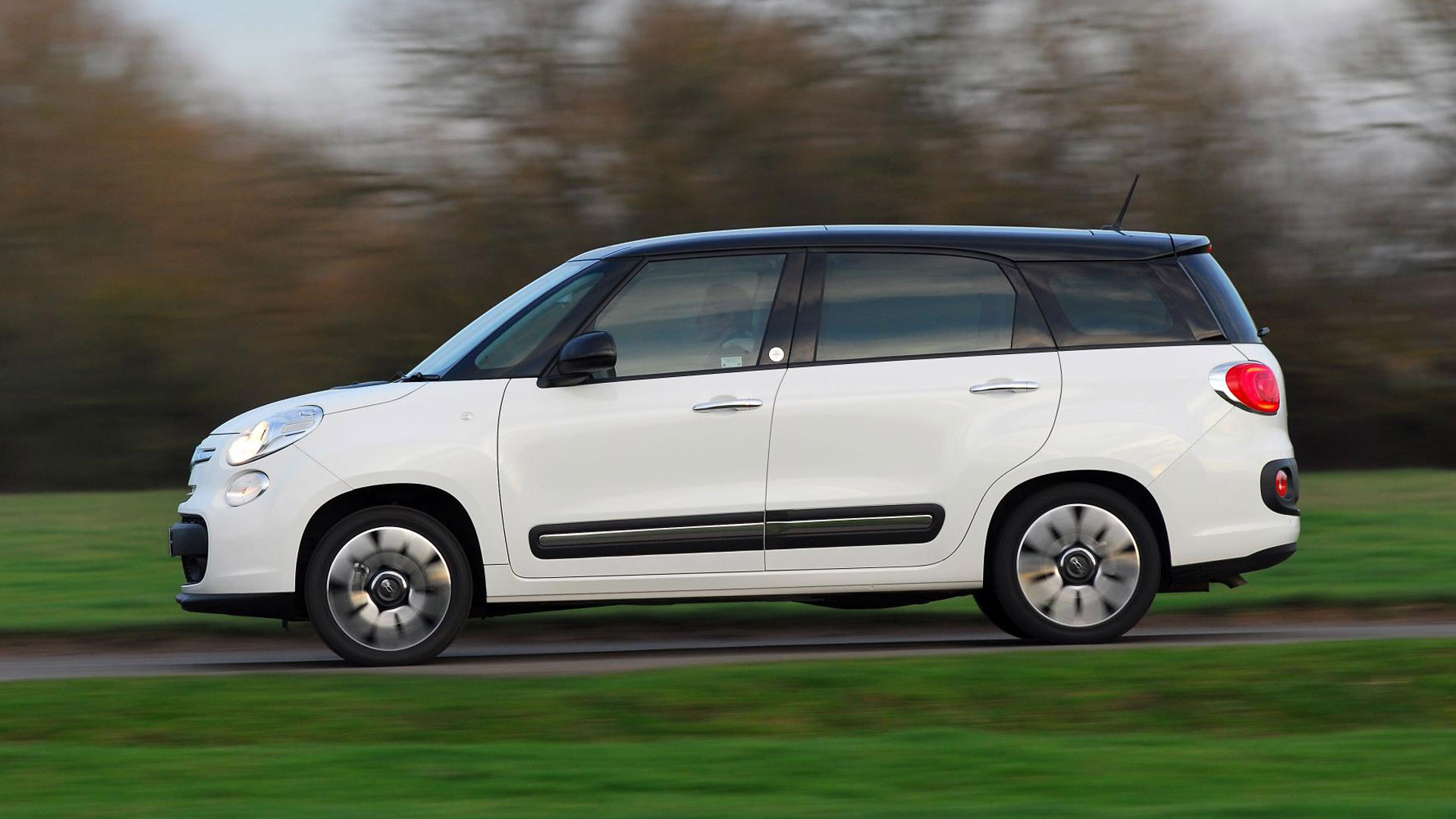 Not content with sullying the 500 badge with the 500L, Fiat proceeded to create the 500L MPW, which allowed up to seven people to die of embarrassment on the roads of Britain. To think, Fiat could have leveraged the Panda brand to create the Giant Panda and the Giant Panda XL. The missed opportunity of the decade? 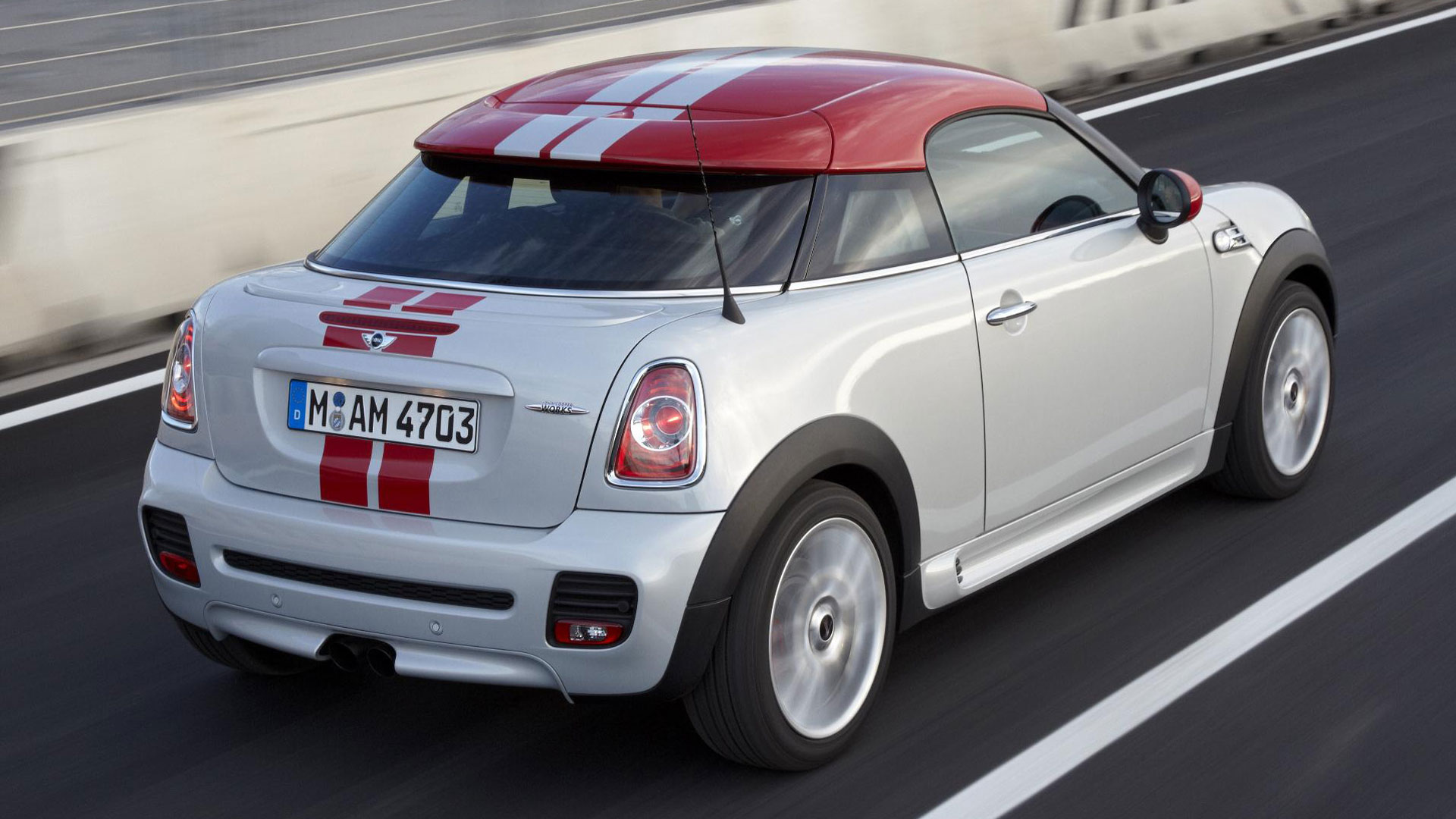 Search for the Mini Coupe on Google and you’re asked: “Did you mean Mini Cooper?” Well, quite. 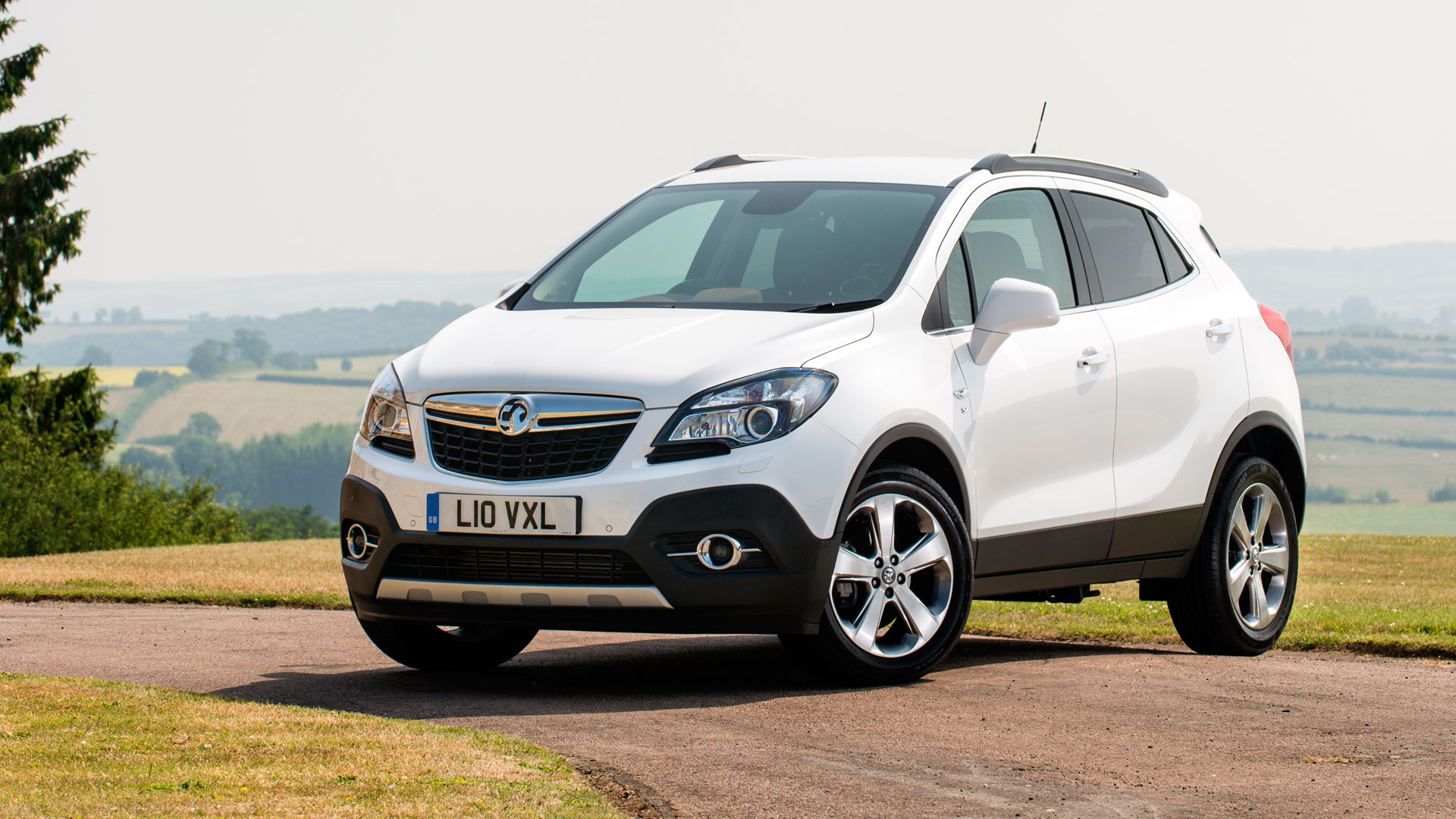 Launched in 2013, the Vauxhall Mokka was sold alongside the almost identical Chevrolet Trax. But while the Chevy had the good grace to disappear, the Mokka continued to haunt our everyday lives, with Vauxhall having the audacity to add an ‘X’ to its name following a facelift. It sells in big numbers, which is one of the greatest mysteries of the past decade. God bless PCP deals, rental cars and the Motability scheme. 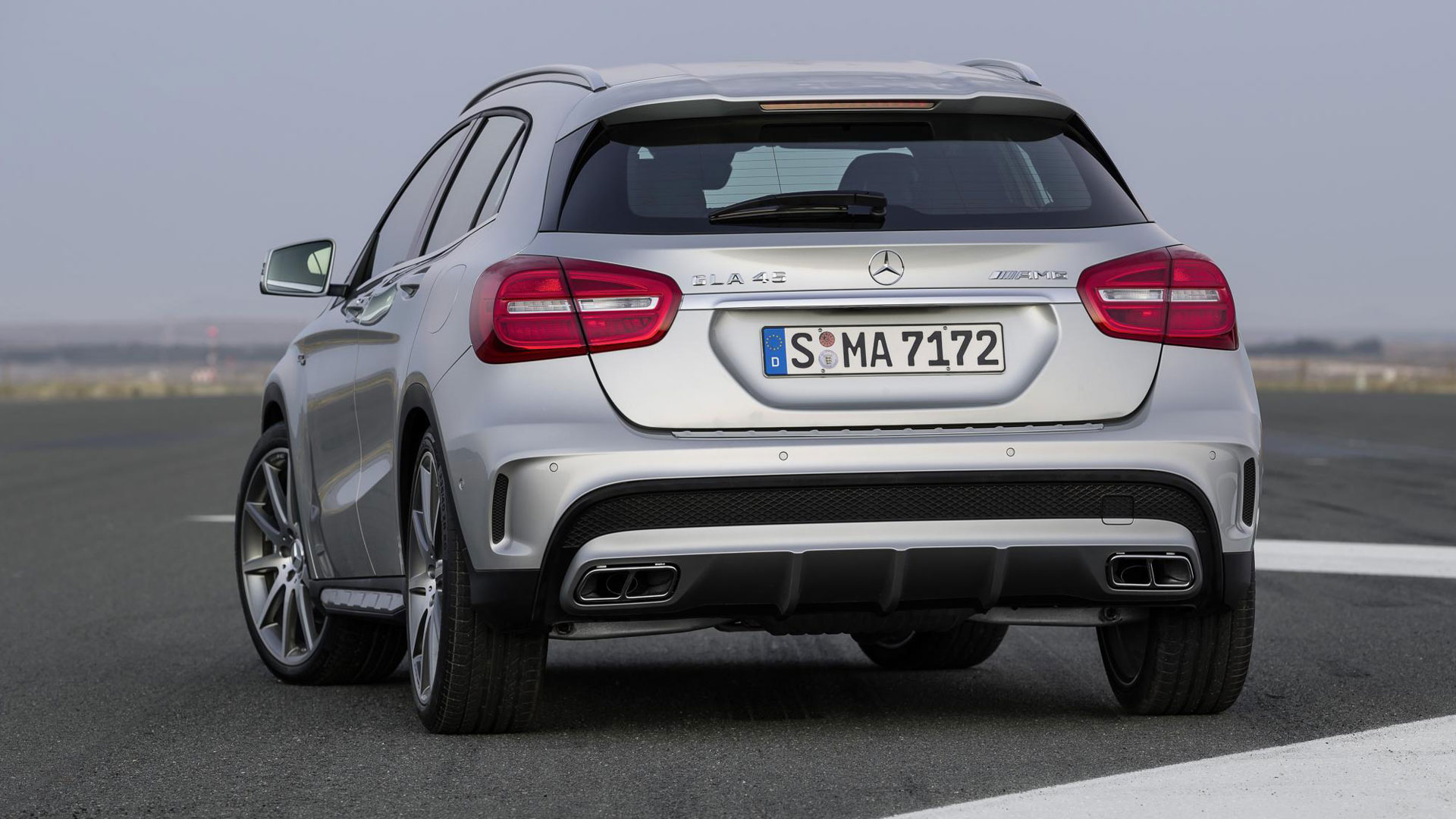 In fairness to the this particular Mercedes, we could have selected any number of premium compact SUVs, but the GLA stands out like a guilt-ridden criminal in a police line-up. Sure, styling is subjective, but the GLA’s A-Class-on-stilts styling leaves a lot to be desired, and it’s difficult to understand why you’d choose this over the standard hatchback. The GLA 45 AMG might be blisteringly quick, but at £45k, you’d expect it to be. 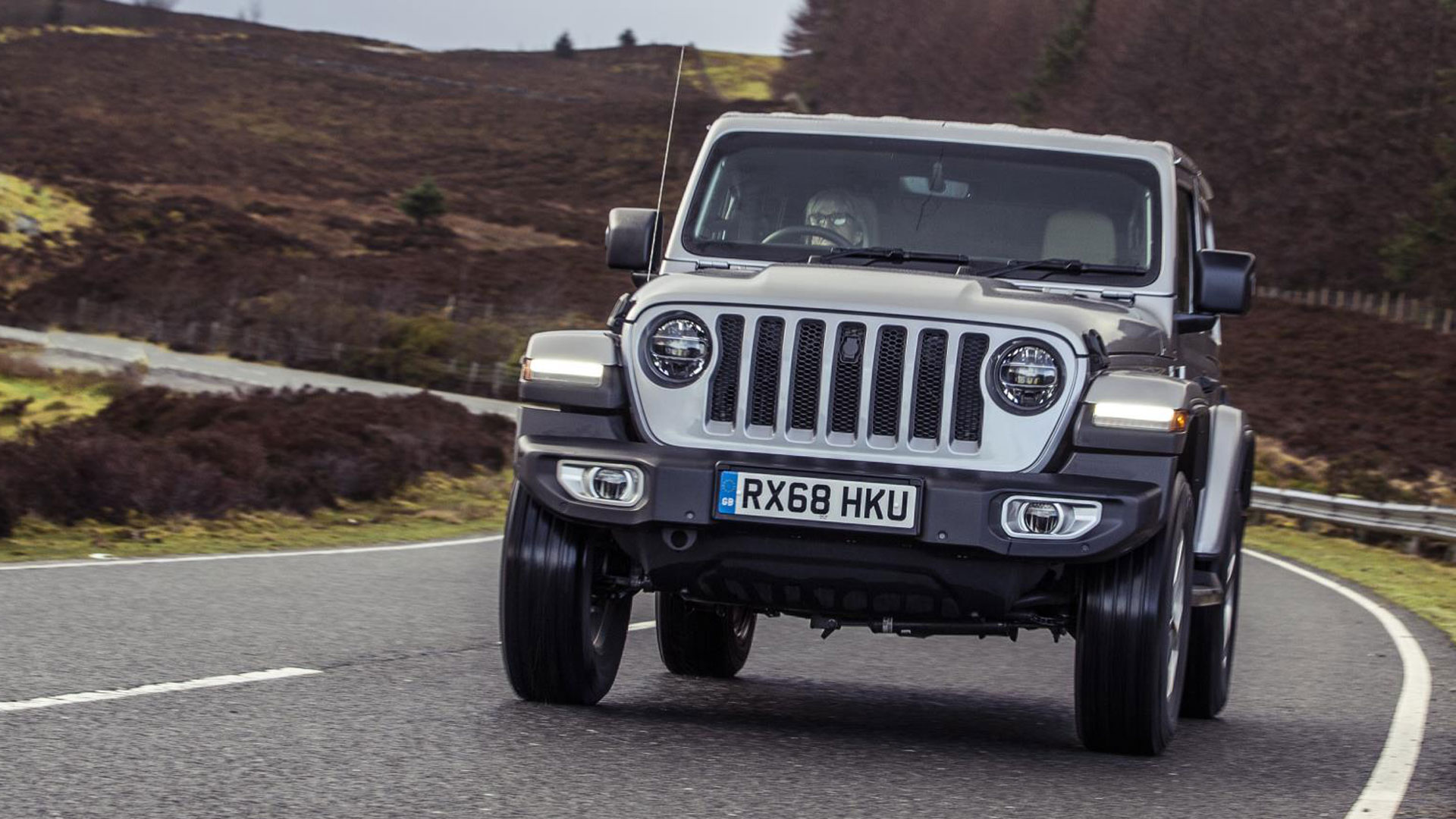 We’ve seen a fair number of disappointing (read: terrifying) Euro NCAP results over recent years. But while the ageing Fiat Panda and Punto can – to a certain extent – be forgiven for their poor performance, the brand new Jeep Wrangler’s one-star rating is more damning. “It is high time we saw a product from the Fiat-Chrysler group offering safety to rival its competitors,” said Euro NCAP. Ouch. 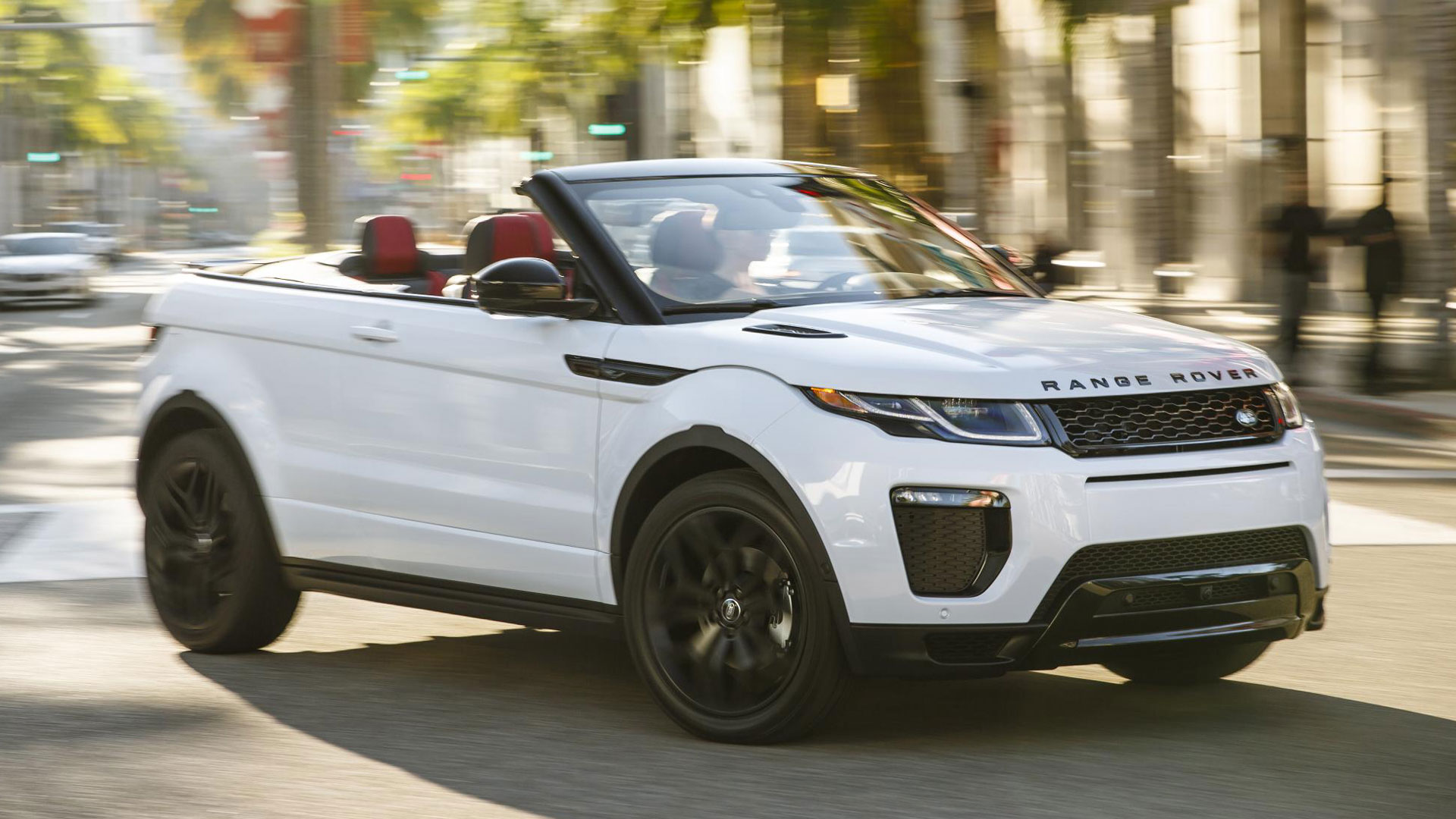 We readily admit that the Range Rover Evoque Convertible is here for irrational reasons. In the same way you might dislike BMW X5s with ‘X5’ number plates, or headlight eyelashes, or Lexus-style rear lights, there’s just something wrong about the topless Evoque. On the plus side, it’s not the Nissan Murano CrossCabriolet. 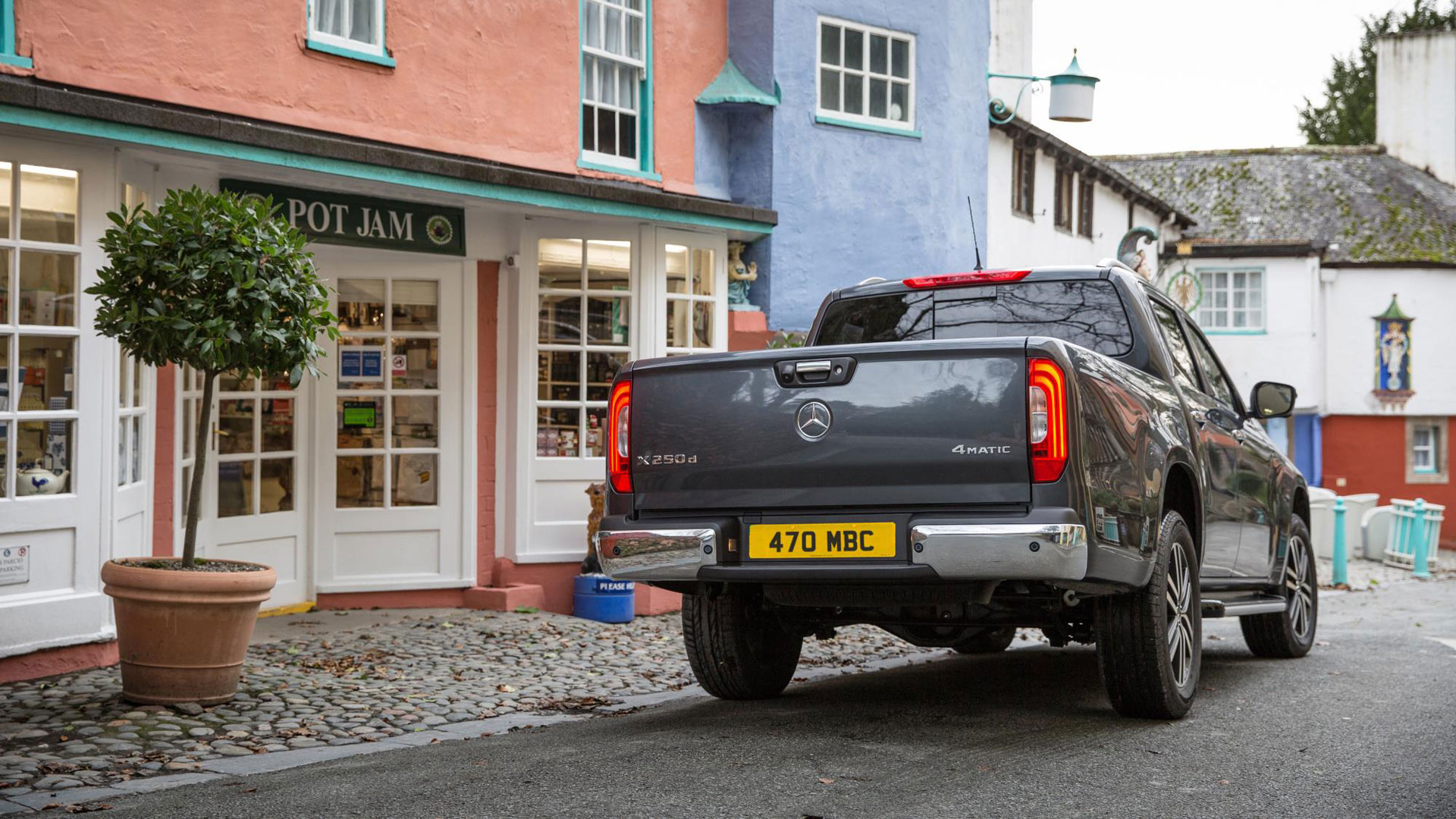 If the internet is to be believed – and who wouldn’t believe the internet? – the Mercedes-Benz X-Class is facing the axe. There’s nothing inherently wrong with the pick-up, but we expect more from Stuttgart. Slapping a Mercedes badge on a Nissan, adding some luxury chintz and charging an exuberant fee wasn’t going to fool today’s well-educated buyers. Fiat tried something similar with the L200-based Fullback. It failed. There’s a theme developing here. 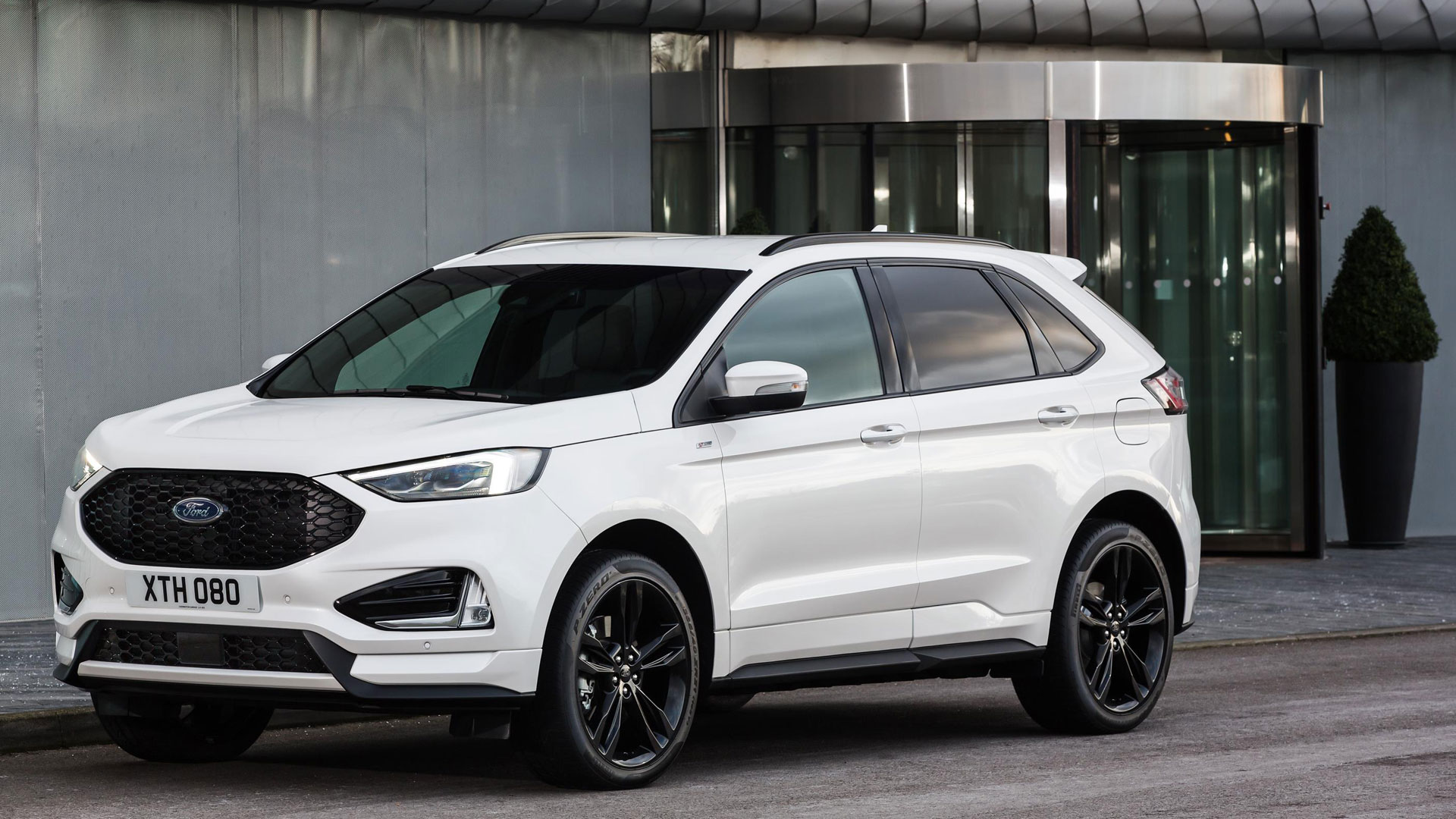 The Ford Edge has “all the appeal of a Florida holiday rental car”. Not our words, but the words of the excellent and engaging Mark Nichol on the Honest John YouTube channel. Like and subscribe, etc, etc. It’s worth watching, because Mark makes some very good – and often amusing – points. Quite simply, if you want a big Ford, buy an S-Max. 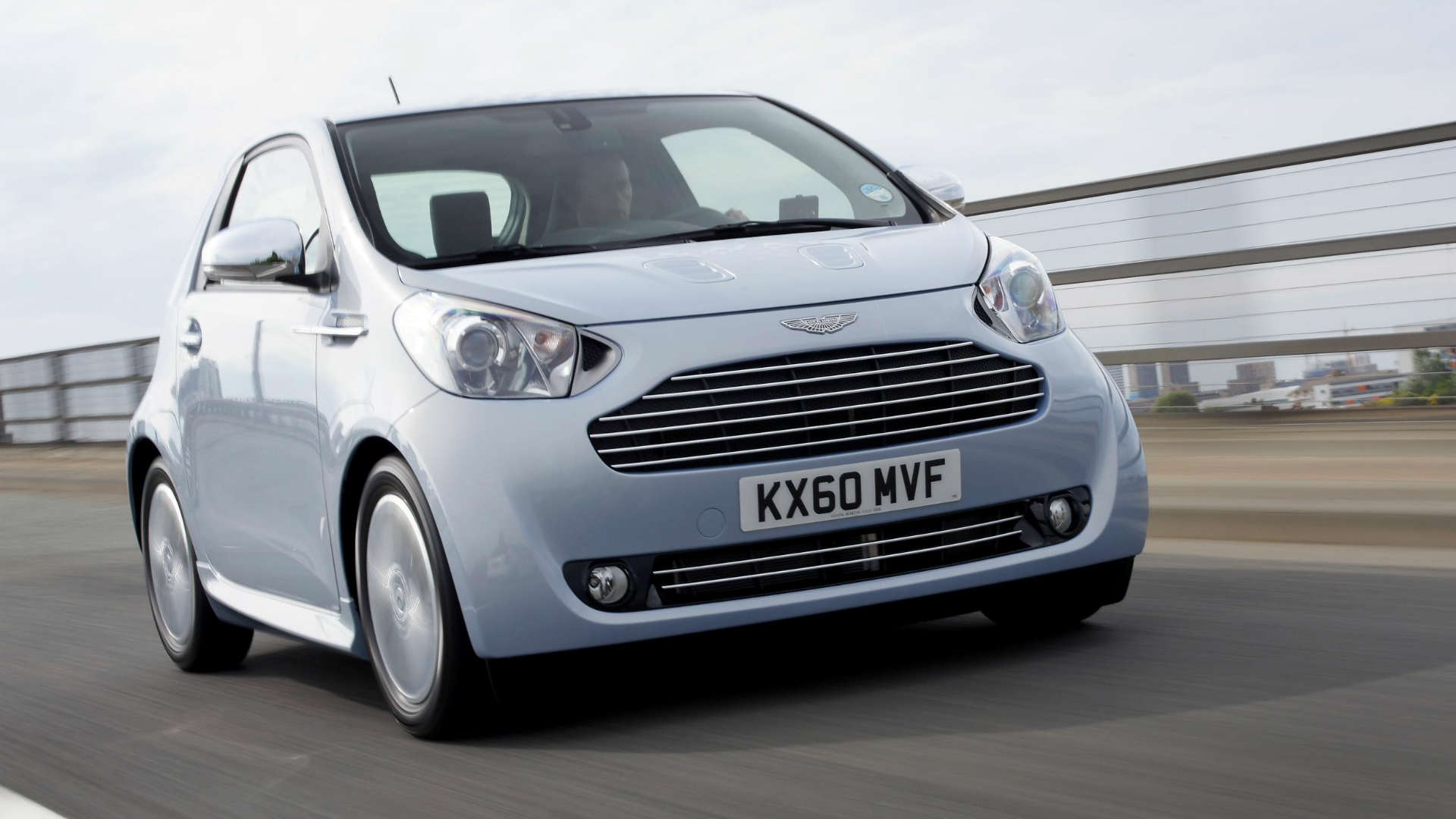 Our very own master of words, Tim Pitt, said the Cygnet is a “good car, but not a very good Aston Martin”. In fairness to Aston Martin, the Cygnet is more than just a Toyota iQ with a few posh badges. But it wasn’t worth the £30,000 price tag, which was close to three times the cost of the clever iQ. One of the more bizarre cars of the decade. 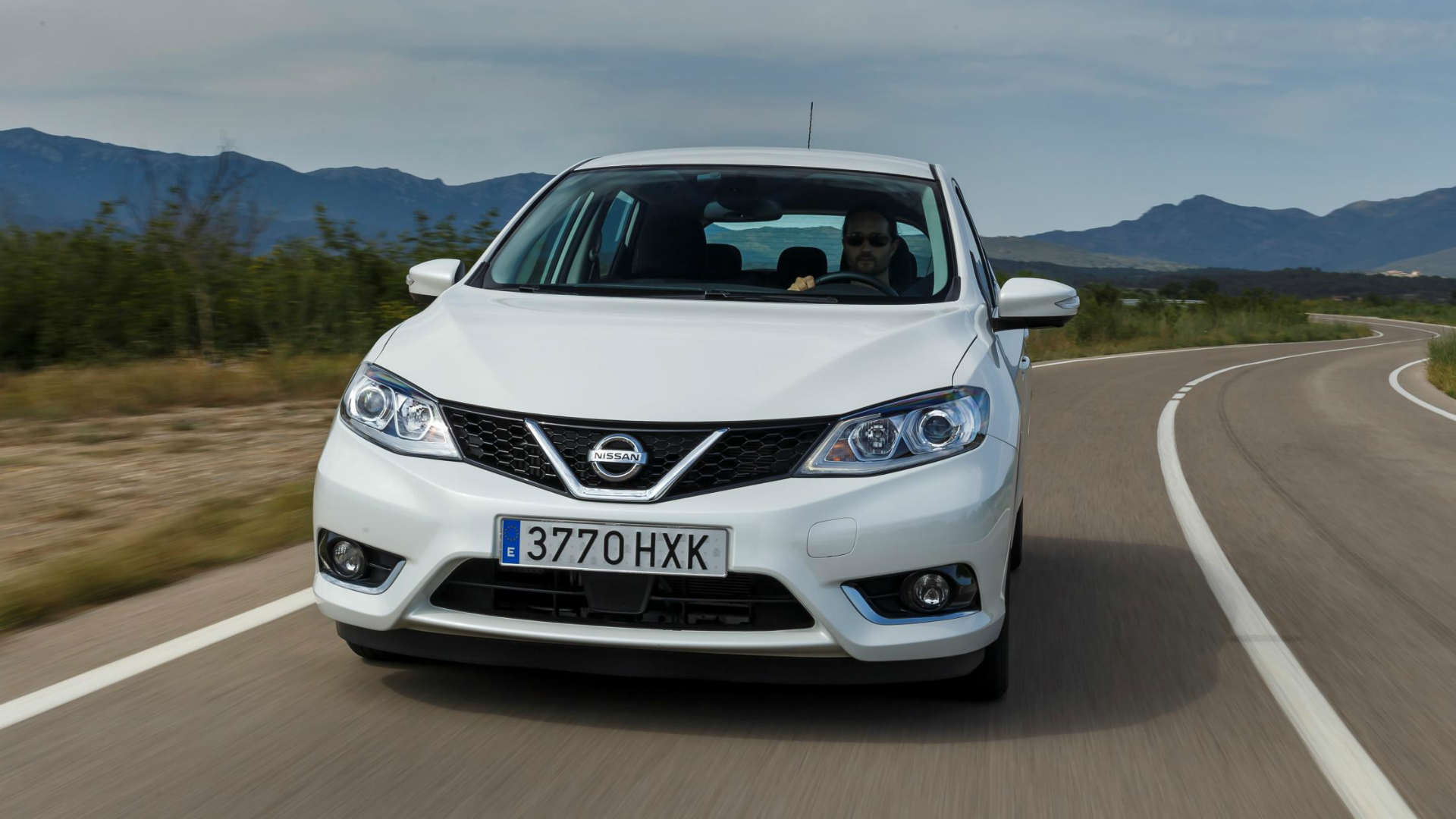 Speaking of bizarre. In 2006, Nissan turned its back on the family hatchback market, deciding to venture into the unknown with the Qashqai crossover. The gamble paid off, with the Qashqai becoming the nation’s favourite crossover and the inspiration for countless imitations. And yet, Nissan couldn’t resist retracing its old steps by launching the forgettable Pulsar in 2014. Fans of cars with a huge amount of rear legroom rejoiced, while the rest of us simply uttered “meh”.