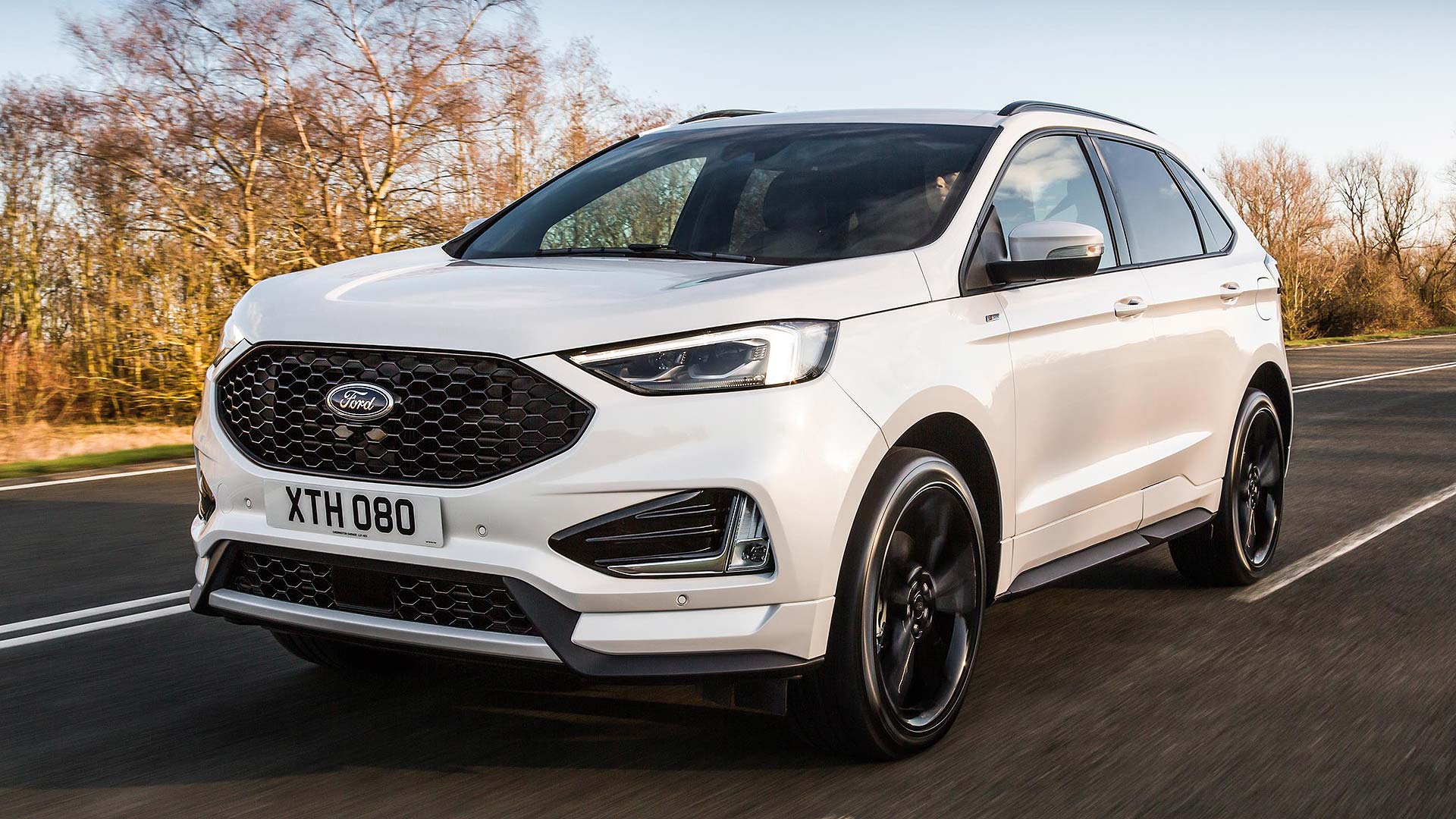 The Ford Edge large SUV has been withdrawn from the UK market following a big reported slowdown in sales.

The five-seat Land Rover Discovery Sport rival was Ford’s range-topping vehicle, priced from £37,000. However, after selling more than 4,000 units in 2017, volume more than halved in 2018.

Ford dealers have now stopped taking brand-new factory orders for the Edge. Existing orders will still be fulfilled, and remaining Edge stocks will be sold during the rest of 2019. 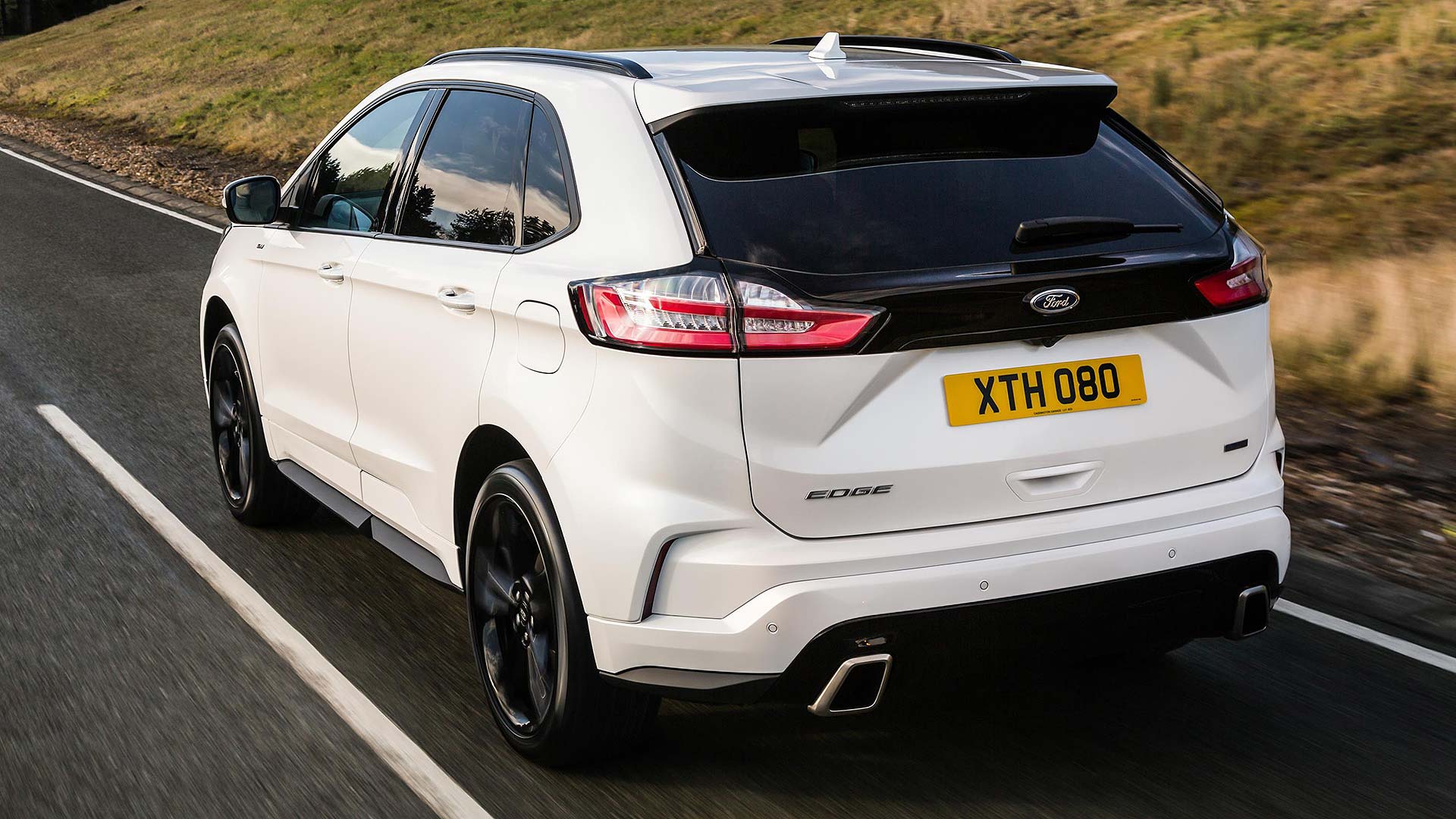 A Ford spokesman said the decision has been taken in light of the Ford Puma small SUV’s arrival later in 2019.

Puma ordering opens on 26 June “so the overall SUV range remains at three – all compact and medium SUVs”. The Ford Ecosport and Kuga will remain on sale. 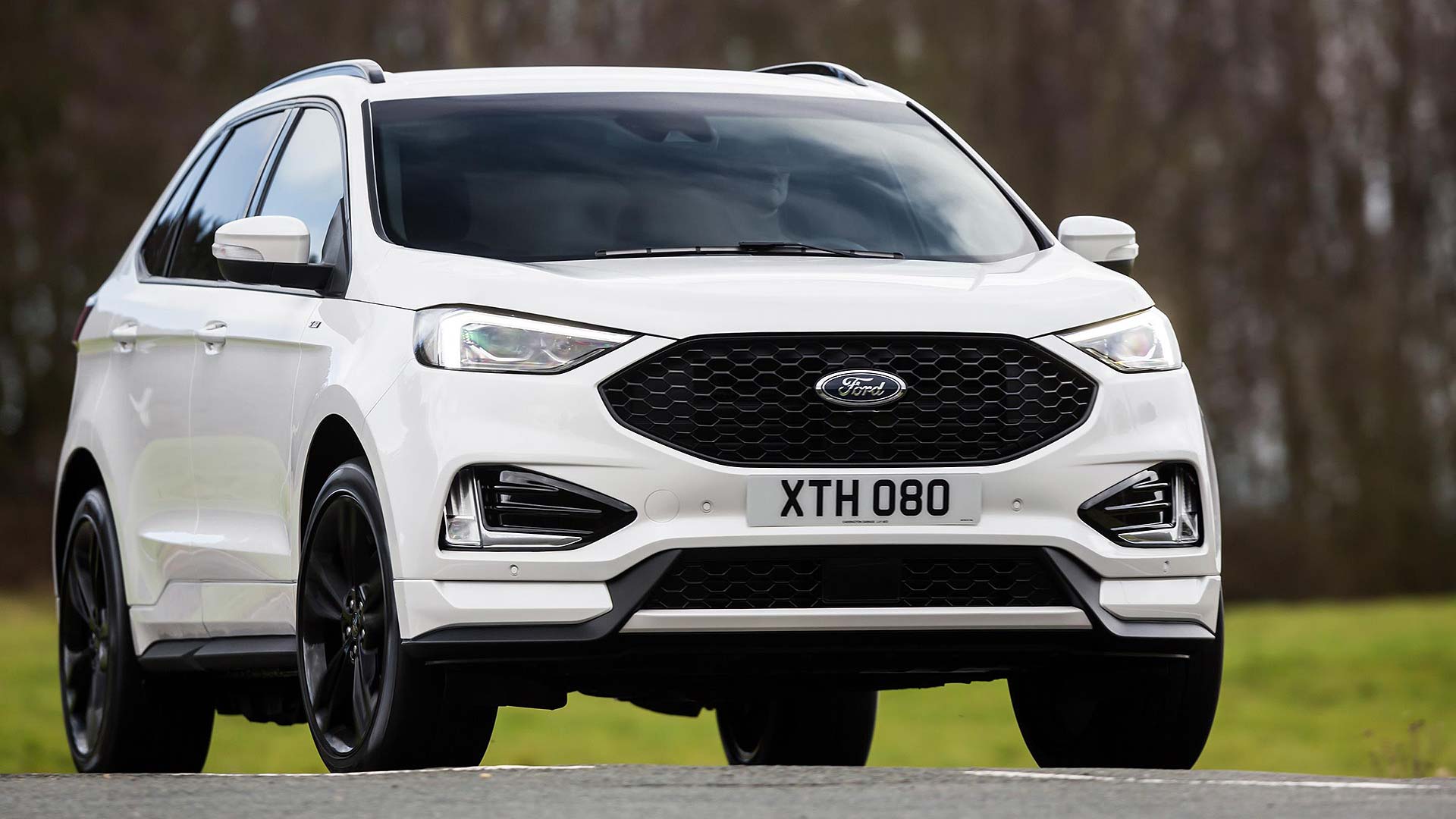 The Edge, added the spokesman, will still continue to be sold in seven other European markets. This decision to limit Edge sales “is in line with our strategy aimed at strengthening the Ford brand and creating a sustainably profitable business in Europe”.

There are no plans to restrict Edge availability in other markets outside Europe.