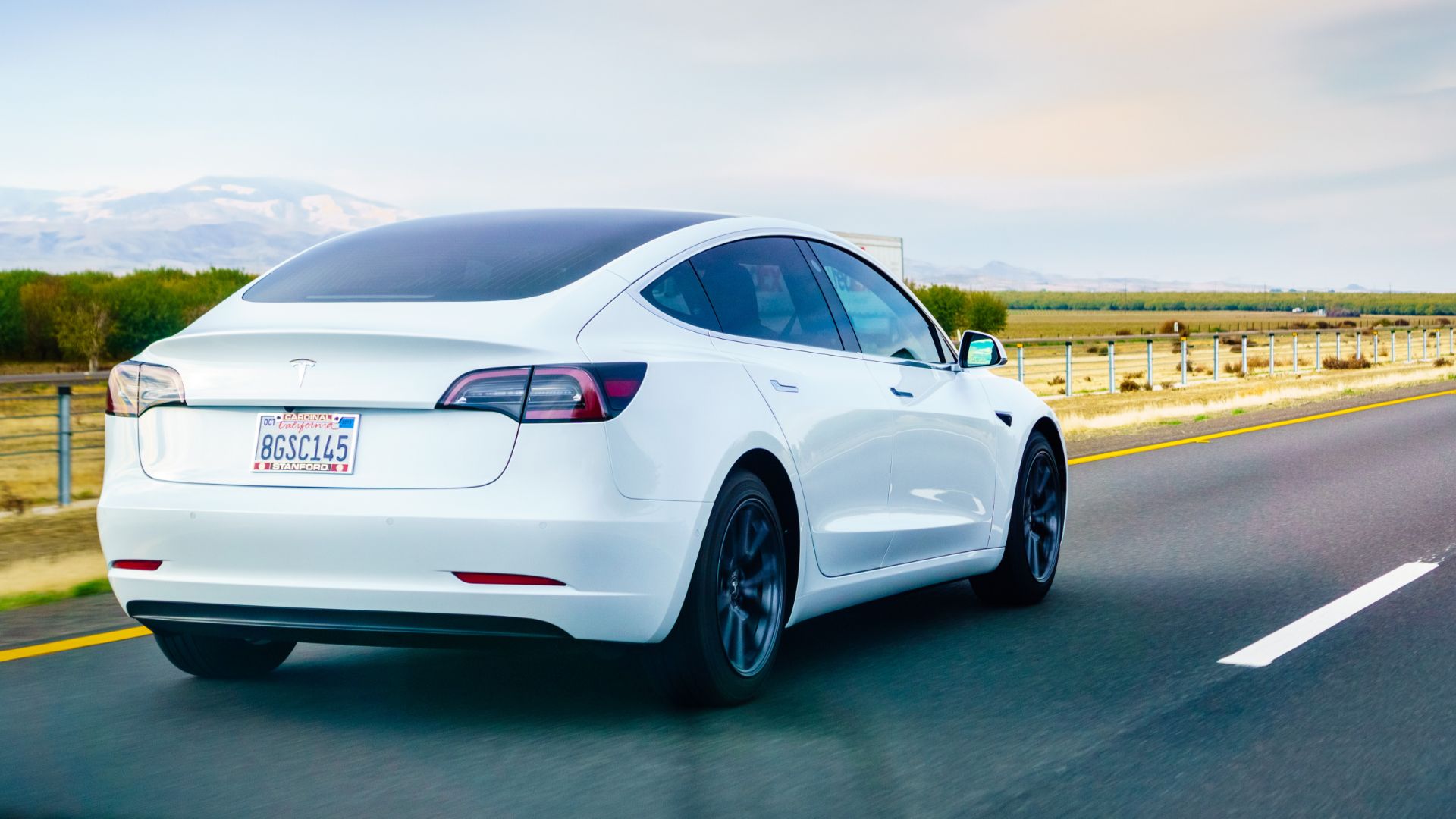 Electric automaker Tesla has received top marks in an environmental impact study. The Carbon Transitional Assessment (CTA) score is awarded by research and analytics group Moody’s, and measures how effectively a marque is transitioning to low carbon cars.

In the assessment of 20 car manufacturers, Tesla was the only brand to receive a top CT-1 score, with the lowest possible rating being CT-9. BMW, Honda, Geely and Toyota all got respectable marks, thanks to their low-emissions models. 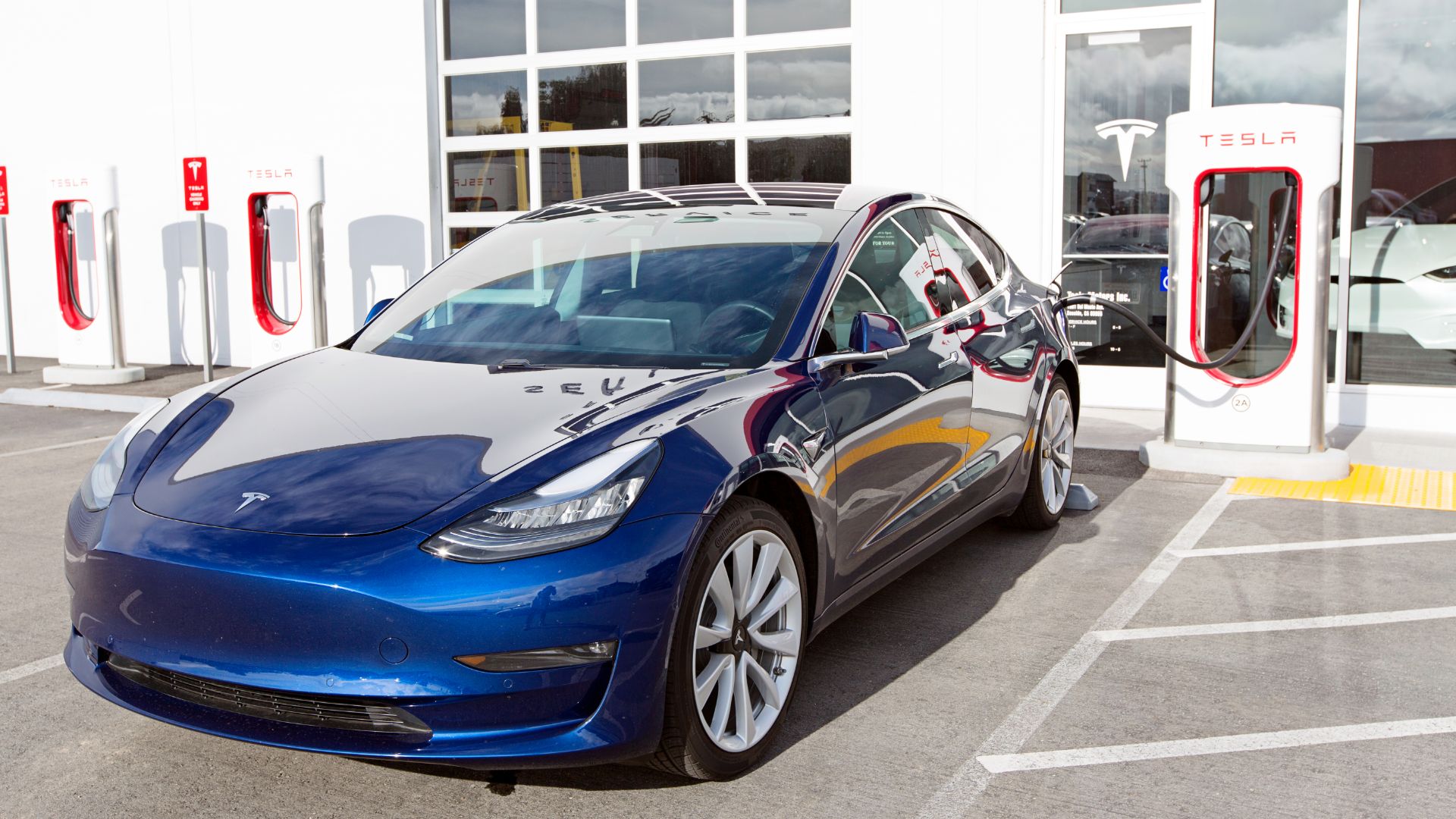 “Our new assessment gives us a way of monitoring progress in aligning with the low carbon transition,” said vice president of Moody’s, James Leaton.

“2020 is set to be a critical year for automakers proving whether they can deliver electric vehicles at scale to achieve compliance in Europe and China.”

Moody’s says that car manufacturers should be aim to electrify at least a quarter of their fleets, in order to meet guidelines for sustainability set by the International Energy Agency. 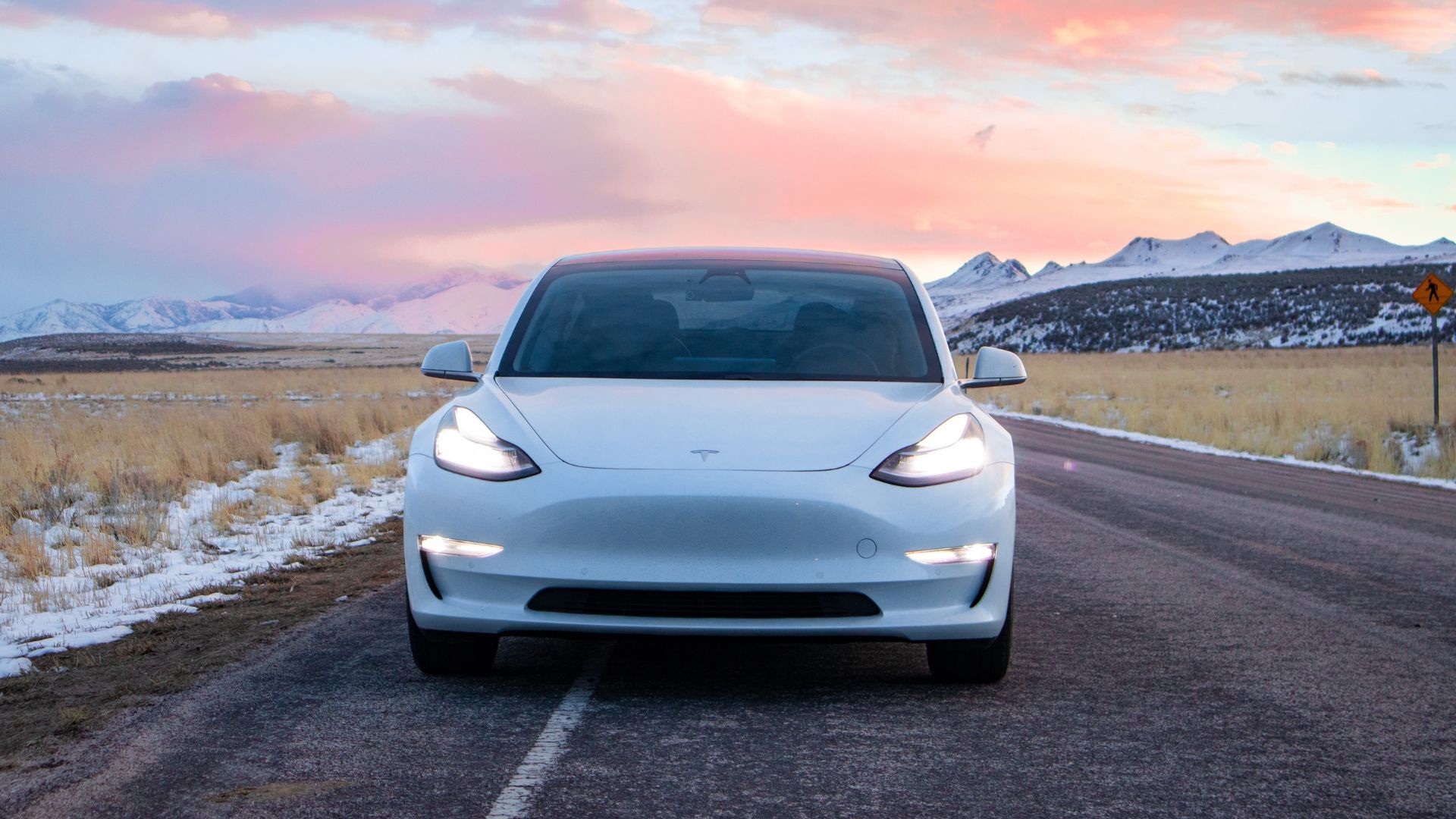 Tesla’s introduction of the Model 3 into the European market has markedly increased EV uptake. In September, the new all-electric executive car was Europe’s 11th best-seller. Tesla’s market share for EVs in Europe is nearly 50 percent.

Meanwhile, in the second-hand market, it was recently revealed that the all-electric Renault Zoe is the UK’s fastest-selling used car.

Volkswagen has revealed a new 'R' logo for its performance brand. It will appear first on the US-market Atlas Cross Sport SUV.
Read more

The Adventum Coupe is an exclusive coachbuilt two-door Range Rover

The Vanquish 25 is Ian Callum's tribute to one of his greatest car designs. We take a closer look and meet the man himself.
Read more

Honda has taken a leaf out of Tesla's book and opened reservations for the new Honda e electric car, ahead of first deliveries beginning from spring 2020
Read more

New research has revealed what tops the list of UK motorists’ most annoying modern features and changes to cars, topped by space-savers and tyre repair kits
Read more