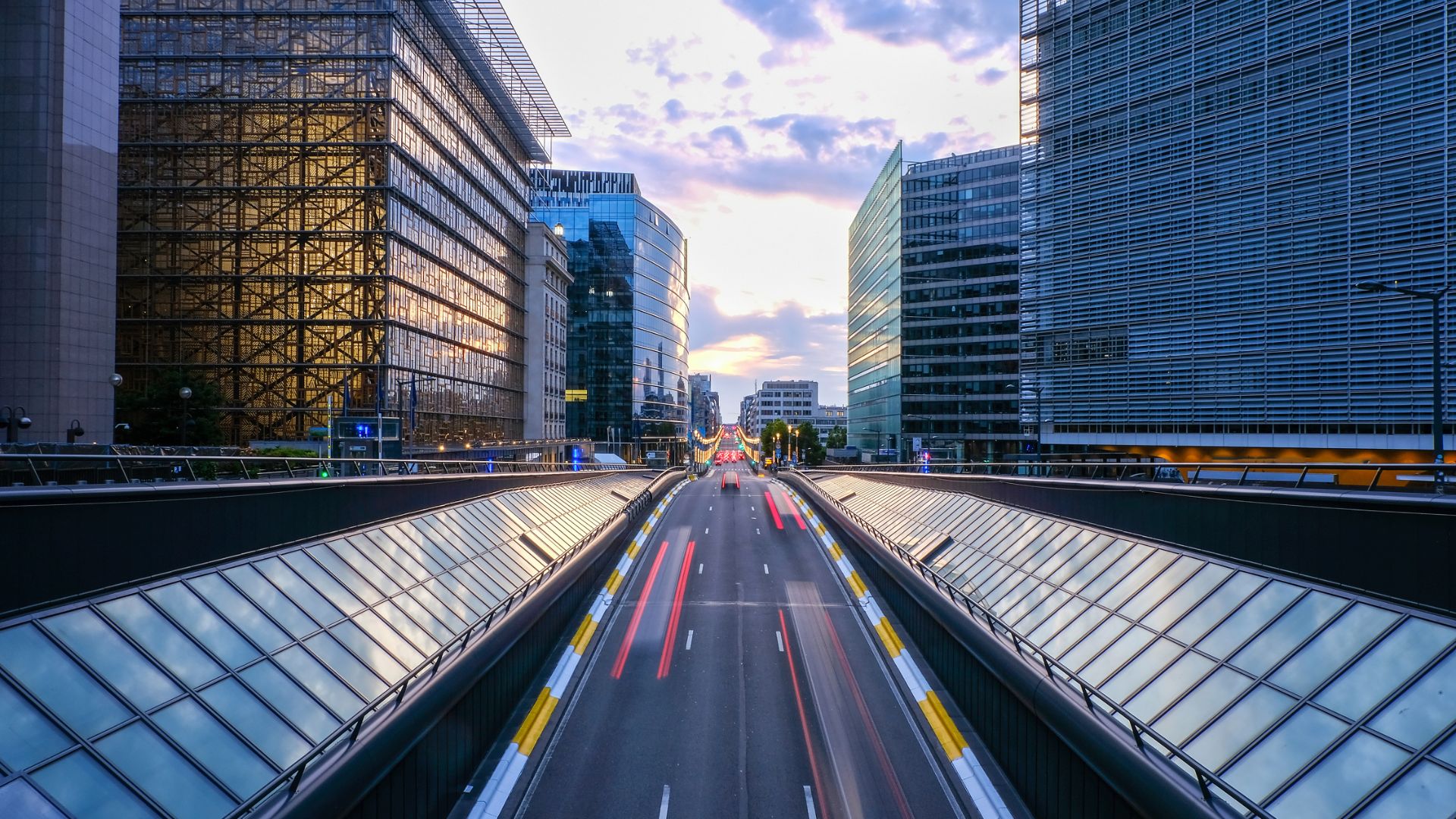 Brussels is looking to set an example for the rest of Europe by banning petrol and diesel cars within city limits.

It’s not happening overnight, though. Diesels will be outlawed by 2030, while access for petrol cars will be restricted from 2035. Motorcycles won’t escape either, with the most emissions-heavy bikes being banned from 2022. 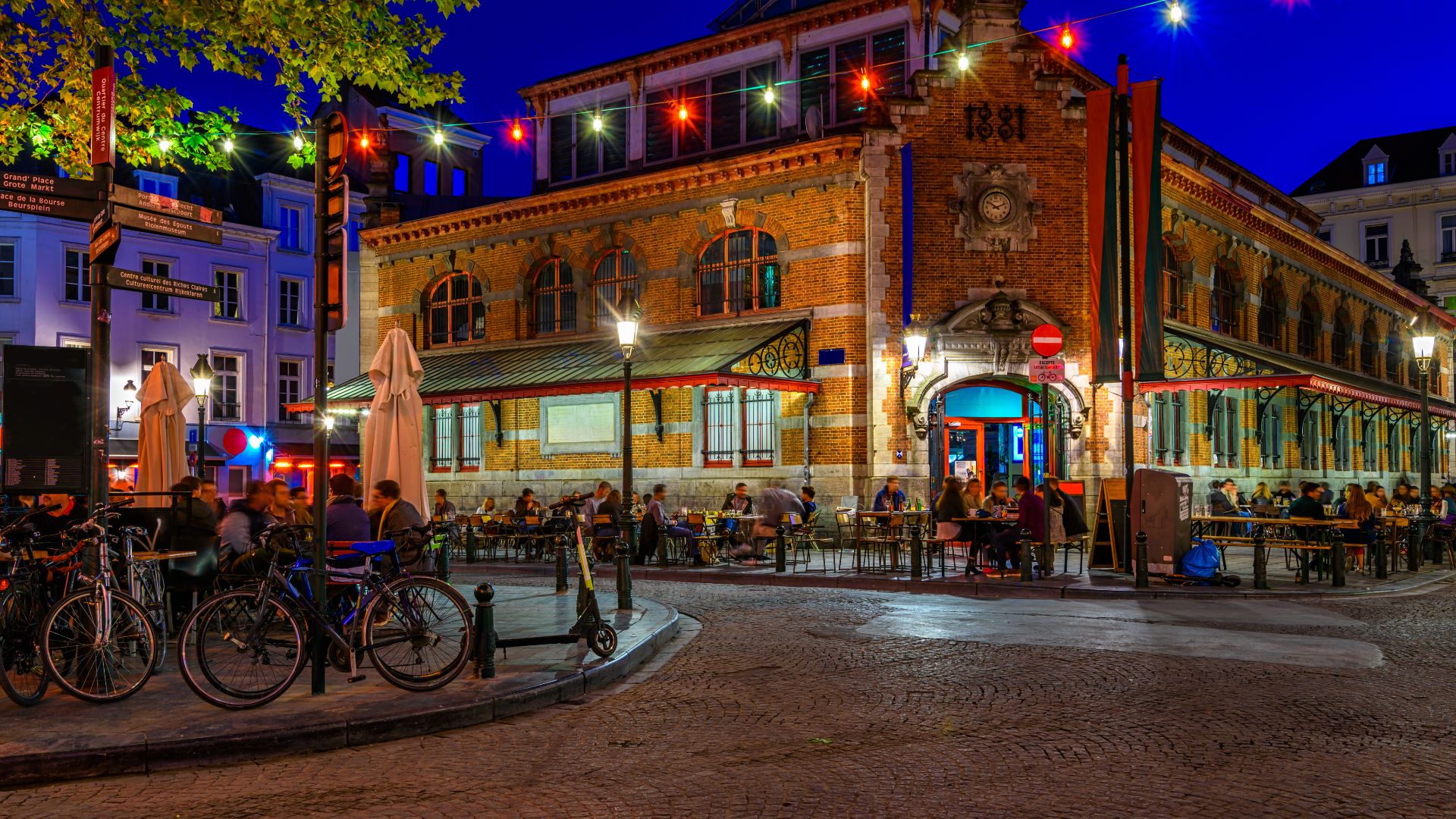 To encourage motorists out of polluting cars, Brussels’ infrastructure for electric cars, cyclists and public transport will be upgraded. Major investments are planned for such improvements, with pedestrian walkways, cycle routes, bus and tram services all due to benefit.

There’s a long way to go, though. Febiac, the Belgian automotive federation, says “specific plans, measures and the budget to work through all of it in such a time period are non-existent”.

“Already today, Brussels is lagging far behind, for example, in the deployment of the essential charging infrastructure.” 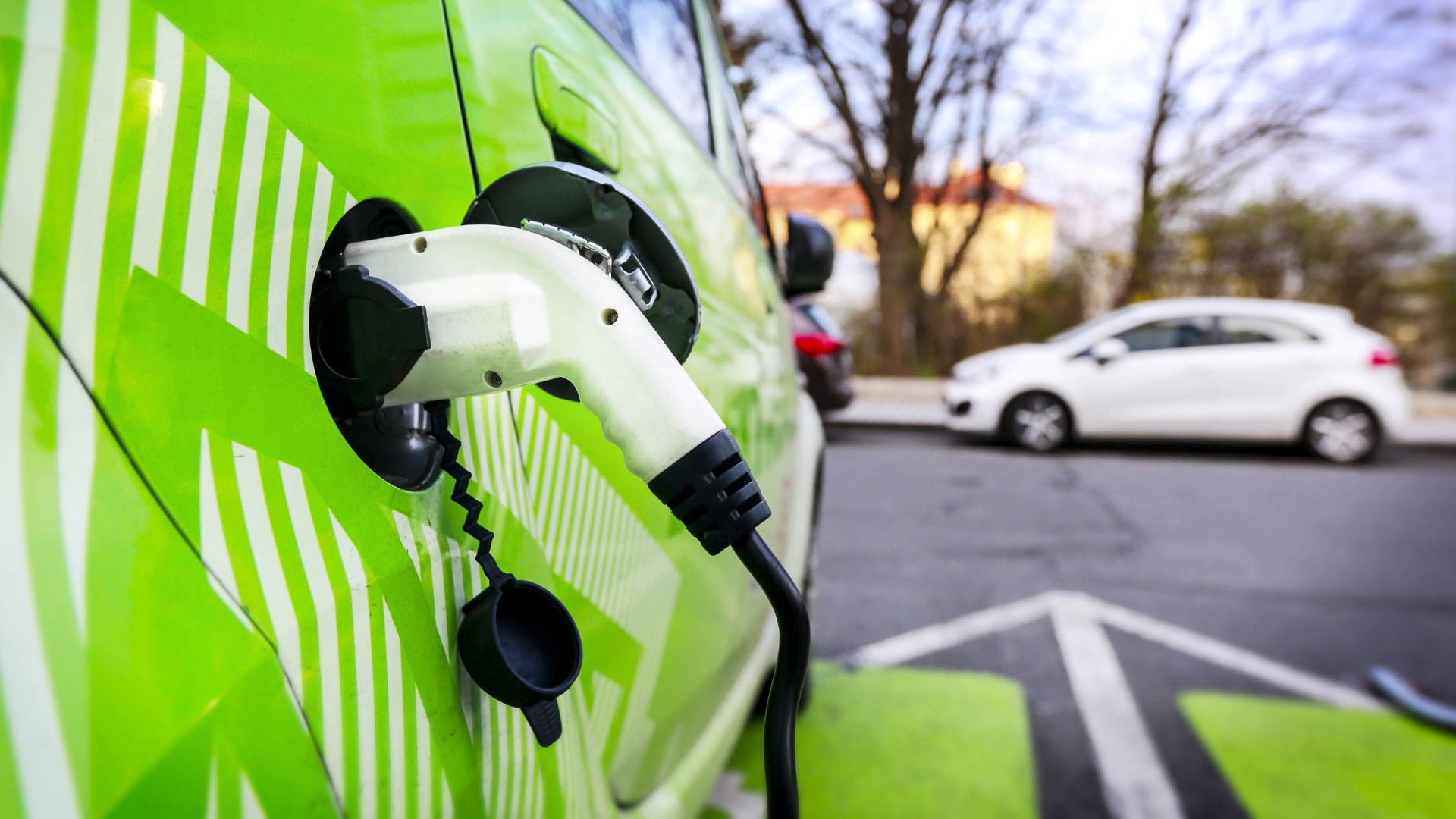 If successful, the results will be impressive. It’s anticipated CO2 emissions inside city limits will be cut by 40 percent by 2030. In theory, Brussels will be fully de-carbonised by 2050, as per goals set out by the EU.

With a little more than 15 years before diesels are banned, there should be time enough for drivers to change vehicles, and for car manufacturers to adjust their offerings.