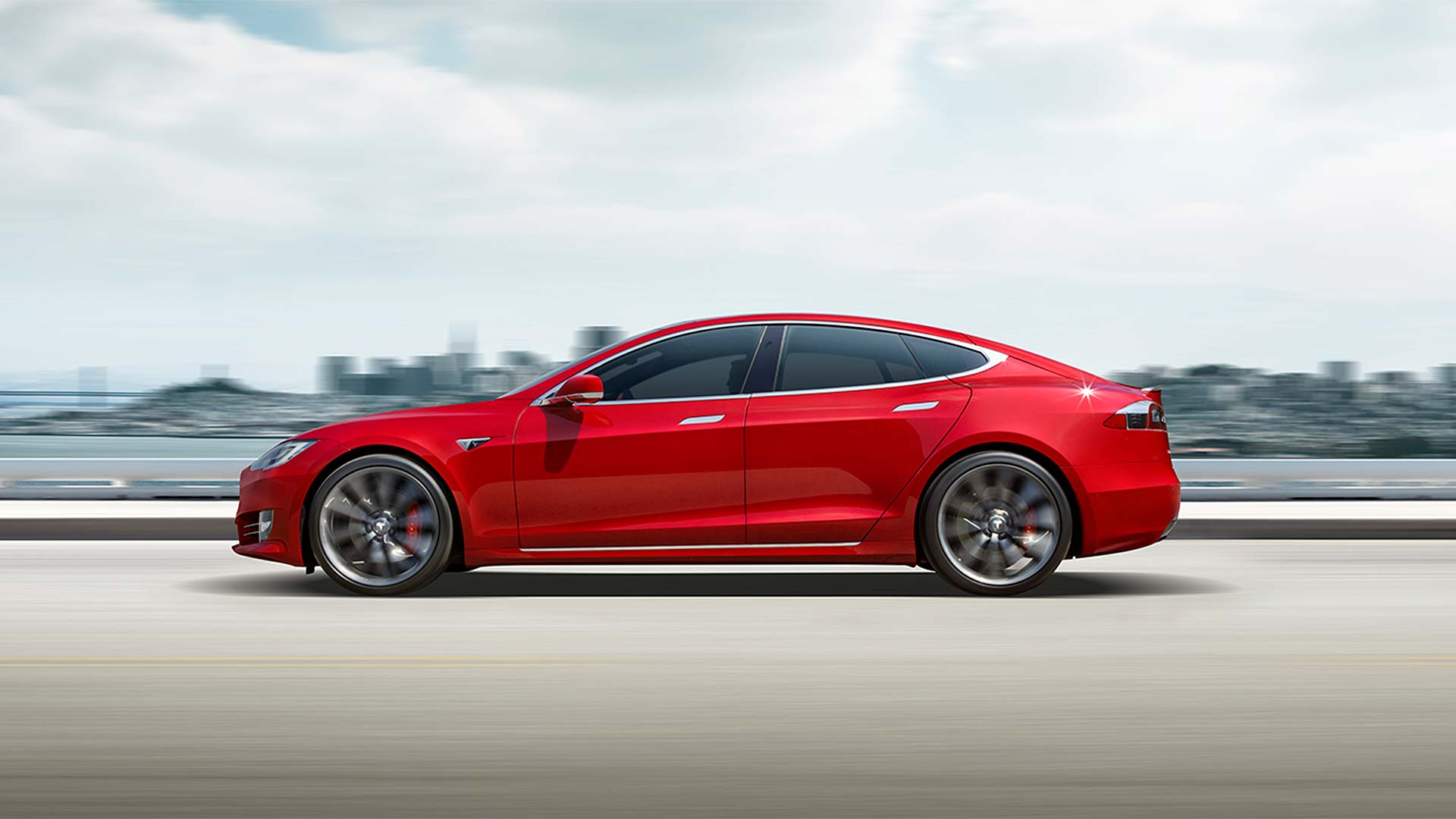 Part of the Launch Mode, Cheetah Stance lowers the front end of the car, while leaving the rear raised – just like a cheetah when it’s about to pounce.

Launch Mode itself is also easier to engage.

The standing quarter-mile dash also falls to 10.4 seconds. These are figures normally associated with high-end Ferraris and Bugattis. Power above 80mph is improved as well. 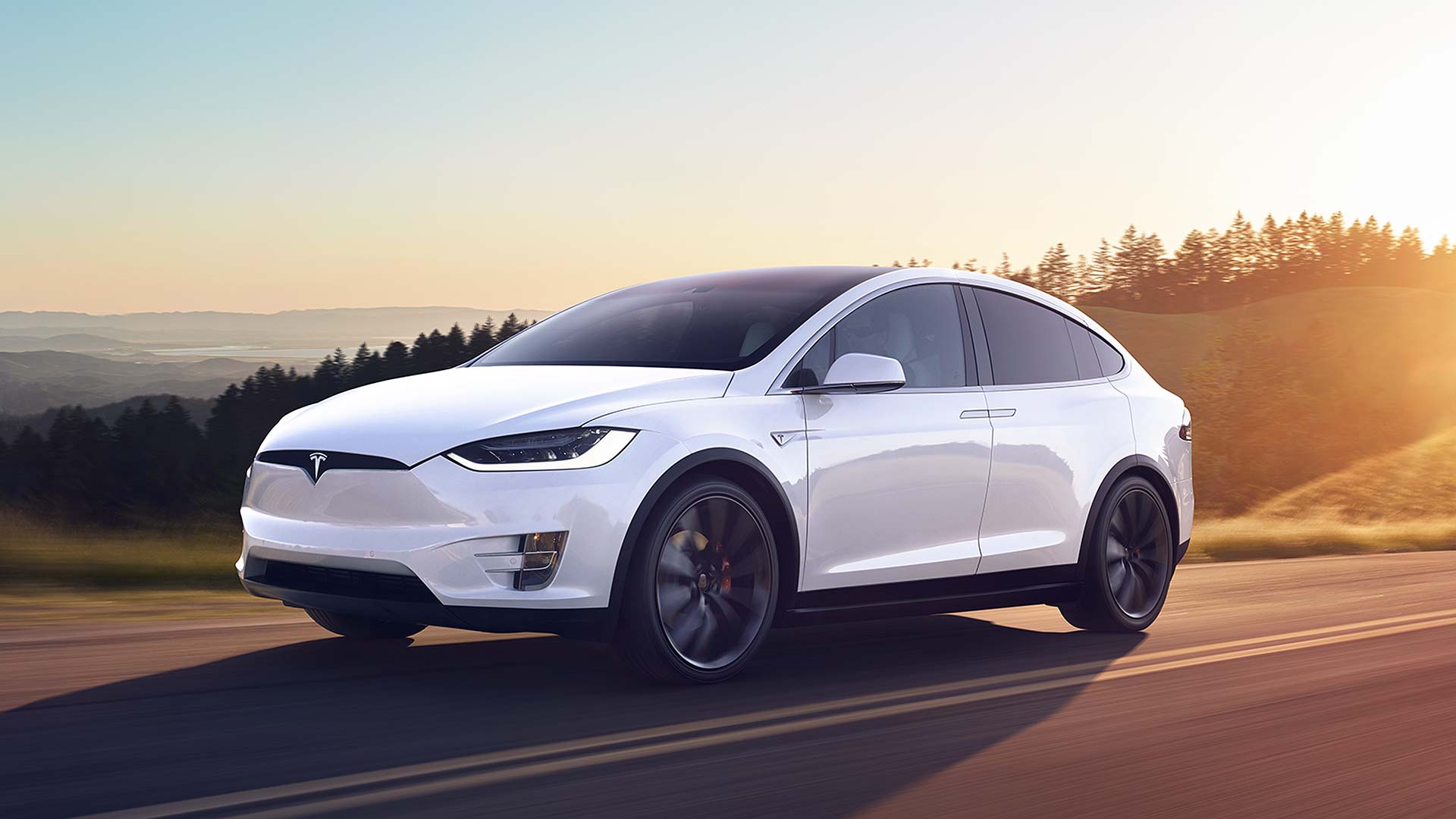 Tesla has also improved the thermal efficiency of the electric drive systems, which means such rapid acceleration can be repeated multiple times. 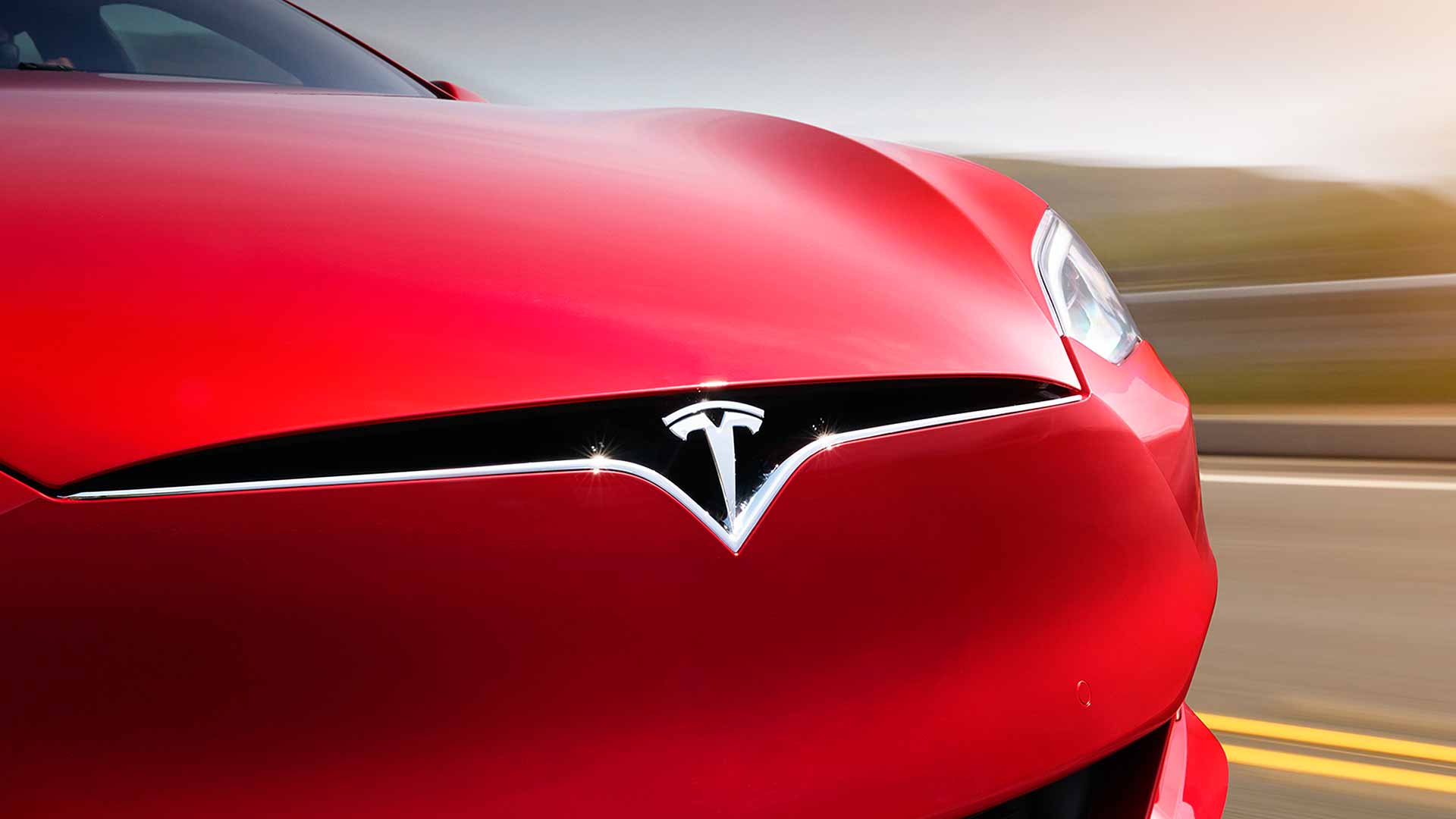 Owners are then advised to press hard on the brake pedal with their left foot, and the press the accelerator pedal to the floor with their right foot.

Then, wait for ‘Launch Model Enabled’ to display on the dashboard – the mode will remain active for 15 seconds.

Simply lift the brake pedal to access it (Tesla experts advise waiting a little while for the front end of the car to lower into Cheetah Stance).

The car should no longer ‘lurch’ when Launch Mode is activated either, thanks to improved driveshaft pre-loading.

Want to see it in action? U.S. drag racing experts DragTimes carried out a test – and validated just how fast Tesla Model S and Model X Performance models now are…