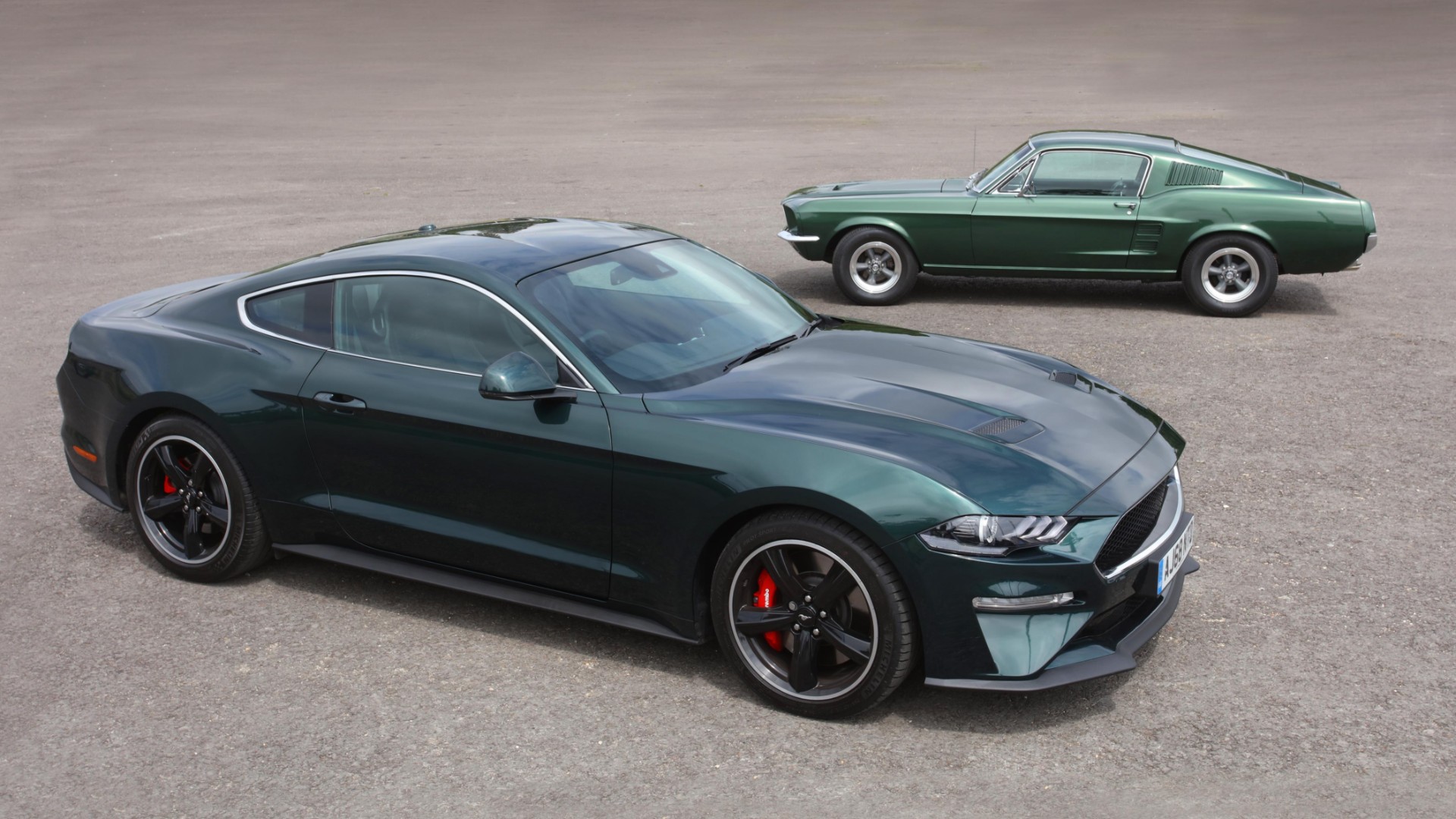 The limited edition Bullitt Mustang is to live on into 2020 as Ford looks to take advantage of high demand. The full 2018 and 2019 quota filled quickly for the model. It celebrates the 50th anniversary of the Warner Brothers film, which starred Steve McQueen as Frank Bullitt alongside a Highland Green Ford Mustang.

The car reportedly sold out immediately after its 2018 launch, prompting another production run. If you missed out the first time, be quick, as the new run is on sale now from £48,210. Deliveries are expected to begin in the UK early next year.

As a reminder, the Bullitt Mustang benefits from a lung upgrade for its 5.0-litre ‘Coyote’ V8 engine, courtesy of the high-performance Shelby GT350. The ‘Open Air Induction System, including the Shelby’s intake manifold and 87mm throttle bodies, helps the Bullitt to produce over 450hp. 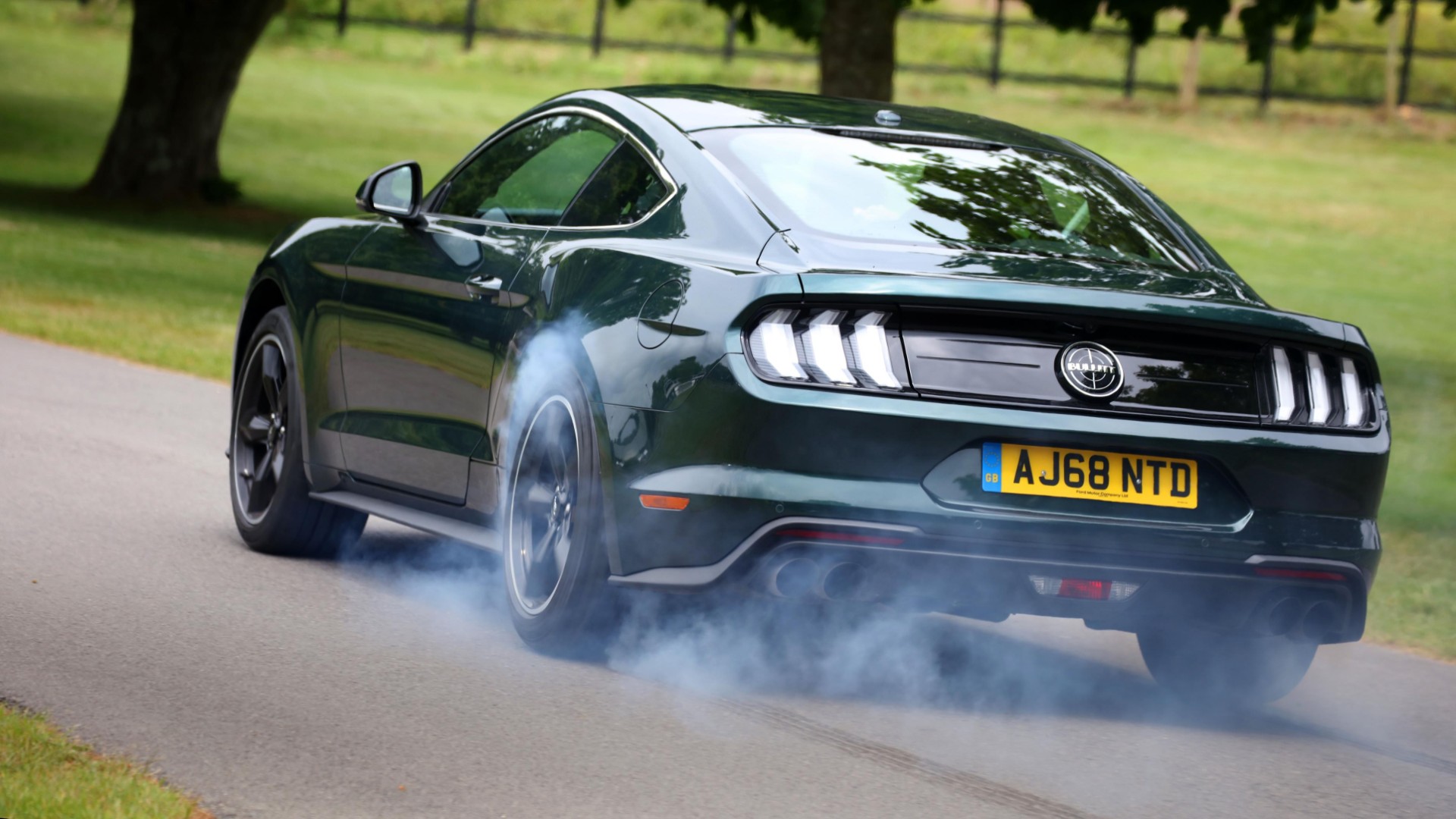 If you’re feeling a bit contrarian, you can actually option your Bullitt without the Highland Green paintwork that’s so evocative of Steve McQueen’s original San Francisco-skidding steed. Other choices are limited to just the one, though. How does Shadow Black sound?

Fewer than 200 Bullitt Mustangs were allocated to the UK; exactly how many this extended run will deliver remains to be seen but you can be sure there won’t be many. Get on the blower to your local Ford dealer, Frank.