Speeding drivers ‘most likely to crash’

Researchers at the University of Waterloo in Ontario, Canada, used insurance company data to conclude that speeding drivers are more likely to crash. 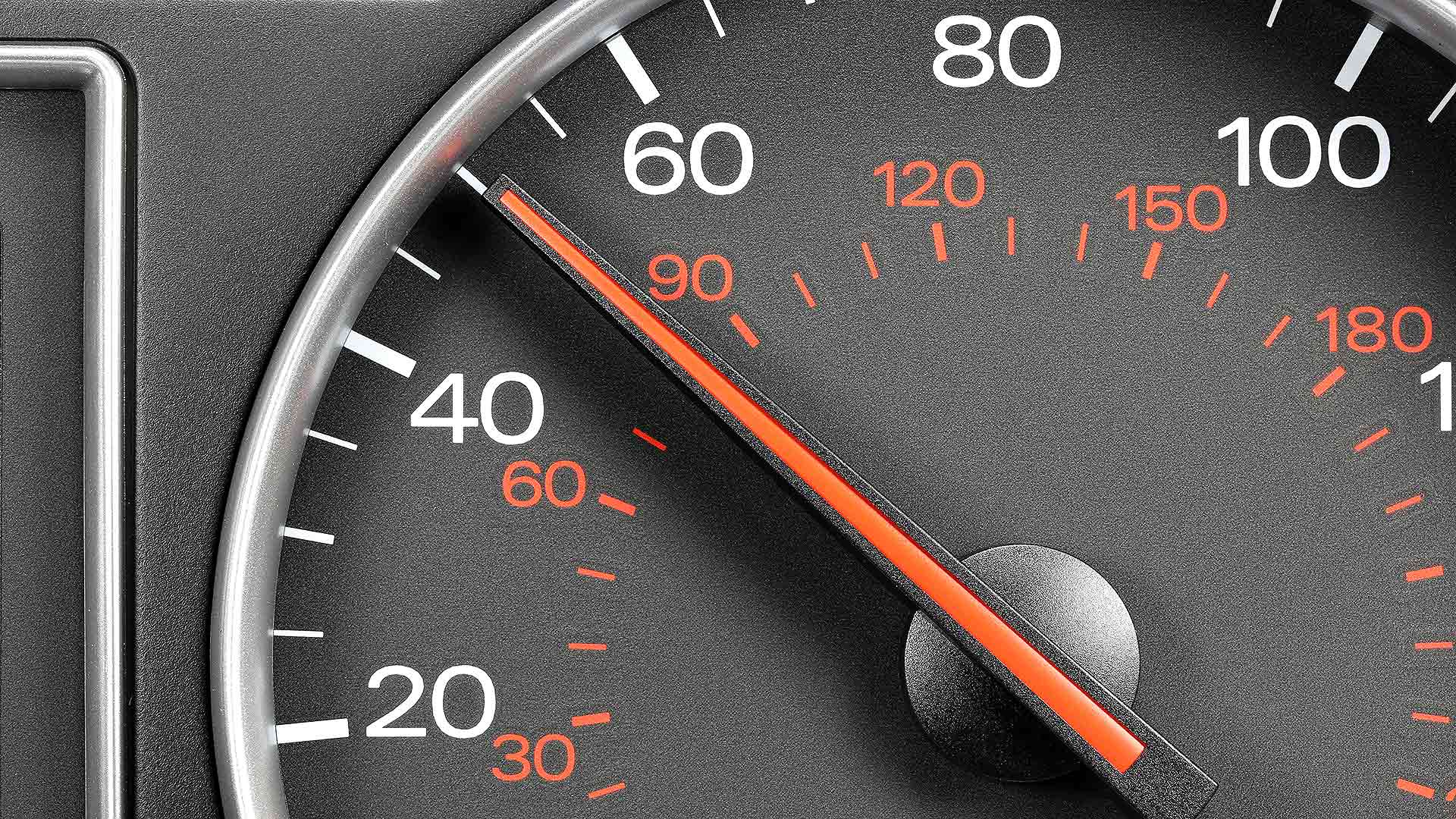 Speeding is the riskiest form of aggressive driving, according to a university in Ontario, Canada.

Researchers at the University of Waterloo studied data from 28 million trips to identify possible links between bad driving and the likelihood of a crash.

The analysis revealed that speeding is a strong predictor of crashes, but links for the other kinds of aggressive driving – hard braking, hard acceleration and hard cornering – couldn’t be established.

Researchers used data from insurance companies in Ontario and Texas to identify 28 crashes based on indicators such as rapid deceleration. Each vehicle was then matched with 20 control vehicles that not been involved in a crash but had similar characteristics, such as location and driving distance.

When the crashes were compared to the control cases, speeding emerged as the key difference between them. 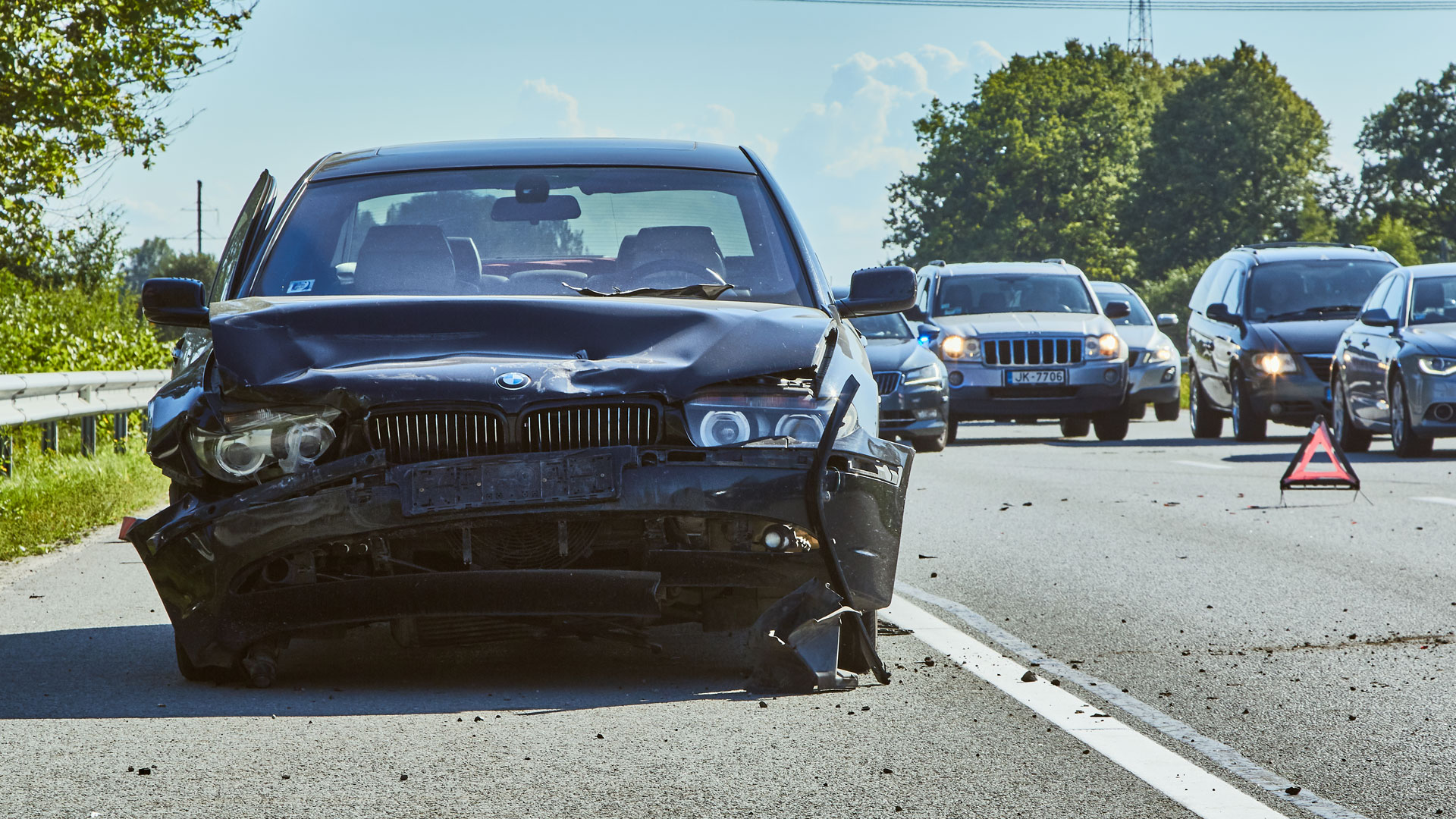 Used effectively, this data could be used to transform the way insurance companies calculate annual premiums. At present, the price is based on a number of factors, including age, location, use and engine size.

Analysis of telematics data could deliver highly personalised premiums based on actual driving behaviour. If a driver spends a high proportion of their time breaking the speed limit, the following year’s premium could rise.

Slower driving could be rewarded with a reduced premium.

Of course, having an ‘always-on’ telematics device in the car raises privacy concerns. Not only will your insurance company know when a policyholder has driven too fast, they will also know where they have been, the route they take to work and even their choice of radio station.

Telematics are nothing new: the fleet industry uses devices to track drivers and vehicles, while young motorists save an average £151.25 with ‘black box car insurance’.

Research by RAC Business found that 40 percent of businesses faced staff concerns about privacy, which is why it launched a personal key fob to allow workers to turn off telematics when they’re not driving for work. 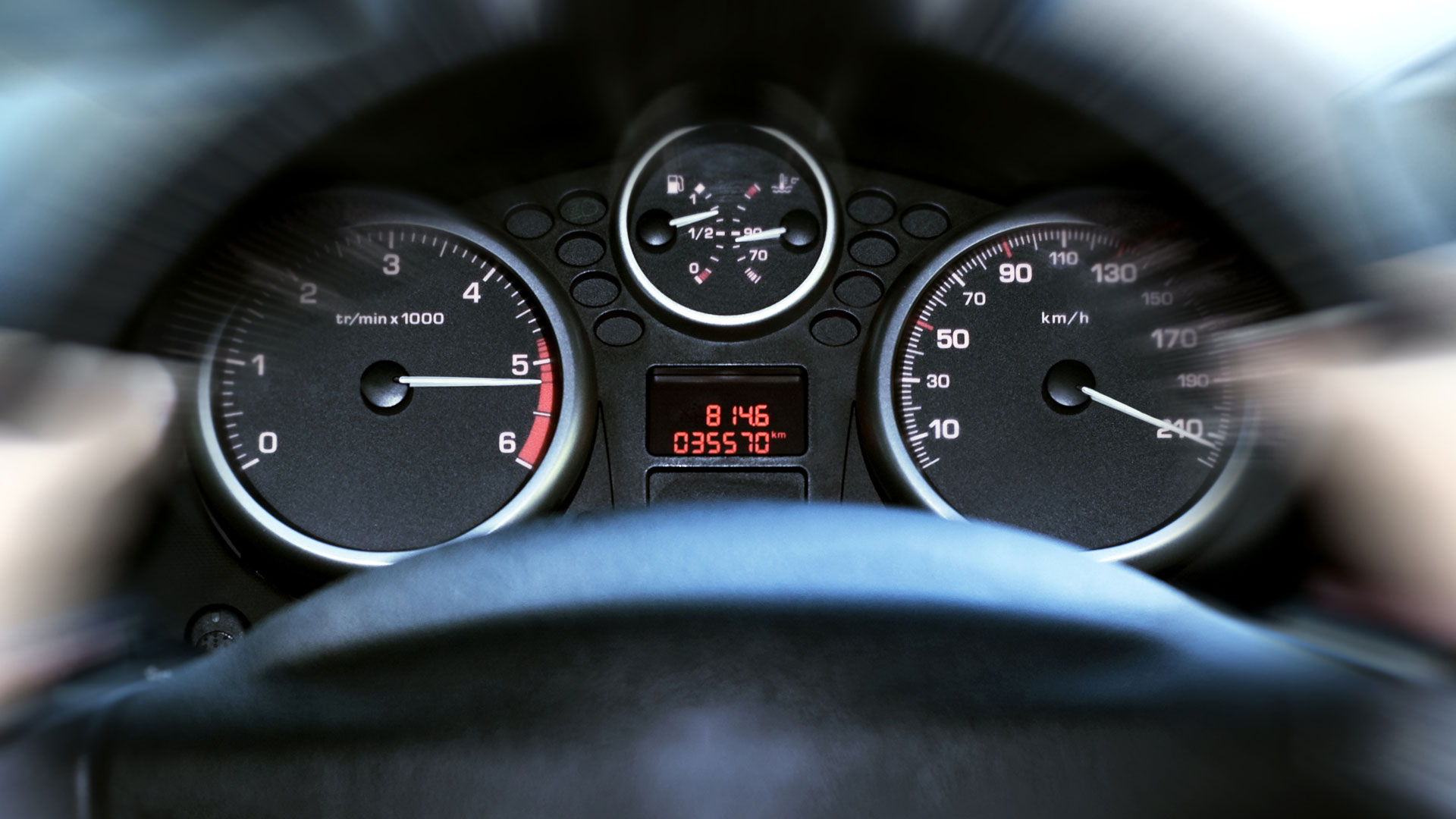 ‘We are super pumped’

From a wider perspective, Allaa Hilal, an adjunct professor of electrical and computer engineering, believes the data could be used to make roads safer by giving drivers tangible evidence that speed is a primary contributor to crashes.

“Some of the results are no surprise, but prior to this we had a whole industry based on intuition,” said Hilal. “Now it is formulated – we know aggressive driving has an impact.”

“Having this information exposed and understood allows people to wrap their minds around their true risks and improve their driving behaviours. We are super pumped about its potential.”

Stefan Steiner, a statistics professor at Waterloo University, said that the study was “limited by several unknowns” and more research is required to verify the results.

The new Vauxhall Mokka is on sale now with first deliveries beginning in April 2021. There is also a new Mokka-e EV with a 201-mile range
Read more
Previous articleWhat is Amazon Echo Auto and how does it add Alexa to your car?
Next articleCitroen Berlingo Van vs WRC rally star

Brand-new factory-fresh E-types will again be sold by Jaguar as it completes a limited run started in the 1960s...
Read more

Hans Zimmer, composer of the Batman and Superman soundtracks amongst many others, is working on designing the vocals of future fast electric BMWs
Read more

This 1963 Volkswagen Beetle has been converted to electric Tesla power. We travel back to the future in classic style.
Read more
Car Reviews

The Maserati Levante gets a host of updates for 2019, including a new entry-level V6 petrol engine built by Ferrari. We drive it on UK roads
Read more
Car News

RM Sotheby’s Abu Dhabi Grand Prix sale has some incredible cars on offer, provided you have a few million in the bank. We round up the most exciting supercars on sale
Read more

TfL's proposals for synthetic sounding electric buses have been strongly criticised, with many preferring the sound of an old Routemaster.
Read more
Car Reviews

Has the Outback crossover got what it takes to propel Subaru into the mainstream?
Read more